That is not to say we want realism in our Disney entertainment. After all, how is one supposed to make a movie about magical princesses that talk with animals and fall in love within one day to appear realistic? However, that is the beauty around these mythical classics. We as audiences don’t want realistic, we want happy endings and fairy tale which doesn’t exist in real life.

So I have no idea why this particular artist wanted to bring realism into the picture. Maybe it is an experiment. Although I sure am glad Disney Executives didn’t go with these ‘ideas’ when producing our beloved films. However, it is a fun take on these classics and you can take a look for yourself by scrolling below.

#1 I mean have you ever seen two dogs being ‘romantic’ at a dinner table?

#2 The sort of guys most girls swipe left on.

#5 Turning from beast to human doesn’t magically heal you of all your wounds.

#6 I think the beard would be a bit more overgrown than this.

#7 I always thought about why they didn’t think of this.

#8 Sadly, that is what happens when a sword hits ice.

#9 Then would the whole movie be just about Lio and her big sister?

#10 If one of my dolls came to life, I would have a heart attack.

#11 That is still realistic than the movie.

#12 This one makes sense, weirdly enough.

#14 Most things turn out to be a disappointment in life. 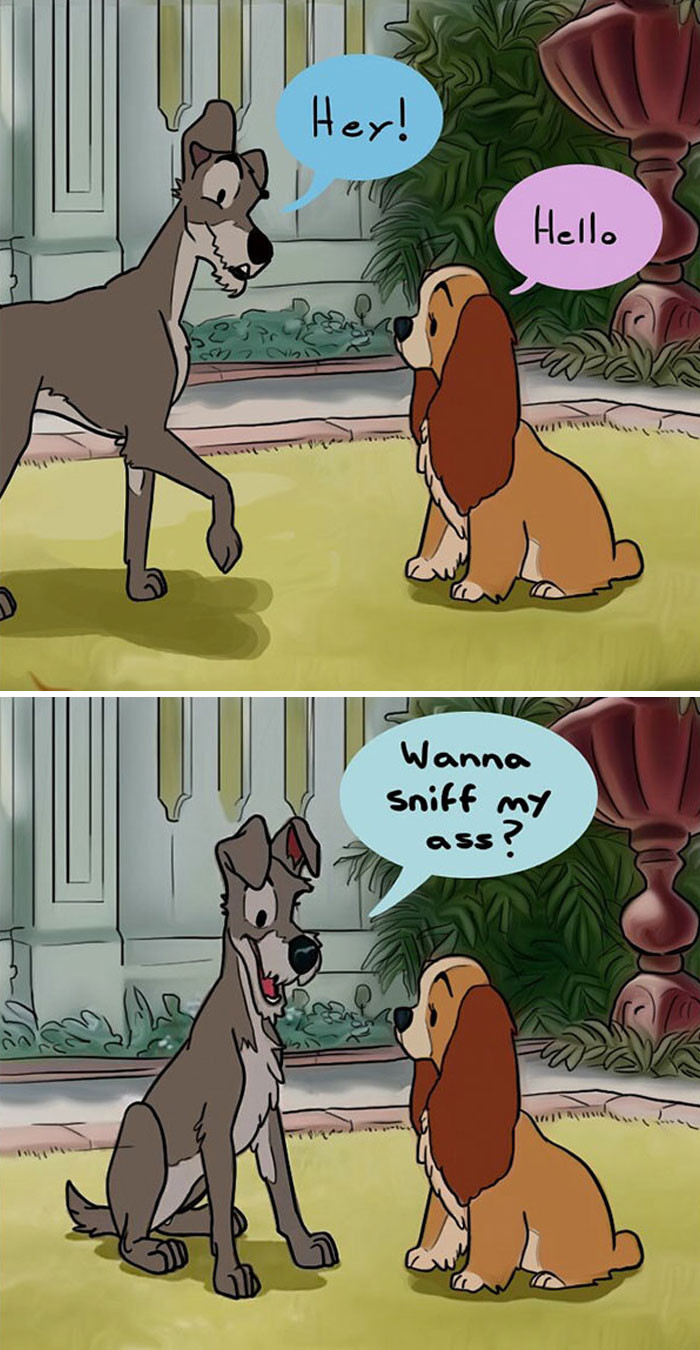 #16 Flynn wasn’t the most intelligent was he? At least he had his good looks.

#17 This must be that random girl’s lucky day.

#18 If Pinnochio had a bit of a darker tone. 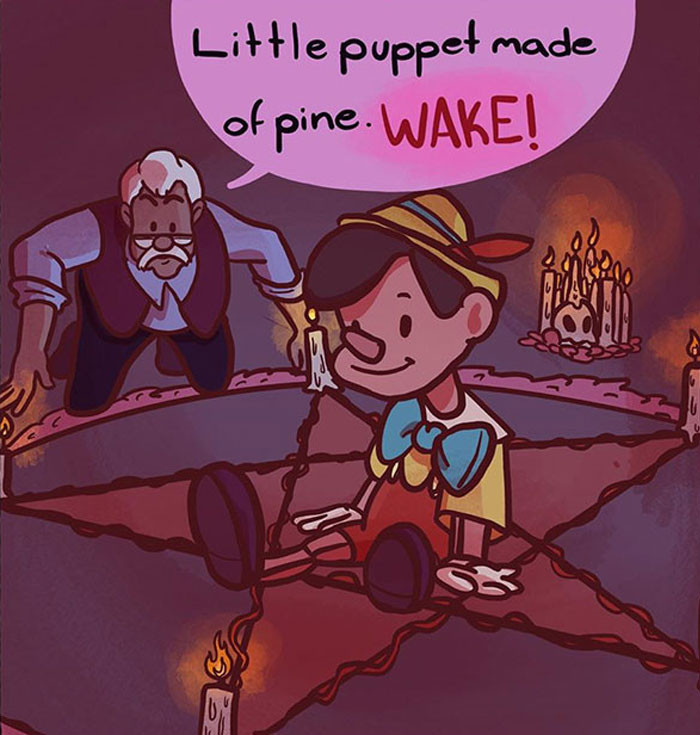 #22 That is just rude, you don’t kill a harmless frog.

#23 Mistakes like these can happen from time to time.

#24 So did they get stuck in the video games forever? Doesn’t sound too bad.

#25 Even if you had noble intentions, a crime is a crime. 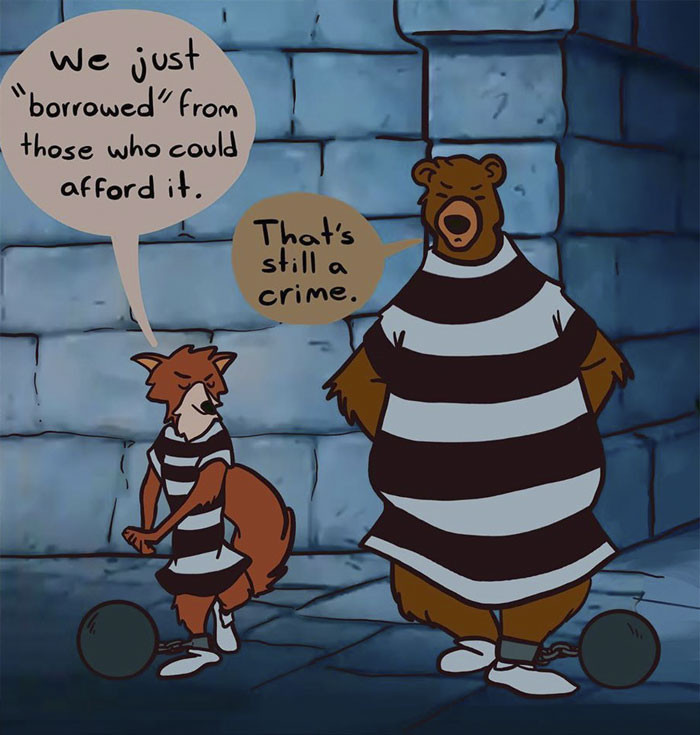 #26 The happily ever after she deserved.

#27 An abrupt ending but a realistic one none the less.

Would you have wanted to see Disney movies with these realistic twists? Comment down below and let us know.