When we listen to any name of animated movies the first name that pops up in our brain is Walt Disney. Disney studio has produced a wide range of movies both action and animated.  However, within Disney, there is a particular franchise that houses an exclusive group of characters from the Mouse House’s most popular animated films: the Disney Princess franchise. The studio first ever animated extended feature, Snow White and The Seven Dwarfs was the first to enter this group and no doubt it was amazing. The Disney Princesses franchise has progressed throughout the work. The princesses in the franchise have some characteristics for instance some belong to royal families or marrying into royality, possessing a loyal animal and performing at least one musical number right? While most of the princesses share these characteristics but not all are the same, there are other people who have parents. So here we are today with 5 Disney princesses who aren’t orphans. Scroll down to see more, don’t forget to watch it till the end. This article is waiting for you to discover it. 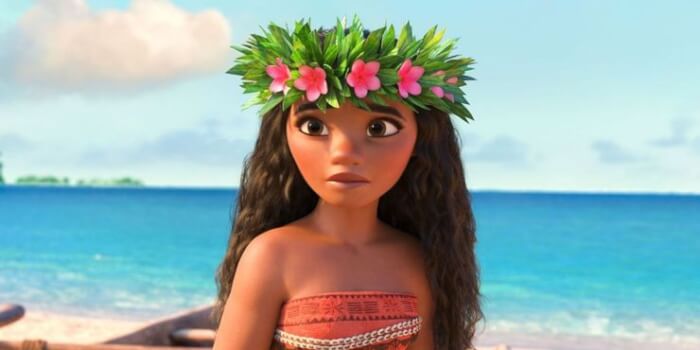 Moana is the daughter of Motunui’s chief Tui and Sina. Moana is the newest addition to Disney Princess Franchise. Everybody seemed to like her. Moana parents, unlike previous princesses do not play a major role in the plot, although you can see them throughout her trip. After going to a dangerous adventure to save her island, she returned home with her parents at the end of the Moana unlike other Disney movies. 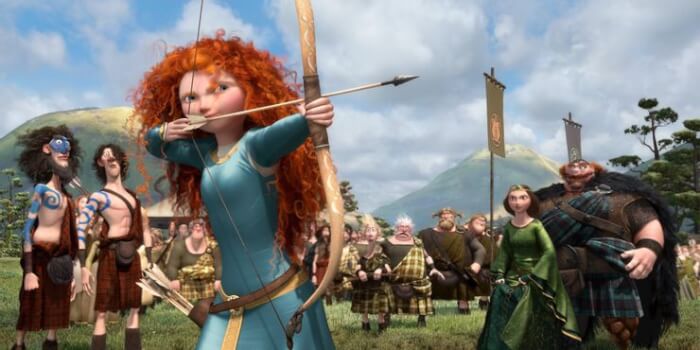 Merida, she is the main role of Brave, Merida is the daughter of King Fergus and Queen Elinor, and the older sister of the triplets Harris, Hubert, and Hamish. Merida relationship with her mother is important to the plot, as she refused to be forced into marriage instead gave her mother an enchanted cake, which subsequently transforms her mother into a bear. Merida later realized her faults and reconciled with her mother just in time for her to revert in her human form. 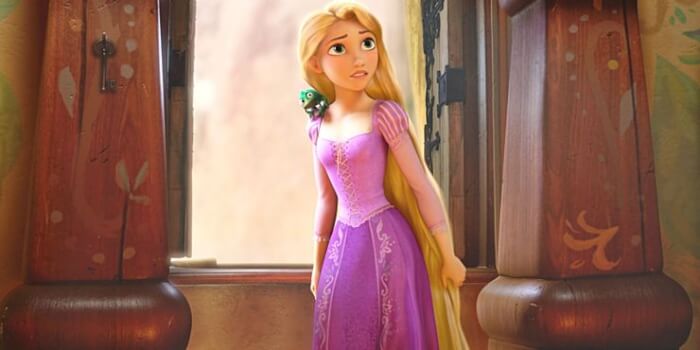 Rapunzel is one of the most like characters of Disney. She was the second Disney princess to have both parents alive for the duration of the film, though, like Aurora, she didn’t got much time to spend with them. Rapunzel got to know the truth somehow and faced Mother Gothel, but Eugene chopped her hair before she could heal him, this caused Mother Gothel true age revealed and forcing her to vanish. Eugene was healed by magical powers of Rapunzel tears. and he assister her in reuniting with her parents. 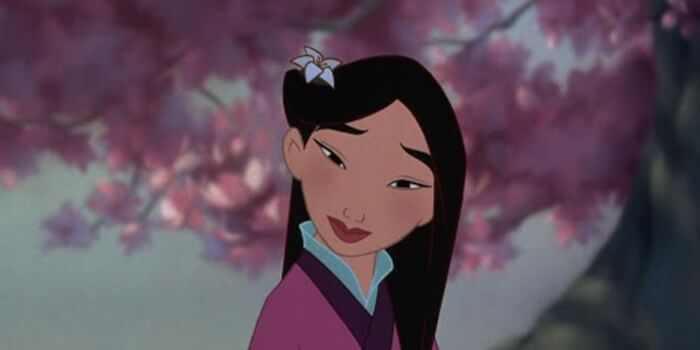 Mulan was with her parents throughout the whole film. Her father was the main reason for her entire adventure because he was the sole guy in the family and he was also recruited in army. Mulan chose to take his father’s place in fighting because Mulan was concerned about his health, so her parents stayed at home while she was fighting for her nation. She returned to her parents at the end of the movie. 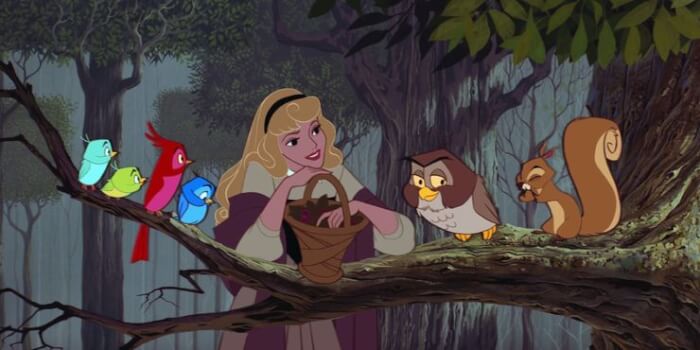 Aurora from the movie Sleeping Beauty was the third princess to join the franchise and she is one of the most liked characters from Disney. Aurora also had both of her parents alive and well. Her parents decided to move her to a cottage to start living with three good fairies after her being cursed she had to keep her alive. But eventually she succumbed the curse. Aurora was reunited with her parents at the end of the movie