Internet is full of hilarious trends and this “Face Swap” one really did steal the show.

Remember Face Swap? It fully took over the world with a surprise. It became a wave as everyone everywhere would be using it, swapping their faces with other humans, animals, and even nonliving objects to generate some of the most hilarious results ever. Some would fail terribly while others would look so perfect. I sometimes find it really hard to believe that something so simple ends up being so huge and such a massive source of entertainment. The Face Swap thingy was created with a purpose to see how people would look like with someone else’s face on them. The application would use artificial intelligence to plant your face onto the person who is in the frame with you and vice versa. And it would result in some very creepy and hilarious images. But then this trend was taken one step ahead by some members of the world who created some of the most ridiculous and hysterical face swaps ever.

Won’t say anything more. Scroll down below to enjoy yourself!

1. This pregnant couple wanted to swap faces for a funny picture but the results ended up even more hysterical as the husband’s face got swapped with the wife’s belly. 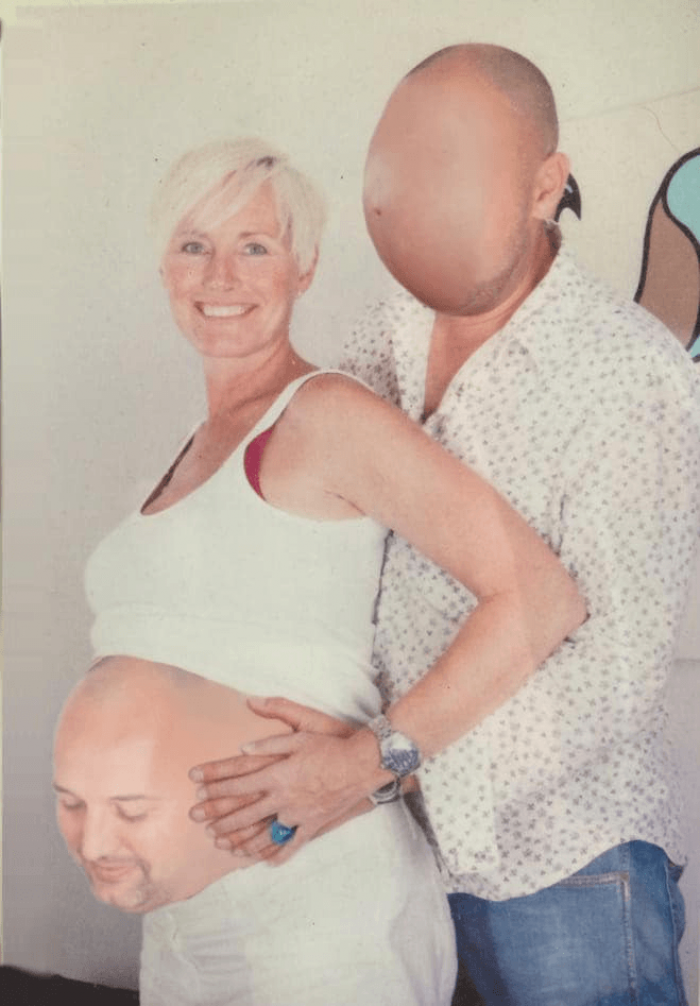 2. Didn’t work too well on the kid’s face but worked perfectly on the cat’s damn face. 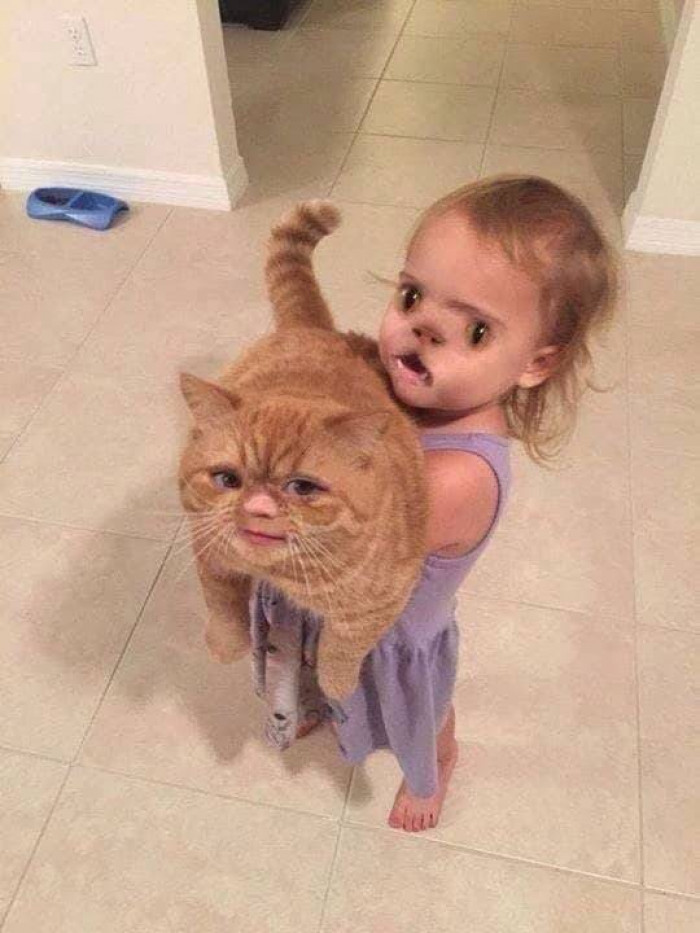 3. Oh my god, the cat actually does look like a dog but the dog looks like an owl who hasn’t slept in years. 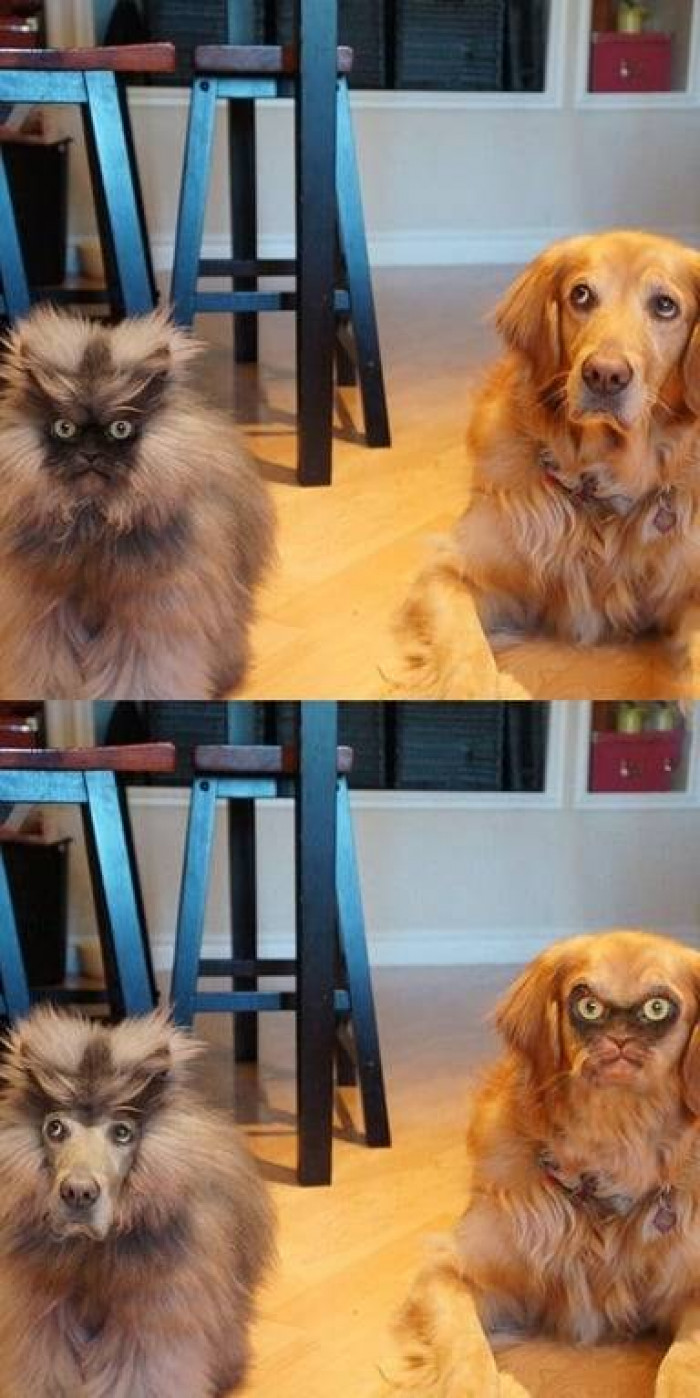 4. The app took this man’s nostrils instead of his entire face and swapped it with the baby’s. 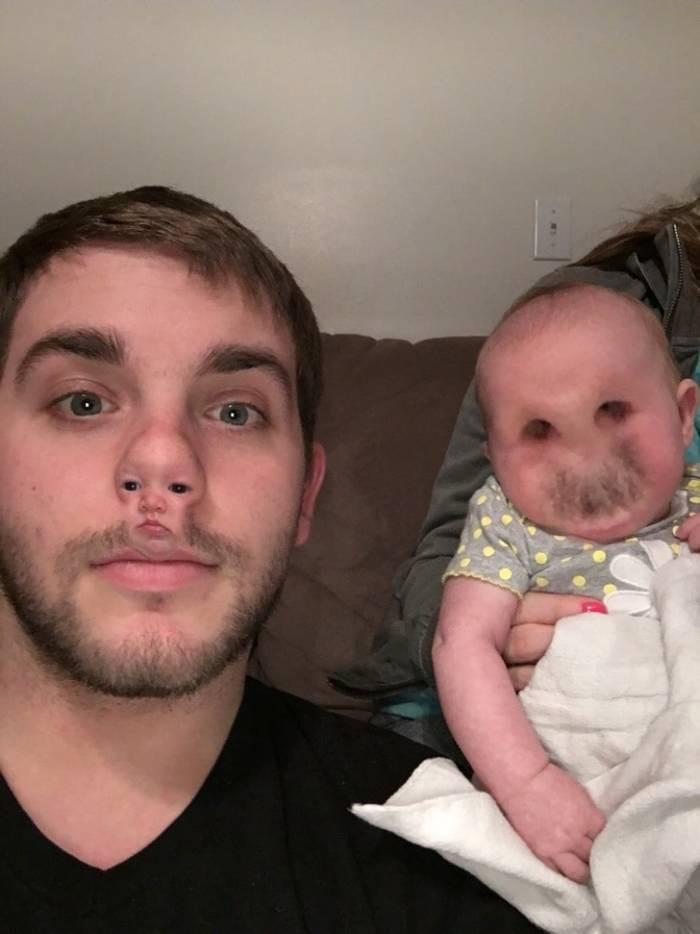 5. This is bugging my brain, I need a reboot. 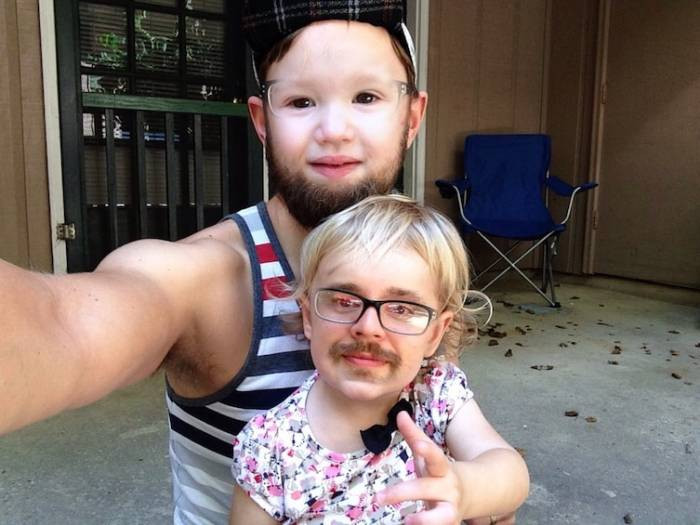 6. There will never come a more creative species than human beings. 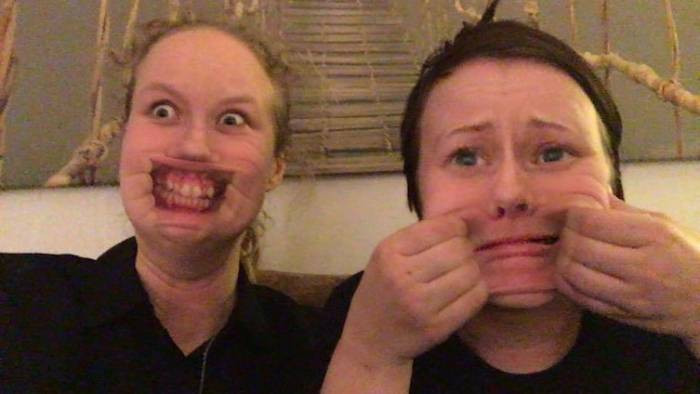 7. The cat got the biggest shock of its life.

She is probably thinking “is that how I normally look? Are these the eyes they all appreciate so much?” 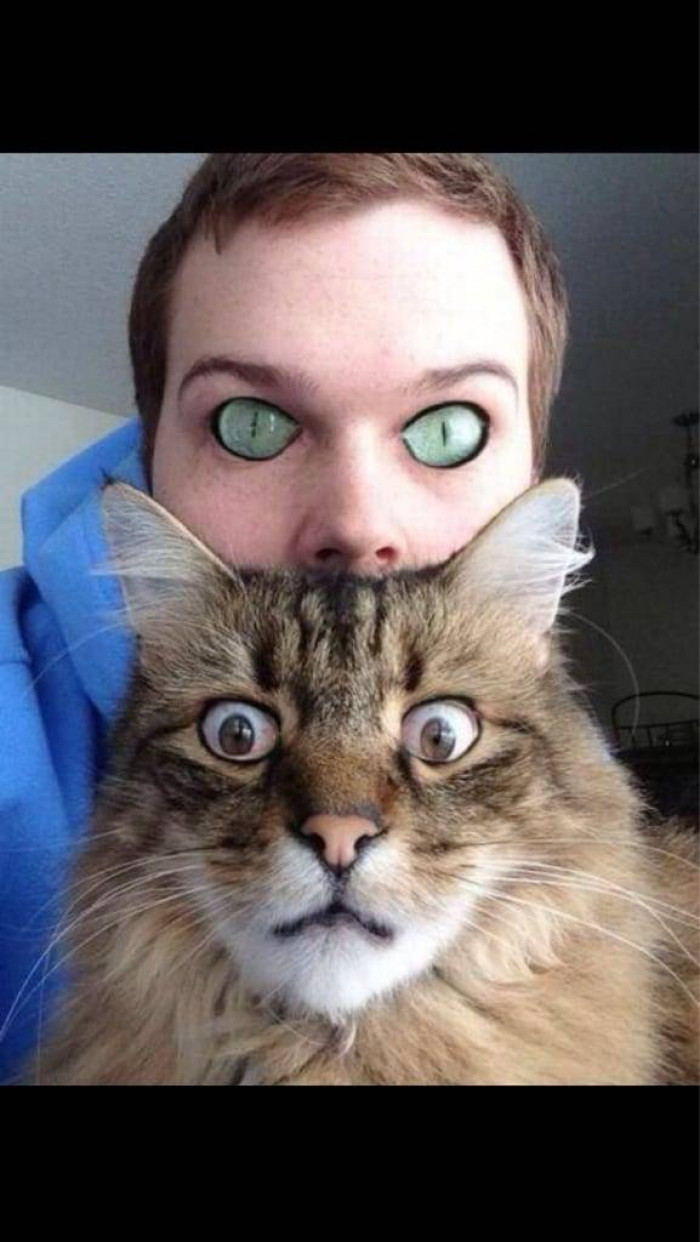 My god, I couldn’t stop laughing at some of these hilarious face swaps. And I feel like the most hilarious ones are the most unplanned ones too. They just happen at random and that spontaneousness is what we all live for. Super hilarious and very refreshing for the soul.

8. Dad? Why does my head feel so heavy and hairy all of a sudden? Sorry son, I swapped it for a second to feel lighter on the head. 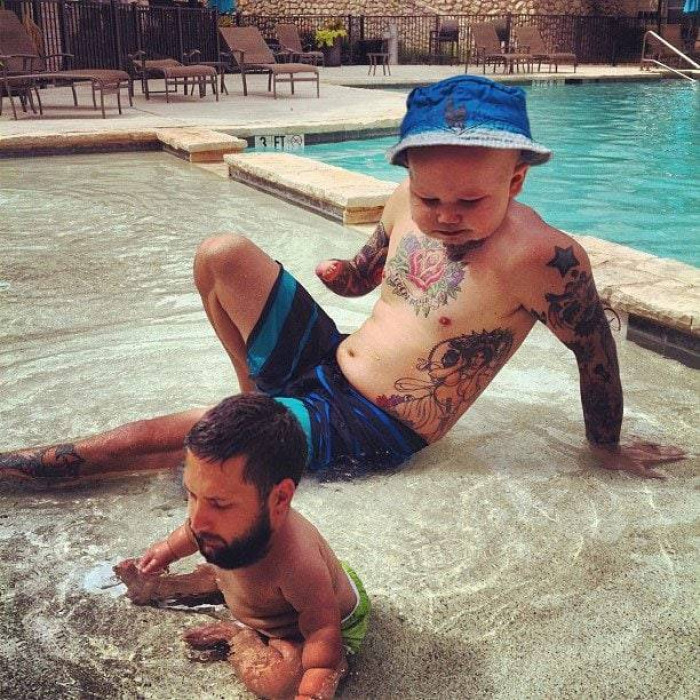 9. Okay, why on Earth does a pumpkin’s face look like some evil alien’s skull? 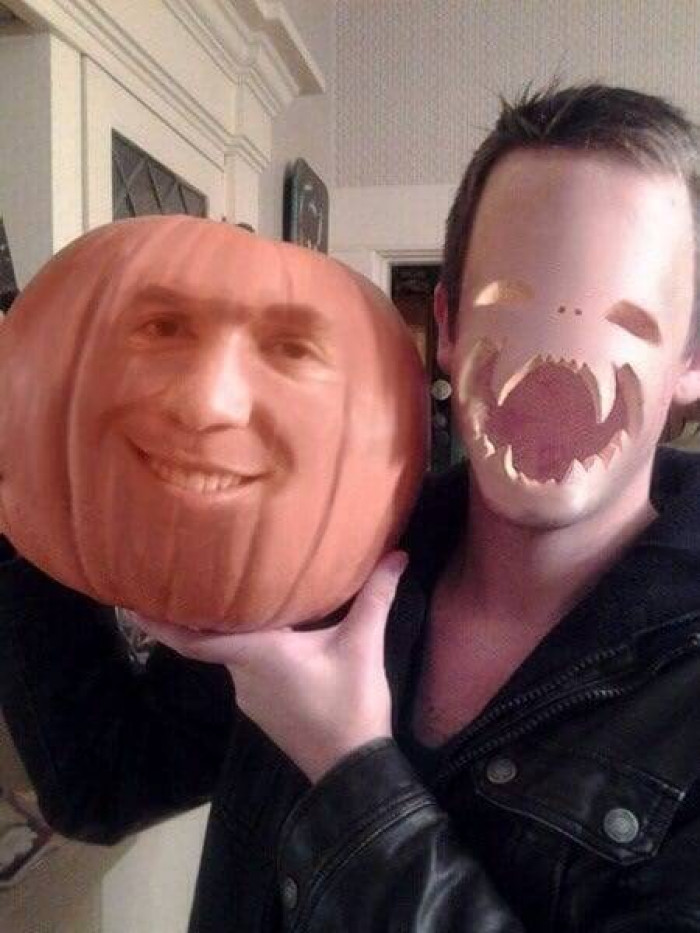 10. This has got to be the most hilarious face swap I have ever seen in my entire life. 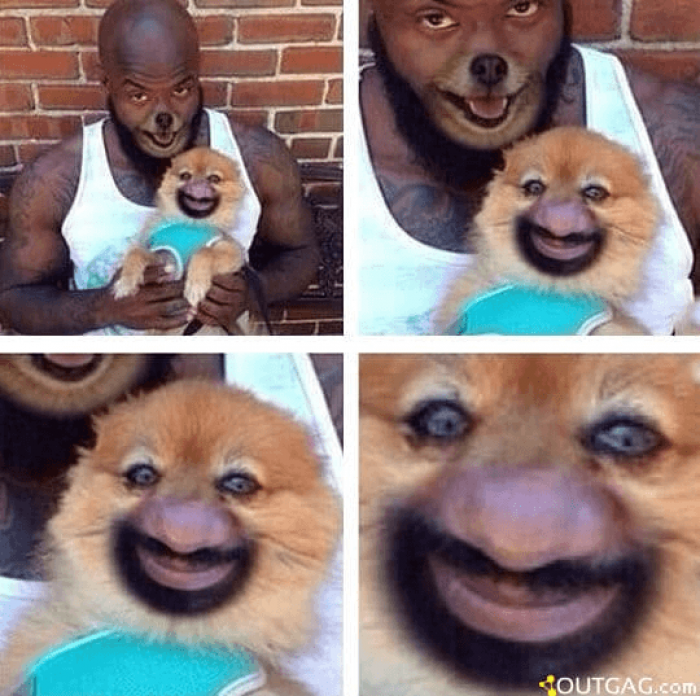 11. Father Christmas, your duties have just been shifted to a more deserving child of the god. Besides, you are too old now. 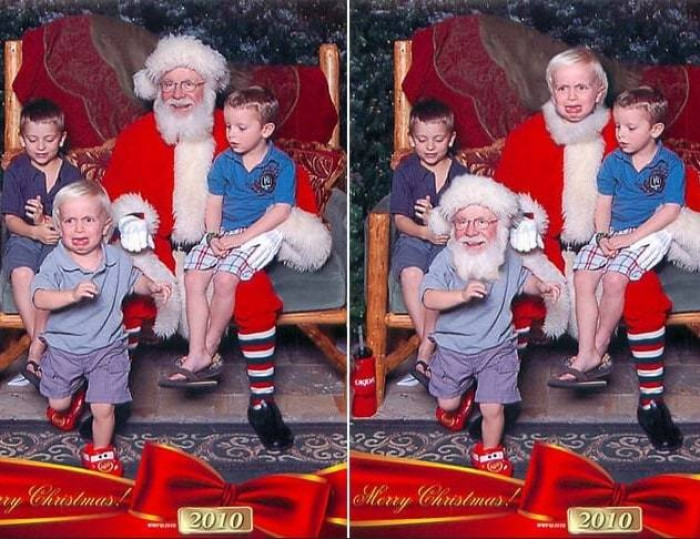 12. How has that happened then? 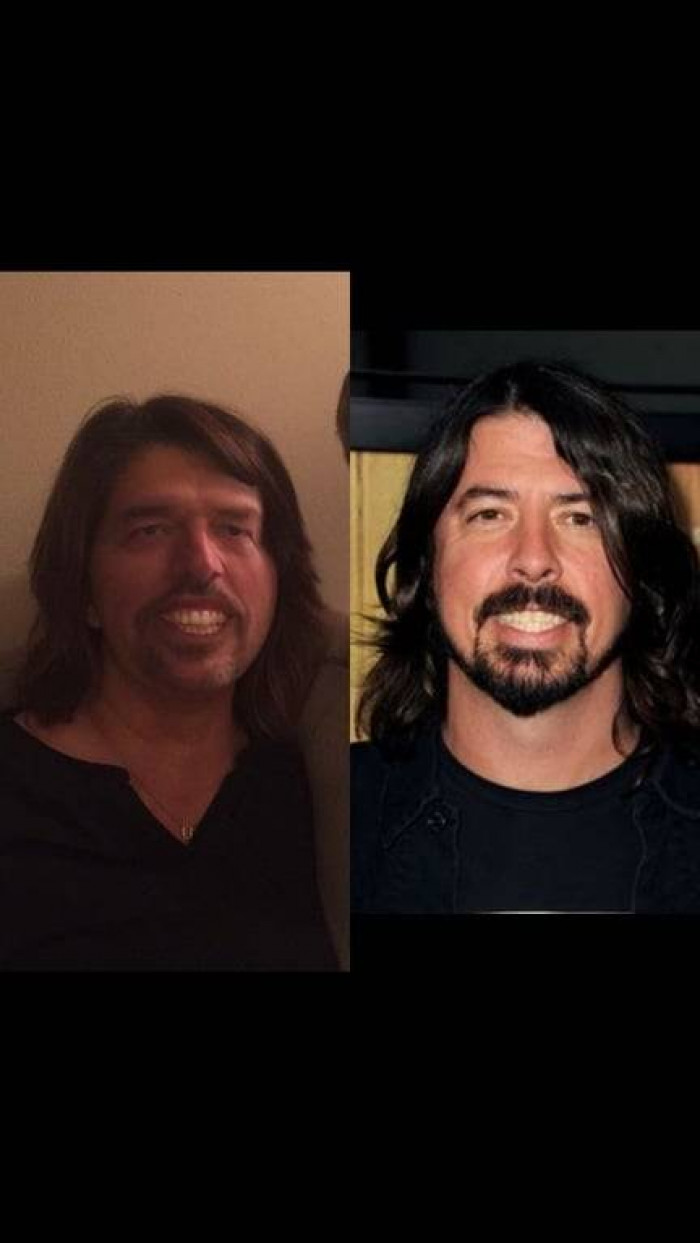 13. I think he wanted to swap it with the Hulk but what happened is probably more hilarious. 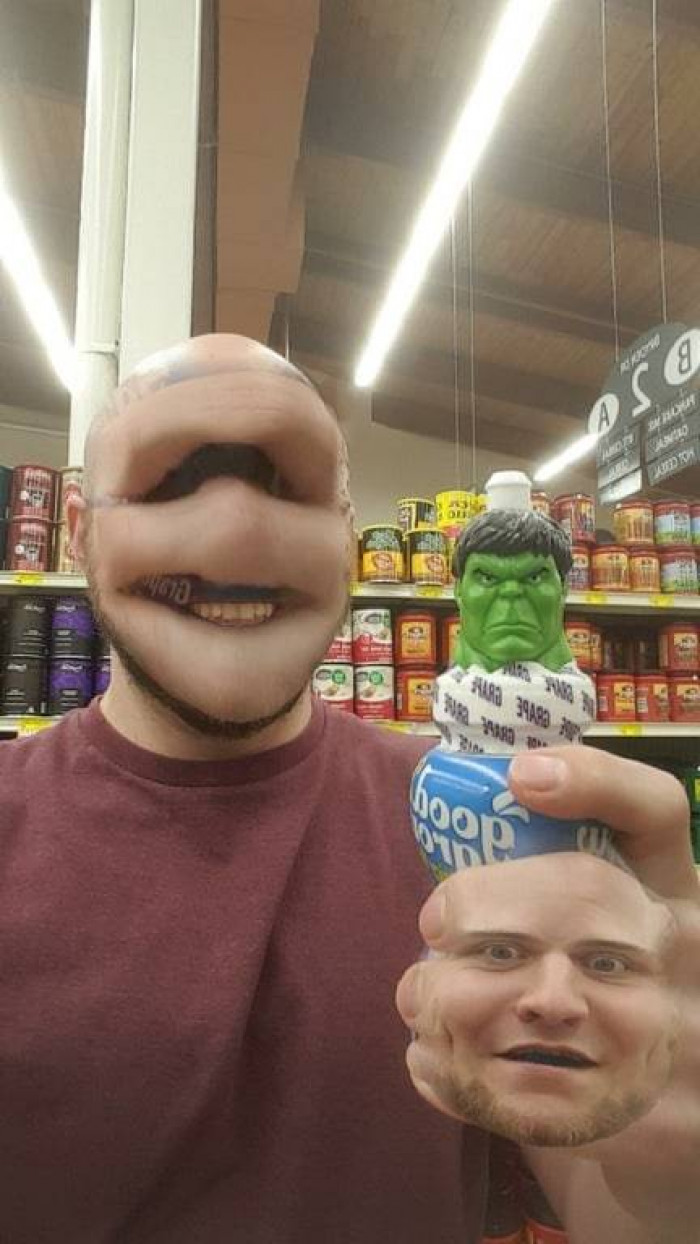 14. All I can think of, after seeing this, is Peter Pettigrew from Harry Potter. I don’t know why. 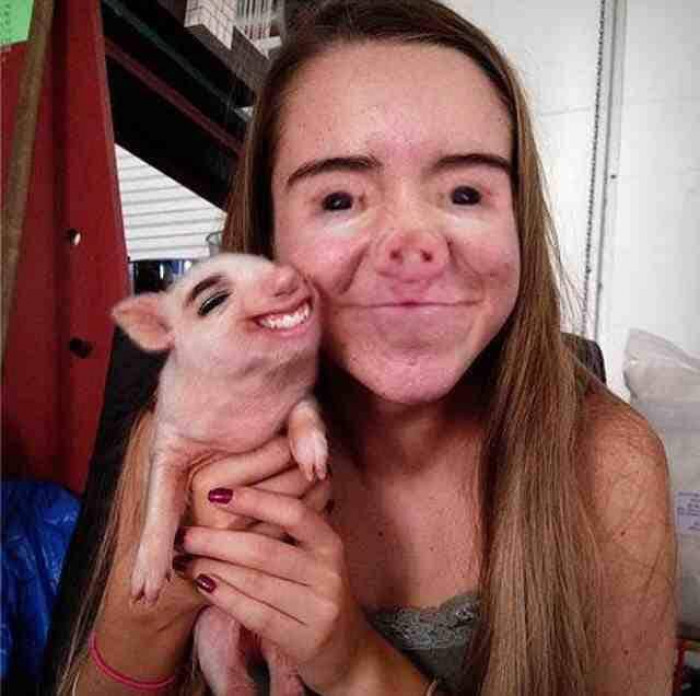 15. What to do when you fail to graduate from university? Swap your face with someone who has graduated. 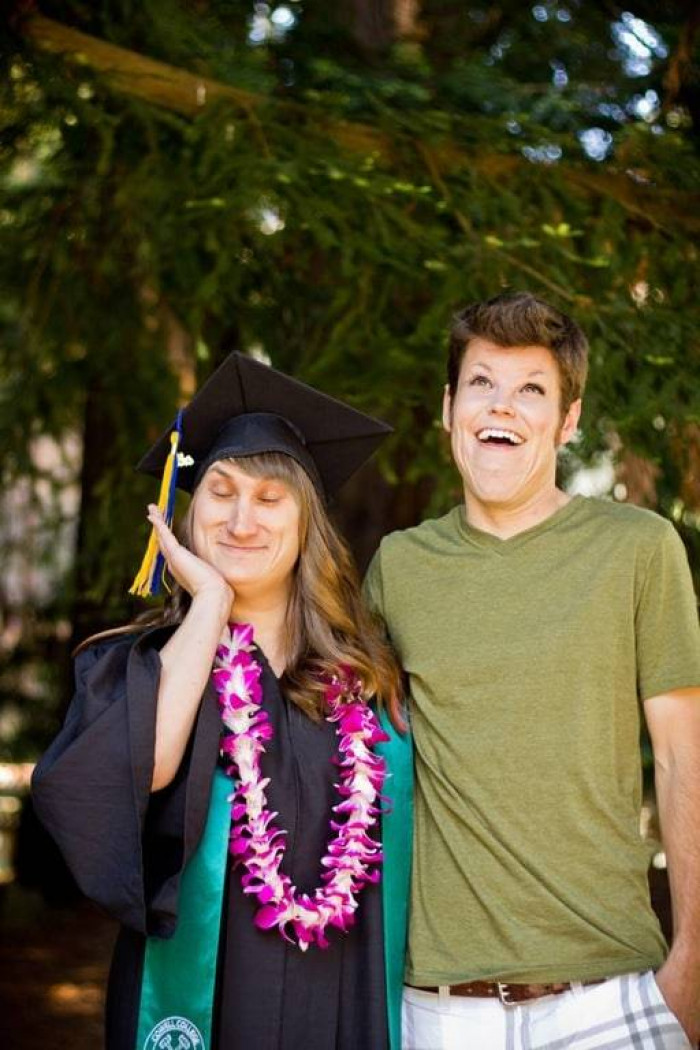