Disney has been a blessing for us. They made our childhood there’s no doubt in that. Disney heroines are flawless and sometimes we wonder how would they look if they were in real life. Don’t worry we have made it easier for you to imagine. So here we have collected these 15 models who look exactly like Disney heroines. These models are a copy of these Disney heroines, you are going to get surprised. Keep on scrolling, make sure you watch it till the end.

1. Presenting you Doutzen Kroes as Cinderella, they are literally the same 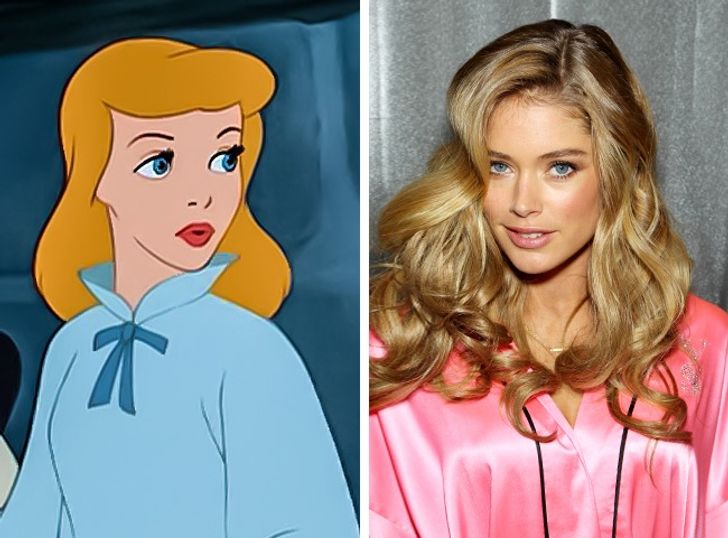 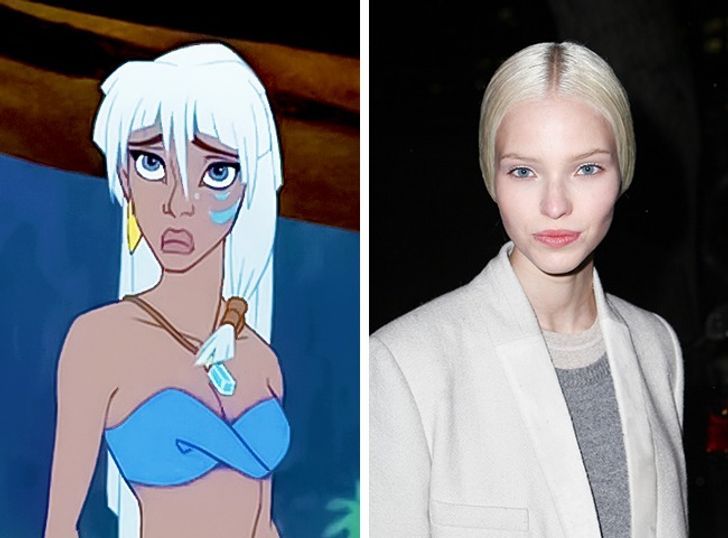 3. Lily Aldridge as Pocahontas, there’s no difference, what do you think? 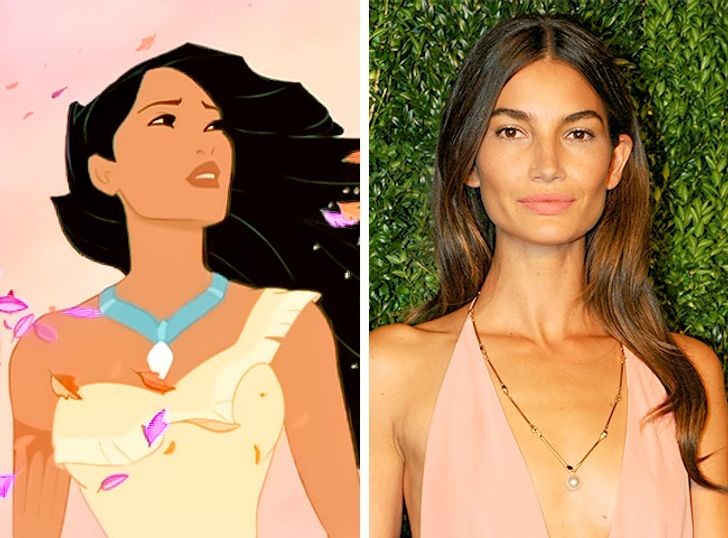 4. Kendall Jenner as Snow White, they are literally posing the same 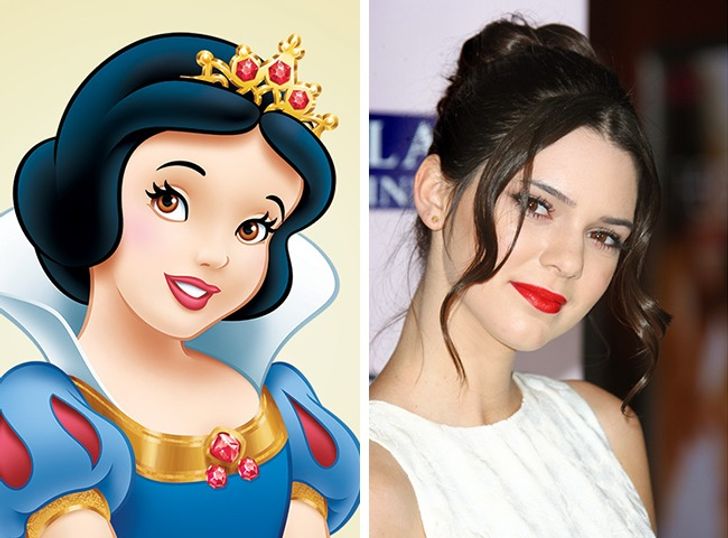 5. Patrycja Gardygajlo as The Evil Queen, how can be this too much accurate? 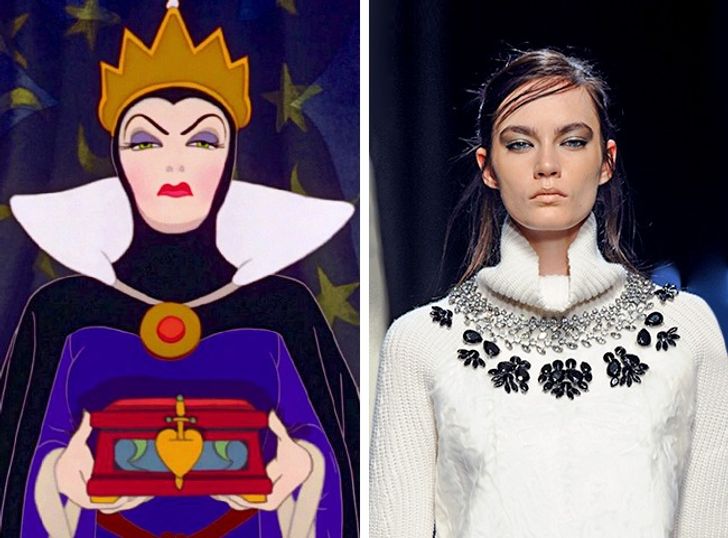 6. Presenting you Miranda Kerr as Belle, aren’t they the same? 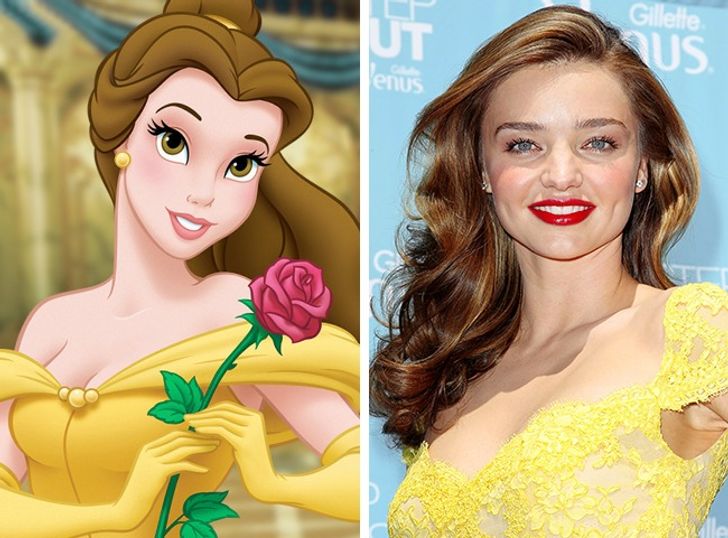 7. Liu Wen as Mulan, we have made it easier for you to imagine Disney heroines in real life 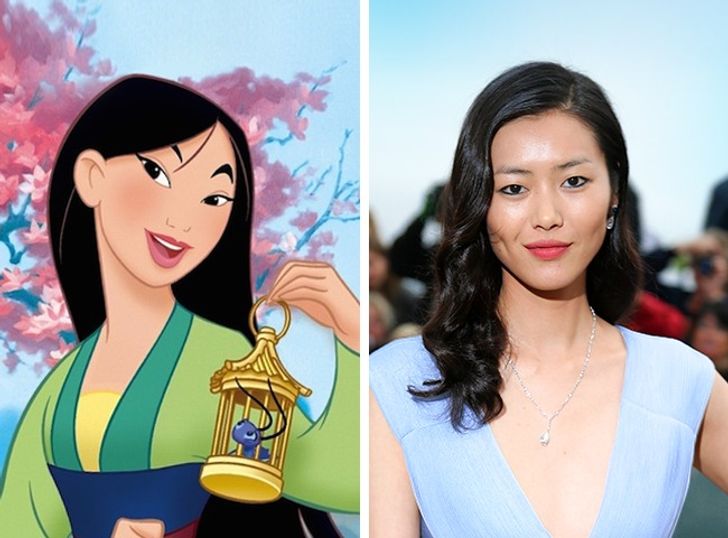 These models are just identical twins of these Disney’s Heroines. They have literally the same eyes, same face, and similar features. Are you surprised to see these? Keep on scrolling we have collected couple of more of these models.

8. Cara Delevingne as Tinker Bell, they have these same beautiful eyes 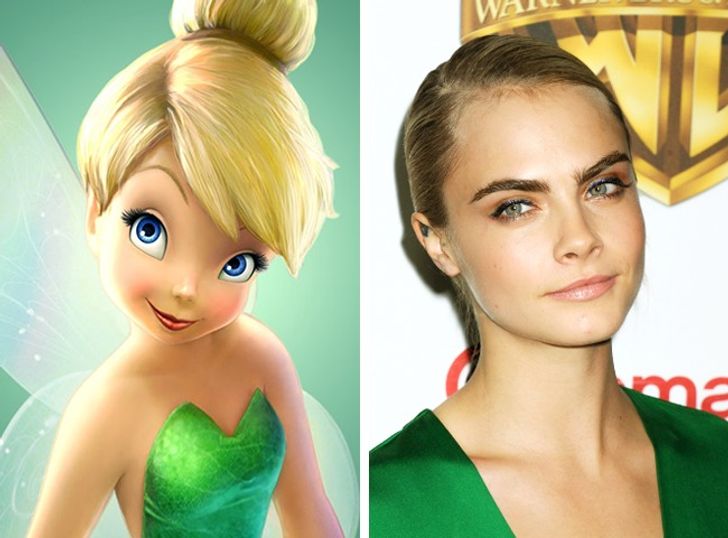 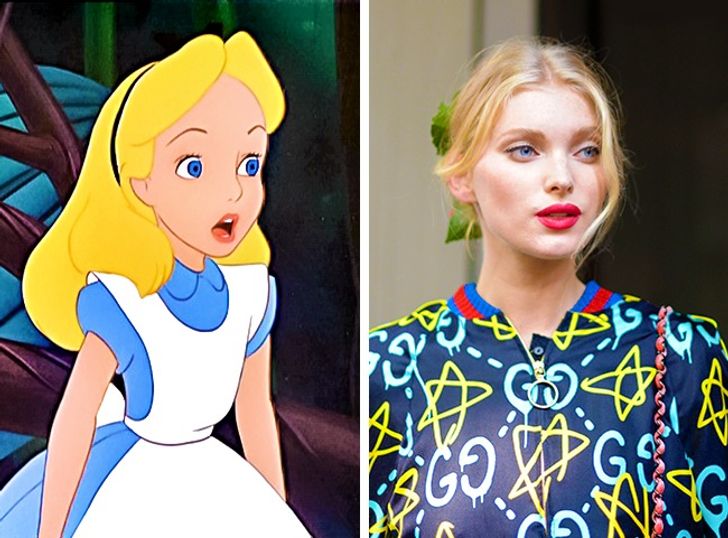 10. Presenting you Bhumika Arora as Princess Jasmine, they have literally the same features, even their jawlines are similar 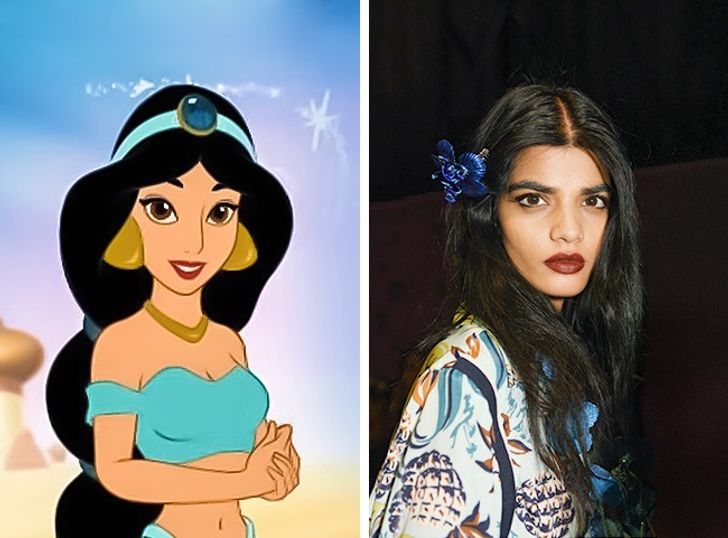 11.Barbara Meier as Ariel, what do you think guys? 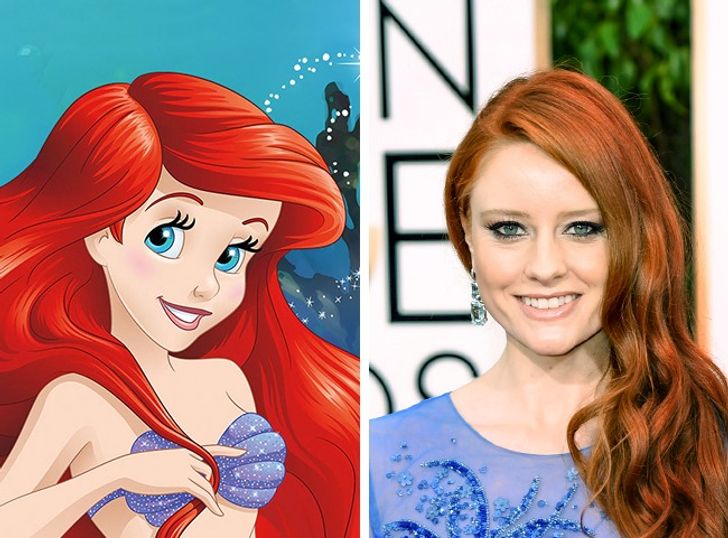 12. Maria Borges as Tiana, they have the same smile 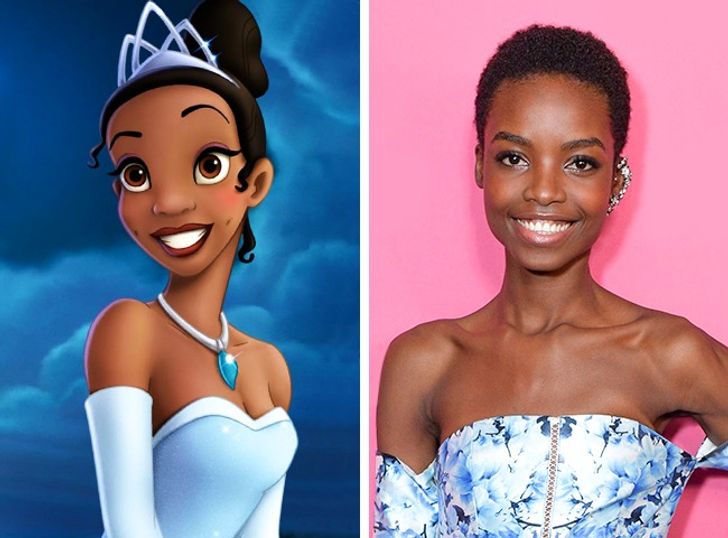 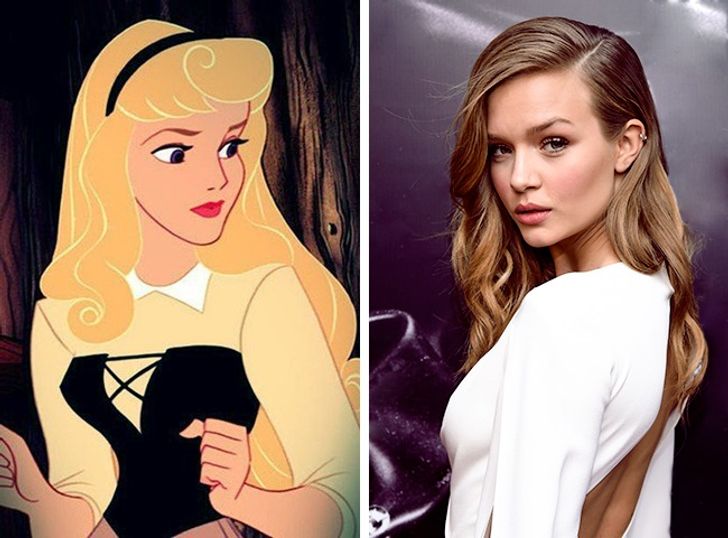 14.Candice Swanepoel as Elsa, can you spot any difference? 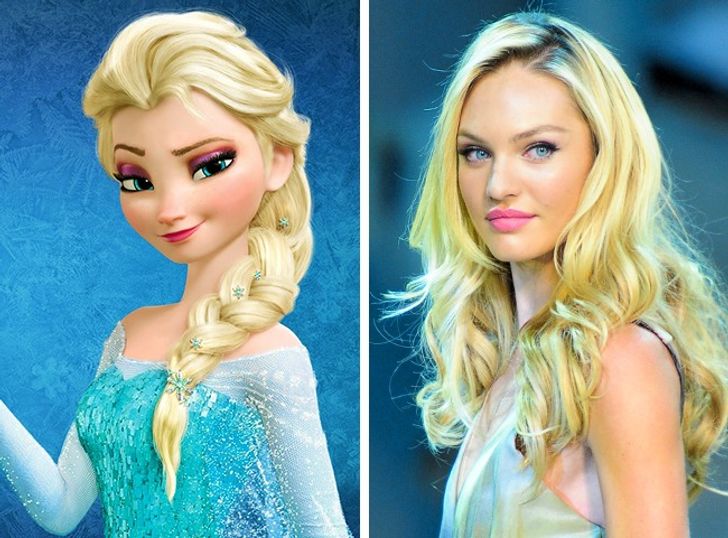 15. Lily Cole as Merida, there’s really no difference between them, name a better look a like than this I’ll wait.

This post has made it easy for you to imagine what would Disney’s heroines would look like in real life. These models are the perfect example of what would they look like in modern world. This is what would happen when Disney characters and high fashion come together. Let us know what do you think about this post in the comment section below. Don’t forget to like and share it with your friends and family. Stay tuned with Defused for more fun content.