“When the night has come and the land is dark and the moon is the only light we’ll see, no, I won’t be afraid just as long as you stand by me.”

The seal has sung these romantic verses numerous times. The heartfelt words penetrate the psyche of a heartbroken sailor, prompting acoustic sessions by the shore. Another seal for his audience. Taking these verses a little too literally, the seal was about to embark on a once-in-a-lifetime adventure.

1. This curious seal invited itself to a home in New Zealand, it sure did frighten the family’s cat but no harm was caused, we know it’s hard to believe but yes it’s real. 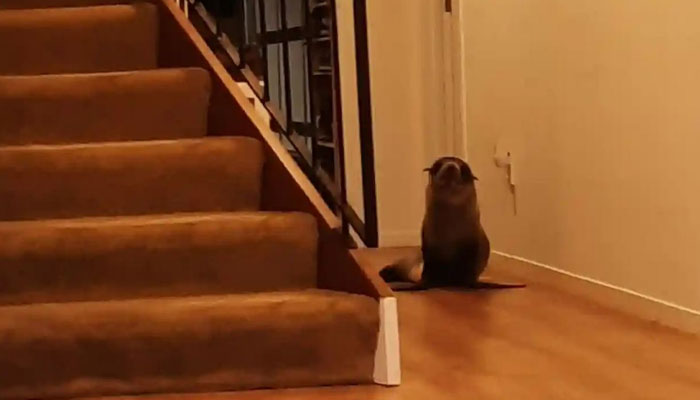 2. Phil Ross, the family’s marine biologist, was away on business, missing his “time to shine.” Jenn, his wife, handled it expertly. 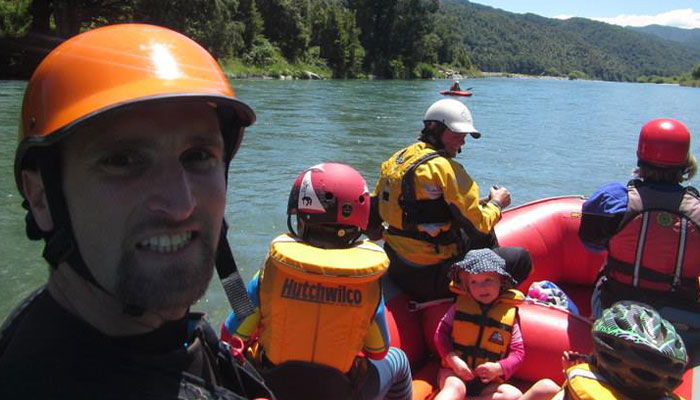 Ironically, the one person who could have helped in this situation was not at home. “The big joke is that this is really the only family emergency where having a marine biologist in the house would be useful,” he said, according to The Guardian. “I really squandered my opportunity to shine.”

In October 2012, the family relocated to Mount Maunganui for Phil’s research and environmental monitoring on the ecological impact of the Rena shipwreck on Astrolabe Reef. His job has also taken him to Antarctica, where he has seen seals so far away from their natural habitat.

3. Jenn got out of bed just before 6 a.m. to go to the gym. When she returned an hour later, she found “a cute little seal” in their home. Isn’t it cute? 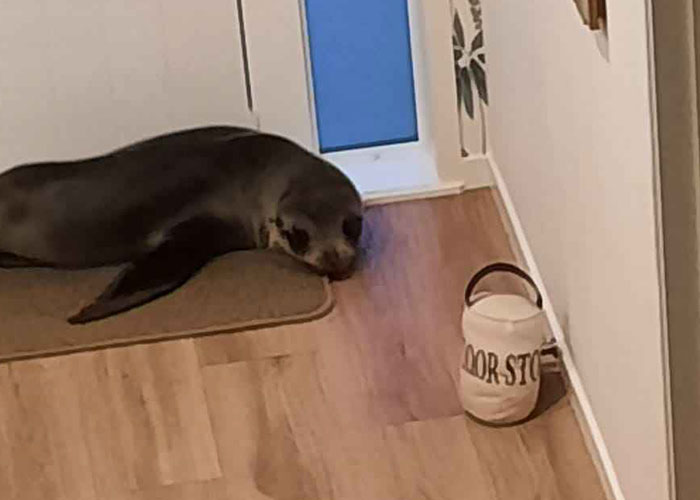 On Wednesday, August 17, his wife Jenn awoke just before 6 a.m. to go to the gym. “As she got into the car, something barked and shuffled away nearby.” “She assumed it was someone’s dog… and didn’t think much of it,” Phil recalled.

When she returned around 7 a.m., she opened the door to find “a cute little seal.”

4. The sudden appearance of the human seemed to frighten the small seal, who quickly made its way to the spare room and then sat on the sofa to relax. This is hilarious now, right? 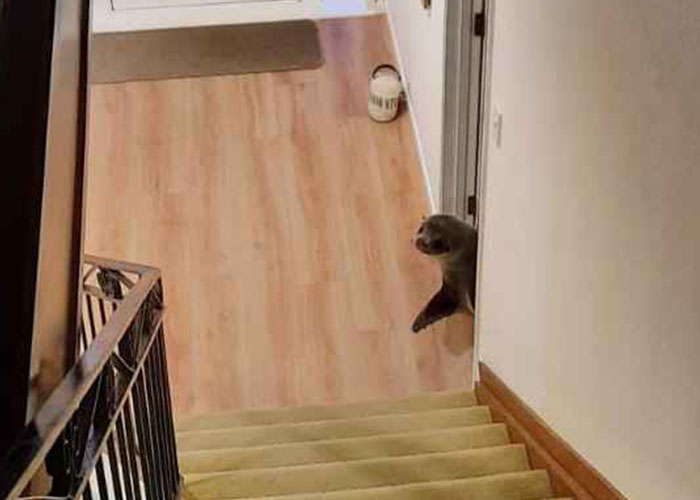 5. Phil believes the seal was unintentionally invited in by their cat Coco. The feline is known for causing havoc and may have attacked the wrong puppy. 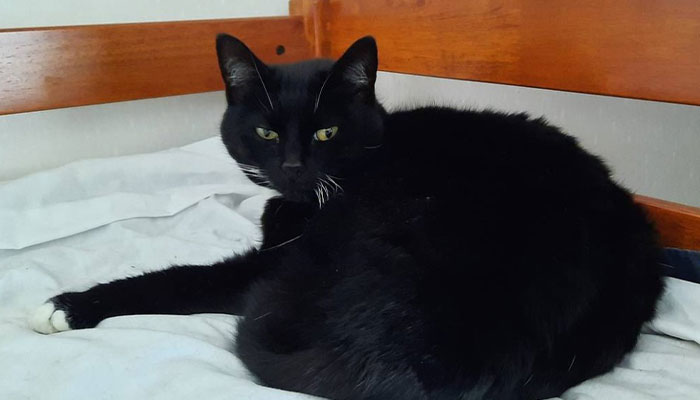 It was all in good fun, but Jenn had some questions: where did the seal come from, and how did it get inside?

Phil believes the seal was unintentionally invited in by their family cat, Coco. The territorial feline expected the unfamiliar creature to behave similarly to the neighbourhood dogs, who were easily scared off. But that wasn’t going to happen this time. The seal may have become curious about the cat, hoping to make friends, until the cat attacked it violently.

6. Presenting you the artist 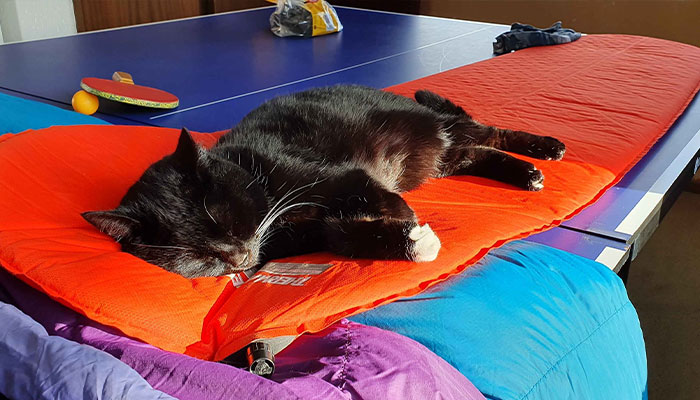 Jenn assumed the barking she heard was from the seal as it approached Coco, and Phil claimed that the seal had entered the house through two catflaps shortly after his wife had left. “The cat would have gone to defend its sphere of influence, and obviously the seal wasn’t as scared as some dogs are,” he  explained.. “Coco must have bolted around the side of the house, into the catflap, and the seal must have followed her.”

Fearful of the unexpected intruder, the cat fled to the neighbor’s house for safety. When the cat returned home, he refused to go downstairs because he was “clearly pretty traumatized.” Coco has since had a sniff around and appears to be returning to her normal self.

7. Jenn was able to guide the seal out the front door, where a Department of Conservation ranger was waiting to transport the intruder back home. 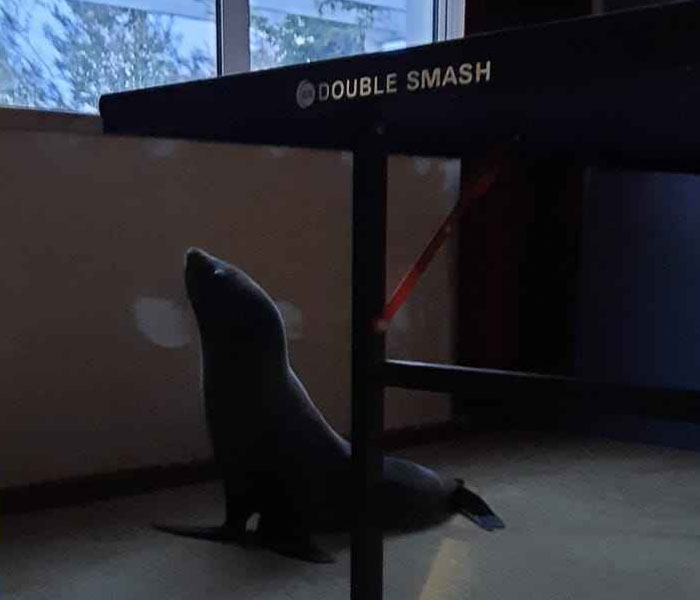 Phil told FOX 5 that the seal was safely released back into a nearby estuary. “My wife, Jenn, is very calm in these situations and handled the situation perfectly,” he went on.

Oscar, despite being an unexpected visitor, came across as very polite and respectful. Phil was relieved to report that the seal did not defecate inside. “I believe that would have been pretty terminal for the furniture,” he explained. 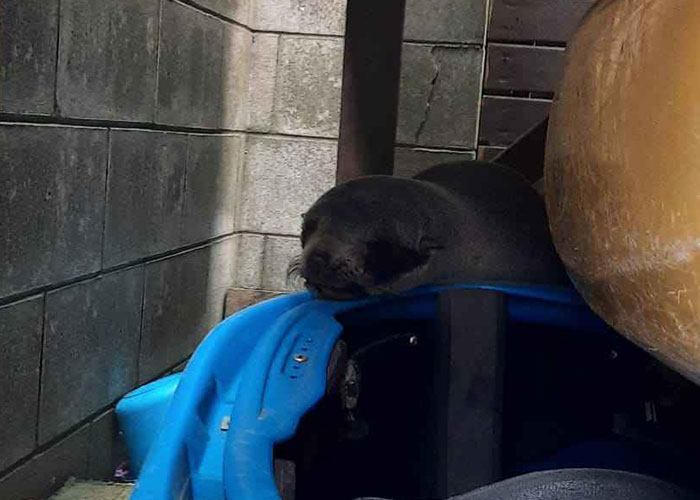 Phil explained that this type of behavior was common in young seals. Roaming around the area at this time of year was caused by the young ones starting to wean and venture out on their own. “I guess, like all teenagers, they don’t always make rational decisions,” he chuckled.

“Seals can travel up to 15 kilometers inland, often by following rivers and streams.” They can appear in unexpected places, such as a paddock, a roadside, or a city street. “This is a natural result of exploratory behavior,” he told FOX 5.

9. You gotta be kidding me? 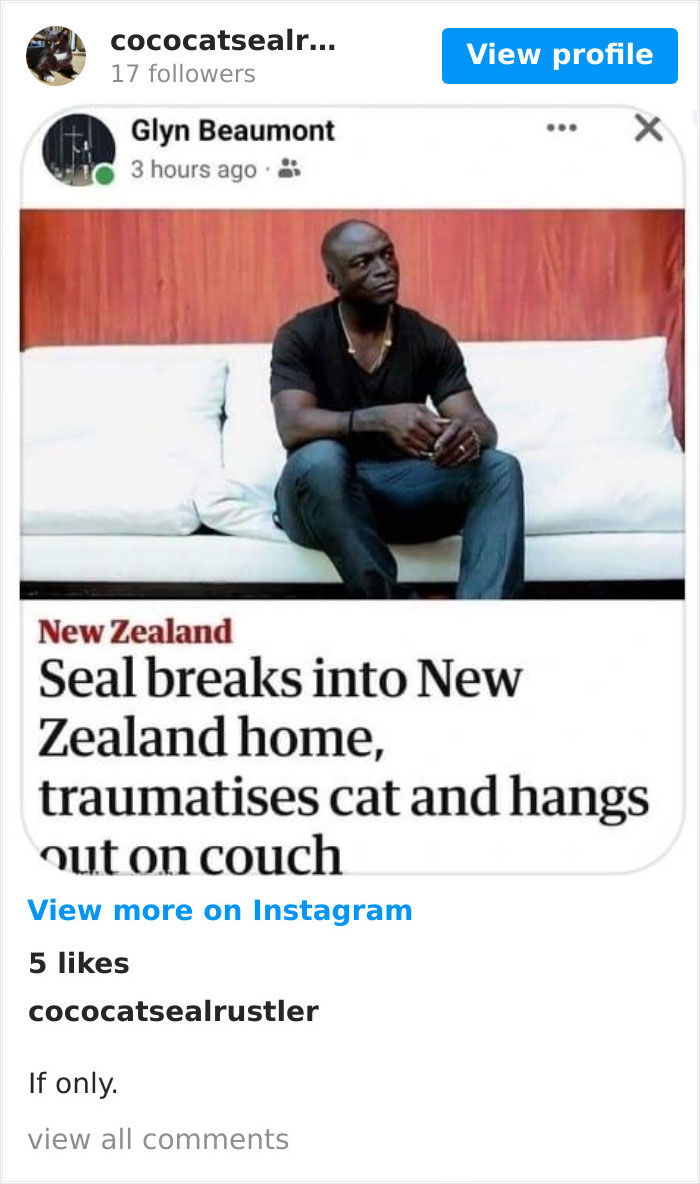 10. Although seals are gentle creatures, they will attack if provoked 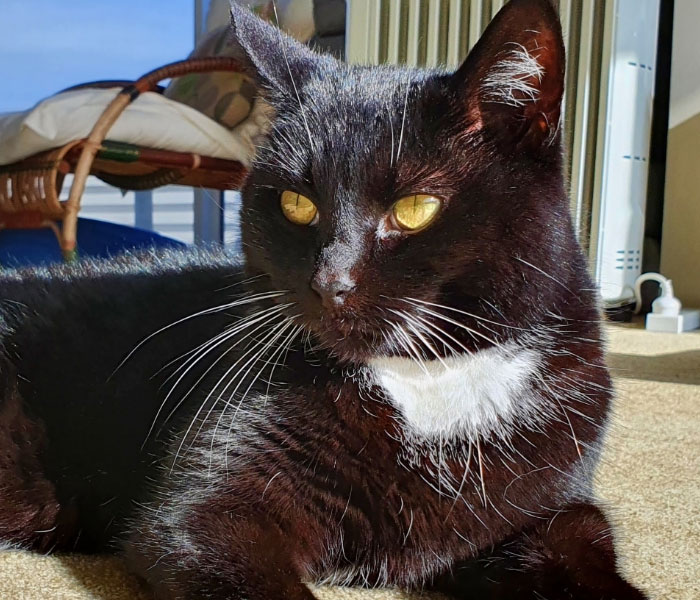 The family was taken aback when the hilarious story began to circulate in the media. “We thought it would be a good story to tell the local media.” But then things got out of hand…” Phil stated this in a Facebook post.

“The world is a pretty grim place at the moment and it appears that a home-invading seal (not Seal) was exactly what everyone was ready for. It has been hilarious seeing this story bring a few laughs to people all over the world.”

“I did miss my time to shine! I’ll make up for it when you come home to find a Great White in the bathtub!” Phil continued jokingly. We hope that doesn’t happen, but if it does – it’ll be one heck of a story, that’s for sure. For the time being, the only seal invited into the Ross residence is the musician: “… and if anyone knows the real Seal, let him know that he is welcome to drop by anytime for a jam.”

11. The cat is the real boss around the house

13. Australians are you there?

15. Redditors have a hilarious sense of humor

16. Such an unusual hilarious story

19. Anything can be done

21. They just wrote a song over this, are you serious? 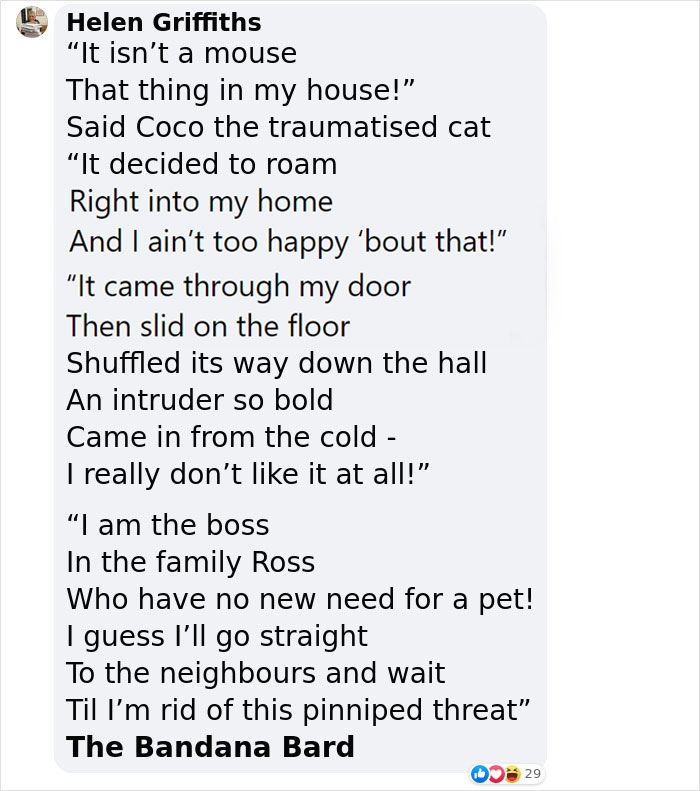 Let us know what you think about this hilarious story in the comment section below and don’t forget to like and share it with your friends and family. We hope you guys stay safe and don’t get bothered by an invader like this but this kind of invader is too cute to be true, right? Stay tuned with Defused for more content. Thank You.