Animals are much closer to us than we think.

Animals. What comes to mind when you hear the term “animals”? Let me start. I think of cuteness, adorable, cheeky, scary, lovely, and loyal. Never mess with them because you don’t want to be on their bad side. But always show love to them because you will definitely want to be on their good side. Animals are fun. Even the wild ones, sometimes you can’t resist petting them either because after all they too are adorable furry boys and girls.

Animals are very similar to us humans in many ways. Yes, seriously they are. Actually, in some cases, they are even better than us. One area where they clearly outperform us is loyalty. Animals are super loyal. Once you connect with them, the relationship is inseparable forever. Another area where animals are very similar to humans is the way they sometimes act. They love mimicking us, be it intentionally or unintentionally.

Today, we’ve got 22 pictures of animals which would definitely make you think that they are just humans in disguise. They create a false identity of being an animal through that furry coat they’ve always got on. Let’s take a look at these hilarious pics and have a good laugh.

1. It’s either lots of hard work or a breakup. 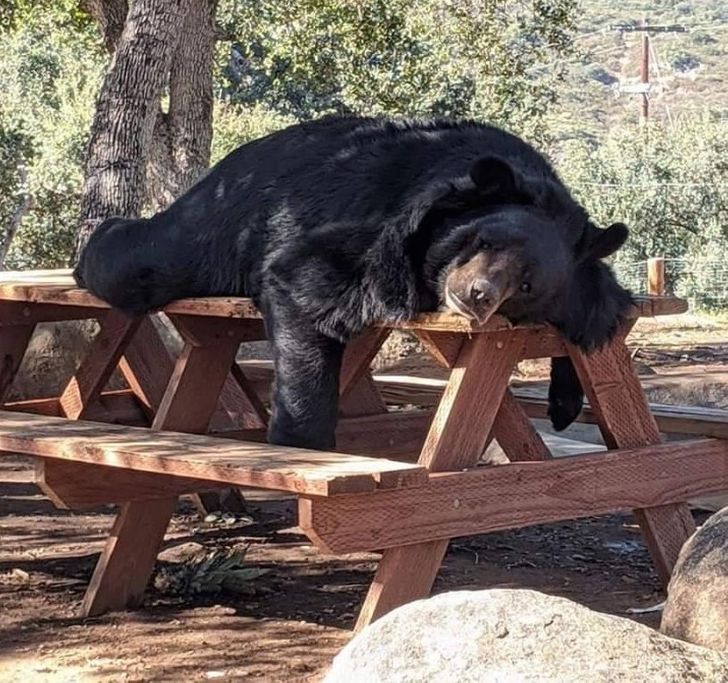 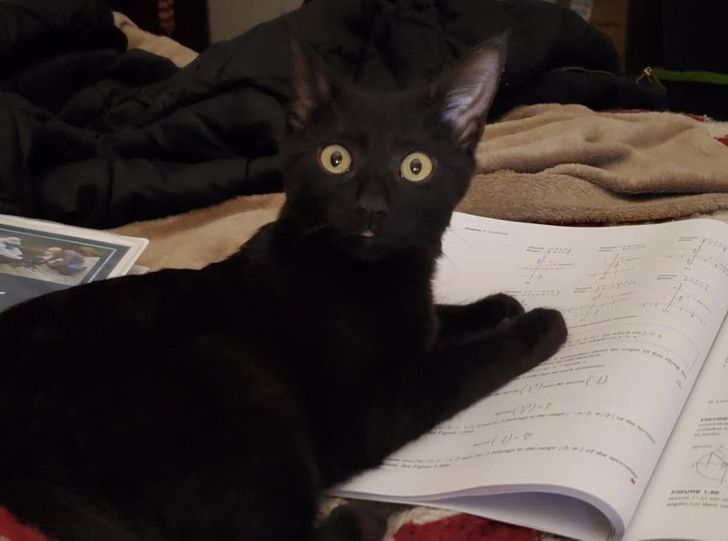 3. “It was already like this when I got here…promise.” 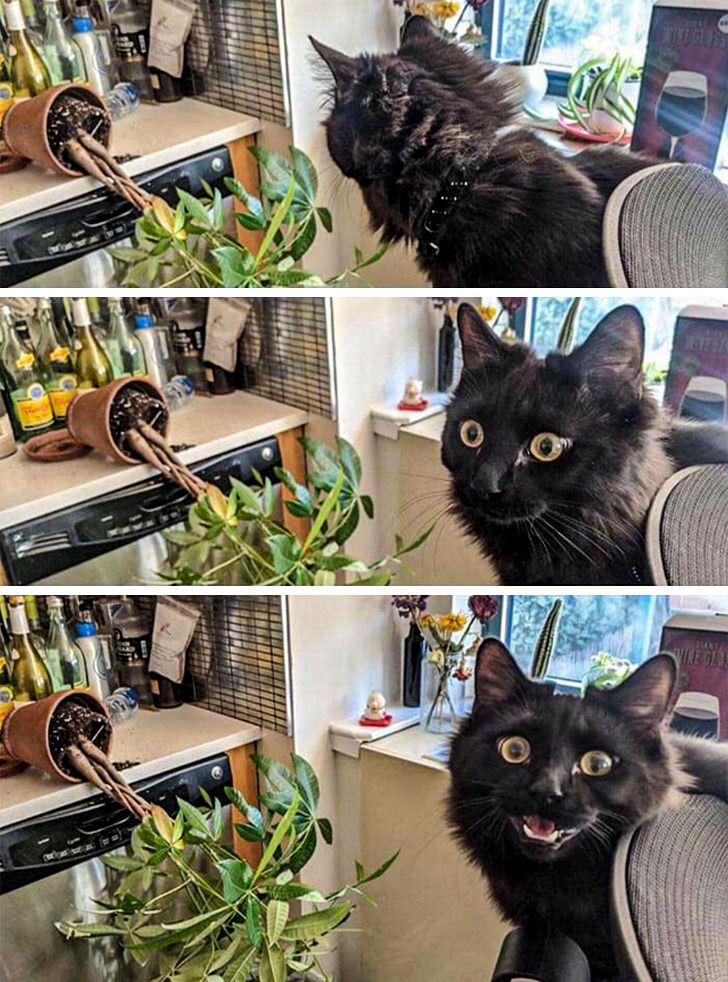 4. “I should’ve listened to those population control awareness programs. Help!” 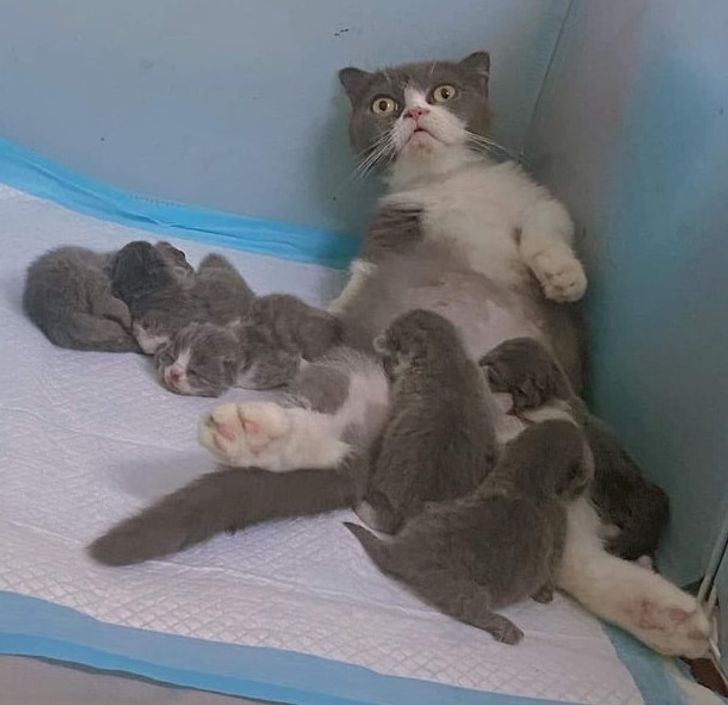 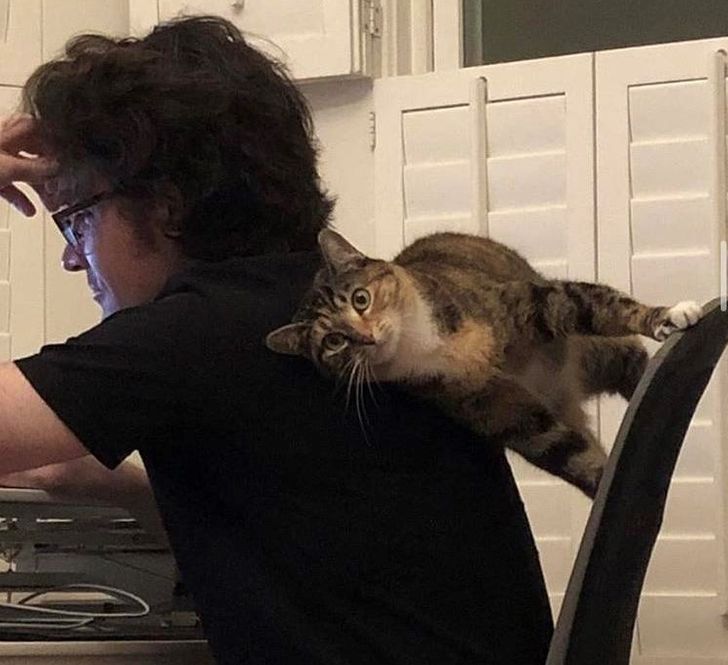 6. “Well hello there sexy. Would you like some of this hot chocolate?” 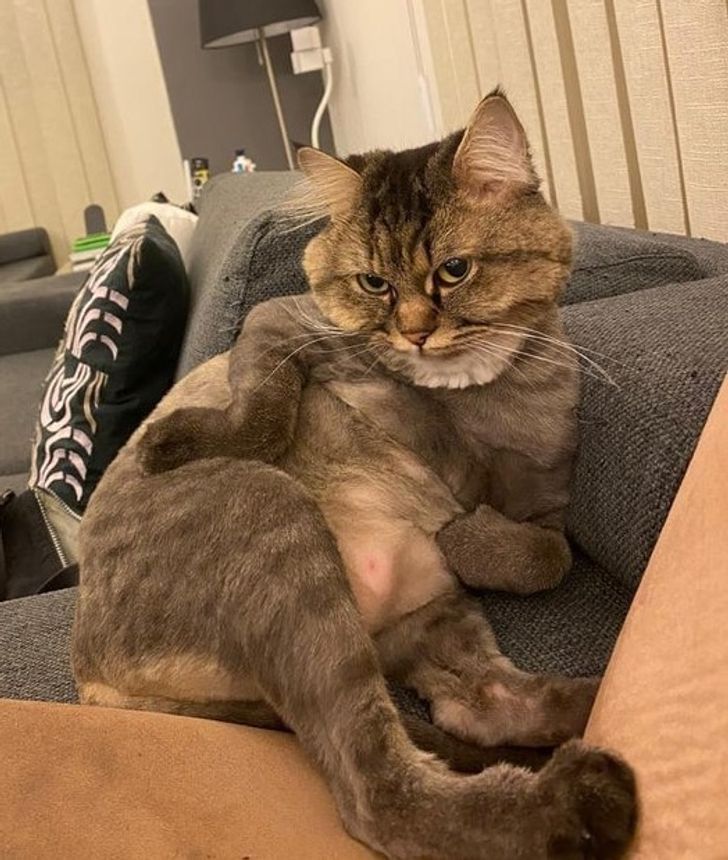 7. Just your normal human disguised as a cat chilling in the yard. 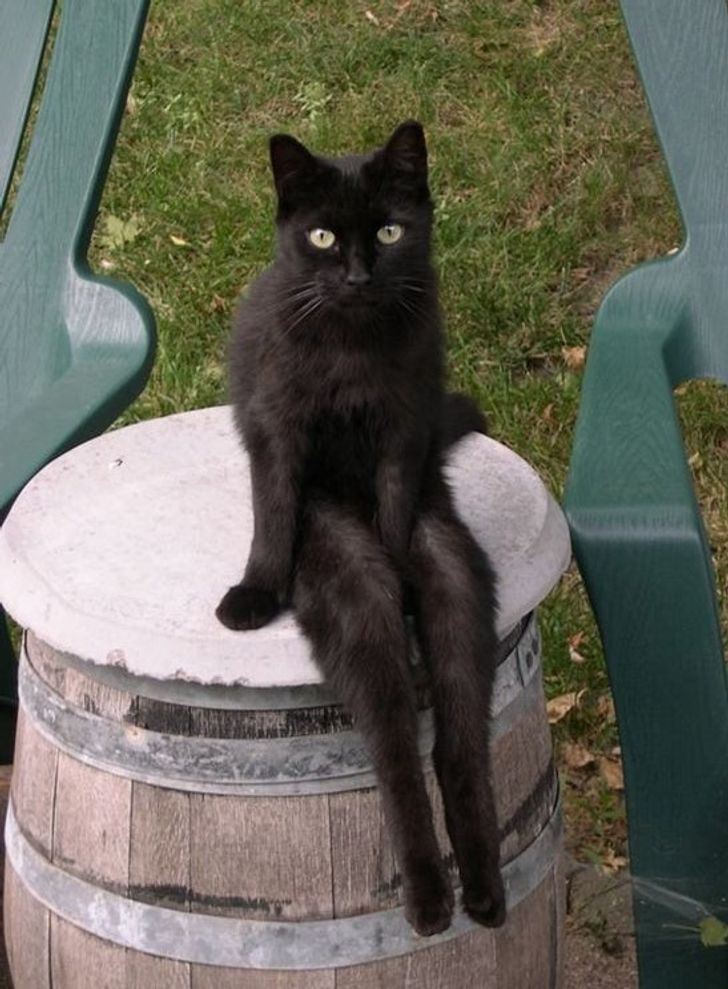 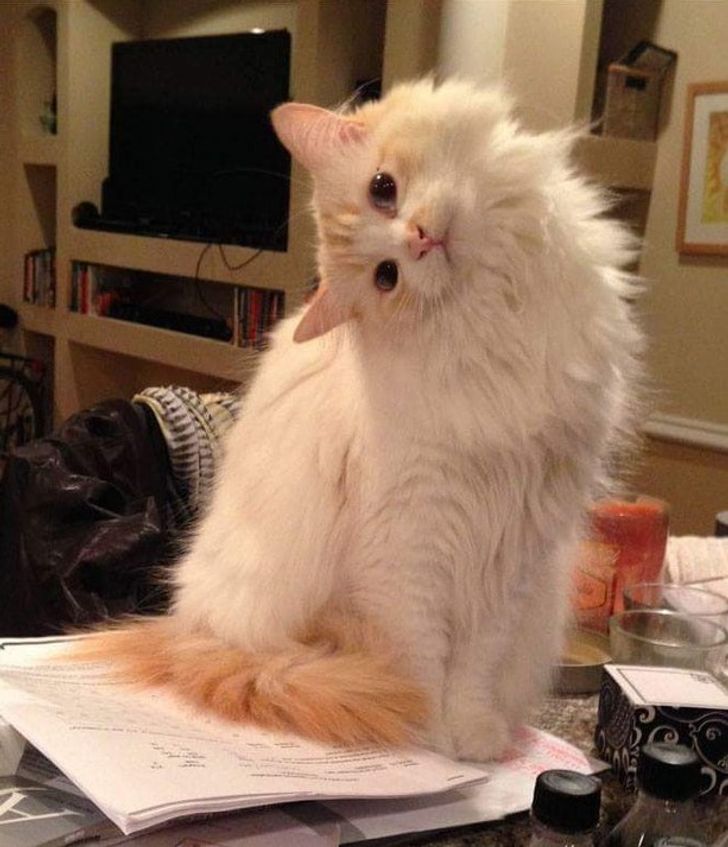 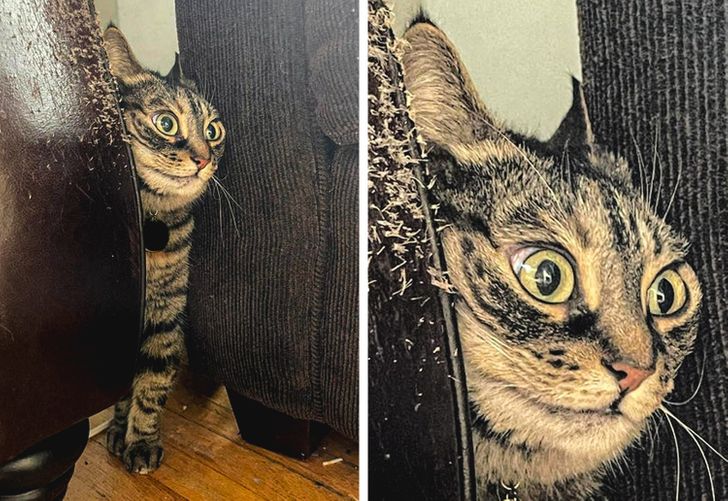 10. Why does this cow look so guilty? 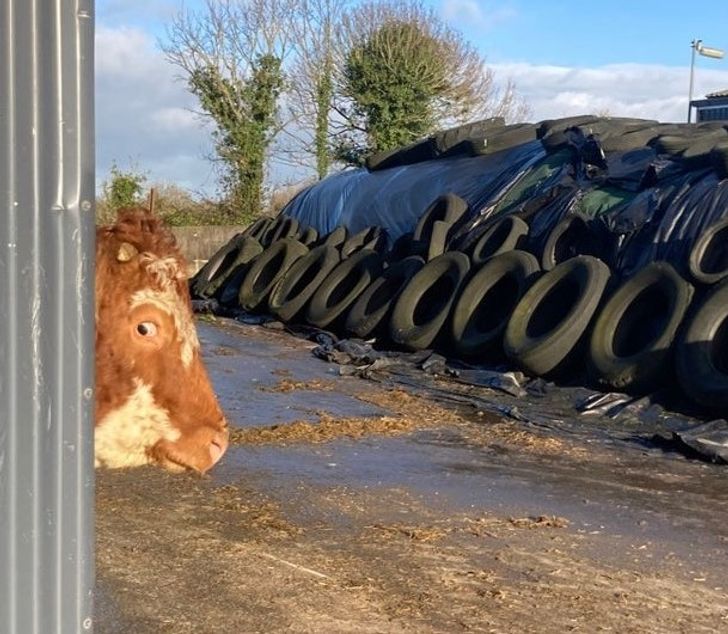 11. Nothing crazy here. Just two siblings hugging it out. 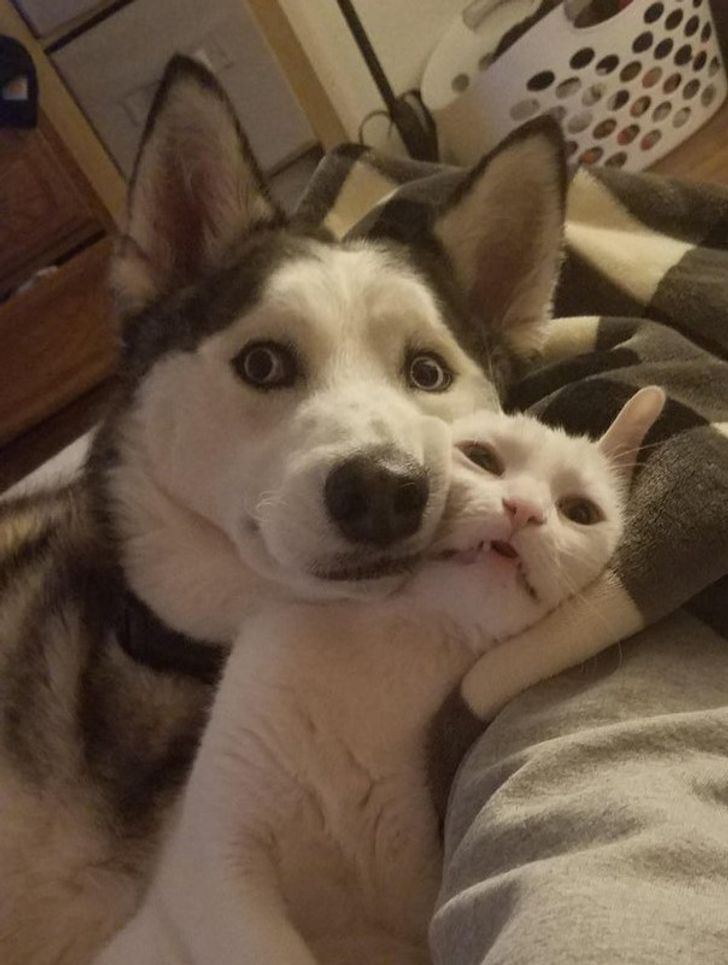 As every picture passes by, I get more and more convinced that they are just humans. I mean, just look at that black kitty sitting on that drop with its legs dangling and arms on the drum as support. Where else have you seen an image like that? Probably in a photo album in your house filled with pictures of your kids playing and chilling in the park.

But, let’s not jump to a conclusion so quickly. We’ve still got more evidence to look at. 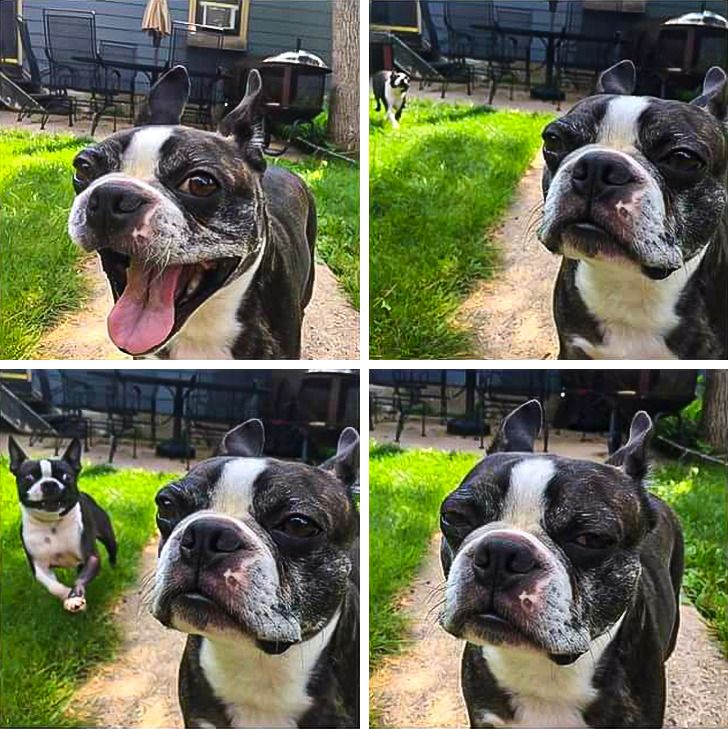 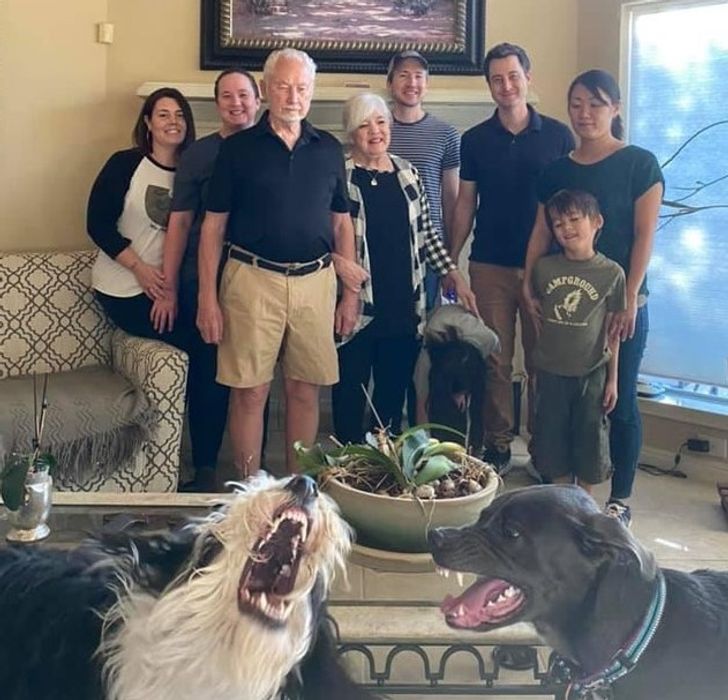 14. “Girlfriend was attempting to make our puppy an Instagram dog. This was the result.” 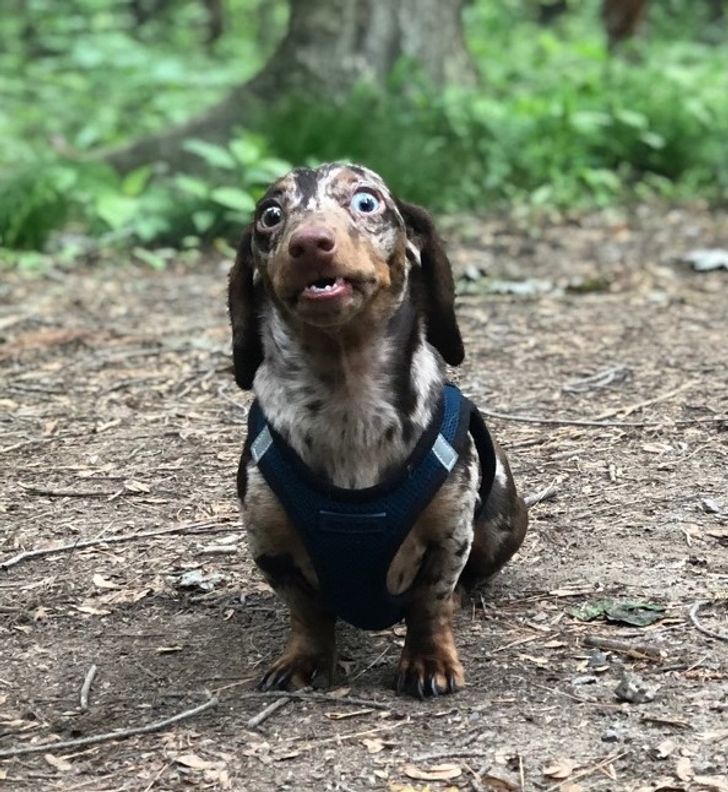 15. “This isn’t what it looks like” A close call for this human disguised as a dog. 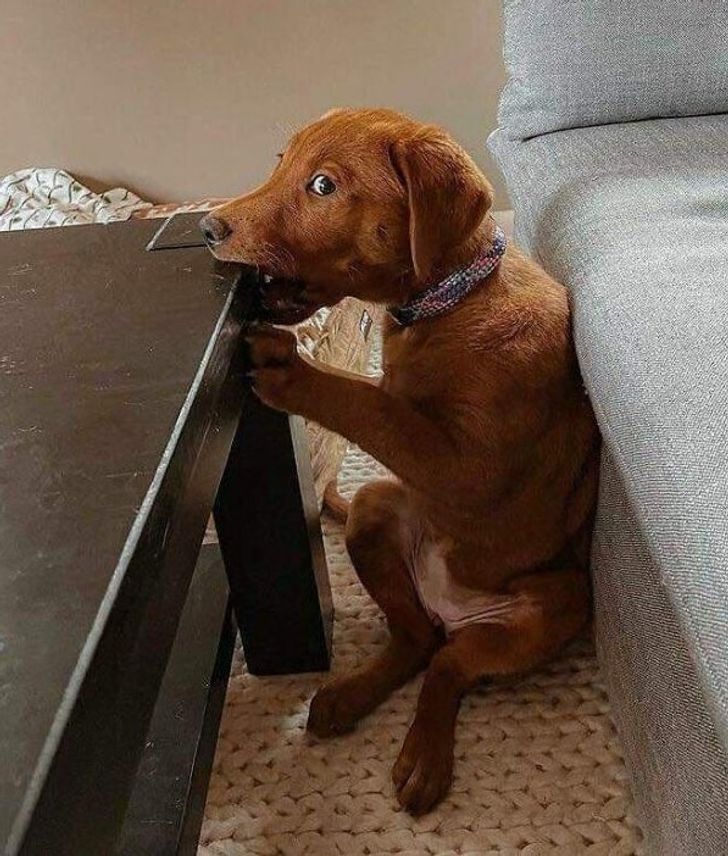 16. I don’t think this is where you’re supposed to poop. 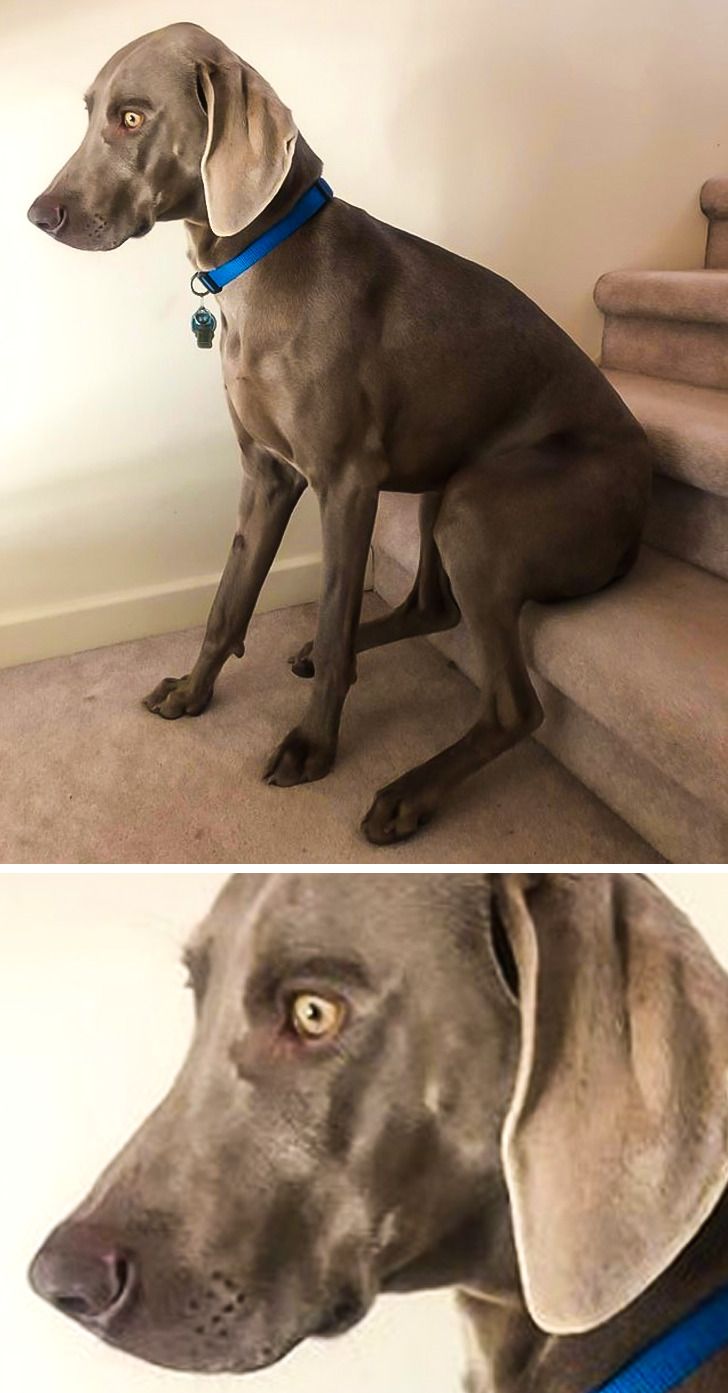 17. Is that Jafar from Alladin? 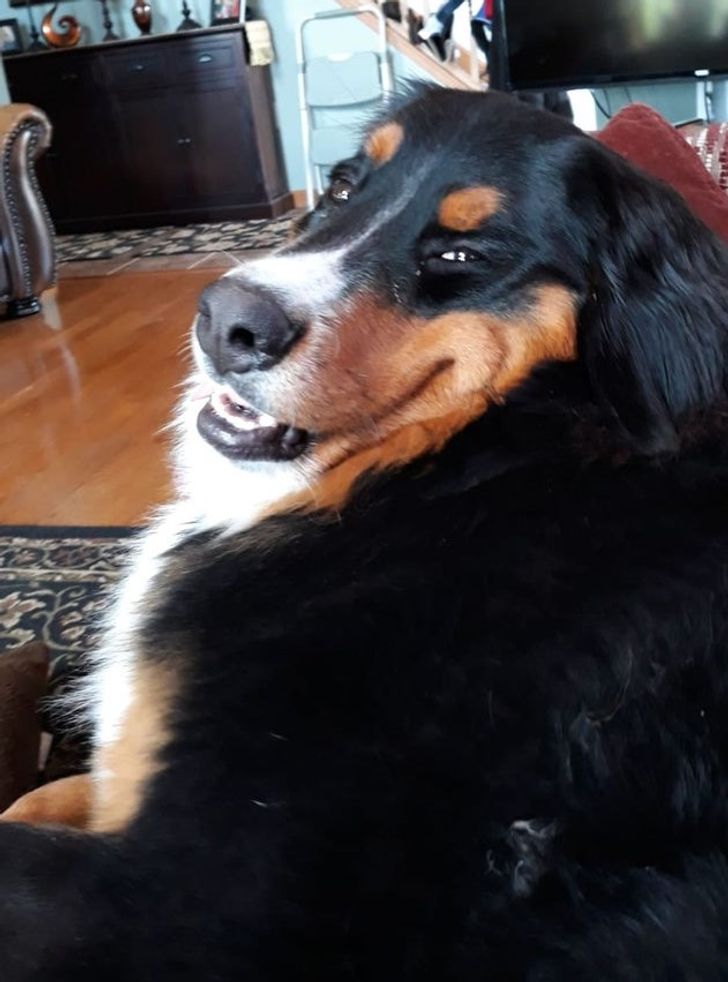 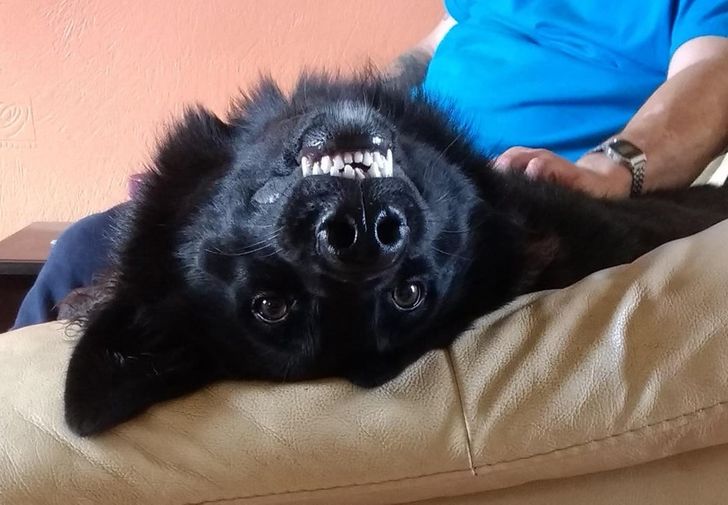 19. “What she does when I’m outside and she wants attention.” 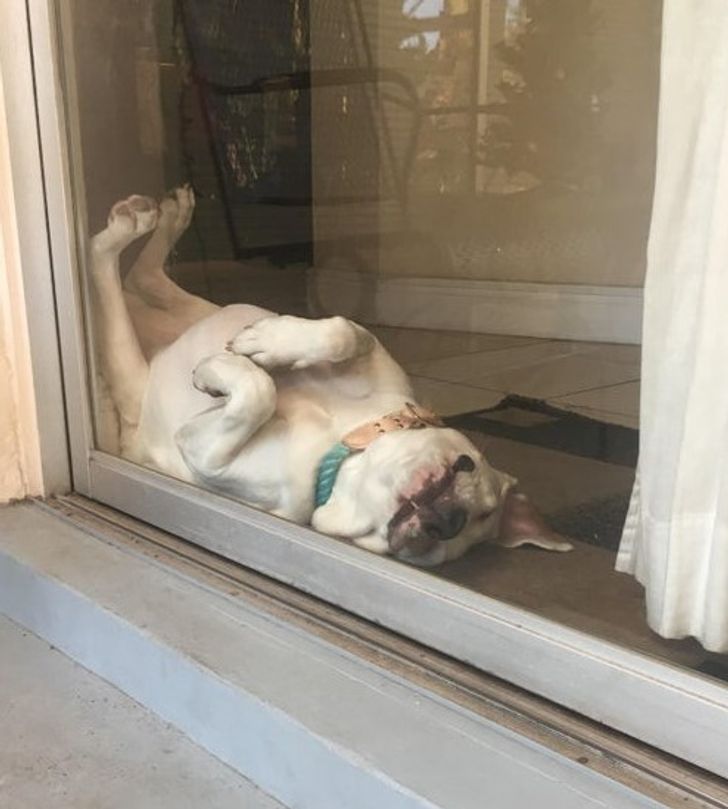 20. “Drown this guy before he tells another person that we are humans in disguise.” 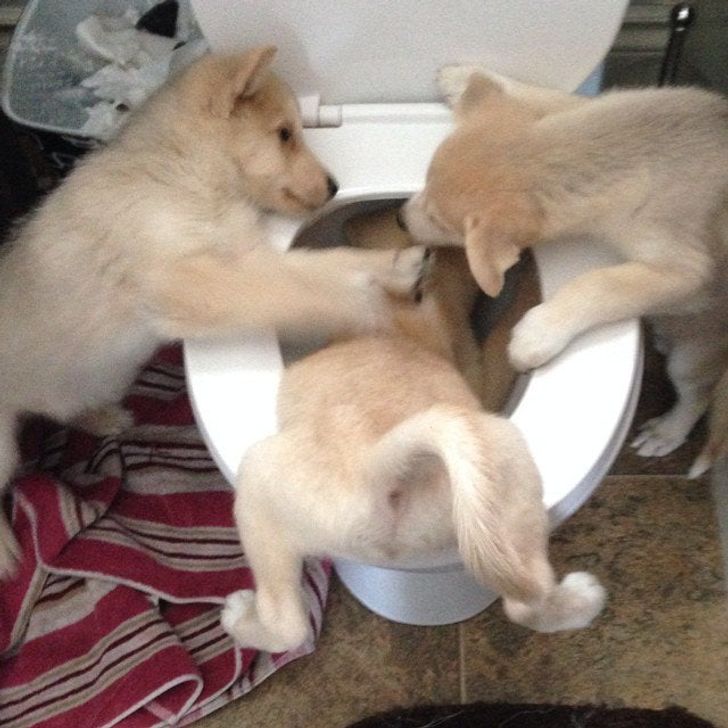 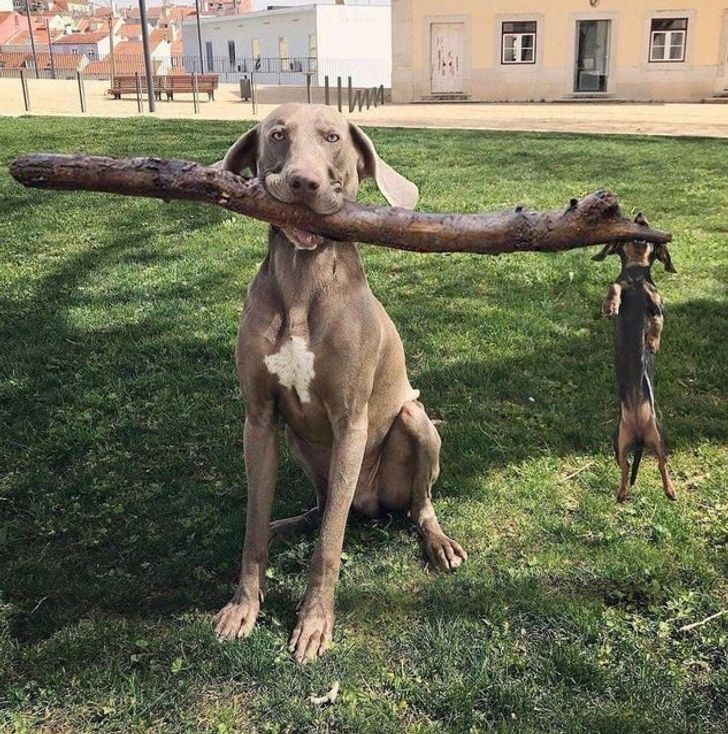 22. Sleepy boi doing what he does best 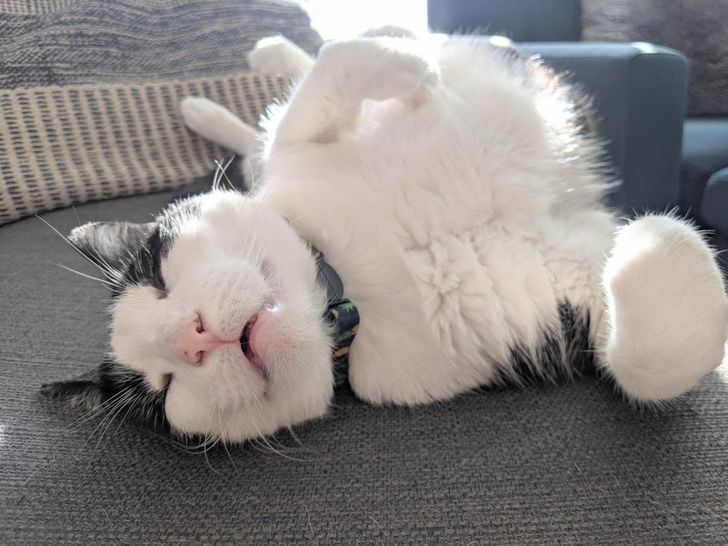 So, that was all from our mini detective session. You are the judges. I myself am pretty convinced that these are just humans disguised as animals. We hope you guys had a good time viewing this article and chuckled along the way. Let us know your thoughts and feelings in the comments down below. Has your pet animal ever acted just like you? Feel free to share your experience.