Jealousy is a feeling not even animals can escape.

People often link jealousy to resentfulness while others call it protective behavior. In some books, jealousy is defined as a feeling of suspicion that develops in someone who thinks their partner is attracted to someone else. In other literature, jealousy is basically being strongly protective of your own rights. What we know is, in layman’s terms, jealousy is a feeling that is coupled with inferiority, you feel you aren’t being placed where you should be and someone else is on a spot you should’ve been on. Jealousy can result in further expressiveness of so many emotions like sadness, anger, and in some cases depression as well. The factor of jealousy mainly, in our society today, is seen in the matters of love. The middle child might feel jealous because the little one just got given an iPad on their first birthday while they were only given a whiteboard. A woman may feel jealous of another woman who is laughing around with her boyfriend, which would incite anger and your brains are better developed to think of the consequences of such kind of jealousy.

Jealousy is not restricted just to humans. Whoever can feel emotions can feel jealous and that includes animals as well. Our pets can get very jealous and that can result in some very hilarious and adorable moments. Jealousy in pet animals usually arises when their owner is either not giving them the required attention or is giving love to another animal.

Let’s look at some pictures of animals being jealous and see those hilarious faces they make. You do feel a little for them because they look so innocent.

Scroll down below to enjoy pets getting jealous of their owners.

1. Jealous of the husband, the dog is protecting his wife as she sleeps. 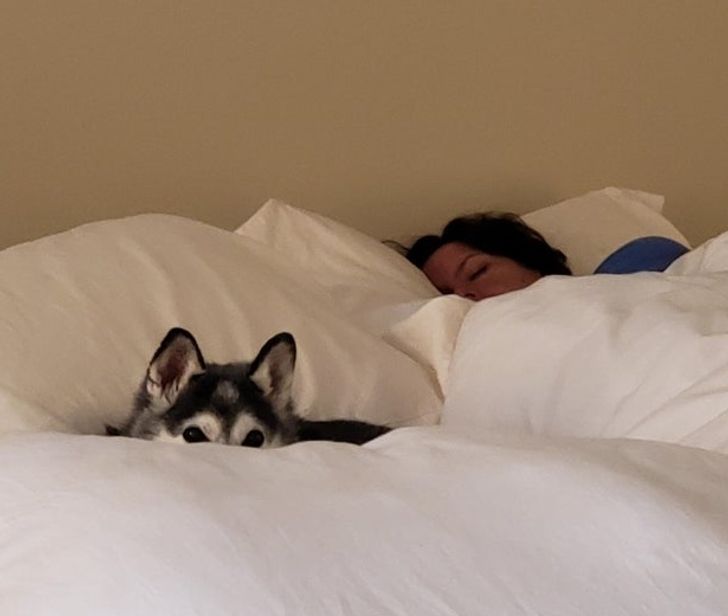 2. The white dog is jealous because his owner gave free pets to his brother right before his eyes. 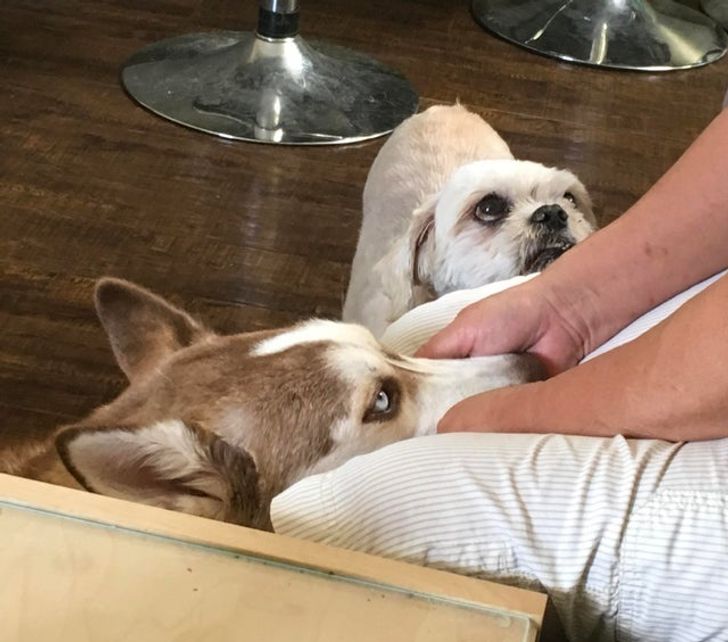 3. Every time the owner takes their new dog for a walk, the older one gets jealous. 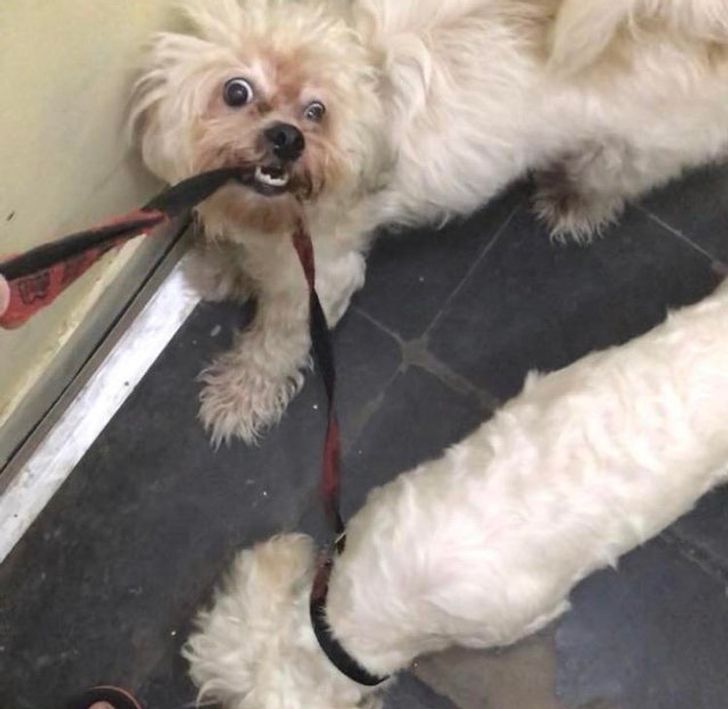 4. The family adopted a rescue cat and this is how their jealous pup reacts to them being very caring for the cat. 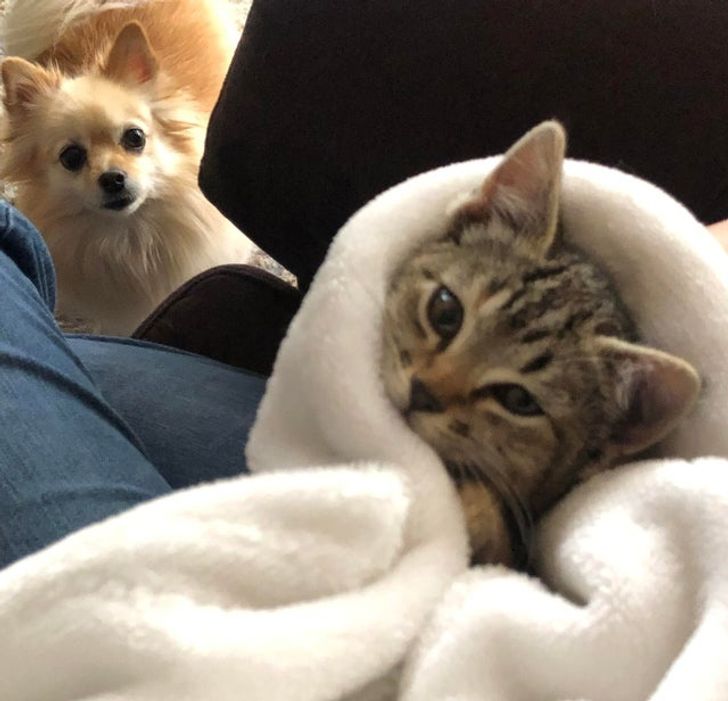 5. The dog at the back just witnessed a betrayal and is now very jealous. 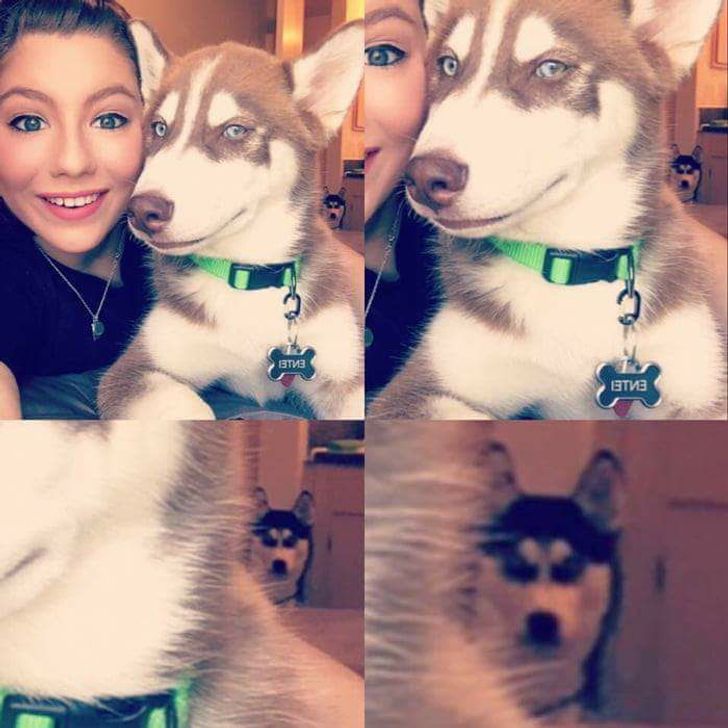 6. The cat was being given a lot of attention and the dog could do nothing but jealously watch. 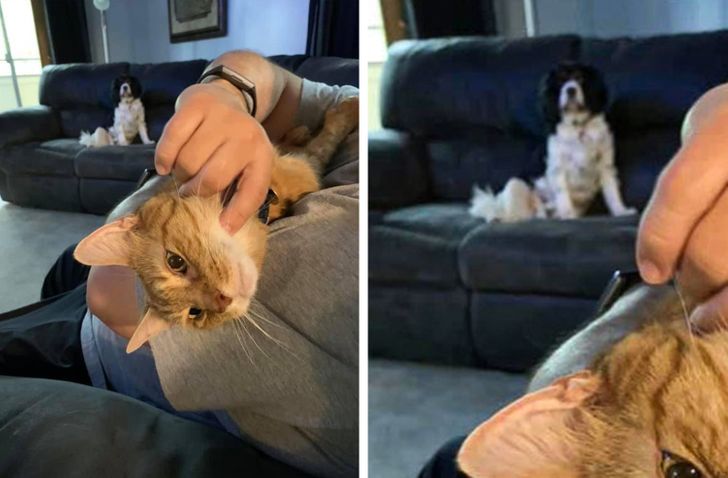 7. The cats weren’t particularly happy about their owner taking only the dog for  walk and leaving them behind. 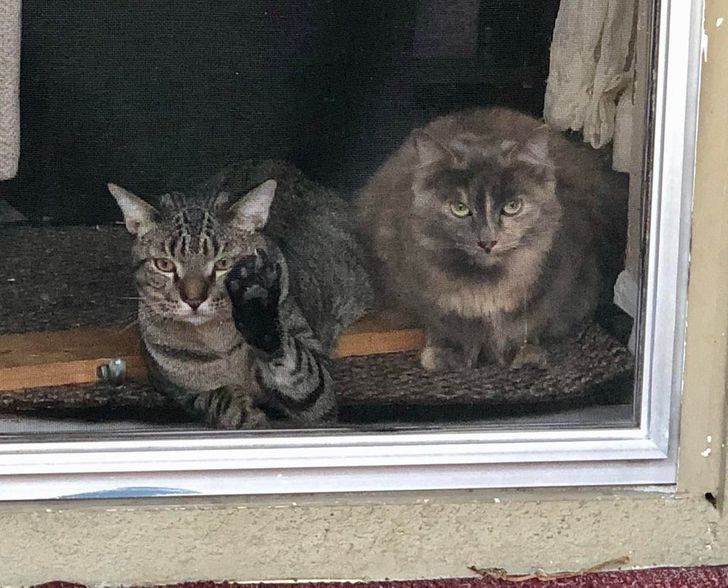 8. He is jealous because mom would take a selfie and then say cute things to the dog in the picture and not him. 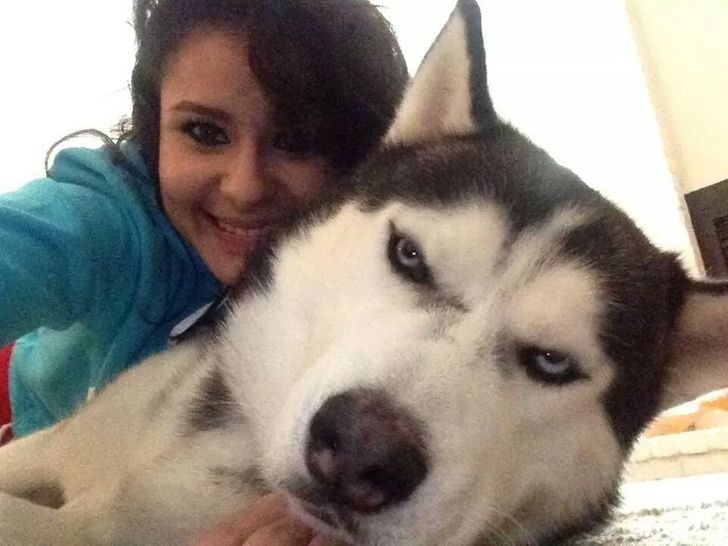 9. As soon as this little baby was born, the jealous dogo knew all that love he used to get is going to get cut into half. 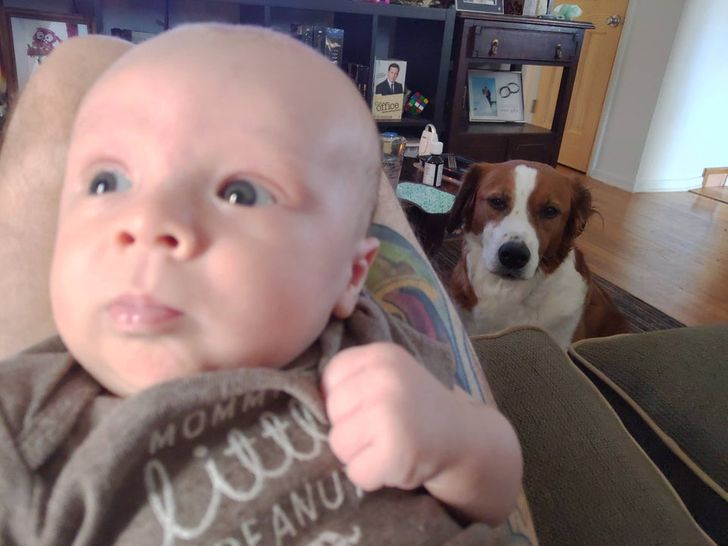 10. He is jealously standing in the bathroom door so the owner doesn’t move out of his sight and potentially be with another dog. 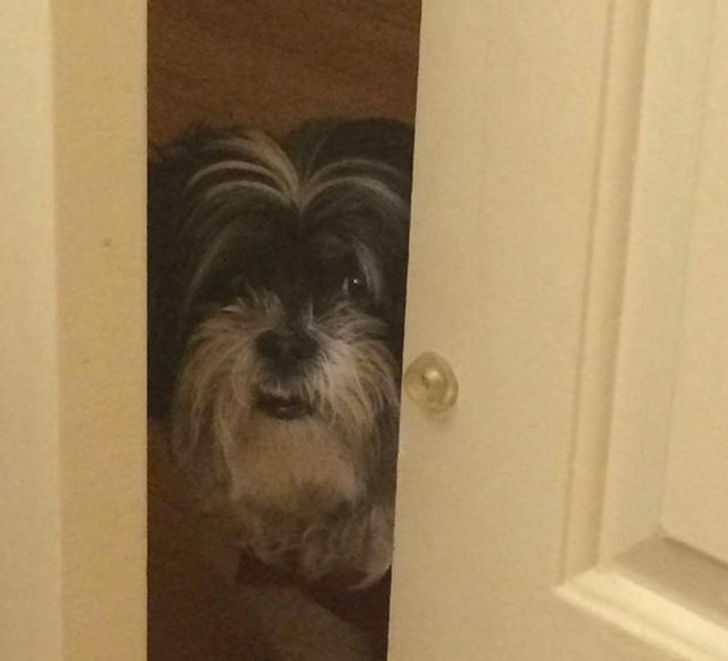 I have seen so many humans get jealous and I am pretty sure they did not look this adorable nor did I ever see any innocence dripping down their faces. Jealousy when coupled with an animal is far more enjoyable to the eye but we must acknowledge the fact that the emotion is real and the animals really do feel very resentful and suspicious. Love them so much, no one can ever take their positions and everyone should be clear on that.

Let’s enjoy some more pictures of animals being jealous and somehow winning our hearts with it.

11. He is jealous because his owner didn’t invite him to the bath. 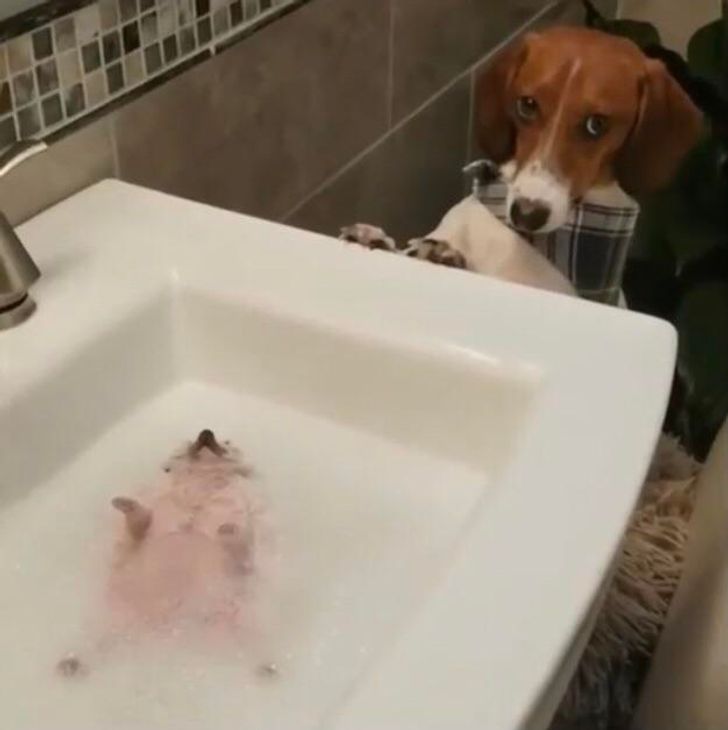 12. Guess who is the jealous one in this picture. 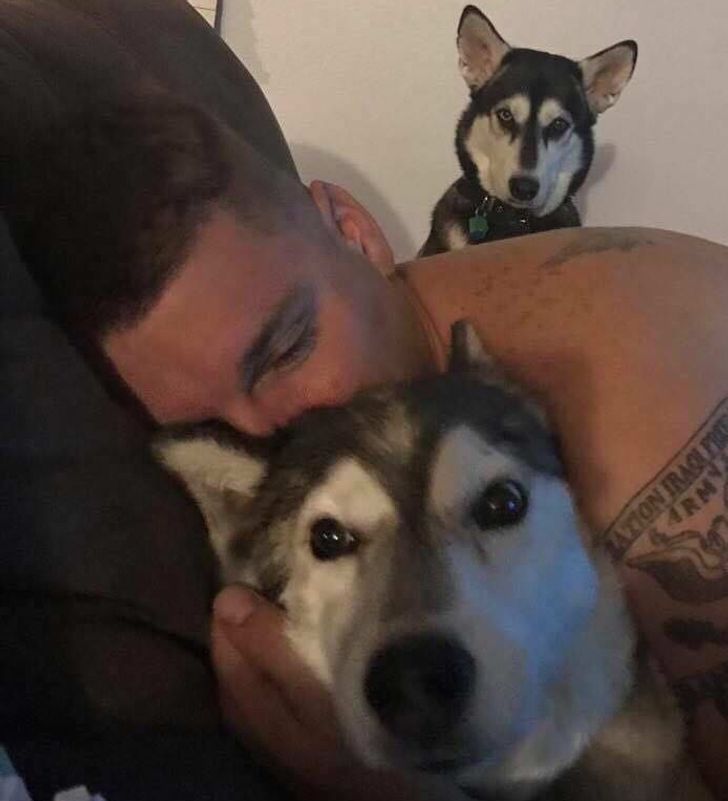 13. This is the face he makes when he gets jealous of his owner giving all the free belly rubs to the cat and none to him. 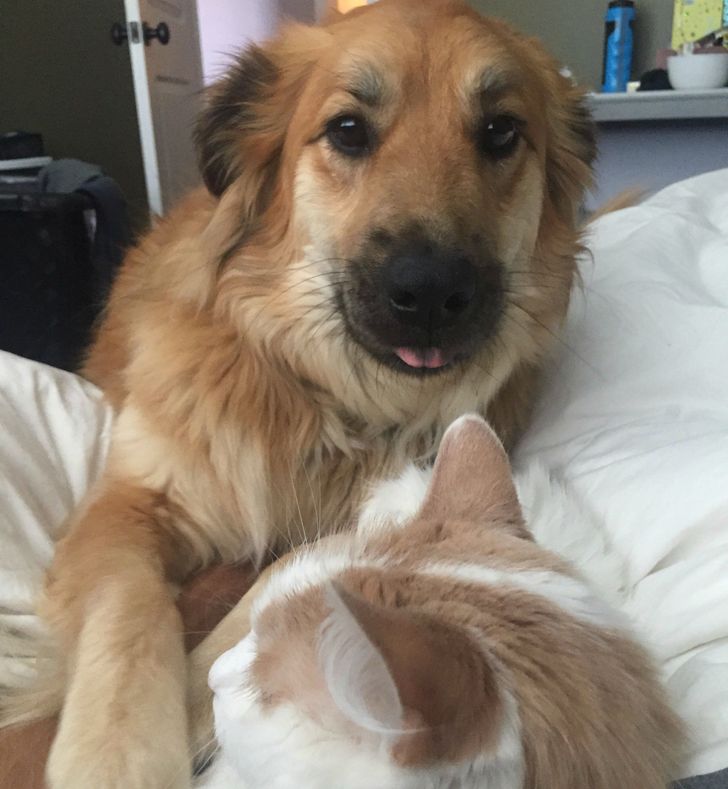 14. This cat is jealous of the newborn baby in the family knowing that things won’t ever be the same. 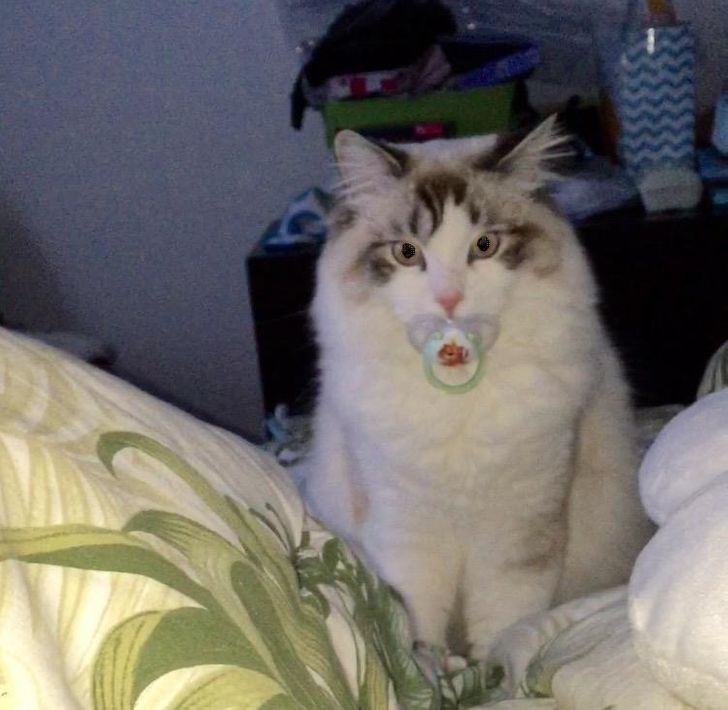 15. The baby has his own seat and the dog is not happy about it. 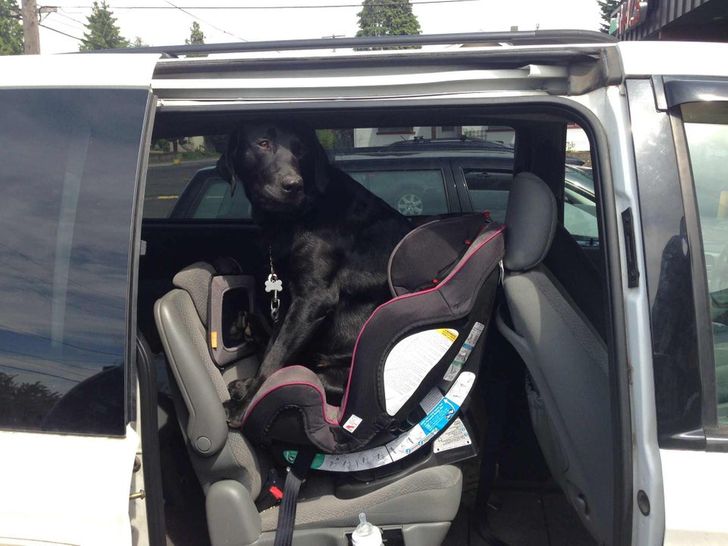 16. Protective and jealous dog did this in front of this guy’s girlfriend just to let her know it has the first right on him. 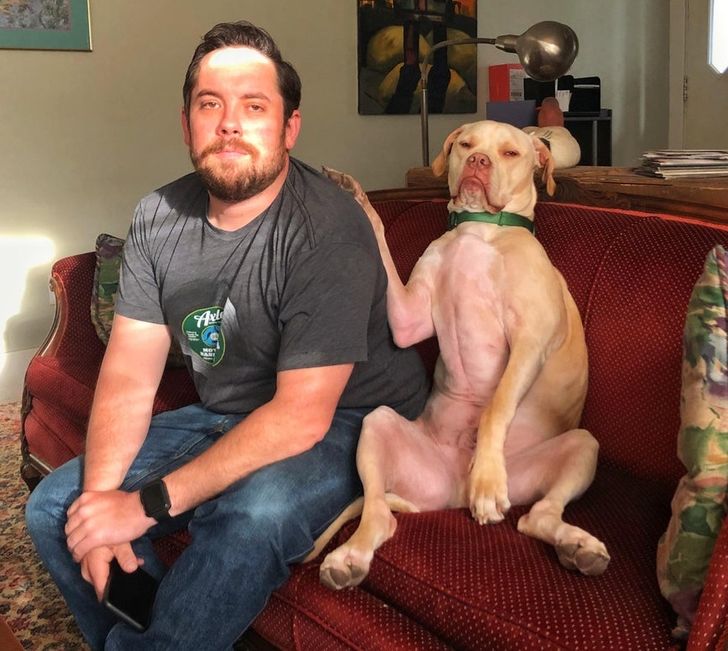 17. He wanted those snuggles too. 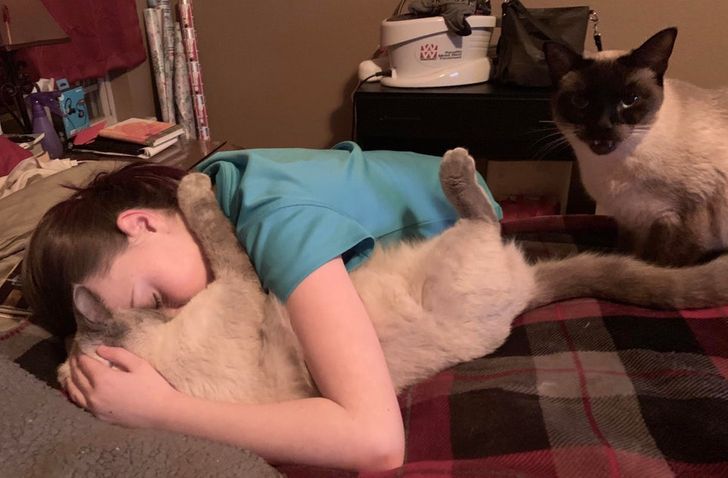 18. “Jealously guarding his horde of yarn.” 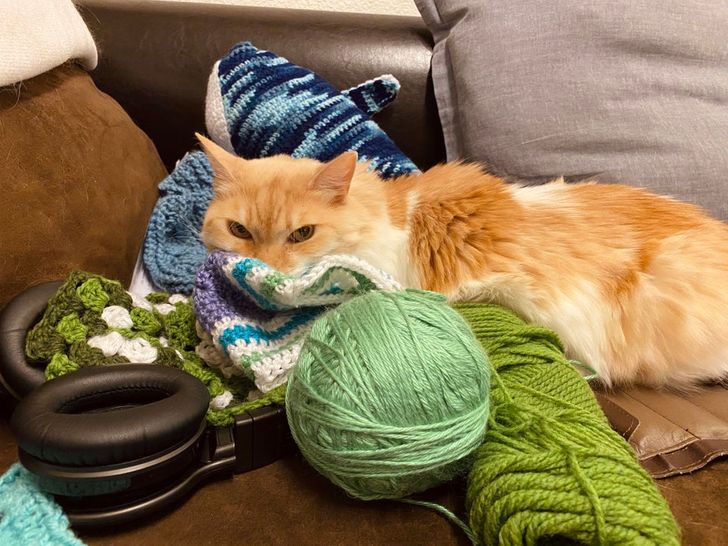 19. Right before his eyes, the cat’s heart was torn into pieces. 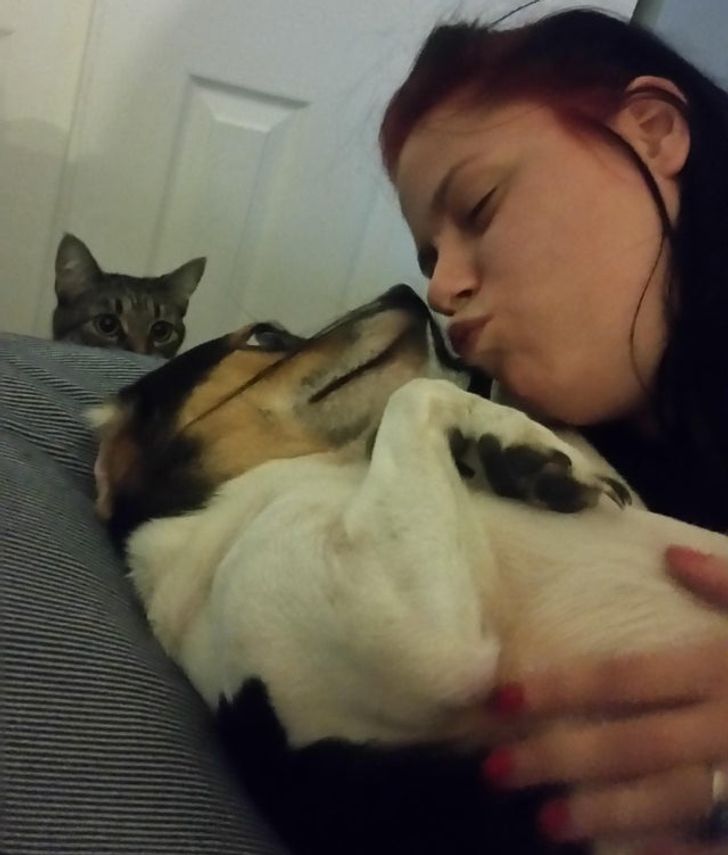 20. If jealously was to be depicted in 4 pictures. 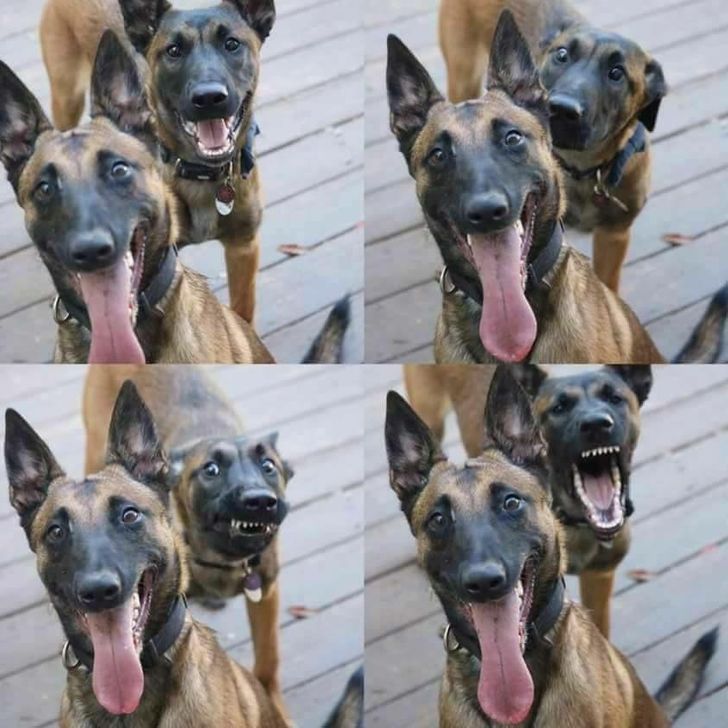 Don’t worry cute dogs, we all equally love you so much and that’s the bottom line. I really hope you guys enjoyed this one. Don’t forget to share your thoughts in the comments section down below. Have you ever witnessed an animal get jealous? How was that experience.