Marvel The Avengers was released in 2012 and featured some of our favorite superheroes.

It’s been 9 years since the iconic Marvel film “The Avengers” was released. What a great movie it was and we got to see some of our favorite stars in the roles of superheroes and no doubt, we loved them. We have seen some of our favorite superheroes in the movie e.g. Hulk, Thor, Iron Man, etc. showing their bravery and showing the audience how incredibly strong they are. It’s been 9 years now, have you ever wondered what your stars look like today? They must have changed now. If you have the curiosity to know what your stars look like or what they are doing in their lives now, then you are at the right place because today we will show you then versus now pictures of The Avengers cast. So, without any further ado, scroll down. 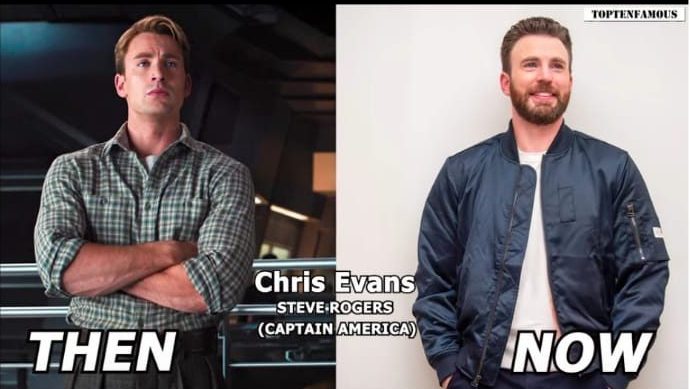 The 39-year-old actor joined Marvel Cinematics Universe at the age of 31. 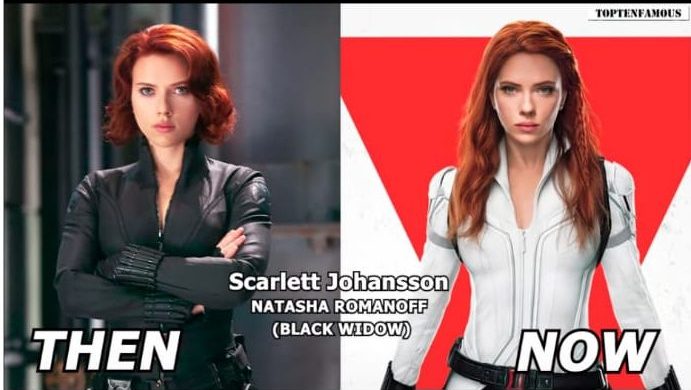 Scarlett Johansson is 36 years old now and she was 28 when she appeared on the screens as Black Widow. 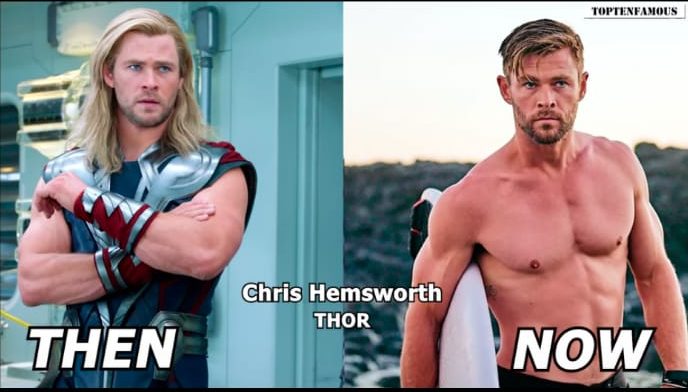 Chris Hemsworth appeared in eight Marvel Cinematic Universe films as Thor. The 37-year old actor is living with his wife and kids in Australia and he was 29 at the time he appeared as Thor the first time. 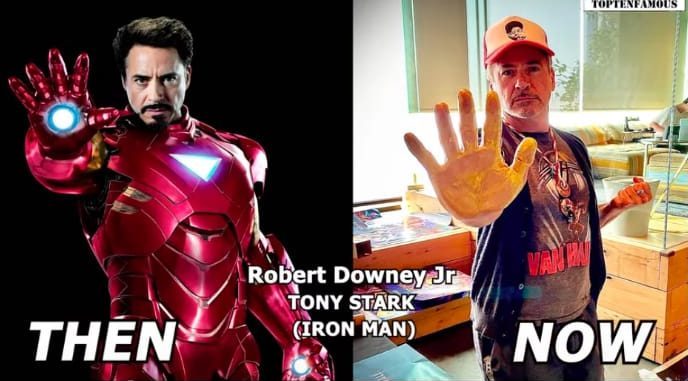 Robert Downey Jr. was 47 at the time the movie was shot and is now 56 years old, living a happy life with his wife and three children. 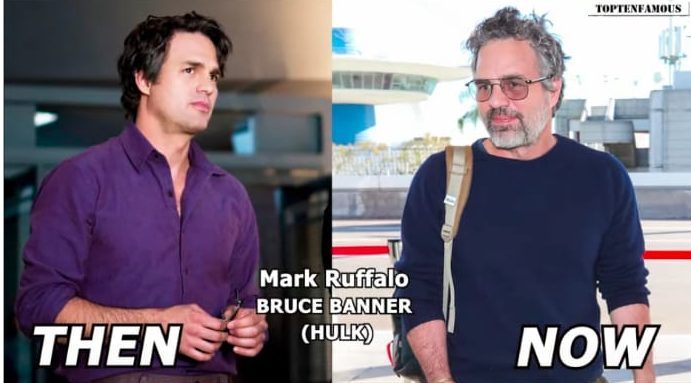 Mark Ruffalo was 45 when he played the role of Hulk and now he is 53 years old, living with his wife and three children in Manhattan. 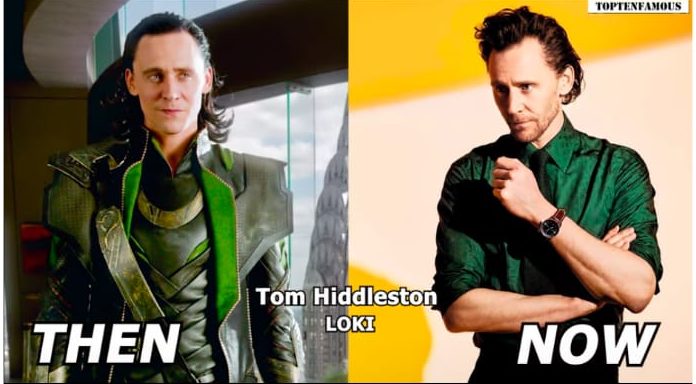 Tom Hiddleston was 31 years old at the time he was casted in The Avengers and the actor is now 40 years old. 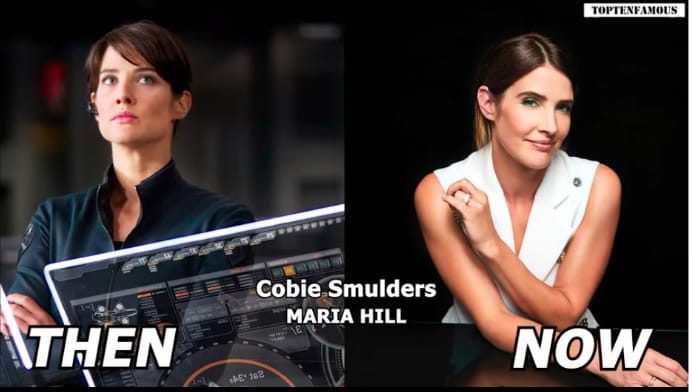 39-year old Canadian-born actress, Cobie Smulders, was 30-year-old at the time she played her role in the Marvel movie “The Avengers”. 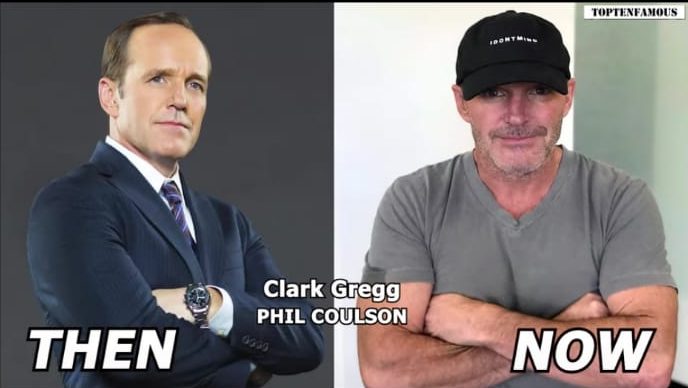 The American actor and director, Clark Gregg started The Avengers movie at the age of 50 and now he is 59 years old. 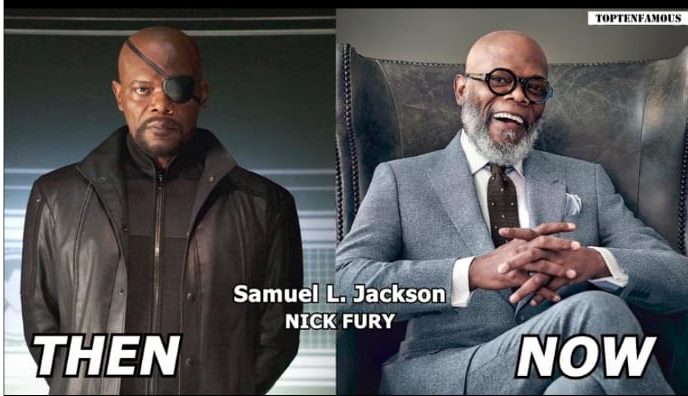 The 72-year old iconic actor Samuel L. Jackson was 64 when he showcased his acting skills in “The Avengers” as Nick Fury. 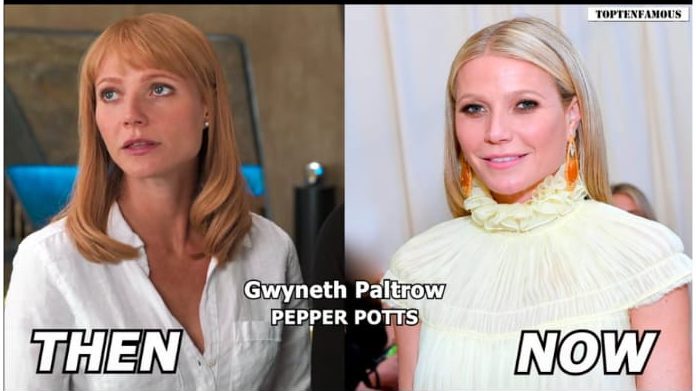 The Avengers actress was 40 when the movie was released and now she is 49 years old. 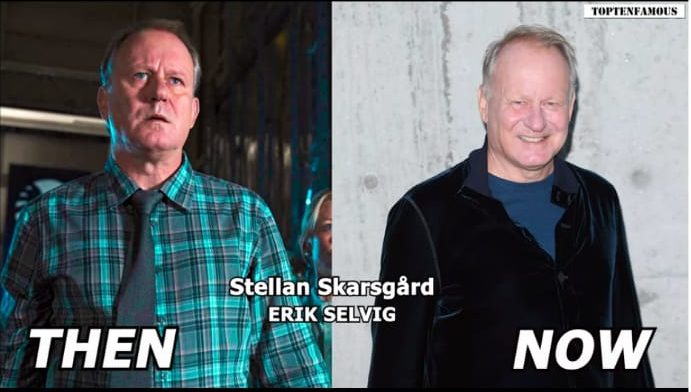 Stellan Skarsgård was 61 when he appeared in The Avengers as Erik Selvig and now the actor is 70 years old. 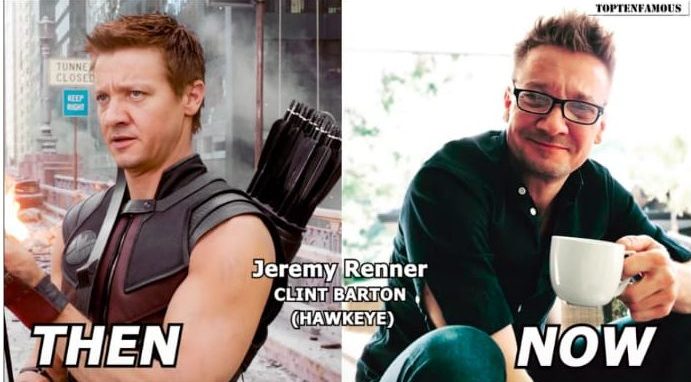 Jeremy Renner was 41 at the time he appeared as Hawkeye in MCU and is now 50 years old.

Here is a video showing how the journey of The Avengers cast started and where they are today:

Have you watched Marvel The Avengers? Are you a fan of this movie? Who is your favorite superhero and why? Comment down to let us know which superhero has inspired you?
Advertisement
You already voted!