It is amazing how one person can totally look the same, in this article you will see celebrities that have children who followed their footstep and became famous. There’s no doubt that these kids resemble a lot just like their parents. The kids are achieving great results, just like their parents when they were the same age. So here at Defused we have compiled a side by side photos of celebrities and their kids. You will see that it’s not only the similarity and differences in their faces but also how the trend changed. Keep on scrolling, we are sure that you are going to love it. Make sure you watch it till the end.

1. Lenny Kravitz and Zoe Kravitz at age 32, well Zoe chose to not have her hair like her father 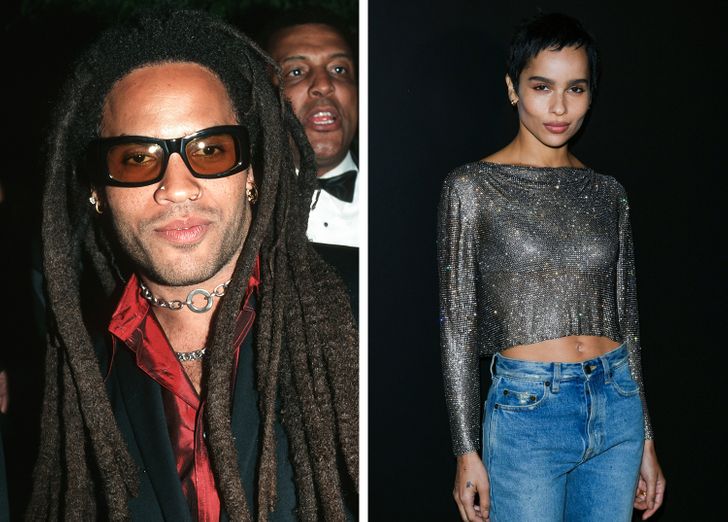 2. Angelina Jolie and Shiloh Jolie-Pitt at age 15, they have the same bright smile and same beautiful eyes 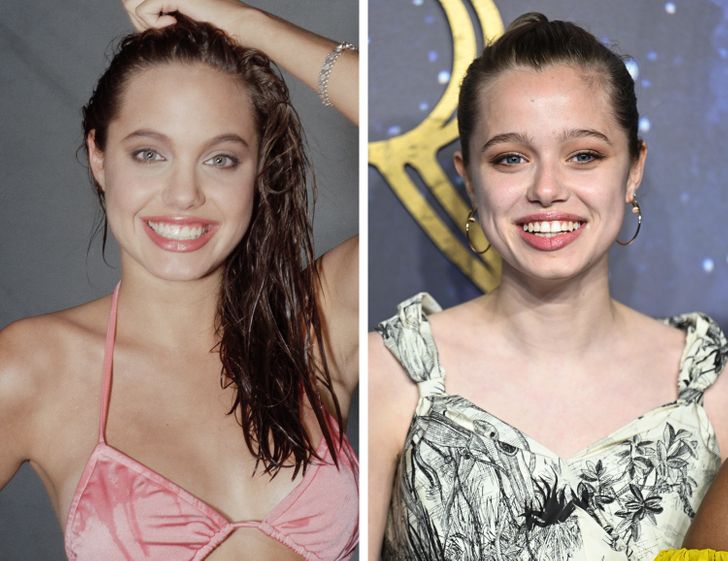 3. Will Smith and Jaden Smith at age 23, Jaden is literally resembling Will 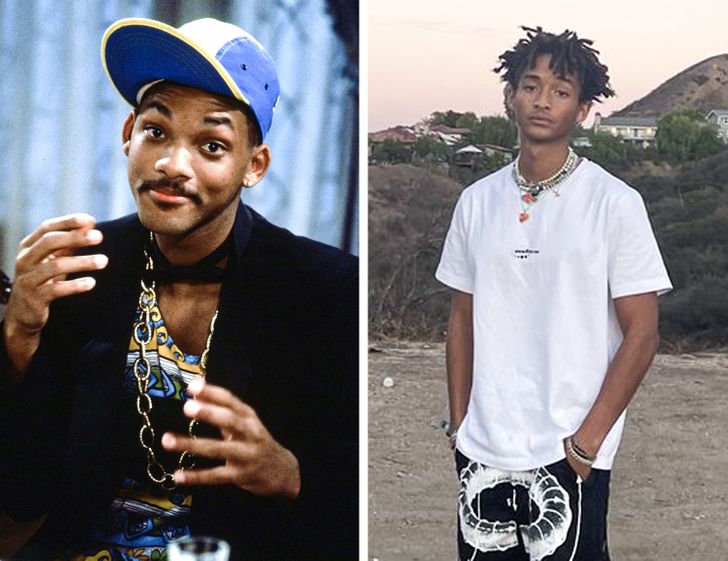 4. Tom Hanks and Colin Hanks at age 42, how can they be the same? Look at their faces they are the same 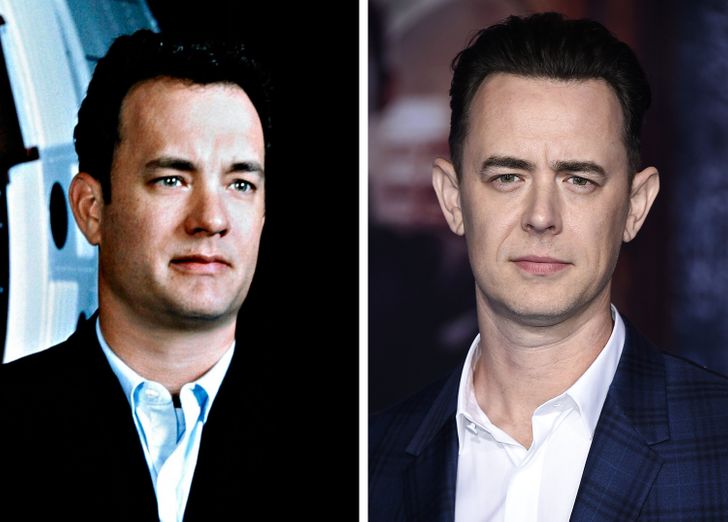 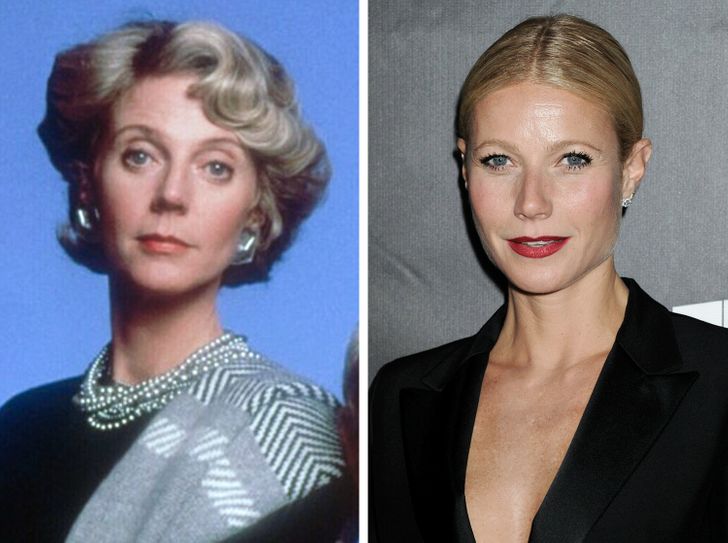 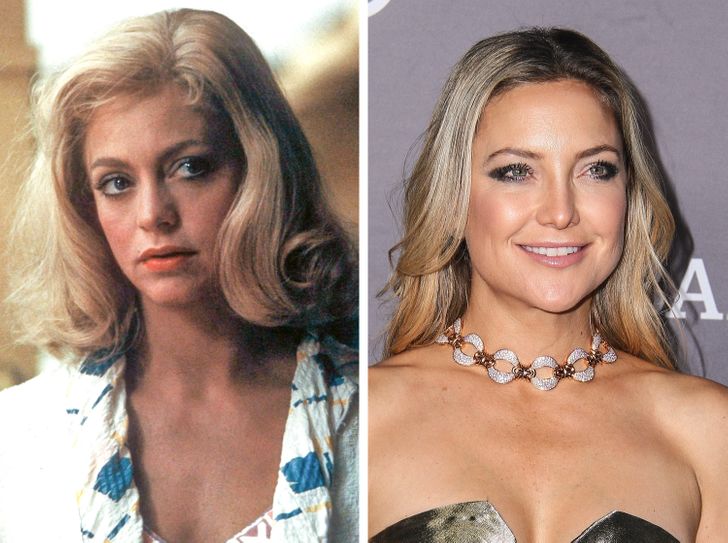 7. Melanie Griffith and Dakota Johnson at age 32, I always wondered that why Dakota looks like Melanie 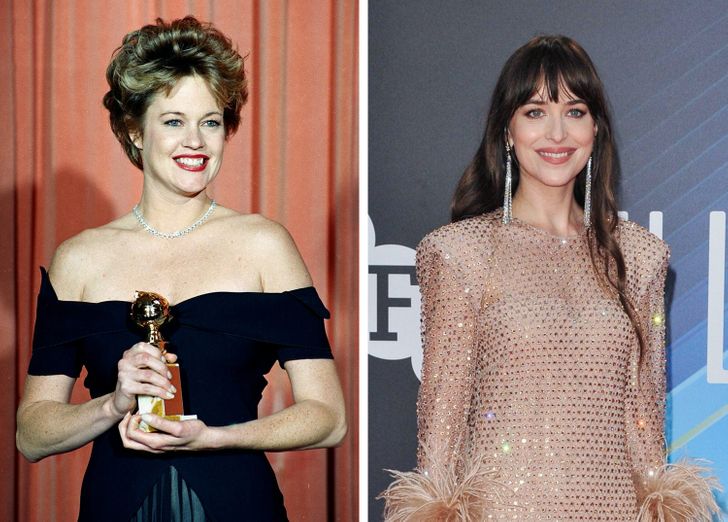 These pictures of parents and children are almost similar. Almost everyone looked the same. Some of them even have the same eyes, nose, lips and they look alike. It’s fun and surprising to see your mini version grow up just like you right? Keep on scrolling we collected couple of more of these photos. 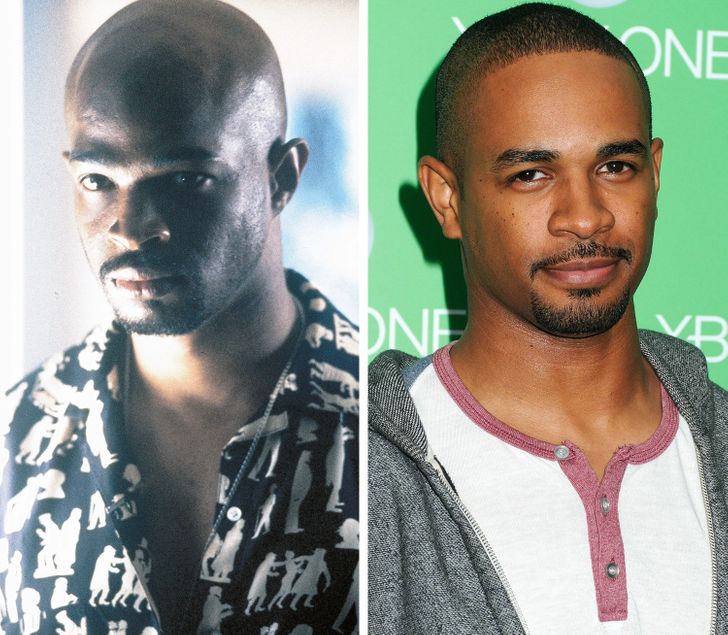 9. Meryl Streep and Mamie Gummer at age 37, they have the similar eyes 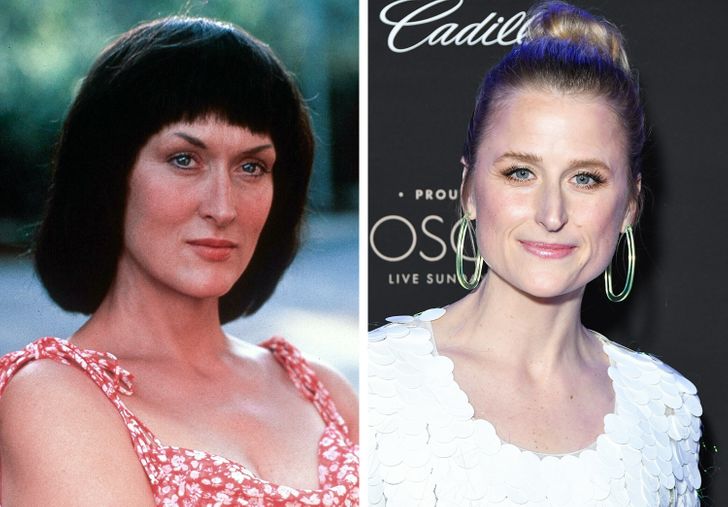 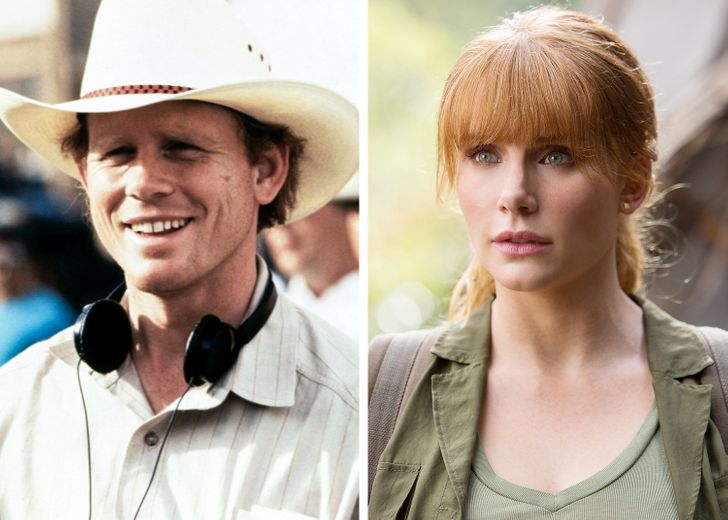 11. Demi Moore and Rumer Willis at age 28, well Rumer decided to have the same haircut as her mothers 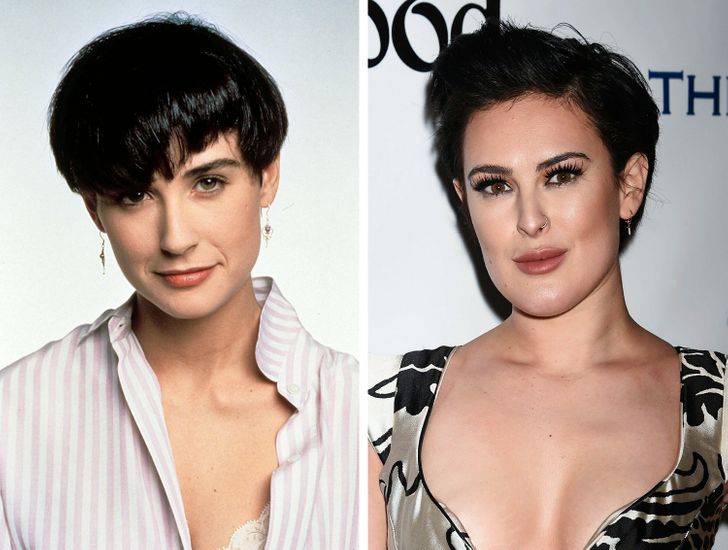 12. Uma Thurman and Maya Hawke at age 22, they both are magnificent 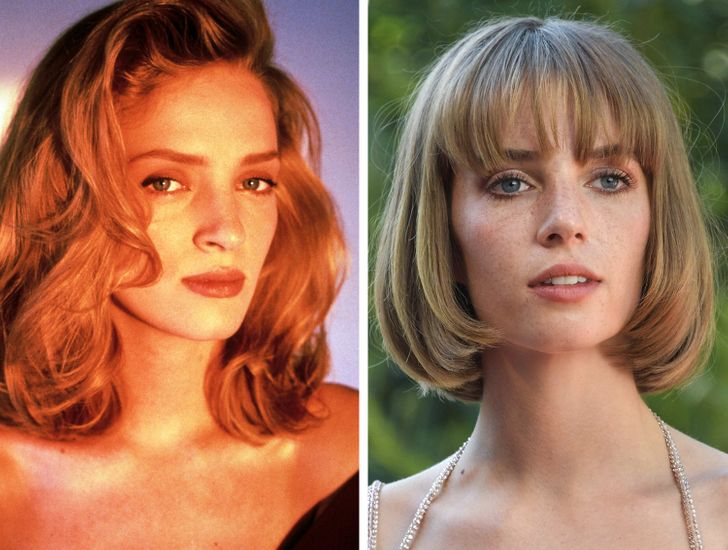 13. Lea Thompson and Zoey Deutch at age 24, what do you think about this? Do you find it similar or different? 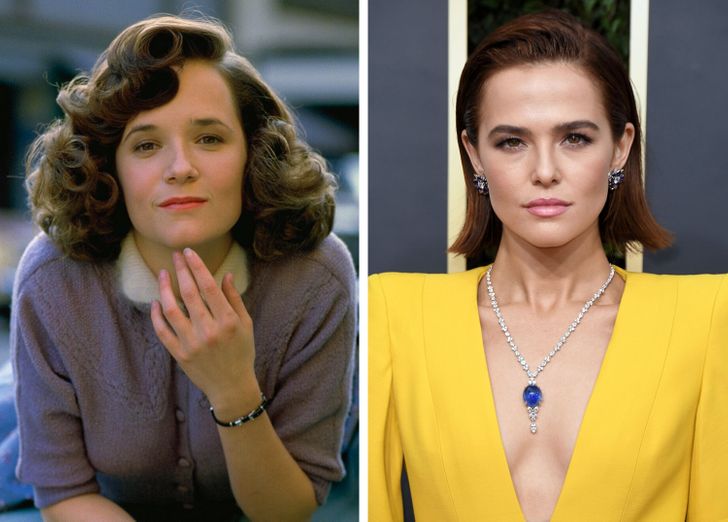 14. Carrie Fisher and Billie Lourd at age 27, can you see the resemblance? 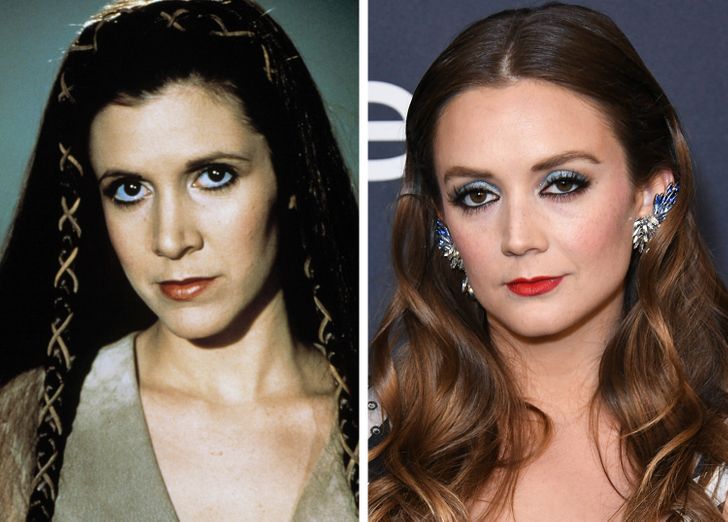 These side by side photos of celebrities are too good to be ignored. While almost everyone of them looked the same, they have similar features. While some of them chose to be a little different from their parents for instance they decided to change their hair. Let us know what do you think about this post in the comment section below. Don’t forget to like and share it with your family and friends. Stay tuned with Defused for more fun content.
Advertisement
You already voted!