These not-so-good dogs were expelled from daycare and have driven netizens crazy.

Dogs are the absolute sweethearts for most of the times. At other times, they can be a bit problematic. People know how is it like to have a dog as pet in the home. To be honest, you as a pup parent will never find any problem in your adorable dog, no matter what it does or how much it disturbs you. But it is not the case when your pup child is in daycare. They can kick your mischievous boy or girl out, if they find them behaving not in a proper way.

So, when people shared reasons of their dogs being kicked out of daycare on twitter, we couldn’t help sharing it with all of you. The reasons are absolutely hilarious and will make you wonder how our sweet-looking canines can be this badass.

Here, see for yourself.

#1 So is it her fault that she’s gorgeous? Unfair. 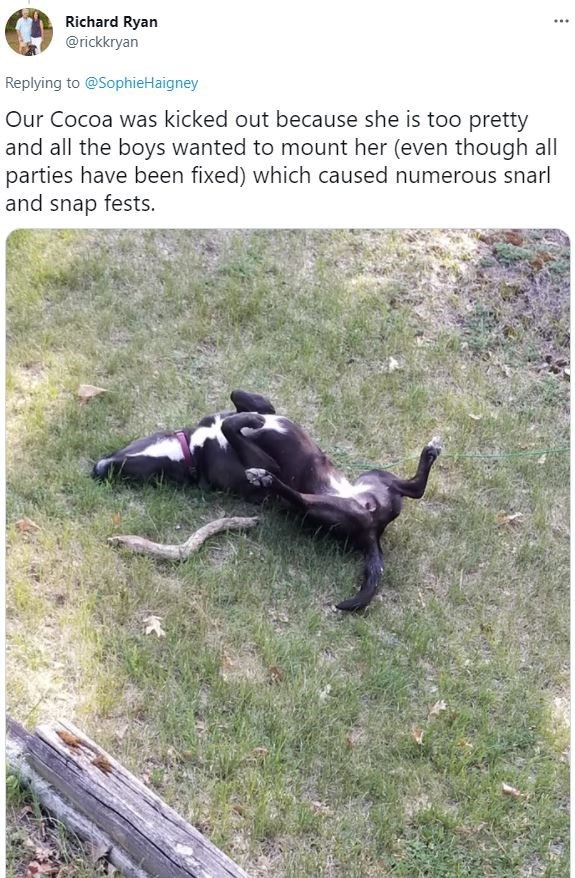 #2 She changed the daycare, lol. 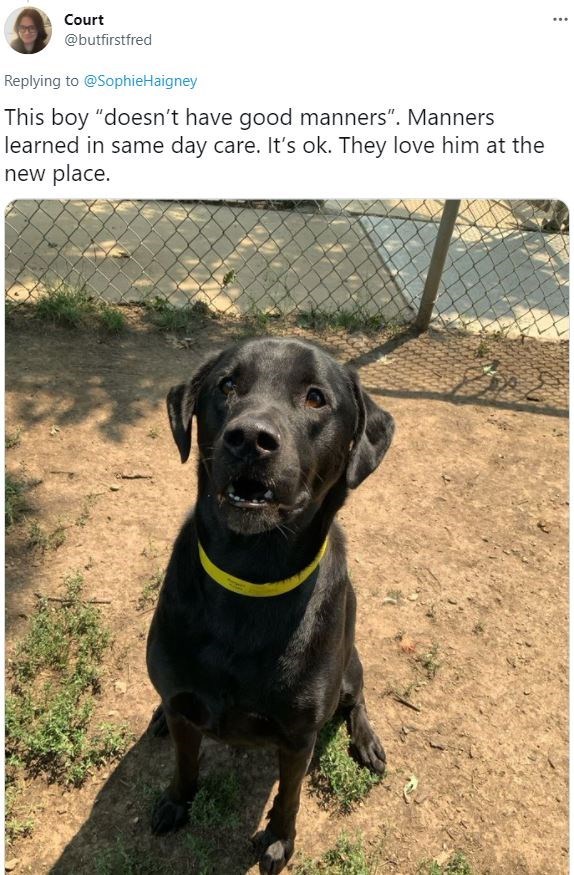 There can actually be solid reasons for your dog not liking daycare. One of them is that some dogs have no impulse control. These dogs are so hyperactive that they try to engage other dogs continuously by jumping on them, hence their behavior is disliked by other dogs in the daycare. These type of dogs are so full of energy and don’t know how to channel it in a reasonable behavior. They should be given separate training for impulse control that can help them overcome this problem.

Another problem arises when a dog is overprotective. These type of dogs are best to guard or protect, but in doing so they sometimes snap at other dogs too. Also, they are too habitual of protecting and guarding that this behavior causes problems at the daycare too. Some dogs are insecure too. They are thought to be weak by the other dogs from the pack. It is because these dogs usually remain reserve and their decision making power is not that good. This makes them to react a bit late to situations and are often considered as shy. There are various dog trainings to help these dogs to become more social and active. 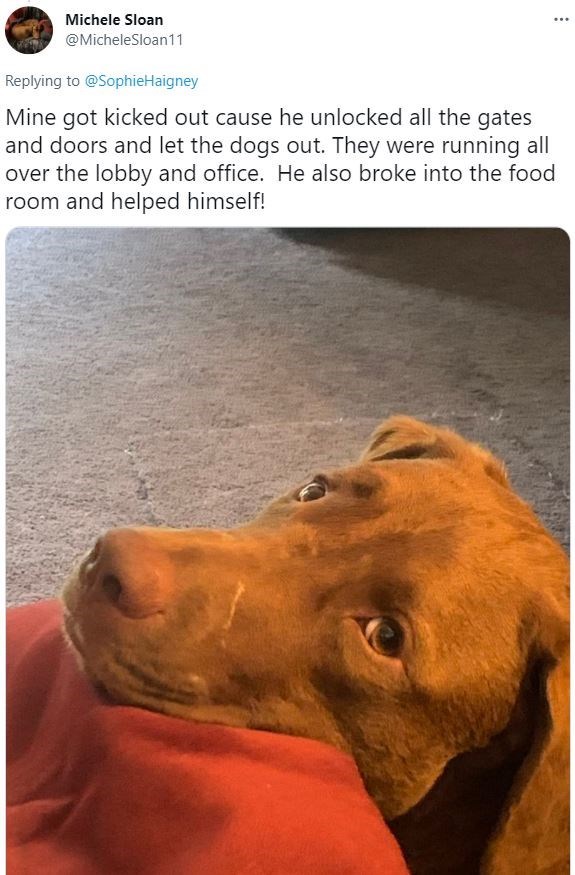 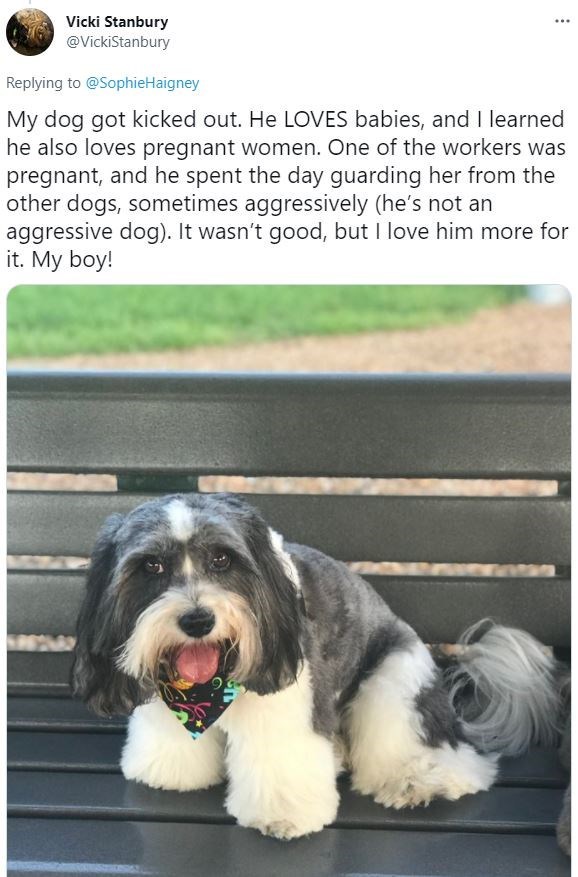 #6 The lady looks calm to me though. 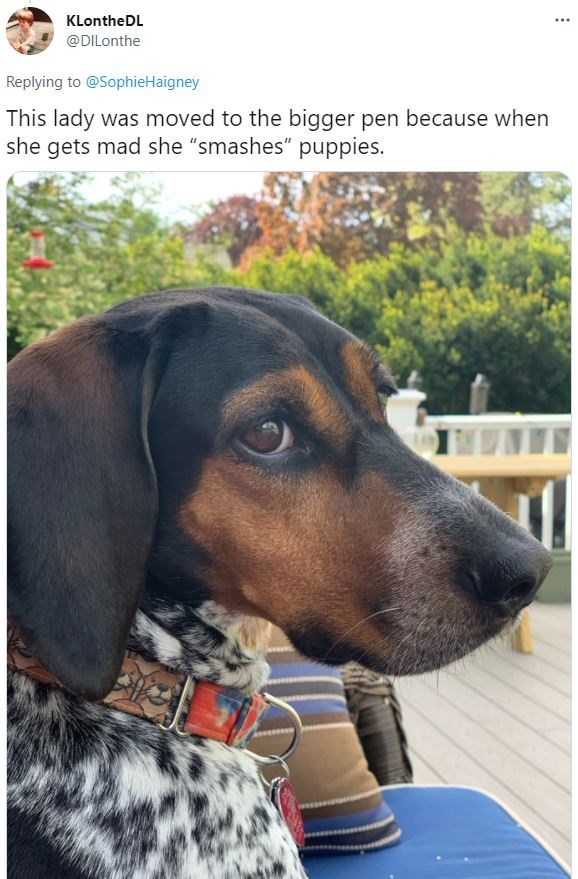 #8 I see the fault is in daycare then. 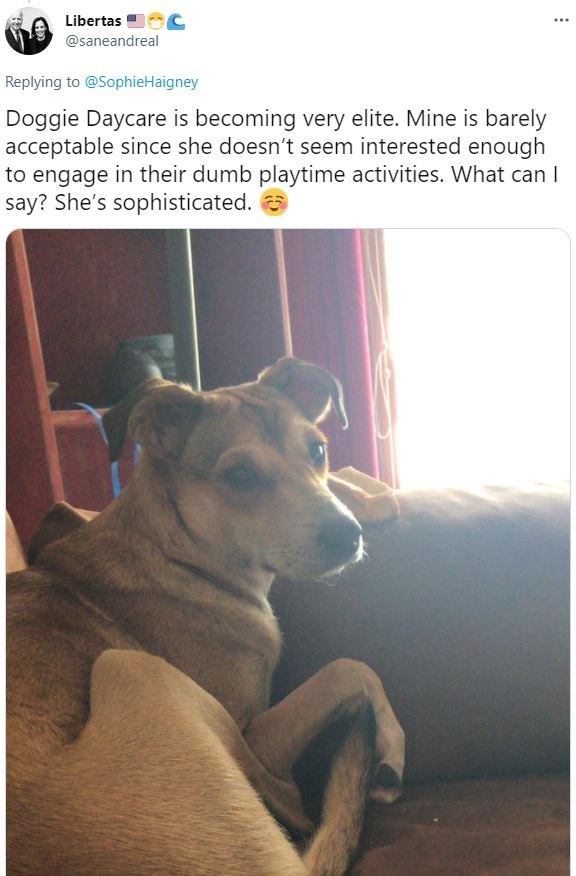 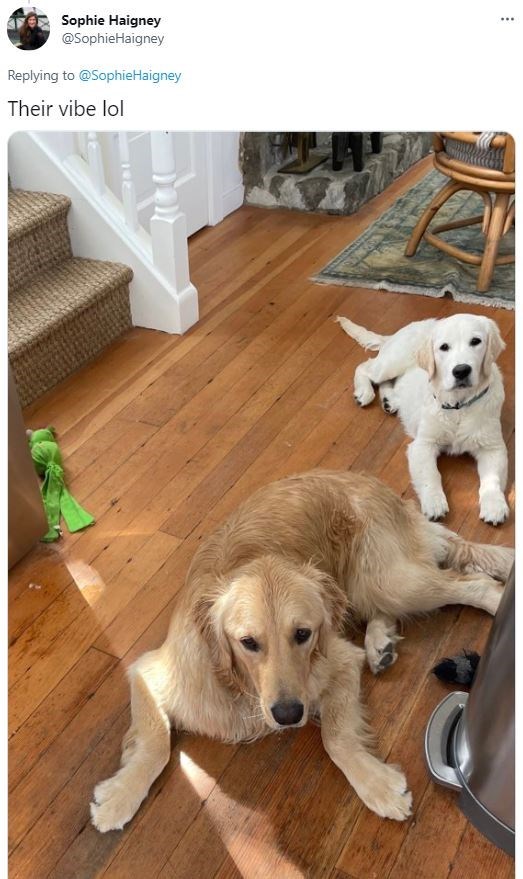 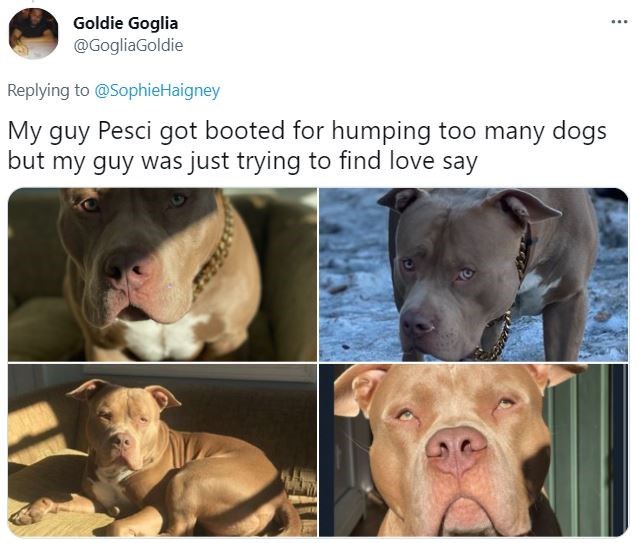 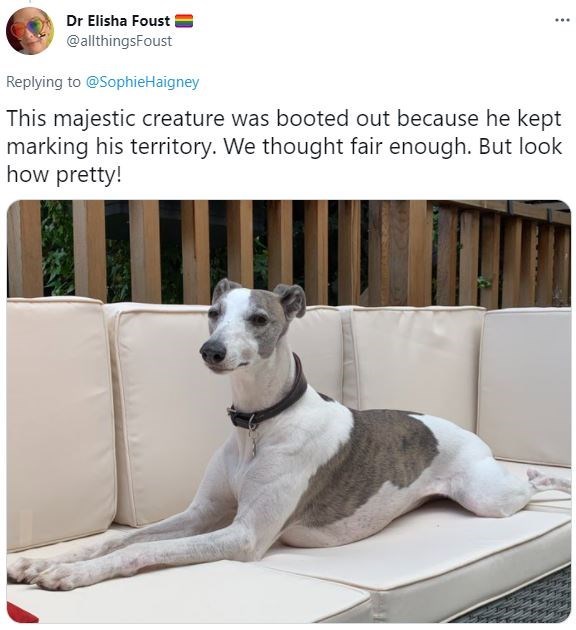 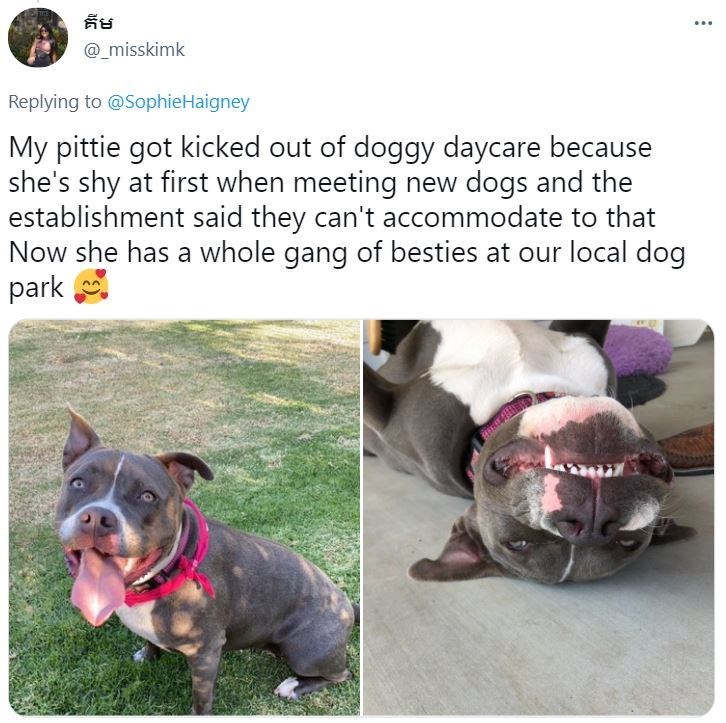 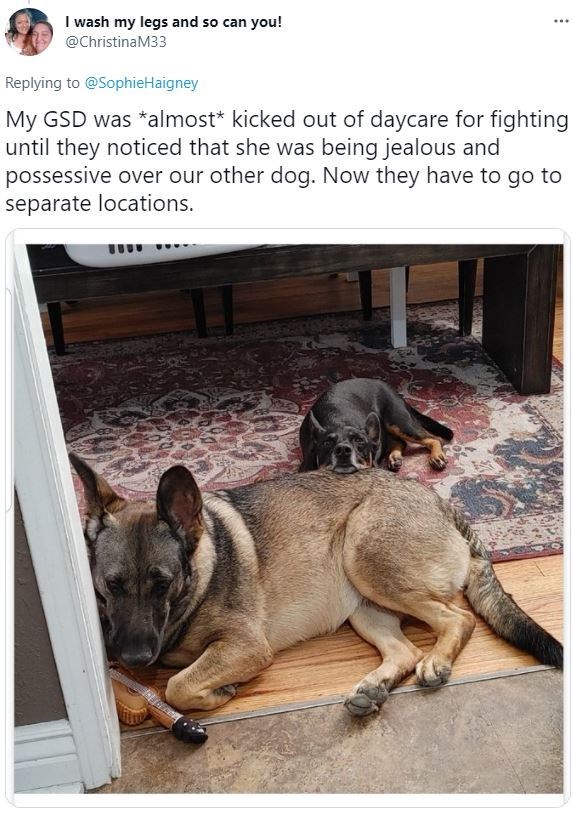 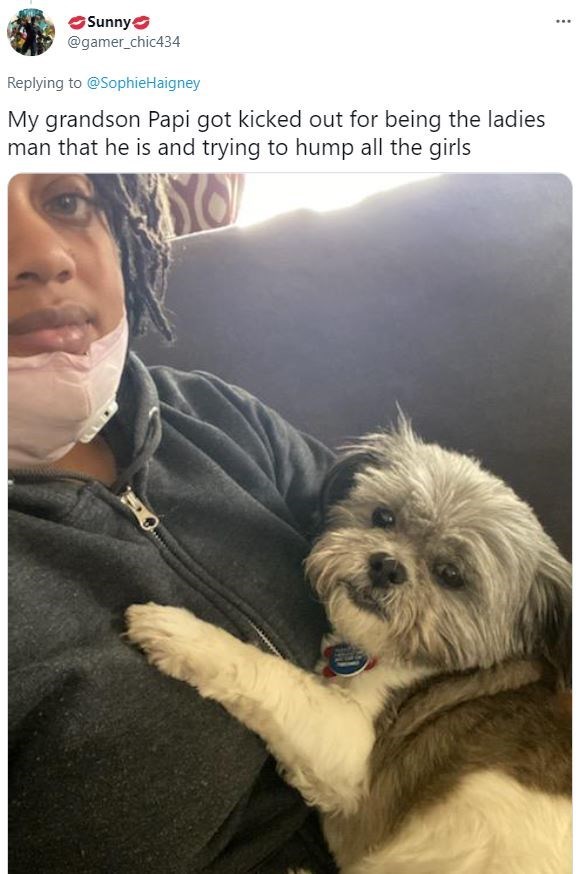 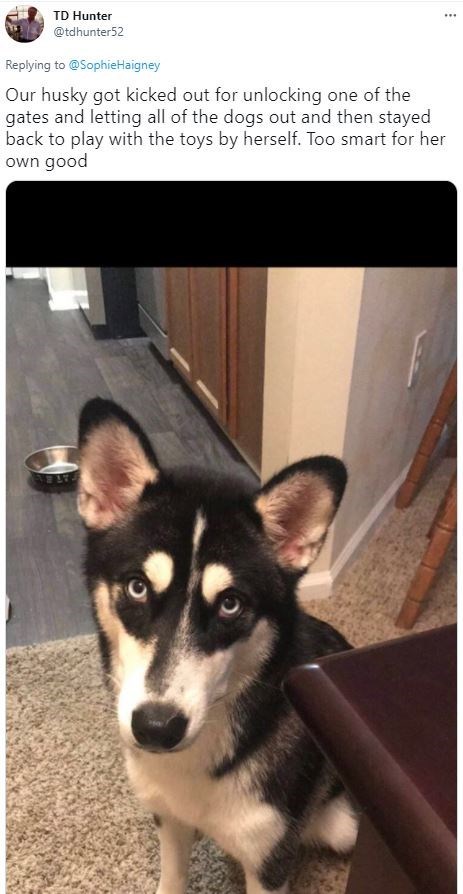 What are your thoughts on these dogs? Tell us in the comments below.