Doggos love imitating cats and we can not stop them.

While dogs and cats do not seem to get along well but dogs tend to copy cats. If you have a cat and a dog in the house, you must have noticed dogs acting like cats. Dogs would try to act like small, adorable babies, they would try to fit into the small boxes as cats fold their bodies and easily fit into the tiny boxes. One such behavior was noticed by a Twitter user who found his dog acting like a cat. His dog was seen sitting on the couch in a suspicious position like our cute kitties. He captured his doggo’s picture and shared it on Twitter, after which many others came forward and shared their dogs’ pictures. We are amazed to see how cute do they look while trying to be like cats. We are sure, they are gonna make you laugh, so scroll down and enjoy! 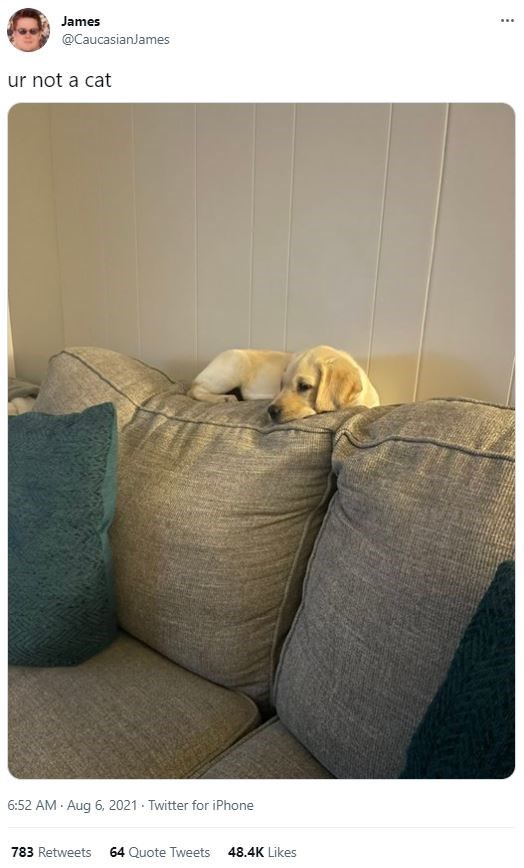 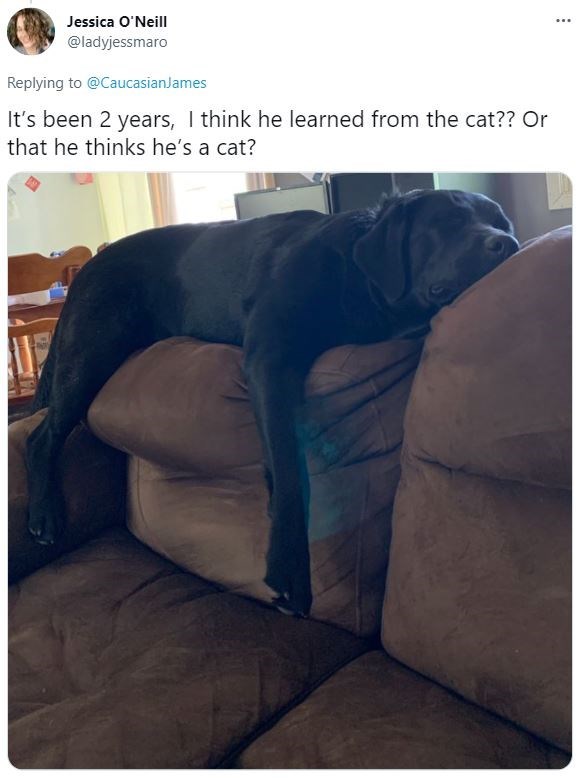 3. Your furniture is not yours. It’s theirs. 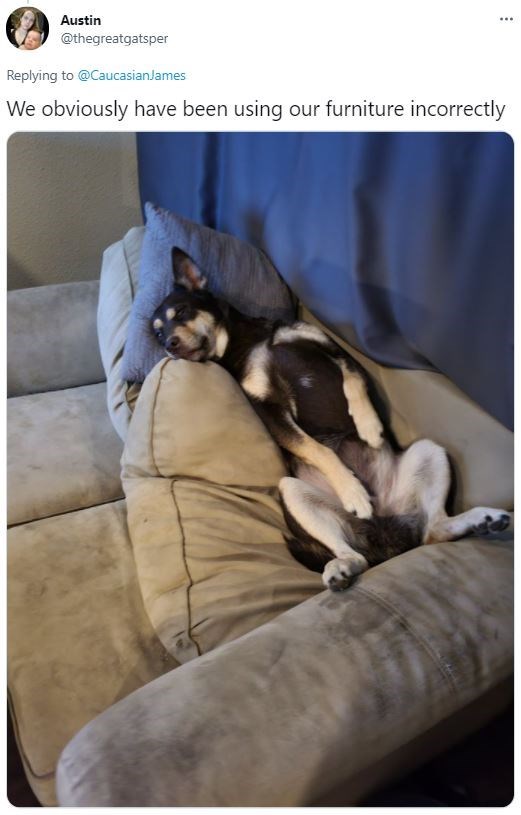 4. When there is no space on the sofa but you end up fitting on it. 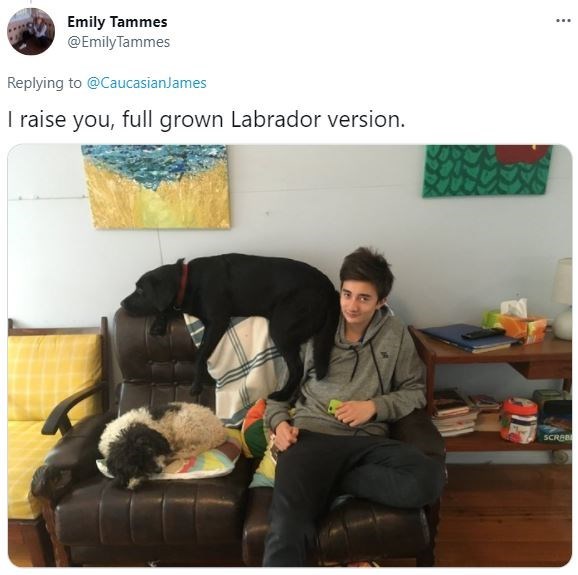 5. Guess what? This dog was raised by cats. 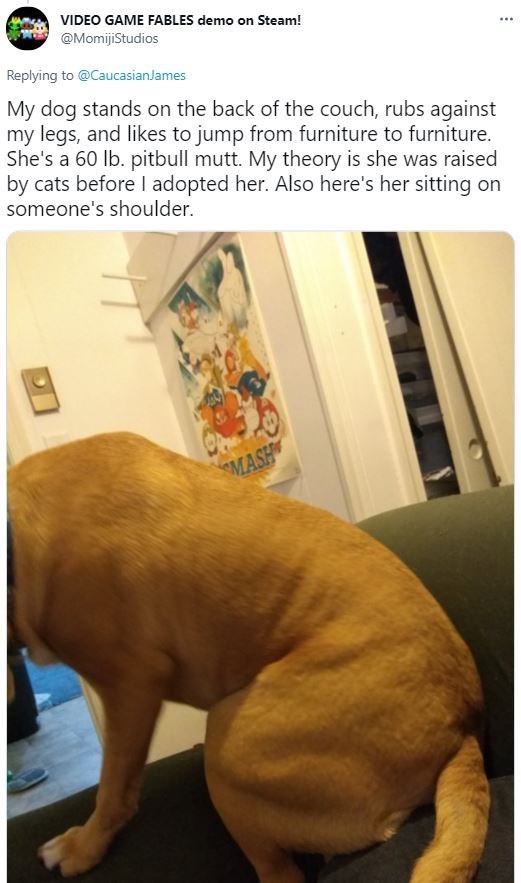 6. No matter how much he grows, he would still do this. 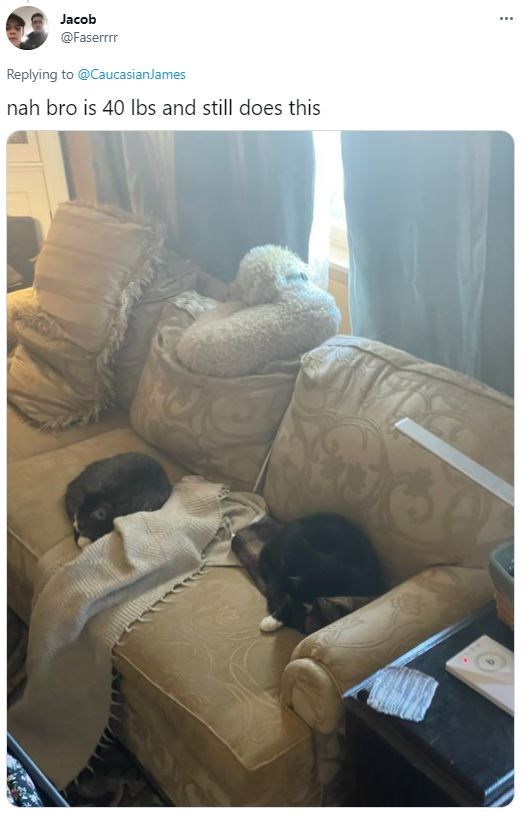 While the cats are resting on the couch, he is sleeping over the cushions. Accept it or not, this pup looks absolutely awwdorable. Dogs seem to copy the cats’ behavior. It wouldn’t be wrong to call them copycats. Who says dogs cannot act weird or look cute at times? Well, at least we are not the ones. We think dogs have all the right to act cute and do what they feel like doing. It’s your home babies, do whatever you want. 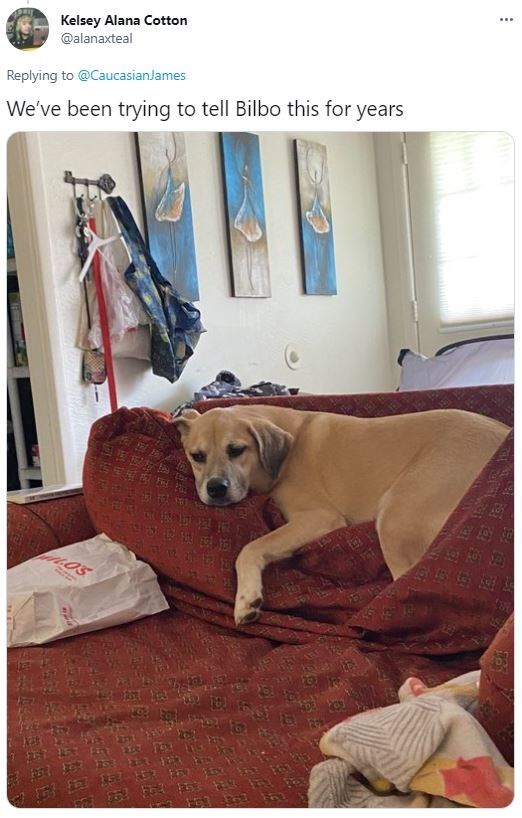 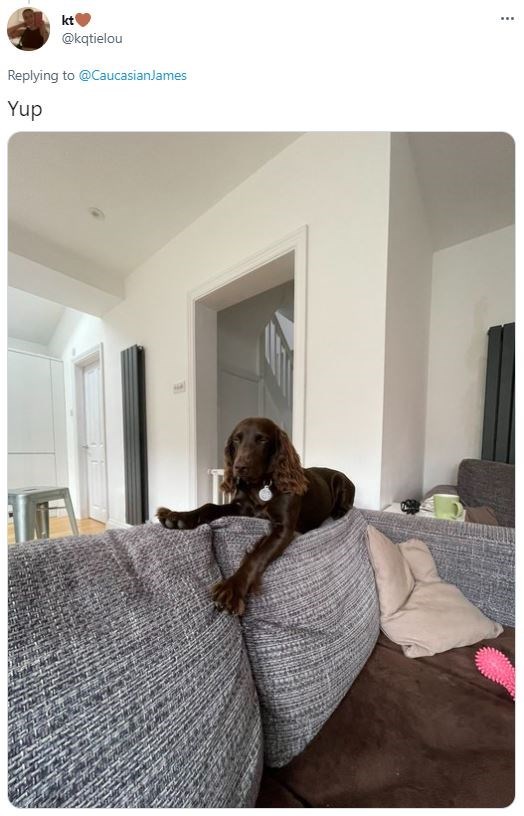 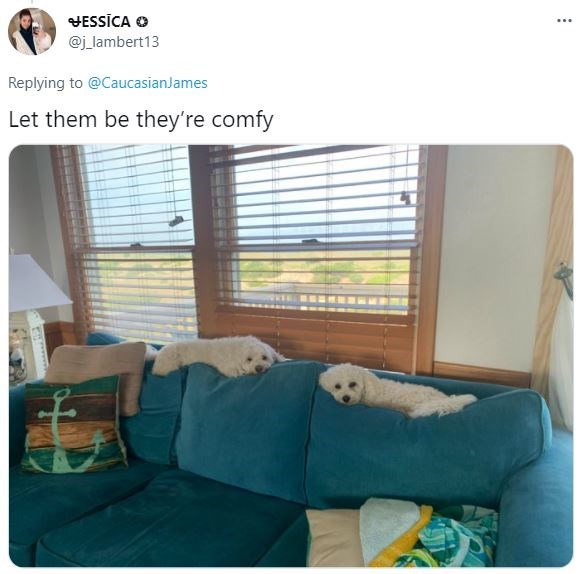 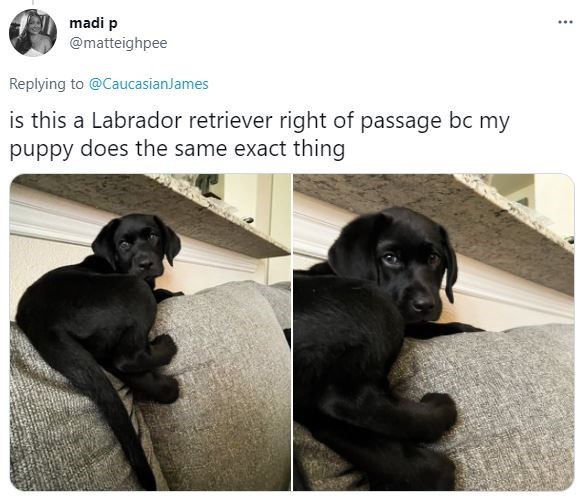 11. Your failed attempt to tell milo that. 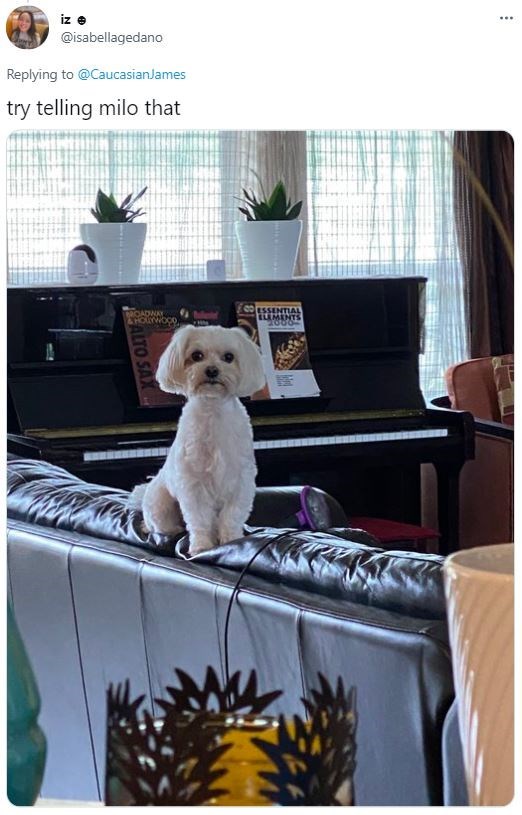 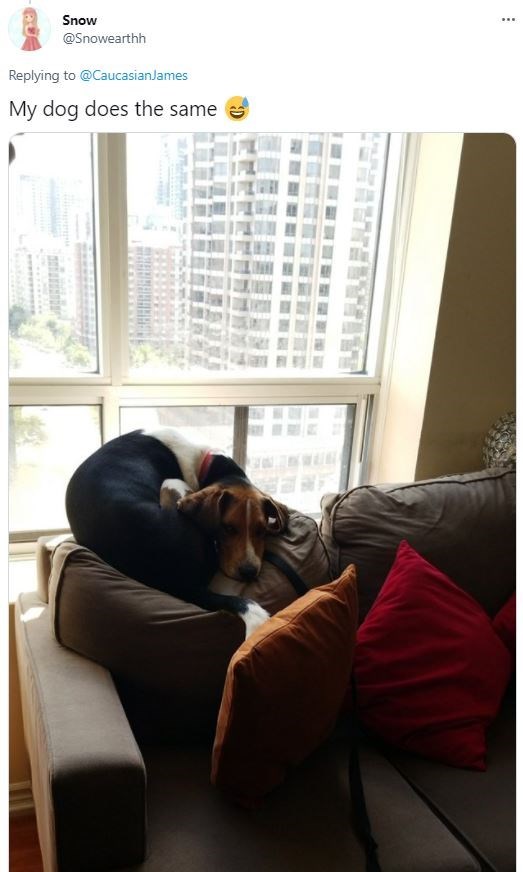 Seems like all these cats have been raised by cats once, lol. They look pretty impressed by the cats. Do you have a dog who is acting suspiciously like cats? If yes, do comment below or share its pictures with us. We love to watch cute dogs imitating cats. 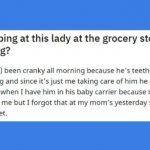