We obviously can’t deny the fact that we have been crazily researching cat and dog behaviors, their living condition, and other related information as they are our dear fluffs. An animal lover who has a deep connection with the animal planet would however want to know about other species too, as the earth’s ecology is very interesting and beautiful. The earth’s biodiversity has been estimated to prevail on above 7.77 million species of animals. Every specie has its own traits and specialties which inspire the curiosity in us to know more about them.

The depths of the oceans and the vastness of the desserts are home to incredible creatures. We’d definitely want to know every engrossing fact about the creatures which are inhabitants of various ecologies and bionomics. Which animal is the smartest among all? Which animal has the longest lifespan? So many similar questions arise in our inquisitive minds and the urge to explore the diverse animal kingdom doubles. You have come to the right place as we have some extremely interesting and fascinating facts on the list to share, about the extensive animal planet which will surely satisfy those curious minds.

Make sure to scroll till the end and find the most gripping information about different animals!

1. Dolphins are the most lovable creatures for a reason! 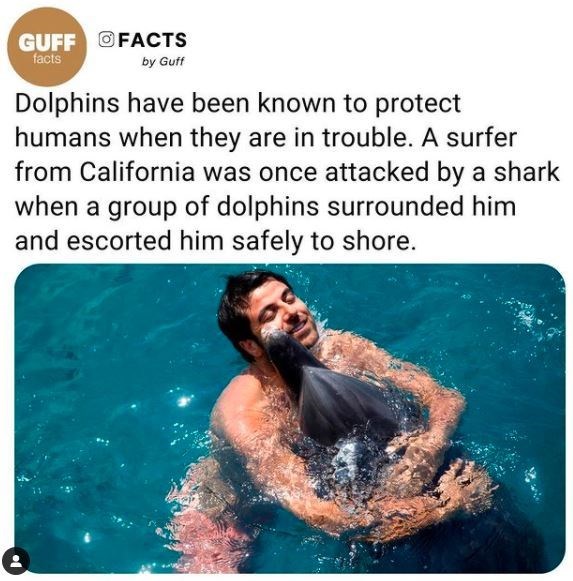 Dolphins have long-term memory, they can remember names and gestures for decades! They feel an intense need to socialize hereby consider bonding with humans too. 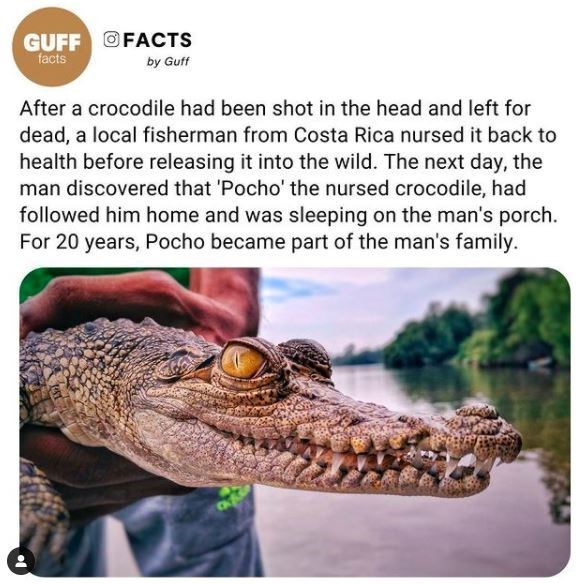 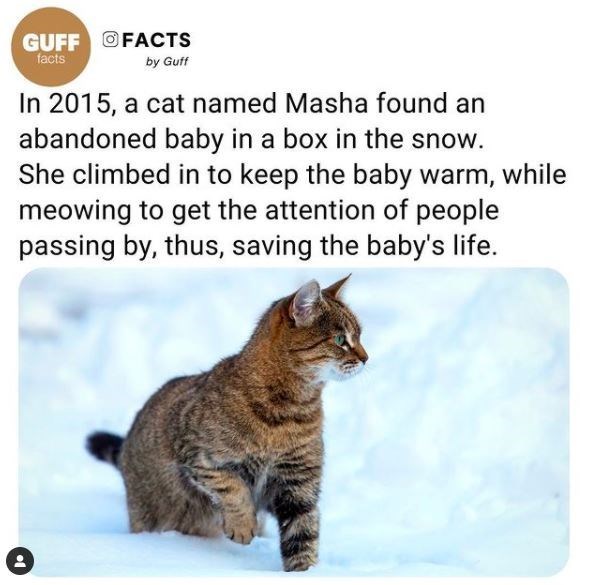 4. Frogs, the spirits of rain 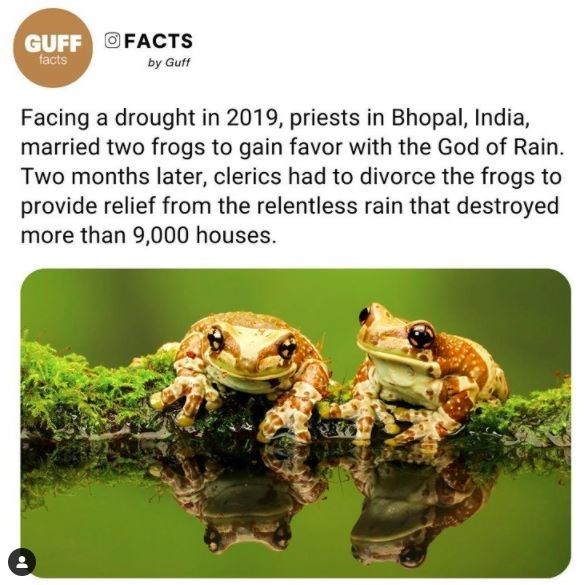 The goddess of fertility in ancient times has been regarded to take the shape of a frog and toad, the spirits of rain were also thought to have a close connection with the goddess 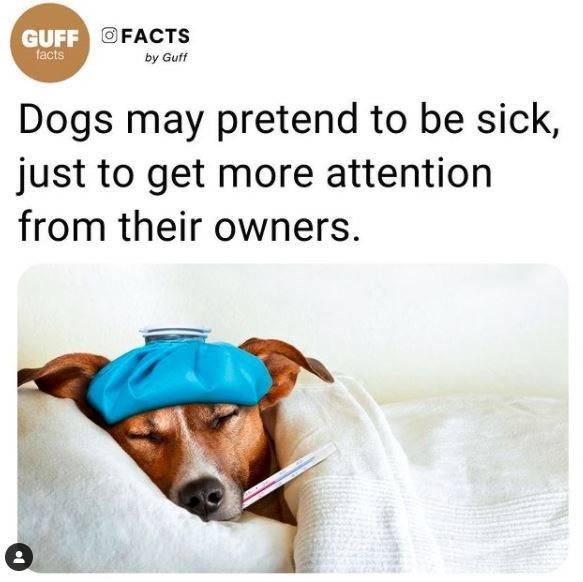 6. The inspiration behind today’s hydraulic system 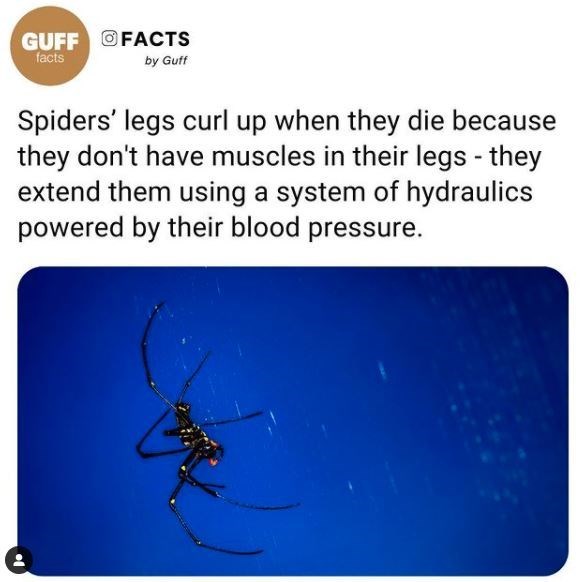 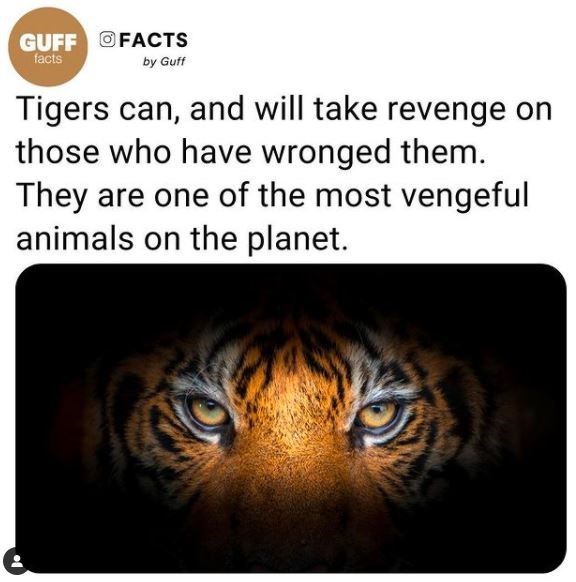 8. Humans are dogs connect on another level 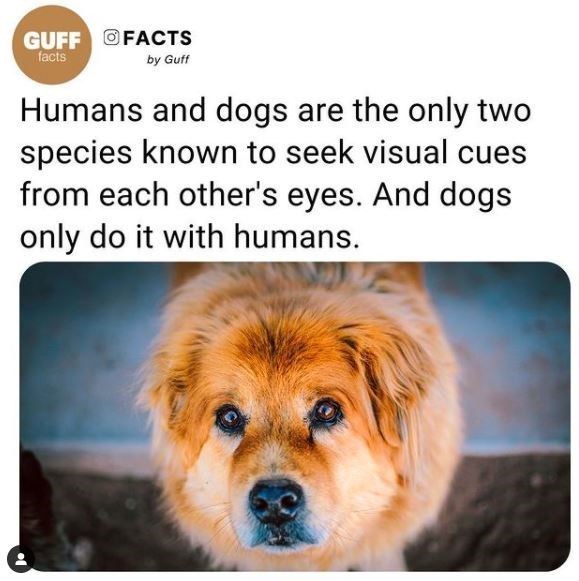 We can see how involved you are, you’ve come this far! There is so much variation in animal behavior across various regions. Animals interact with their environment hereby changes occur through time. There is a reason why an animal behaves in a certain way, the external factors have a lot of effect on how and why an animal responds exhibits various responses.

There’s so much to explore about the animal kingdom that it could take years of research and still not all could be known. Did you know an octopus has three hearts! A bat can eat one thousand insects in an hour! Elephants notify each other of the human activity that is specified for human activity around them.

Not done yet? That’s okay! We’ve got you covered, keep scrolling to know more about the amazing animal planet! 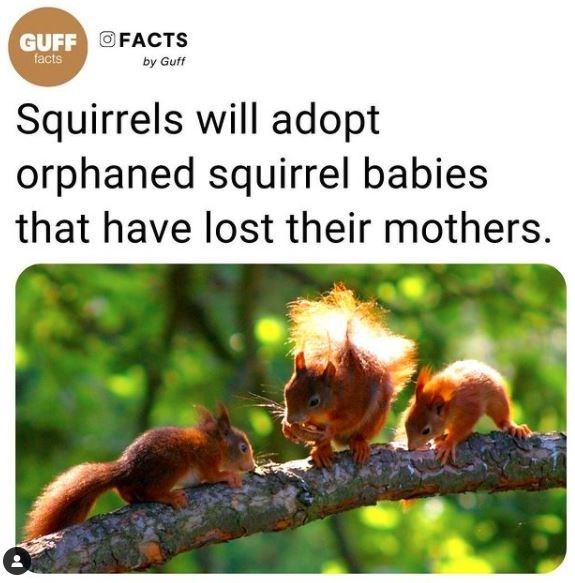 10. Even the pups know who the real queens are 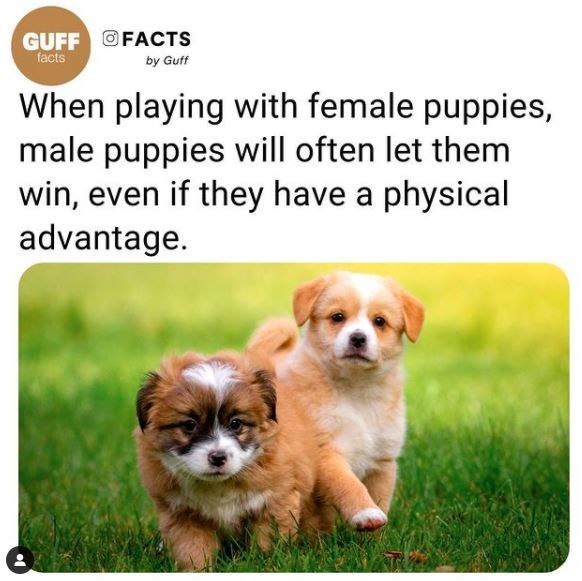 11. The chronicles of bird migration 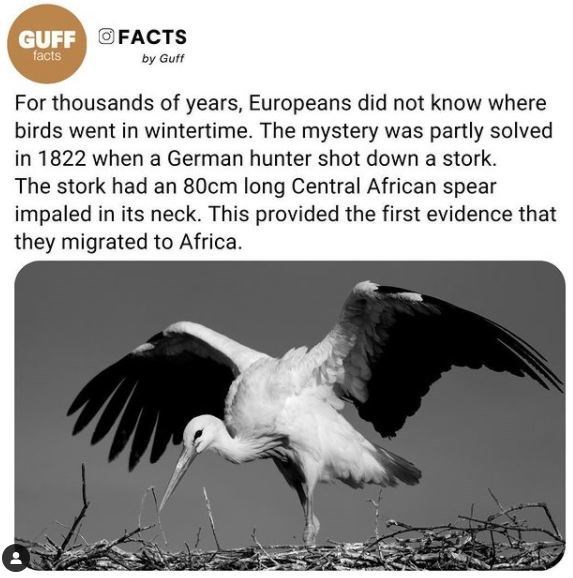 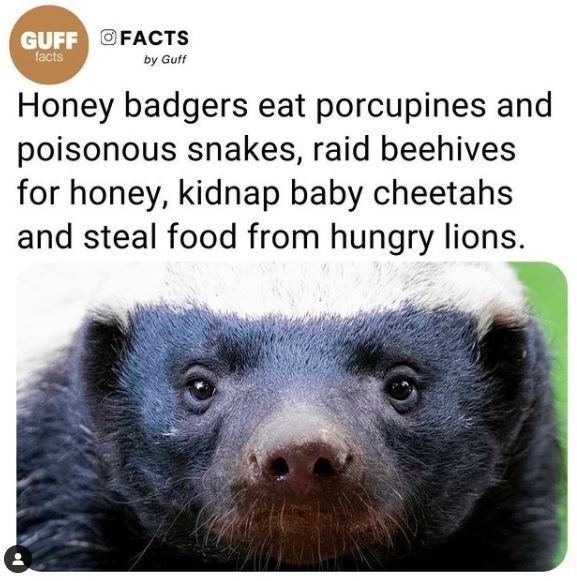 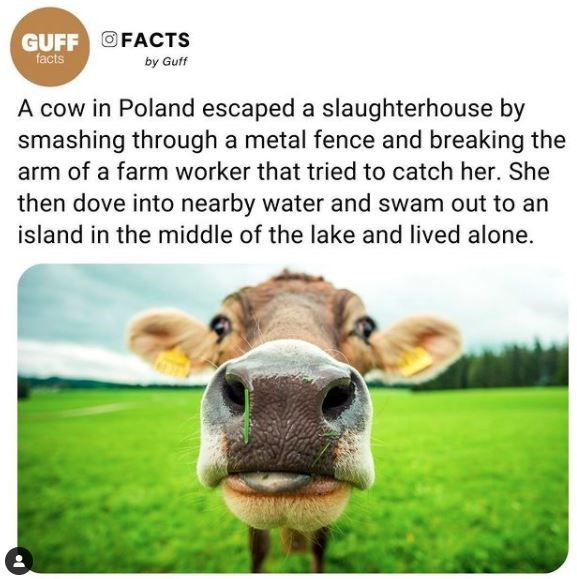 But I heard cows like to socialize and not live alone, guess this one’s an exception

14. The reason behind the falling Koala population 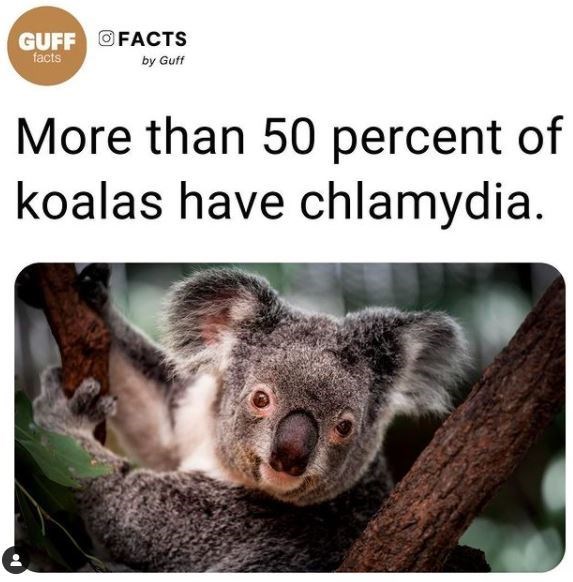 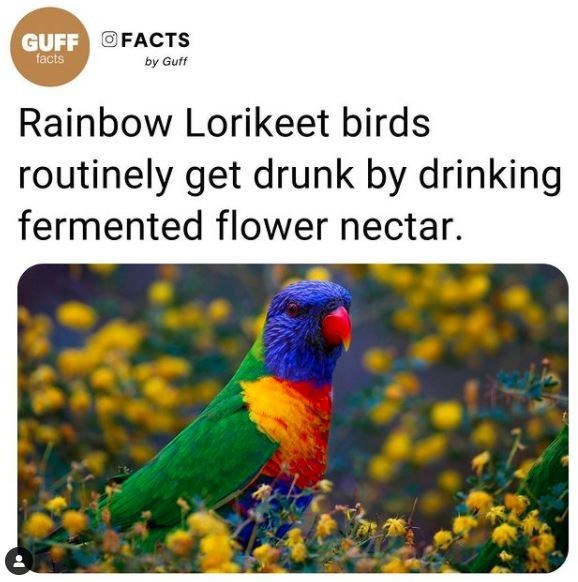 Mother nature never fails to surprise us with its distinctiveness. Every animal is majestic, unique and one of its own kind. Getting to know about them is always so pleasing. We can never get enough of such information, can we? Well, let’s continue this in the comments section below. Share the most interesting and unique animal facts that you’re aware of!