Pets are part of the family.

While I’ve never had a pet. Not even a rock that took care of as a child. However, that doesn’t mean I don’t understand how important pets can be to the whole family. After all, they are living breathing animals that deserve all the care and love in the world. And they also teach us to be more responsible. If someone can’t take care of a pet, they aren’t doing the best in their life.

Now, that is not to say we can’t make mistakes. Because we are humans and we are allowed to a mistake or two as long as it doesn’t severely hurt anyone. However, are pets included in this? That is the question asked by this guy. You see he asked his fiance to take care of his dog at her bachelor part since she wanted the dog there herself.

But she later got drunk and forgot to put the dog in the bedroom where he couldn’t reach the alcohol and edibles. Safe to say the dog got very sick.

I can understand having endless love for your dog. 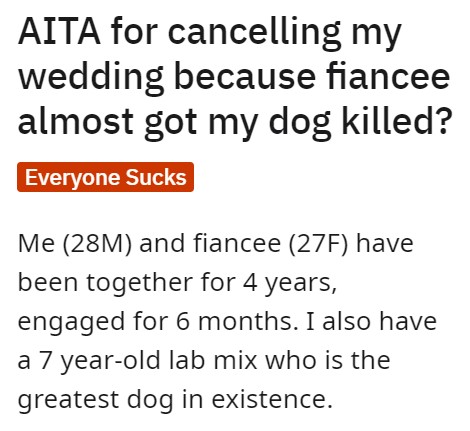 That is a reasonable request regarding the circumstances. 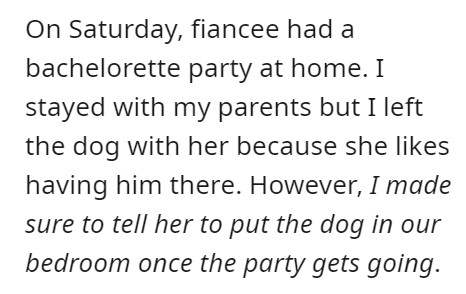 She was clearly distraught over what she had done. 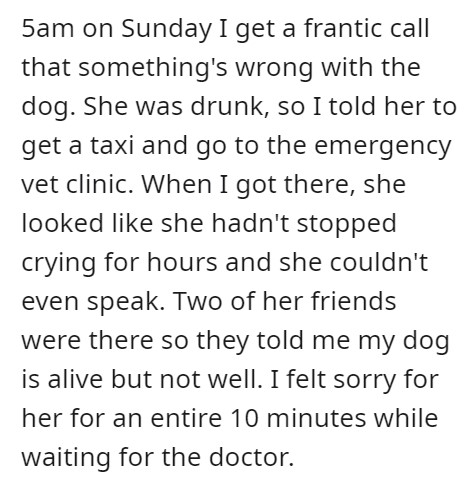 I mean that is very dumb of her to do even if she was drunk. 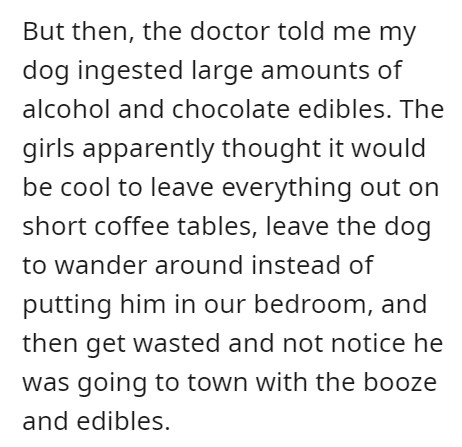 This is honestly a very complicated situation and I can see both sides. 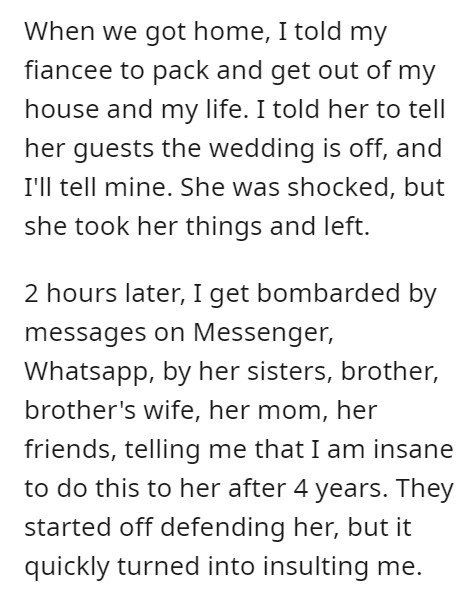 That is true, she didn’t do it on purpose but is being negligent of a ‘life’ okay? 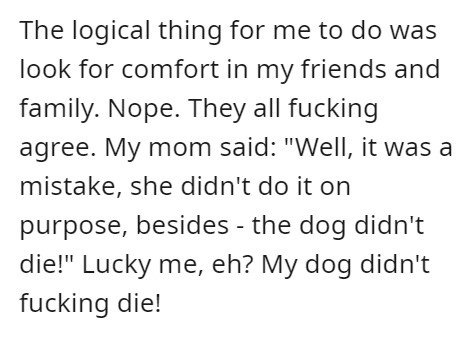 However, I can see his point of view as well, she should have known better. 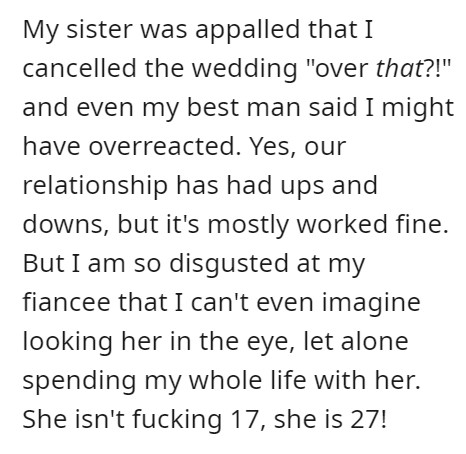 It seems to me, the guy doesn’t really want to be in this relationship nonetheless. 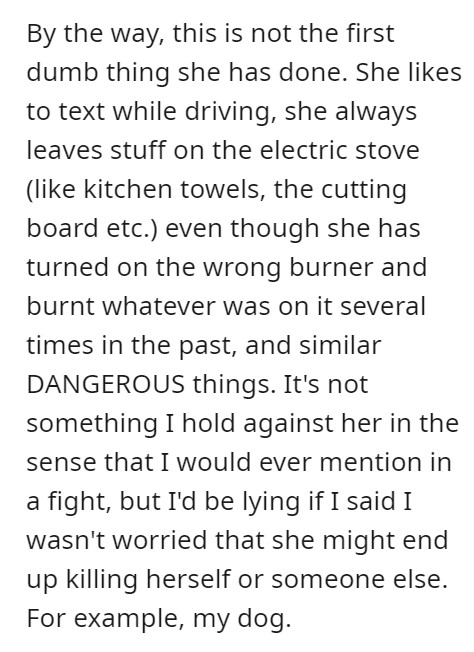 There might be a reason no one is on your side. 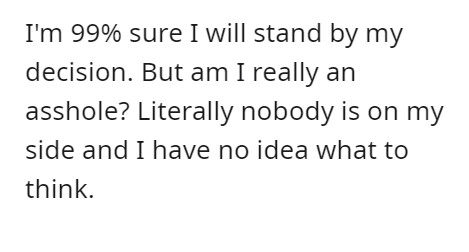 NTA. You asked her to do one thing. Put the dog away. I saw a comment where you said they kept him out because they wanted to pet him and stuff. This is what makes her TA.

She deliberately ignored what you asked of her after she asked for the dog to stay there, and then she neglected to watch the dog or put the dog away later when they started drinking. It’s the neglect of an animal. It’s really pissing me off that everyone is giving off ‘it’s just a dog’ vibes. Like wtf. This wouldn’t have happened if the dog was put away like she was asked.

It wasn’t an accident or a mistake because she left the dog out on purpose for entertainment. I think this is a legitimate reason for not marrying her. It’s not like they could get married and be happy and laugh about it in the future like ‘do you remember on you hen party when my dog almost died due to your stupidity?

I suppose the guy finally understood his own motivations for canceling the wedding however late he did it. 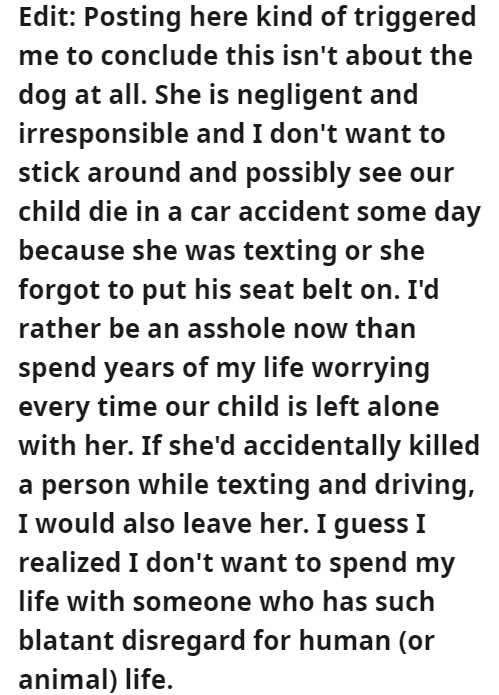 Exactly, you are not willing to work it out so end it. 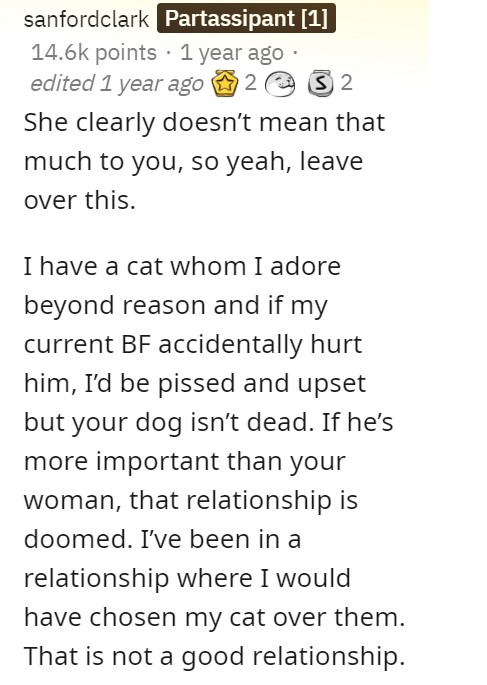 You guys are just not meant for each other and that is the gist of it. 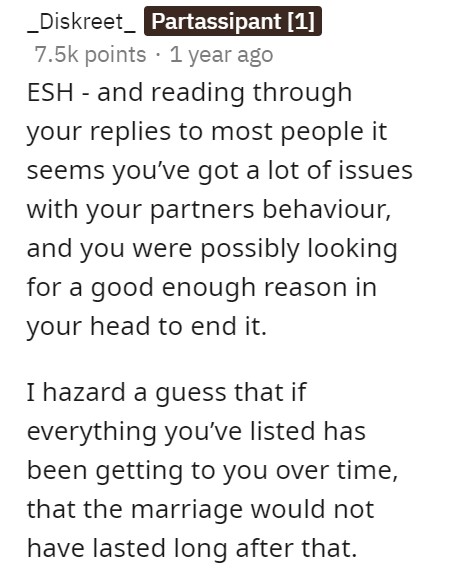 He should have thought about it before proposing to her. 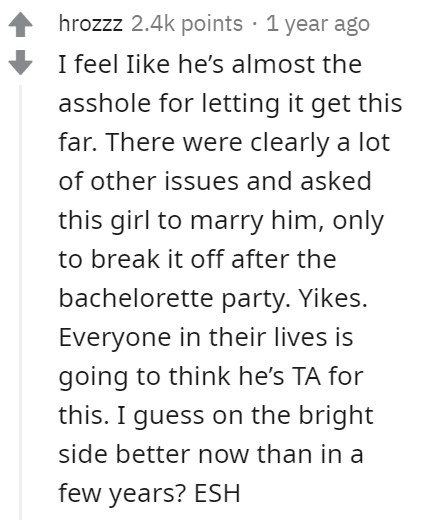 NTA. That level of carelessness could lead to death. What would people say if she had done the same thing with a kid around? It’s pretty obvious how you feel, getting out now seems like a better option than having this fester until the divorce.

I think the issues were more than just about the dog at the end. 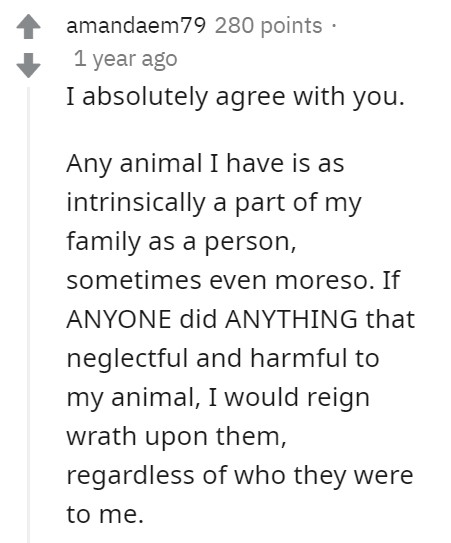 Did you think the guy did the right thing or did he overreact? Comment down below and let us know.