The general person is that Pitbulls are dangerous. No, they are not.

Not one dog in this world will ever get aggressive unless it has a robust reason to do so. Dogs are very rational and have the ability to analyze situations better than humans. Dogs only become aggressive when they sense a threat either to them or to someone they love. And that’s a pretty natural stimulant and humans do the same. Yes, there are some dogs who have a short temper compared to another but you cannot refer to them as scary and dangerous because it takes less to get them to attack you. The dog will attack, even if it is a pug. You cannot expect anyone to just sit there and do nothing while you are trying to threaten them. Tit for tat!

Well, in a specific case of Pitbulls they are considered very scary and dangerous and the obvious reason why people have developed this perception about them is their looks. Pitbulls naturally look like they only want to tear you apart but that is so not the case. As I said, you only get it when you ask for it. When you show love to a Pitbull it will instantly turn into a little baby.

Today we are going to take a look at some adorable pictures of Pitbulls that will prove to everyone that they are not as terrifying and aggressive as everyone thinks they are. They are just little babies, equipped with machine guns, who want some love.

1. His previous owners abused him to the point that he has no ears anymore. The event hurt the Pitbull but didn’t stop it from being its cutest self. 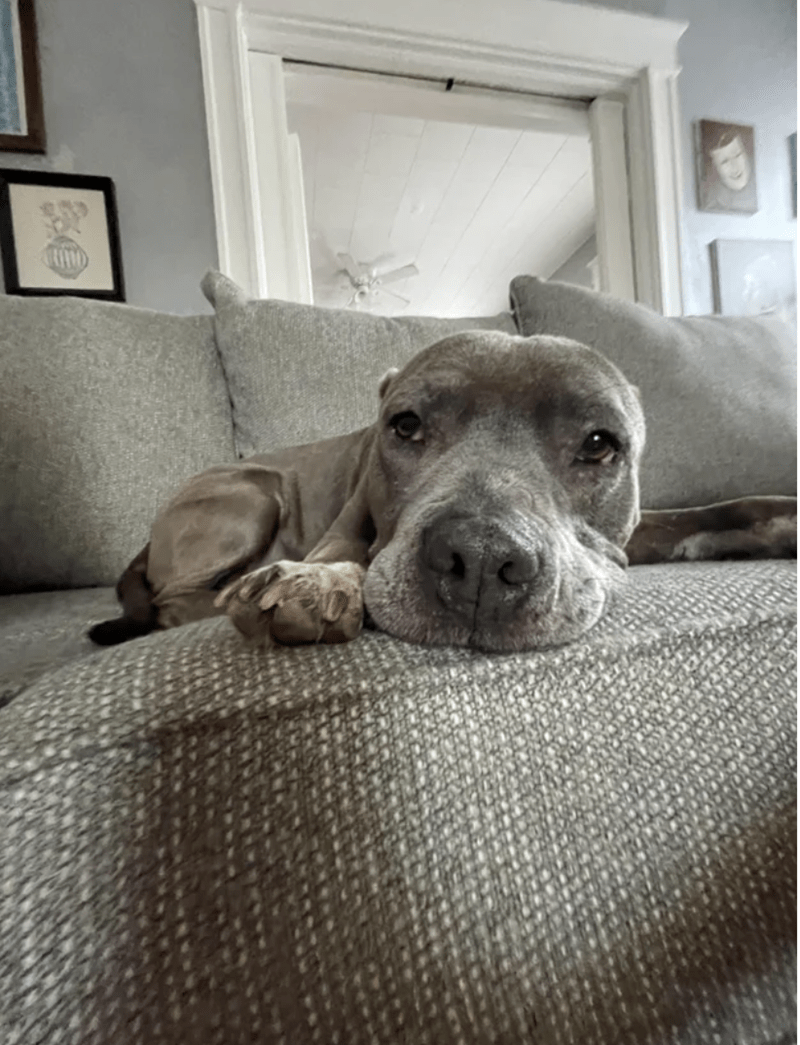 2. This office employee has little to no grip on the computer but his strikingly adorable personality always allows him to get away with it. 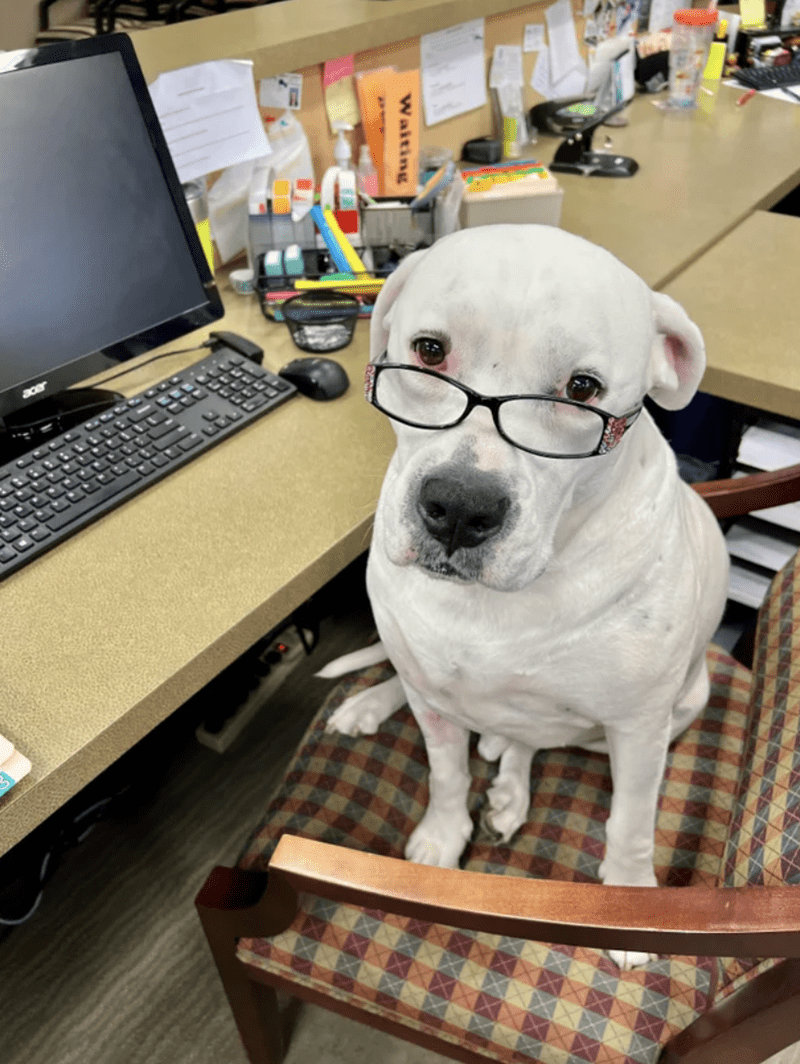 3. This pup’s owner says his Pit is far from dangerous and doesn’t even know how to scare others off. 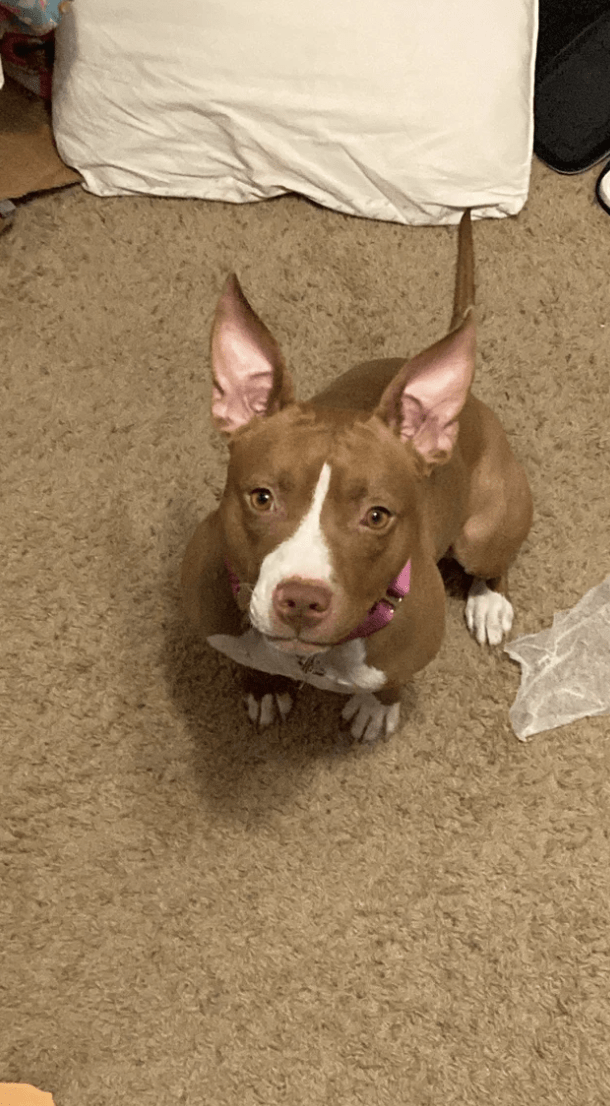 4. When they hide their ears behind their head, the cuteness gets enhanced tenfold. 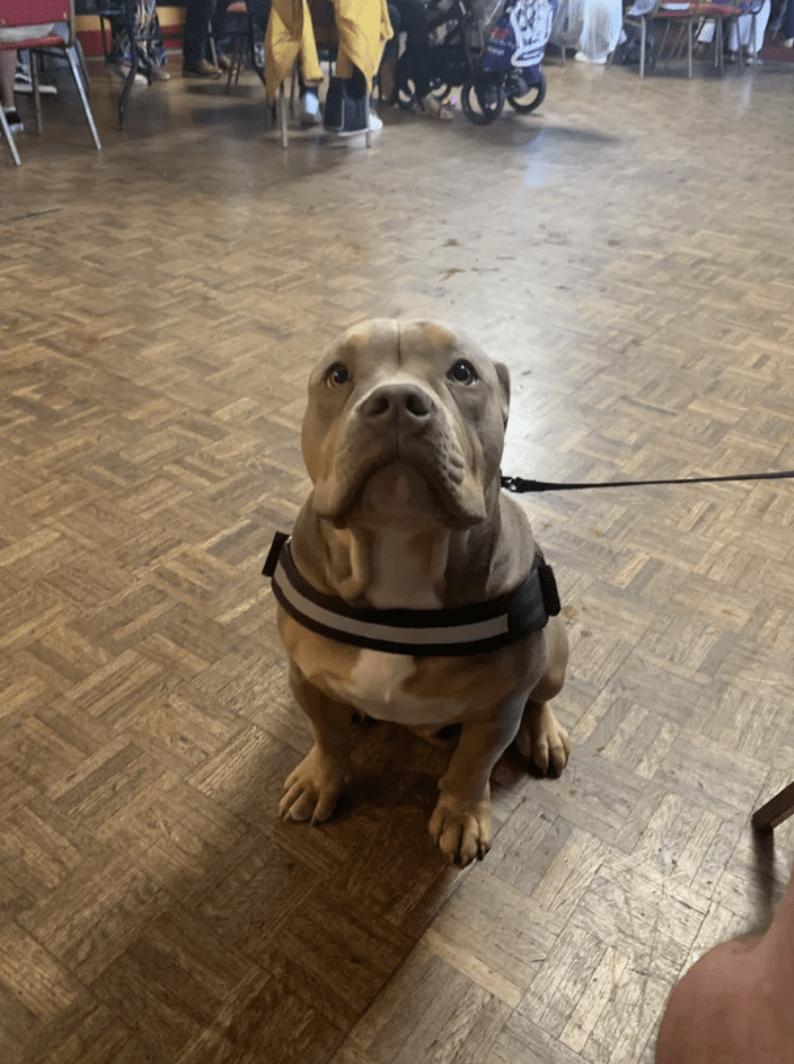 5. Every time you call Bolo when he is not facing you, he will always look behind by turning over his right shoulder only. 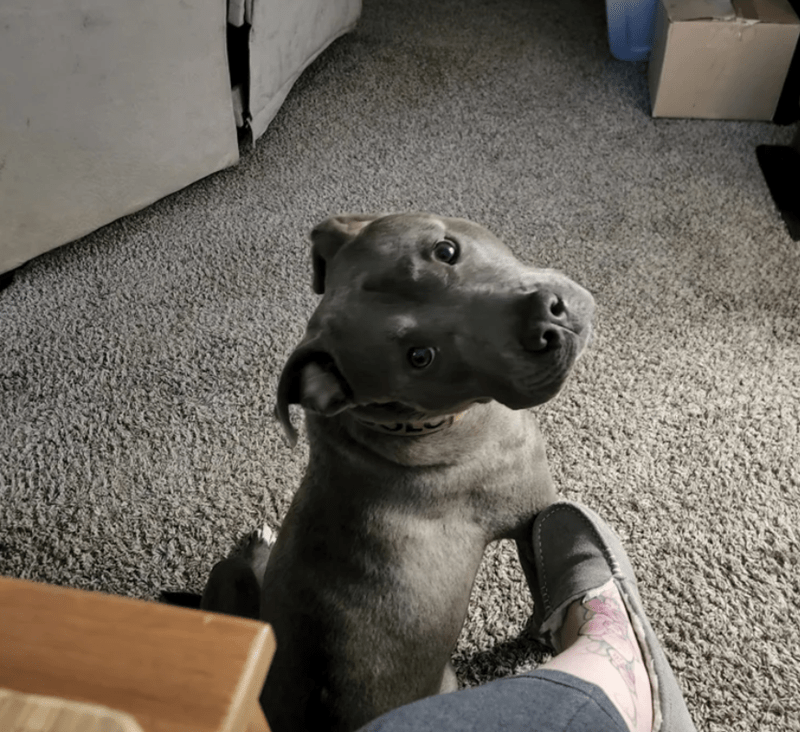 6. This Pitbull actually looks like an angel who landed straight on Earth from the heavens. 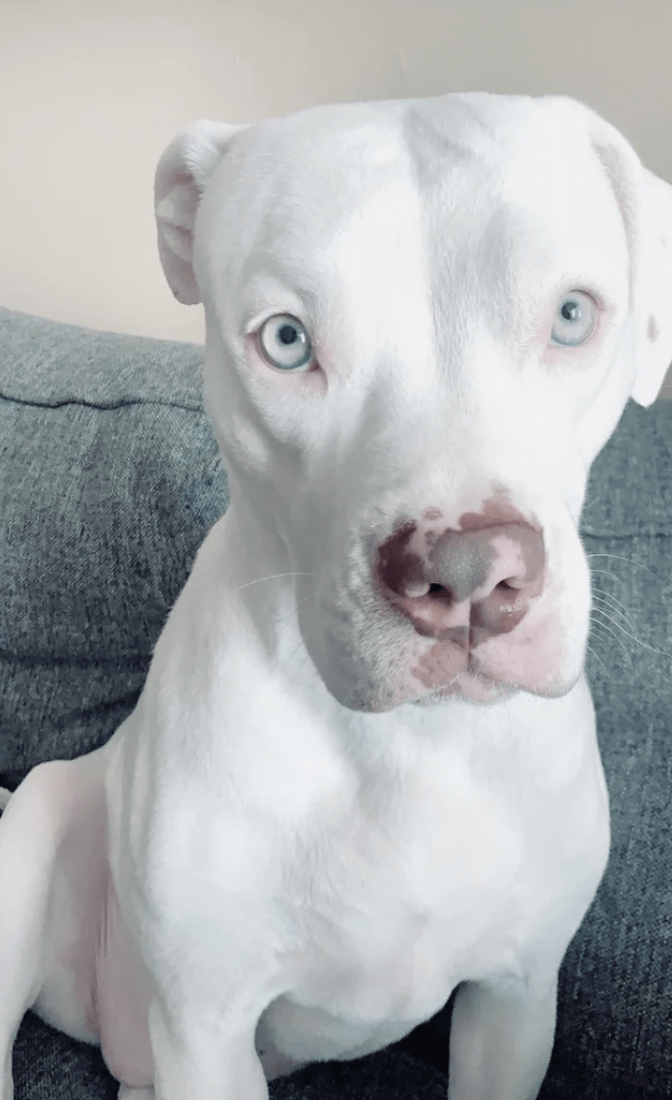 7. He was extremely happy to get adopted right from the beginning. The image on the right was taken on his 1st gotcha day celebration. 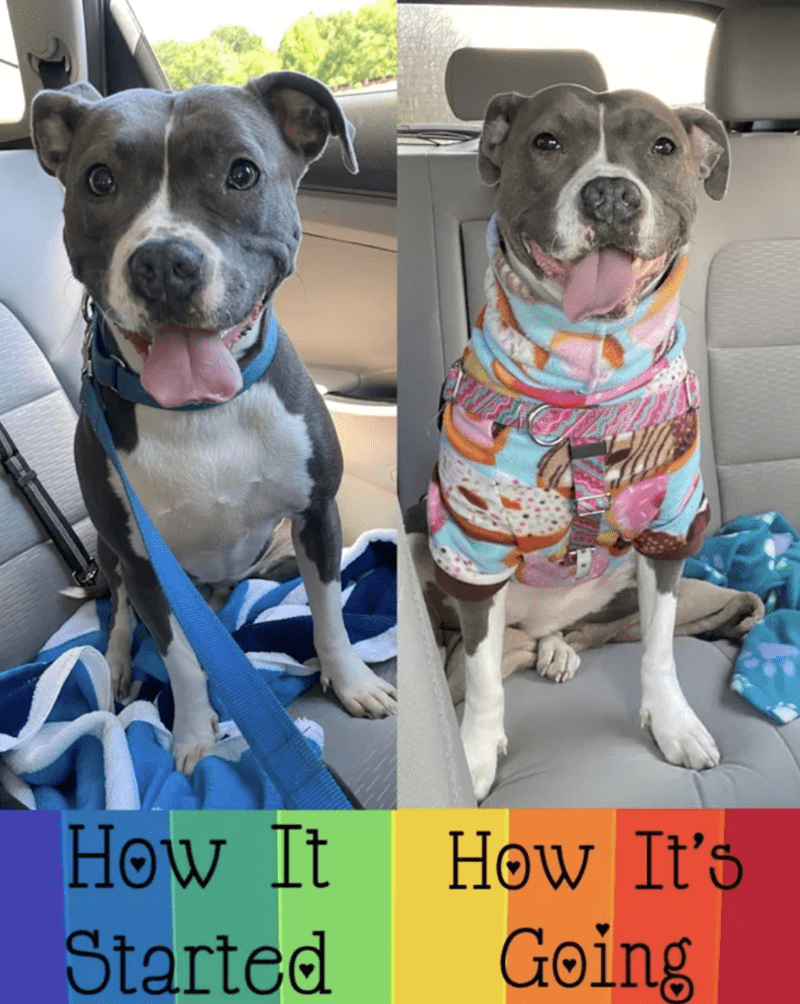 8. Enjoying the beautiful sun cuddling each other on a nice Sunday. 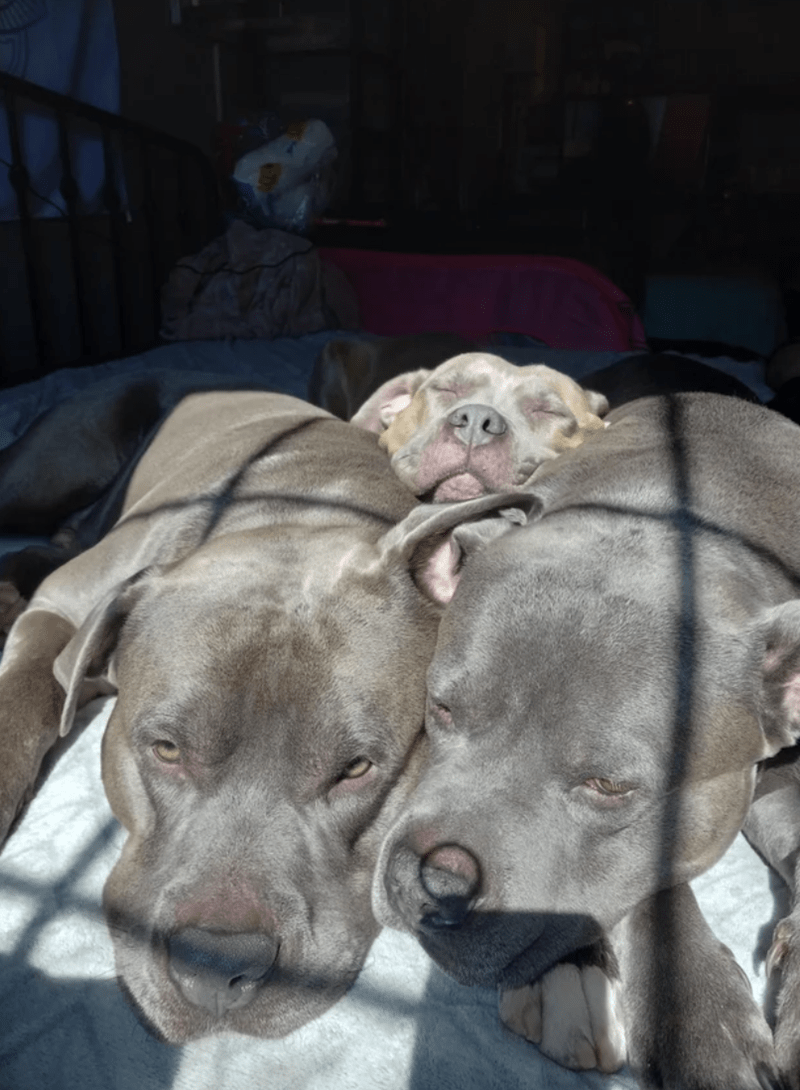 9. This Pitbull got rescued and went straight to school. He is ready to become a good boy. 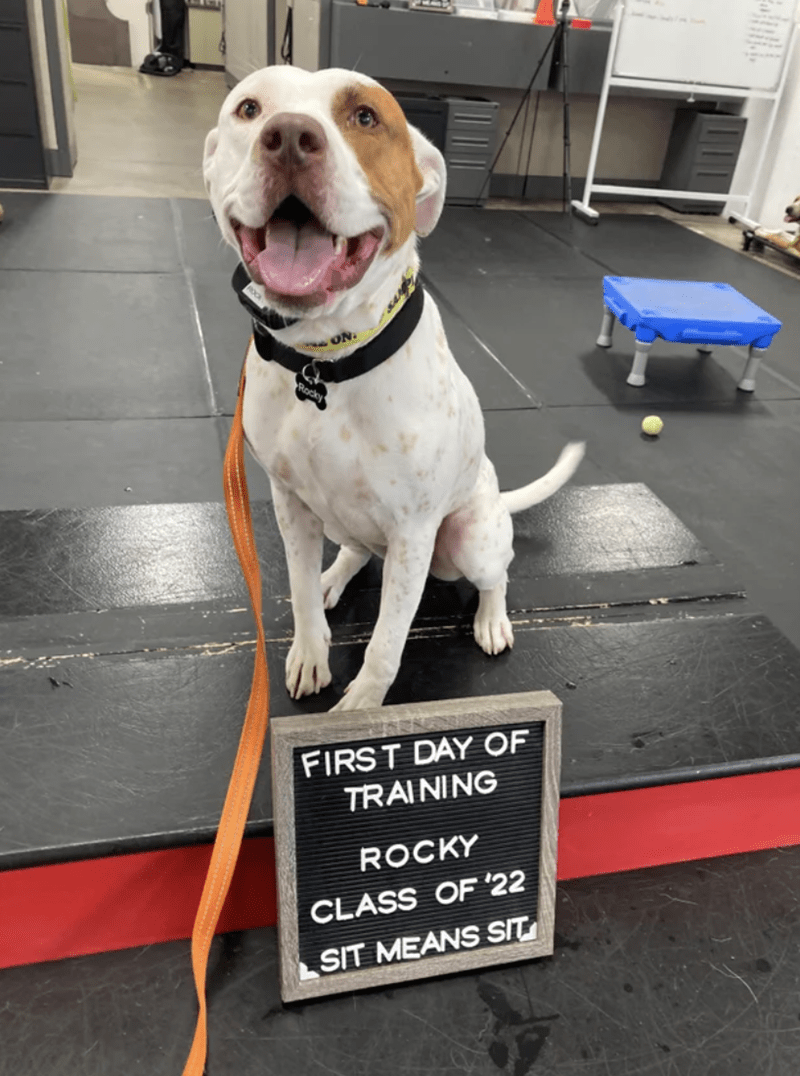 They look nothing like how they look in our brains. You don’t see a drop of fierceness on those faces. To be honest, I wouldn’t blame people for believing Pitbulls are fierce. Especially those who haven’t met one. That’s because there’s a history that supports this perception. Naturally, Pitbulls are raised like they will be taking a part in the war. They are raised in environments that are violent and very aggressive. The sole purpose of a Pitbull being bred was for security purposes and street fighting. So yes, Pitbull and aggression are two terms that have been associated for a very long time.

But times have changed and as you guys can see from these images, Pitbulls are not all about finding and anger. They have a soft spot too, like any other dog.

10. He always looks away every time his mom asks for a selfie. 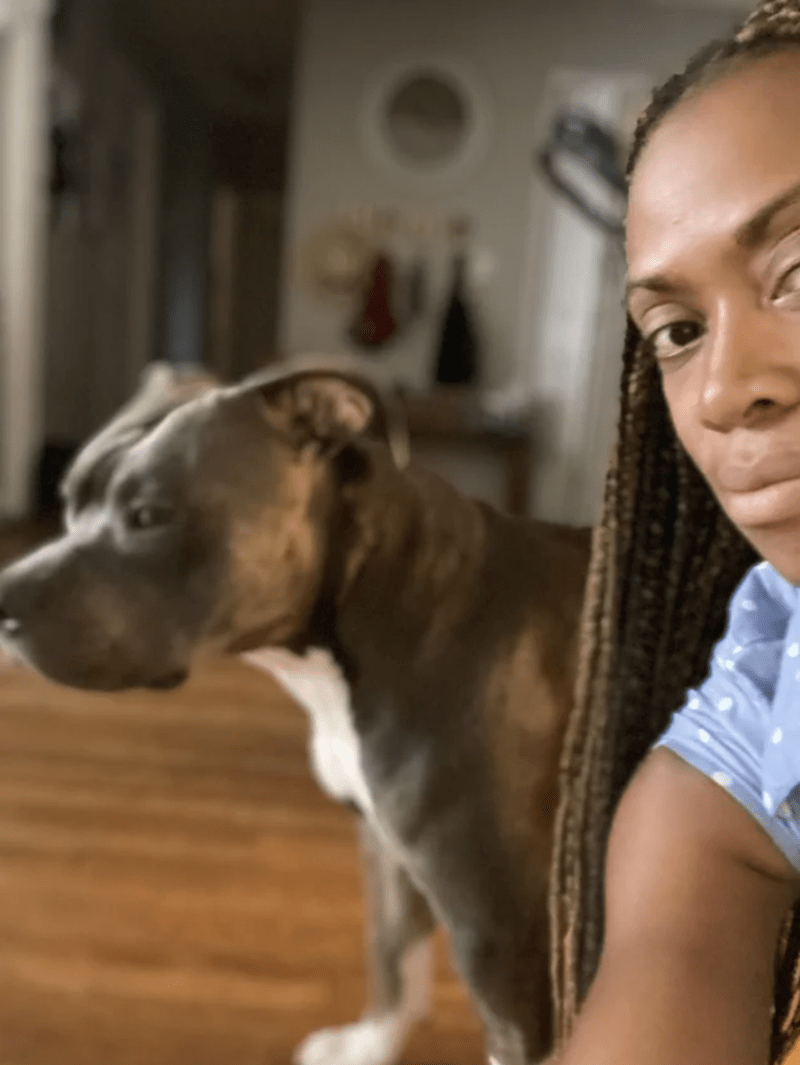 11. Aela after exhausting herself by playing all day long with her toy raccoon. 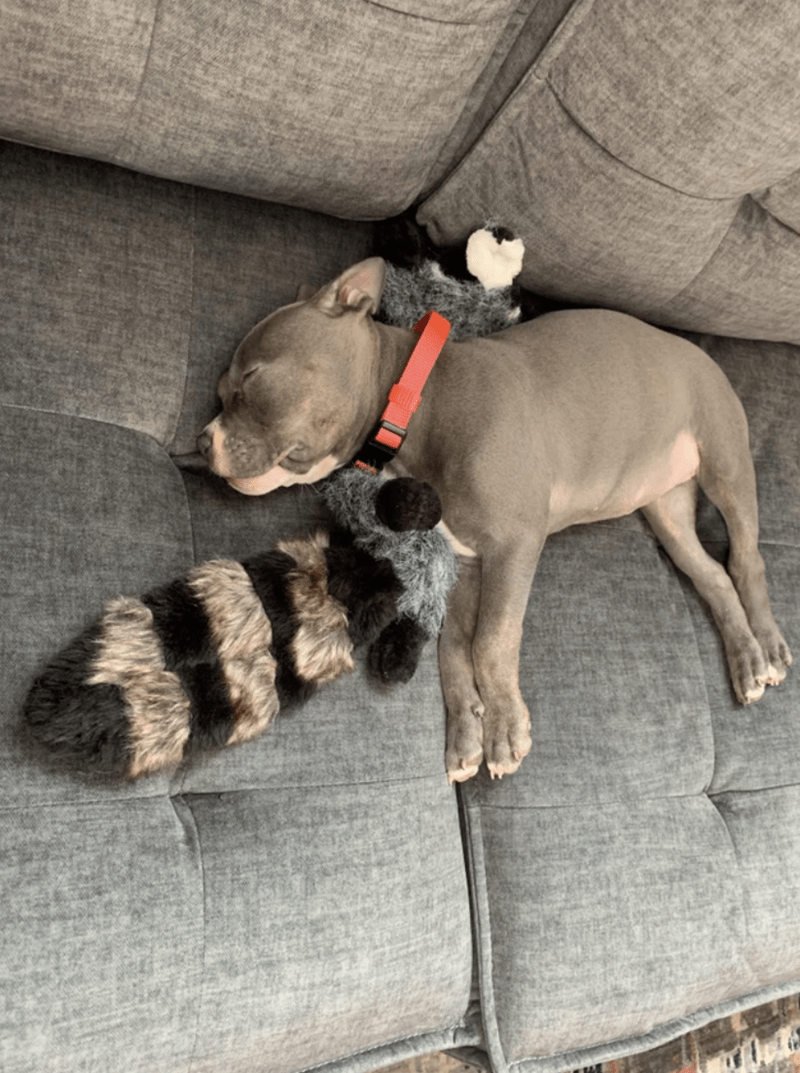 12. They went on a hike together and the little hippo enjoyed himself to the fullest. 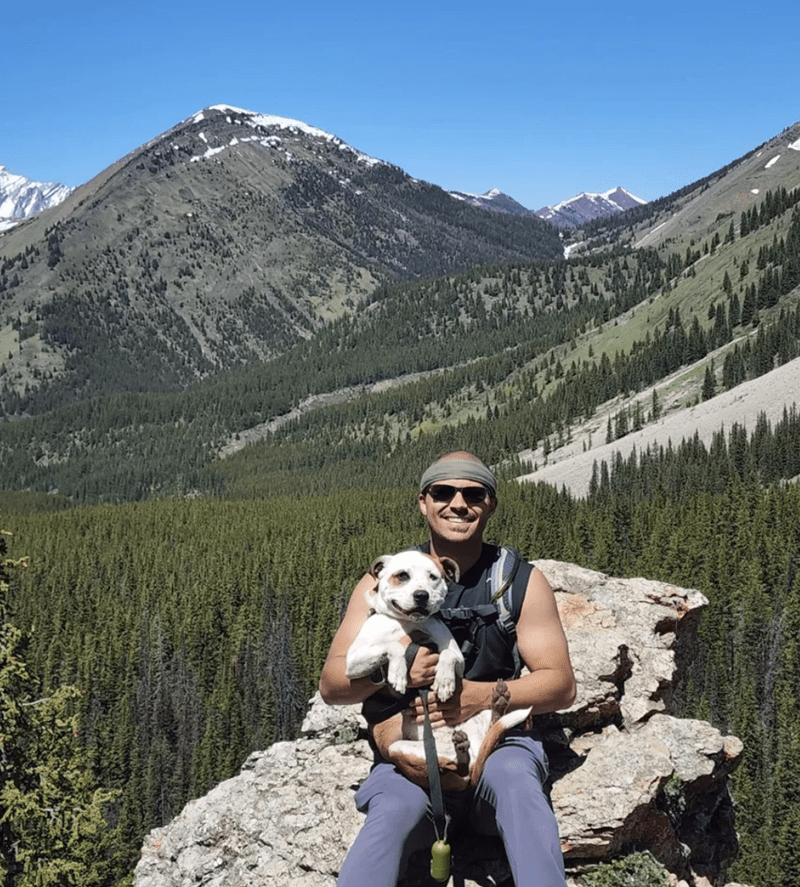 13. Storm and his mommy after tiring day of looking after the newborn baby. 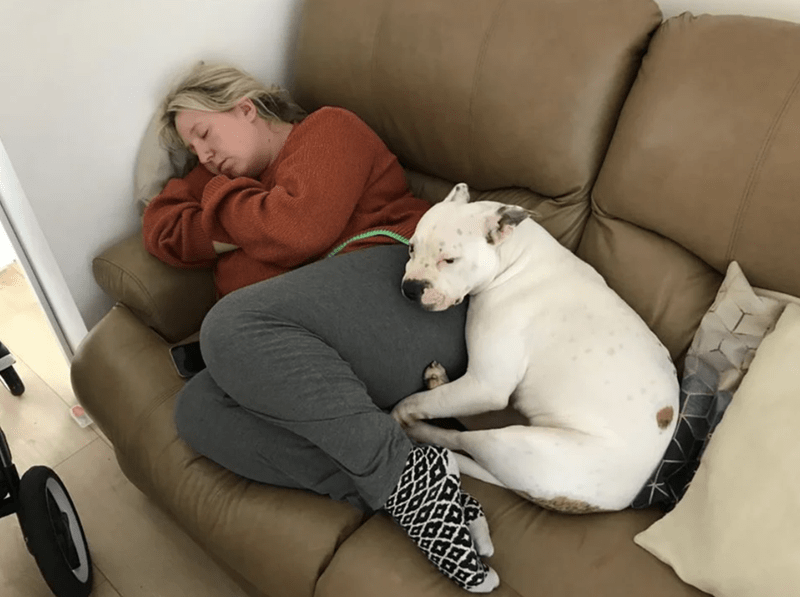 14. Currently mother is yet to become a grandmother so she sews sweaters for her Pitbull till the promotion. 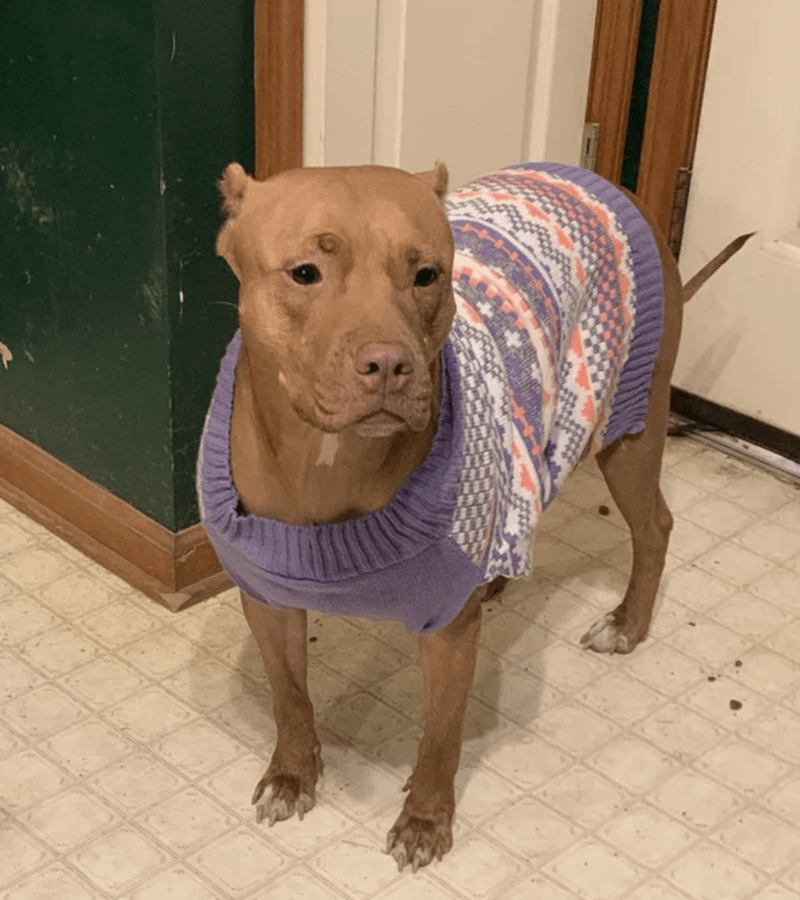 15. This was his first time at the seaside and he looks so happy and excited. 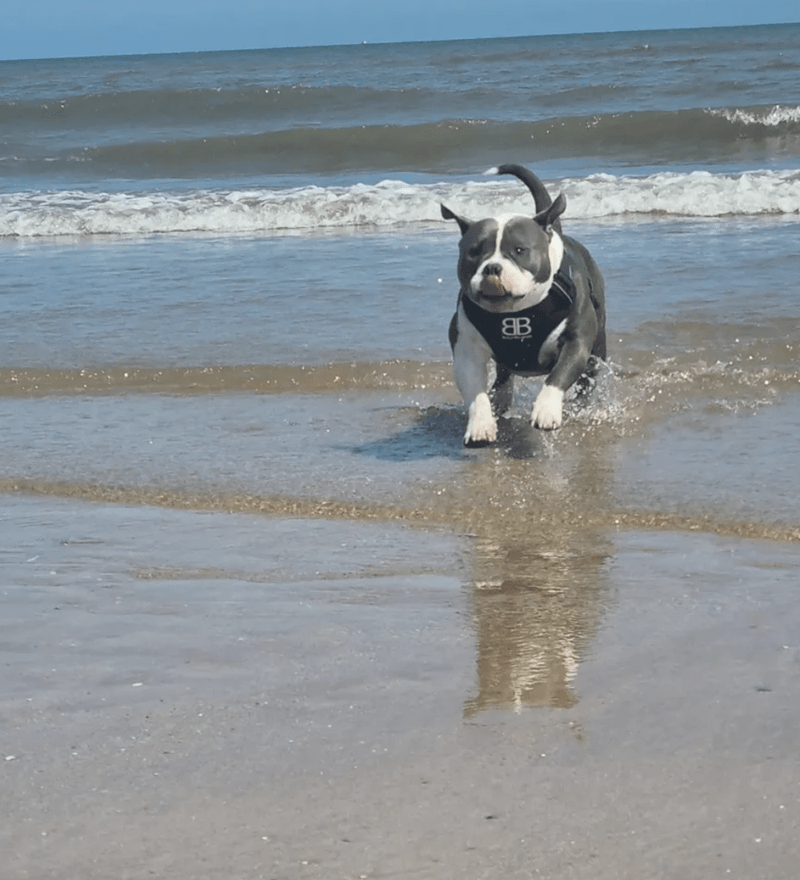 16. Elsie found a feather and she is super delighted to show it to everyone. 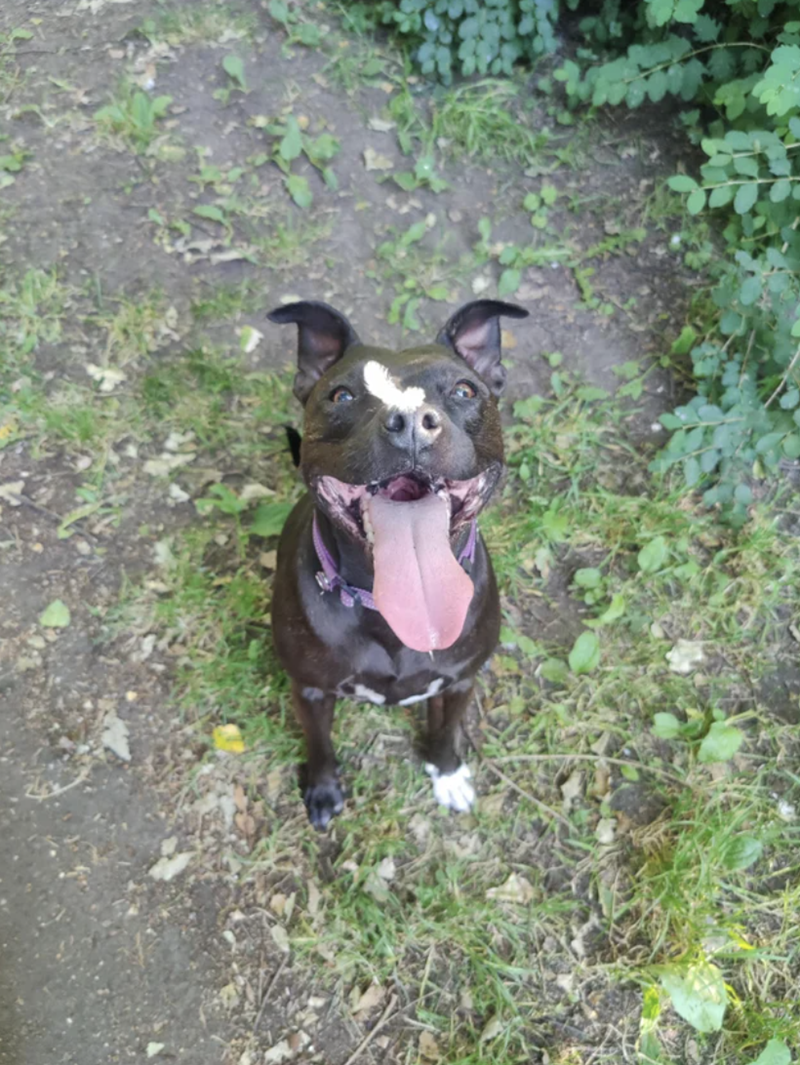 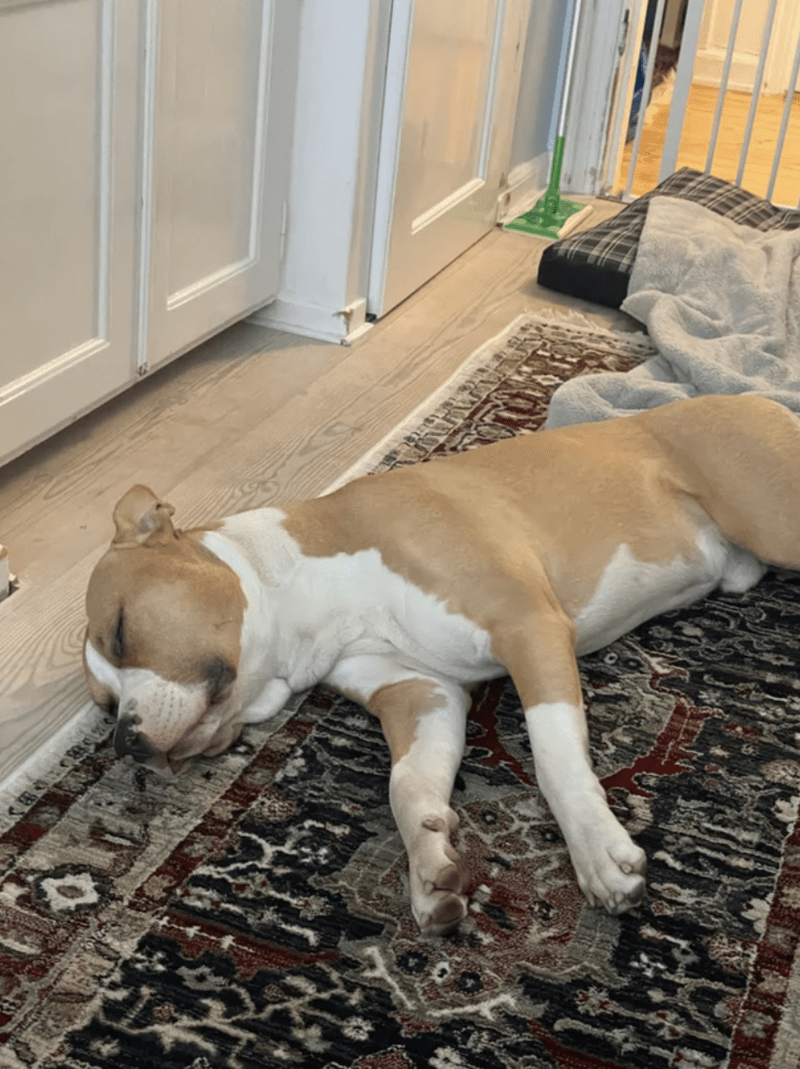 18. Meet Tucker. This velvet hippo is a big fan of peek-a-boo.

I really hope you guys enjoyed this beautiful compilation and are now absolutely in love with Pitbulls. Please share your thoughts in the comments section down below.