Aren’t cats the cutest pet to ever exist? We just can’t get over their round noses, stiff whiskers breathtaking eyes and chonky paws. Ugh! Not to mention the toe beans. They have a completely separate fan base. Cats are so damn naive and completely oblivious of the fact that they are irresistibly beautiful. In other words, they’re like the new antidepressants. No one can ever be in a bad mood or depressed around them. Although understanding all their signs and reading their body language is difficult task, only someone with a deep understanding of cats can decode one, but a few things don’t need any words and signs to be communicated. That one thing is love, because it’s always felt. You can feel love when you’re around a cat and it’s playing around.

Cats do all these crazy things that make us laugh all day long. No matter how old they get, their innocence remains constant and they aren’t very technical either. However, they can be mysterious sometimes and it can be a bit hard to decode their actions. Sometimes they would sit in questionable places and other times they would blend into the background and camouflage. Cats are full of surprises and give everyone the taste of their madness, we’ve collected some hysterical cat photos for you guys. Here are 12 hysterical cat photos that would make you laugh instantly. Scroll down and check them out. 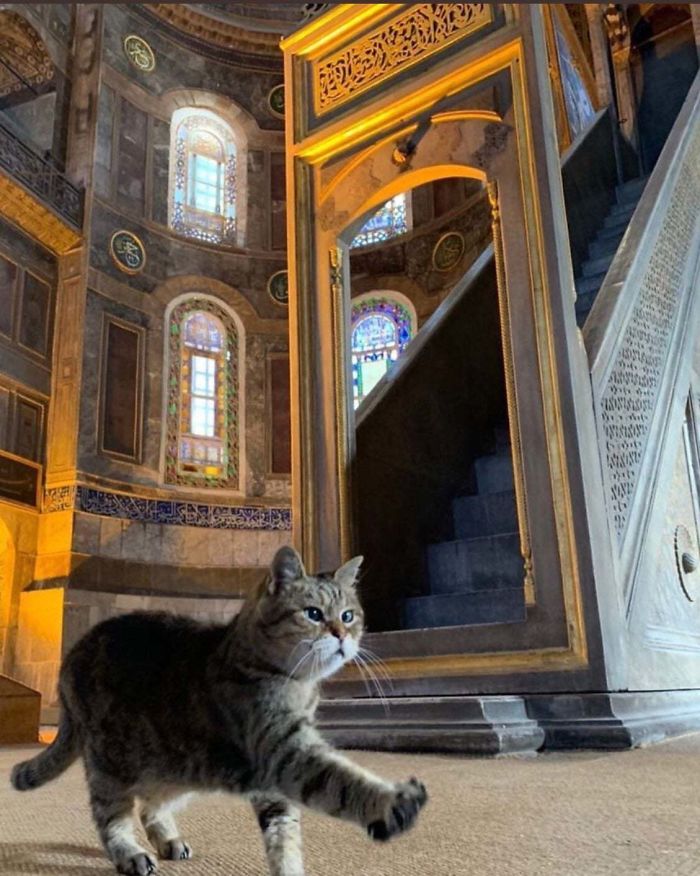 Cats are curious, they want all the answers. Why is something the way it is? Well, if we don’t tell them, they would most likely figure it all out themselves. They have quite the detective skills, as they used to hunt for food before cat domestication happened. So they’re well equipped with spying and hunting skills. Those beautiful funnel like ears help them hear even the slightest movement made. Cats have the broadest hearing range among all mammals. Isn’t that exciting? Probably that is why they wake up as soon as they hear any footsteps.

And the cat seems pleased with it. 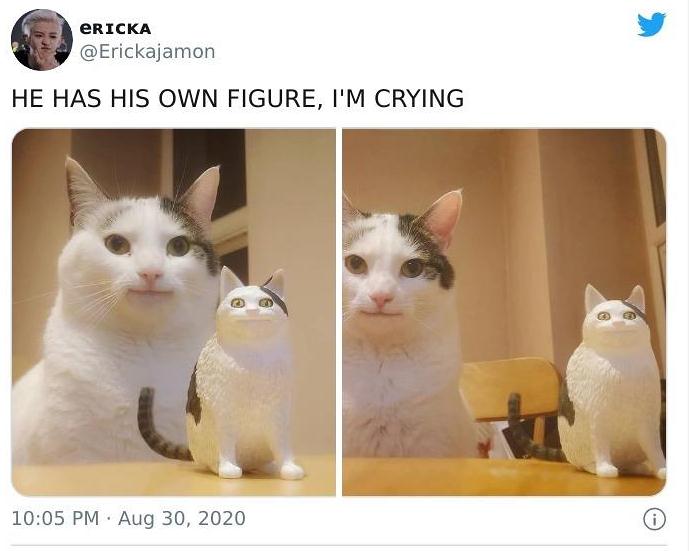 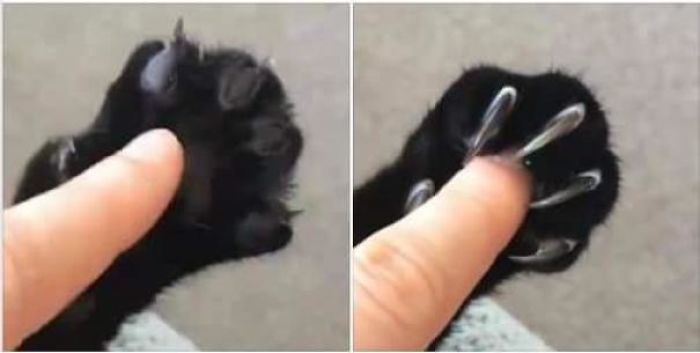 ‘What have you done human?’ 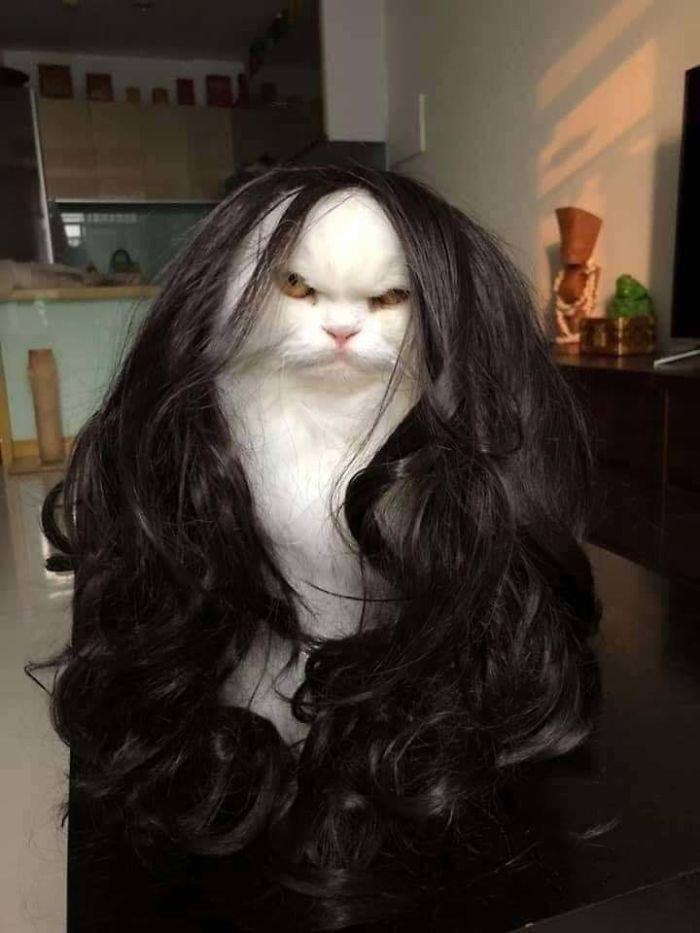 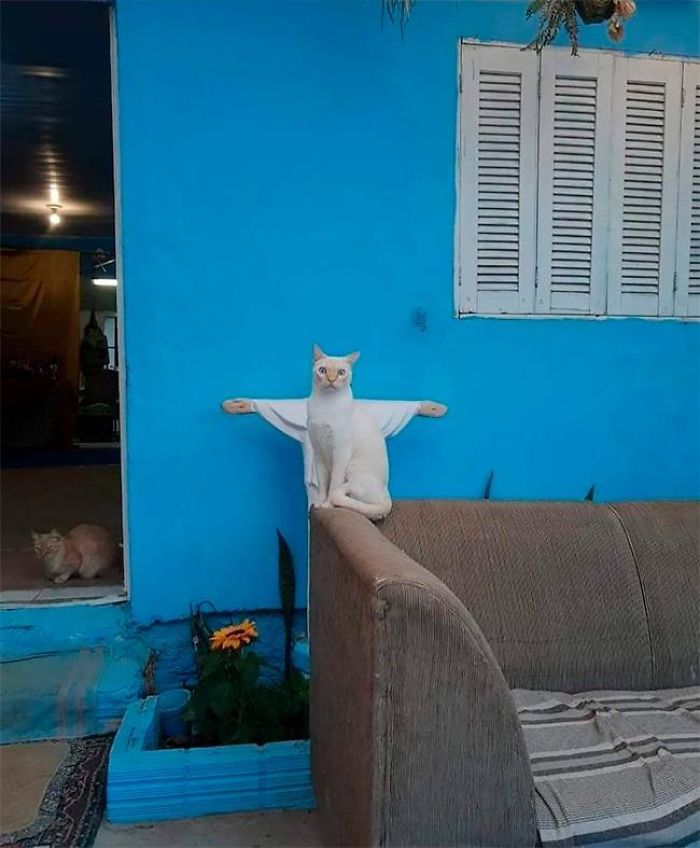 “I am going create my doppelgangers” 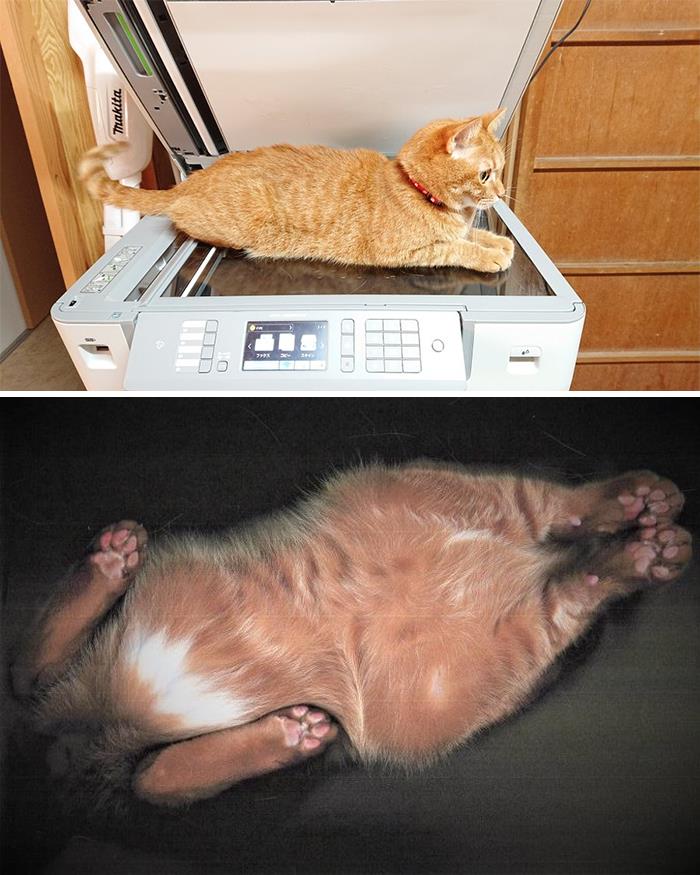 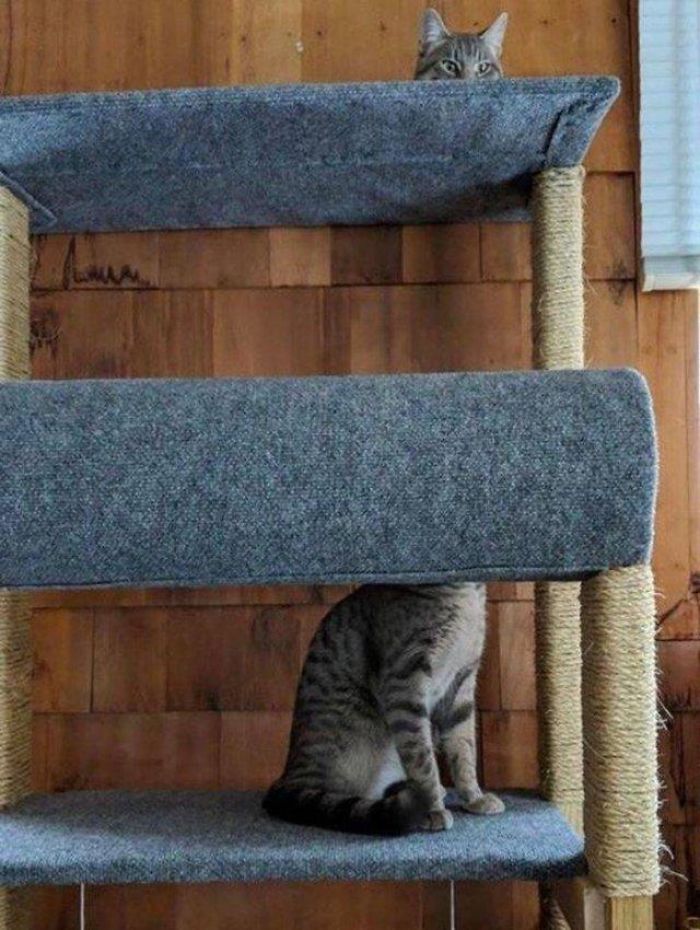 “Did someone say free food?” 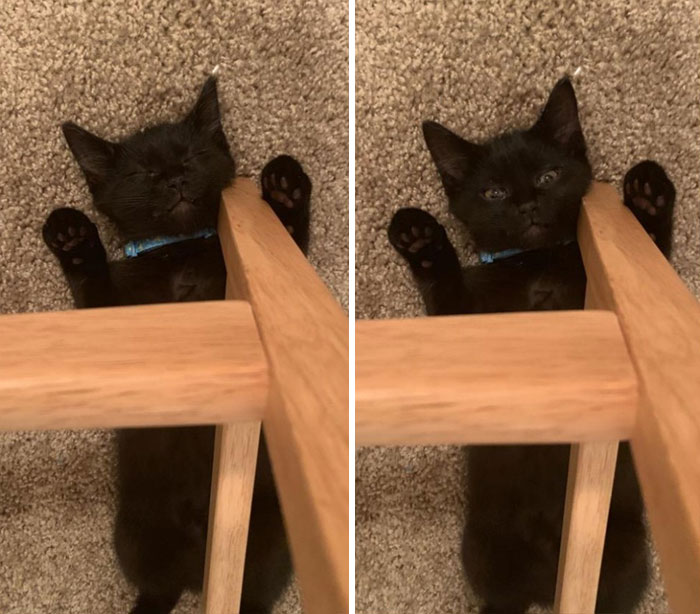 ‘Cats trying to see over the bush outside..’ 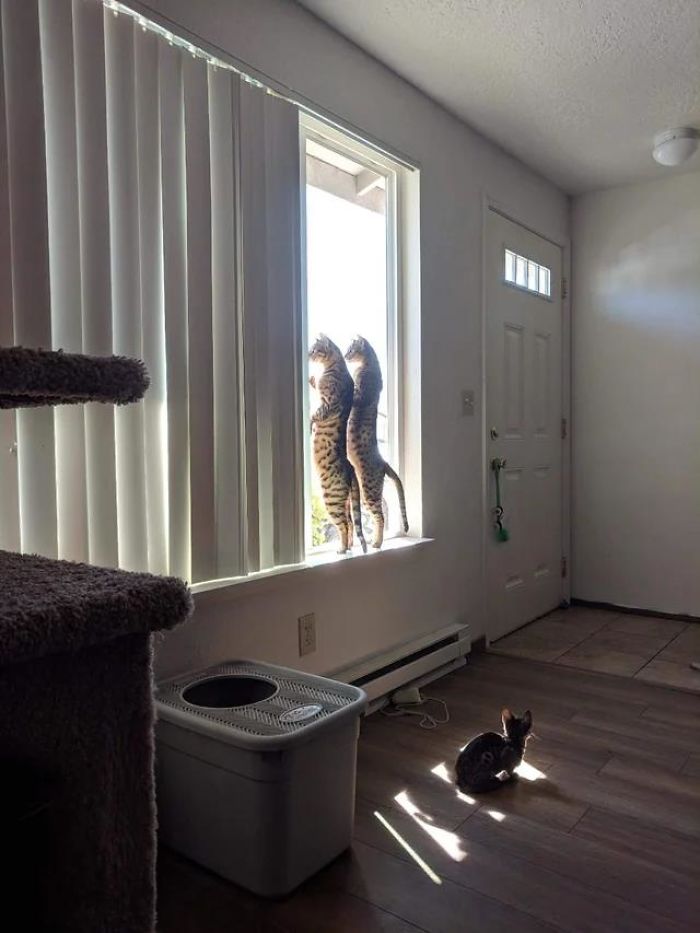 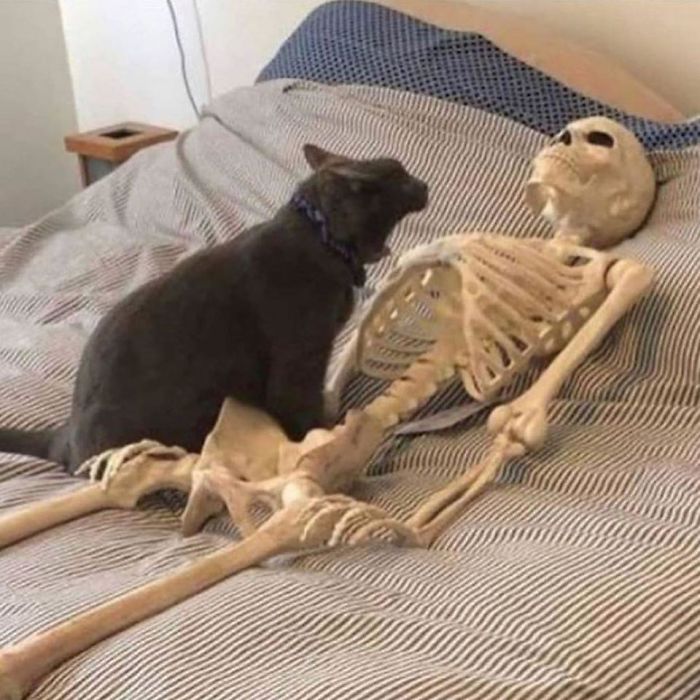 Cat looking at the new cat in town.

These cats just made our day a little brighter. Aren’t they the cutest? What do you guys think? Let us know in the comments below. Do share photos of your cats, captured mid kitty shenanigans that really cracked you up. We love to hear from your side.