People fail to realise that the world owes them nothing. Some people just do not understand the fact that they have grown up and their parents are not around to say yes to everything they ask for. A lot of children who are never given no for an answer grow up to become entitled people. It is very hard to make people like that understand that they have been told no and that it is completely normal to not get everything that they ask for.
In today’s post, we are going to read about a man on Reddit who gave away his dog after keeping him for several years. The user got mad when the family who adopted his dog changed the dog’s name. He thinks he is being completely reasonable but maybe that is not the case. Let’s see what he has to say. Scroll down below to read the whole story:

Op had a German Shephard named Willy and he gave him up for adoption.

So this guy had Willy eversince he was tiny and he found his dog a new home and family.

So OP got busy with his workload and called the family to check on his dog just to find out that the has changed the doggos name.

And then he complains about the dog’s name being changed.

OP and the family got in a fight over the phone and the internet. OP was reported for ”harrasment” on the family’s end. 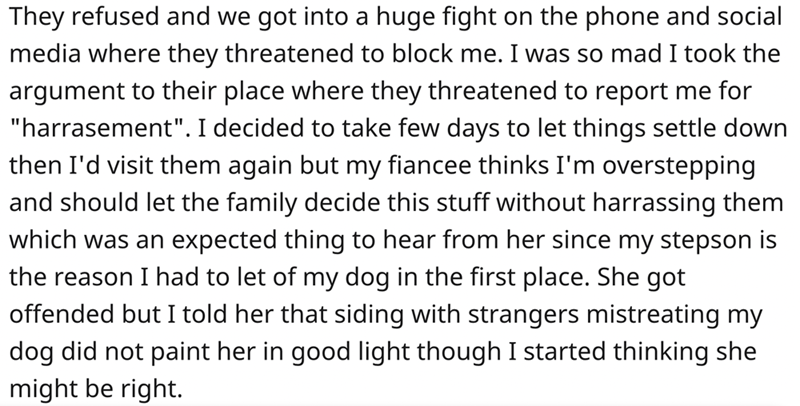 In my opinion, the dog does not belong to OP anymore and the family has every right to change the dog’s name. It belongs to them now and they can do whatever they want. They do not need permission from OP to do so.

Here is what other Redditors had to say about the whole story: 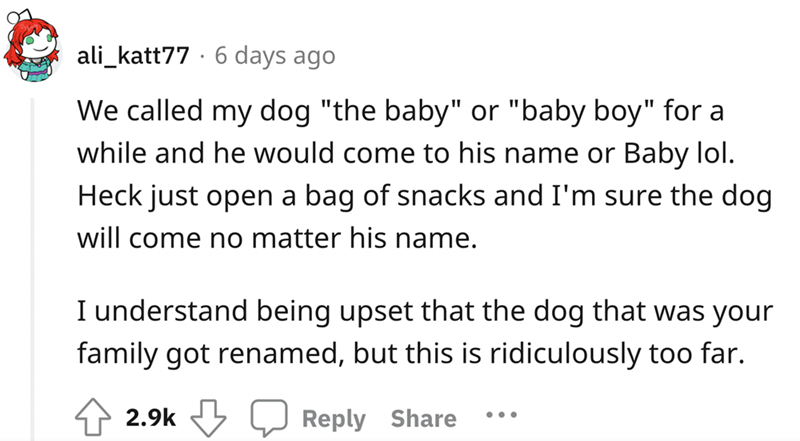 Many Redditors called him rude.

Many critised him for giving up on his dog. 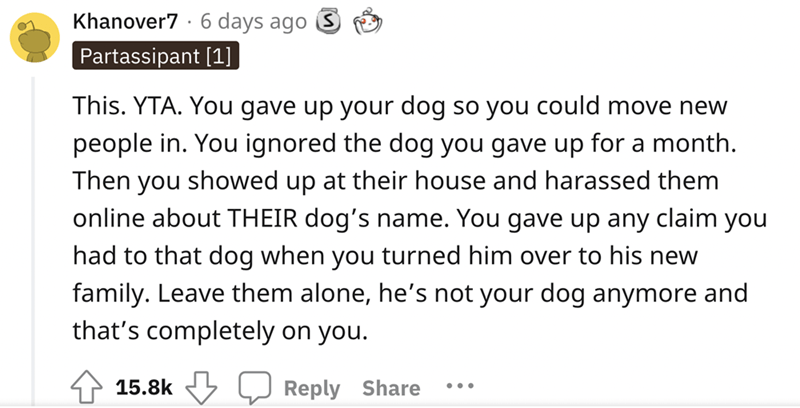 Some even critised the family.

Do you think OP’s tantrum was justified or does he have no right to do so? Share your opinions with us in the comments section below.