Cats are known for their hyperactive behaviour and their relative cool approach to life. Unlike their direct counterparts, dogs, who are excited and overeager to do everything that is living, our feline friends have a more relaxed approach. As such, they give us a different kind of amusement, because they will find any and every opportunity to prove their worth.

Ever thought about relaxing in a wellie? That might sound like a euphemism for something, but it’s what the British call those big rainboots, made of thick rubber and deep soles. Well, since they’re nice and snug, and even warm, cats eventually found their way in there. After all, if they fit, they will sit. It’s a long-running gag that I don’t think anyone is going to get tired of any time soon.

#1 There’s a Dr Seuss poem about this 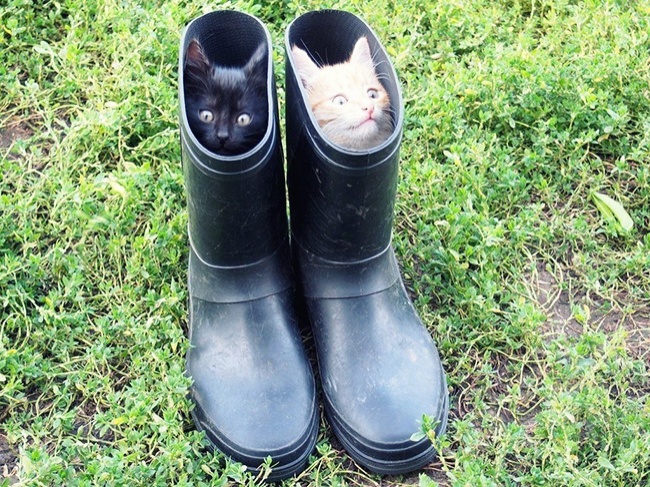 AVMA wrote something rather interesting about cat behaviour:

Researchers in South Australia and New Zealand have identified five distinct personality types in domestic cats by applying a model commonly used to describe personality traits in people. A better understanding of cat personality through assessment can enhance animal health and welfare by tailoring management strategies to suit the temperament of individual cats, according to the researchers. 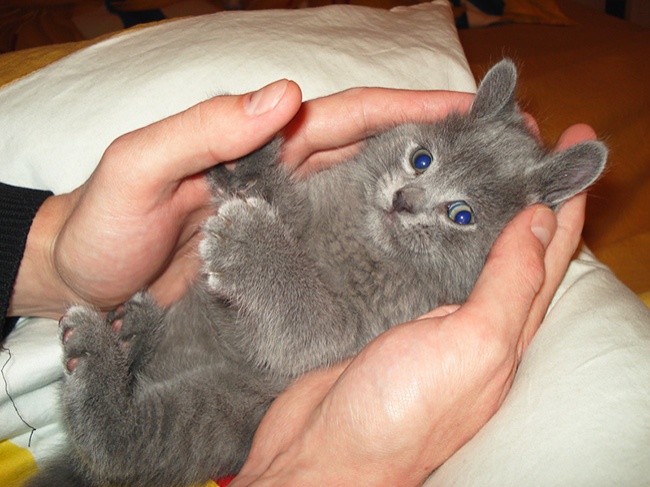 #3 Dancing in the sun 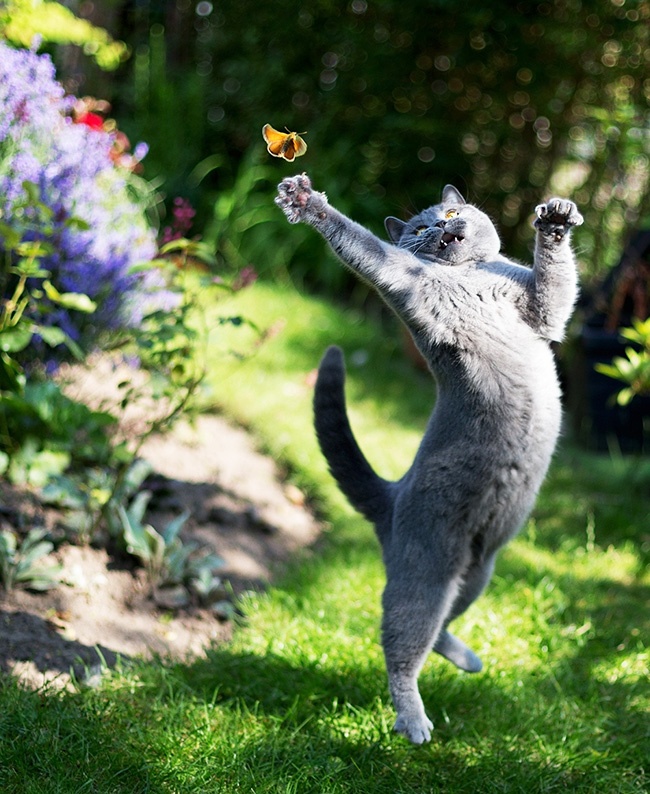 Relatively little is known about typical domestic cat behavior, the researchers observe, as most behavioral studies are conducted in laboratories, at shelters, or on free-ranging feral cat colonies. “This gap in knowledge is problematic since the typical environment for domestic cats is arguably the home, with tens of millions of pet cats, some kept exclusively indoors,” they wrote.

#4 Posing for the camera 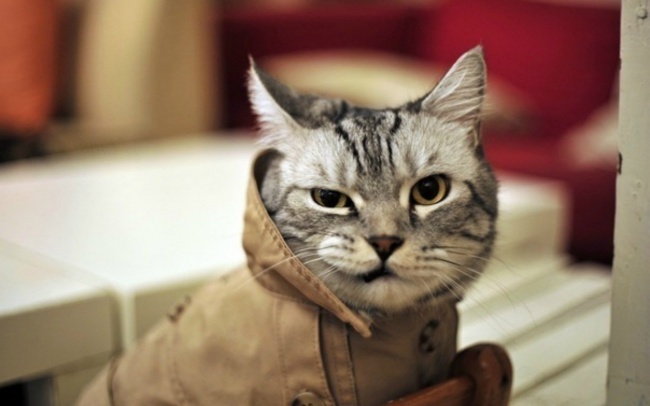 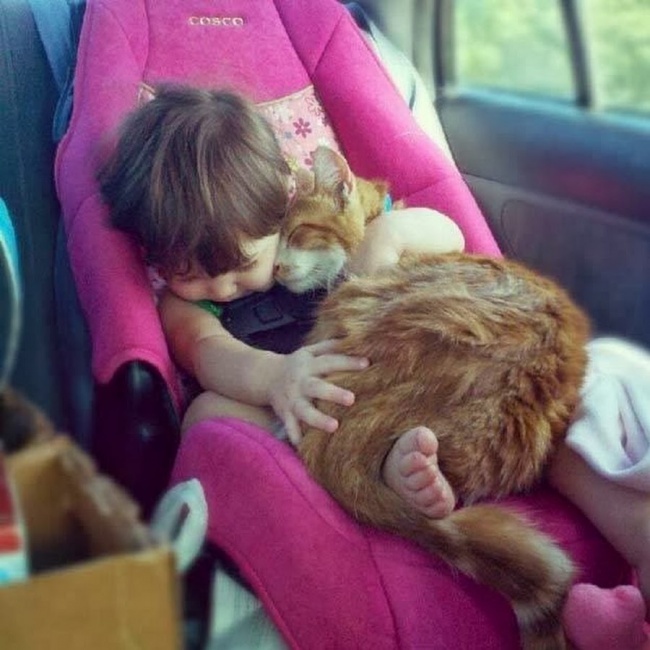 “Cat owners, veterinarians, animal behaviorists, and scientists often focus on the behavioral problems of stressed cats rather than on the behavior of psychologically healthy cats and their inter- and intra-species interactions,” the researchers continued. “Development of an accurate standardized ethogram (inventory of species-specific behaviors) for pet cats would facilitate creation of standards for optimal housing and welfare, like the Five Freedoms for captive animals.” 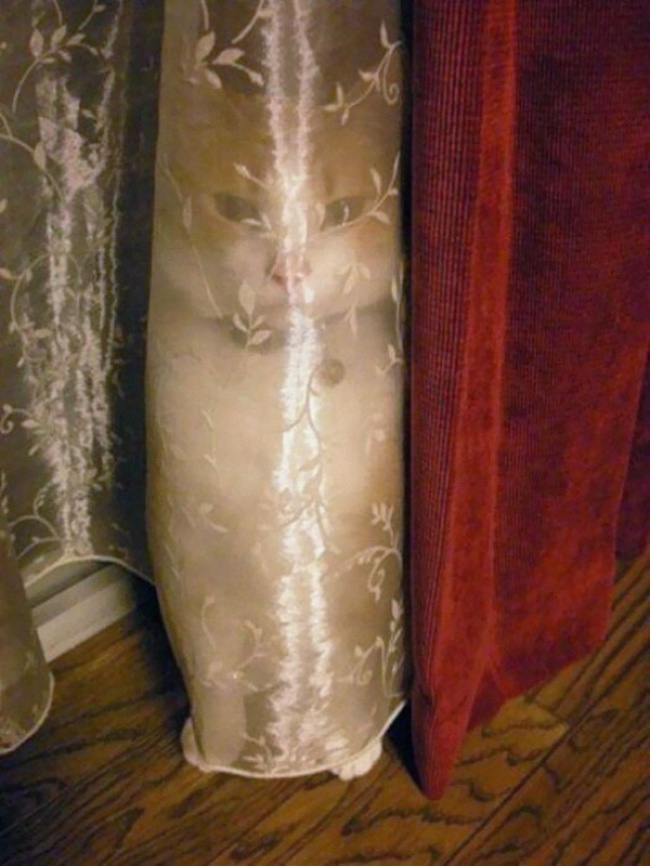 #7 Reach for the stars 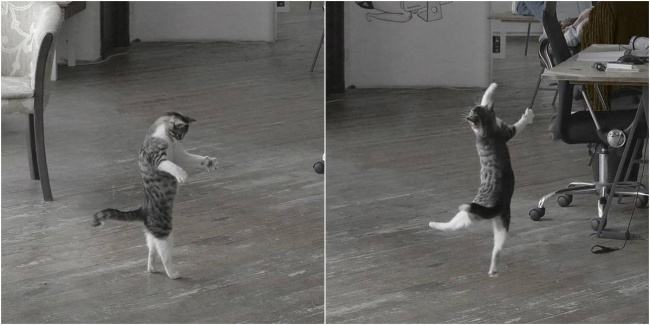 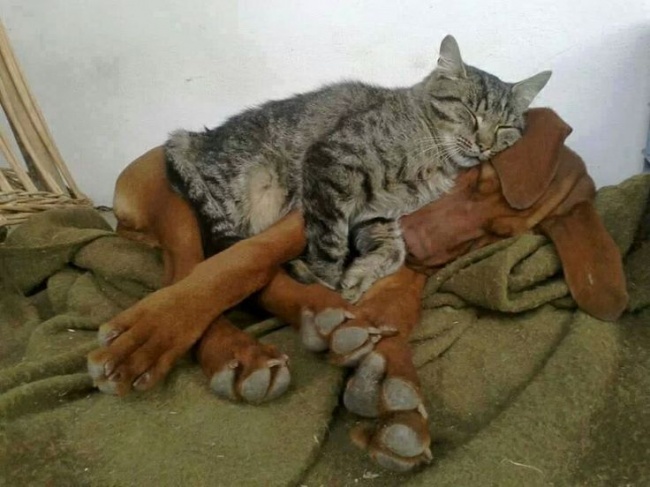 Neuroticism, the study explains, reflects the traits of insecurity, anxiousness, fearfulness of people, suspiciousness, and shyness. Dominance includes bullying as well as the characteristics of dominance and aggressiveness toward other cats. Impulsiveness traits include erraticism and recklessness. Agreeableness traits include affectionateness, friendliness to people, and gentleness. Extraversion traits include being active, vigilant, curious, inquisitive, inventive, and smart.

The personality of an individual cat is determined by where the animal exists along each factor’s continuum, between low and high scores. 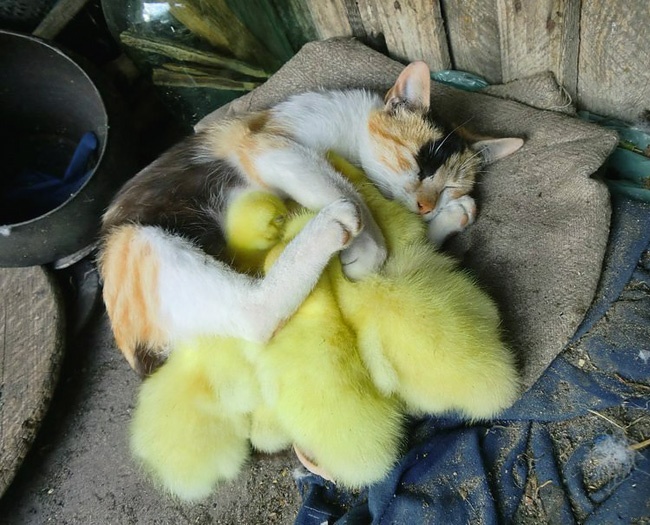 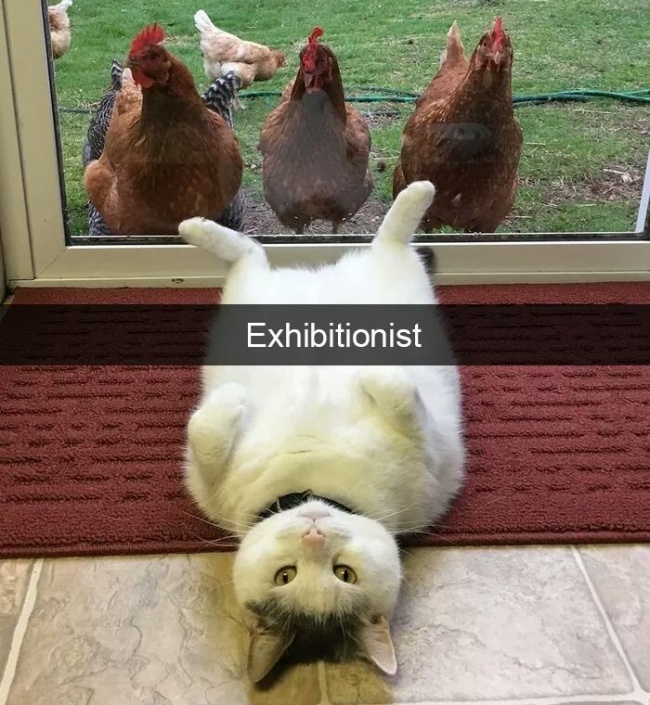 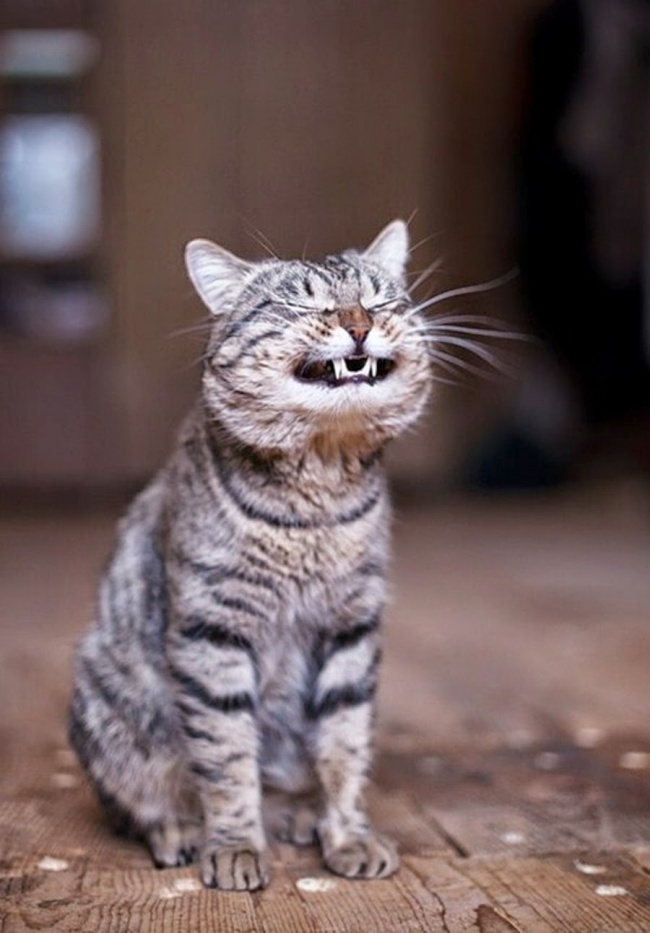 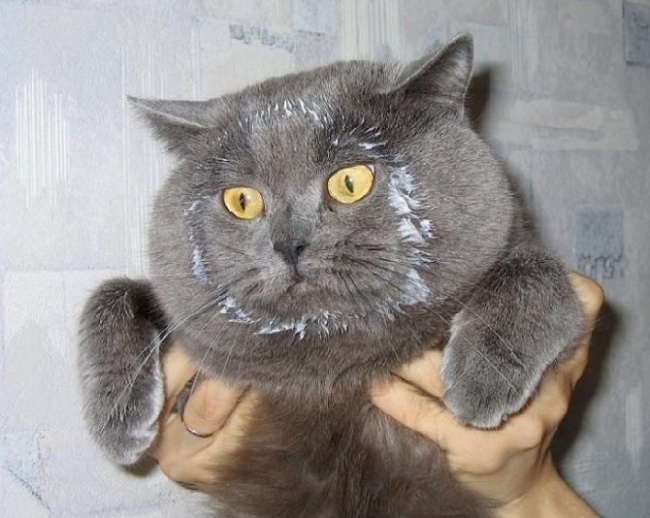 The research team believes the Feline Five has the potential to improve the welfare of pet cats through personalized management strategies. “Highly Impulsive cats for example, may be reacting to something stressful in their environment, whereas cats with low Agreeableness scores, showing irritability may indicate underlying pain or illness. Thus, the need for a systematic and holistic approach to personality that includes both the individual pet cat and its environment is recommended, and opens the door to future interdisciplinary intervention,” they wrote.

#13 Rise and shine, smell the flowers 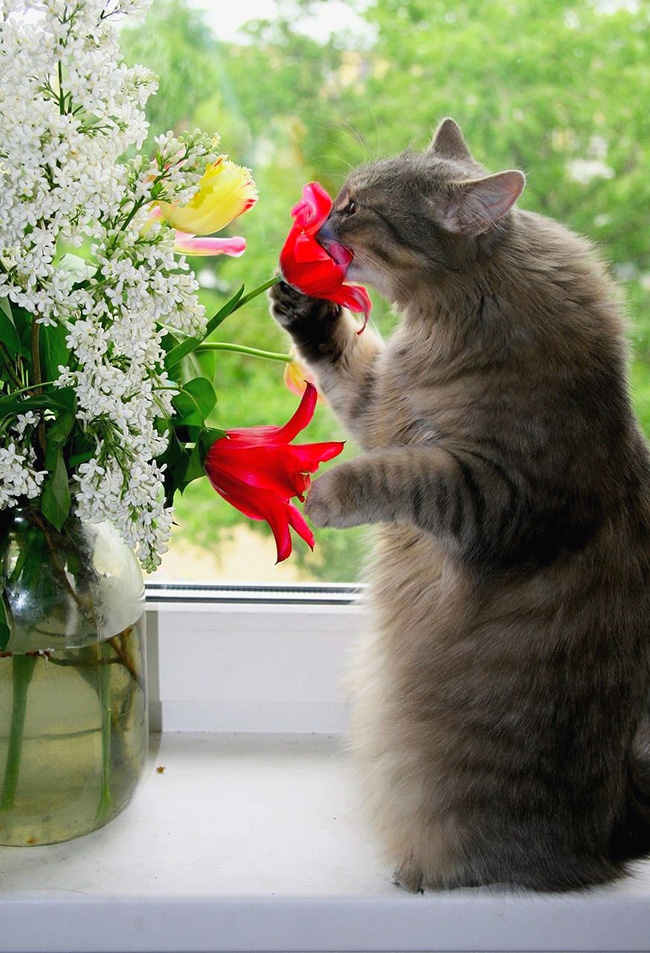 #14 The puppy is smaller than the kitty 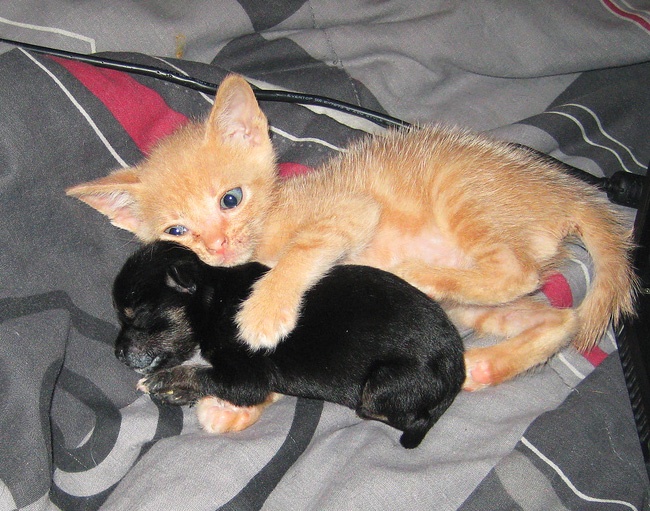 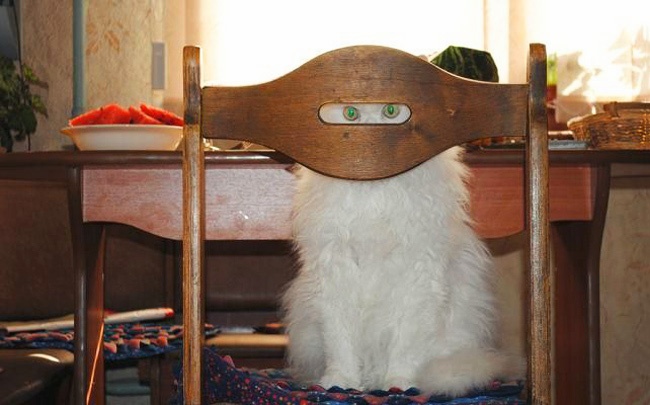 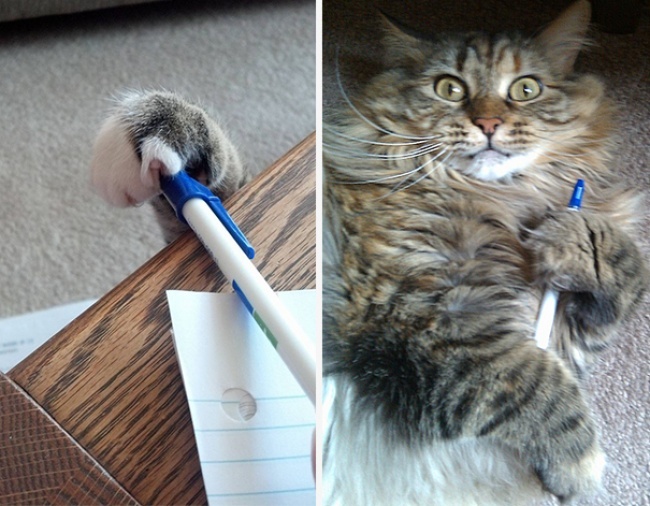 What about you? What did you think about these cool cats? Tell us down in the comments!