What if your cat could resemble a werewolf?

How incredibly cool would that be? Well, as 2020 has been giving us BIG BIG surprises, get ready for another one (won’t cause any destruction though). A new species of cats have been discovered which has a striking resemblance to the werewolves.

How is that even possible, right? That’s what we thought too until we dug into it. So it turns out that back in 2011, almost about a decade ago when two cat breeders who go by the name of Brittney and Johnny Gobble, introduced a kitten which resembled a lot to the werewolves. Hence, the new breed line that they introduced to the world was named “Lykoi”. The name “Lykoi” is a Greek word which is used to pronounce a werewolf, “lycanthrope”.

The Lykoi feline owes its particularly delightful look to a conventional genetic mutation which is found in the DNA of shorthair felines. It causes breaks in hair development, eventually giving the Lykoi a very patchy coat. However, to assure their safety, Johnny Gobble who happens to be a veterinarian decided to run a few tests on the felines before the breeding program.

So, Johnny made sure to run a wide range of tests on those kitties as he was worried and wanted to make sure that those cats were free from diseases like skin disease or cardiac conditions which could potentially plague the new breed.

Once the assessment was completed, the cats were considered healthy and the clinical authorities taking a shot at the tests affirmed that the hair design on the Lykoi’s was a mutation change. After Johnny was assured that there’s nothing to worry about, he initiated the breeding program which he and Brittney had planned.

Later on, the couple introduced the Lykoi feline to TICA – The International Cat Association Board in 2015, where they got the designation of Advanced New Breed. From that point forward, the Gobble’s prosperity at making an entirely different type of feline has urged them to extend their search as they would like to get felines with the mutation from all around the world.

You must be excited and anxious to see how those cute little wolf-cats look like? Hold on to your seats because this is going to blow you away!

Would you look at that beauty!? 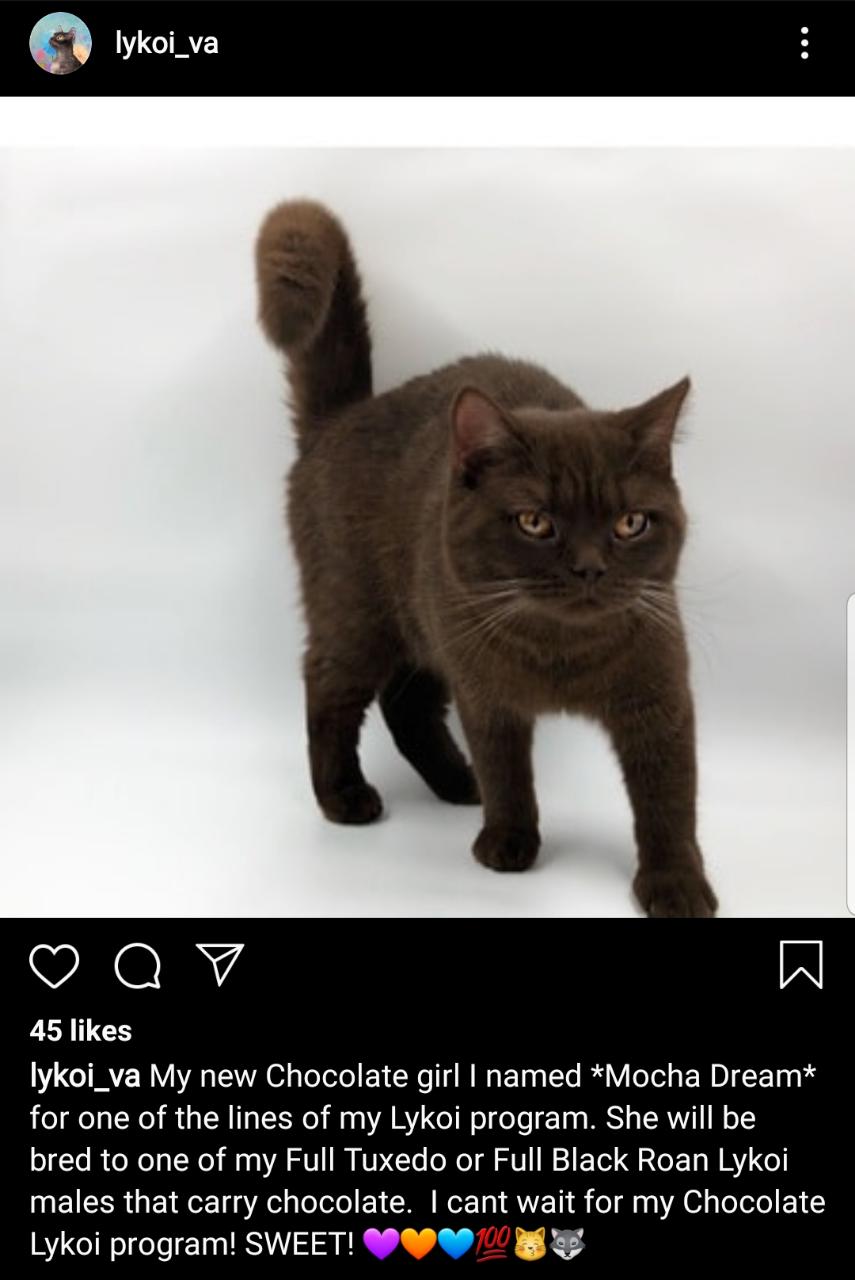 Meet haven. Should have been named Heaven instead. 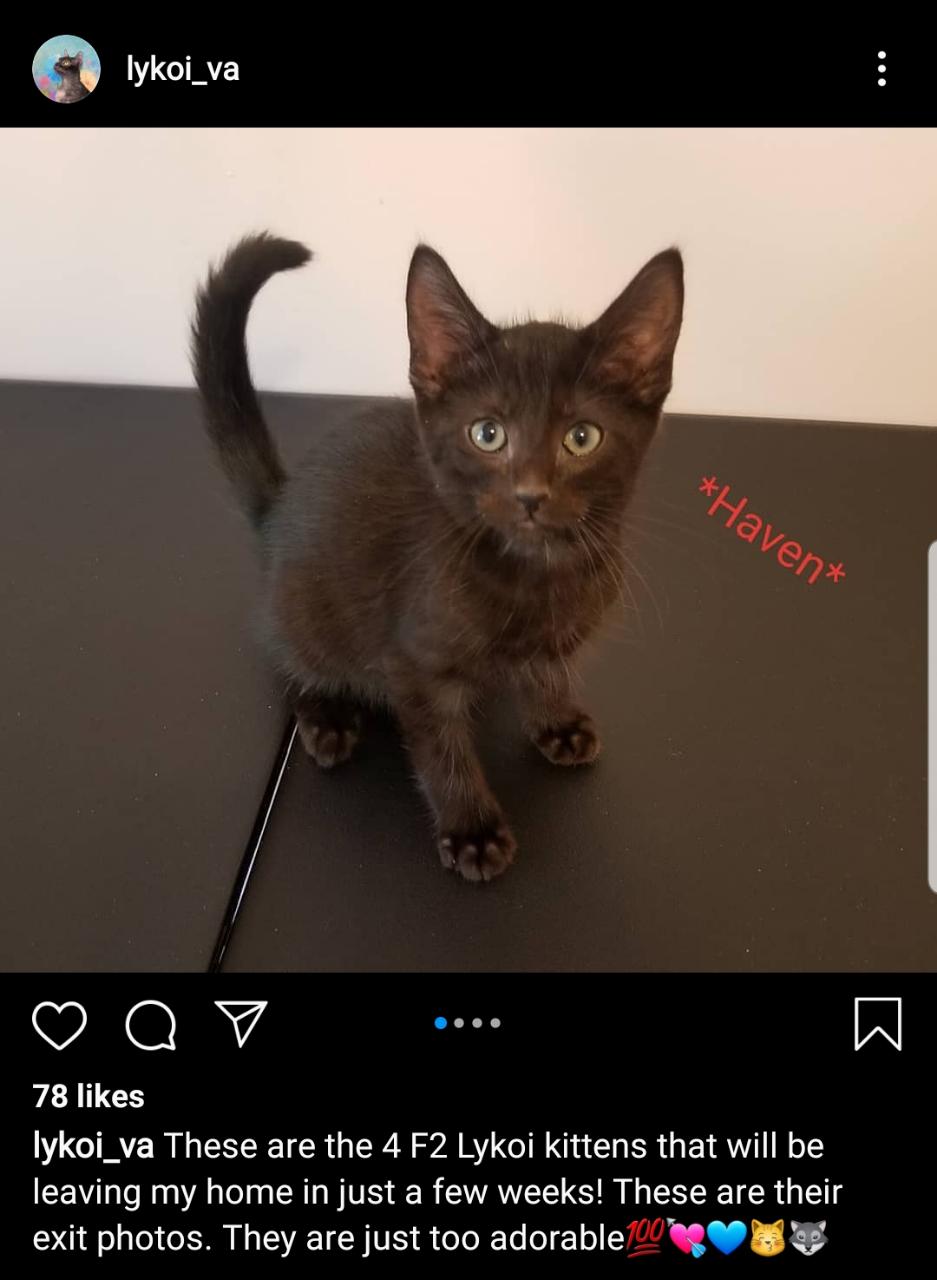 River looks like a complete werewolf package, doesn’t he? 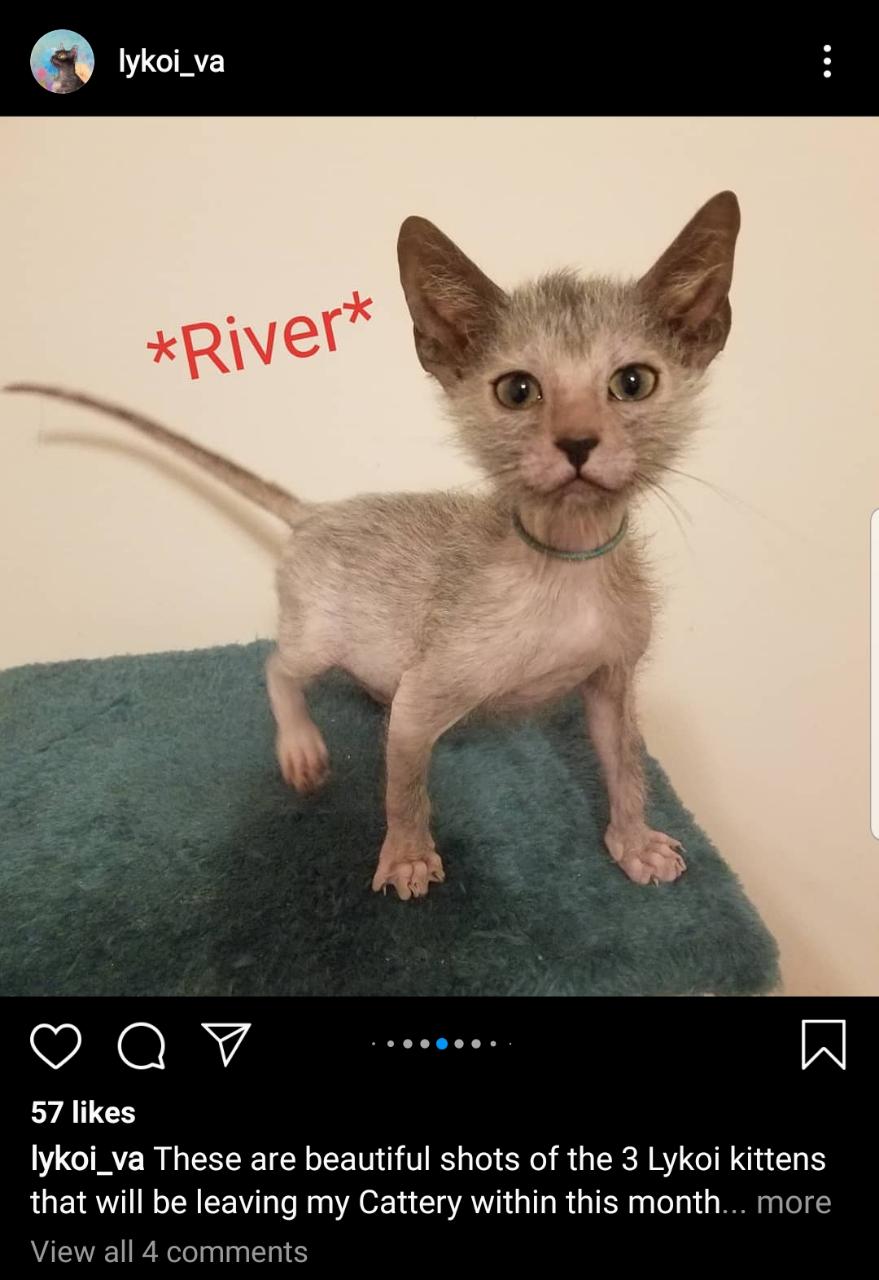 Meet, Accalia. Do you still want a werewolf as a pet? 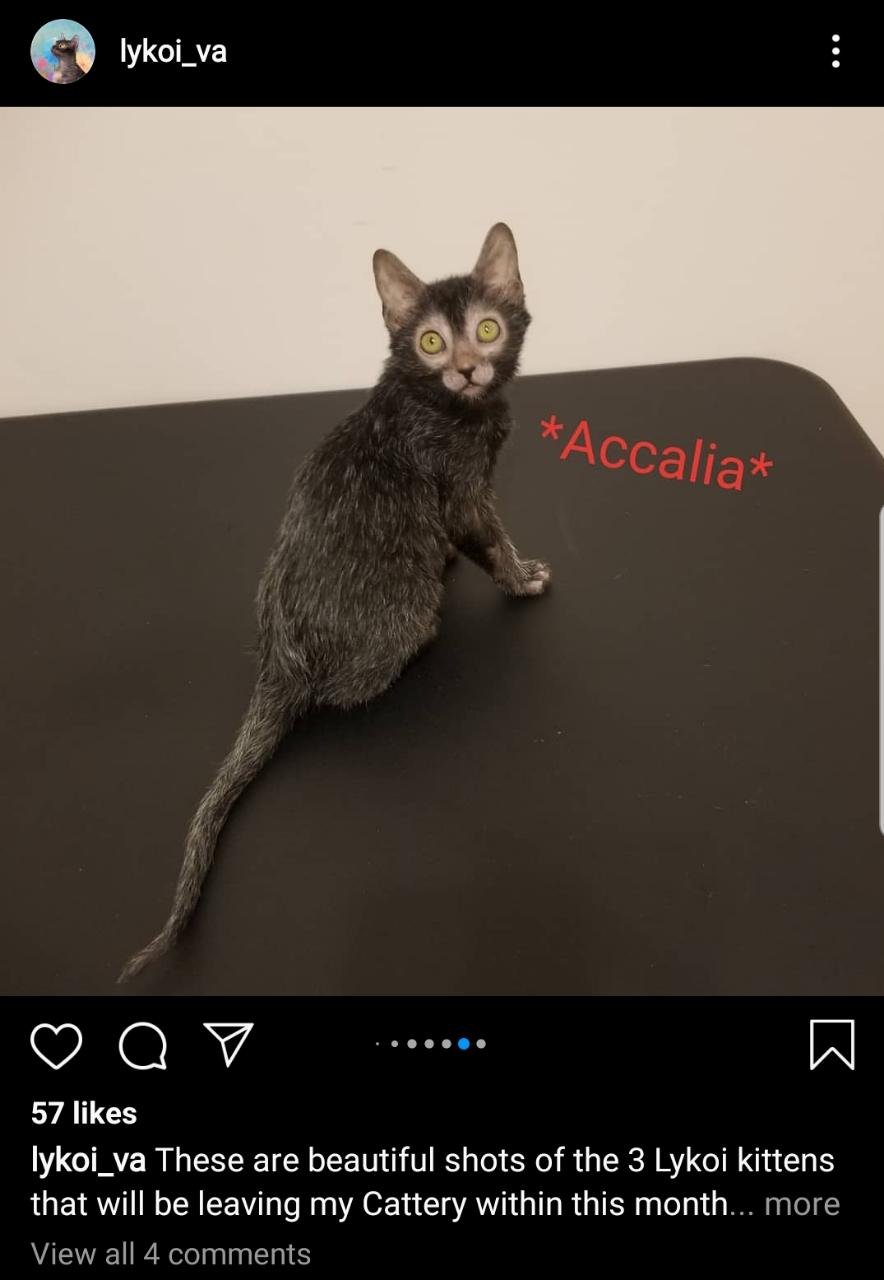 This one looks angry. 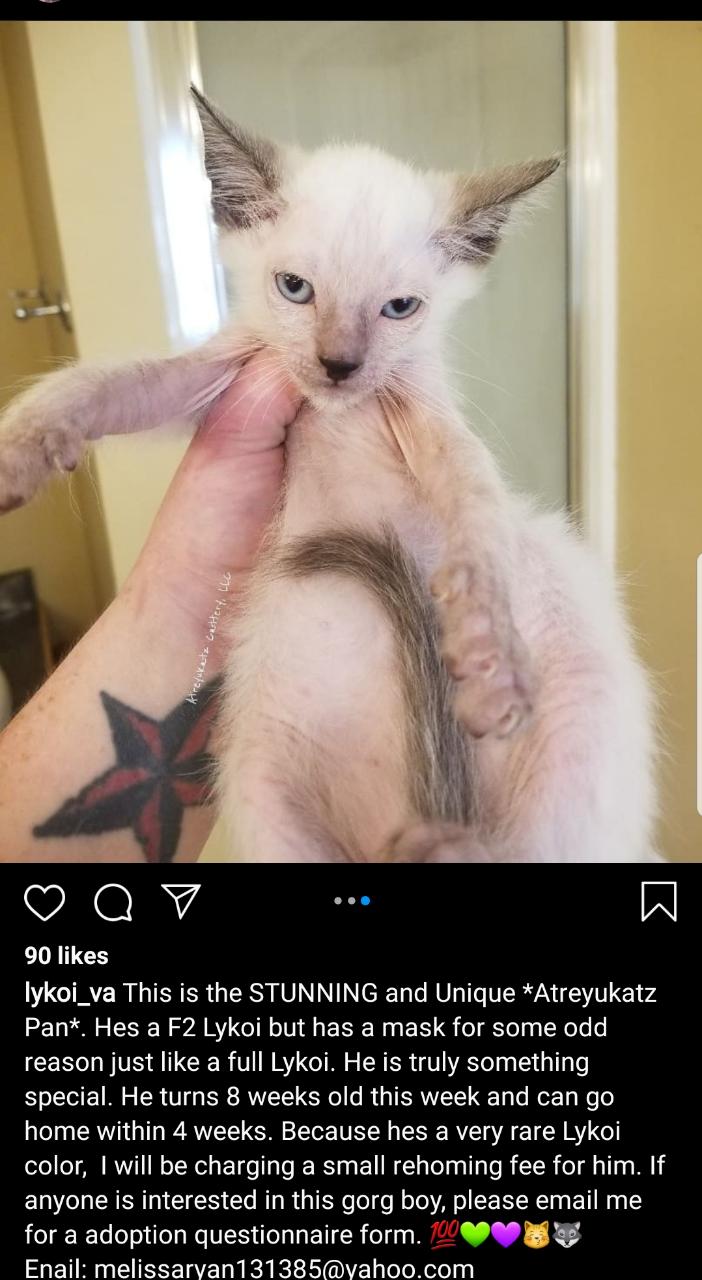 Awww. Luna is a smol baby. 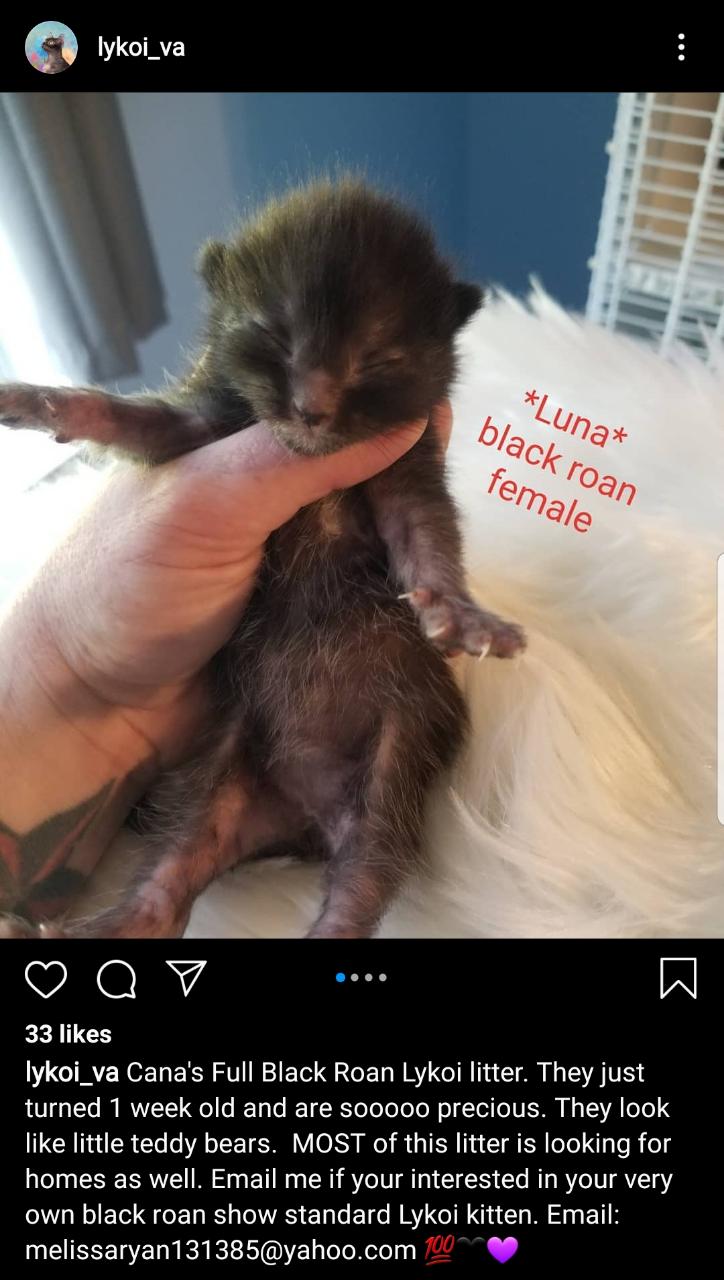 Quintus is going to become a very handsome little guy. 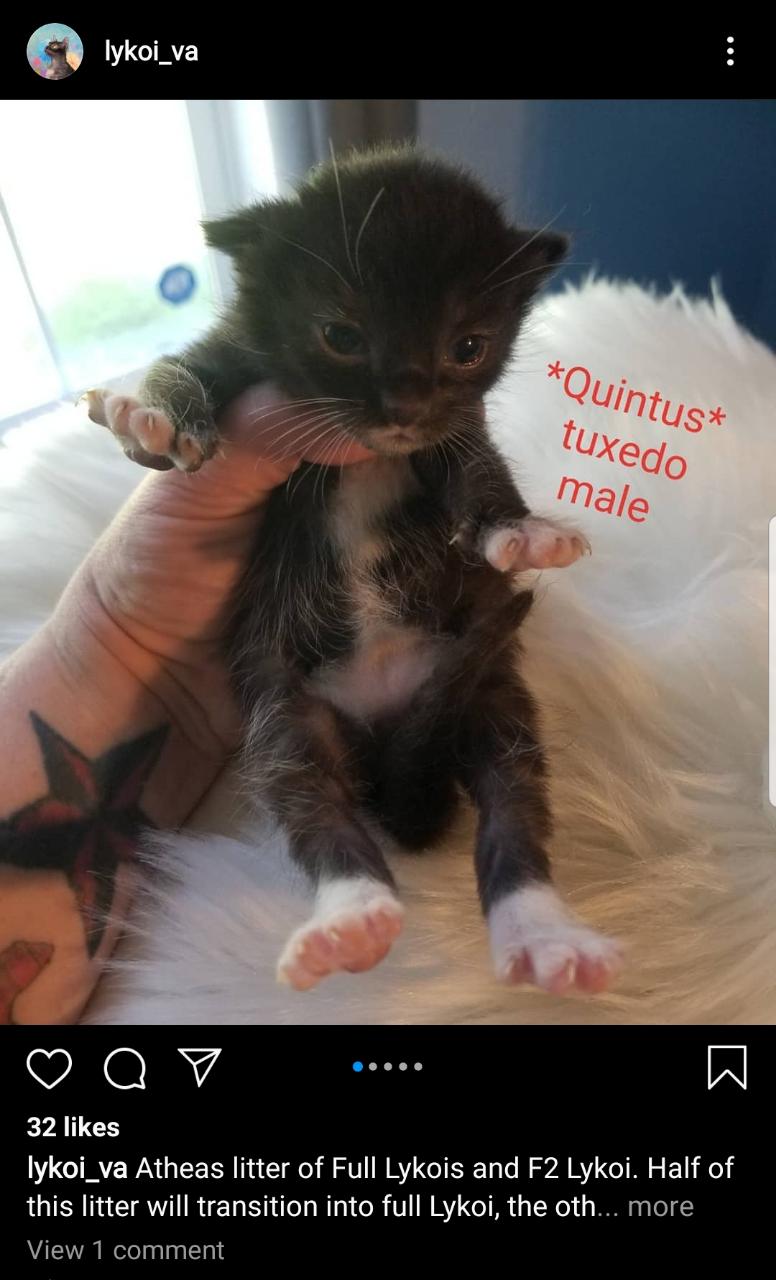 Would you take me for a ride? 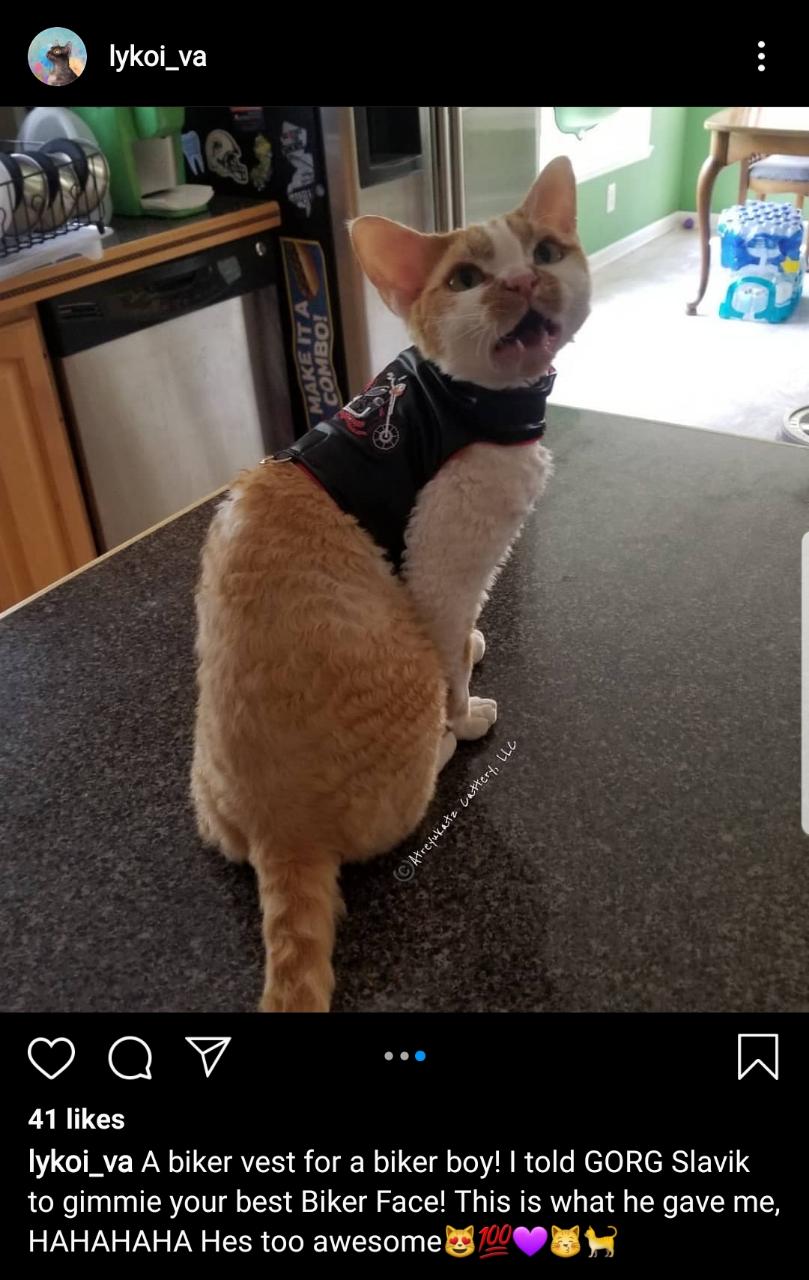 Takaani definitely knows how to pose. 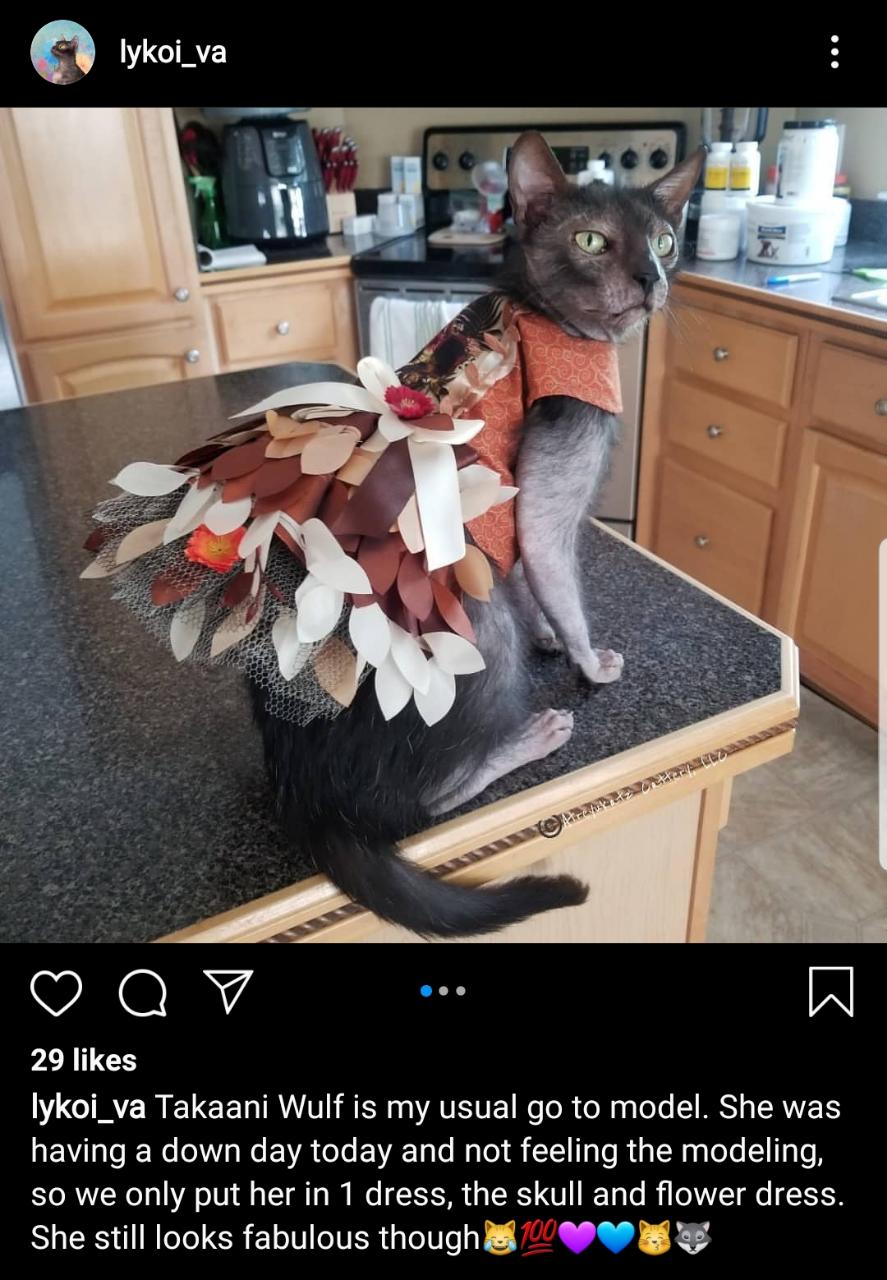 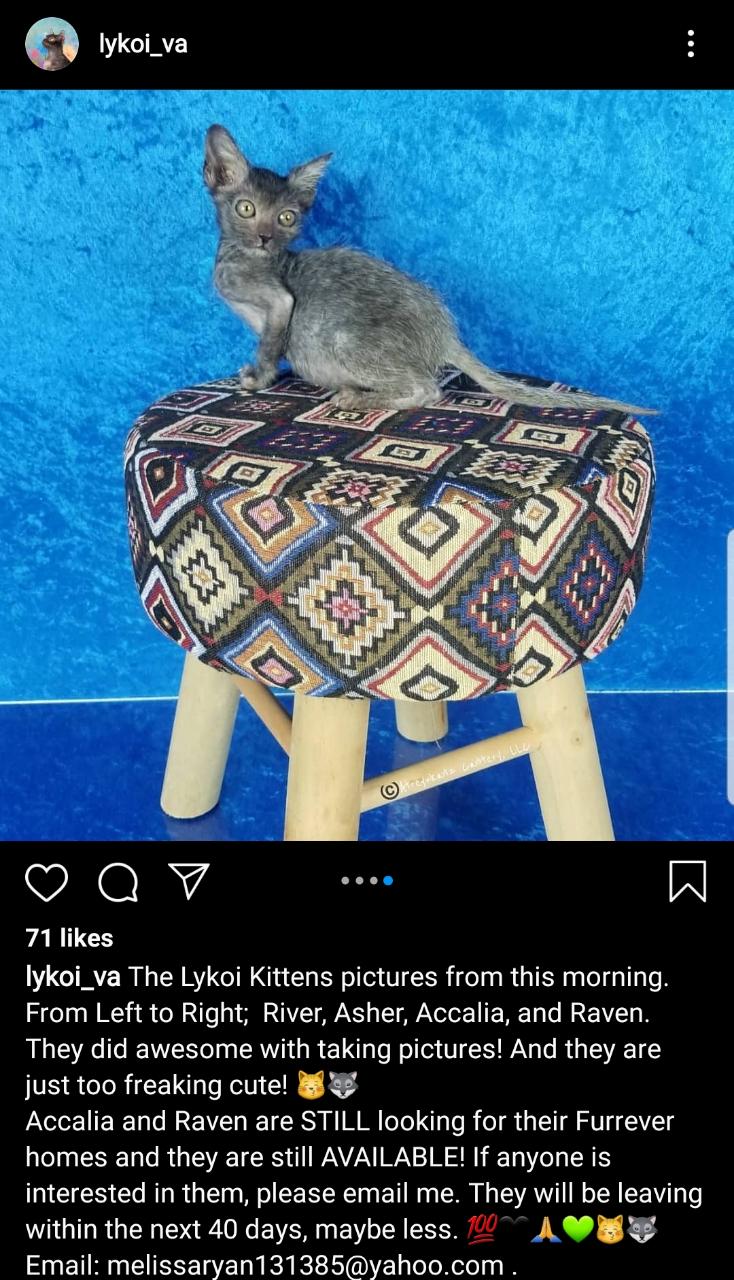 This is River and River looks nothing less than a werewolf. 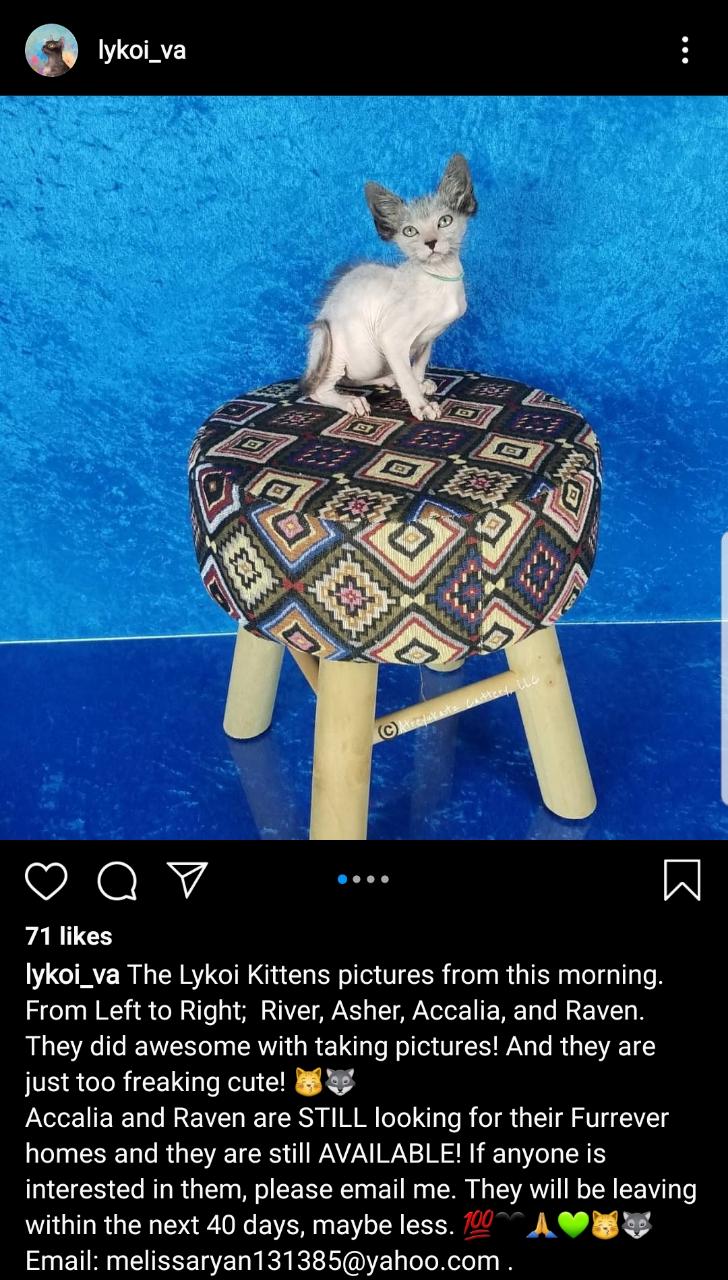 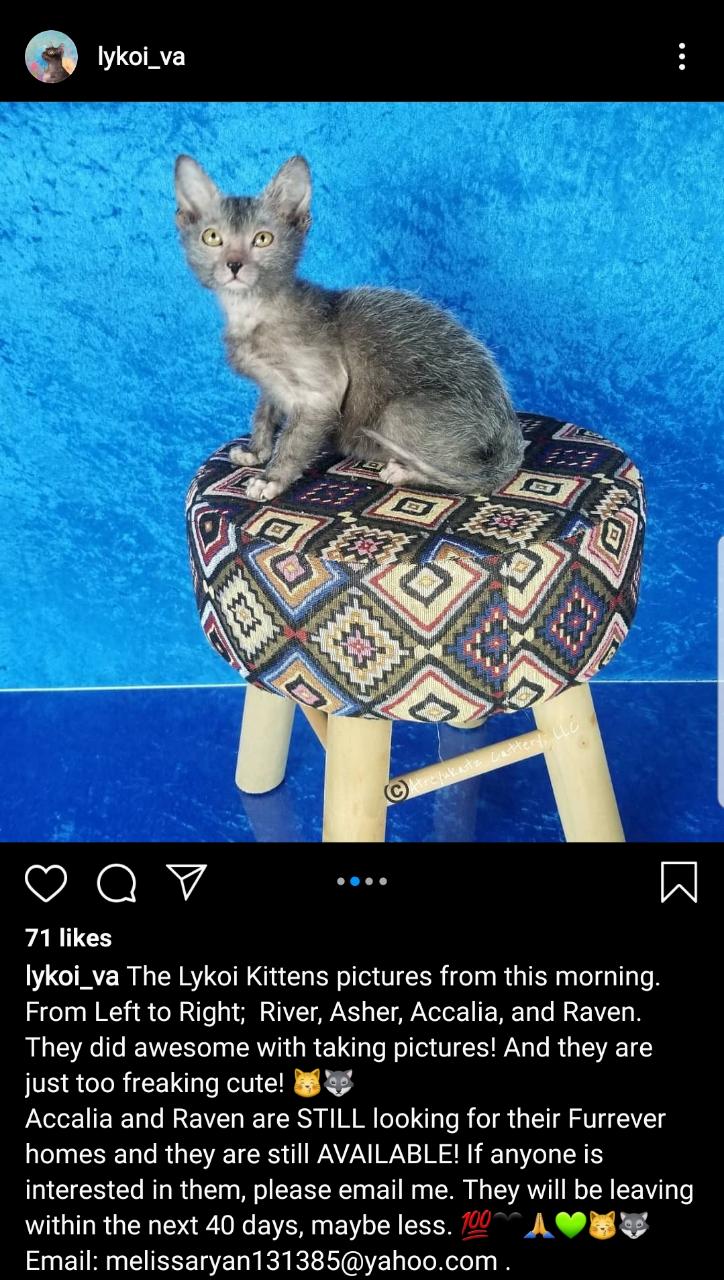 Look at those gorgeous eyes! 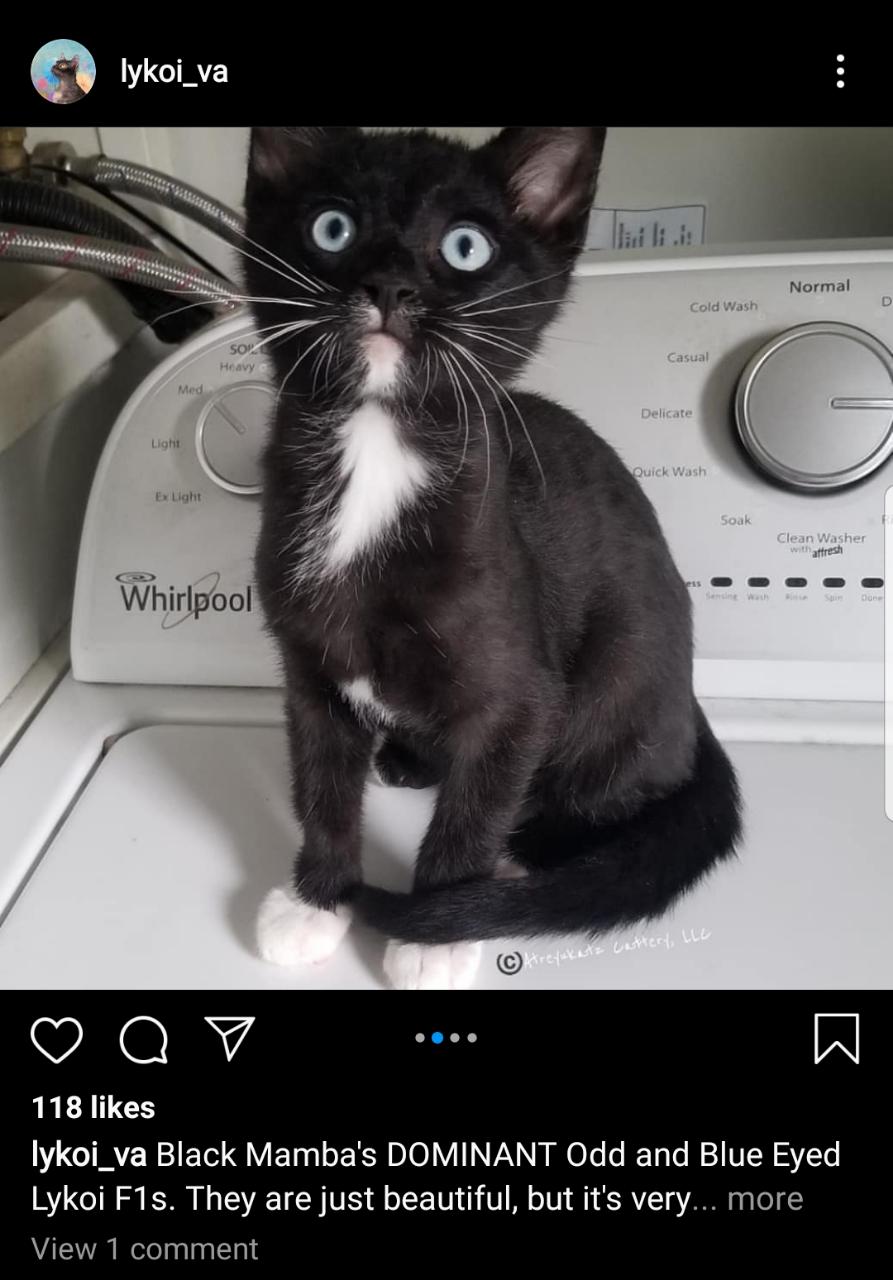 Wow! Ezra turns out to be a complete werewolf species! 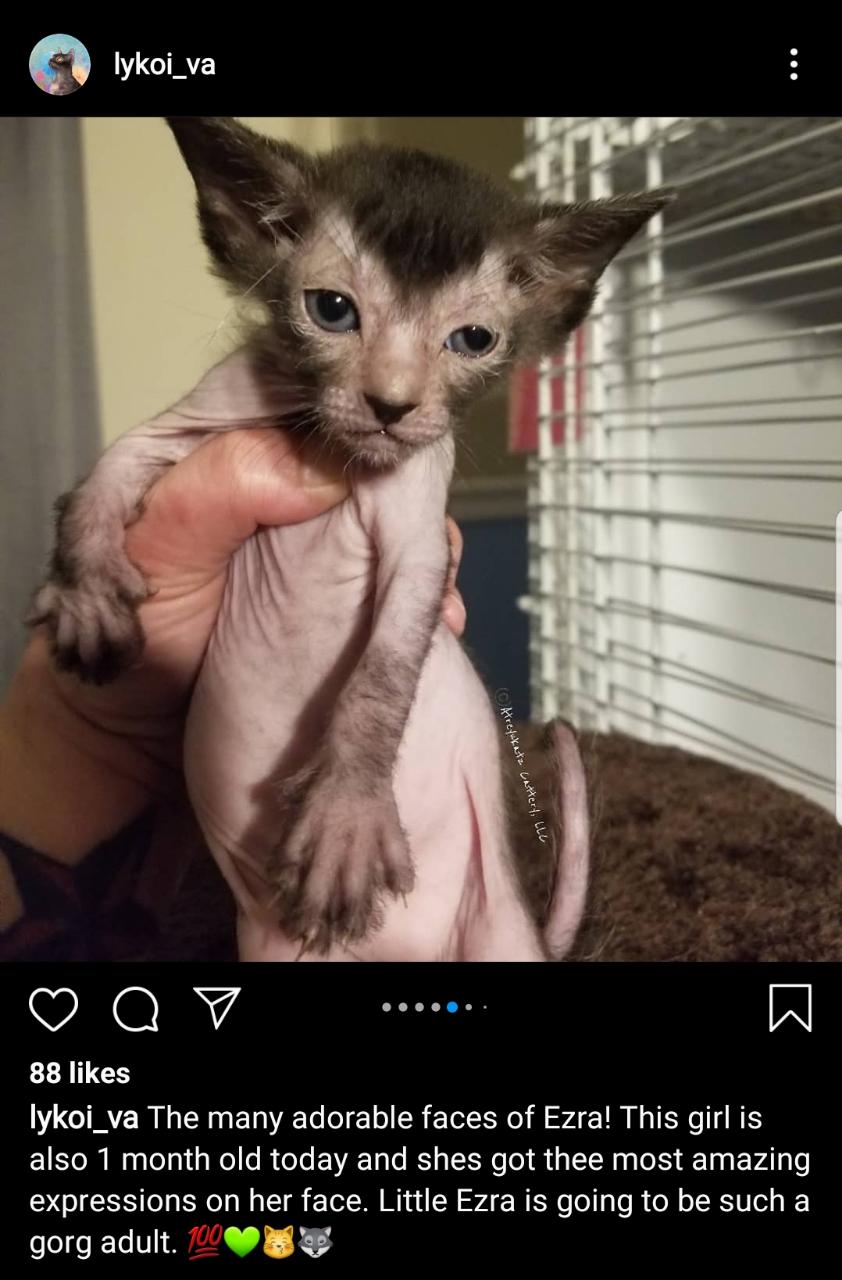 You must be enjoying these uncanny resemblances, right? If you are really intrigued by these cats and want to learn more about them, you can head onto Lykoikitten.com. This website is owned by Melissa Ryan who happens to be a breeder of these cats too. But wait, we have got more pictures for you, keep scrolling! 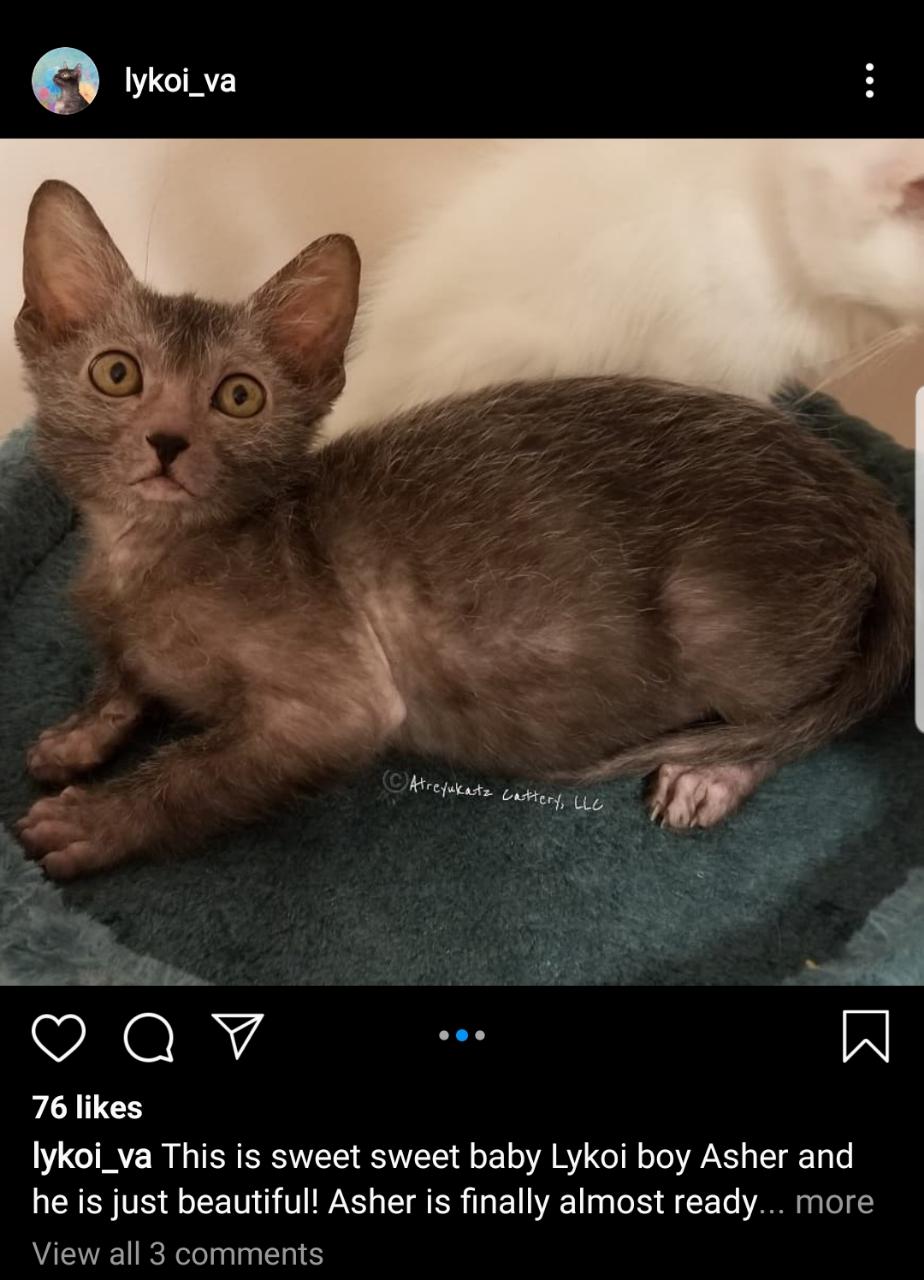 Hello Nephy, that’s quite a mutation you got there! 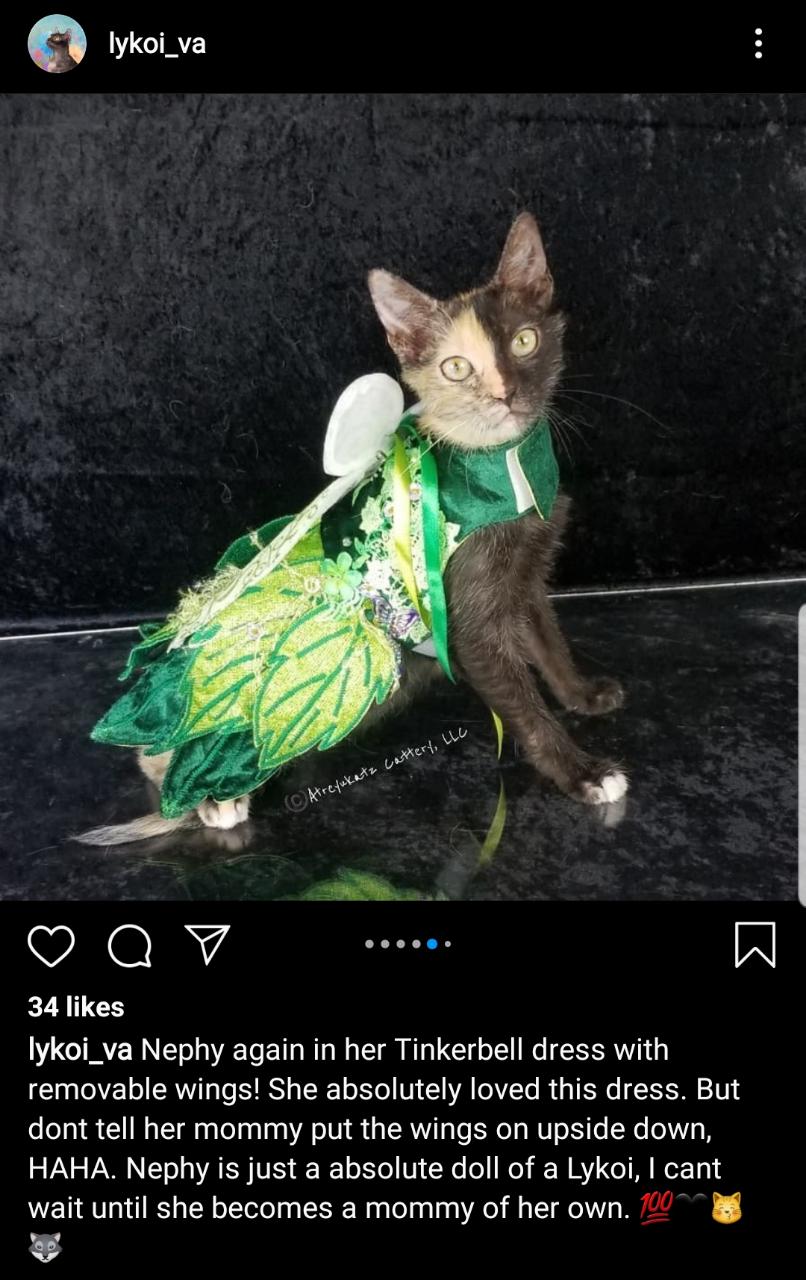 Sookie be like, when is this stupid picture-session going to end so that I can eat! 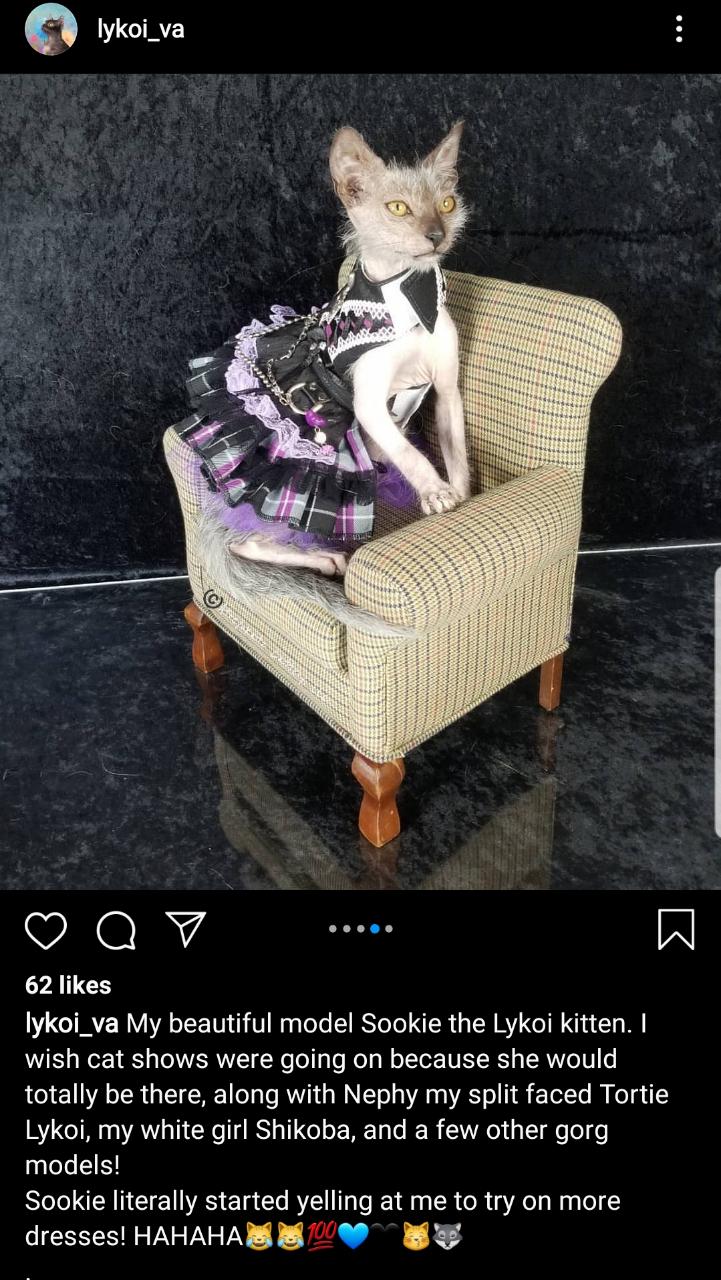 Look at these two bad boys in the house. 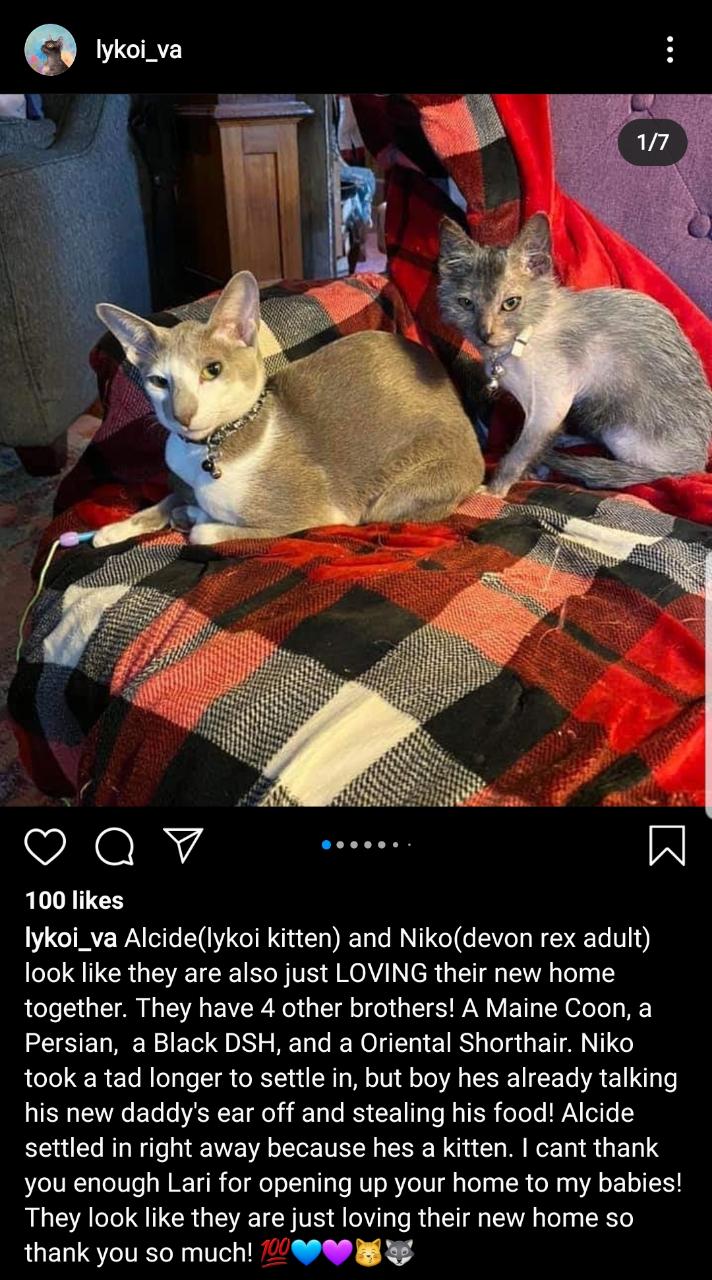 Oh my, I love the colour of Tara’s fur! 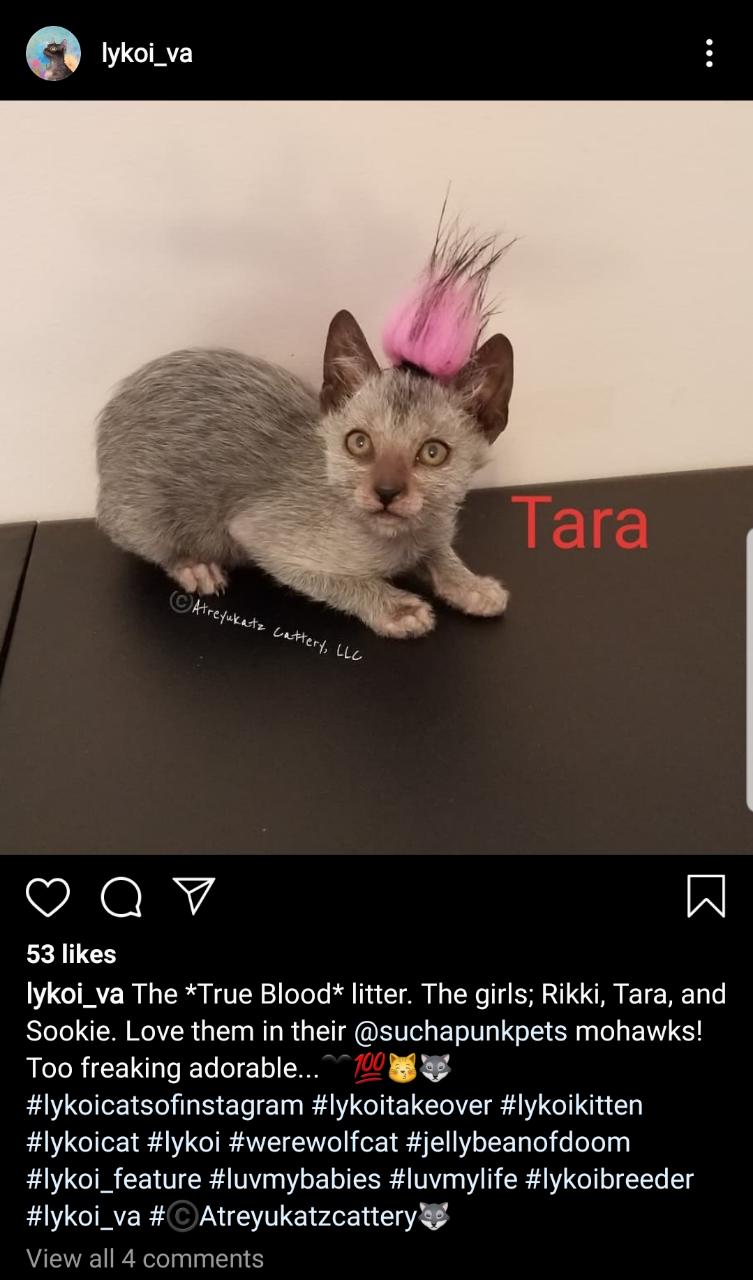 Eyes which can hypnotize! 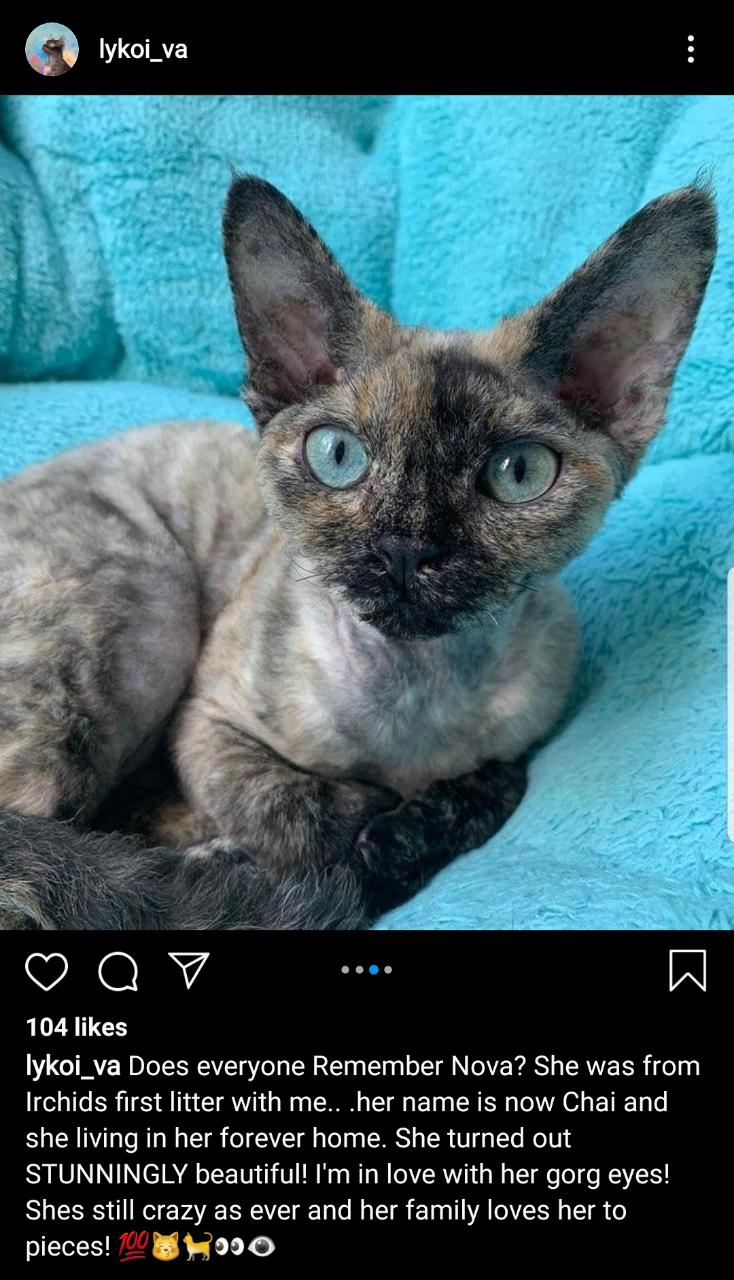 So, the show sadly comes to an end and we hope you enjoyed every bit of it. How likely are you to adopt these incredibly beautiful looking species of cats? If you were given the option to pick one of those, which one would you choose? Let us know into the comments section below!