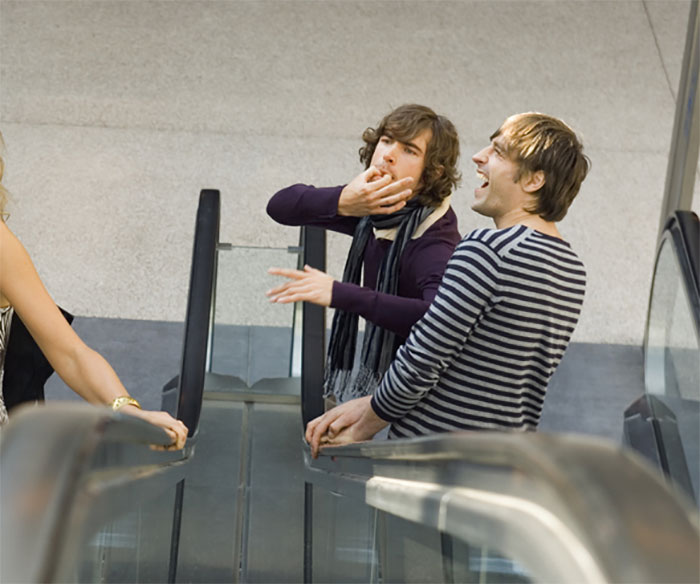 That is the sentence that many men utter when people tell them to stop catcalling. Honestly, I don’t think telling someone to smile or unnecessarily speaking at them when they are busy with their own thing is called being nice. Even if you meant it as a nice compliment, why do you have to do it in the first place to a complete stranger? Why not just be quiet and go about your own way?

Most if not all women have been catcalled in their life. And let me tell you it is not nice and can be outright disgusting at times. However, people refuse to stop. it isn’t like they are going to get a date this way. Now, I am not saying this only happens to women since it can happen to man and it is absolutely wrong either way.

This guy experienced a fraction of what women go through every day. 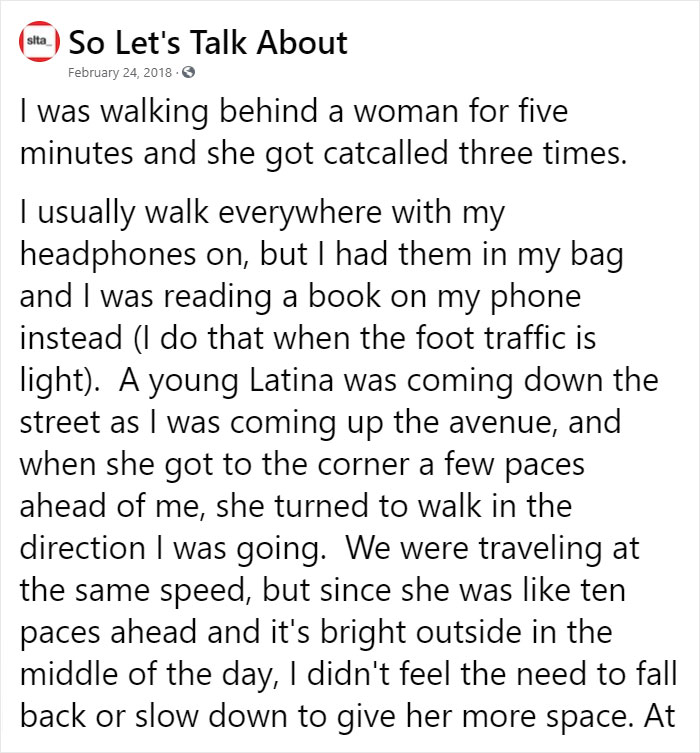 Honestly, what did this guy get out of asking that? 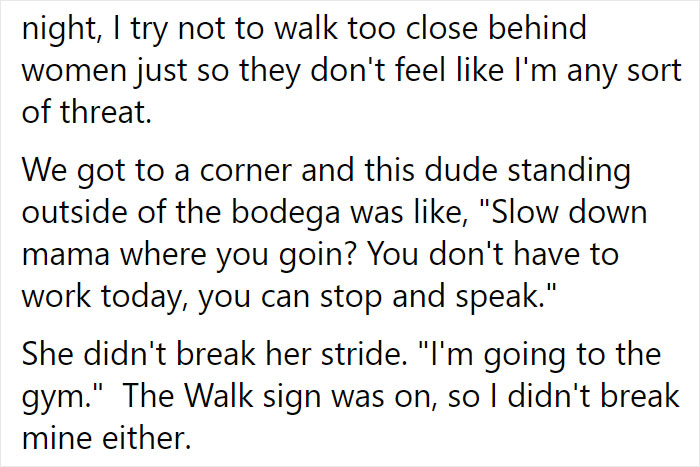 And then we have an insecure man insulting someone else just because they didn’t respond. 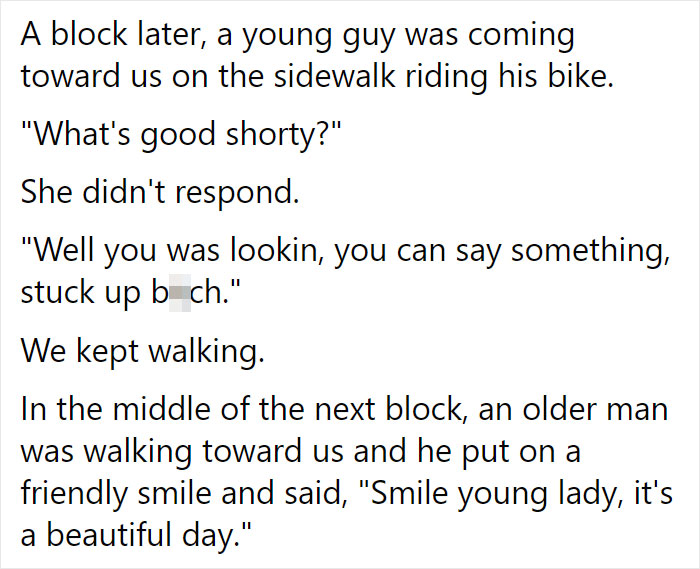 This is a hard one for many men. Not sure why that is. Men are not owed social interaction from women on the street…period. That truth needs to be established upfront.

With that said, many men simply don’t know how to interact with strangers who happen to be women, without coming across as entitled jerks…

The smile command is the most annoying. I’m not sure where they got the idea that a woman’s countenance needs to be pleasing to random men on the street.

It’s all about them. You could have a toothache. Maybe you just found out your mom has cancer. Maybe your dog died. Maybe you’re deep in thought about how you’re going to cover your bills for the month. Or, maybe you’re just in your own little world. None of that matters. The job of women is to make men, even men they don’t even know, feel good.

I can never smile when someone basically tells me to.

There is no point in all this and yet catcalling is so rampant these days. 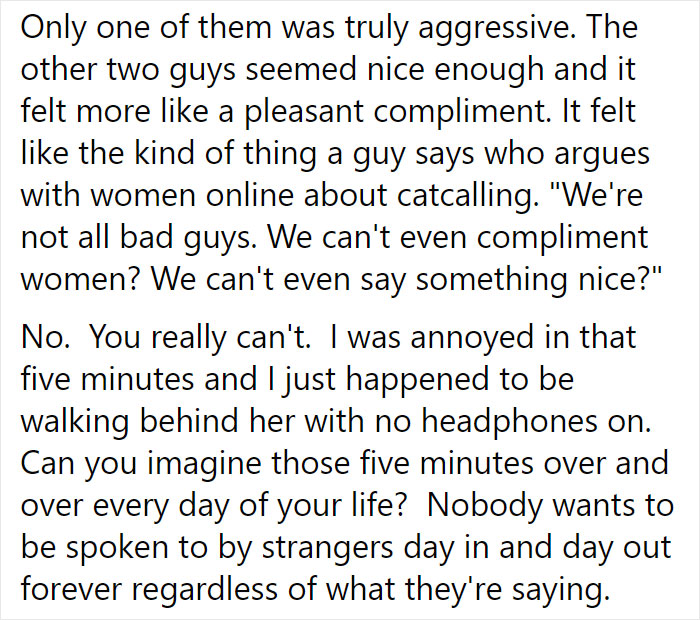 Being quiet is one thing these people don’t understand.

That is how it should be everywhere. 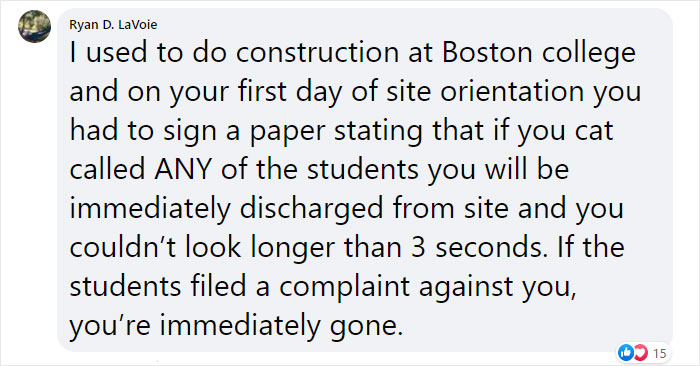 It is sad that many women have to resort to this to feel safe.

It sure does happen a  lot.

Thank you for sharing this. I’m a married woman, mother of two sons and I used to ask my husband and sons to run with me years ago because of this. More than once several guys in a truck or car tried to drive near enough to try whatever and I would run in the opposite direction.

One day my husband decided to ride his bike and follow me on my 5-mile run. I didn’t see him until we both arrived home and he told me that he noticed more than 10 cars honking and yelling at me, and 2 cars that appeared threatening. Until then he thought I was exaggerating when I told him what happens when a woman jogs by herself.

After that one of my sons or my husband ran with me. –Joyce M. Caracter

it is never okay.

And apparently, age doesn’t matter when it comes to this disgusting ritual.

It isn’t the worst thing in the world but can’t people mind their own business?

You never know that they might turn hostile if you respond.

If you just can’t keep your mouth shut then that is better than insults.

What is the worst or the weirdest thing you have been called by a stranger? Comment down below and let us know.