You have to continuously innovate to stay relevant.

Actors and actresses are blessed with a very unique talents. They have the ability to turn into a completely different personality compared to their original one. And no they do not stay in that personality, they sort of work it like clothes. The new movie, a completely new personality. And that is not an easy job at all. Say you are a US resident and go to the UK for a project and stay there for 6 months. When you return back, your habits will have changed, adapted to their culture and even the way you speak, move, gets impacted. The actors have to avoid this. They do a character, drain it out of their system and change into an entirely different personality to do the other character. And they often do it simultaneously, working on multiple projects at the same time.  But ultimately, actors and actresses do prefer roles that they are very good at. You always see Tom Cruise as the superhero who saves the world, Jim Carrey as the funny man, and so on. But when they do something outside the box, it does take away everyone’s breathing.

Here are some examples of actors and actresses moving out of their comfort zones and into characters they had never performed before.

1. Liam Neeson was a perfectionist at dramatic roles when he began his career. He ended up maturing into an action/adventure movie hero. He did amazing in Tekken. 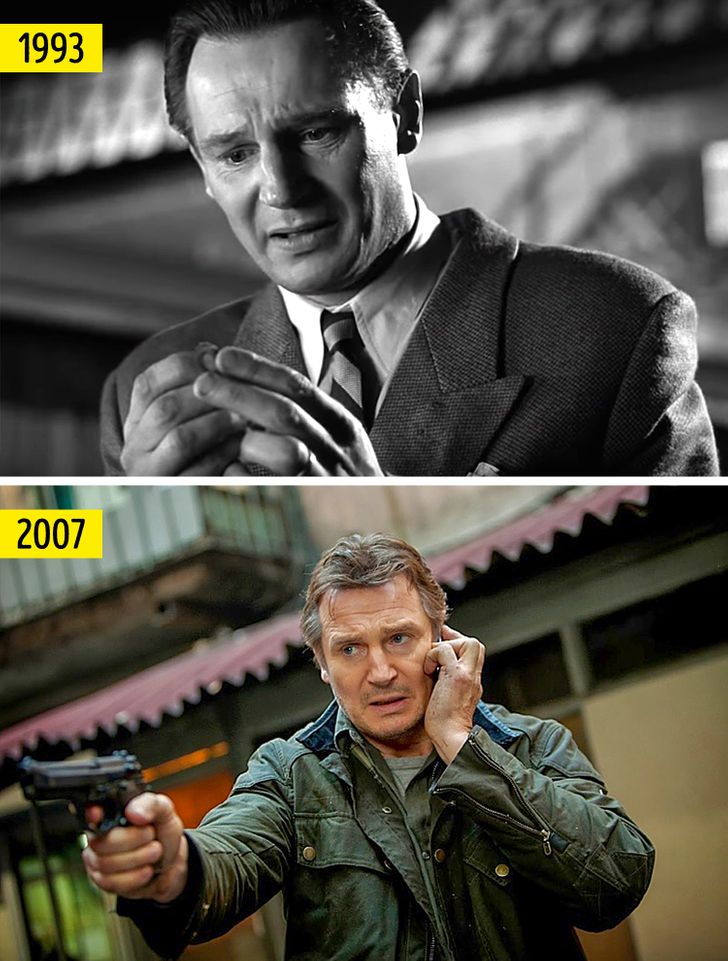 2. Melissa McCarthy is very well known for her comedian roles, especially the one in Mike & Molly. But her performance as a serious character in Can You Ever Forgive Me? should a completely new side of her. 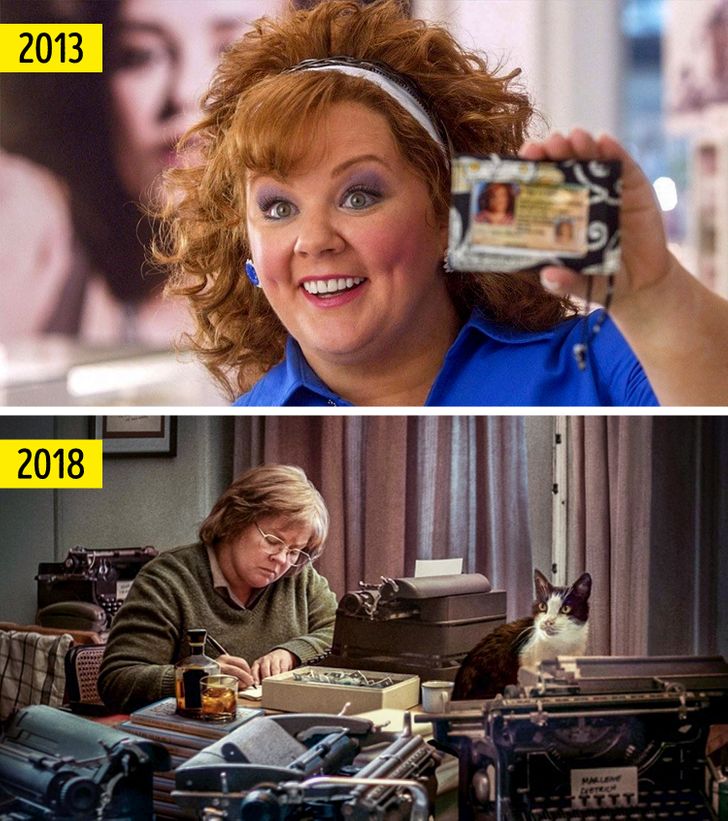 © Identity Thief / Aggregate Films, © Can You Ever Forgive Me? / Fox Searchlight Pictures

3. From doing comedic roles in movies like Superbad to a very serious role in The Help and La La Land, Emma Stones has come a long way. 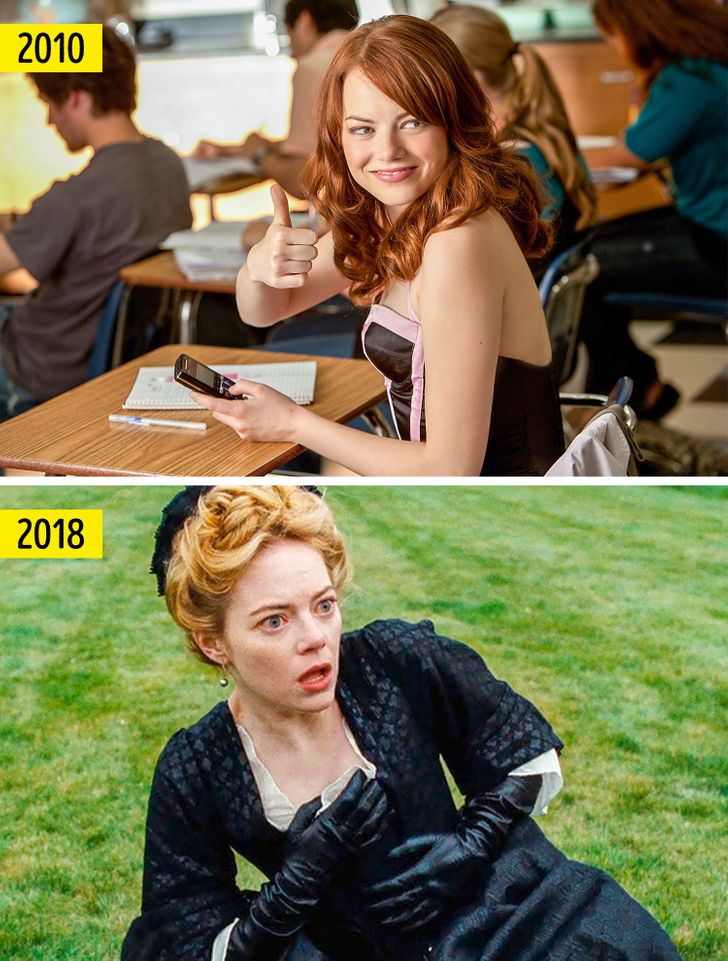 4. Our very own Rachel, Jennifer Aniston decided to switch it up as she walked away from comedic roles and landed a role in a psychological drama movie post-2005. And she nailed it. 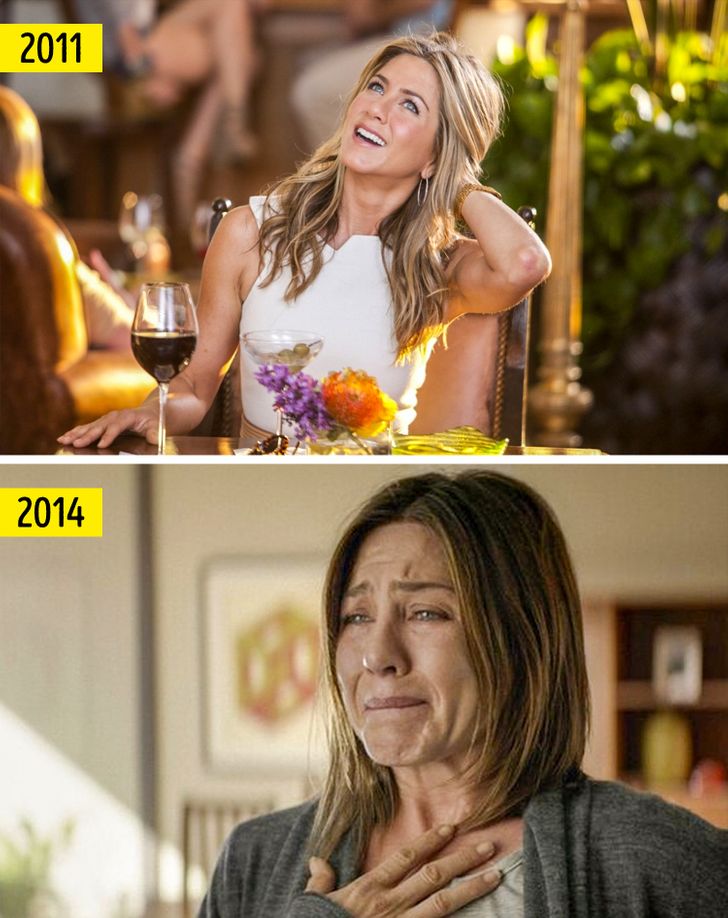 5. Matthew McConaughey has tapped every genre in his acting career. From thrill to rom-com to drama. After his work in “The Lincoln Lawyer”, he was offered many unique and new roles. 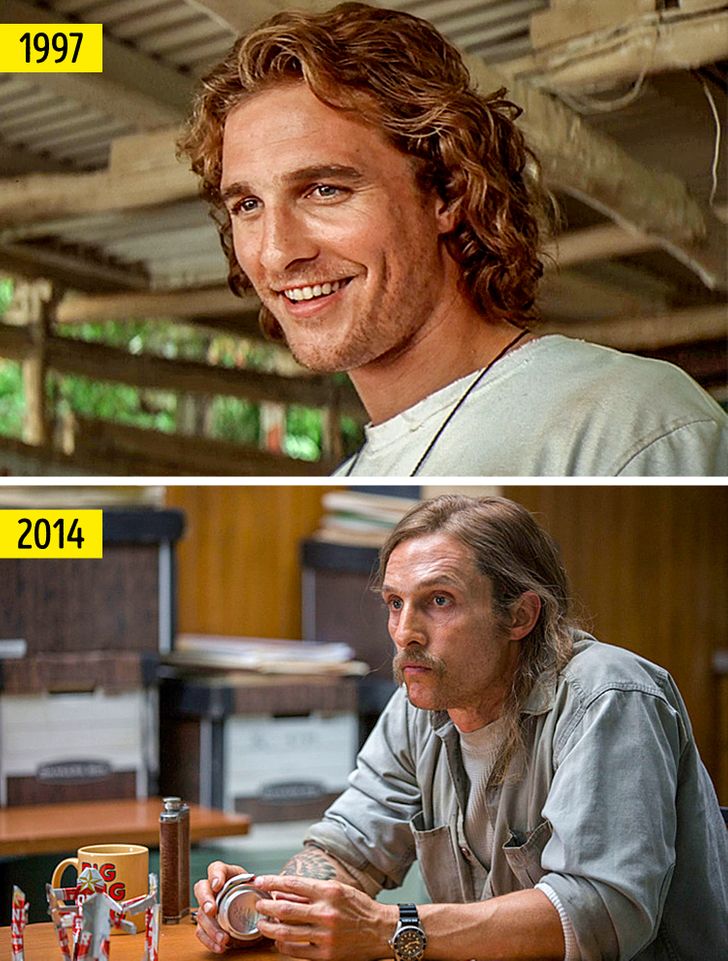 6. Shia was quick to be part of blockbuster movie franchises but decided to part ways with such fame and wanted to make a name of himself through talent. He started playing very nontypical roles. He worked in the crime drama genre and was excellent at it. 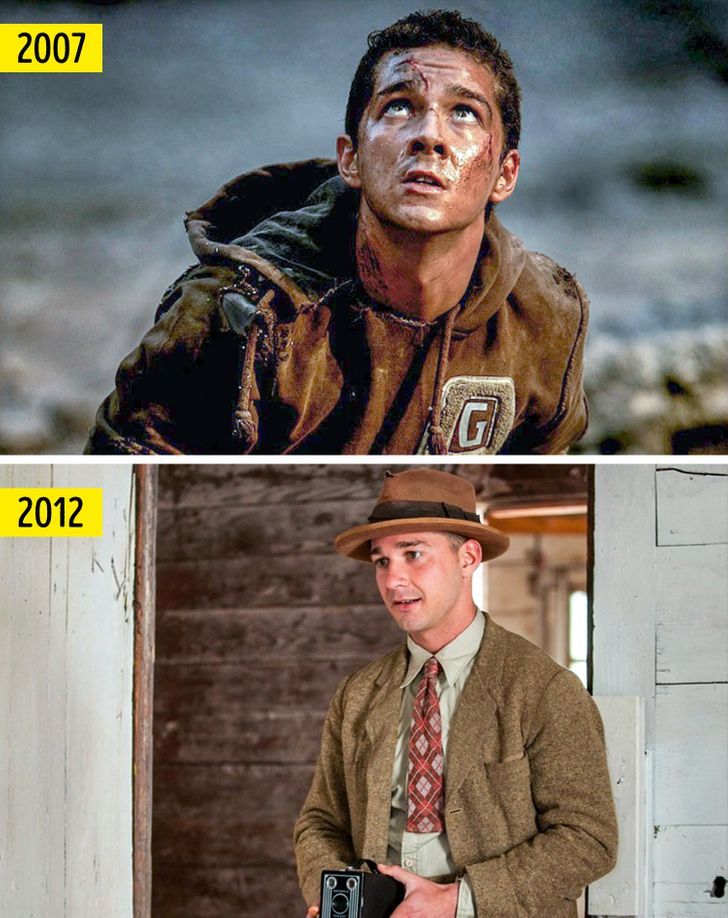 7. Kate Hudon is another one of those actresses who started her career as a comic artist, but slowly turned towards versatility and landed roles in musicals and drama movies. 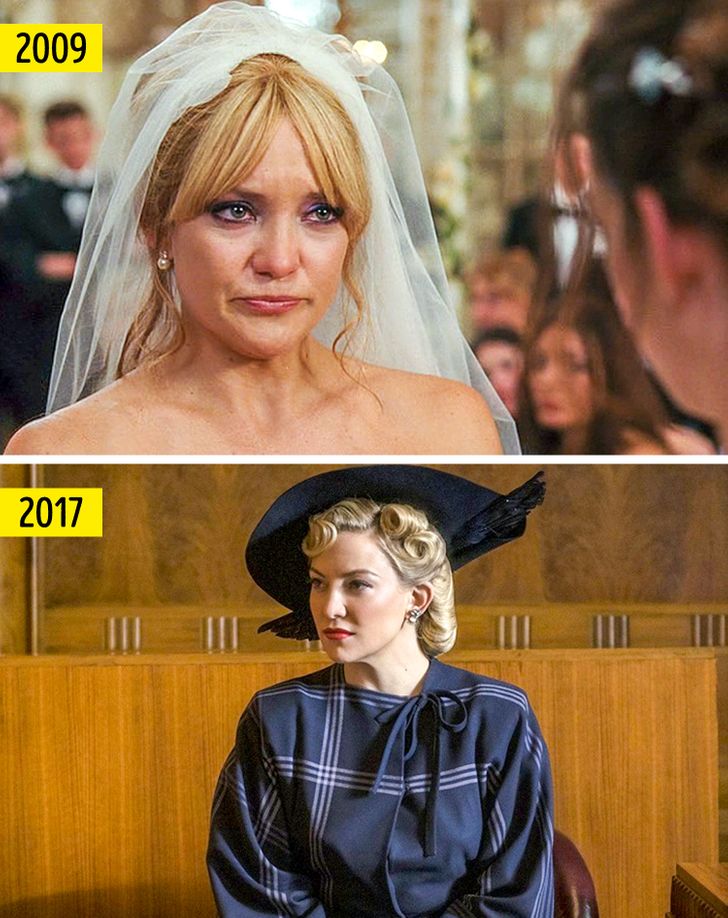 8. Jonah Hill – We all know his roots but he shocked the world in 2018 with a completely new appearance and focus on serious roles. He is really good at it. 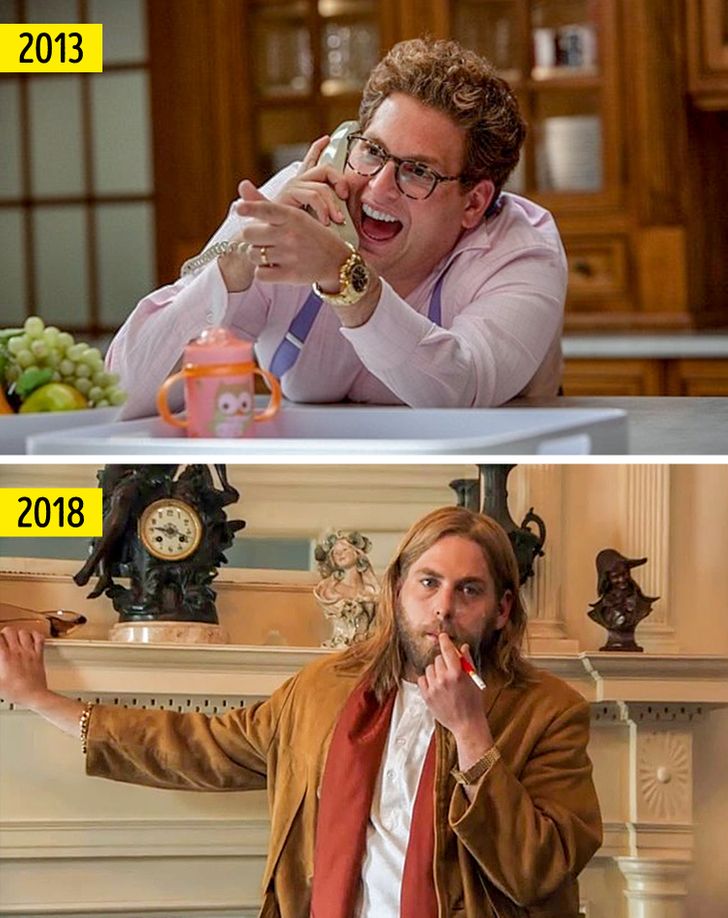 As I said before, they all make it look so easy on the big screen but in reality, it is so difficult to change type mid career. There are so many doubts in your head whether you would fail or succeed on this new line of the path. But being the legends that these actors and actresses are, they fully proved all critics wrong and ended up landing roles in completely new fields of genre and nailed them as if they had a lot of familiarities and history in that field.

And yes, this shouldn’t go without saying that many actors and actresses have failed at this transformation. They fail to let go off of that previous persona and leak it into the new roles, making them uninteresting and losing a a lot of value in the process.

9. Steve Carell has been known for his hilarious work as a supporting actor in many comedy movies. But the world was blown away when Foxcatcher was released. He was nominated for Oscar for that unique role. 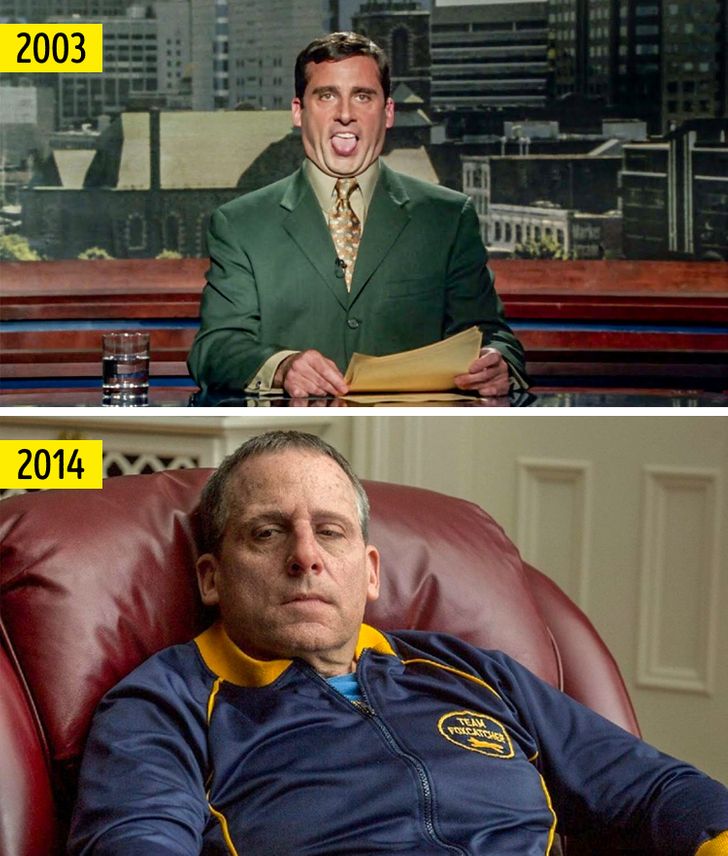 10. Sandra the legend Bullock stepped foot into Hollywood as a rom-com movie actress. Compare that to where she is now with her fantastic acting in Bird Box, she is a complete package. 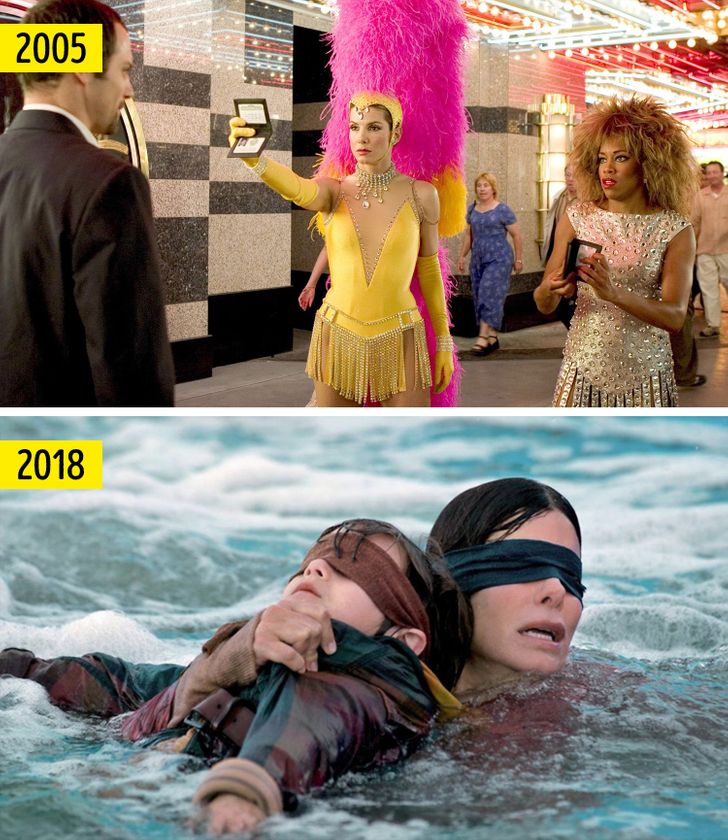 11. After Twilight, critics highly doubted Pattinson would ever be able to lay rest to that vampire personality but he did prove them all wrong He has been cast as the new Batman in the upcoming Batman movie. Really excited. 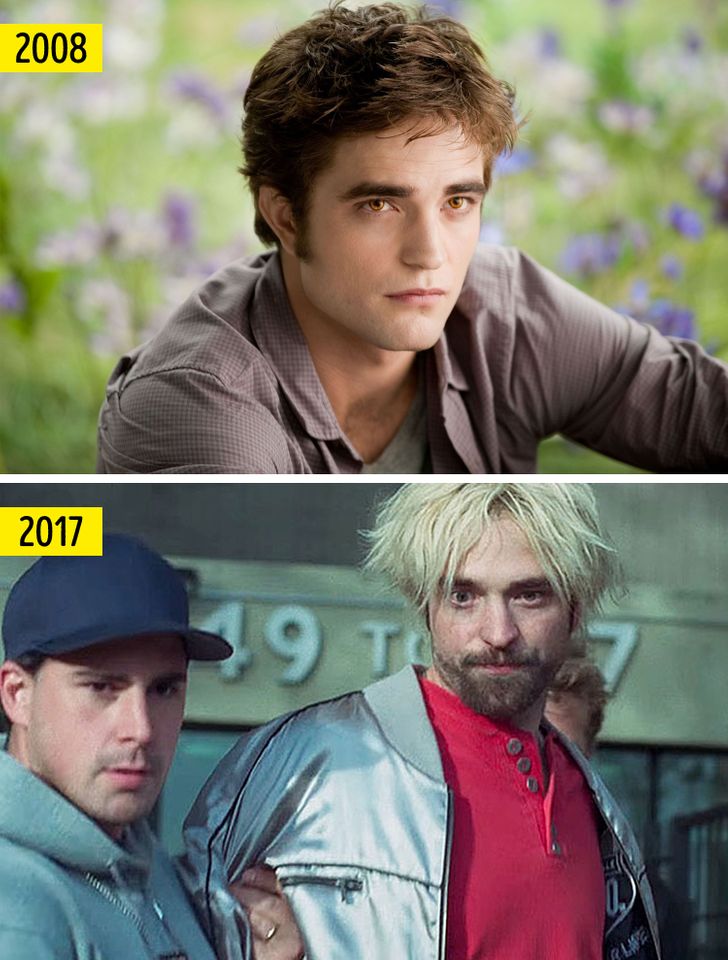 12. From comedy to drama, Ben Stiller proved his worth over the years like a legend. 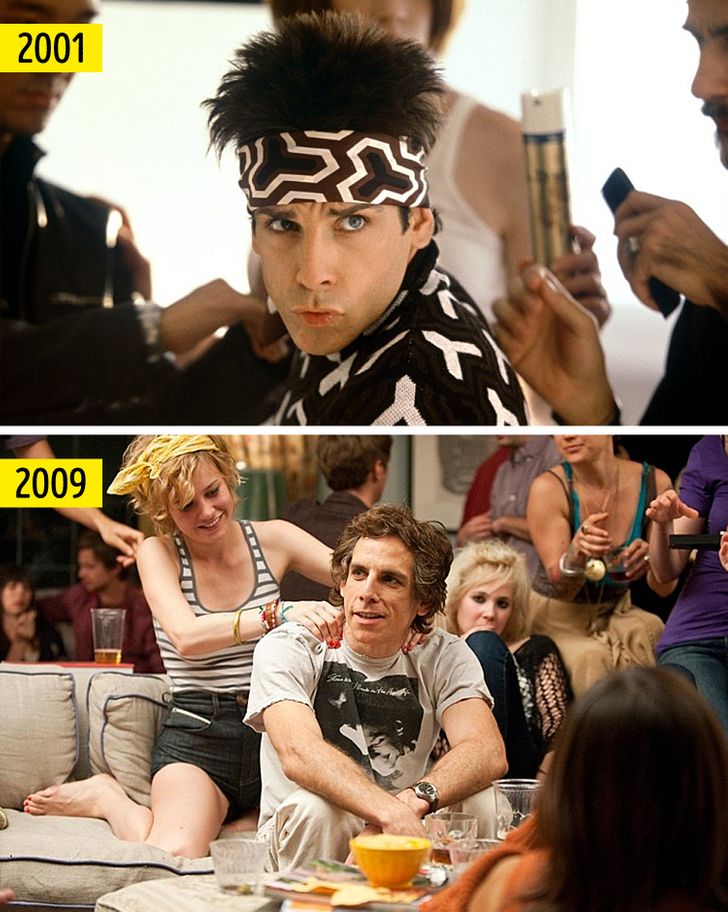 13. Here’s a switch-up, Michelle Williams has been known for her serious roles and she is a perfectionist at them. The 4 time Oscar winner switched things up by landing a role in the action movie Venom. 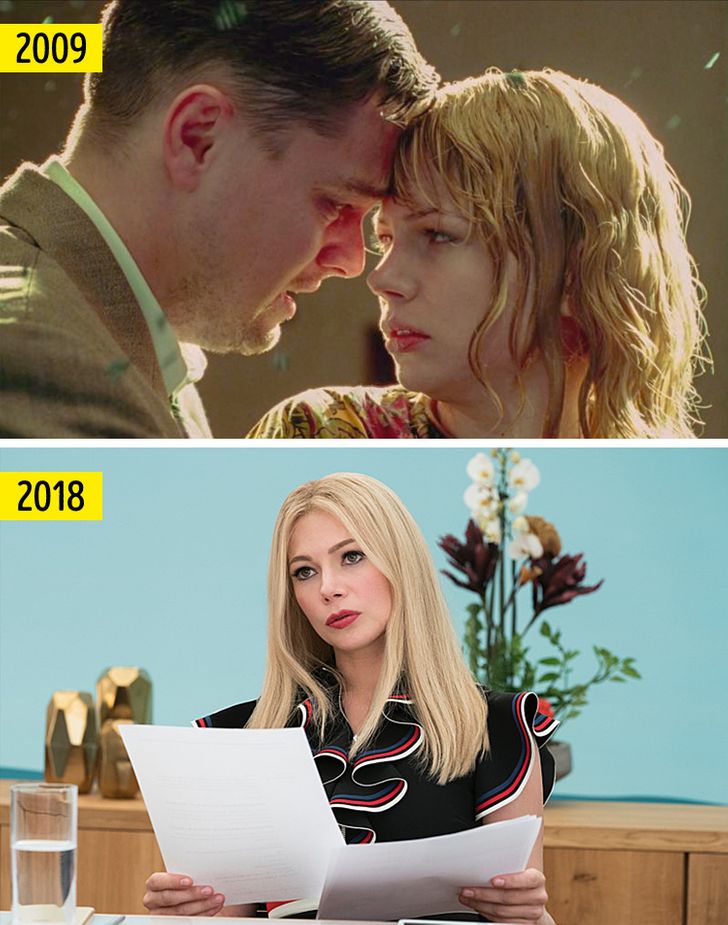 14. From his heroism in the Mission Impossible series to being a killer in the movie Collateral, Tom has proved over the years that he is a very versatile actor. 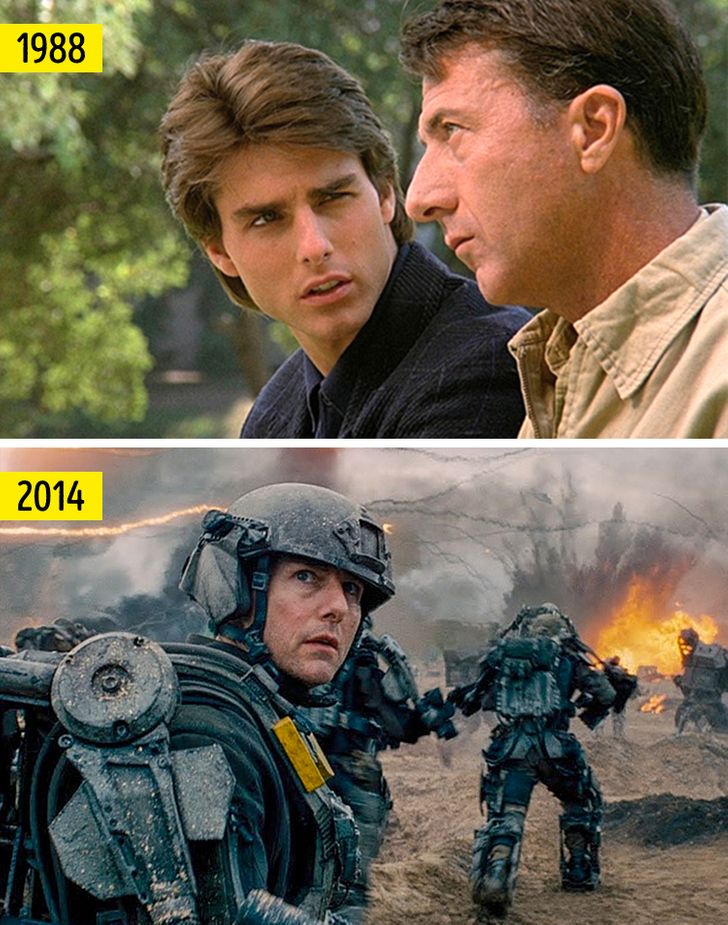 Just wow, I am left speechless with the talent showcased by these legends. Who here is pursuing a field in acting? Because for you, this post should be really inspirational. I really hope you guys enjoyed it. Don’t forget to share your thoughts in the comments section down below.

And know this, if Tom Cruise can do it, there is no way that you cannot. Believe in yourself. Stay tuned for more goodness.