Technology has advanced beyond our imagination.

In this era where technology changes overnight, I know it is a huge thing to say but everything is possible. The world environment is really dynamic and we need the help of technology to keep pace with it. Think of all the new blockbuster movies that do really well on the screens. The reason why they do so well is due to the heavy investment in and use of technology. Movies like Avatar and Avengers Endgame managed to reach the scale that they did because of technology, those majestic masterpieces would never have been possible without it. And just in overall terms, technology has led the path to modernism and without adapting to it, you will suffer. So there is no living without it.

Technology is crucial to the film industry, to tell a better story you need to make those scenes look as accurate and as crisp as possible. Flashbacks or past stories are a huge element of movies and with time bigger studios have managed to get a grip on this new de-aging technology where they digitally make the actors look younger in their past scenes. This de-aging is done so perfectly that the actors do look exactly how they did when they were young. The first successful use of this technology was seen in the movie X-Men when Sir Patrick and Ian McKellen’s younger versions were seen communicating and it really did feel like they were actually there their real young selves. Since then, many movies have used this technology to blow the audience away. Our stars will never grow old now. Marvel Studios is one of the production houses that has used this editing technique in quite a few movies and they turned out to be great, The whole de-aging thing does look scary but you have to say it, it does enhance the whole storytelling experience and that’s what the moviemakers want, a perfect delivery of the story.

Today we are going to look at some examples of the perfect use of this digital technology to make actors and actresses look young. This will definitely blow your mind.

1. As Captain Marvel was set in the 90s, Samuel L. Jackson’s character Nick Fury was de-aged to look accurate to the year. 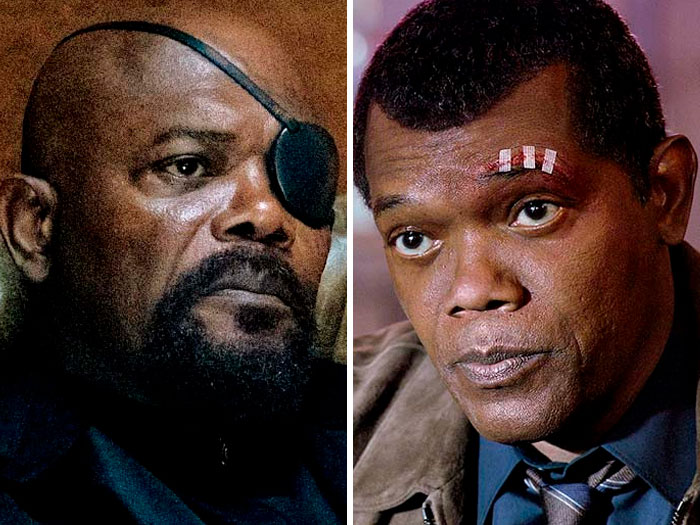 The difference is massive.

2. At the beginning of Guardians of the Galaxy 2, a younger version of Kurt Russell’s character Ego was shown on Earth, they made that possible with technology. 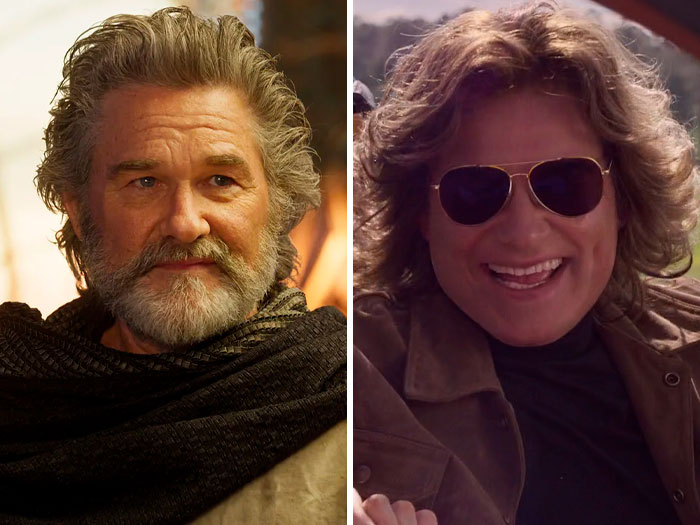 The lady’s man really was showcased like he was.

3. In Captain America: Civil War, when Tony Shark showcases his technology BARF to tell a story about his younger self, Robert Downey Jr.’s character was digitally de-aged to look in his 20s 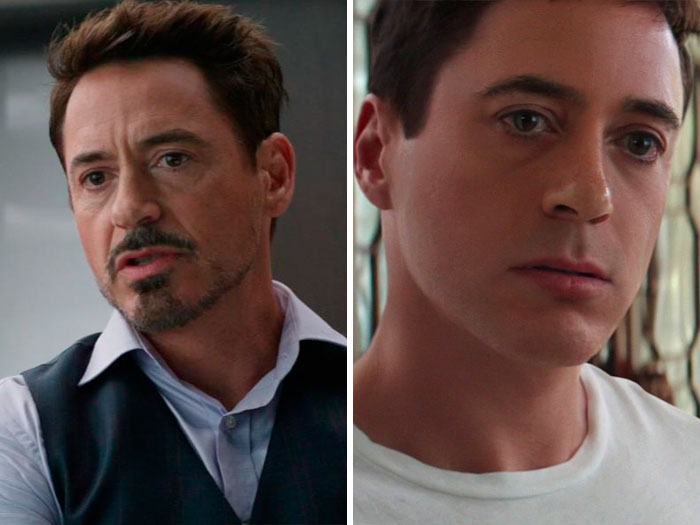 4. Stan Lee’s last cameo in MCU was in the movie Avenger’s Endgame was set in the 70s so he was de-aged using technology to look younger. 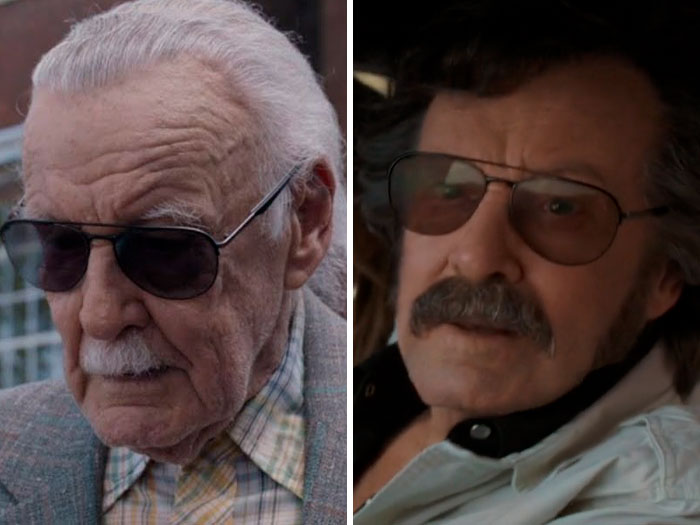 5. HBO made a bold move by de-aging the legend Anthony Hopkins in Westworld. 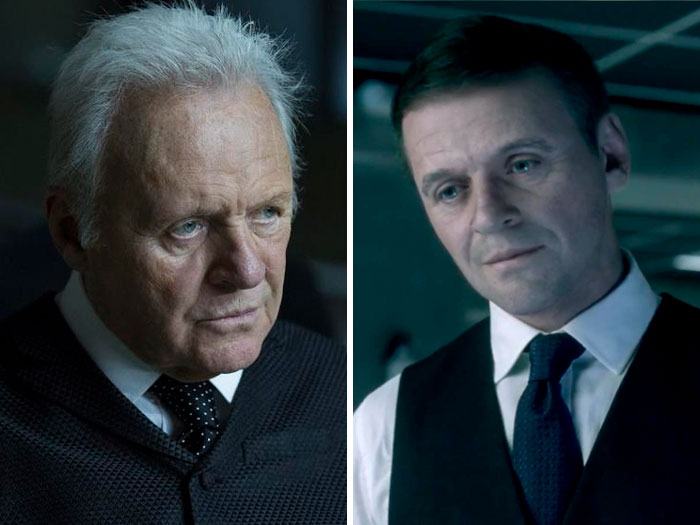 I couldn’t believe my eyes when I saw this.

6. Michael Douglas’ character Hank Pym was made look young with the same technology in the movie Antman and the Wasp. 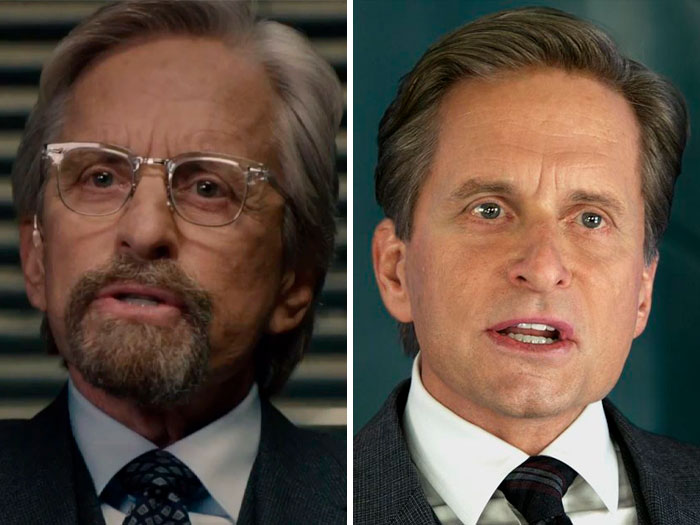 Marvel absolutely nailed it with this one.

7. Disney had a really good grip on this technology as they made Mark Hamil’s character young in the series Mandalorian. 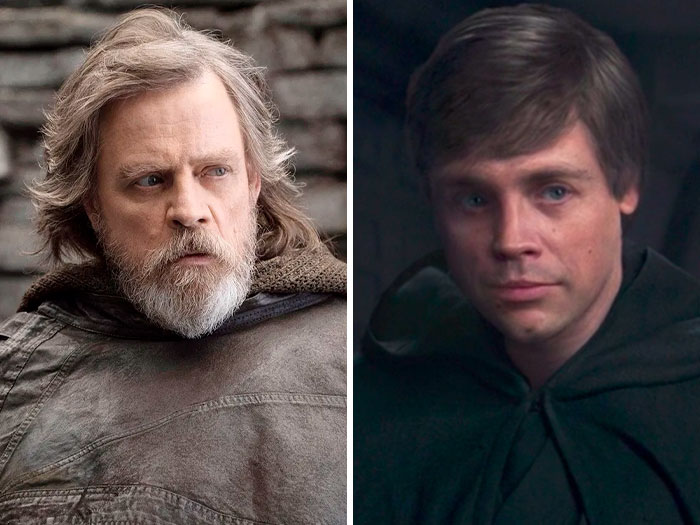 It feels so organic and real.

8. We saw a younger version of Michelle Pfeiffer in Antman and the Wasp, thanks to the same technology. 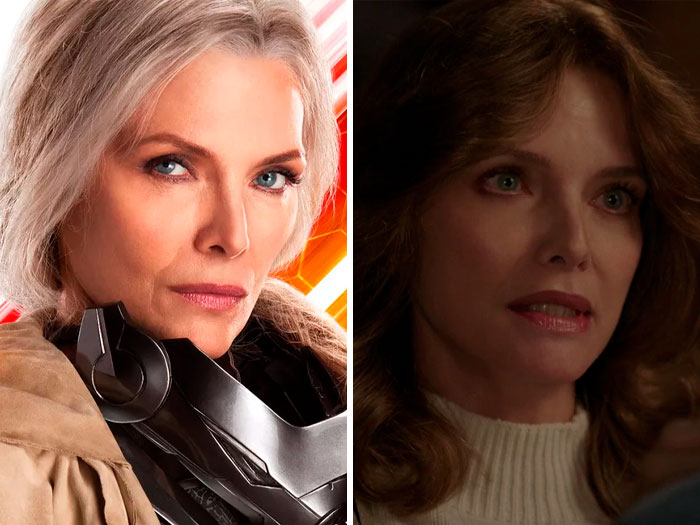 The goddess of beauty, they really didn’t need to de-age her. She is forever young.

9. This is where it all started, a younger version of Patrick Stewart was seen in X-Men owing to this new technique. 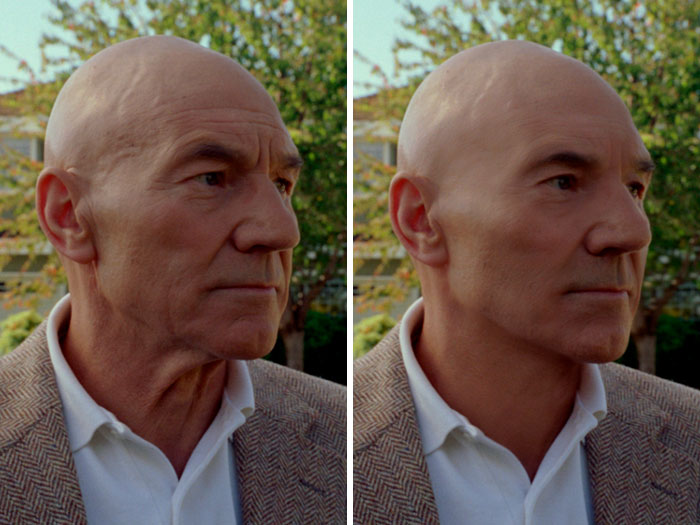 This swept the world away. 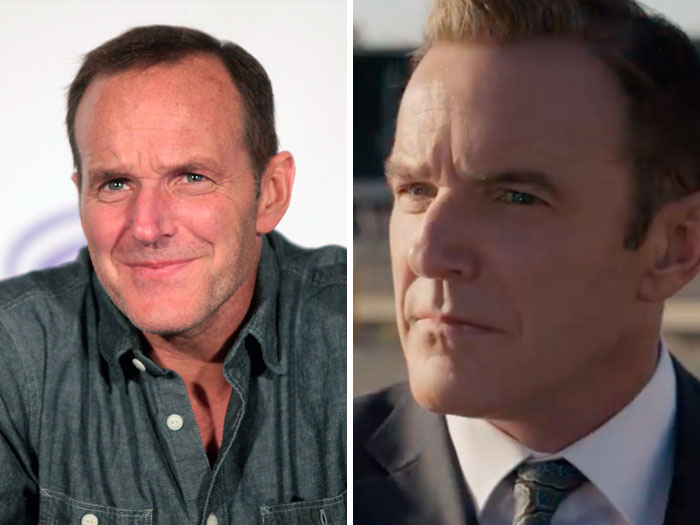 Wow! This is amazing, it really does blow you away with how accurate all these younger versions look. Given how far technology has gone, it is scary what we are capable of doing. I am glad that so far all the power is being put to good use. RDJ’s younger version in Captain America: Civil War was the first time I saw this technology being used in action I remember in the cinema, everyone lost their shit. 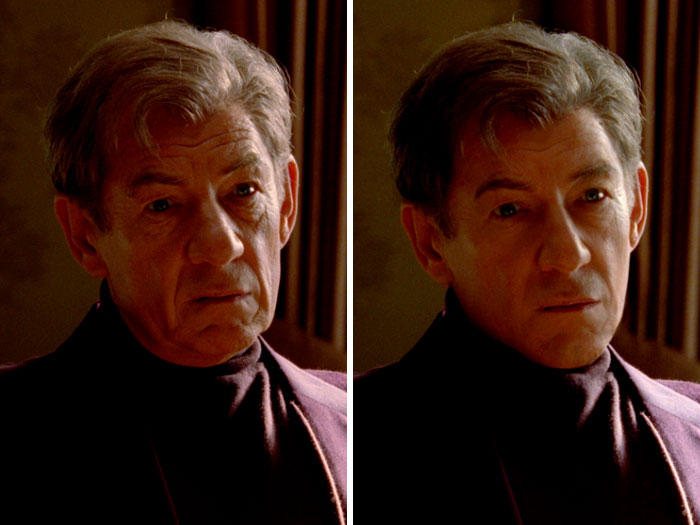 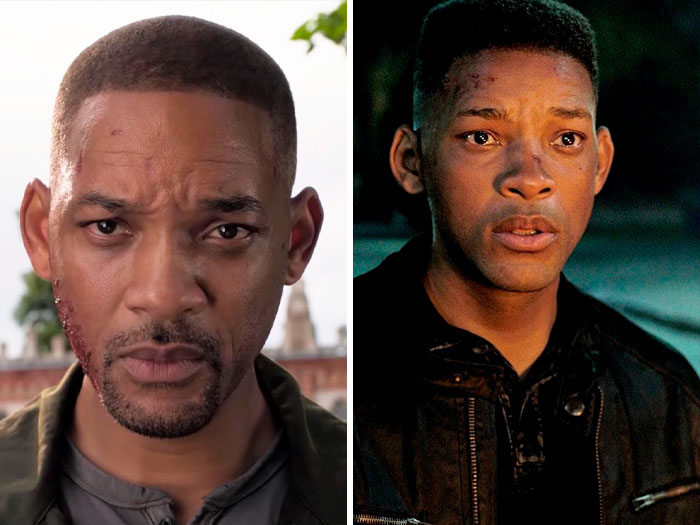 13. Disney stole all hearts when they de-aged Carrie Fisher’s character in the movie Rogue One. 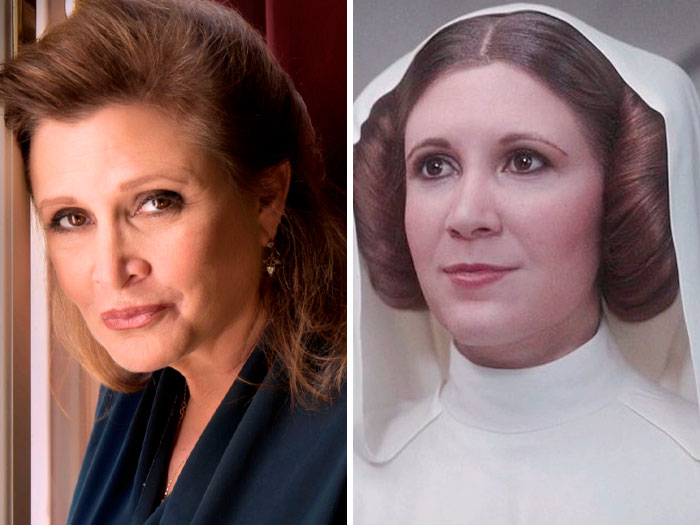 14. In American Pastoral, Jennifer Connelly was de-aged with this tech. 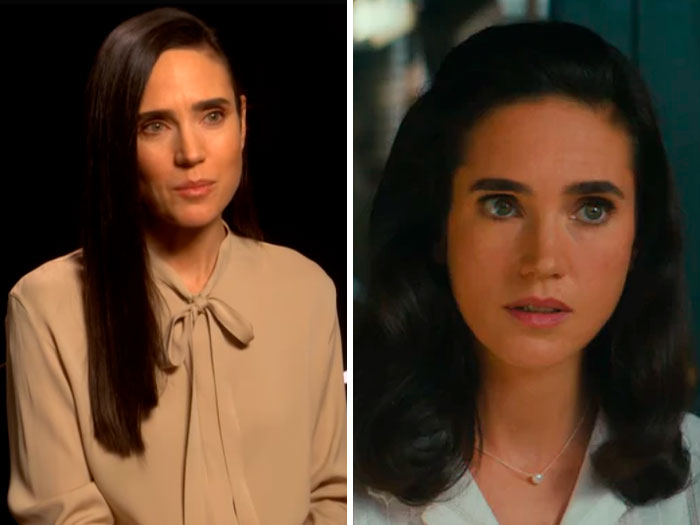 15. They also applied it to the legends by de-aging Robert De Niro in the movie Irishman. 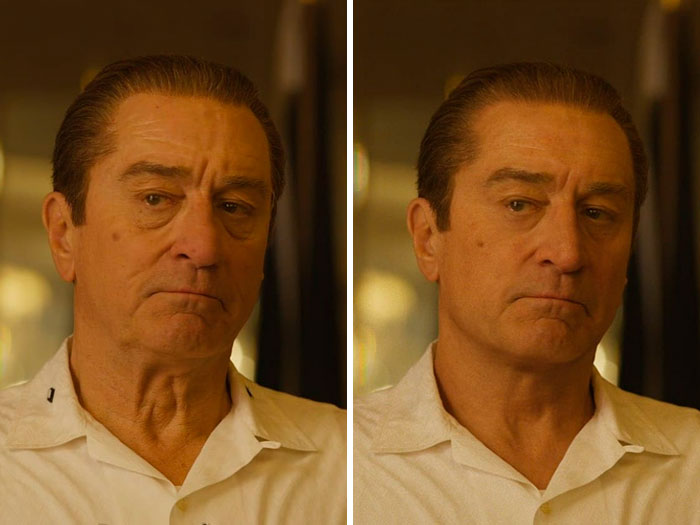 16. The movie The Continous Case of Benjamin Button shocked the world by showcasing a younger version of the heart throb, Brad Pitt. 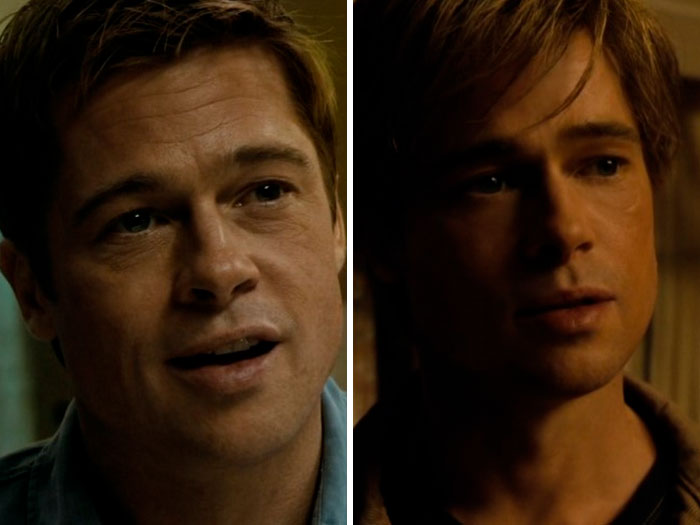 This. I wonder how Brad Pitt would’ve reacted to it.

17. Along with Robert De Niro, Joe Pesci was also de-aged in Irishman. 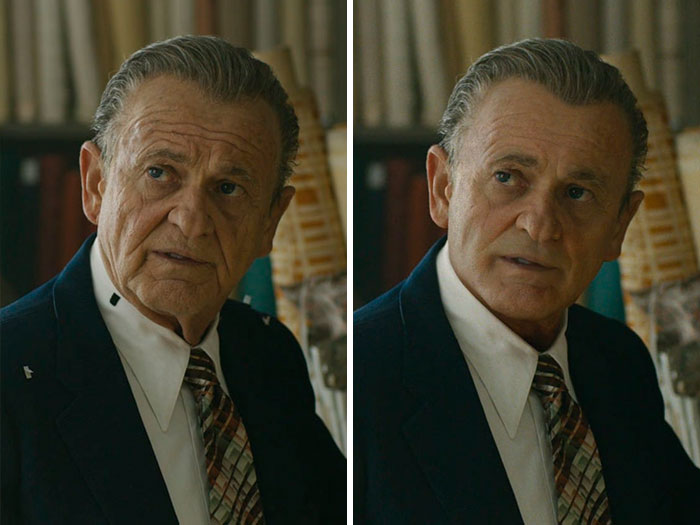 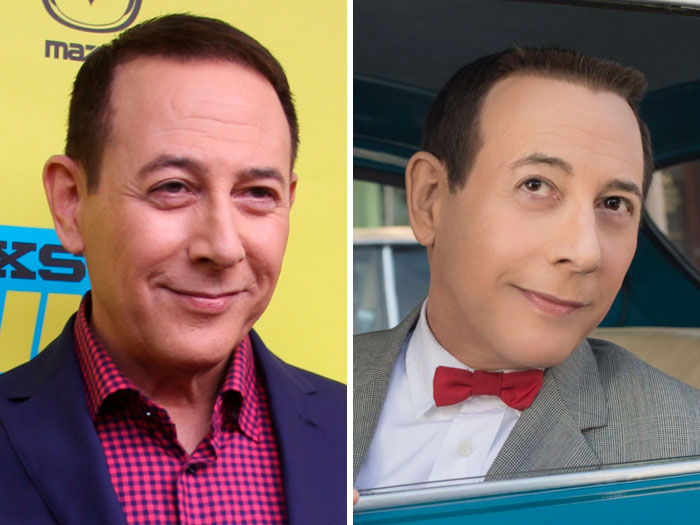 19. Our very own Captain Jack Sparrow, Johnny Depp was also de-aged in his recent Pirates of the Caribbean movie. So cool. 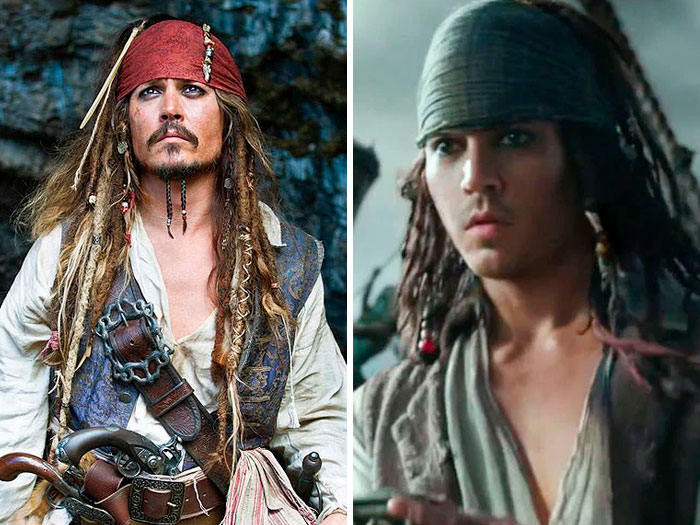 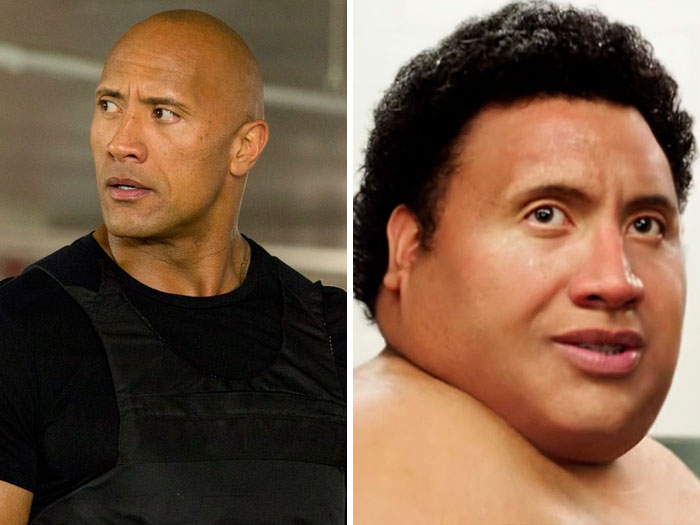 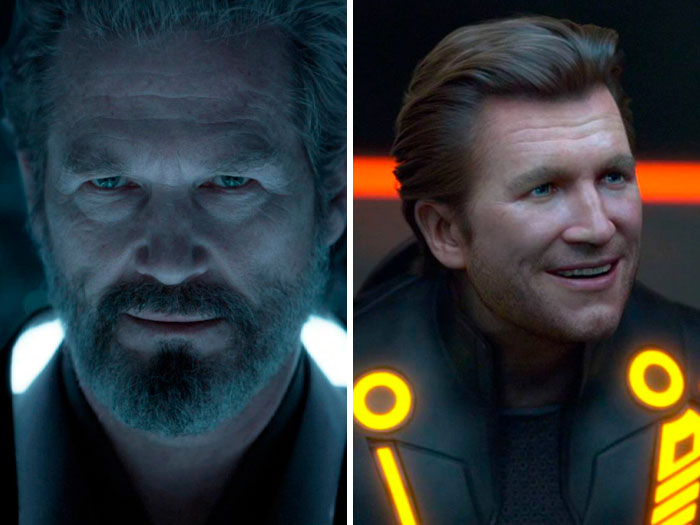 Now that is what you call putting the right effort in the right place.

I really hope you guys enjoyed it. Don’t forget to share your thoughts in the comments section down below. When was the first time you saw this de-aging technique in action and which one was your favorite?