These animals conquered the hearts of these people.

Animal shelters all over the world are being crowded with animals. This is both happy and a piece of sad news. Happy in a way that all the abandoned, lost, and stray animals are finally rescued and they get to live at a secure place where they slowly regain confidence and redevelop their trust in humanity, get healthy, and are finally ready to live with a family at their forever homes. An amazing cause. But the sad part for me is the existence of these shelters. Why do people abandon their animals? Had every human lived peacefully with animals from the beginning, there wouldn’t have been any strays or abandoned animals and hence, we wouldn’t require any shelter but almost 4.5 animals come to these shelters every single year.

One amazing solution to this problem of overcrowded shelters is adoption. Some heroes of the world just don’t want the animals to live a life in a kennel, they want to provide those animals with a forever home and an elite life that they had already deserved. And is only a matter of seconds in which that connection is formed.

Here are 18 examples of people who came into animal shelters and left with an animal as their owner. These are wholesome.

Scroll down below to enjoy this wholesomeness.

1. “He’s ours! After bouncing from shelter to shelter and rescue to rescue…he finally found his forever home.” 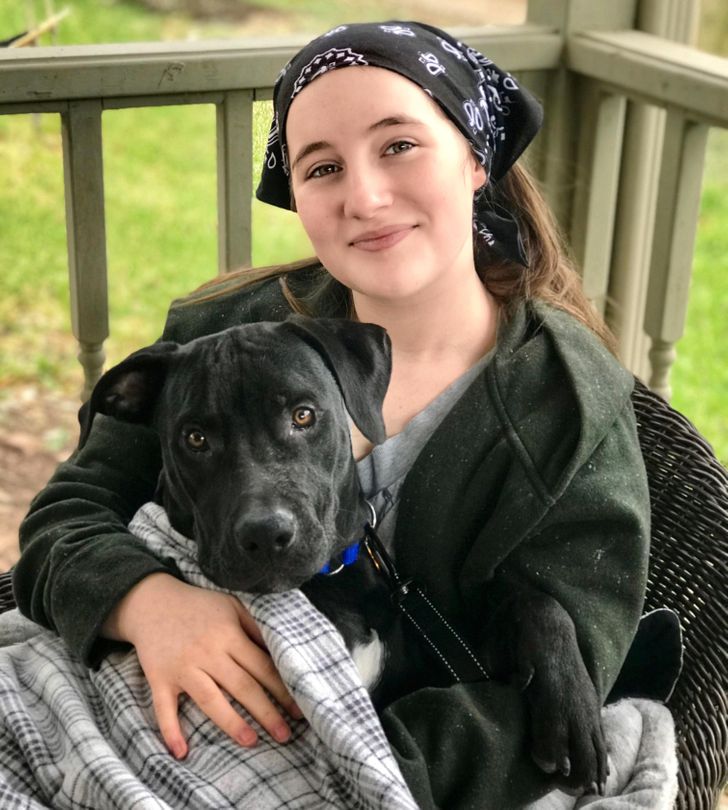 2. “Went to the shelter to look at dogs but they didn’t have any there. Now I have a new forever friend.” 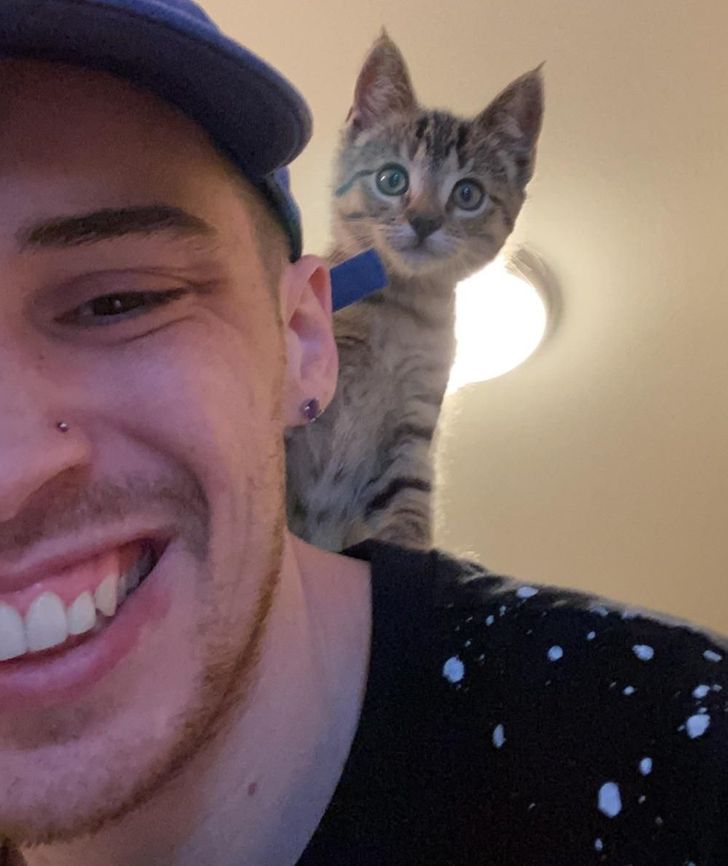 3. “I rescued a cat in 2020 that had been at the shelter for 11 years. They were worried she would be antisocial and not able to adapt to home after spending such a long time in a cage.” 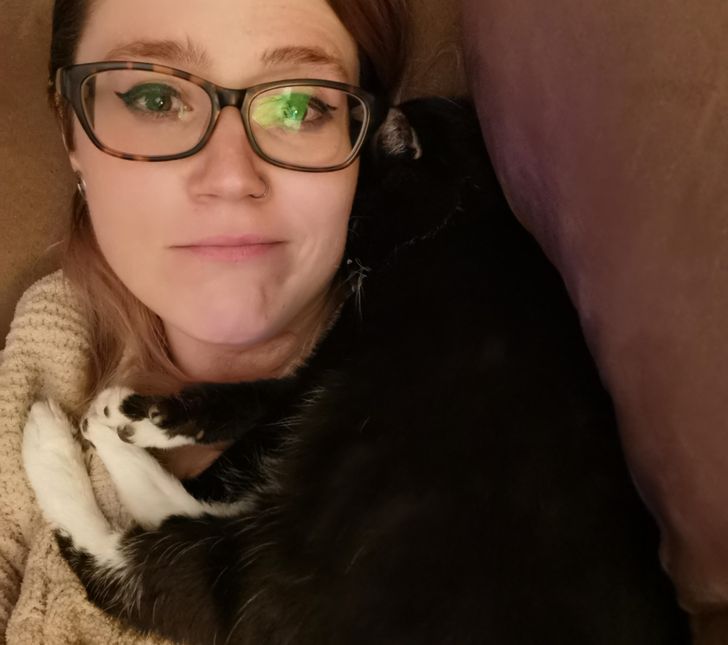 4. “I swear, she hasn’t stopped smiling since we picked her up from the shelter 3 days ago.” 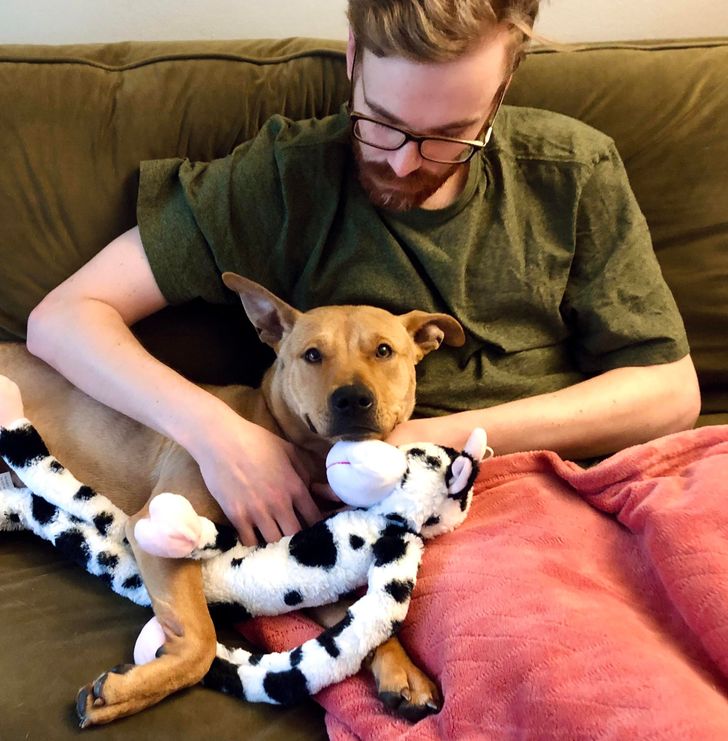 5. “Coming home from the dog shelter with this girl!” 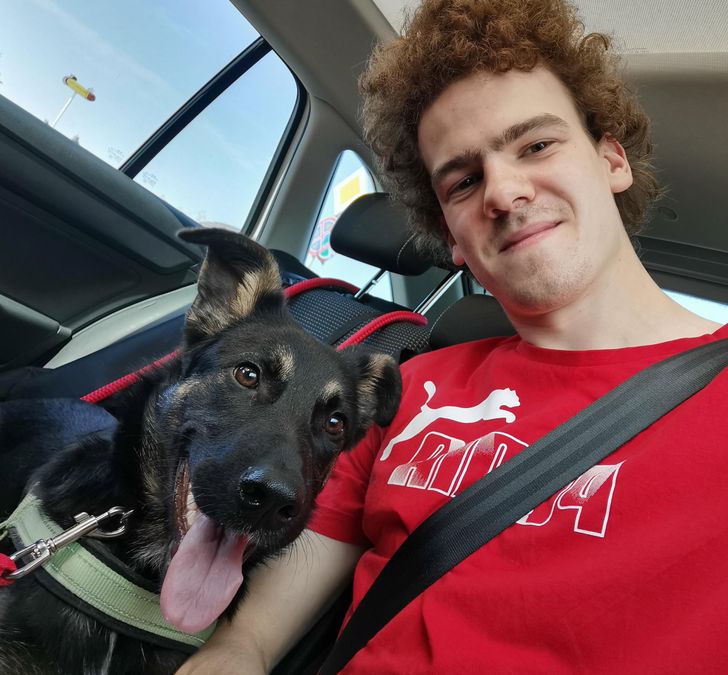 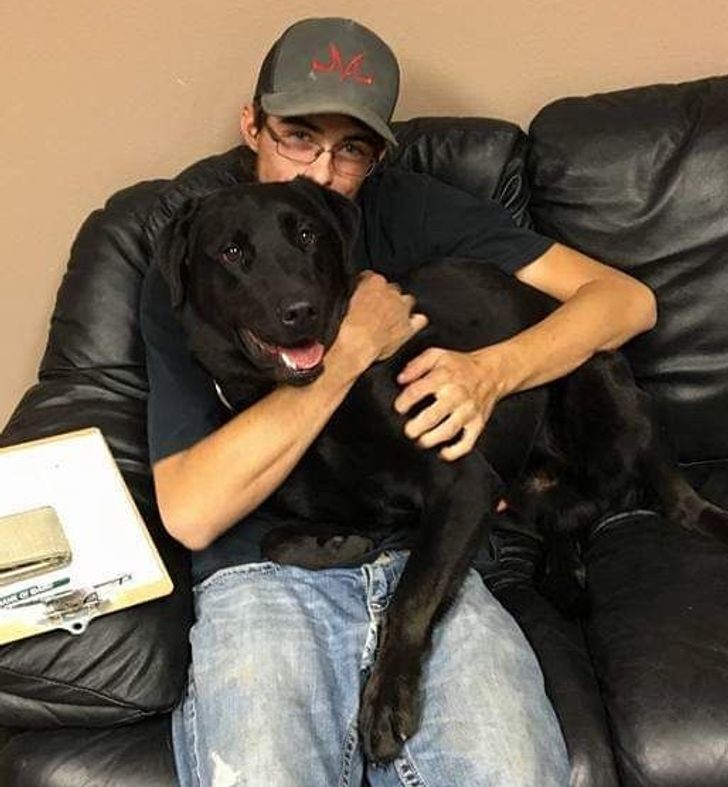 7. “After months on the shelter waitlist, today I got to bring home little Theodora!” 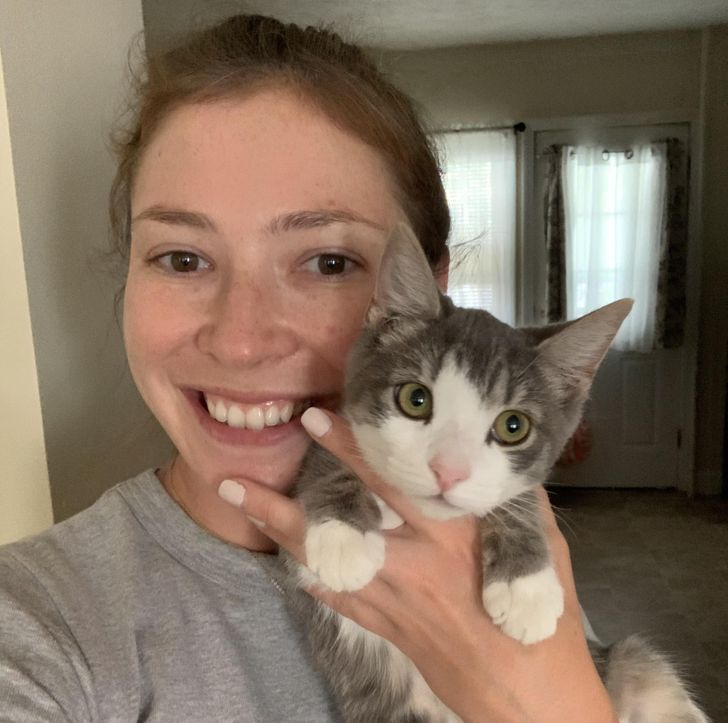 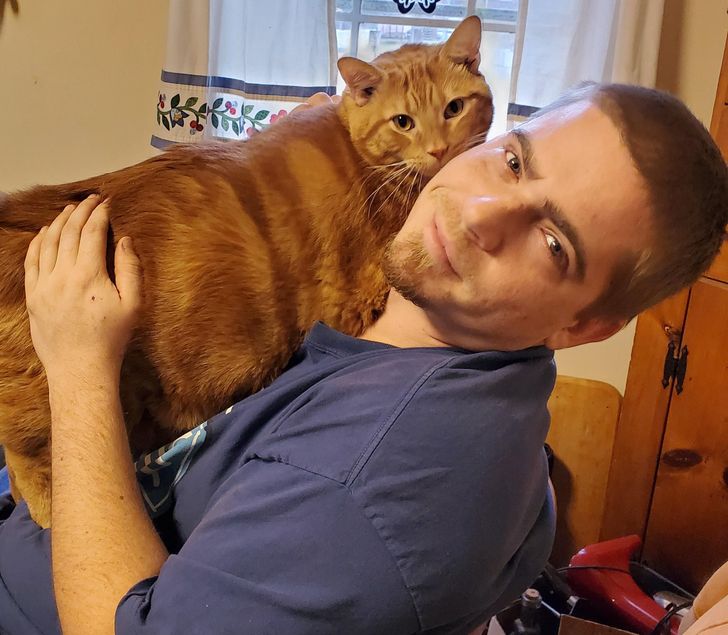 9. “In under a month, she went from being scared of everyone to sleeping with a smile on her face while cuddling.” 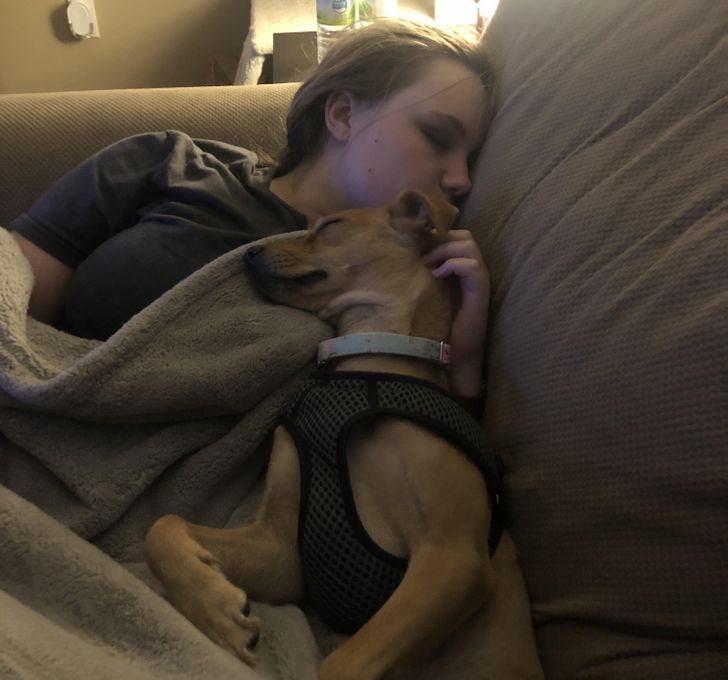 To be honest, after viewing this post and going through all these stories, I have a really strong urge to adopt a pet animal. But you shouldn’t take such a decision before doing all your research because adoption is a huge responsibility.

Let’ enjoy some more adoption strikes as love at first sight happened between owners and their pets. 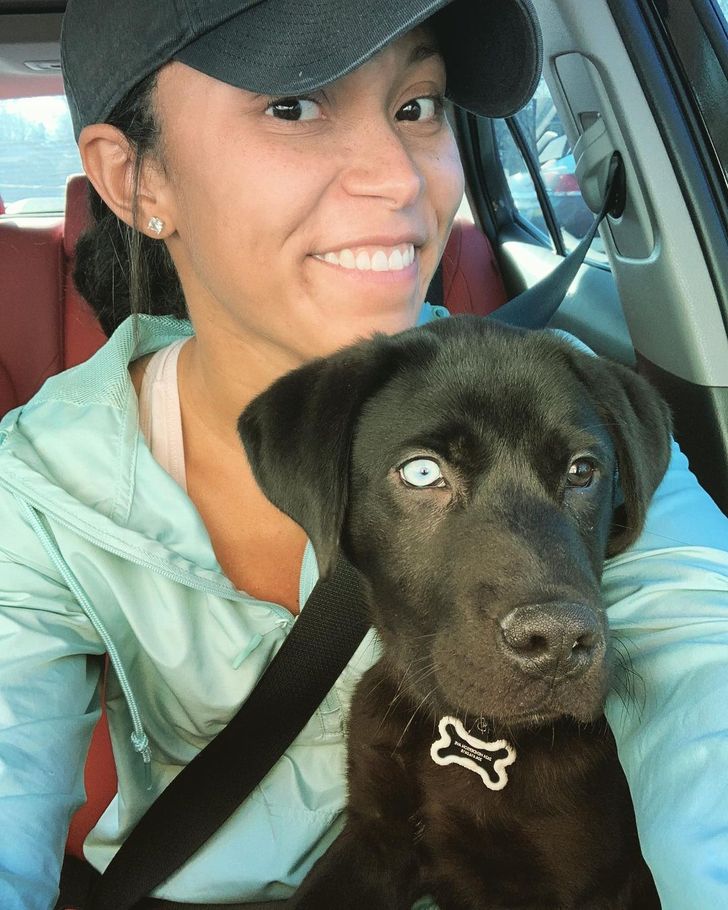 11. “This is why I love adopting. The bond is undeniable.” 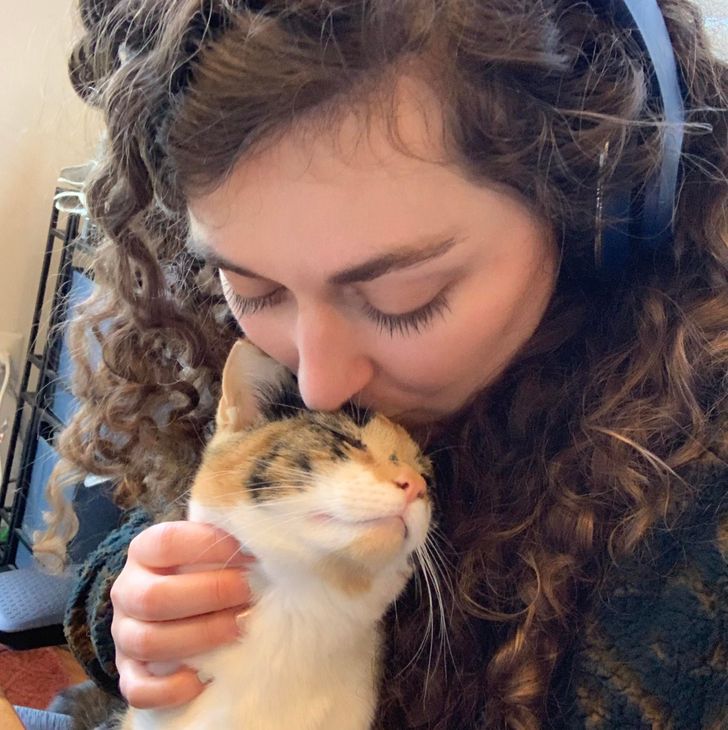 12. “Picking up Sophie from the animal shelter — showing her mom where to sign!”

13. “Rescuing is an amazing feeling and just knowing you’re giving a dog a second chance at a happy life is amazing.” 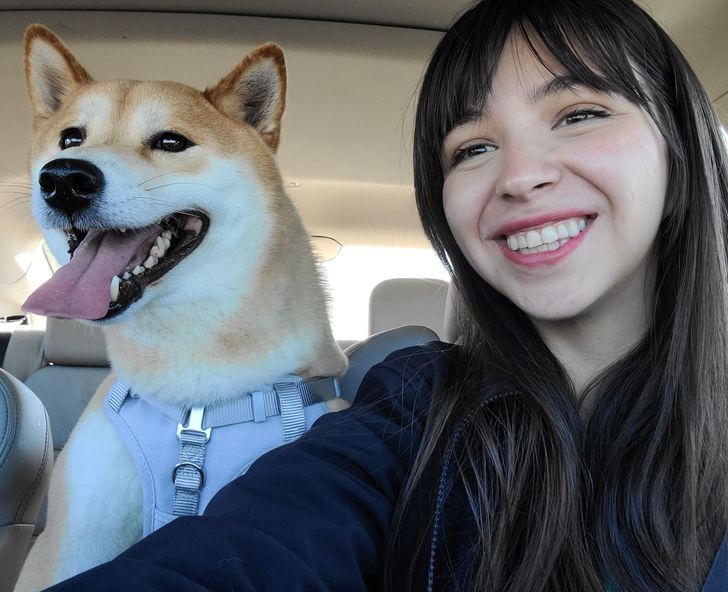 14. “Picked up my new best friend from the shelter today! Meet Bosewick!” 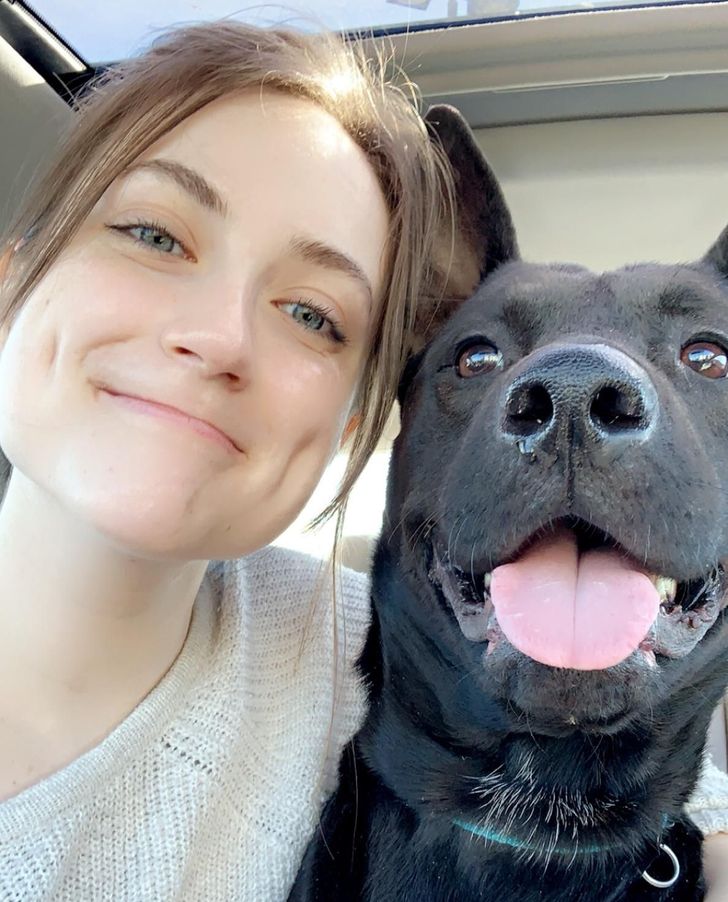 15. “Adopted my handsome cat 14 years ago, to the day, on my eighteenth birthday.” 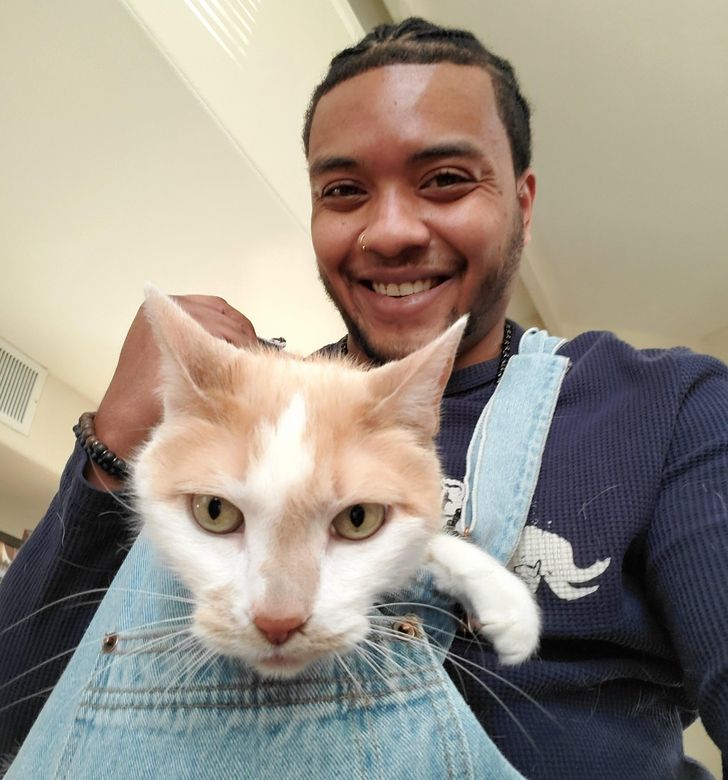 16. “My rescue dog feels safe upon my shoulders.” 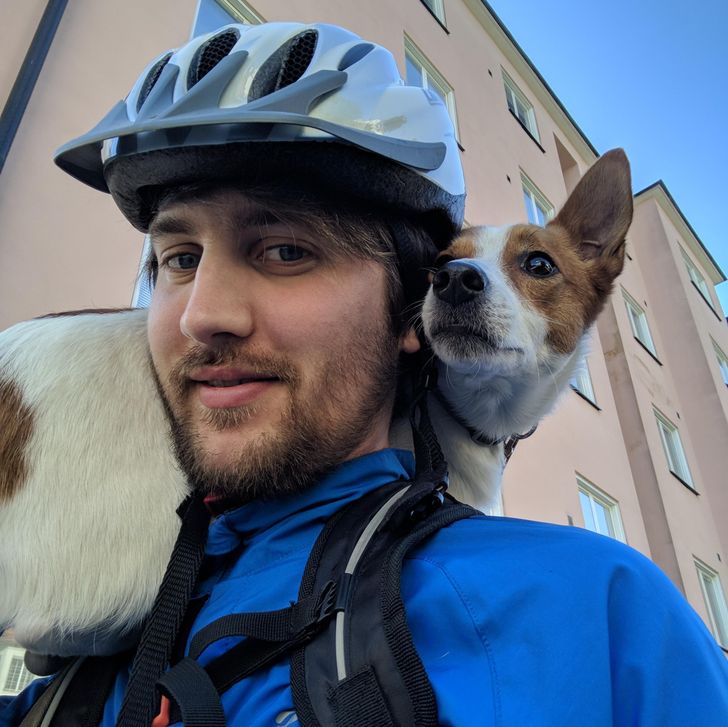 17. “Still getting used to us but can already feel the happiness he has from being loved!” 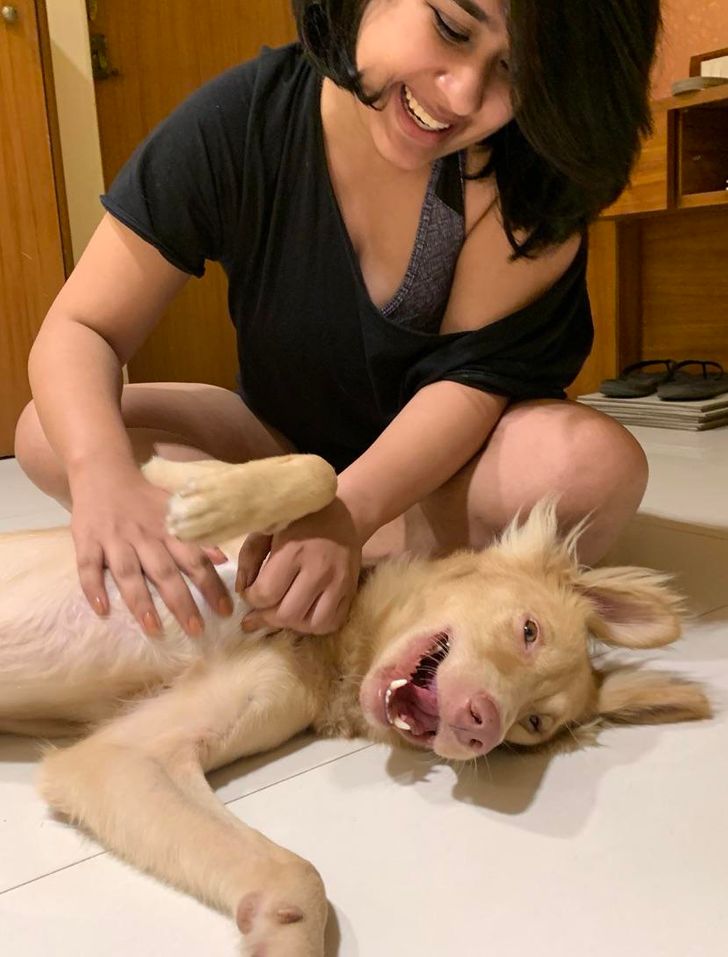 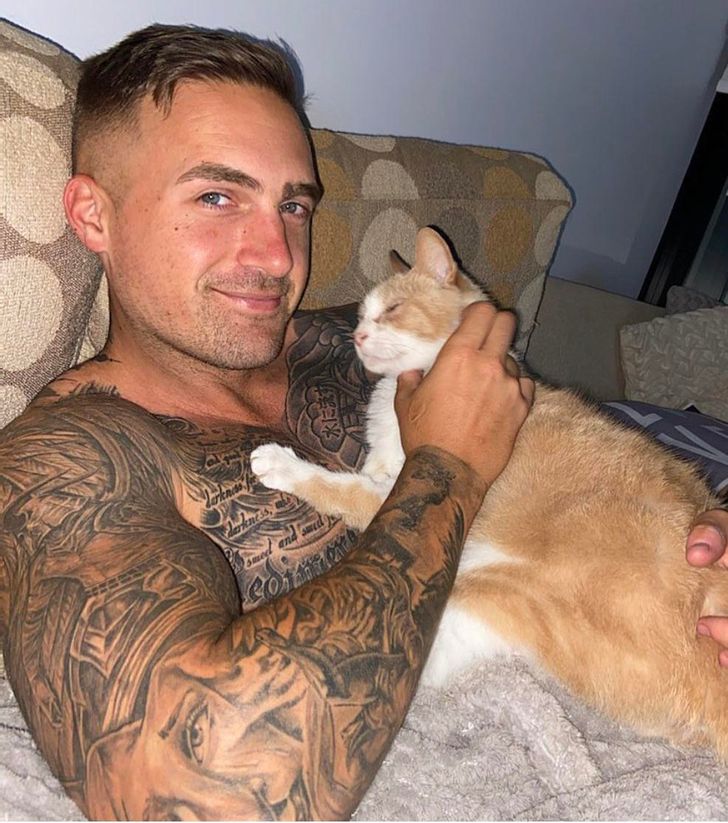 I hope you guys enjoyed it. Don’t forget to share your thoughts in the comments section down below. Which animal would you adopt if you haven’t adopted yet?