The power of love can give you all sorts of glow-ups.

Animal of the world, your admirers have arrived. It is very sad the way so many members of our society neglect animals that live within the same society. They deserve every right that a normal human being has. They deserve to be loved, to be cared for, and a family they can brag about. Yet so many of these pets get abandoned by their owners and the reasons some give are so irrational at times, it boils our blood. “The compatibility wasn’t there.” Why adopt in the first place, then? And when all these animals end up at the shelters, they start losing space and have no option but to euthanize those adorable creatures who deserve the best of the best.

But there are some very good human beings of this planet who believe animals deserve a family, a home they can cherish about to their neighborhood mates, a dose of never-ending love. They don’t judge the animals by how they look, they judge the potential they carry. The potential to commit to their owners, to give their hoomans all they have. That is the true power of love. And when the pet animal finally realizes everything is good and the human who adopted thing is willing to help them start a new, happy chapter, the transformation that these animals go through is unbelievable. My god, the glow ups make the animals look out of the world. In some cases, they look unrecognizable from the day they were adopted.

Let’s look at some before and after adoption pictures of pet animals who attained the glow up of their lives.

1. This is Cleo. Her amazing human adopted her as a pregnant stray… 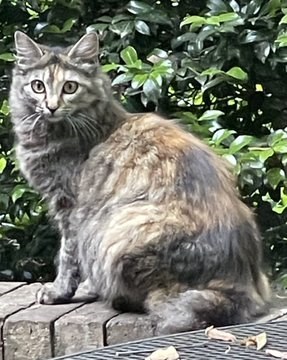 2. …This is how she looks after settling in with her new family. What a transformation! 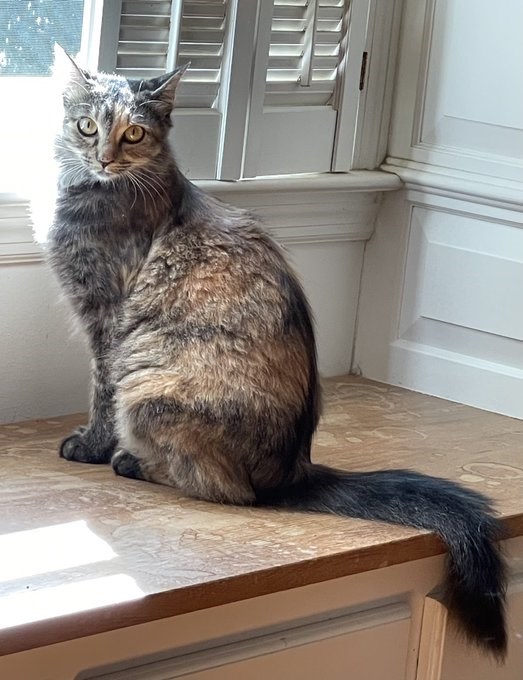 3. This floof had no one to showcase its beauty to before adoption… 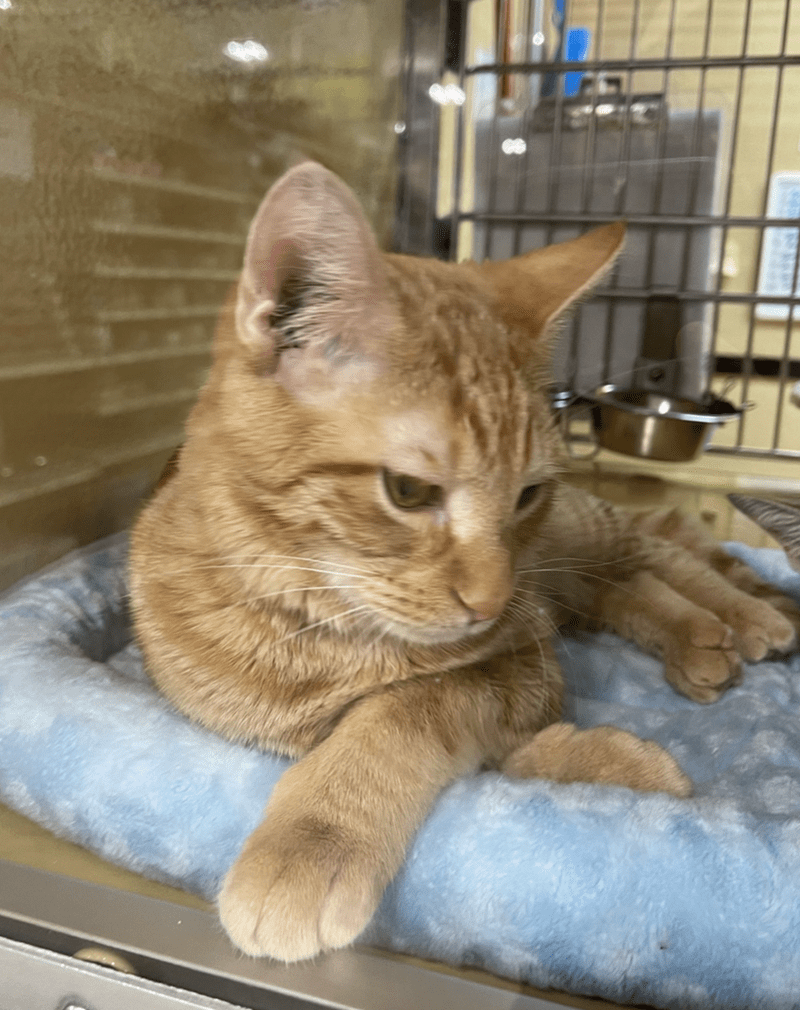 4. …Look at it now, blessing us all with its glorious appearance. 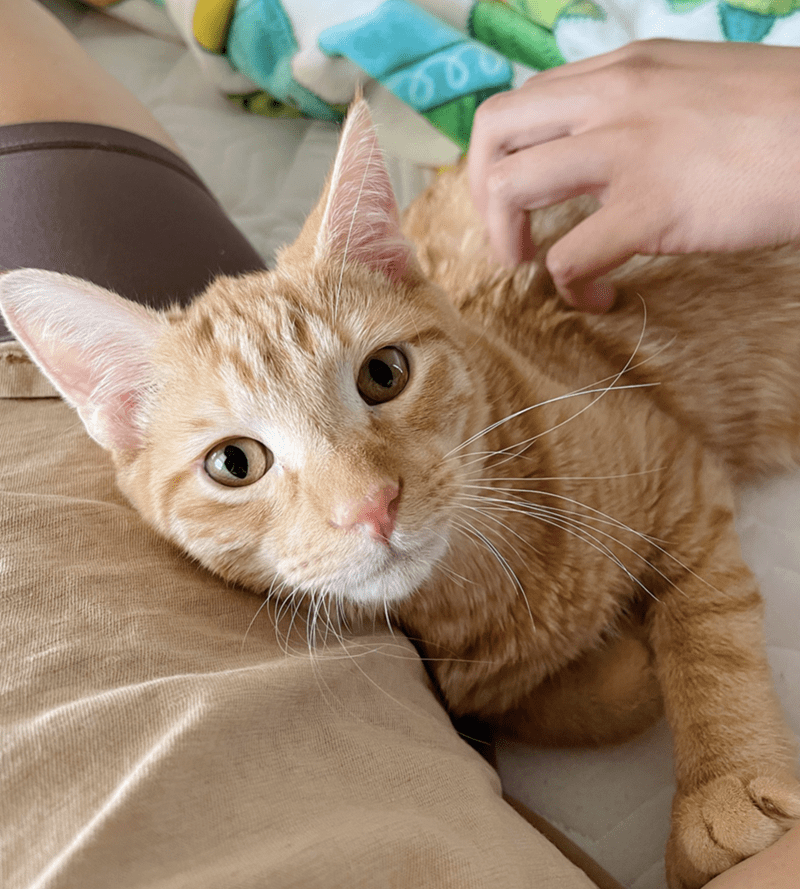 5. I don’t have much to say here other than “Just look at the true power of love.” 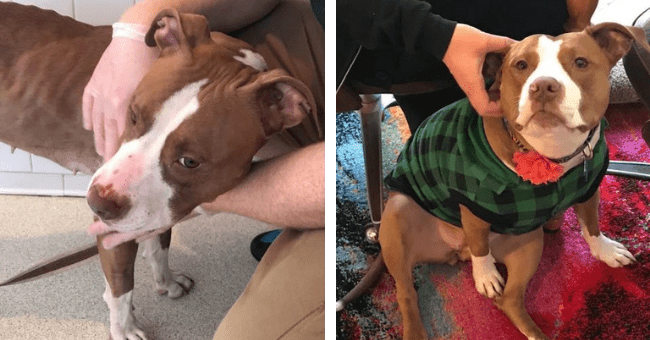 Love can really turn one’s life around and it doesn’t require any money either. A cost-free antidote to every problem that exists in this world.

6. “Before and after cat adoption, fed him for 4 months outside then captured him. Most likely left behind in my apartment complex by previous owners. he’s awesome.” 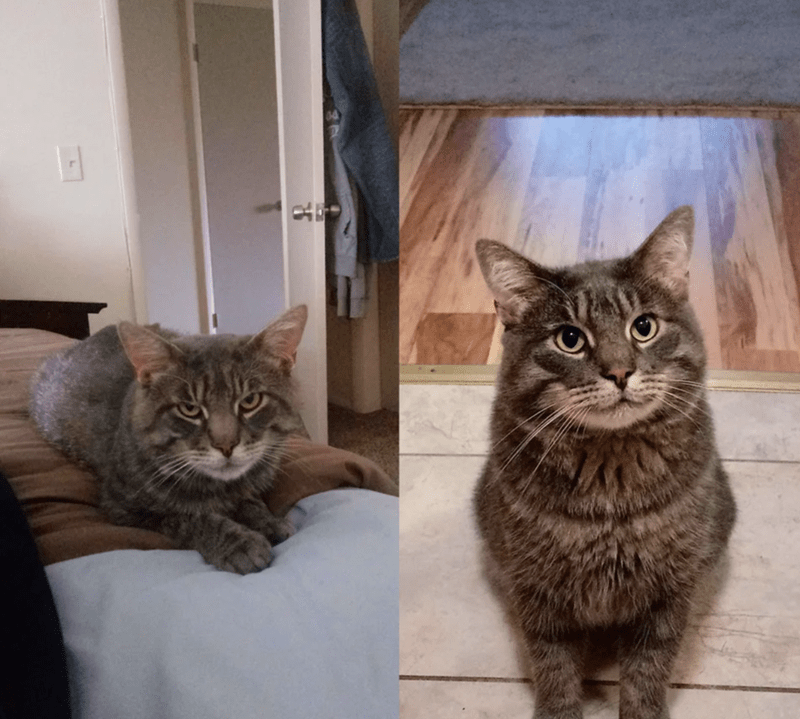 You captured him, he captured your heart. A simple equation.

It fully feels like this where these animals were always meant to come to. Their favorite homes where they will all start a new chapter in their lives, finally dropping the big pile of sad past off of their shoulders in order to run as fast as they can into a brighter future. I am very much emotional right now if you guys couldn’t already guess.

7. “Our two-year adoption anniversary of our beautiful Roo is fast approaching!… 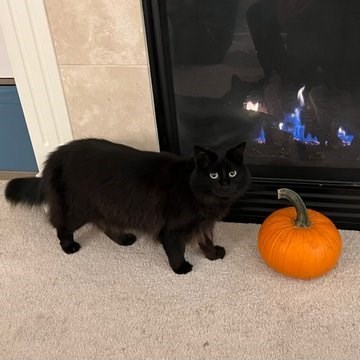 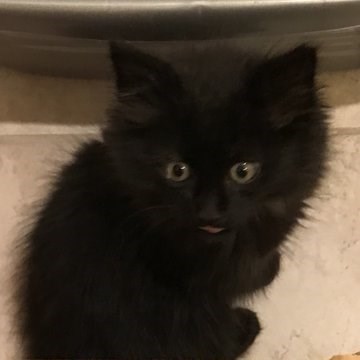 9. Bonny’s transformation from skin and bones to healthy and gorgeous just goes on to show to everyone that it is never over until it is over. 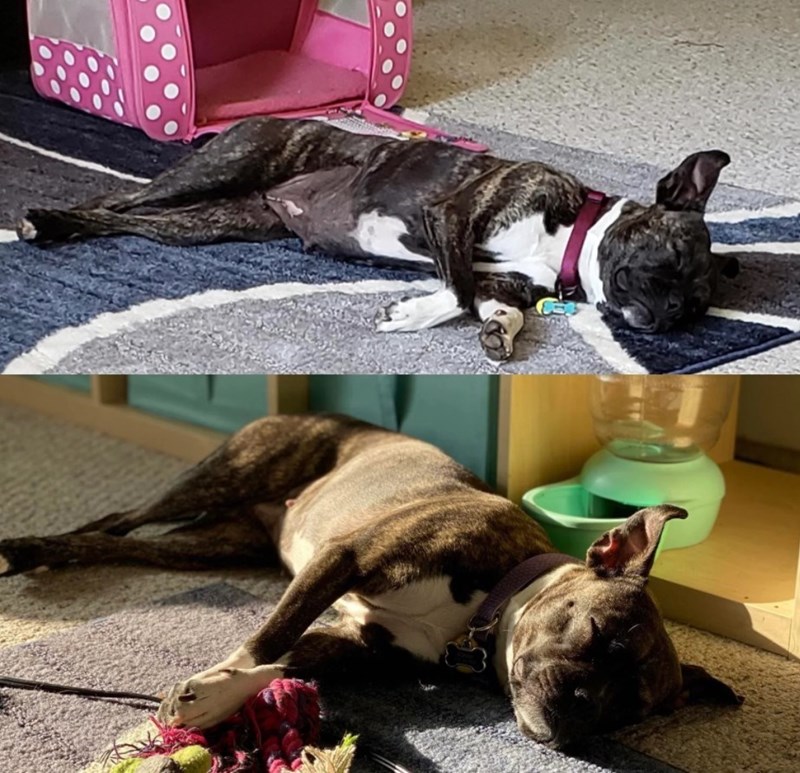 10. “This is a before and after. I adopted my pregnant Lucy 4yrs ago today. She had 4 pups and she’s living a good life now and so are her pups. Lucy is around 6.” 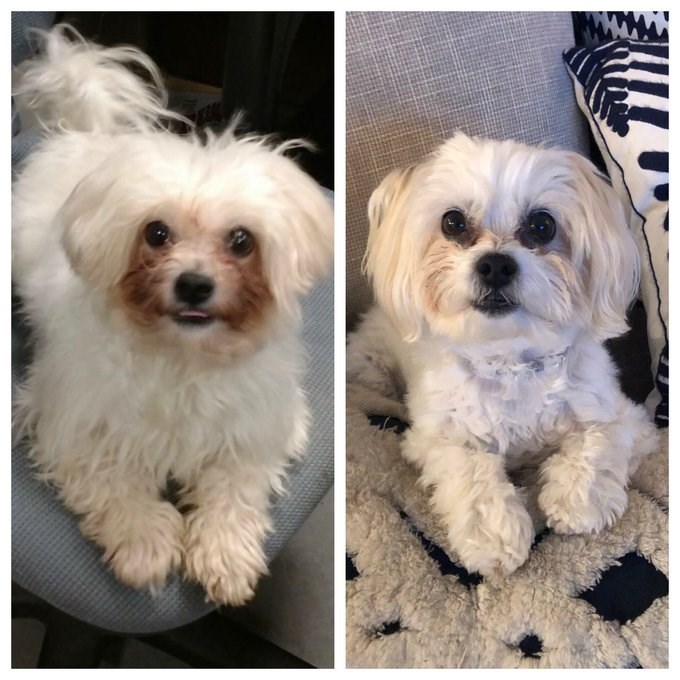 This is wholesome on another level. It feels so satisfying when things go full circle.

11. “Both photos were taken within an hour. Before and after the adoption of the dogs from the animal shelter” 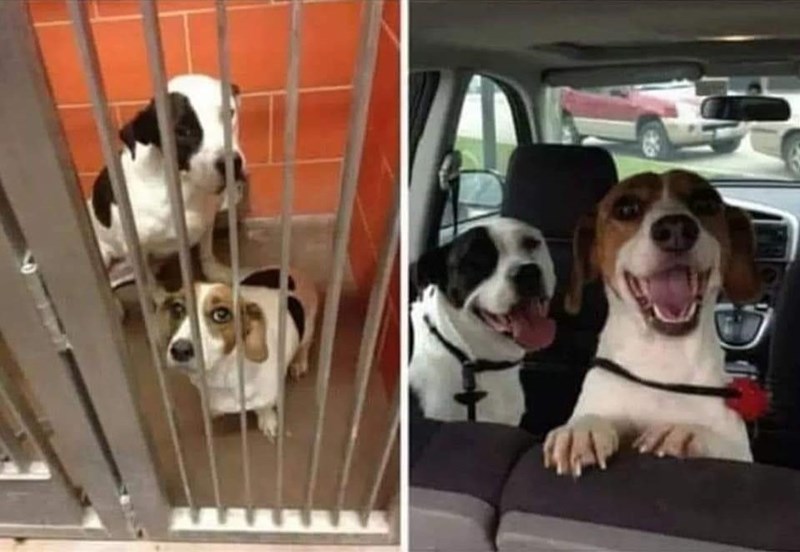 No, love doesn’t always have to take years to work. It can happen within hours too. 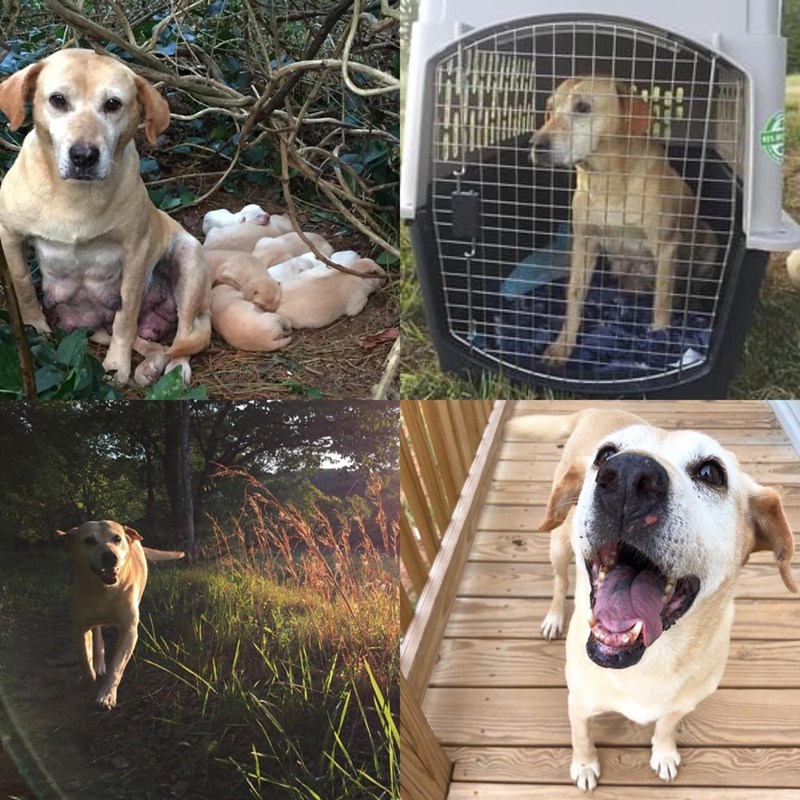 We need to file a petition to change the name “Adoption Day” to “Gotcha Day”.

I really hope you guys enjoyed it. I can bet the wholesome levels in your blood are at an all-time high. Share how you guys are feeling, in the comments section down below.