As the saying goes, not all bad is bad, some bad is good.

Animals, especially cats, are known for having a very independent personality and a very bold personality. Like if you are thinking about cats, you would think things can’t go wrong when it comes to cats. They are just perfect royalties who came here to rule us all with their perfect personality, beauty, and trickery, and skills. This is one side of the story, the story we’ve all been hearing. A general perception about cats, the kings, and queens of the world.

Go ask a cat owner and they would fully agree to everything I used mentioned but they will add one more thing into the list, and that is where the whole entertainment factor comes in from. See, cats are highly known for being very energetic, given their confident personality, they love to explore. This exploration can often result in malfunctioning or how we say breaking down of the system. In the dog world, we refer to that as zoomies. When cats have zoomies, trust me, you don’t stop laughing.  And we are going to look at that today.

Let’s look at some blurry images of cats that are not bad but the good bad. The Michael Jackson level bad. They will make you laugh out loud.

1. “Seconds before the exorcism” 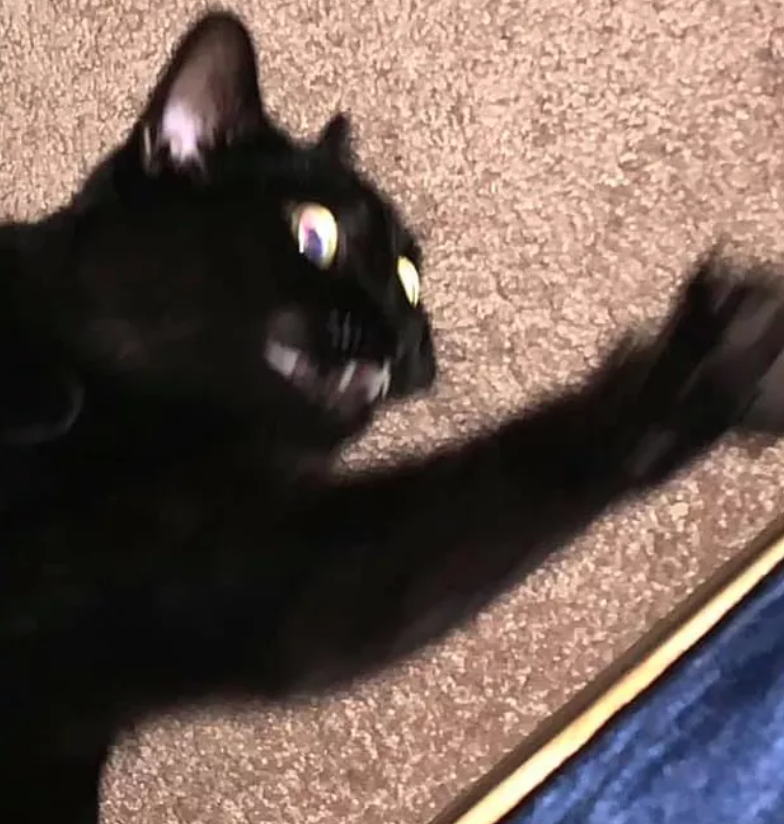 2. “Can we have a low-quality cat pic chain? I want to see your failed attempts at taking pictures” 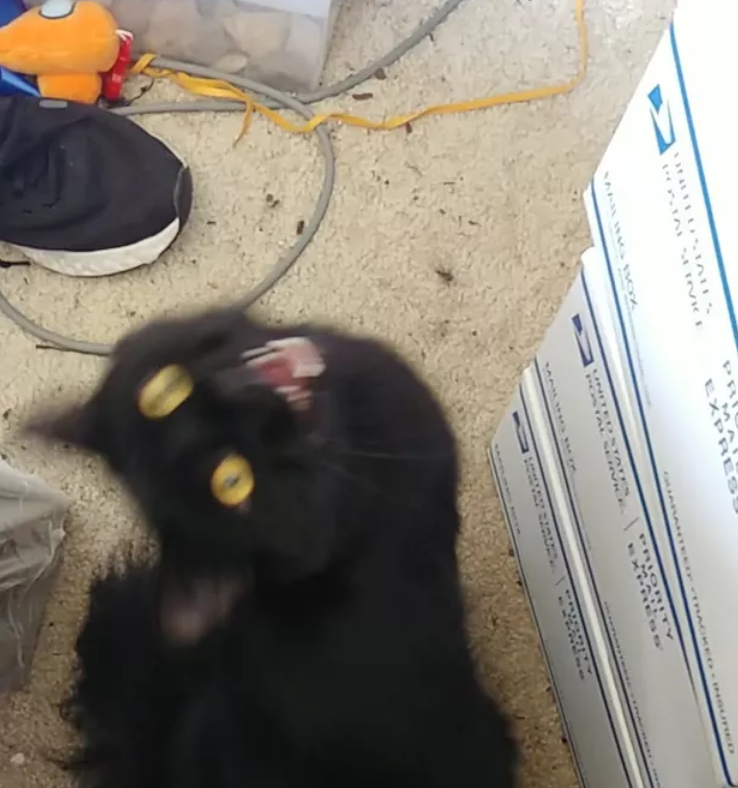 3. “Legit thought this was a scene from that animated sci-fi Keanu Reeves flick” 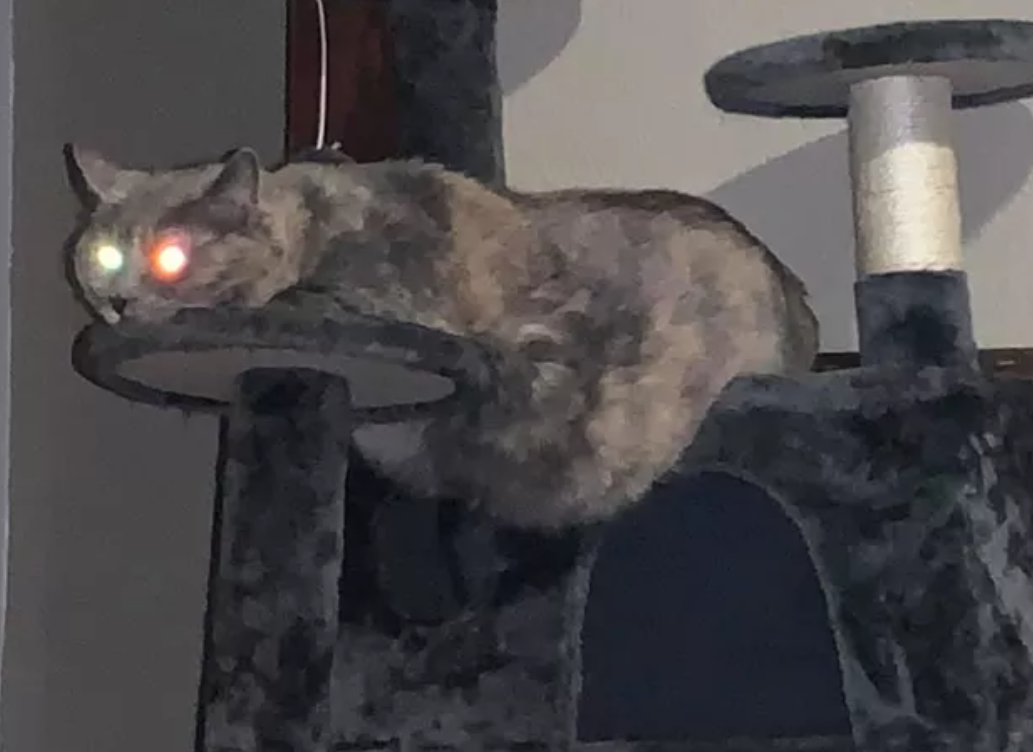 4. “Not gonna lie… I had to stare at this for a good 10 seconds before I figured out what was going on lol” 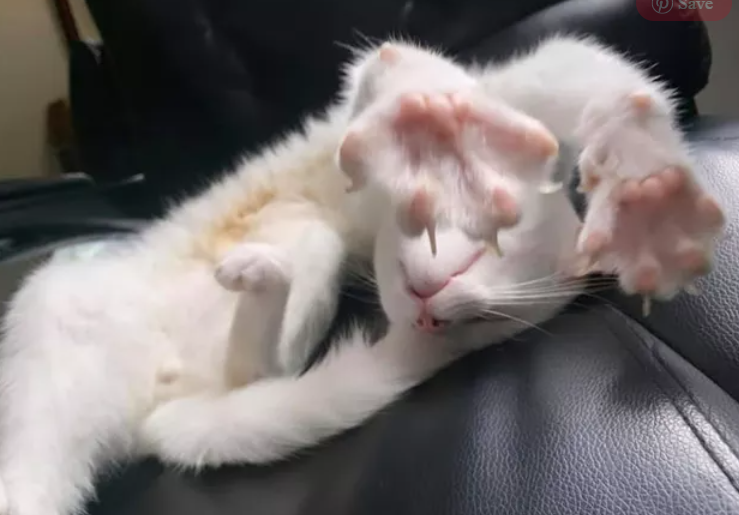 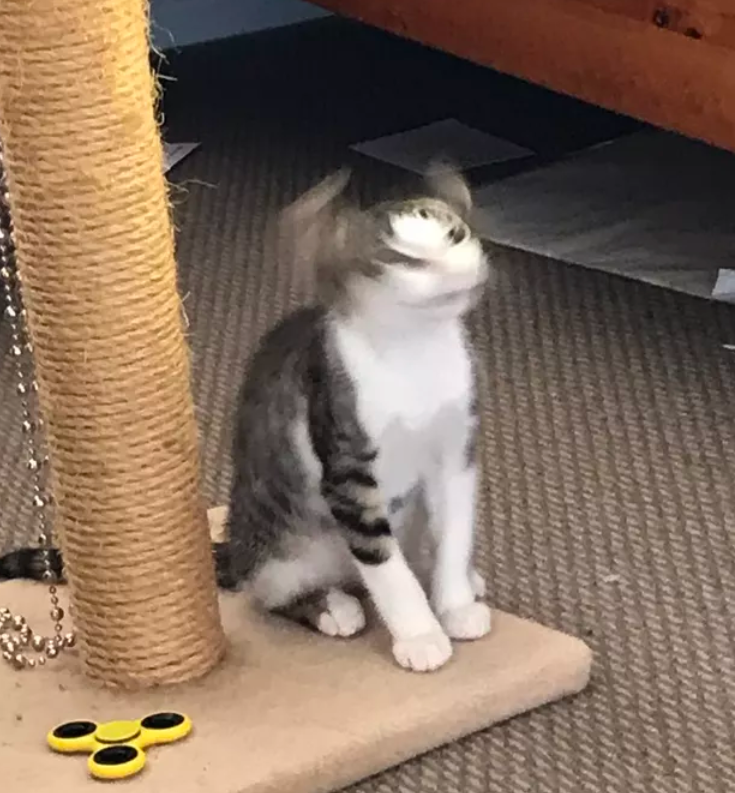 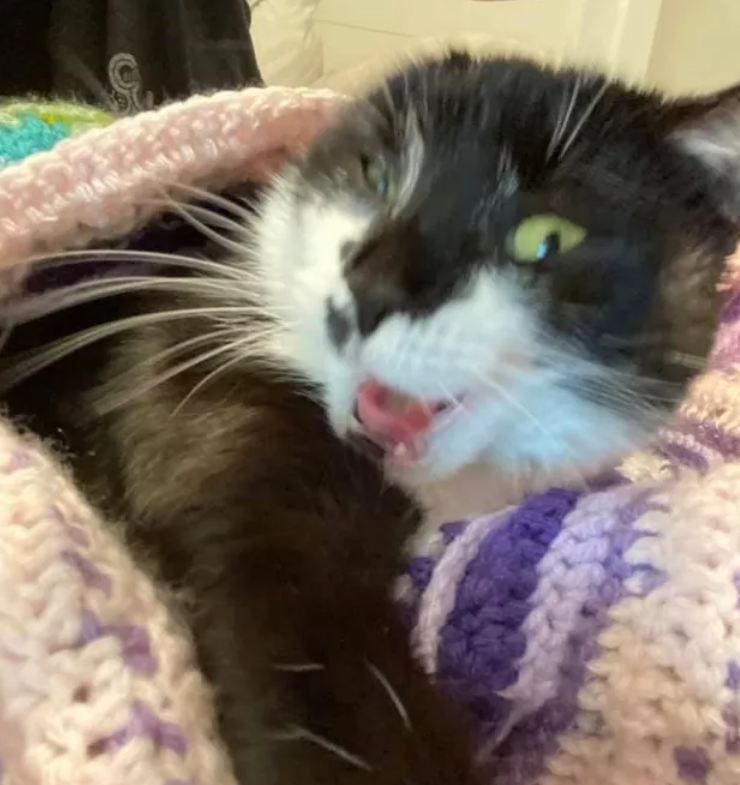 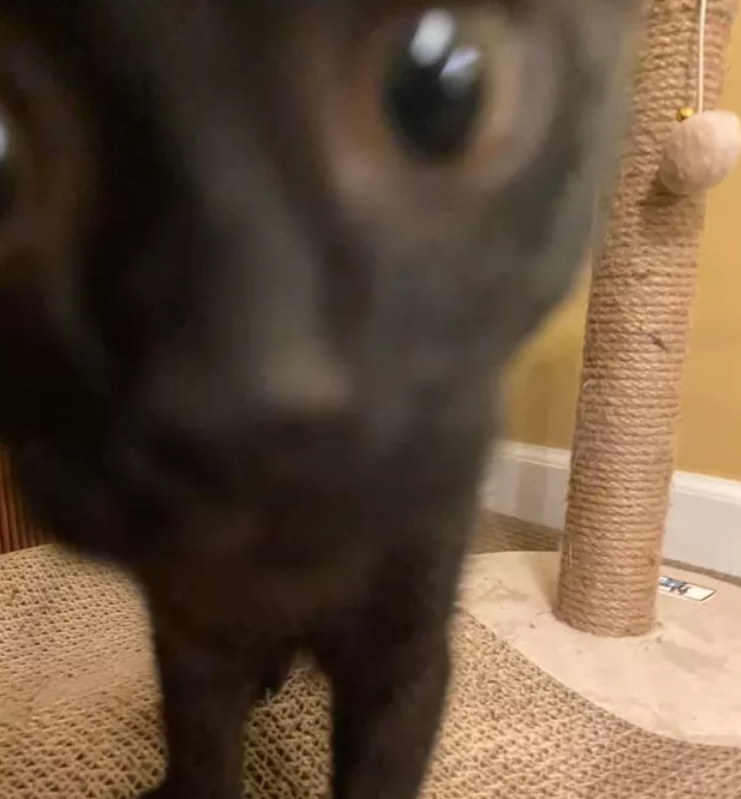 8. “His name is Poptart and he yawns with his eyes open.” 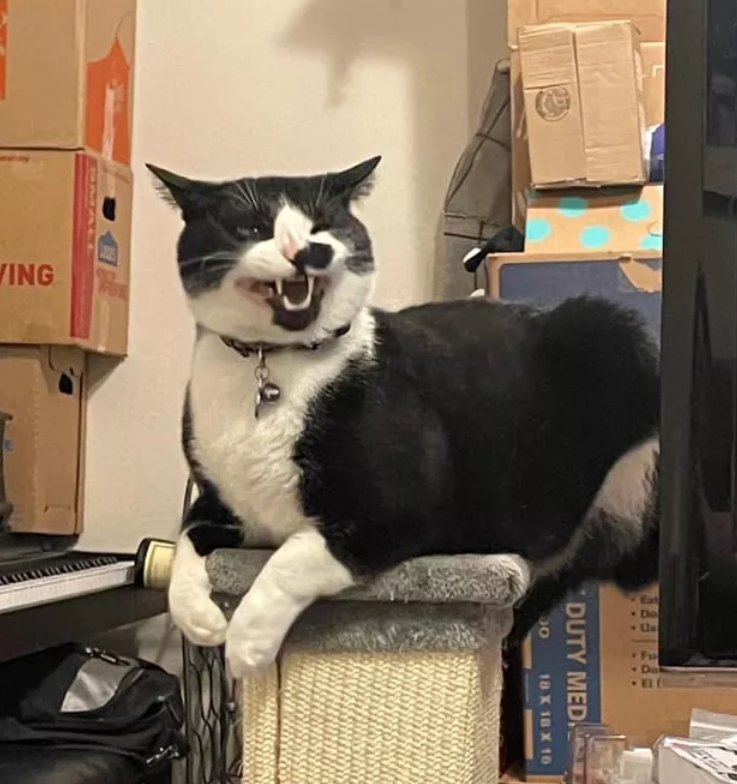 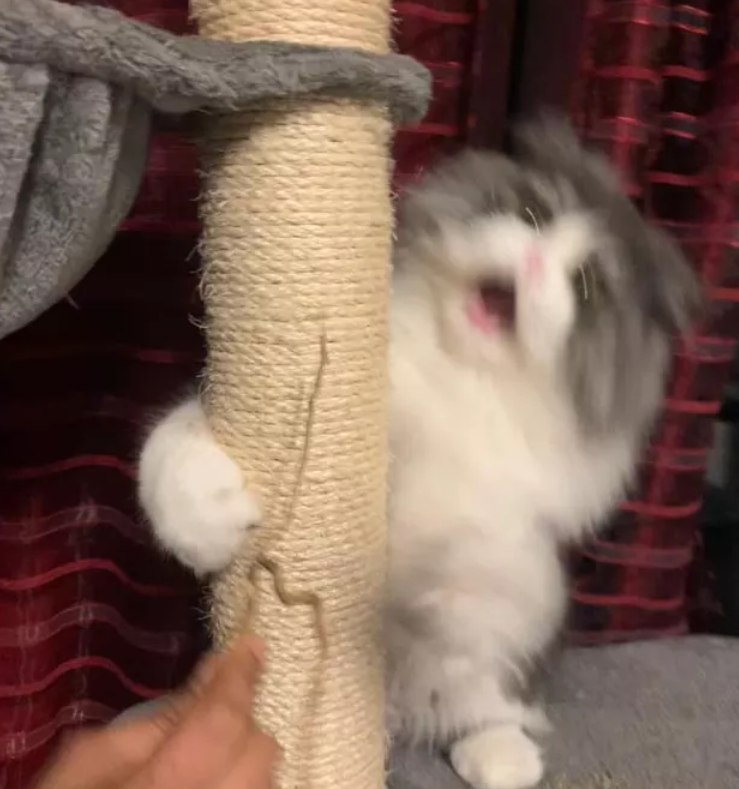 10. “I was trying to get an amazing closeup of a friend’s kitten and she yawned” 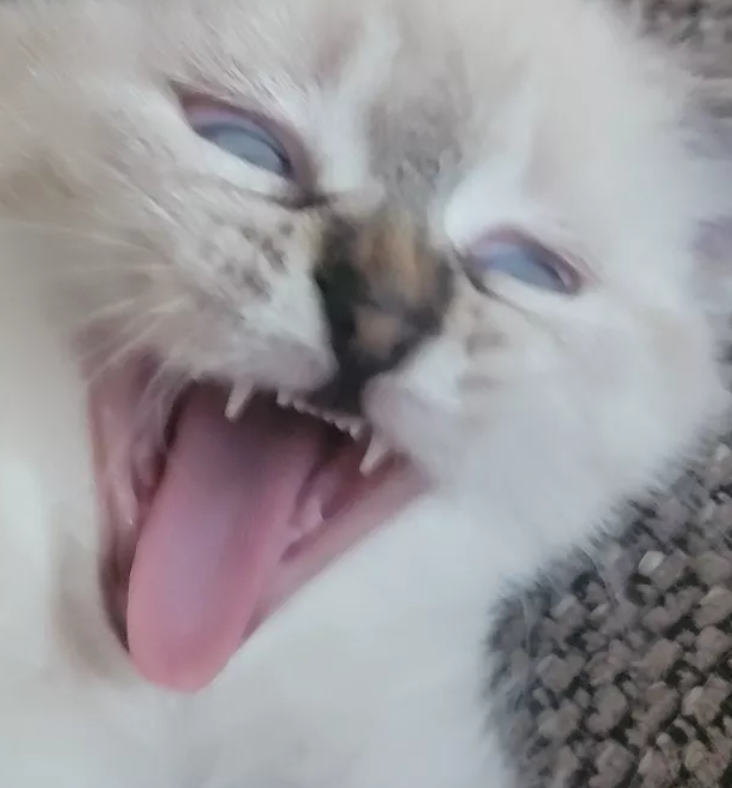 11. “I will never not love this shot of my baby and his big chaos energy” 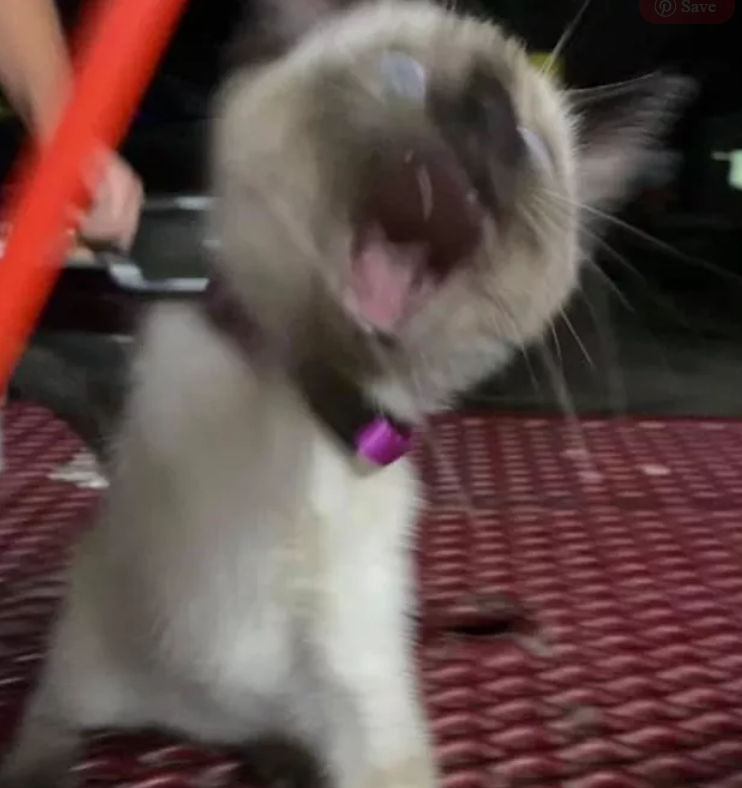 12. “Everything came together for this one just right” 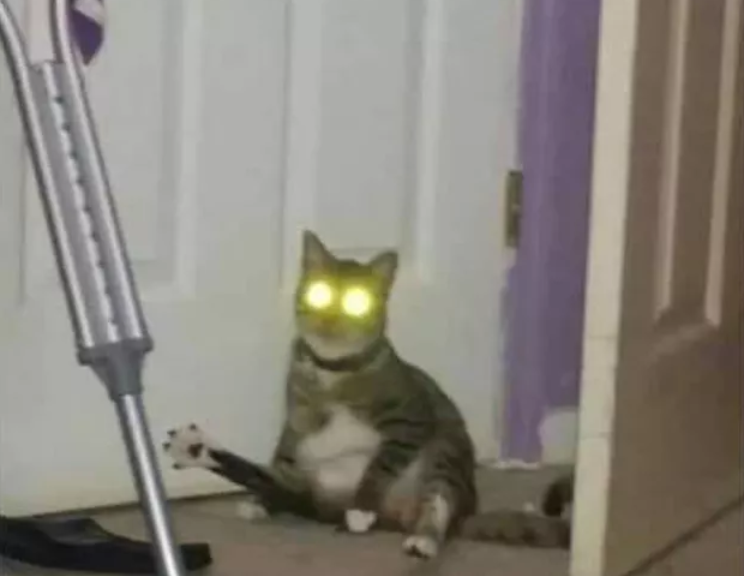 Cats will always pack a surprise. No one knows what these mischievous creatures are up to. All we know as that we love them deeply from our hears, and no matter what they do, it all just adds to their unique personality and adorableness. 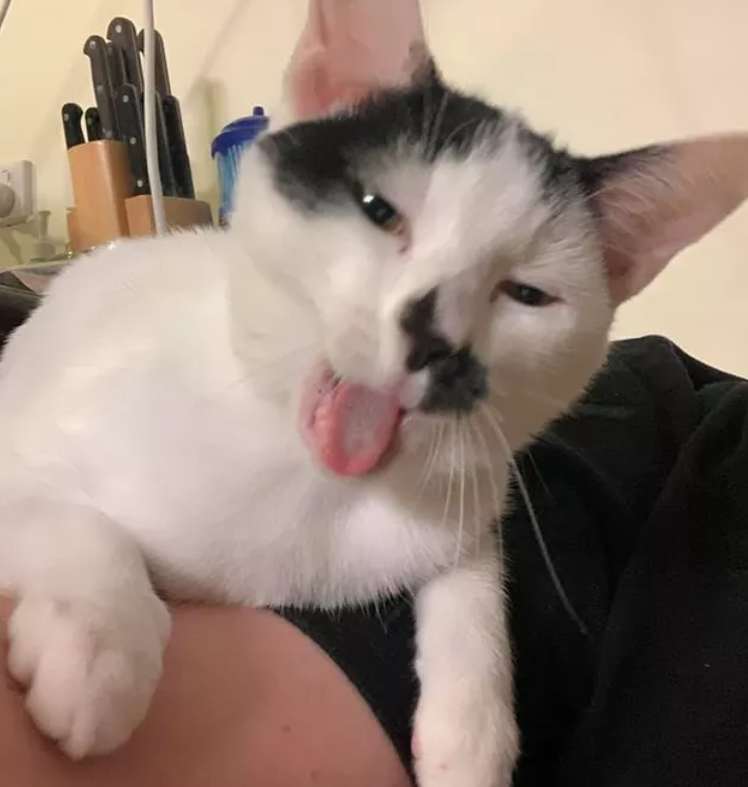 14. “I caught my cat phase-shifting into another dimension again.” 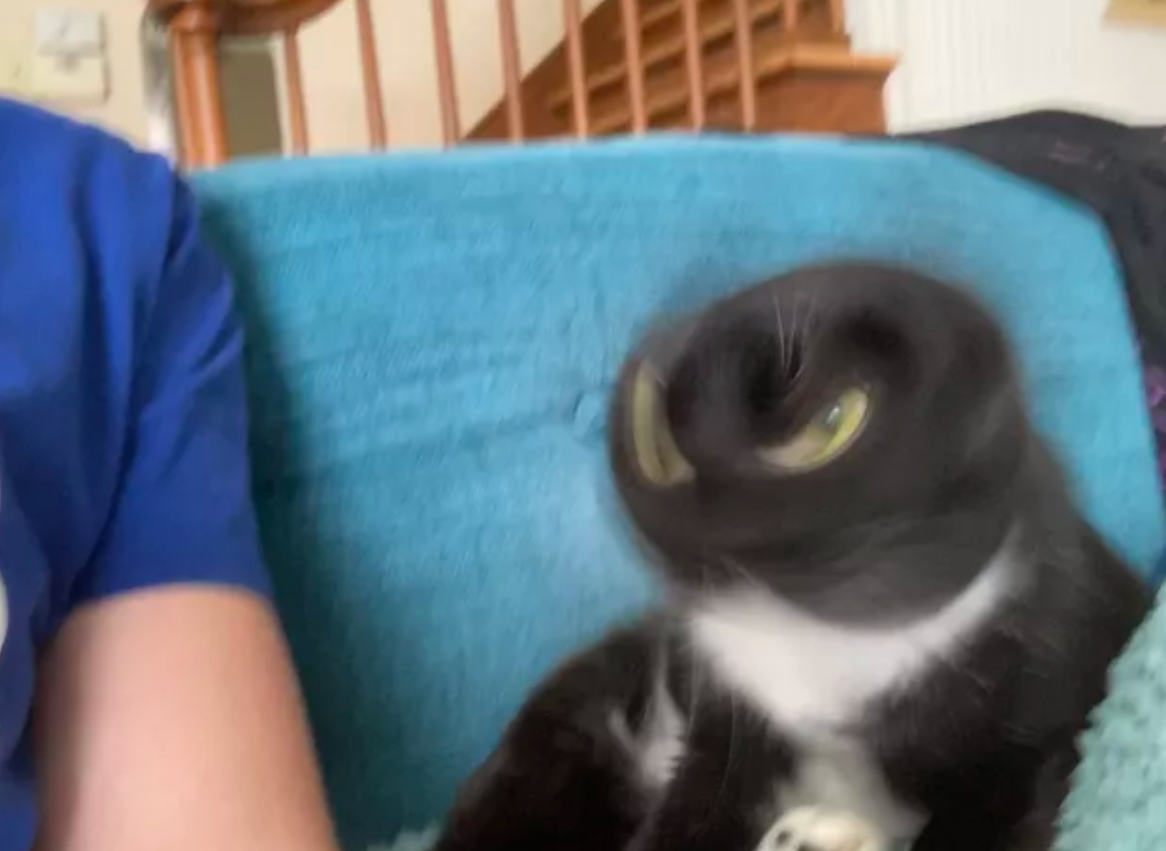 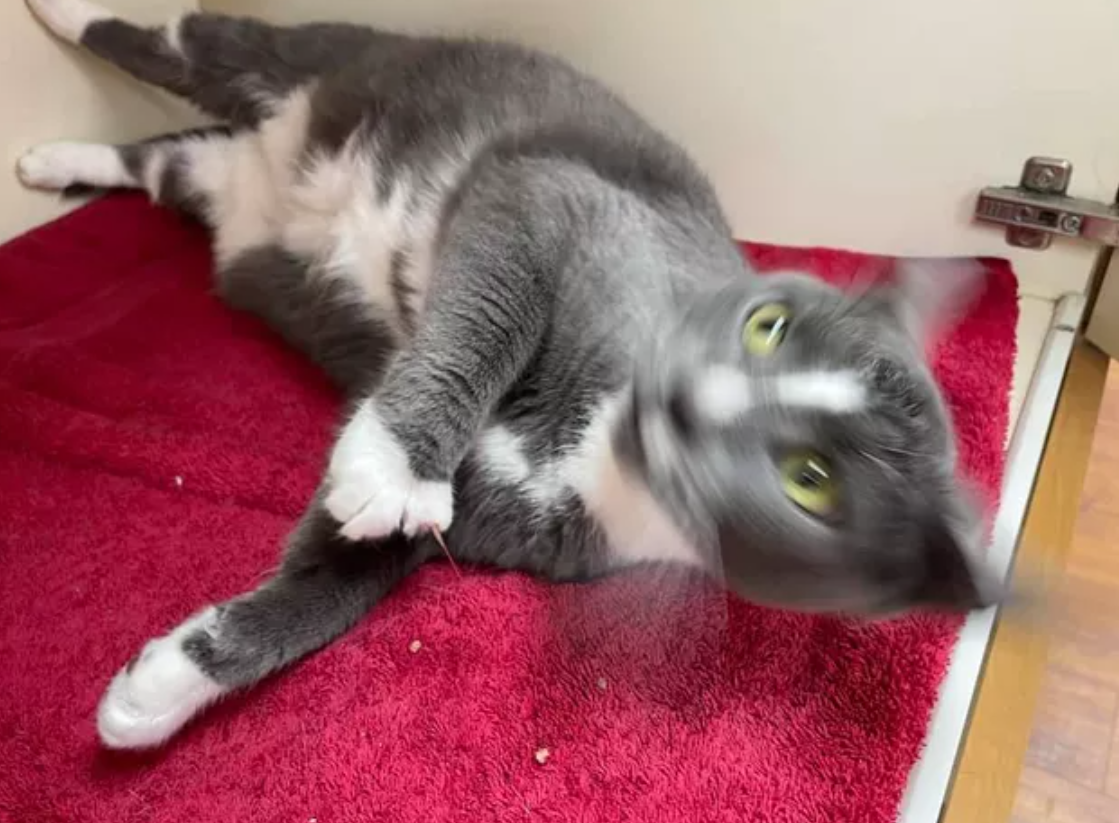 16. “One of mine phasing back into our timeline.” 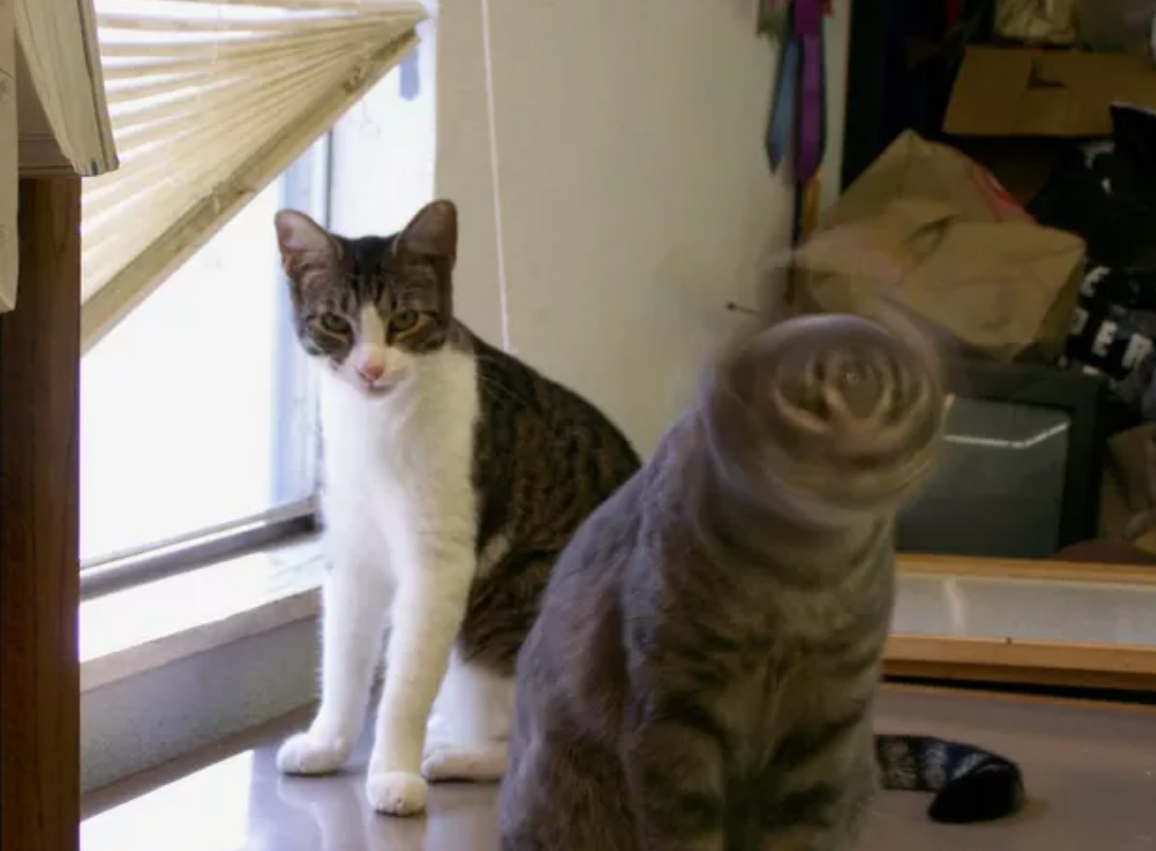 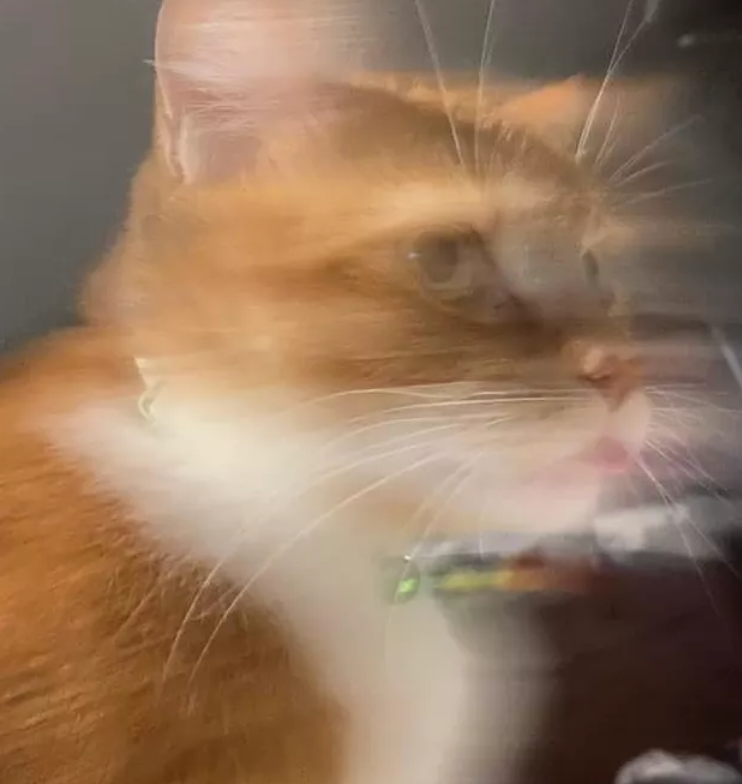 18. “She wanted nothing to do with my Mister Fantastic Reed Richards arm” 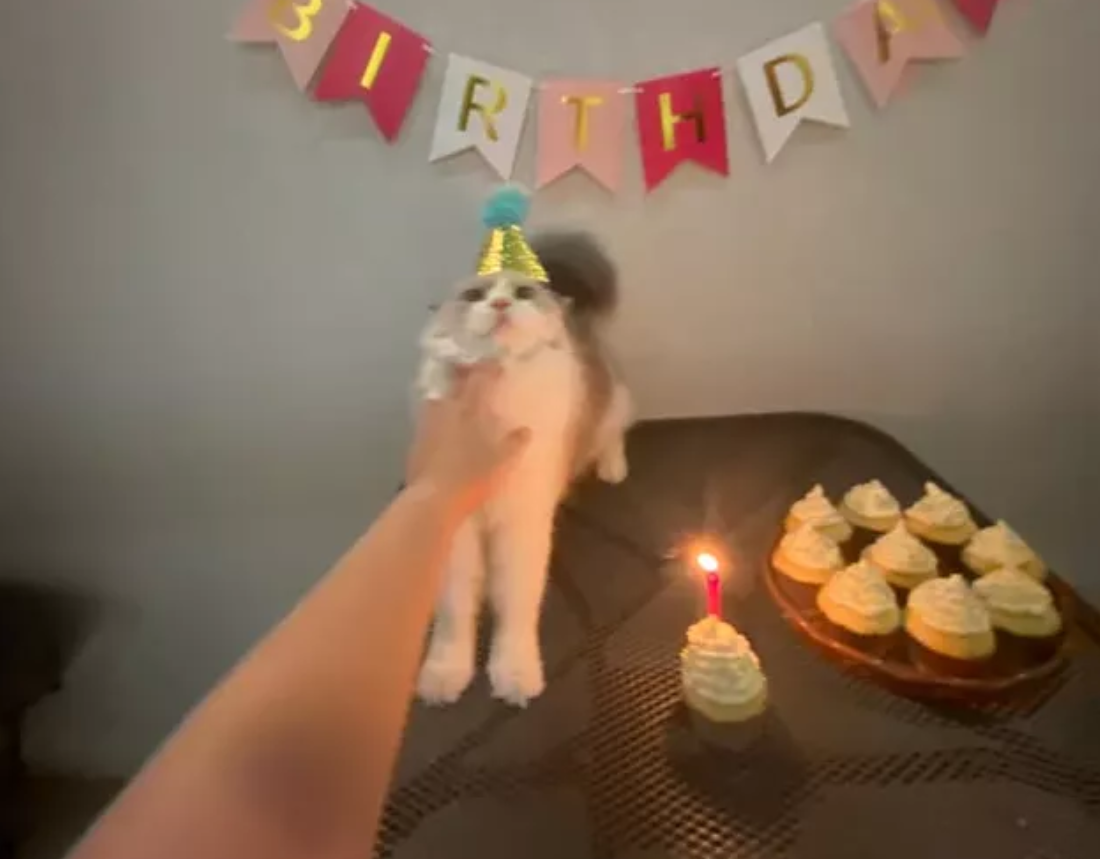 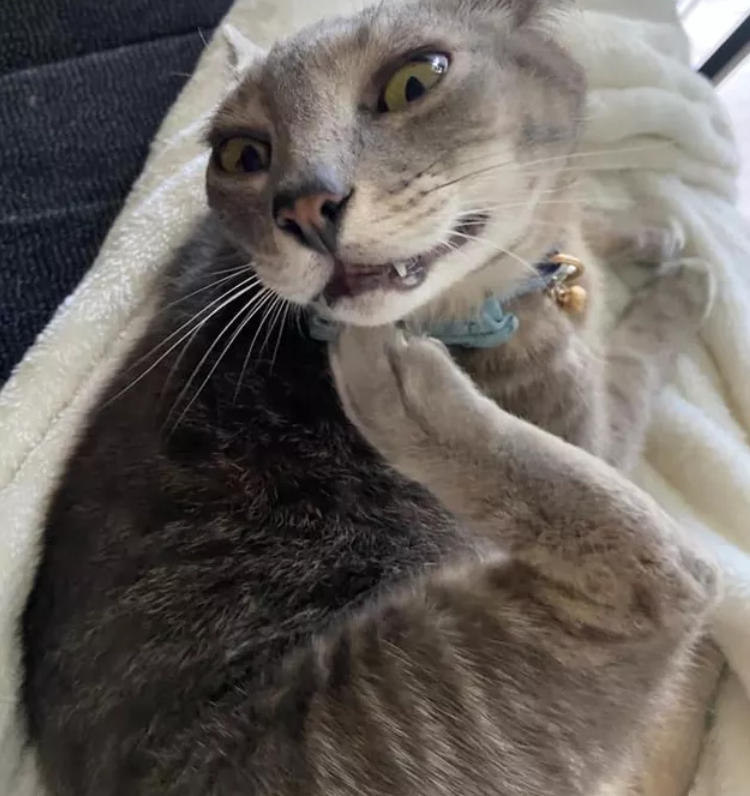 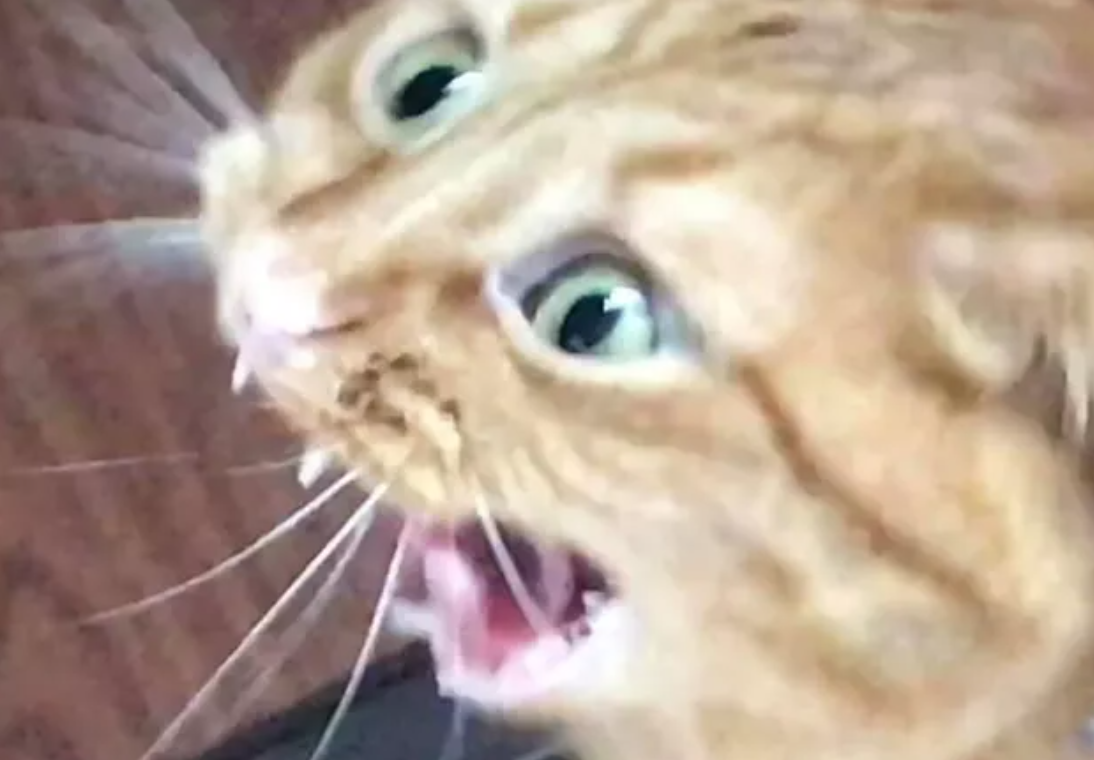 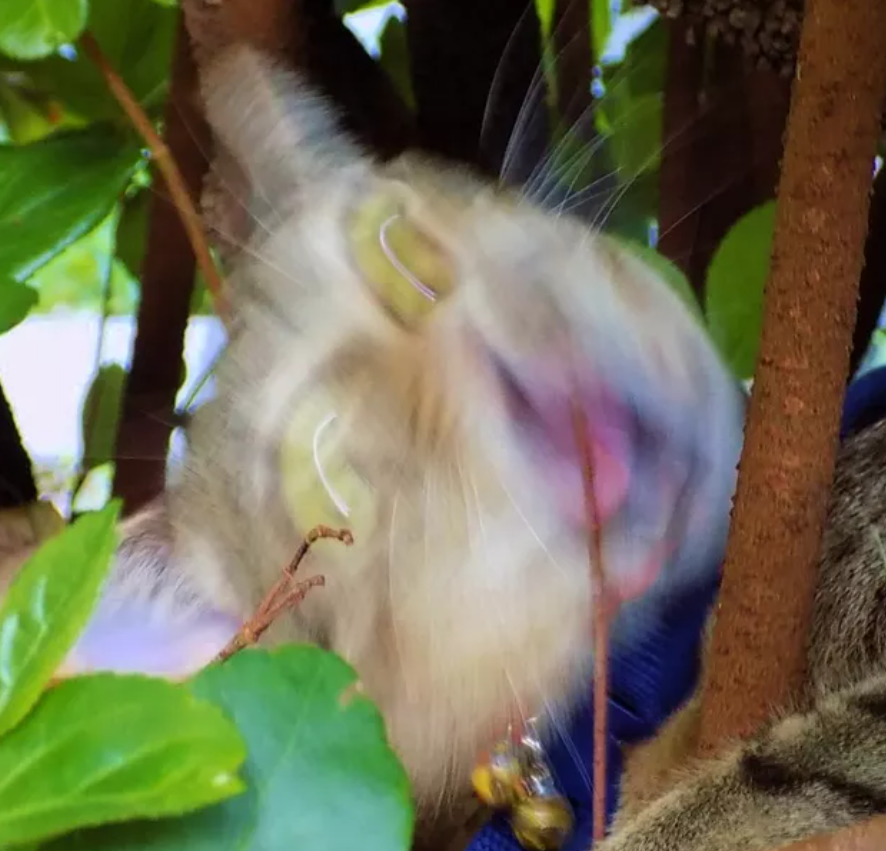 22. “Caught him at just the right moment flossing his peets” 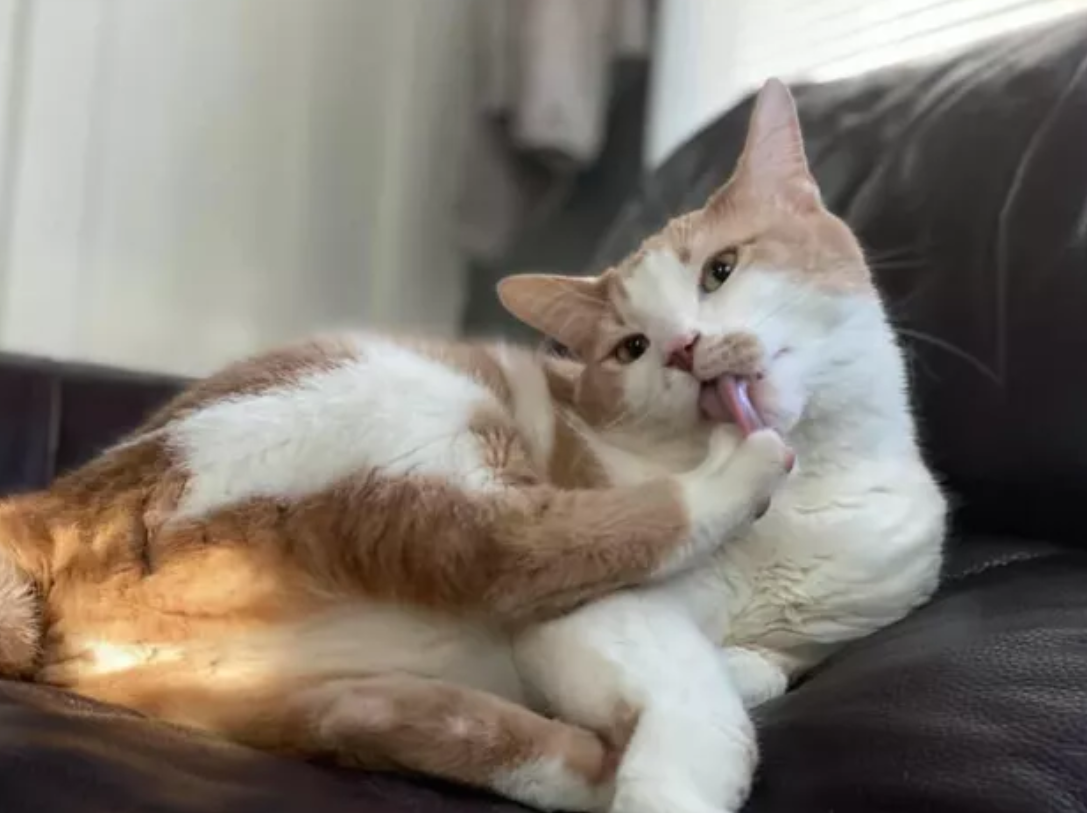 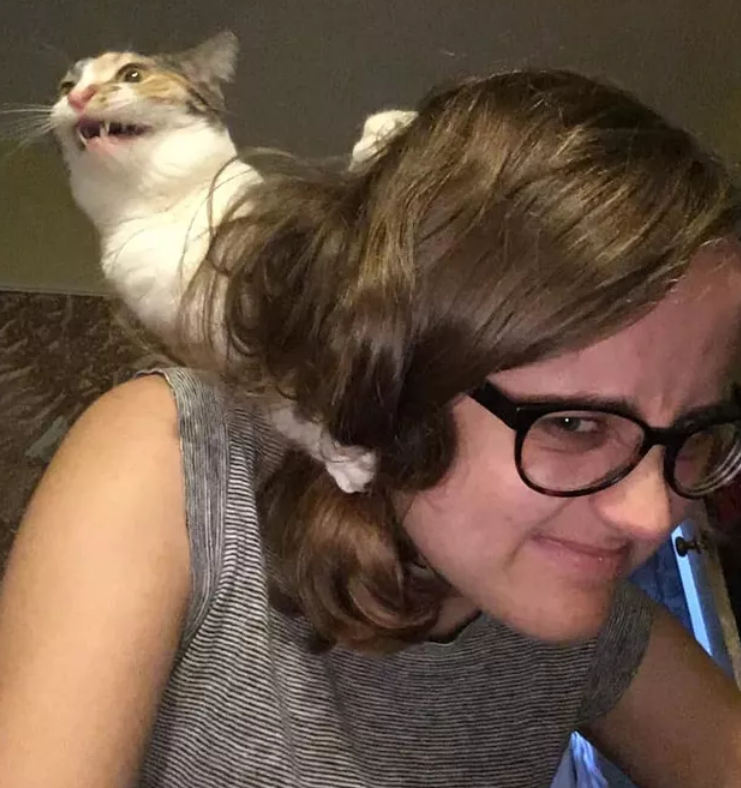