Pokemon has been an important part of many people’s childhoods. Like Dragon Ball Z, it’s one of those staple anime that the adults in their mid-30s now grew up watching. The next generation was Naruto, Bleach, and One Piece, but the old gen is Dragon Ball, Inuyasha, Sailor Moon, and the like. That being said, Pokemon is the only thing that’s continued from since then, and has new iterations basically every few years.

The anime, the Nintendo games, the trading cards, the lore, the stories, the novels, there’s just so much about Pokemon that there’s something for everyone. And with Halloween coming around, there’s only one thing left to do. Combine everyone’s favourite monster creatures with everyone’s favourite holiday, the one day in the year where it’s acceptable to dress up and go around demanding people give you candy.

Namely? The purchasable Bulbasaur Jack-O-Lantern available for purchase on Etsy! 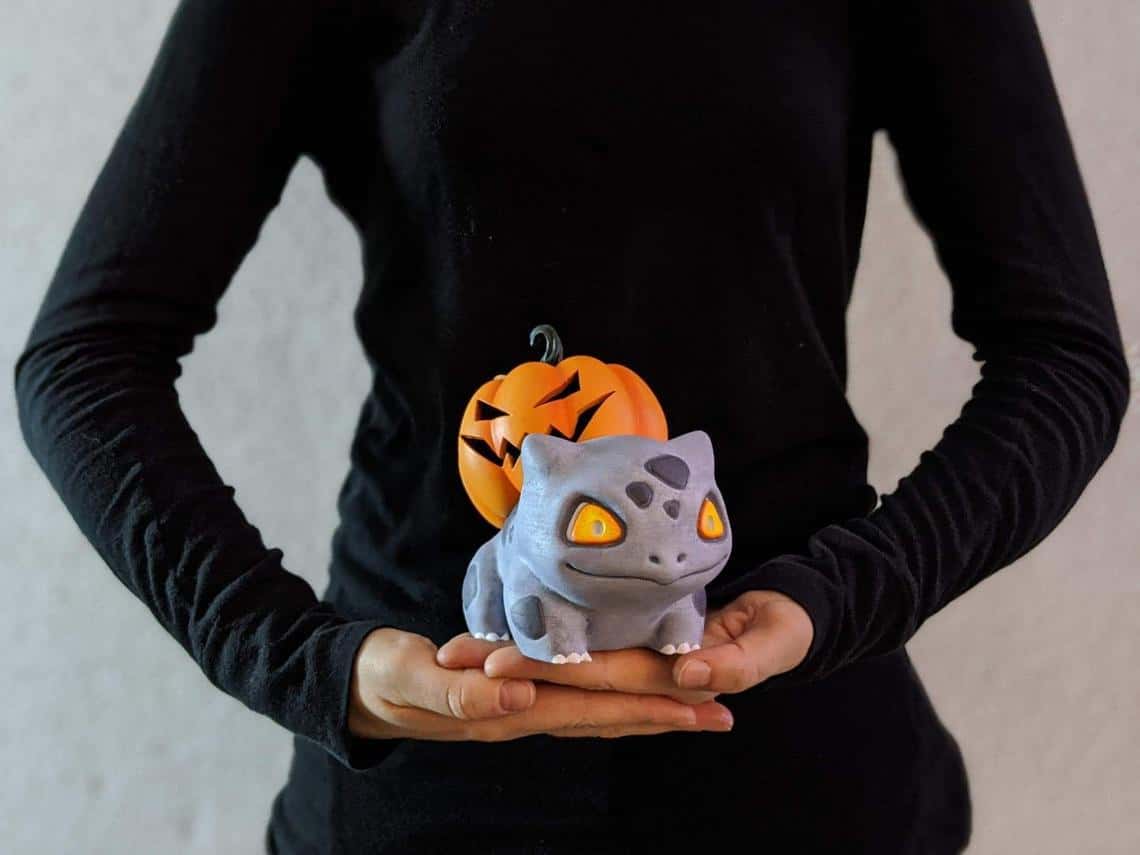 The Bulbapedia is an important resource for Pokemon.

Bulbasaur is a small, quadruped Pokémon that has blue-green skin with darker patches. It has red eyes with white pupils, pointed, ear-like structures on top of its head, and a short, blunt snout with a wide mouth. A pair of small, pointed teeth are visible in the upper jaw when its mouth is open. Each of its thick legs ends with three sharp claws. On its back is a green plant bulb, which is grown from a seed planted there at birth. The bulb provides it with energy through photosynthesis as well as from the nutrient-rich seeds contained within.

#2 And there are multiple versions too 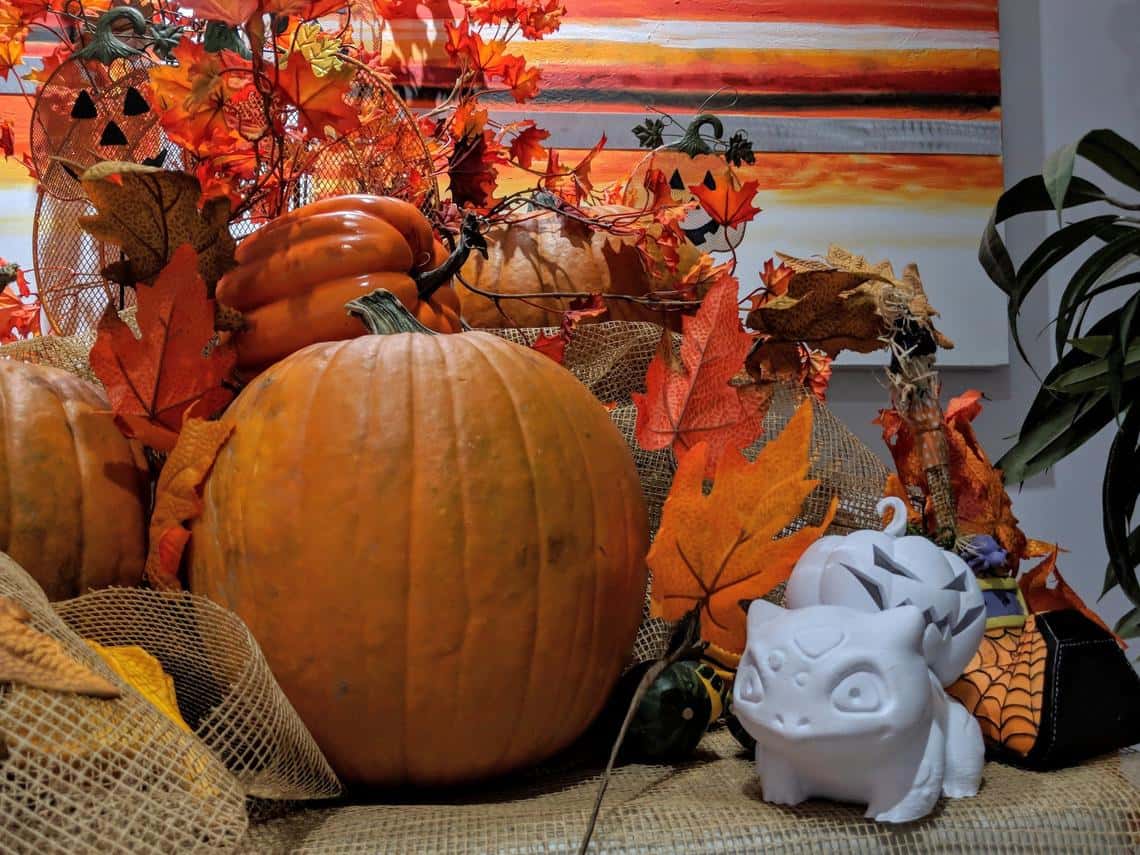 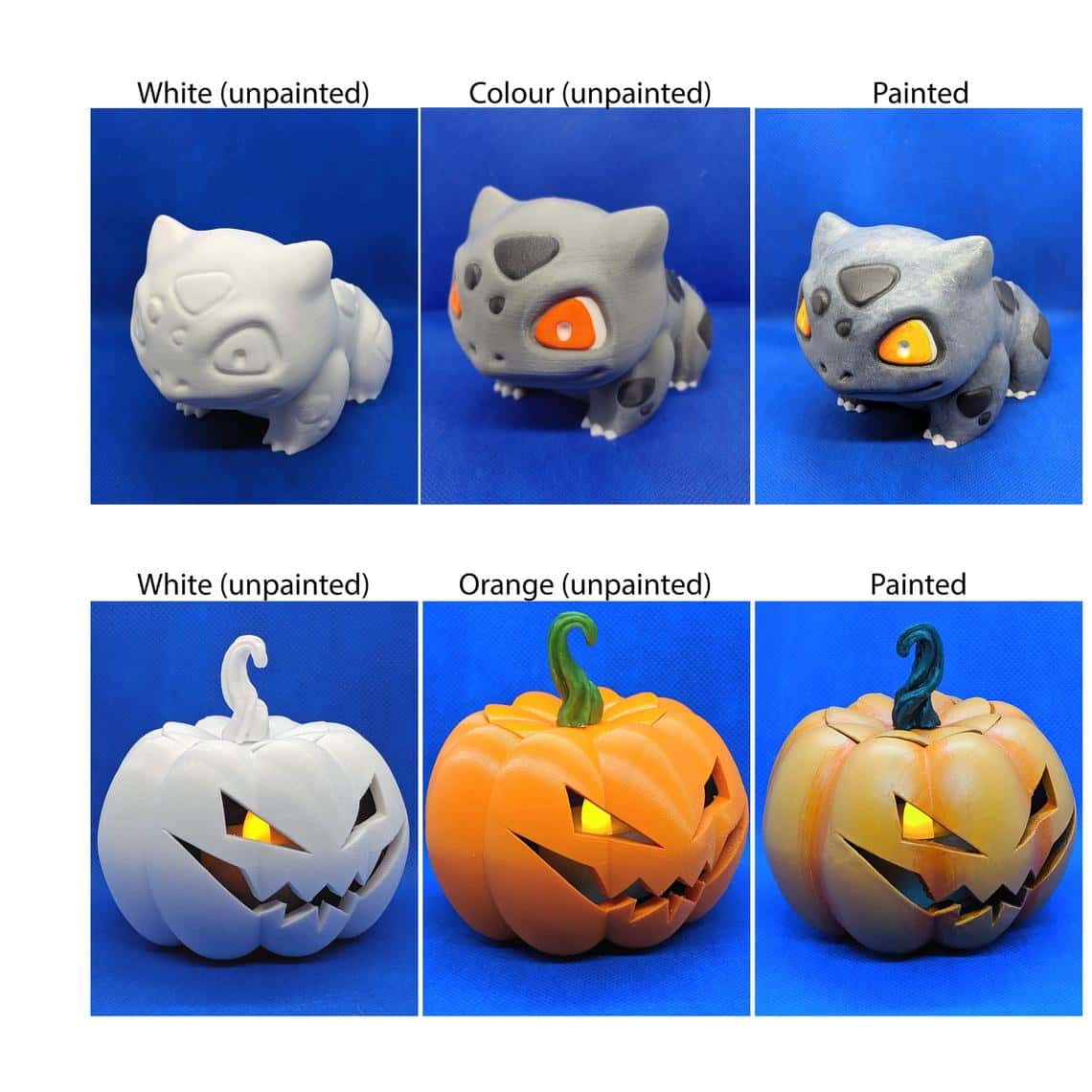 As mentioned in the anime, starter Pokémon are raised by Breeders to be distributed to new Trainers. Having been domesticated from birth, Bulbasaur is regarded as both a rare and well-behaved Pokémon. It is known to be extremely loyal, even after long-term abandonment. Bulbasaur has also shown itself to be an excellent caretaker, even having a special technique called the “Bulba-by.” To perform this technique, Bulbasaur uses its vines to pick up a young Pokémon and soothingly rocks it in the air.

#4 They’re definitely worth it. 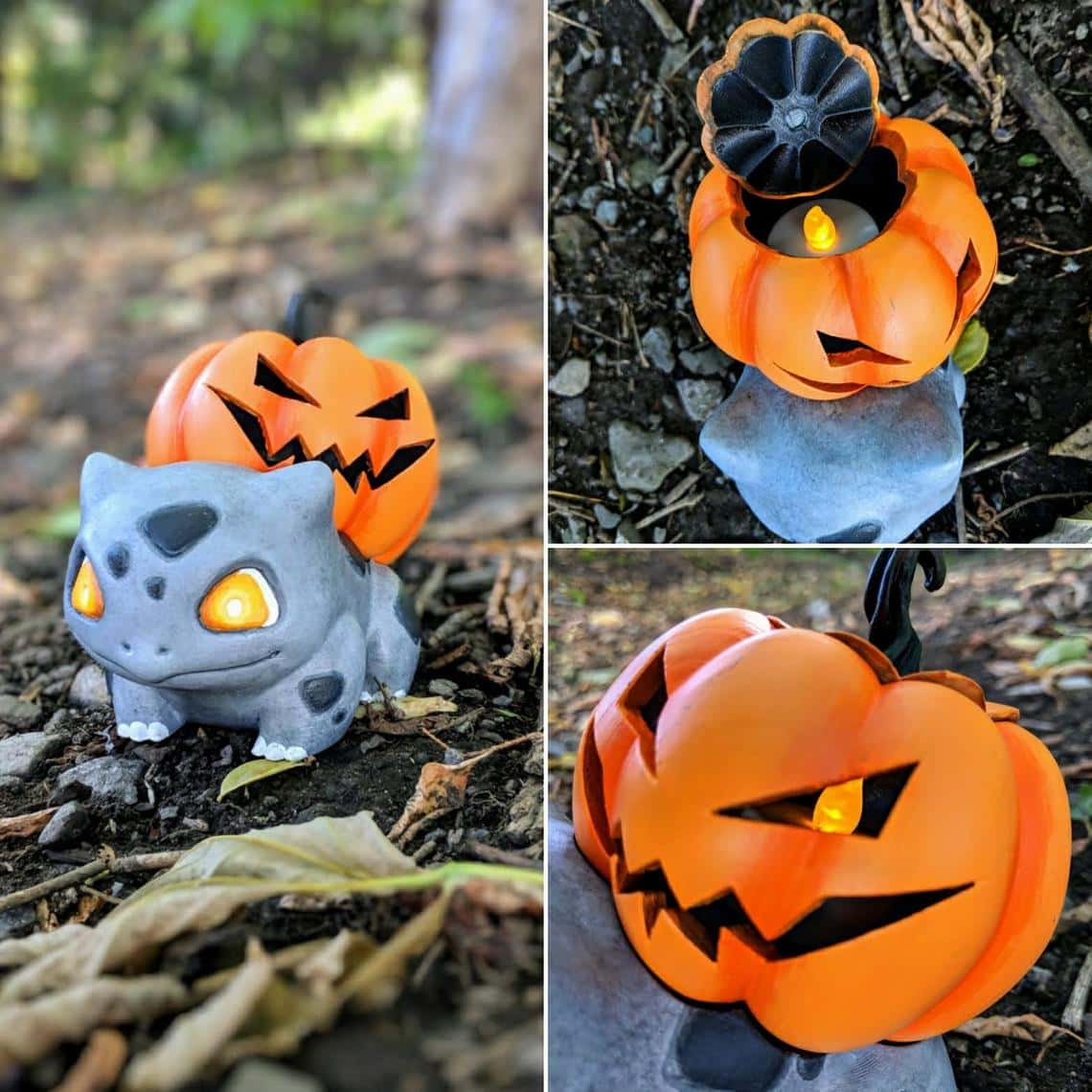 It is found in grasslands and forests throughout the Kanto region. However, due to Bulbasaur’s status as starter Pokémon, it is hard to come by in the wild and generally found under the ownership of a Trainer. It has been observed that a Bulbasaur’s bulb will flash blue when it is ready to evolve. If it does not want to evolve, it struggles to resist the transformation. Many Bulbasaur gather every year in a hidden garden in Kanto to evolve into Ivysaur in a ceremony led by a Venusaur. 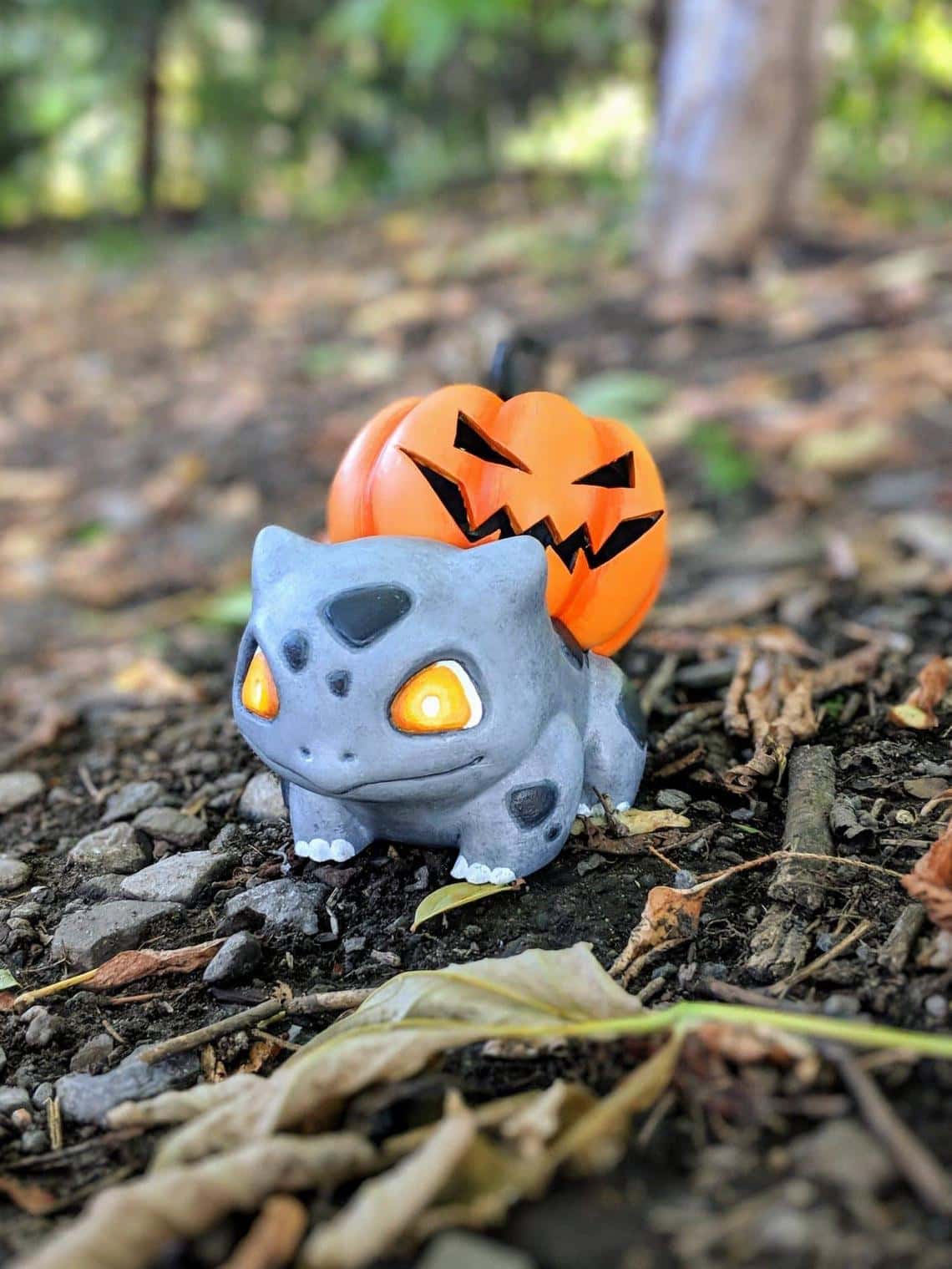 What about you? Would you get this? Tell us down in the comments!