We are aware that there are a lot of rumours spreading about cats being evil. Let’s just say that they are playful. They are not evil at all. They just like causing trouble every now and then so that their owners would pay attention to them. It really isn’t a bad thing. They just like being the centre of attention and having things go their way. If their owner has been using the laptop for too long, they will step on the keyboard so the owner would pick them up or play with them for a while. If the owner has been reading a book for too long and not giving them any attention, the cats will end up biting the pages so the owner would let go of the book. So they are just playful, not at all evil. However, if they were evil, they would be classified as vampires. Why vampires? Do they suck blood? Hate sunlight? Are they repulsed by garlic? None of them. They can be called vampires because of their teefies. Now, of course, cat teefies are much less horrifying than vampire teefies. They are actually pretty cute instead of intimidating. So even when cats want to look scary, they just make us go “Aww!” Every time we think that a cat could not get any cuter, it would pull up one of its tricks like taking out its teefies. It is an adorable sight, I’ll tell you that.

And cat teefies go viral on the Internet pretty quick. Everybody loves looking at those mini vampire teeth. They’re just so cute! If you do not have a cat and don’t know what their teeth look like, you are in for a treat today. Scroll down below to see some adorable cats showing off their teefies.

“Mittens showing off her teefies” 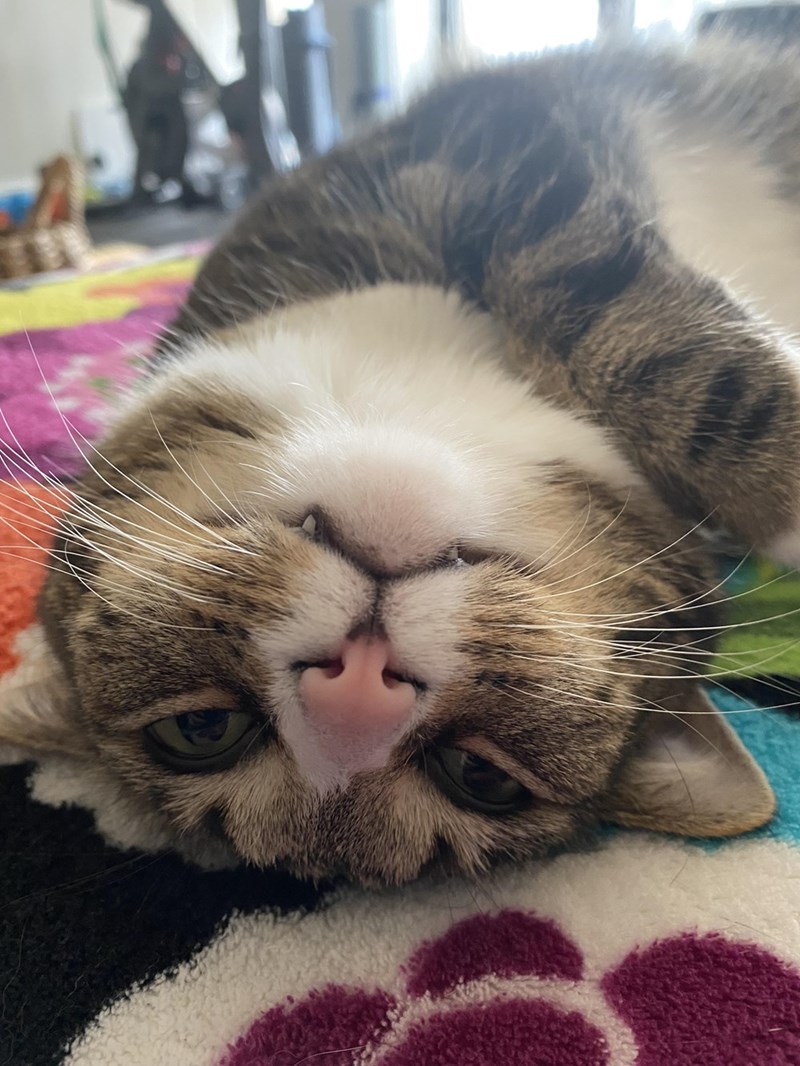 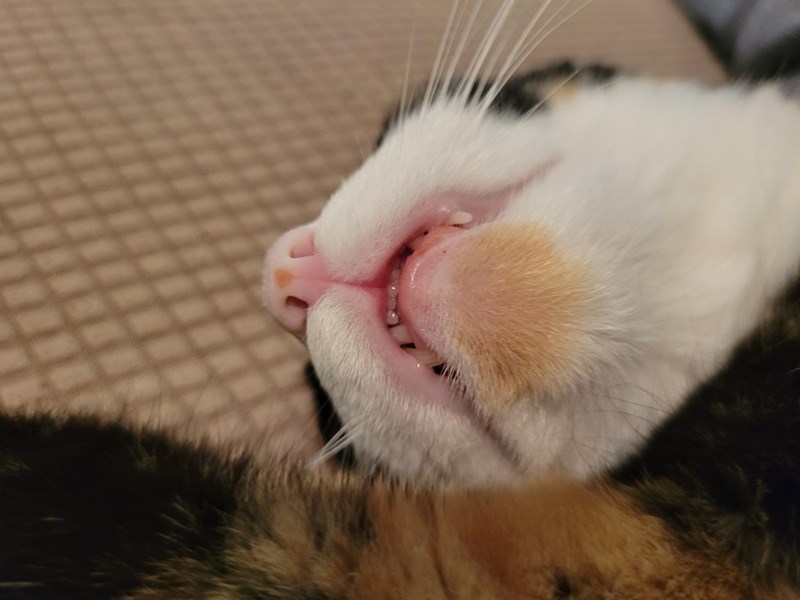 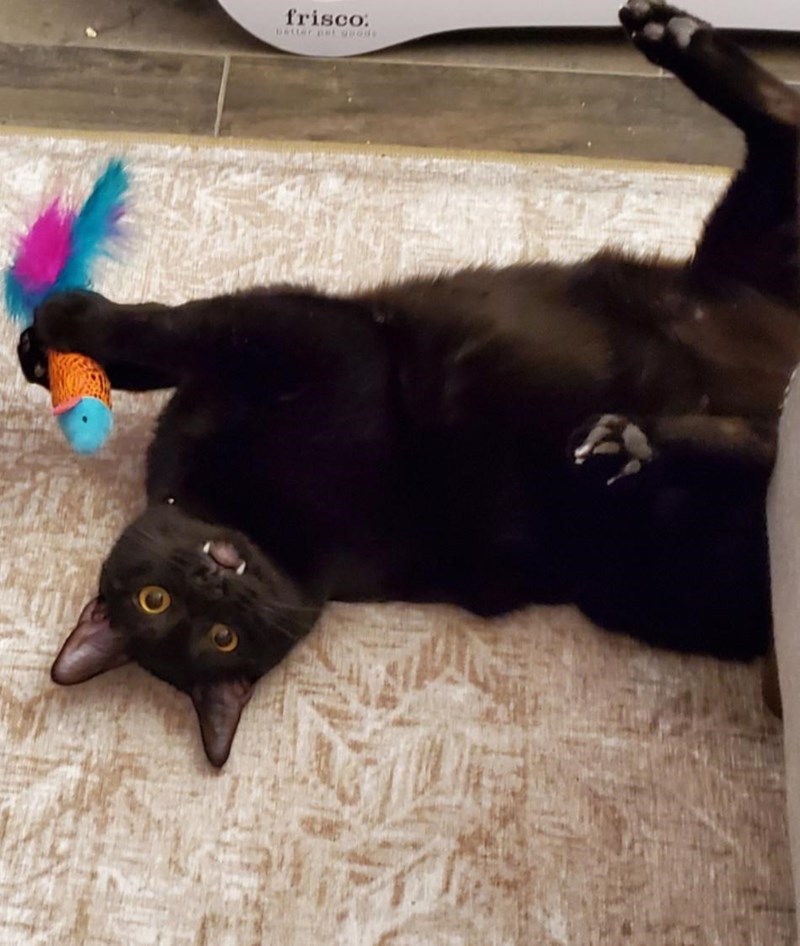 “Head scratches bring out the teefies” 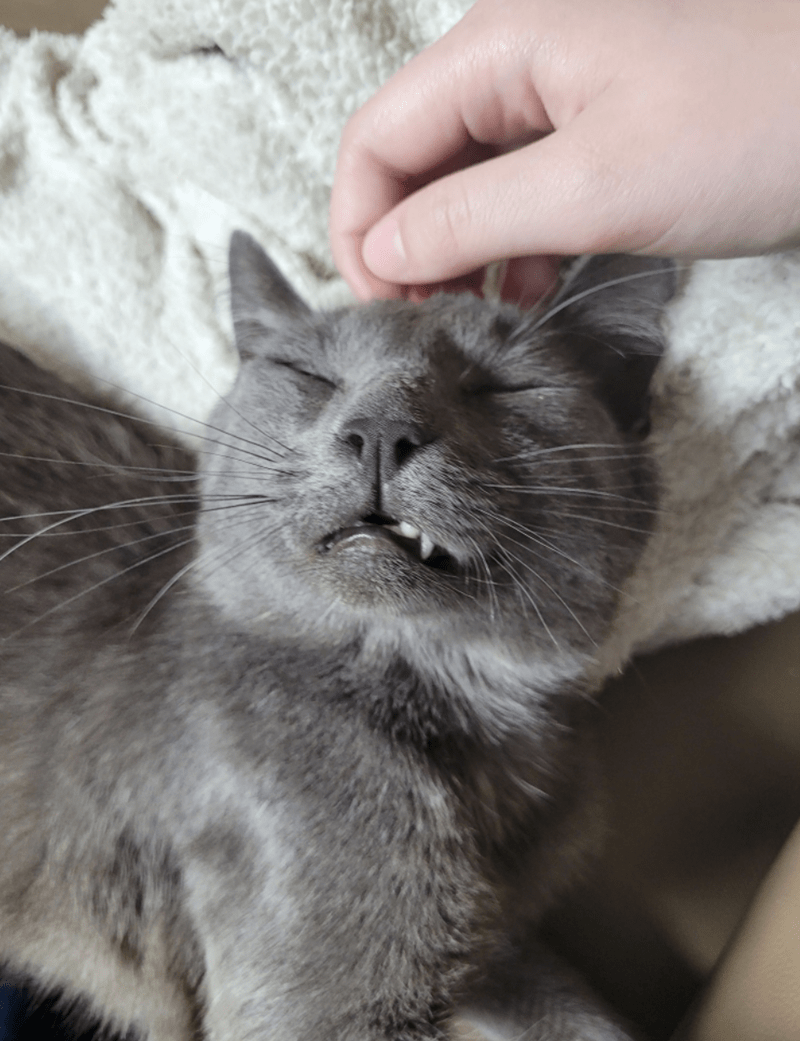 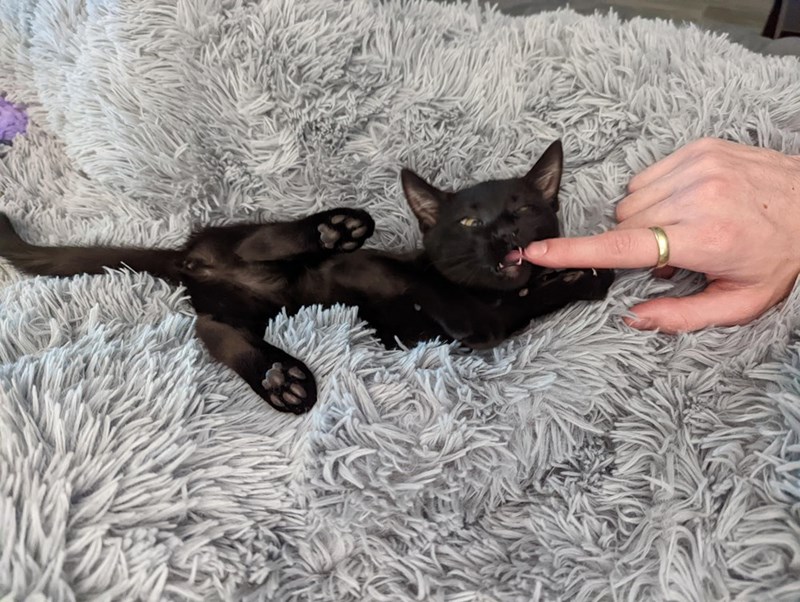 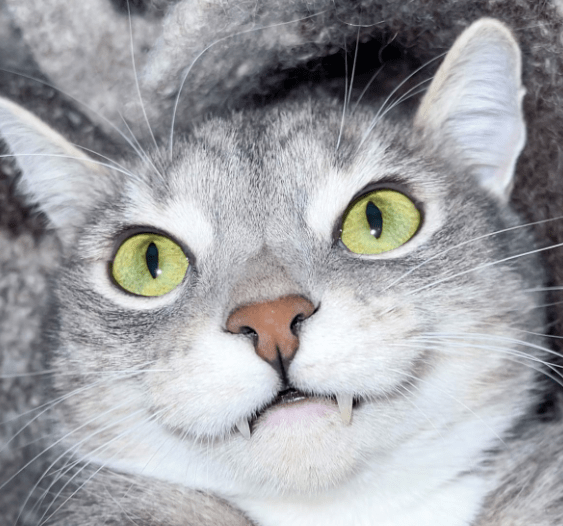 Some people are scared of getting bit by cats. Look at those cute little teeth. Are you still scared? Every time they show their adorable teefies, I just feel like cuddling them. How could anyone be scared of that? Cats really do need more credit for being so cute. Their fur is irresistible, their paws are so soft and squishy, their eyes are very appealing, and their teefies are to die for! So really, tell me what is there not to love about cats? They are perfect!

We are only halfway through the teefies. Scroll down below to see the rest of them. 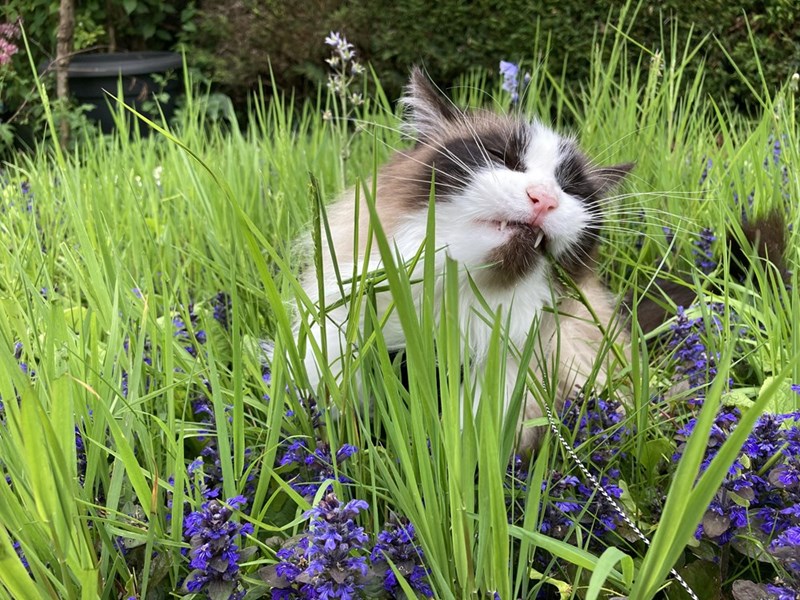 “Artie’s teefies in the bathtub” 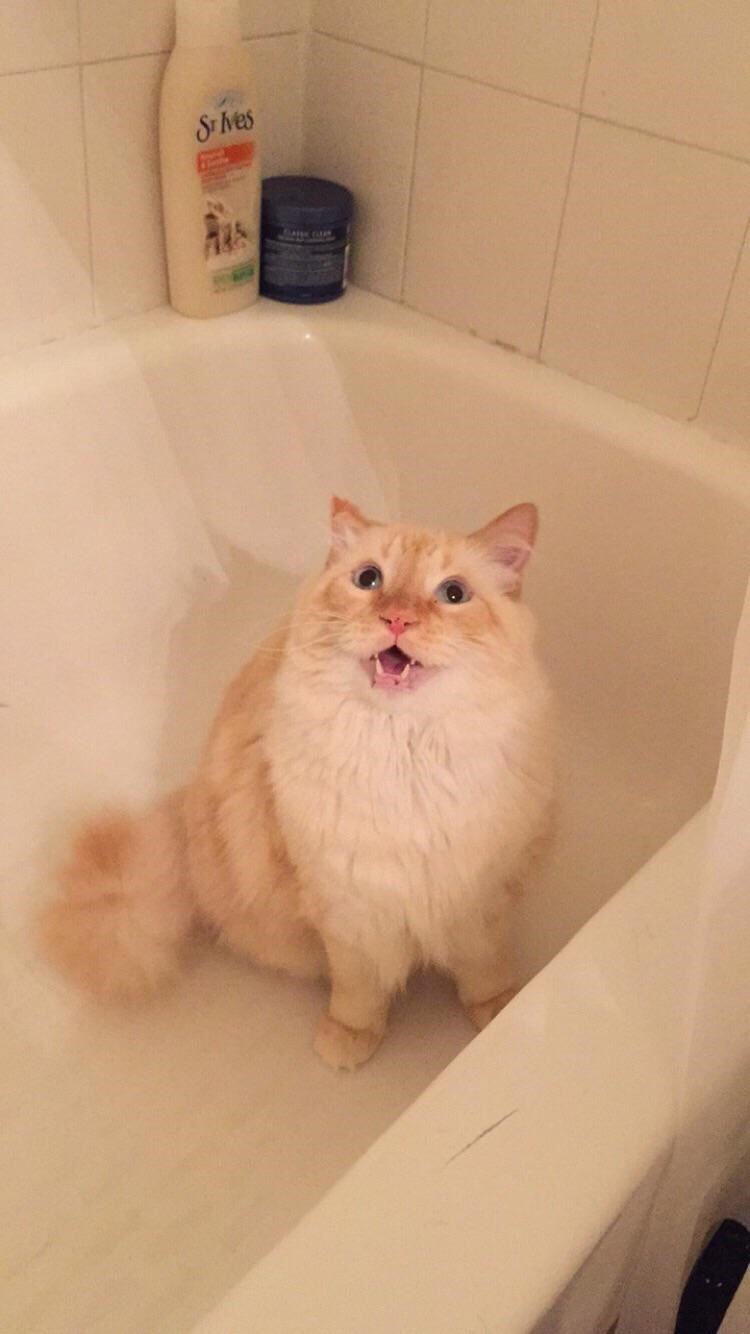 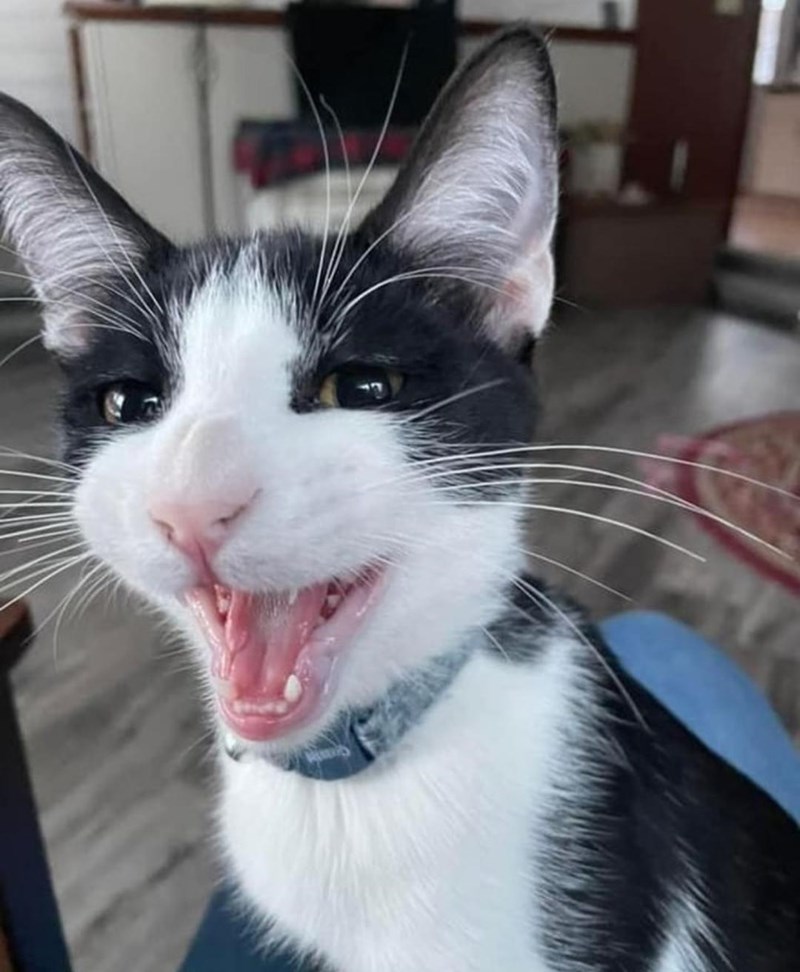 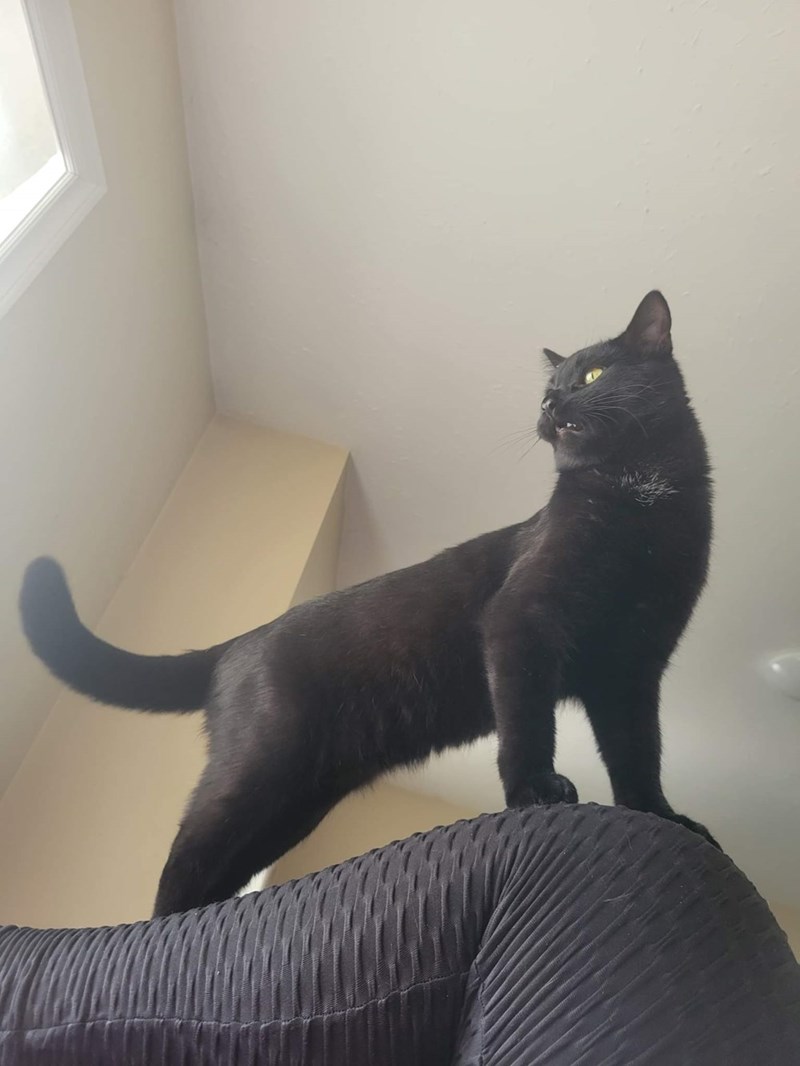 Does your cat like to take out their teefies when they are being derpy? Have you taken any photos of them? Share them with us in the comments below!