Never mess with cats, they can get angry anytime.

Cats are friendly and playful but that does not mean they can never get angry. Cats also have mood swings and cat owners know this better. Cats can exhibit their aggression in the wildest ways, it’s better you never mess with them. Cats can get annoyed easily if you will keep teasing them or if you stop them from doing what they want to do. Even if they give us angry looks, they look purrfectly adorable and we cannot stop looking at our angry cattos! We have made a collection of our beautiful cats who are all very angry and we cannot figure out who made them so angry but it is something you wouldn’t like to miss. So, scroll down and enjoy the angry beauties!

1. “His name is Tom. Originally for Tomcat, now Thomas the tank engine. Love my boy.” 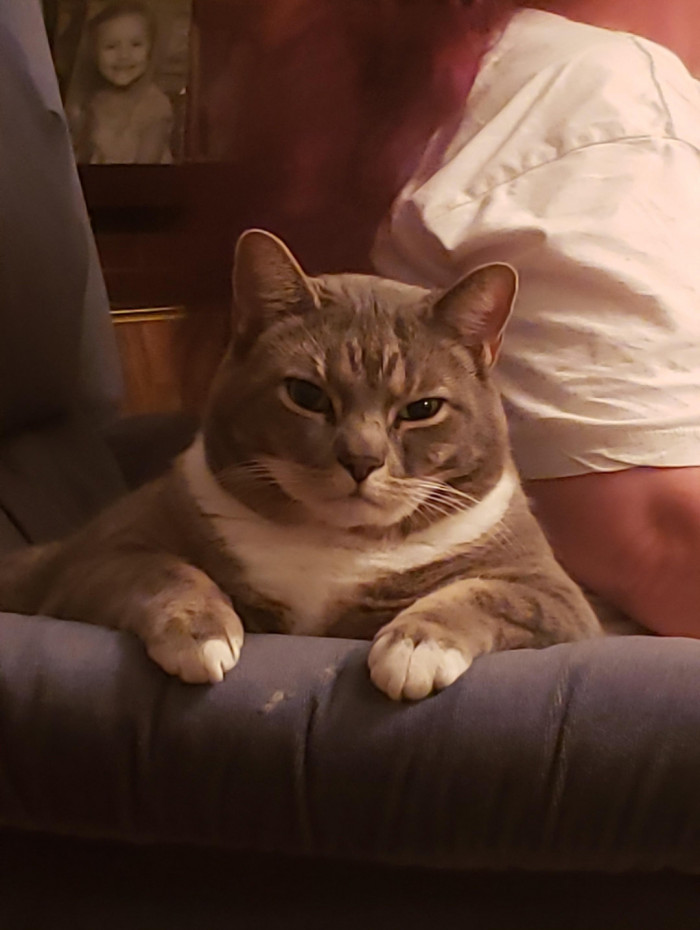 2. This toilet doesn’t belong to you anymore, hooman! 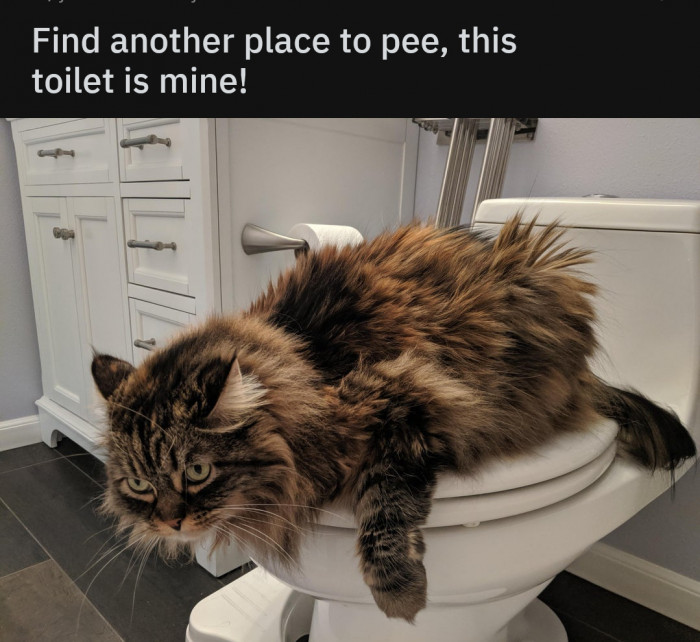 3. The mood swings are real. 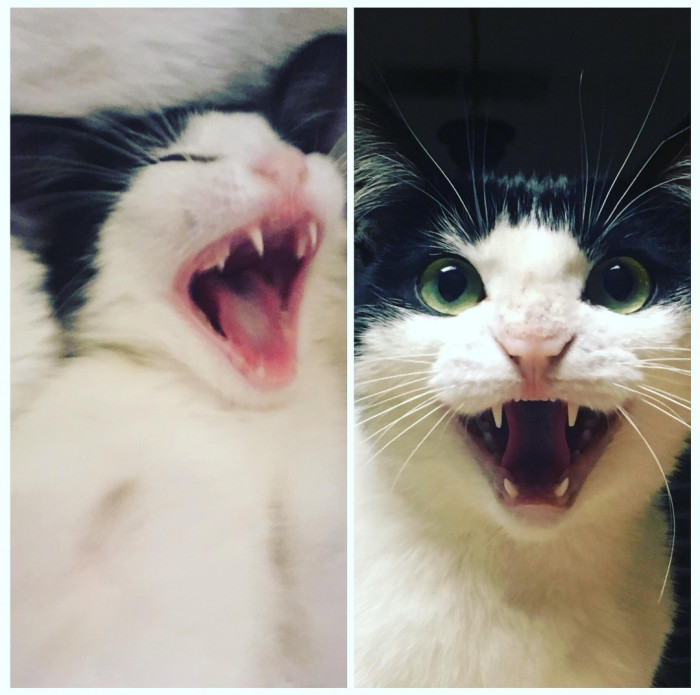 4. She doesn’t look happy with the Christmas dress. 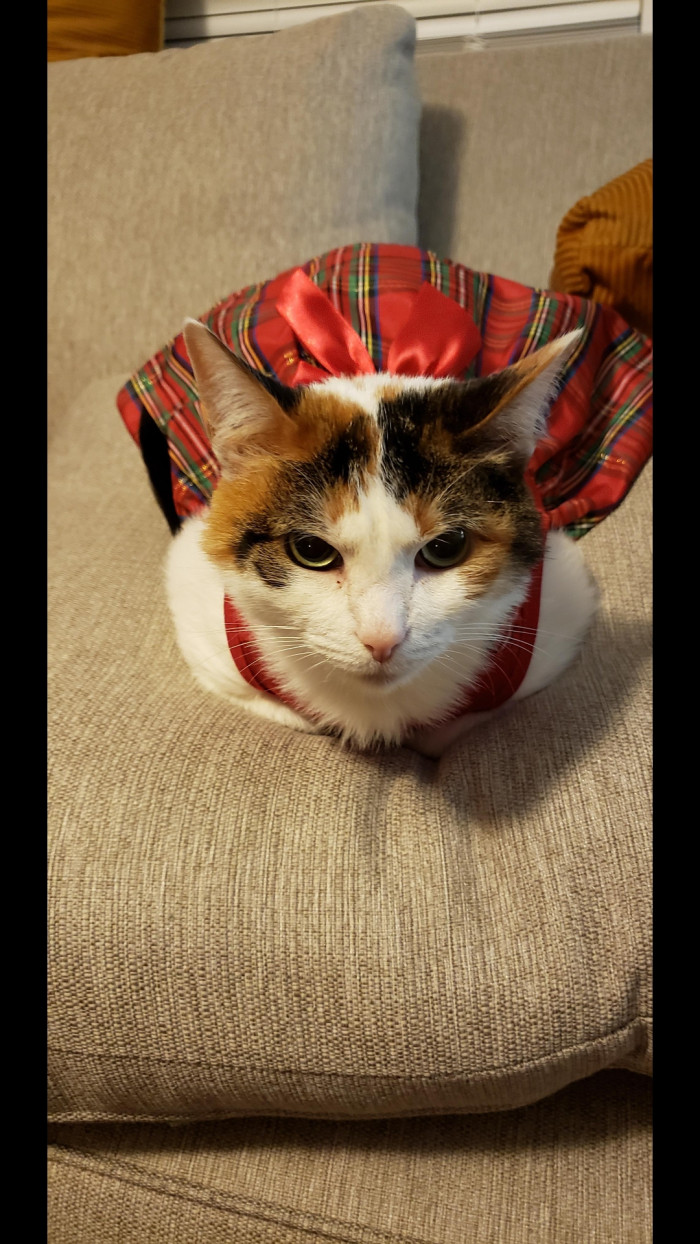 5. Hug him before he punches you right in your face. 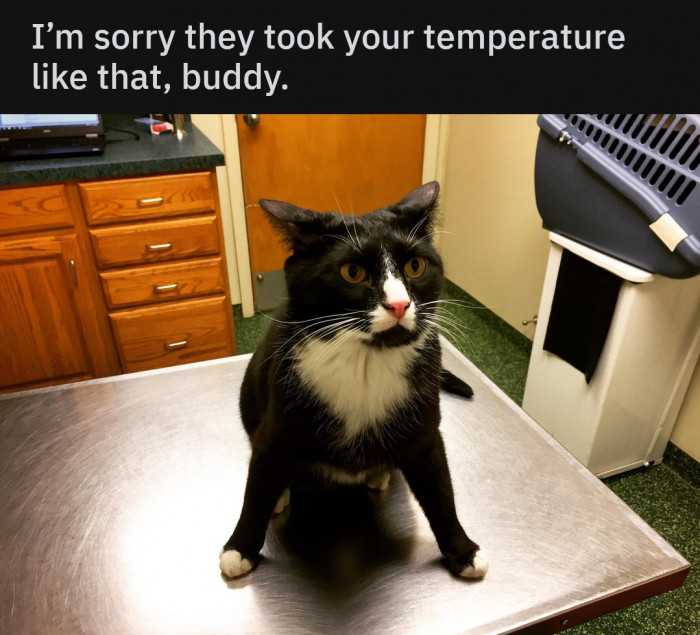 6. It is just the beginning. 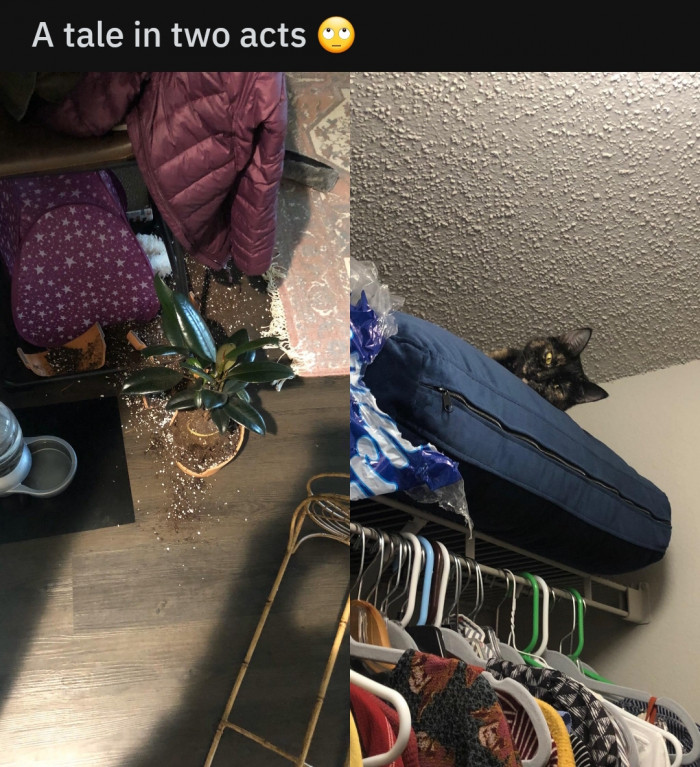 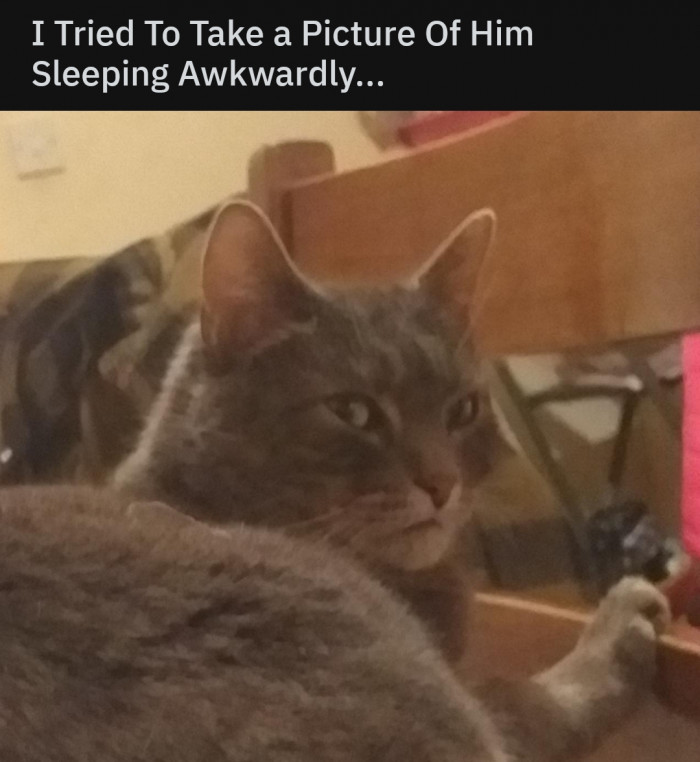 How dare you take his picture while he was sleeping awkwardly? Looks like he instantly woke up before the owner clicked the picture. That death-stare is enough to give him the last warning. Hoomans, why do you do things that your cats don’t like? Cats are nicest if you behave nicely with them. 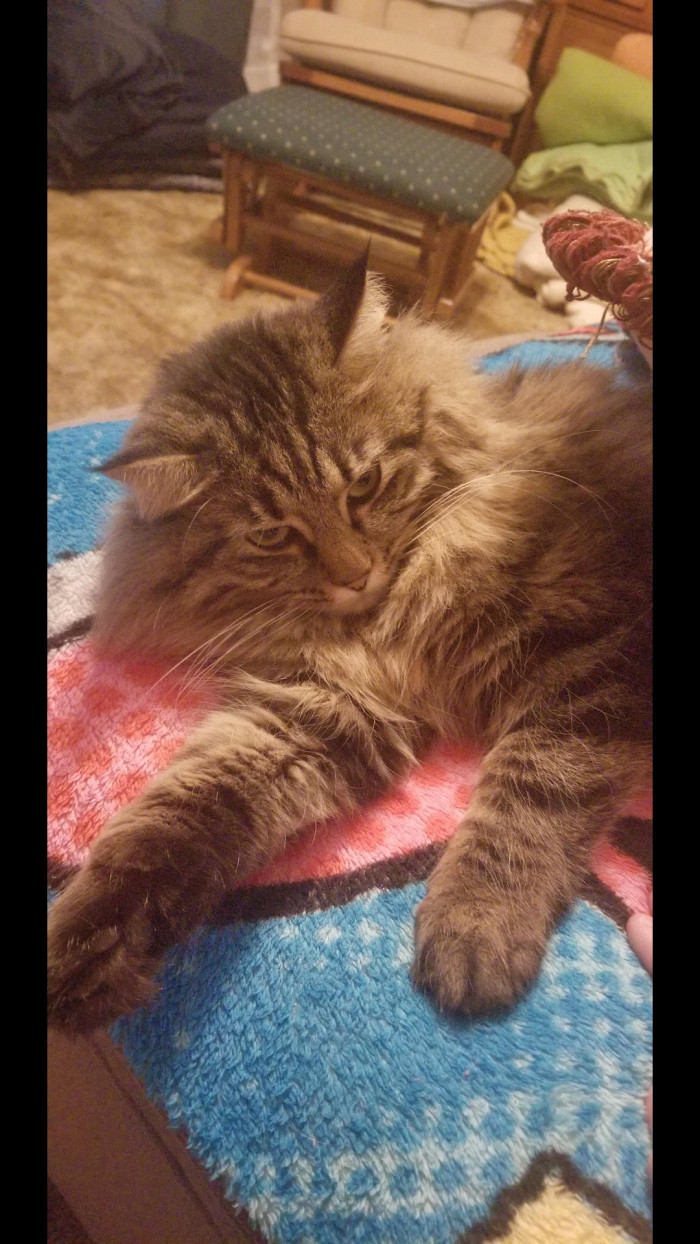 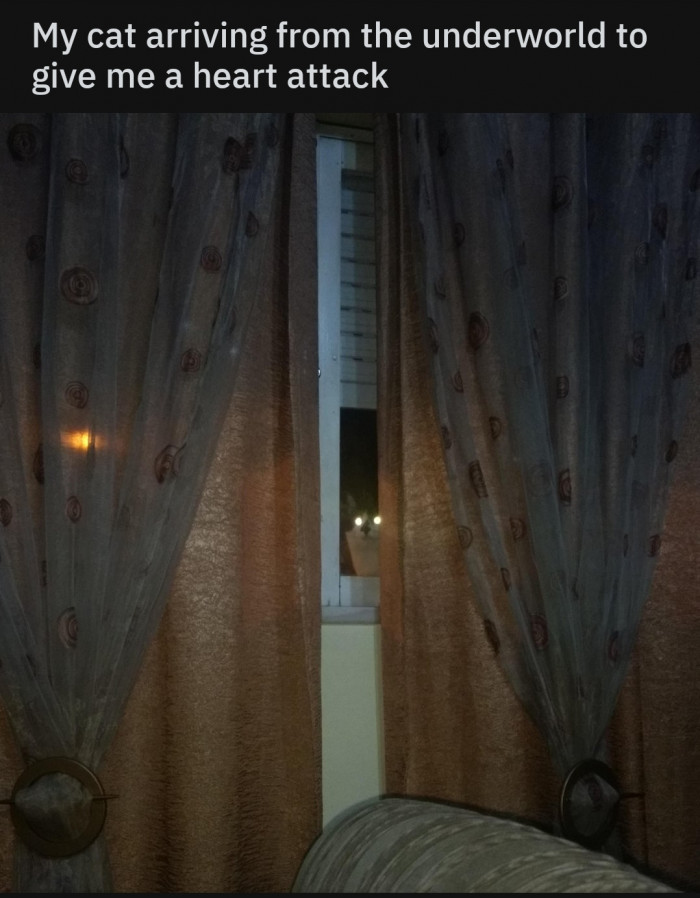 10. When you eat all of her chocolates. 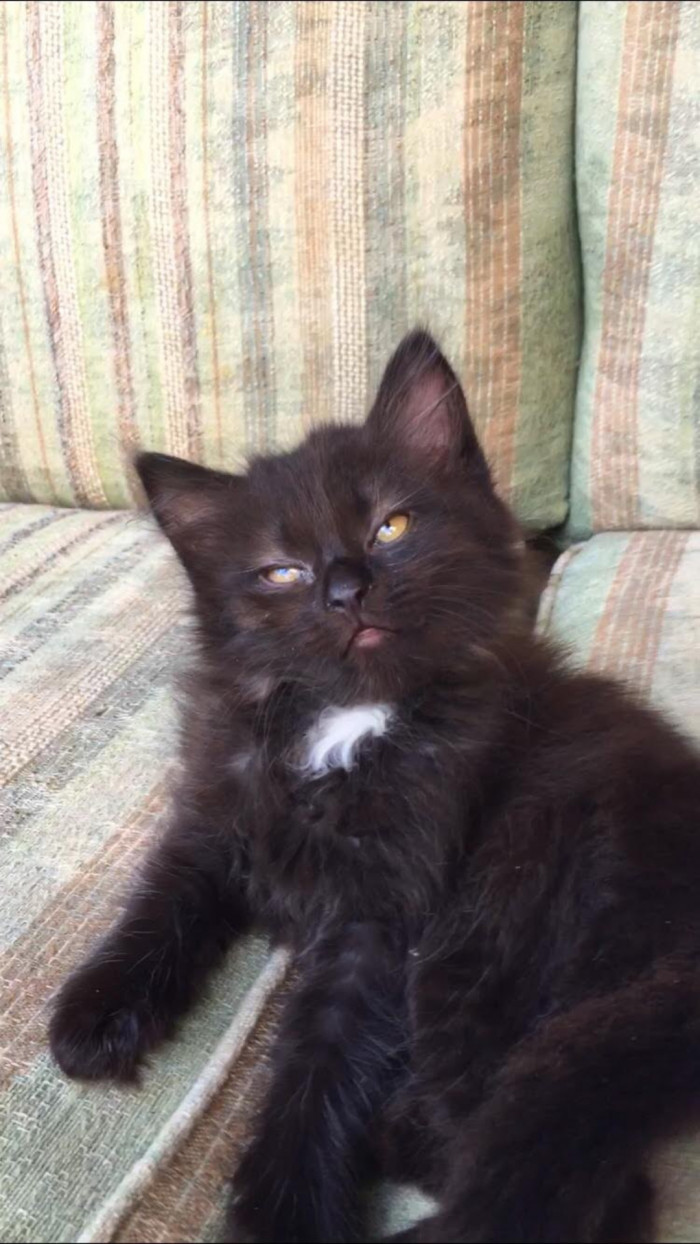 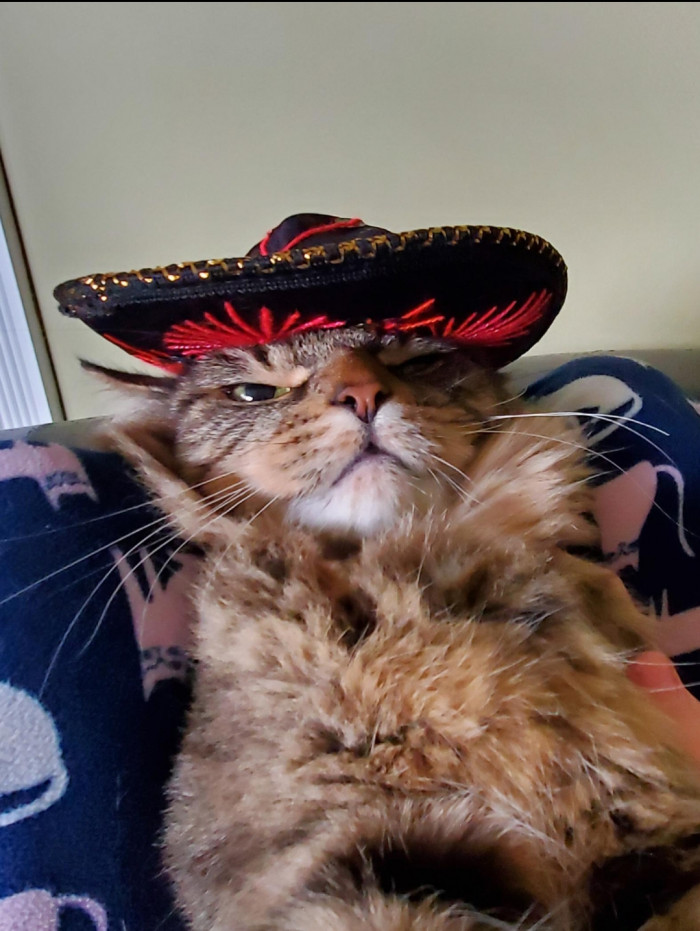 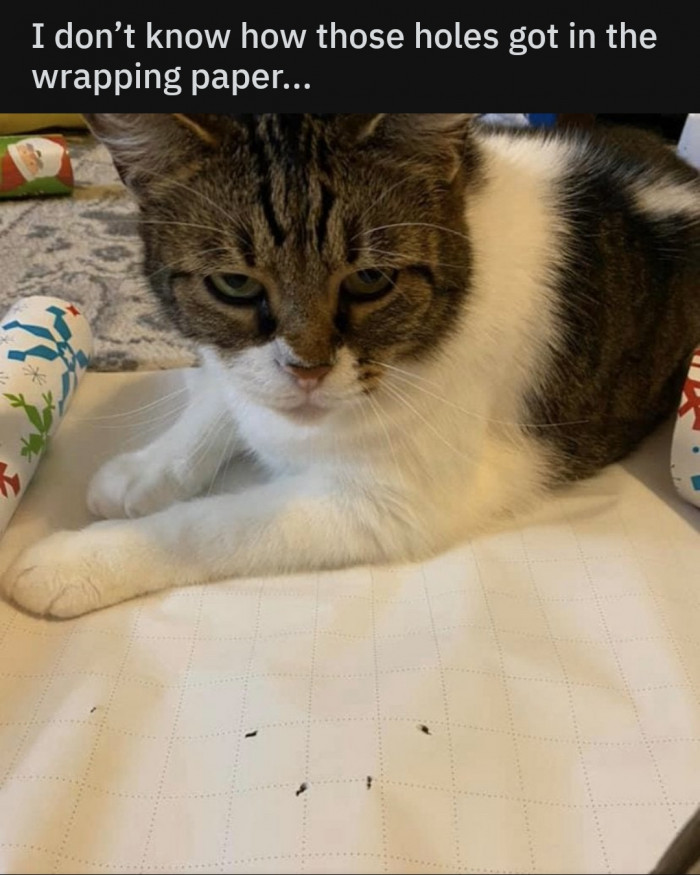 14. When you know the other person is just lying. 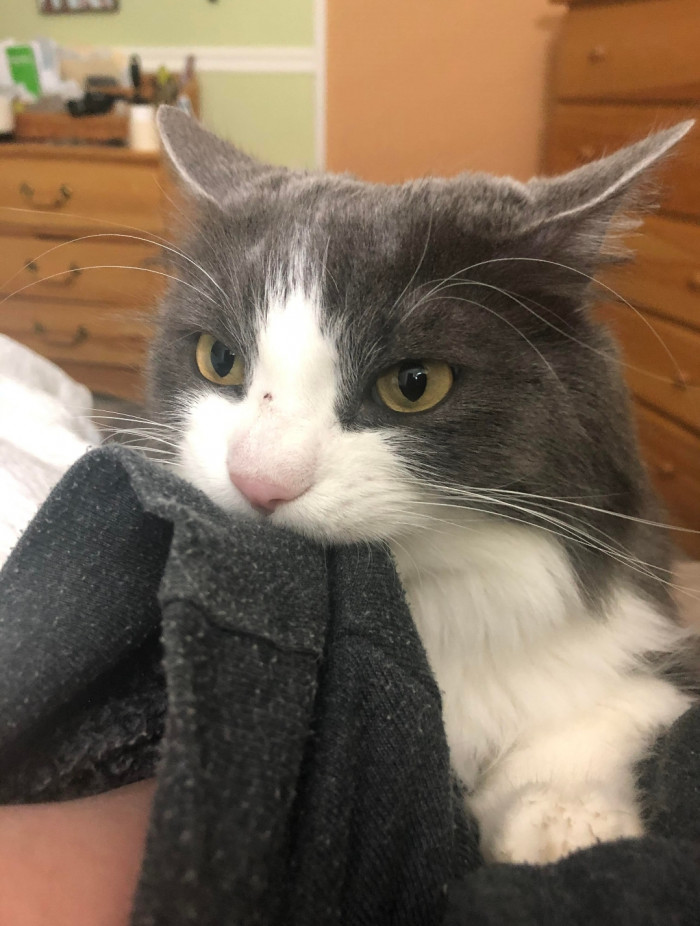 15. When someone says “don’t be angry, I’ll make it all right” after making a mistake.

Our cats look adorable as well as furious while scowling at us. You guys better be good owners otherwise these angry cats are not gonna spare you. Do the cats look cute with their angry faces? What do you people think? Share your thoughts in the comments below!