Do you know what churches should be decorated with?

Stained glasses? Beautiful pillars? Intricate crosses? No to all of these because they should actually be decorated with the bones of humans. Yes, you heard that right. Because this particular church is called the Church Of Bones for a reason. And none of these bones is even fake. This place houses the remains of more than 70,000 people which is a huge number.

I don’t even think the people ‘laid to rest here’ knew that their skull was going to be used to make a chandelier. We all make jokes about the things that make us uncomfortable and I don’t think I could ever visit this place without being creeped out. Don’t get me wrong, I am not afraid of corpses but knowing that so many humans bones are all around you has got to feel weird.

Just take a look for yourself as to what I am talking about by scrolling below.

Yes, these are actual human bones. 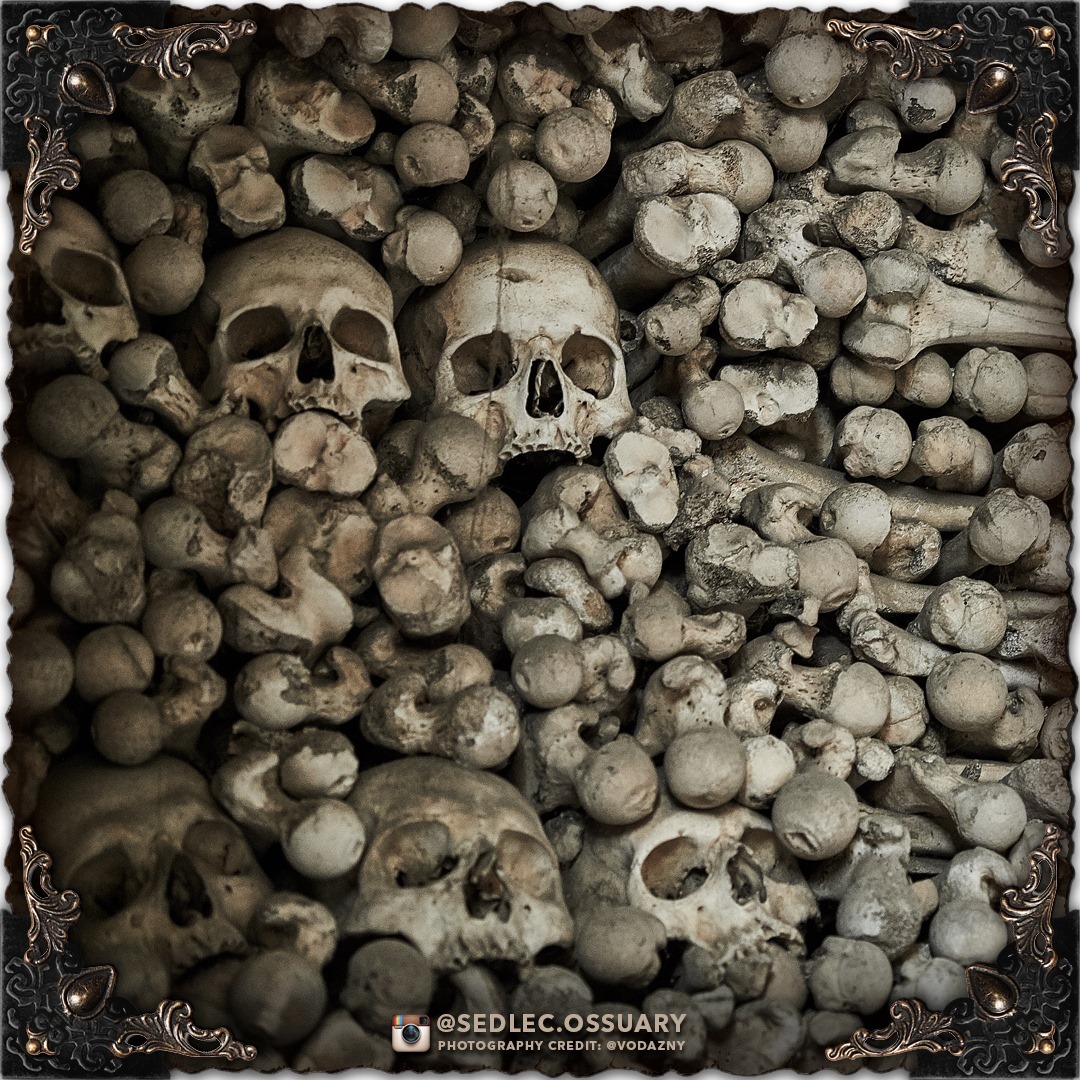 The main “attraction” of this place is the bone chandelier. 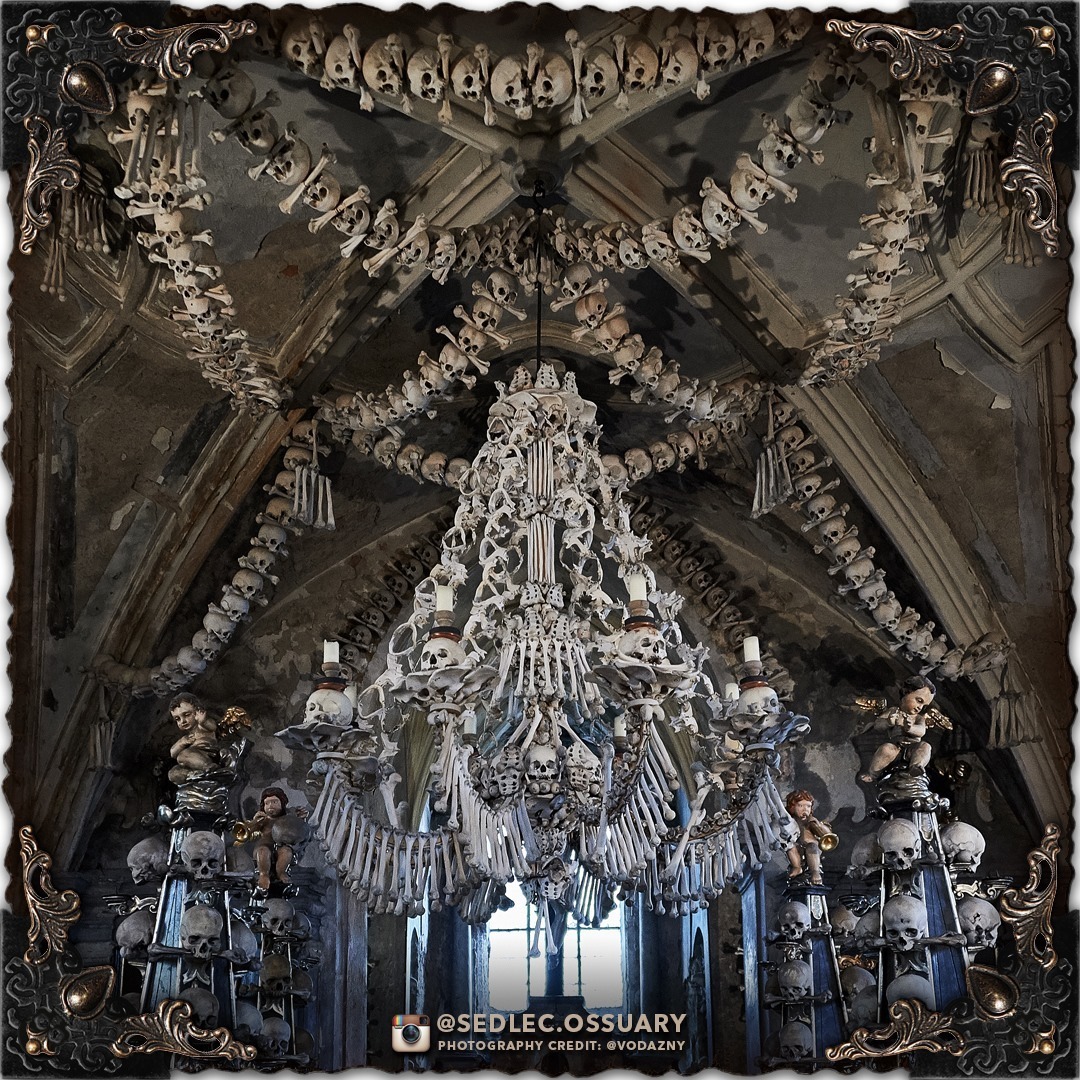 According to some people, a pilgrim spread the soil of some sacred place on the cemetery where this church now stands. And thus it became the place where all the elites wanted to be laid to rest. However, when the plague hit Europe, more than 30,000 souls found their way here which left no space at all.

So when the church was being built, people put all the bones underground until a woodcarver was commissioned to make something beautiful out of all the scattered bones and use it in the church. And he managed to do exactly what was asked of him bleaching and carving the bones precisely.

The woodworker’s name was Frances Rint and he made the aforementioned bone chandelier and many more things that still litter the church today.

The place is filled with every type of bone in the human body. 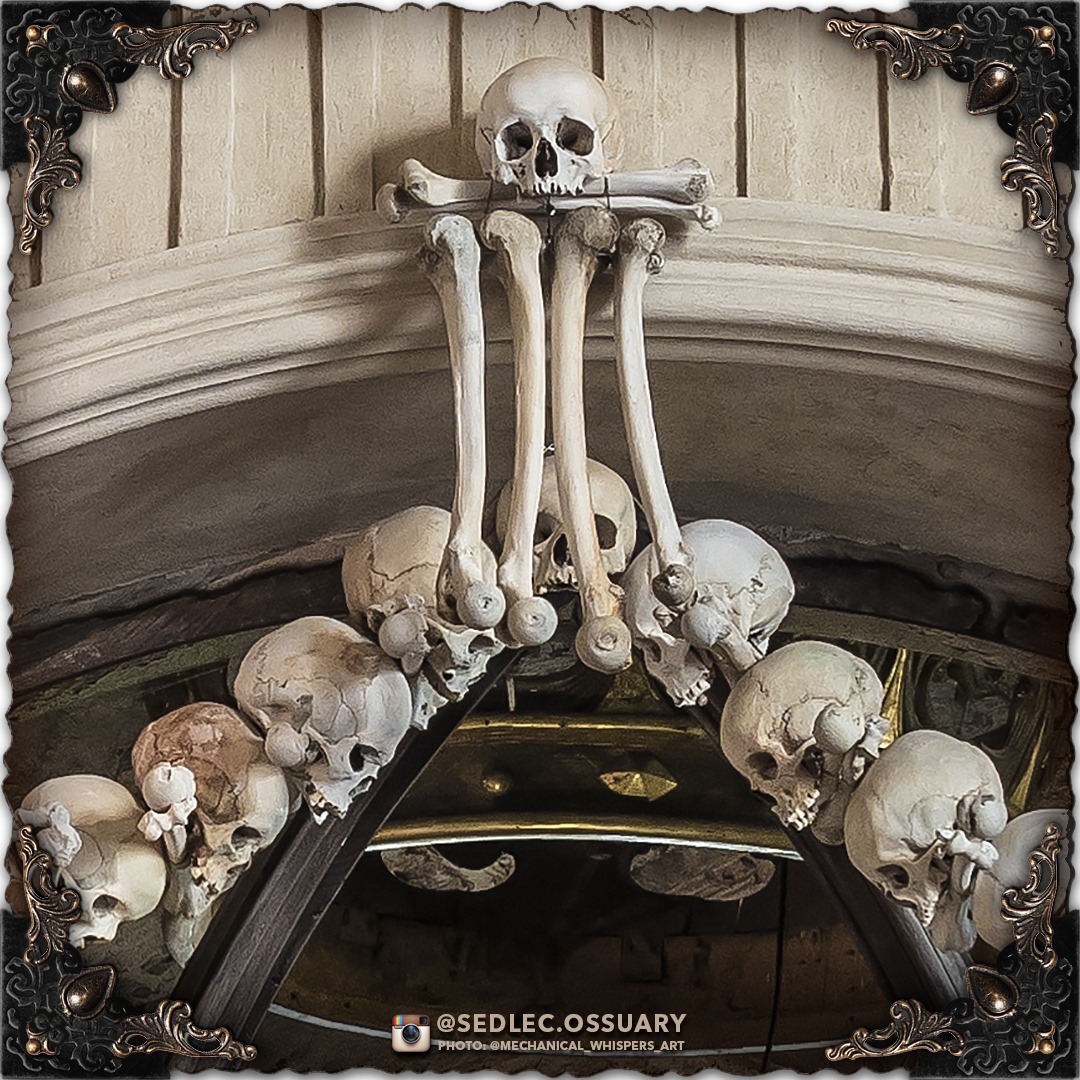 Every inch has something human attached to it. 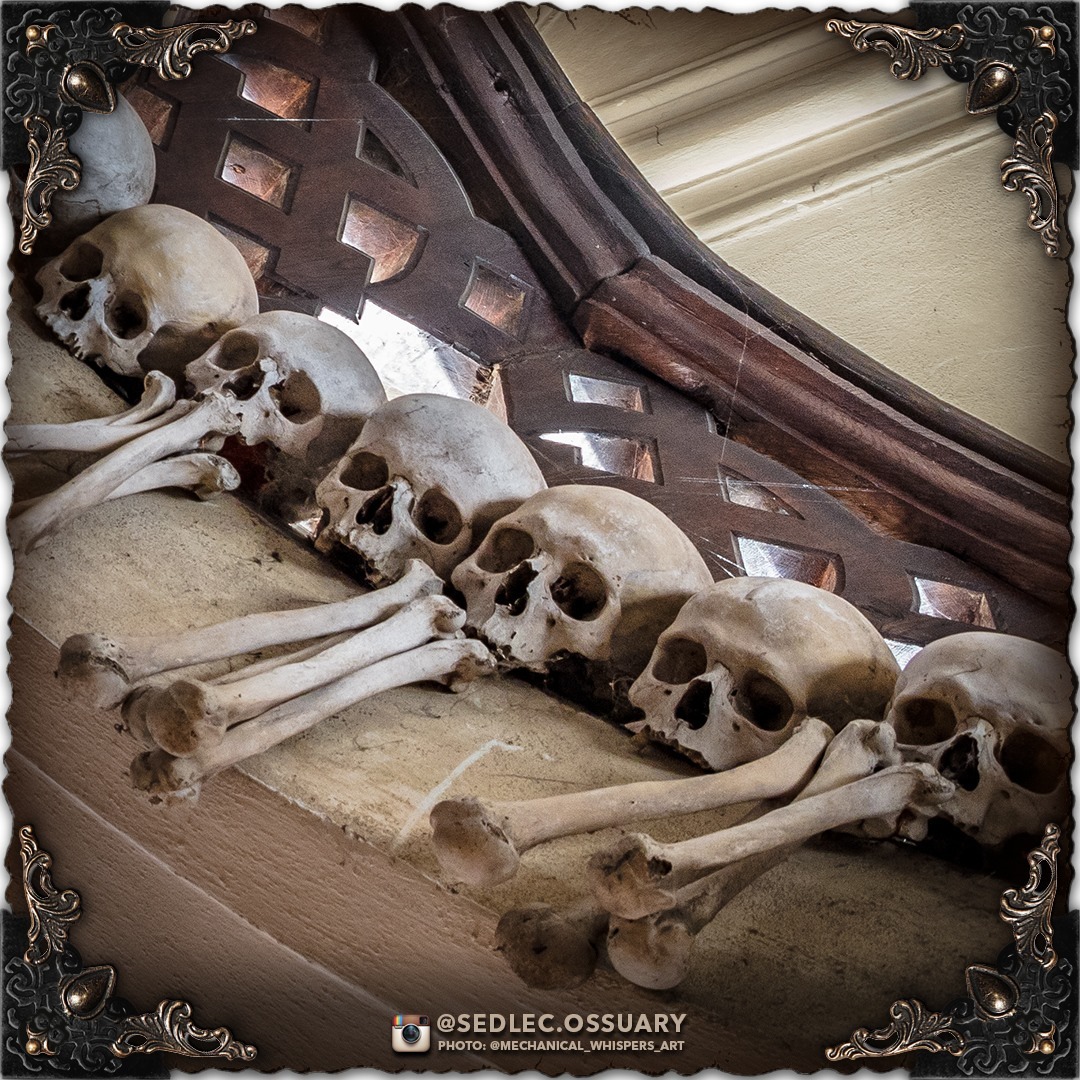 However, the bones were all bleached and carved beforehand. 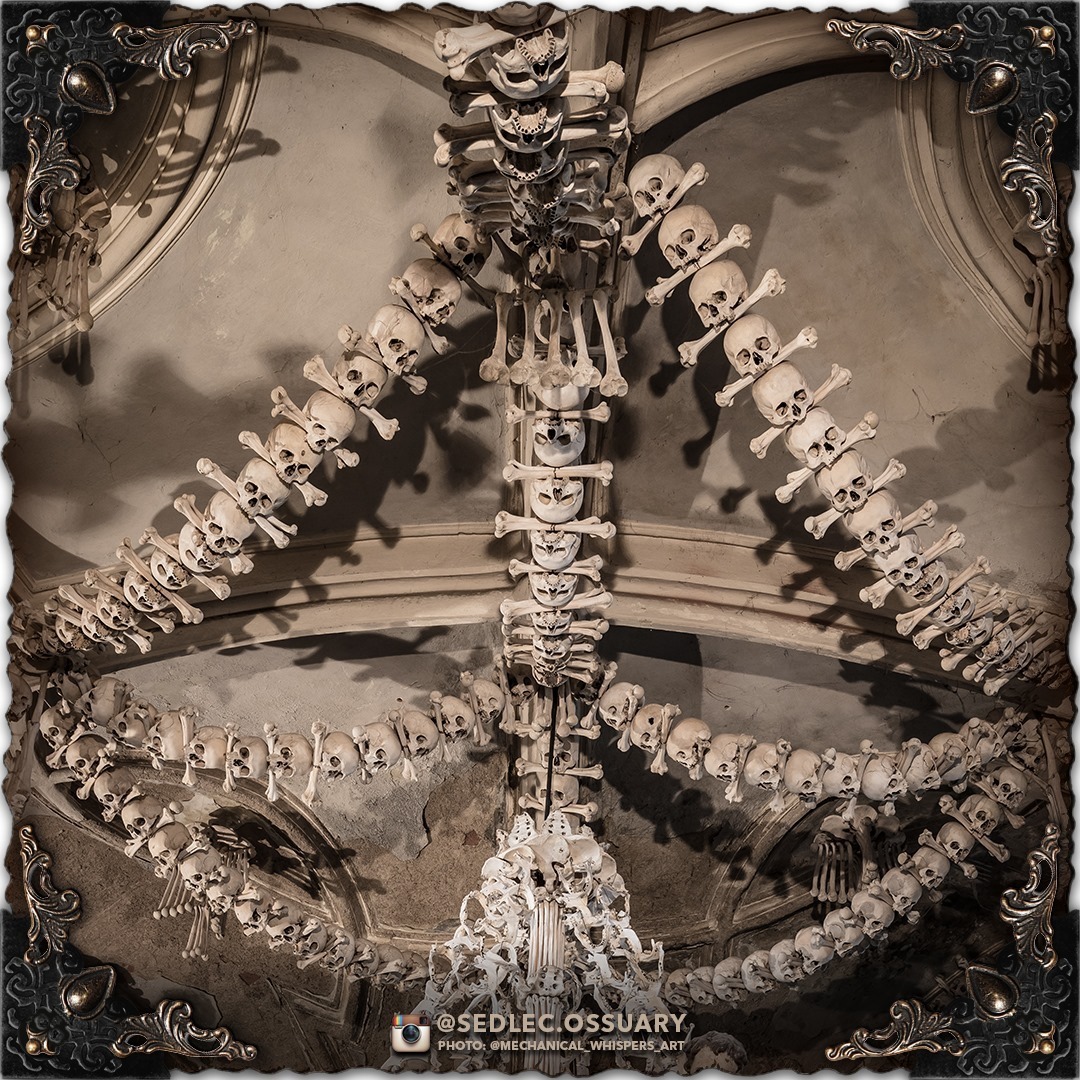 And they are placed in a ceremonial manner. 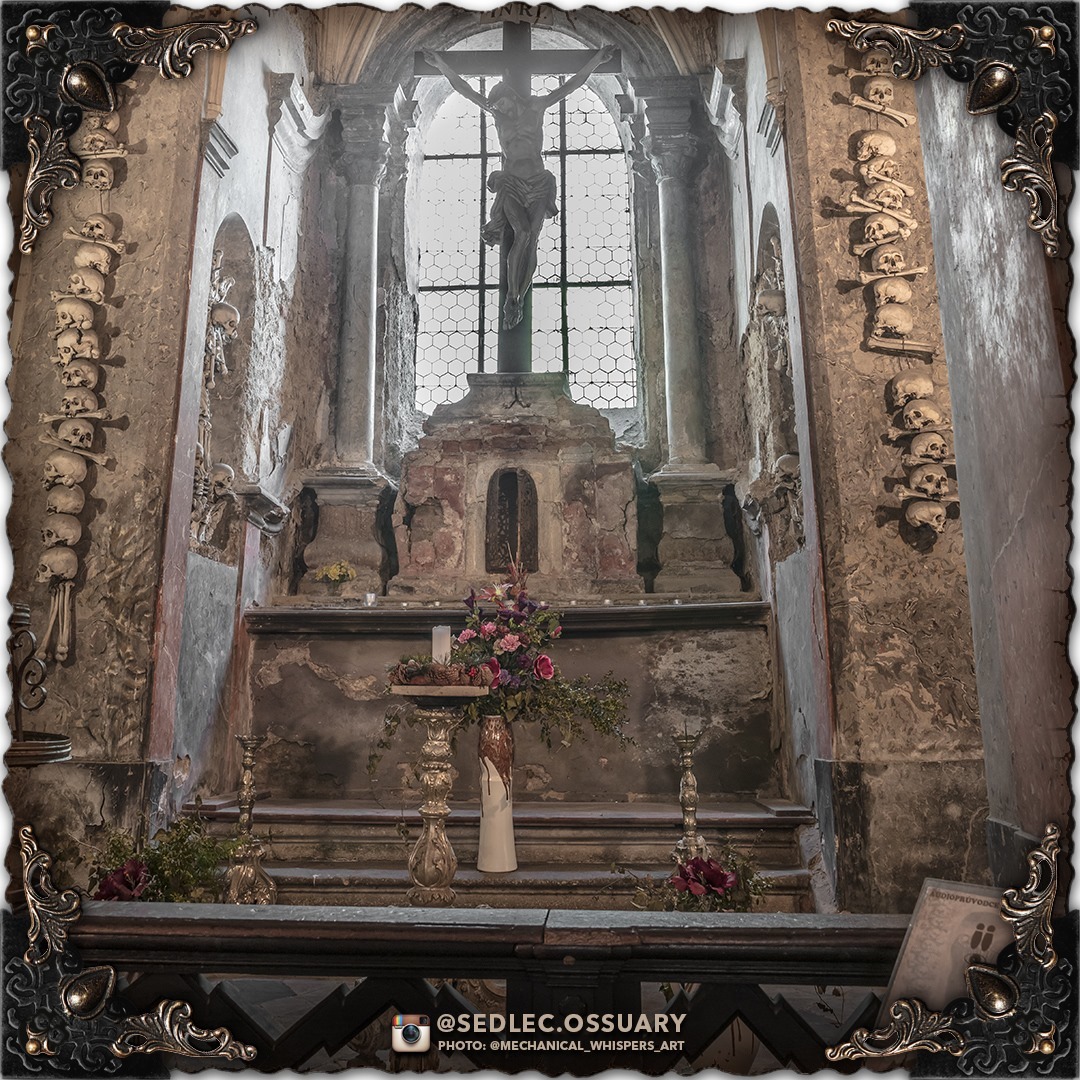 Now, this place is just a husk of what it originally was. As you can see, it gets dilapidated as time goes on. However, they have a special cleaner that takes care of all the bones present here and cleans them with a toothbrush and I can’t imagine how long that must take.

Many people visit this place to see what the fuss is all about. 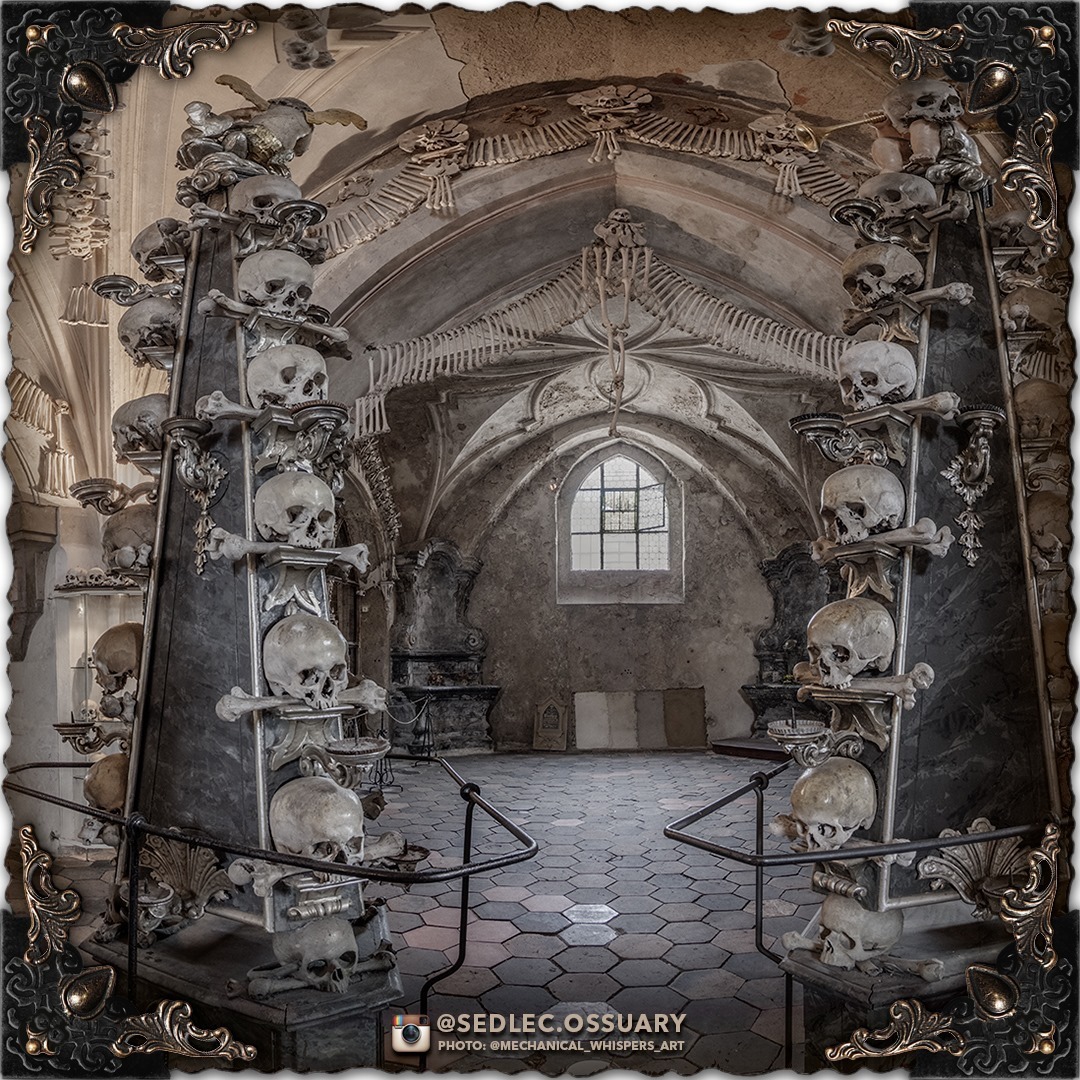 And it is definitely a sight to see, according to all the people who have visited this church. 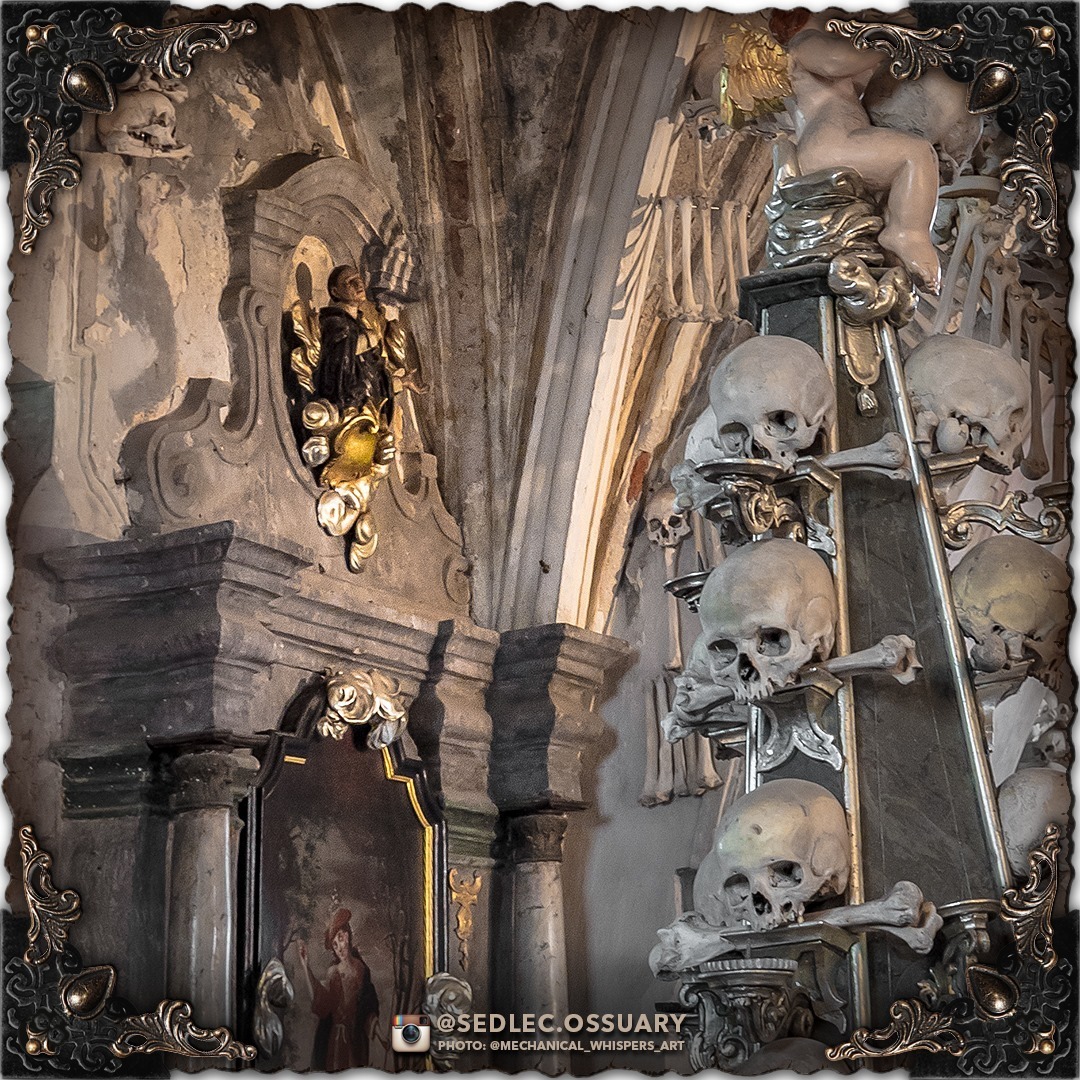 At night, the chandelier is lit and the light streams from the holes in the skulls. 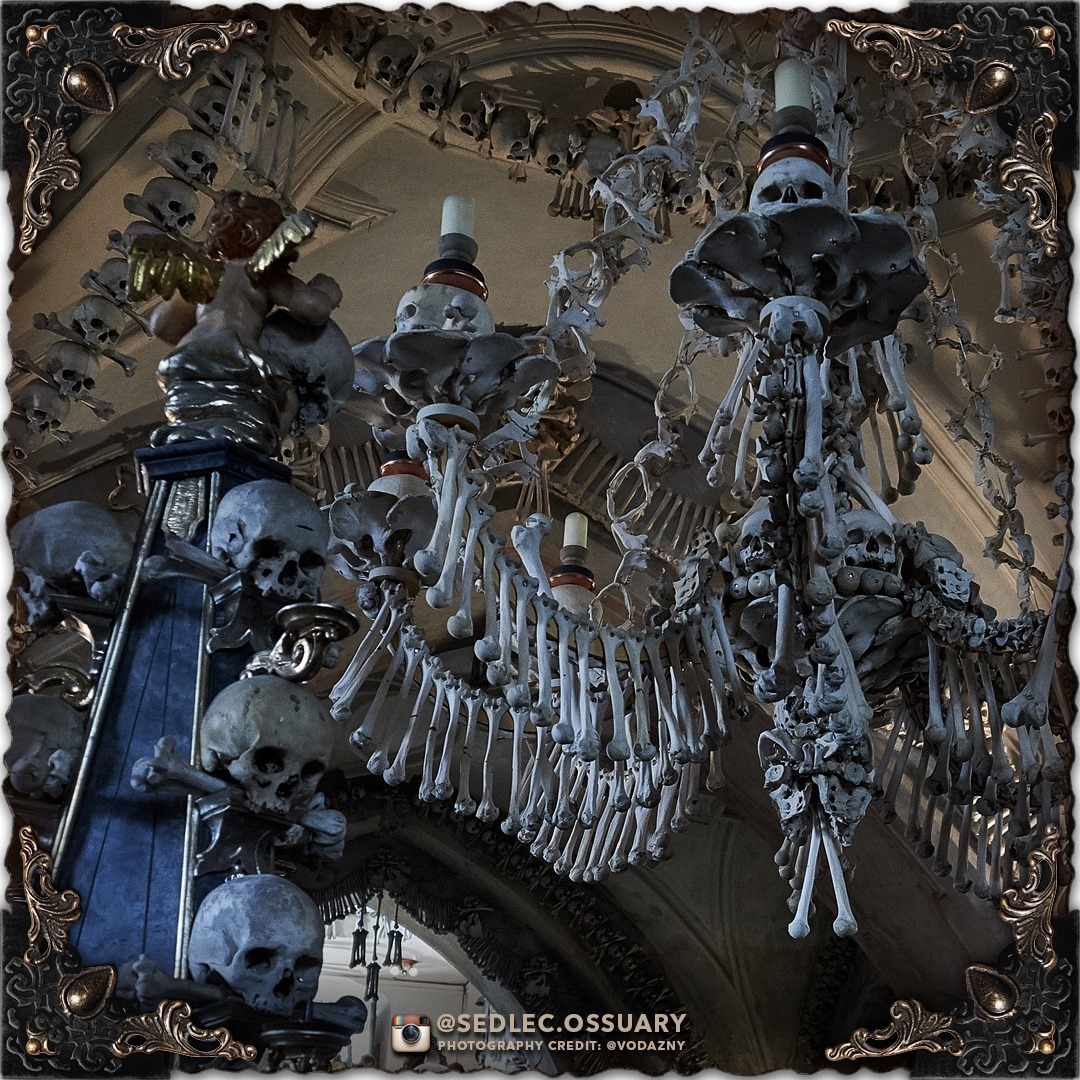 And apparently, more than 70,000 people are buried here. 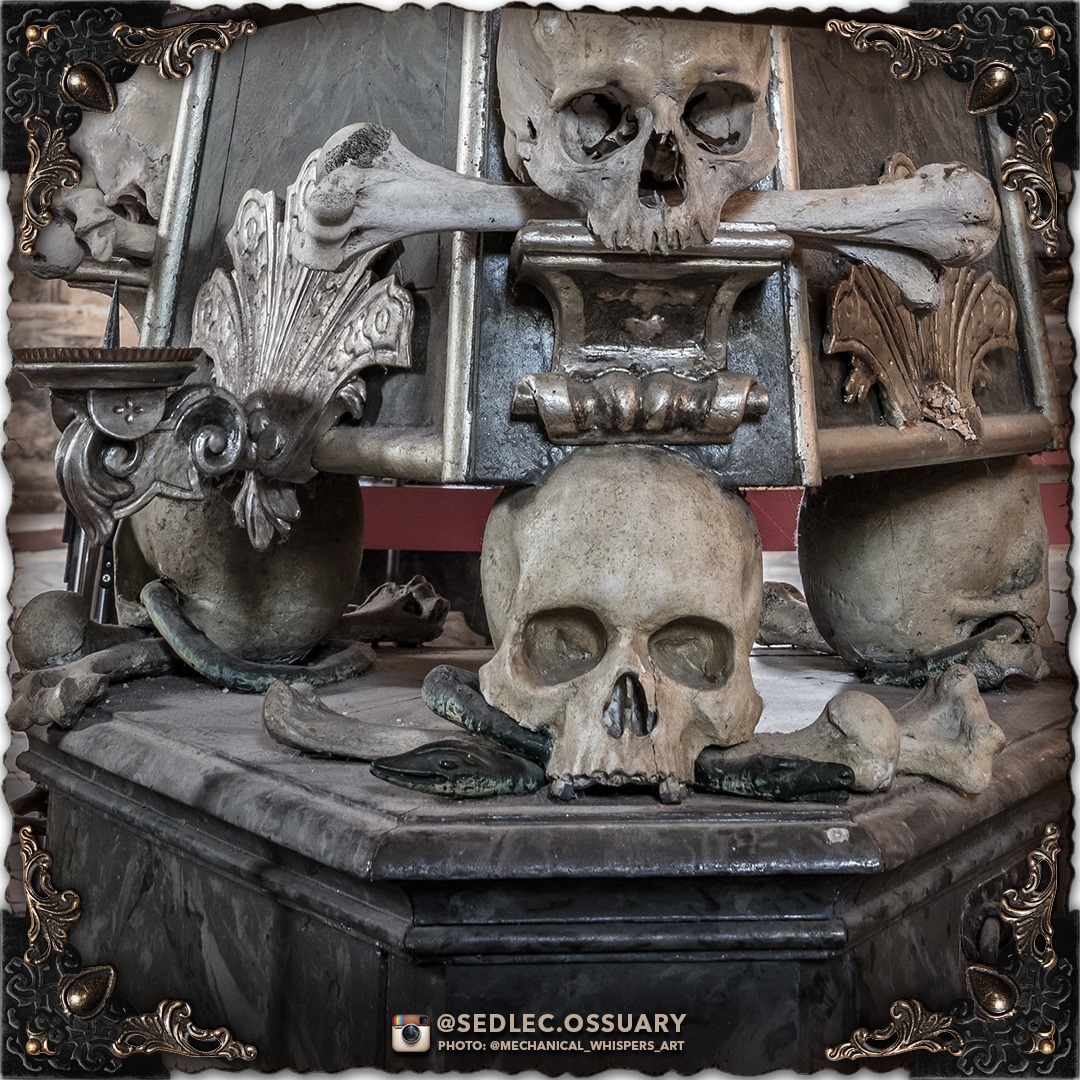 Would you ever want to visit this place? Or is it too creepy for you? Comment down below and let us know.