Doggos these days are no less than fashion models!

People, now a days, are obsessed with posting cute pictures of their pets online. You would find countless cutesy pets while scrolling your Facebook or Instagram feed and it is nearly impossible to not to hit the like button when you see them. It substantially increases the public engagement on people’s posts, hence is very attractive to social media influencers all over the world. These furry creatures have taken internet by storm to such an extent that they have now their own social media accounts too.

Maxine the Fluffy Corgi is one such example. This fluffy dog is an internet sensation and has massive following on social media with right now more than 138,000 followers on Facebook and around 833,000 followers on Instagram. The 4-year-old little chonk got famous for its cheerfulness on the subways and streets of New York while being in the backpack of its owner. And, it is understandable as who wouldn’t love to see an adorable fluffy doggo smiling at them on their way to work on a busy day?

Here is picture of Maxine with all her adorableness.

Maxine is the queen of positivity and has inspired so many pedestrians with its presence on the busy streets and subways of New York. She has been on the streets with her owner since she was 3 years old. Public reactions and responses to the cute doggo was surprisingly good, that inspired its owner to record them and post online. Now, Maxine is known, on and offline, by thousands of people who adore her and are part of her journey. She also has been nominated for “Webby Awards’ which is considered as the internet’s highest honor.

The Fluffy doggo currently has been into the spotlight when its owner Brian Reisberg (a director and filmmaker in New York) posted photoshopped pictures of his cute dog in the posters of films nominated in Oscars. People are loving the wonderful photos being posted on their official Instagram page that is “Madmax-fluffyroad” The finished posters are amazingly hilarious and people are convinced of Maxine’s acting abilities already. 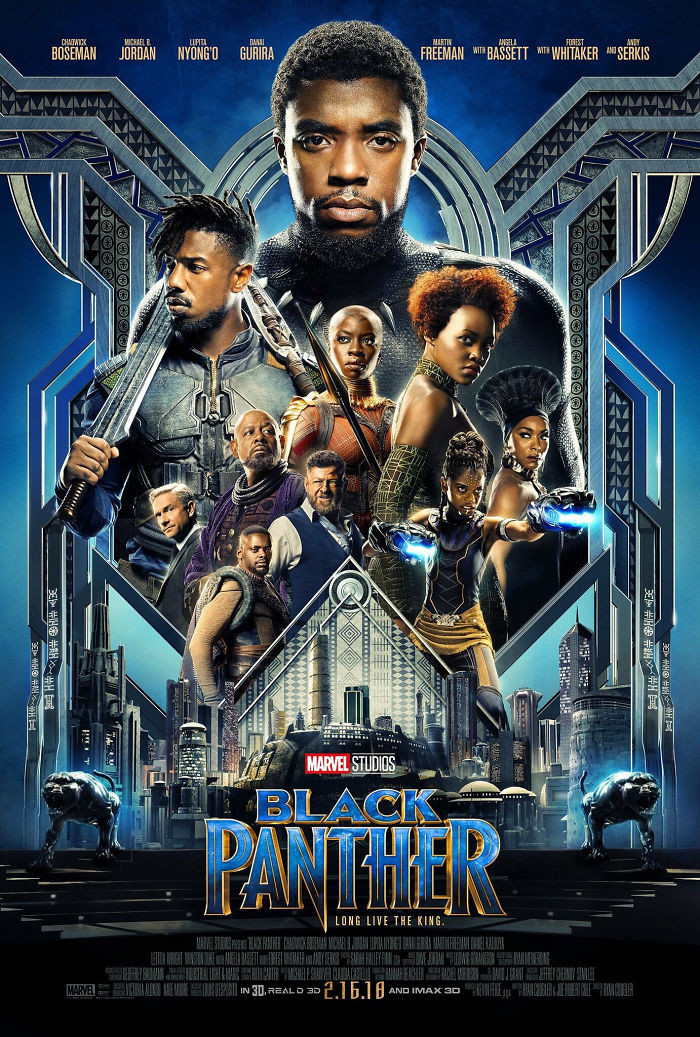 Are you also in love with this chunky little dog after seeing these hilarious posters? Which one did you find best? Tell us in the comment section.