The next generation of superheroes.

The Dc universe originally started in the 1940s and it has been a long while since their first superhero appeared. All of their superheroes have incredible powers and qualities, it is no surprise that their children will also inherit those amazing and otherworldly powers from them to protect their planet. It is crazy how they are now revealing the next generation of superheroes and all of the fans are absolutely going insane over it. I have to admit these superheroes of next-generation do not disappoint us at all. Their age is little but their powers are extremely big. Keep on scrolling down to see who they are…

Shazam was given powers from six of the ancient gods, each of them gave him one piece of his abilities and that is why he is considered one of the world’s most powerful mortals. His powers are no less than Superman and Darkseid, he can also cause a great threat to other powerful DC superheroes as well. 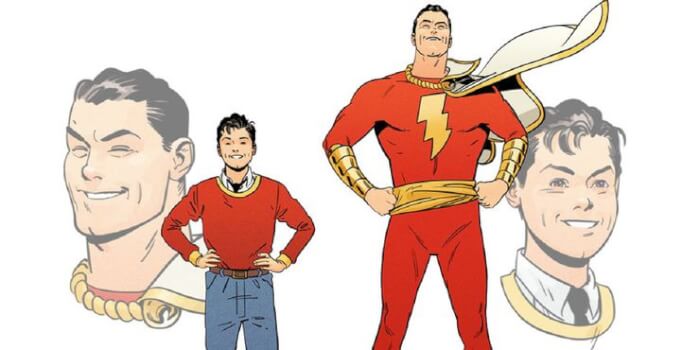 Yes, Clark Kent and Lois Lene have a son known by the name of Jonathan Kent. He is the only rightful successor of Superman and even though this superbly has not hit puberty yet, he is still so powerful that villains should fear his wrath in the future. 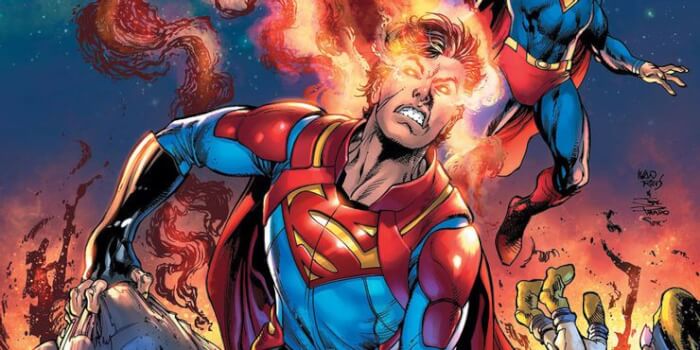 He is the son of Bruce Wayne, he has been trained amazingly since childhood but he has still a lot to learn to be considered as the new batman. But he can proudly stand with his friends that are the new generation of DC superheroes or his incredible ability in assassination and combat. 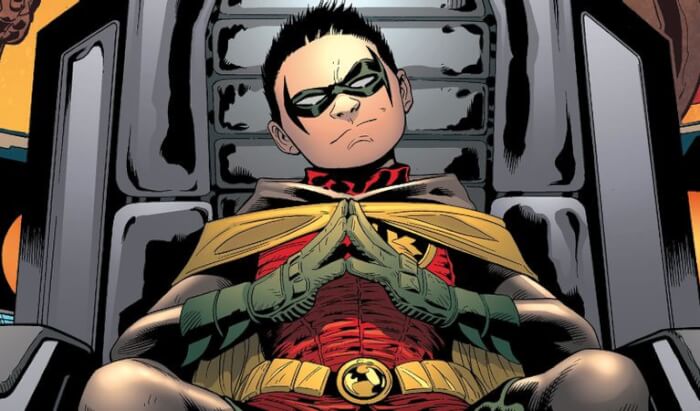 This is absolutely crazy! All of my favorite superheroes have children and I am glad to know that they will be a part of the next generation of superheroes. DC has yet again blown our minds with this new information, we are already satisfied with the superhero kids and their amazing powers. We all are looking forward to seeing more of them in movies and comics. Keep on scrolling down…

This one has a promising future as a superwoman with her inherited godly powers, she was sent to another world by her parents who were afraid of her powers. They thought Naomi’s powers could cause more harm than any good. 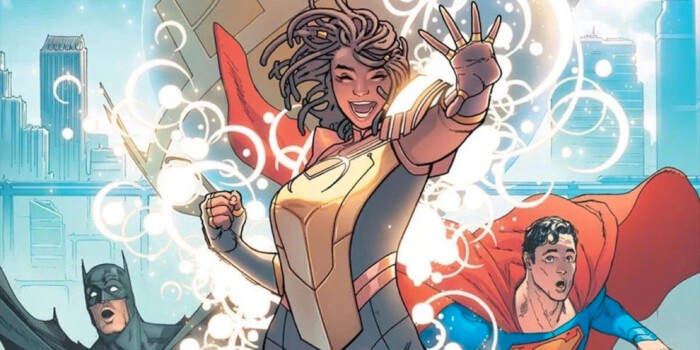 Impulse’s real name is Bart Allen and he belongs to the Allen family, who are known for their Speed Force. He is also famously known as “Kid Flash” for his amazing speed and power, he is considered the fastest kid in the DC universe. 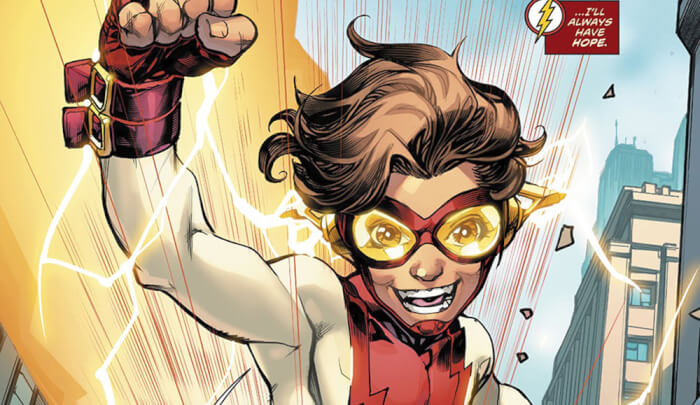 She is the daughter of the infamous psychologist and the supernatural detective Doctor Thirteen. She has inherited her incredible talent for magic from him, her mind-blowing skills at magic spells make us believe that she will play a very important role in the future with the next generation of Dc superheroes kids. 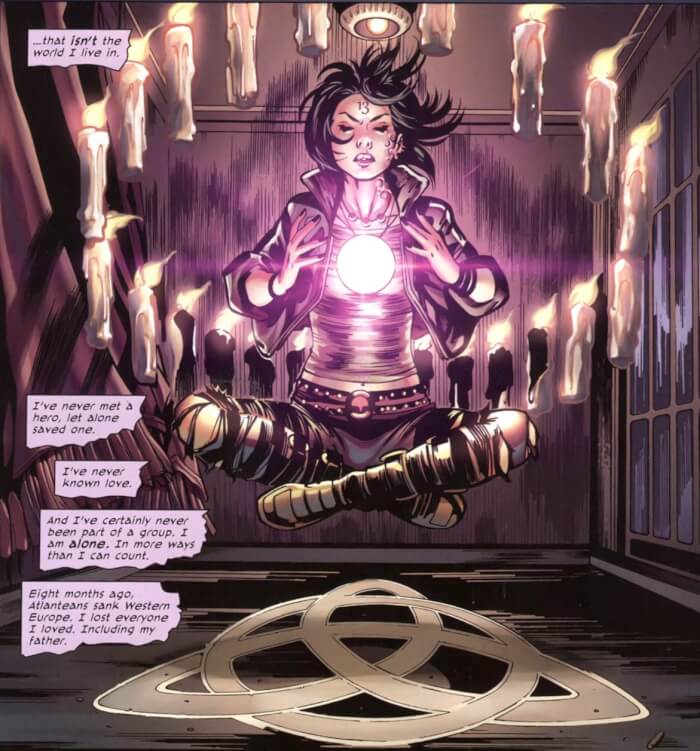 I am so excited and thrilled to see the whole new superhero team of the next generation. It would be so cool and so many new stories will unfold. Which superhero kid is your favorite one? Tell us in the comments down below…