Disney Park has been hiding a lot more than you know.

Let me tell you something, every time I would see a Disney-themed park, I would go fully nuts about it and would just want to reach there. There is something very soothing and fascinating about them. Maybe because the Disney world played a huge role in molding my childhood to sort of become the best one. To go to Disneyland is an absolute dream, I mean I cannot even imagine how it would feel in that glorious land of fantasies where all dreams come true. Those who have been there, say that you really do feel all the magic over there, it exists in the air that you breathe and the fun that you have over there. Honestly, at this point, I am very jealous of those who live in Orlando because going to Disneyworld is a basic routine for them. While people like us who live very far, take part in random lucky draws to get a chance to win a ticket to the grand park.

There is one very interesting thing about all the Disney parks over the world and it’s that the creators have hidden a lot of easter eggs in there. There are so many mysteries about the Disney parks yet to be uncovered. Today we are going to look at some of those details in plain sight that we somehow missed.

Thanks to Ultra Facts on Tumblr who did all the hard work to compile some of those interesting facts about Disney parks that we probably had no clue about.

Scroll down below to view the list of facts and enjoy!

1. You probably never noticed them but there are Mickey Mouse heads placed in pain sight all around Disney World. 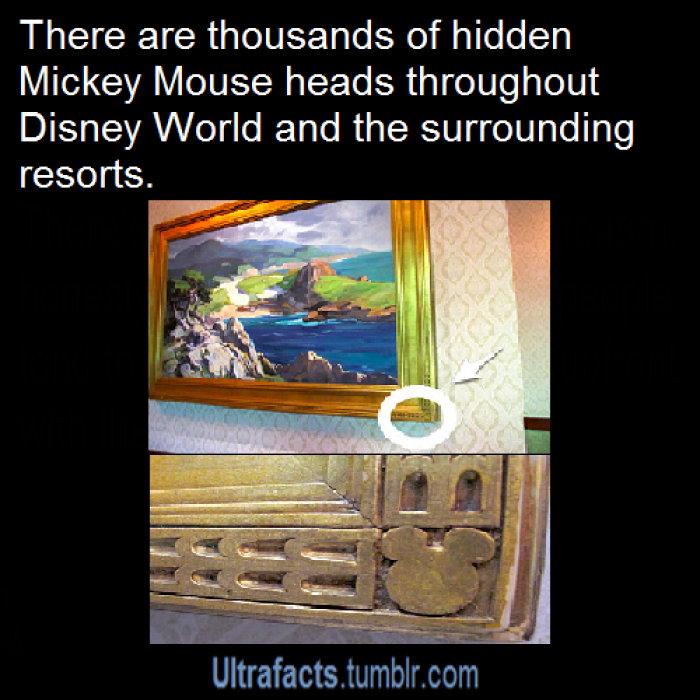 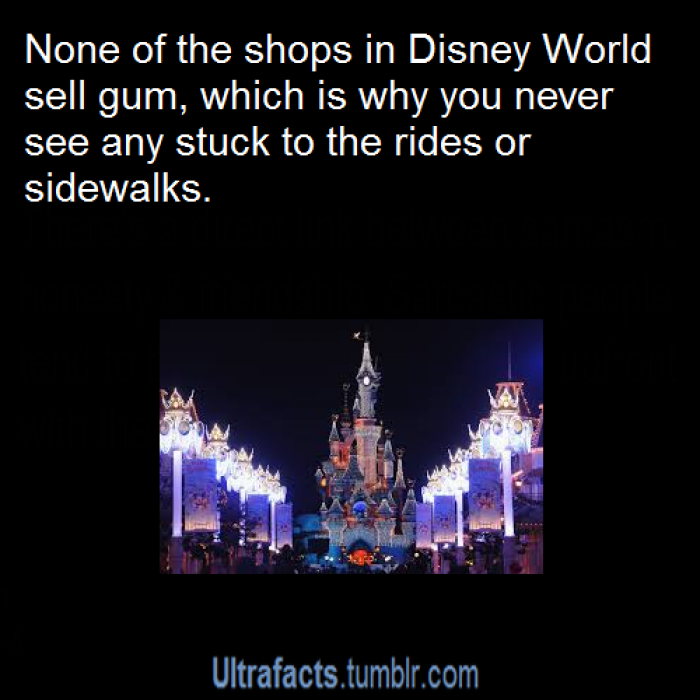 3. Oh my god, a special suite in Cinderella’s castle? I would love to visit that. 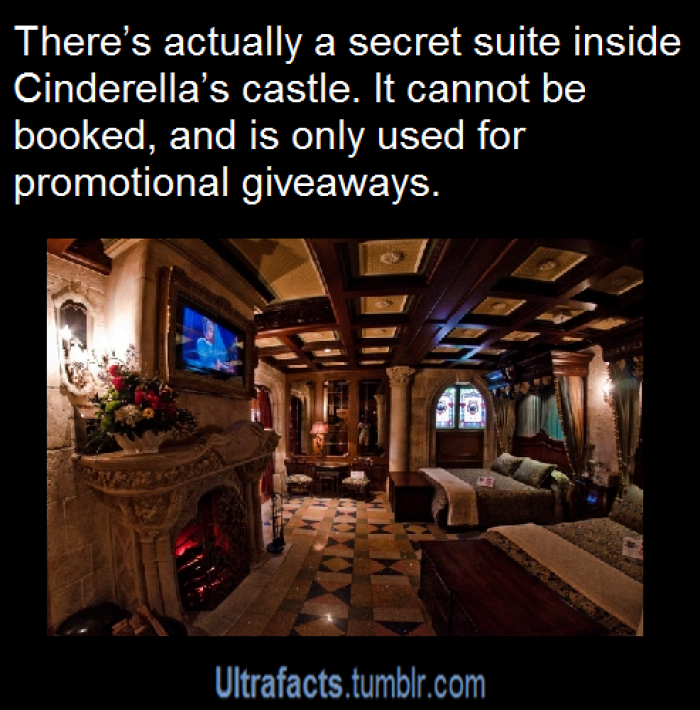 4. Those scents make you feel like you are actually near that character or that area. 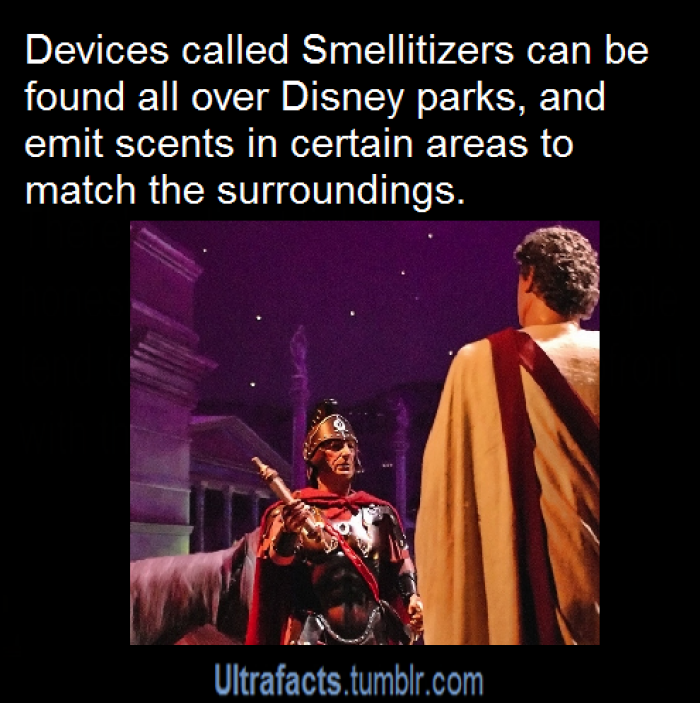 5. The famous Disney attractions can never die as long as the Disney fans exist. 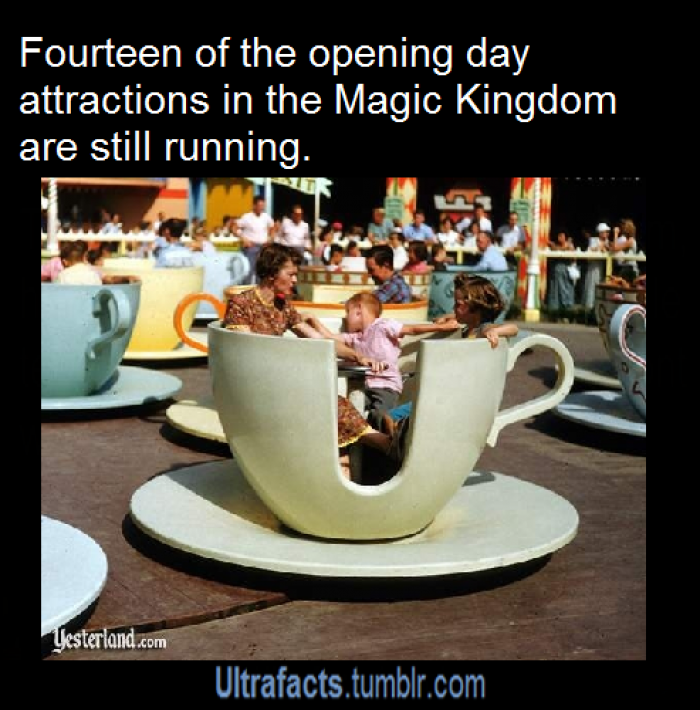 6. If you thought about why they did injustice to that poor lawn, it was always part of the plan to leave it as is. Disney people are genius.. 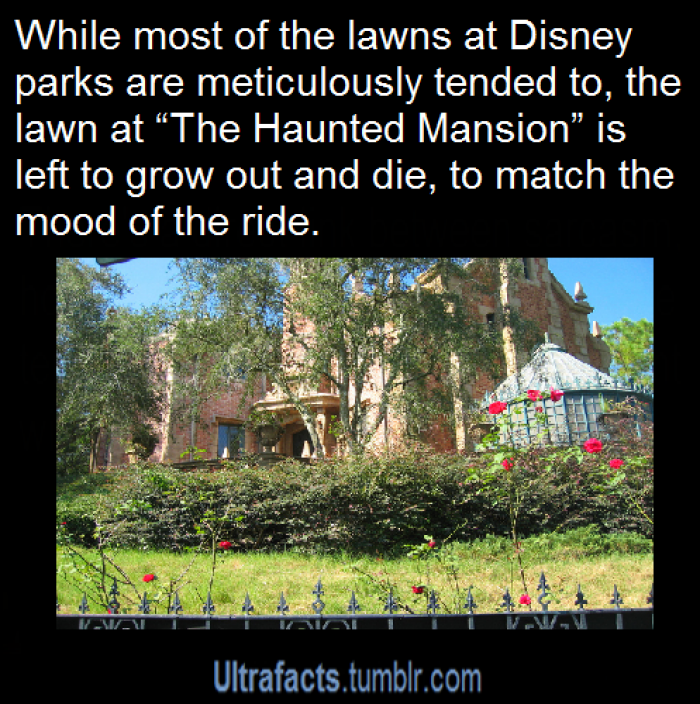 7. That ring has a huge significance so when you go there next time, be sure to be on a look out for it. 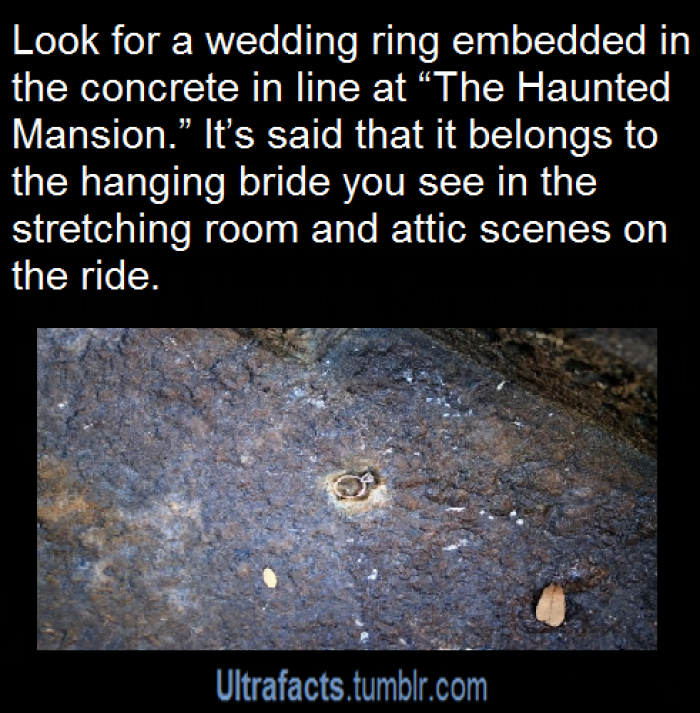 8. Oh my god why did they discontinue that before I even tried it, this was so cool. 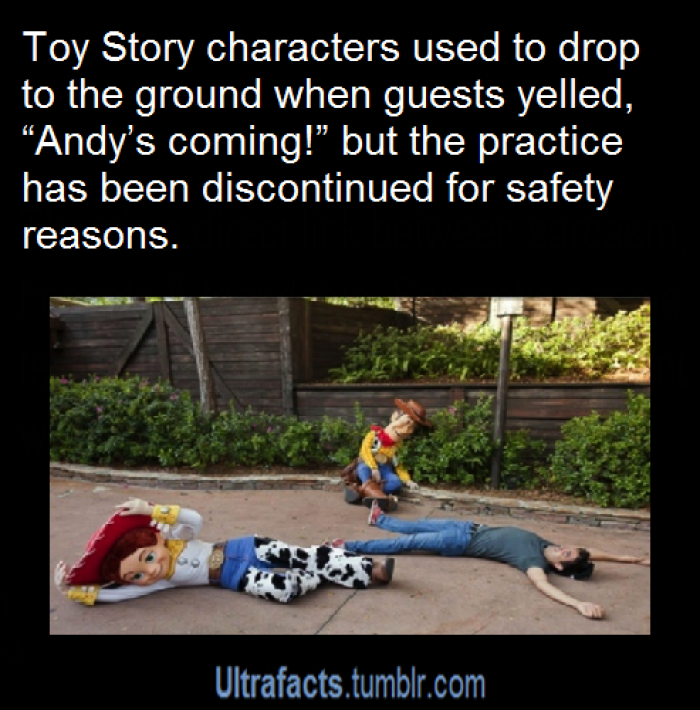 9. Did I just read a “real” human skull? I might not go to that side now that I know this fact. 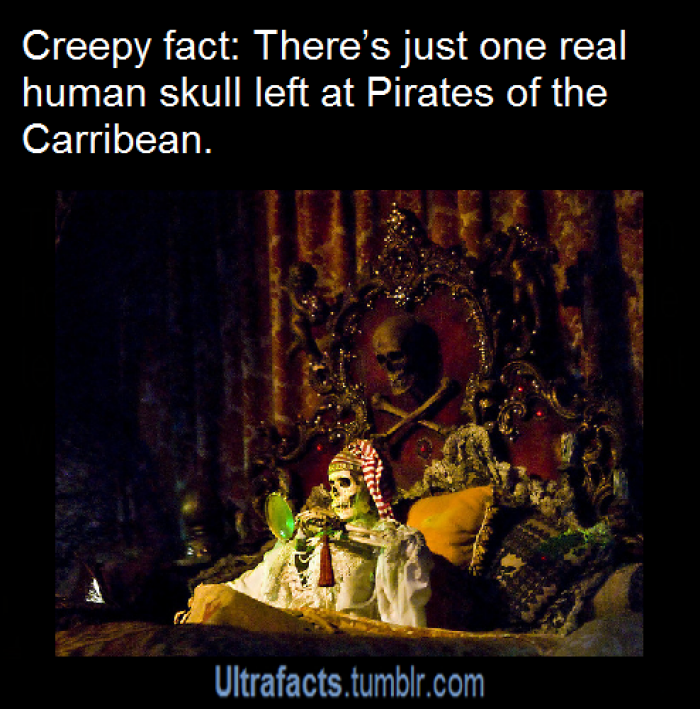 10. So basically I am not supposed to sit in the purple color, just remember the color. 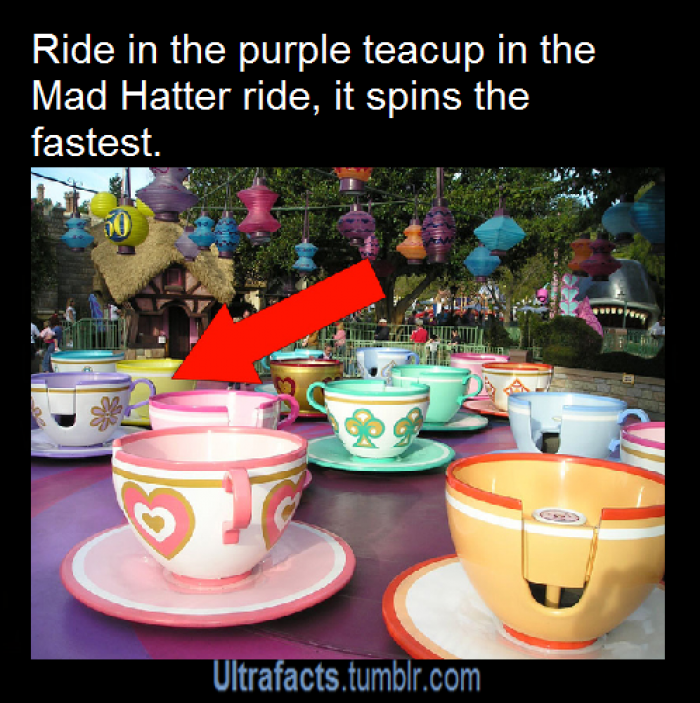 These facts were really interesting. I really hope you guys enjoyed it. Don’t forget to share your thoughts in the comments section down below.