The success of the Marvel Cinematic Universe has greatly impacted the film industry and filmmaking.

Wherever you go, you will find MCU fans there. MCU’s magic is real and people can not get out of it but MCU has ruined filmmaking in a number of ways. No doubt, Superman, The Avengers, Iron Man, Spider Man and the list goes on, have made their mark and people got to see something different. MCU has been successful but it has shaken the film industry. The film industry is negatively affected by MCU and here are the 10 reasons how: 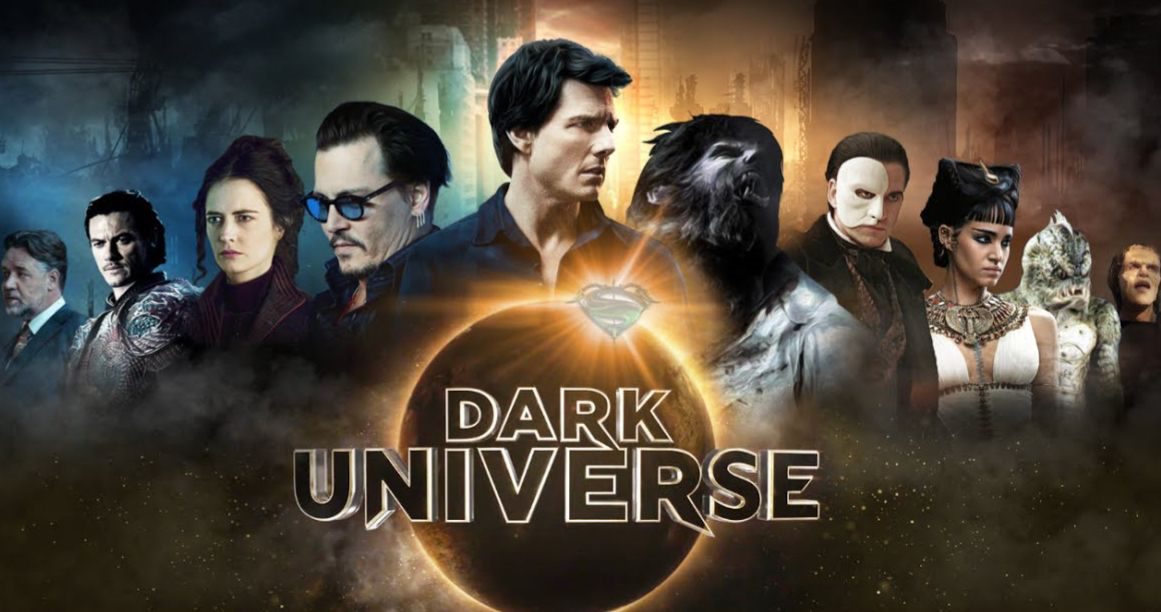 The Marvel Cinematic Universe has fans ranging from hardcore comics to normies. However, MCU’s success inspired many other filmmakers to try out cinematics and all of them have been complete failures. If MCU was not a big success, we would not have so many awful attempts at cinematics. 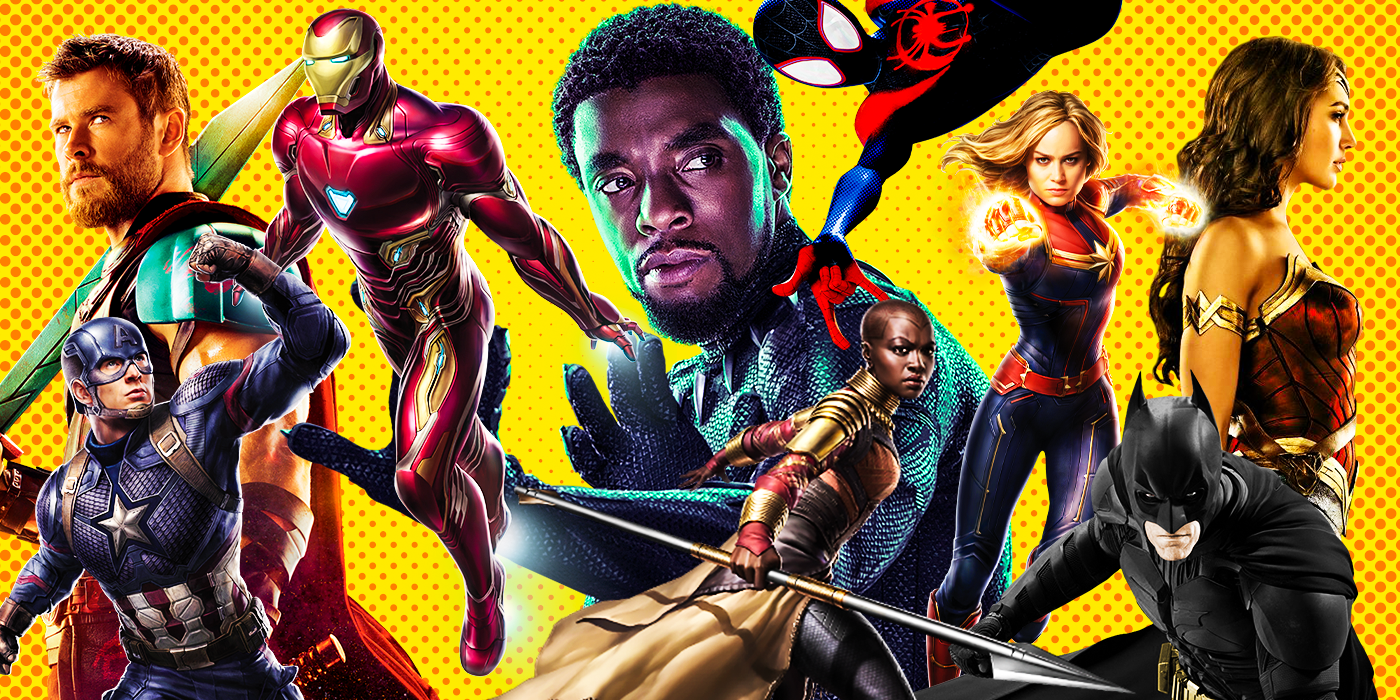 Blade and Men In Black was the only successful comic movie in the 1990s but since Iron Man (2008) came out, all the comic movies coming after it got prominent. No doubt, Marvel and DC movies received immense love but not all movies had a great story. Some of them were pretty bad like Batman v Superman and Morbius were complete garbage.

3. MCU movies are more like “theme parks” rather than cinema 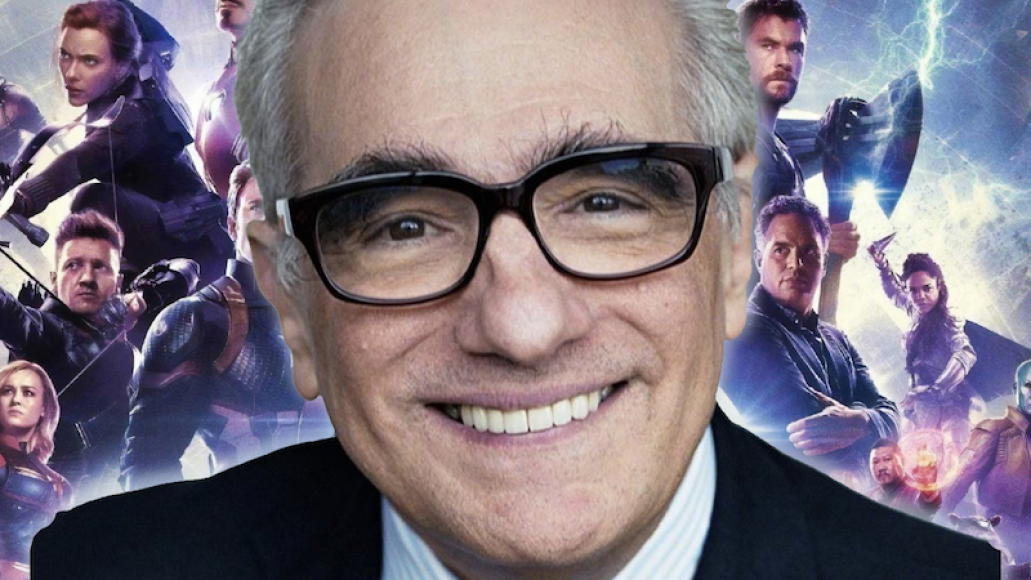 Martin Scorsese, a legendary filmmaker got truthful about MCU and said MCU movies are more like “theme parks” rather than cinema. Martin Scorsese’s statement got a lot of heart from the audience but many Marvel fans came in defense of MCU. Don’t you think Scorsese is completely right? MCU movies are nothing but stupid theme park rides and what’s wrong with enjoying theme park rides?

4. The actual cinema has suffered due to MCU

Scorsese received a huge backlash from the real Marvel fans. They came in MCU movies’ defense by describing it as cinema. But are they right? What’s a true cinema? Do we even know what the actual cinema is? Cinema is the work of art and some dudes beating each other up can never be a work of art. Cinema challenges and depicts how we think and what we think but MCU is pure comics. Filmmakers have tried following the MCU formula and real cinema has suffered badly from it. 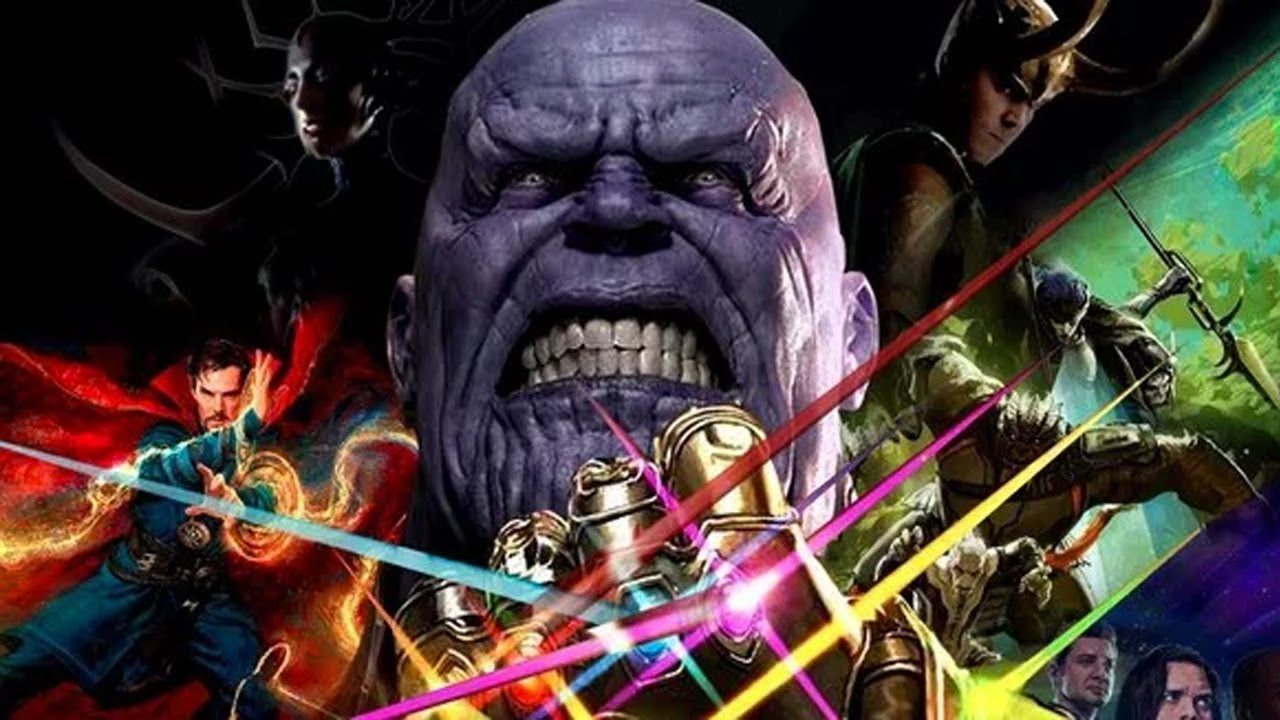 Can you tell us which Marvel and DC movie did you watch the last time that felt original? Since MCU is so popular, all the movies that have been released so far are following the same formula and the stories are boring. All the movies follow the same boring formula as the comics before them used to follow. The lead character is shown struggling with traumas or becomes a hero to fight a trauma and then weird humor is added to the story. MCU please bring something new this time. 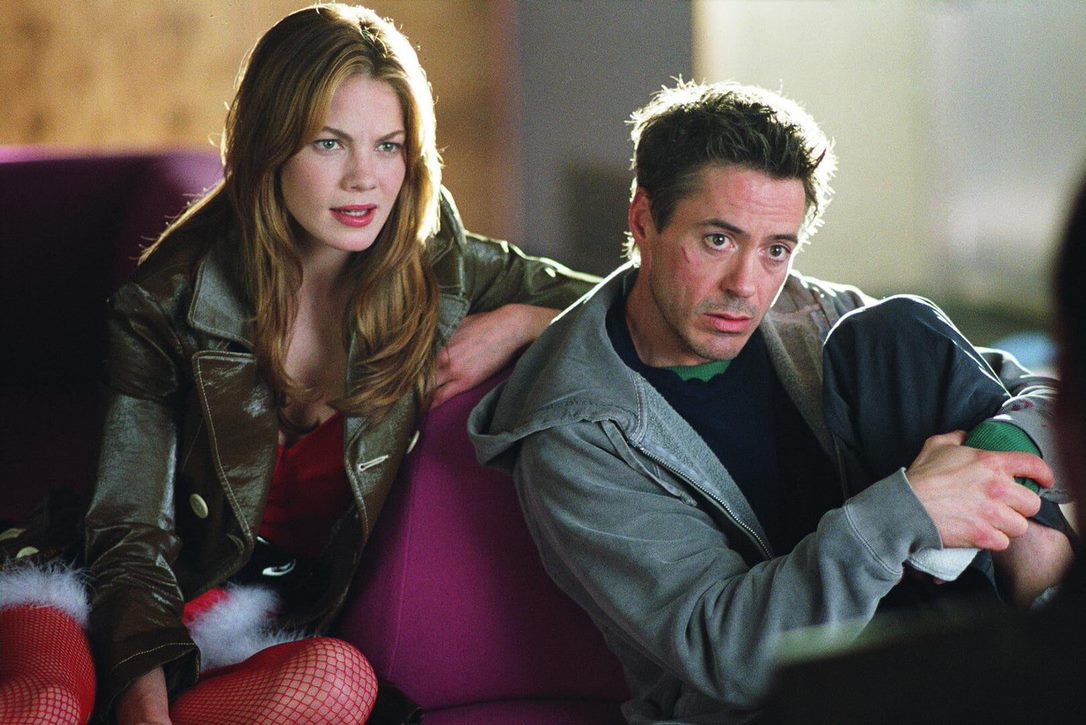 Getting an offer from MCU is like hitting the jackpot and who would not accept it? Working in MCU means you are tied down for the next 10 to 20 years. So many great actors who were acting in other movies and have given amazing content are now tied down with MCU. 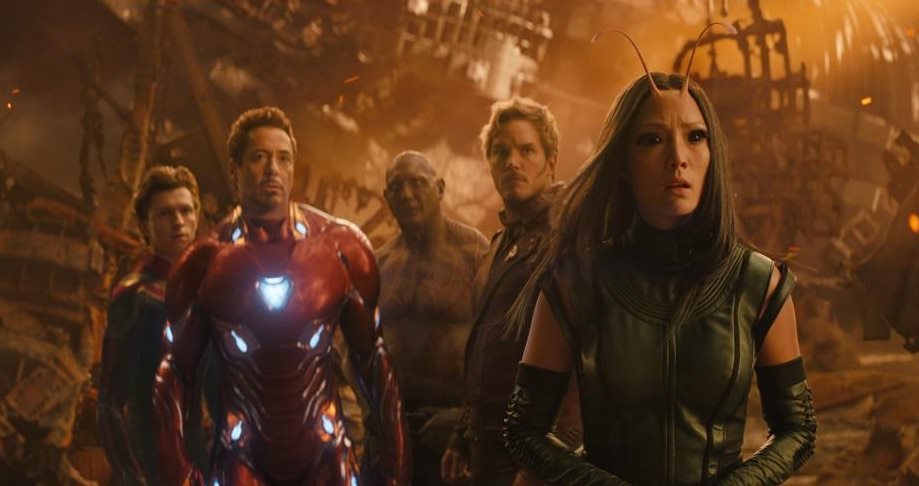 Movie lovers go to the cinema for an amazing experience but they return with the same question why every movie looks like a Netflix season? Why? Well, the question is valid and the answer is that all these movies are shot digitally and that ruins the users’ experience. 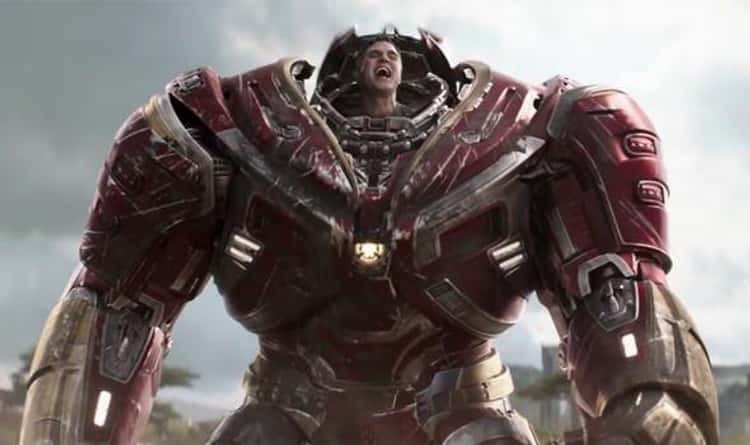 When was the last time you watched an MCU action scene that seemed real to you? MCU has a high CGI quality but most of the scenes in MCU movies don’t feel real. It feels like we are watching a video game and many other film studios are following MCU. MCU needs to bring its game up and try to bring the scenes to life.

9. Use of awful humor 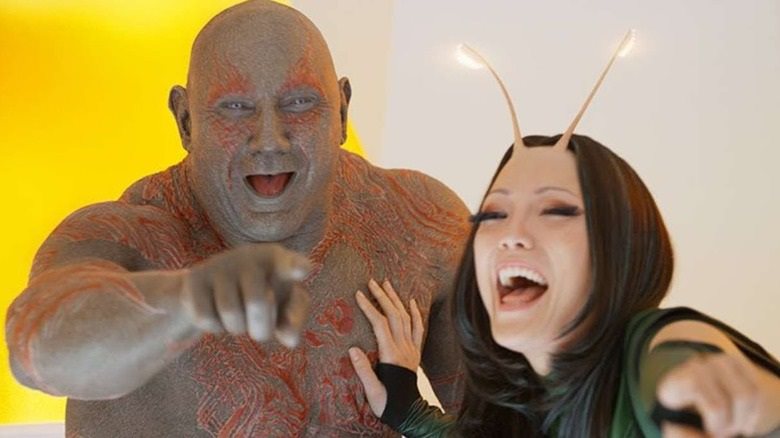 Who is not familiar with Joss Whedon? A so-called feminist and a misogynist. Whedon’s Avenger was a good one but the use of mindless humor turned off many fans. 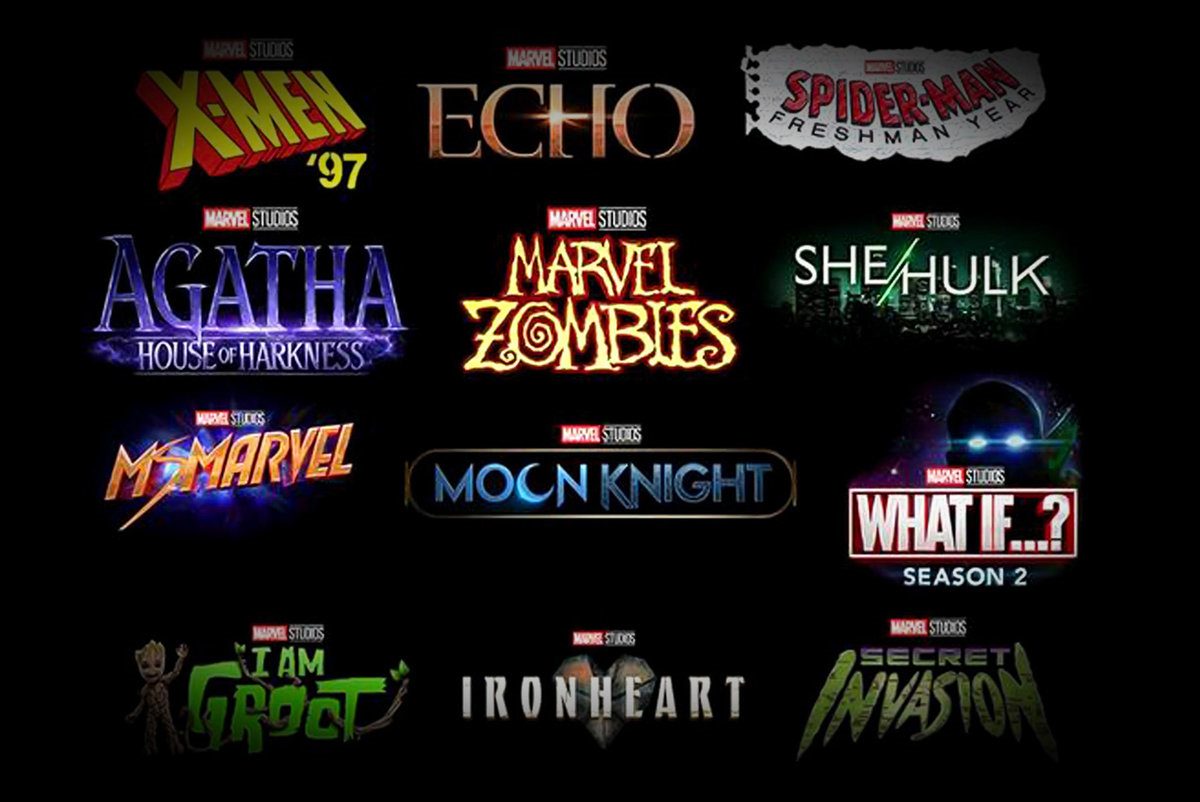 MCU copies the same formula and keeps creating a complex web of stories. MCU is overloaded with content and that makes it more complicated.

Most of the things mentioned in our list are not affecting Marvel but it is affecting others around. Film making industry has been greatly affected by MCU. What do you think? Has MCU made things more complicated? Are you a Marvel and DC fan? Do you agree that Marvel has ruined the filmmaking industry? Comment down to share your thoughts with us.