While Disney’s lead characters got so much attention, there is another character called “villain” who is prominent in Disney movies. While we love an adore Disney heroes, it’s important to mention that a villain makes a movie successful. If there would not be any evil going on around, how would the movie proceed? A villain opposes the hero character and adds fun to a movie. In “Beauty And The Beast”, Gaston was the villain and wanted to kill Beast to get Belle. In “Aladdin”, Jafar was the villain. Jafar had evil intentions and wanted to become the king but never got succeeded. Prince Hans was a villainous character in Frozen. He was power-hungry and arrogant. His only desire was to become king. Disney villains are wicked but would they still be wicked if they are turned into their opposite gender? We love Disney characters’ transformations and we are really excited about this one. If you are as excited as us, then scroll down.

1. Gaston from Beauty And The Beast. 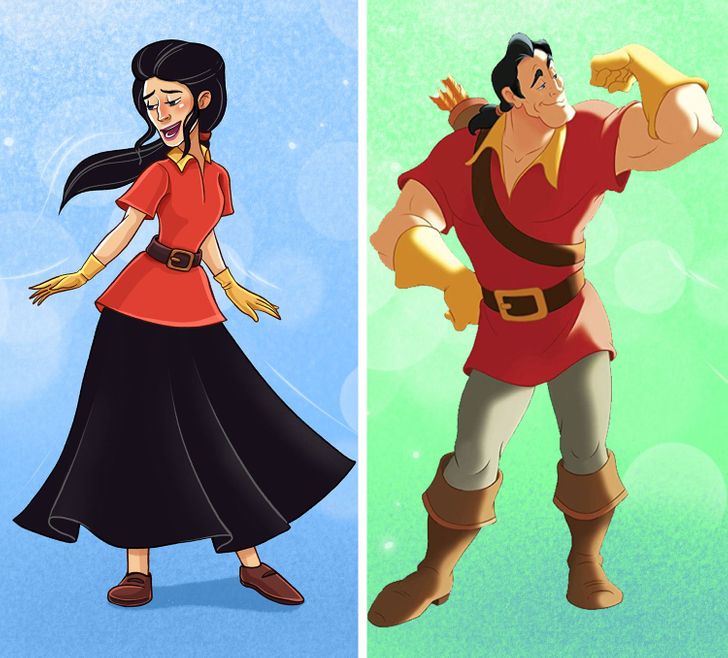 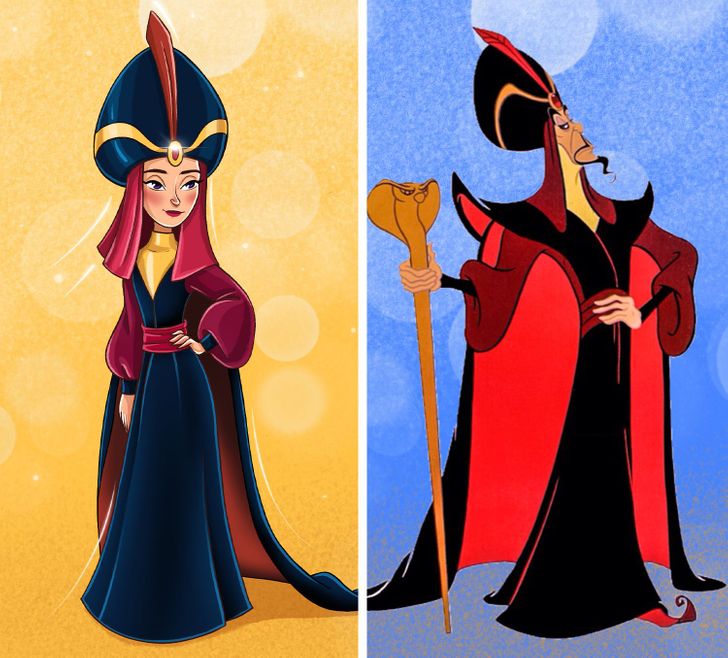 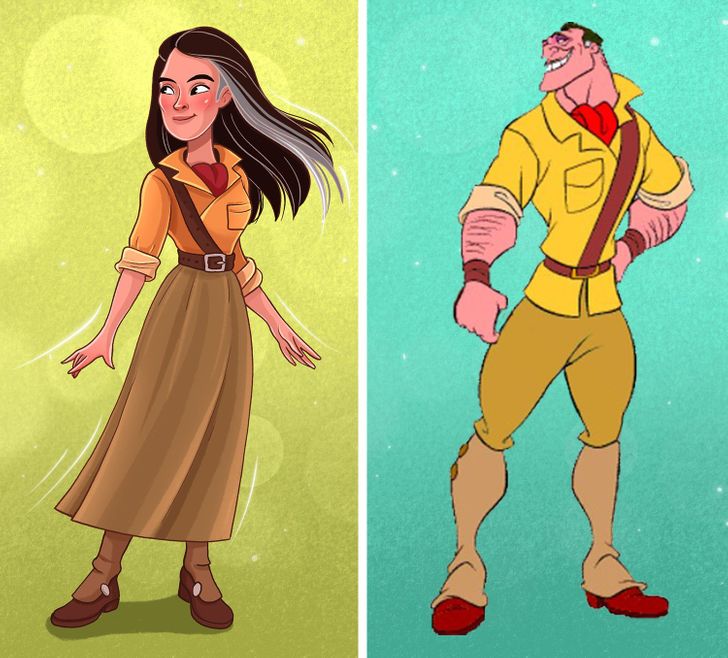 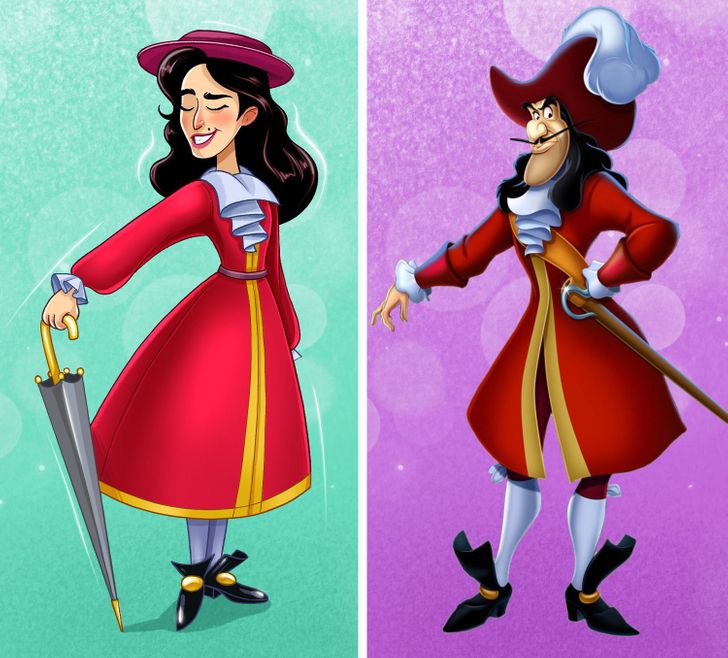 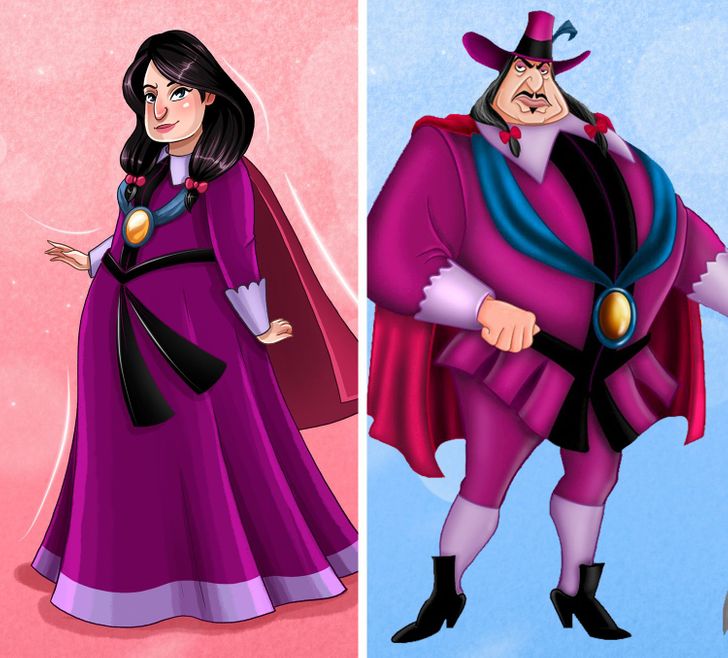 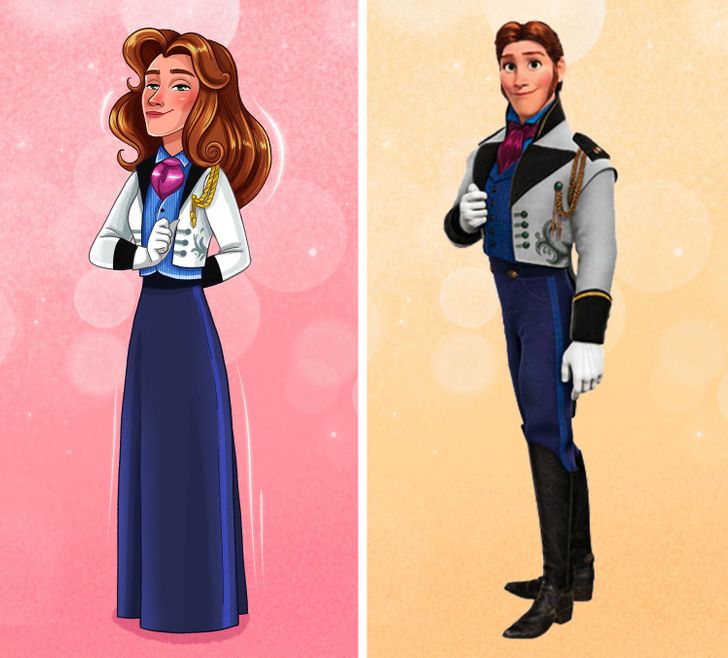 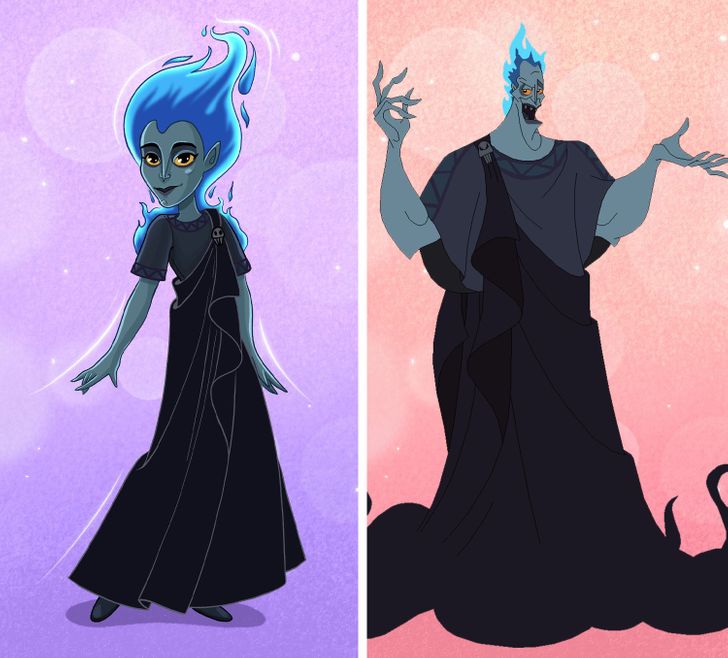 Hades was the main antagonist in the Disney animated movie Hercules. Hades had evil intentions for Hercules and wanted to kill him. Governor Ratcliffe in the Disney movies Pocahontas. He was greedy, evil, materialistic and power-hungry. All villains in Disney movies possess almost the same traits but the plot twist these villains have added in Disney movies have really entertained us. Scroll down to see what other villains would look like as Princesses. 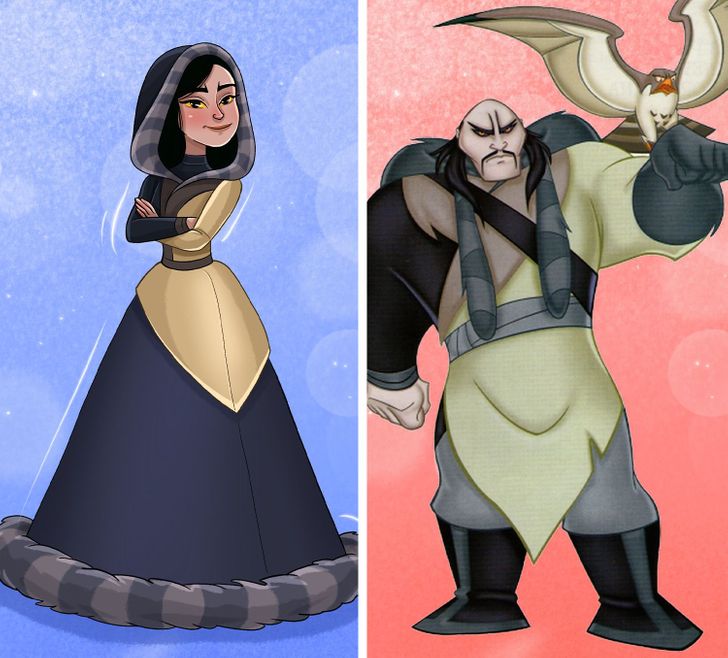 9. Dr. Facilier from The Princess And The Frog. 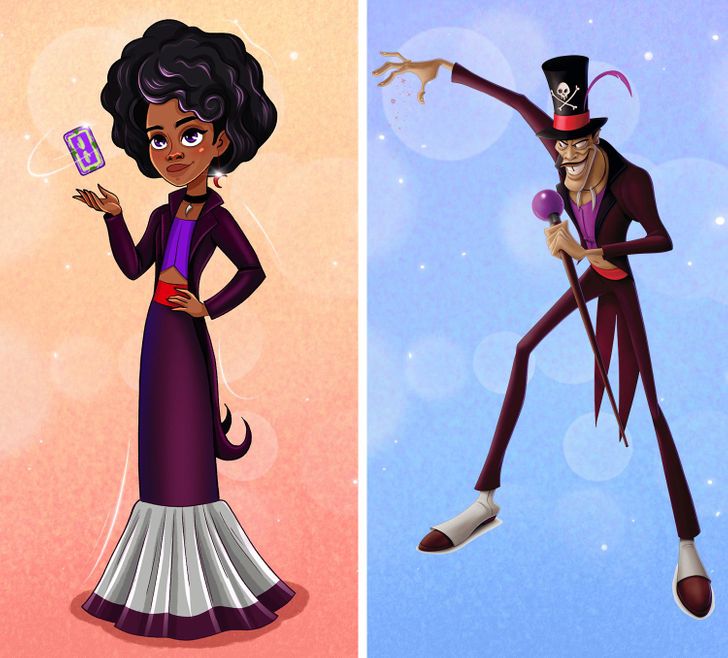 10. Claude Frollo from The Huntchback of Notre Dame. 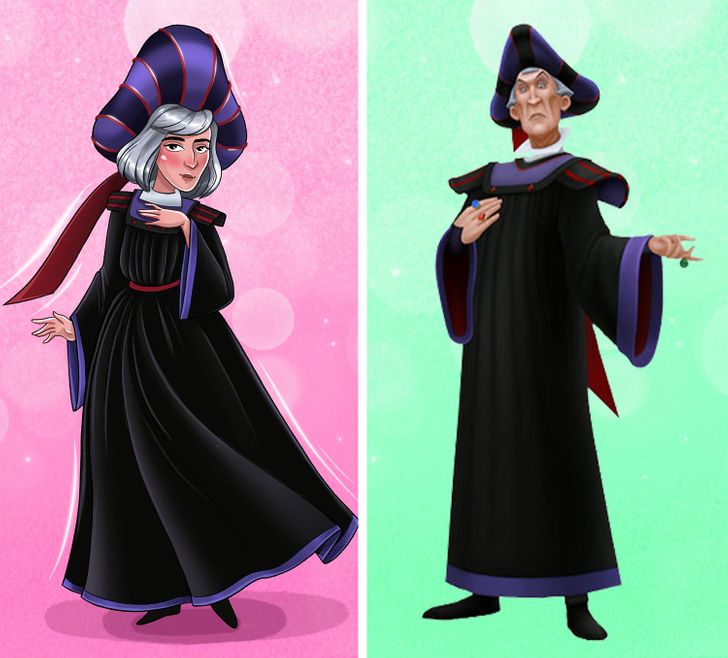 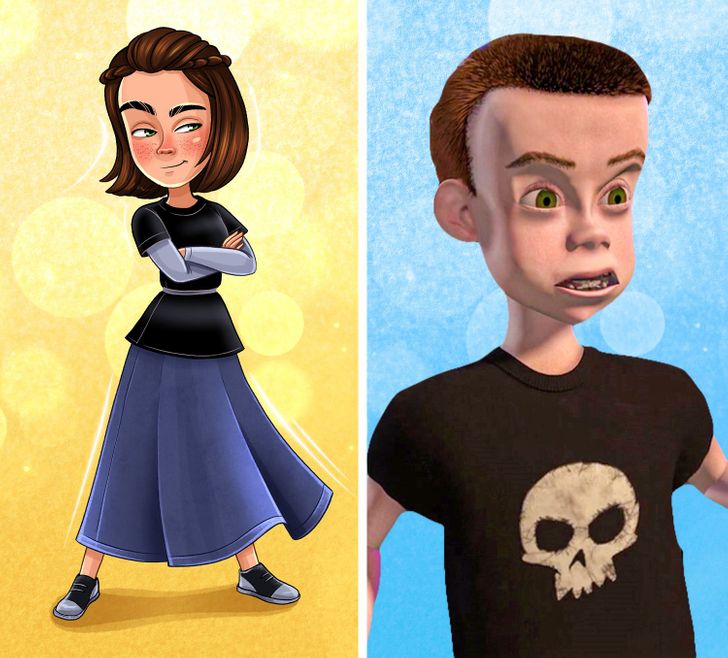 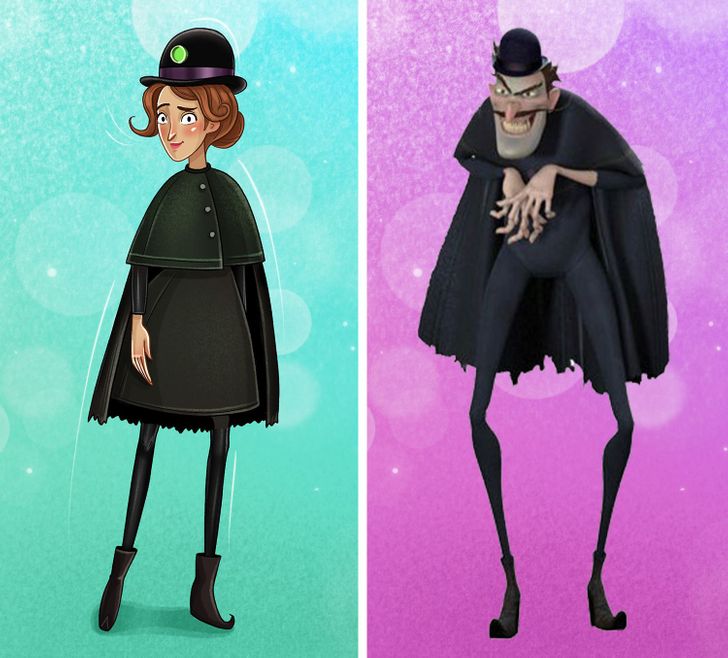 13. Syndrome from The Incredibles. 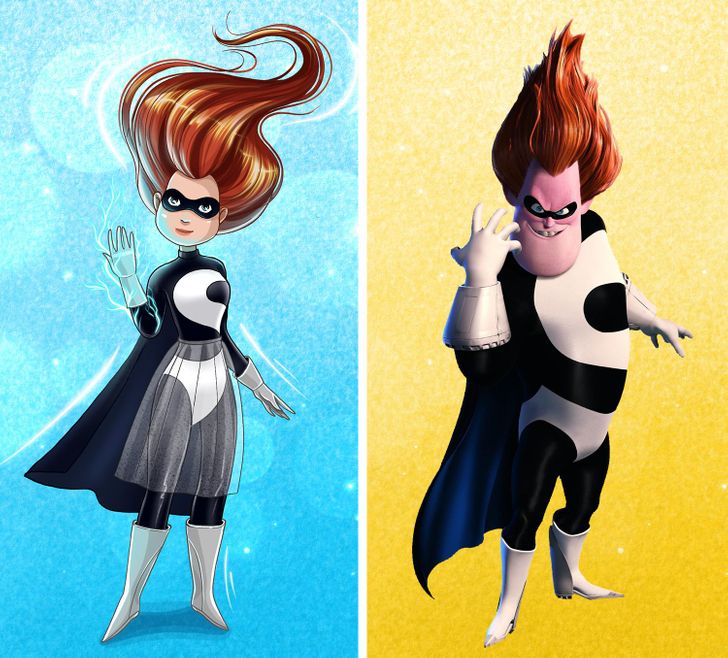