Who doesn’t love the characters from Disney and Marvel? We do!

No matter what your age or gender is, we all have our favorite Disney and Marvel fictional characters. Of course, those of you who enjoy speculative fiction characters will adore todays’ topic.

We’ve seen many artists transforming Disney and Marvel characters into something awe-inspiring illustrations. There are lots of fictional characters we all have grown up watching since our childhood. While growing up in this fantastical environment, American artist Jake Parker somehow finds it uninteresting and out of date. If we have advanced science and technology, why don’t we reimagine all of our favorite Disney characters into something much more modern and impressive? He does what he thinks. It’s fascinating to see Jake’s gallery of Disney characters transformed into robots.

When Jake integrated robot-like elements onto these characters, he created an entirely new design while yet maintaining their basic characteristics. Disney figures aren’t lost in his artworks, but they’re made to look even more colorful and attractive. Check out these illustrations and let us know what you think of them in the comment section below!

If you try to touch Stitch bot’s family, he’ll rip you to pieces.

3. MK-Z0W5K13 is the “Mike Wazowski” character from Monster Inc.

One-eyed monster MK-Z0W5K13 has a code name when he’s out to terrorise children.

5. D-UM80, the adorable circus elephant from the film “Dumbo.” 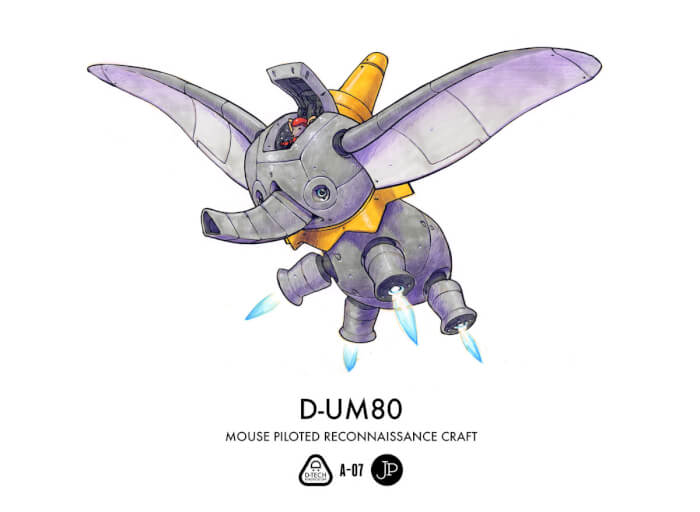 The MM-17 is the very first bot of the mechanized Disney era. He looks much like the old Disney world robots.

Doesn’t this robotic Donald Duck look like an old robot? Aren’t robots supposed to look younger than they actually are?

8. The Beauty and the Beast, aren’t they looking stunning? Such a powerful pair!

The goal of AR-137 SEADROID is to keep marine transportation safe.

What do you think of these robots? In these images, did you spot your favorite character? These sturdily built characters have undoubtedly gained your attention today.

It’s impossible not to be moved by these images. For making our childhood memories more exciting and mechanical, we owe it to the artist. Until now, no one had ever considered seeing their favorite character on television as a robot. This is hardly the first time we’ve seen robots and mechanical creatures as heroes in science fiction. The archetype of the character has been recreated numerous times in the Disney universe. But, these illustrations are beyond amazing.

Don’t forget to share your comments and ideas about these breathtaking pieces of artwork in the comments section below! 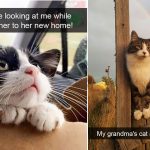 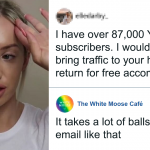 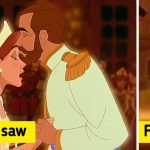 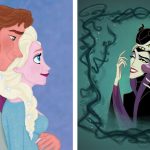 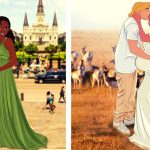