In the current day and age, social activism is an at all-time high, which means people taking to the streets, standing their ground for what they believe in and demanding other people also agree with what they believe in, regardless of everything else. If you thought such social activism was limited to human beings and about topics such as the police, you are sorely mistaken, because one such dog has decided that enough is enough, and parades for what he believes in.

And he believes in things that are quite typical for a dog, honestly, and if you suspend the disbelief that there’s no way the dog wrote the sign or uploaded the picture, it actually seems plausible enough because of the context. The dog protests things that are probably annoying for dogs, if they had the capacity to understand things at a human level, and some of these things are annoying enough even though they don’t understand. Especially fake throwing balls. 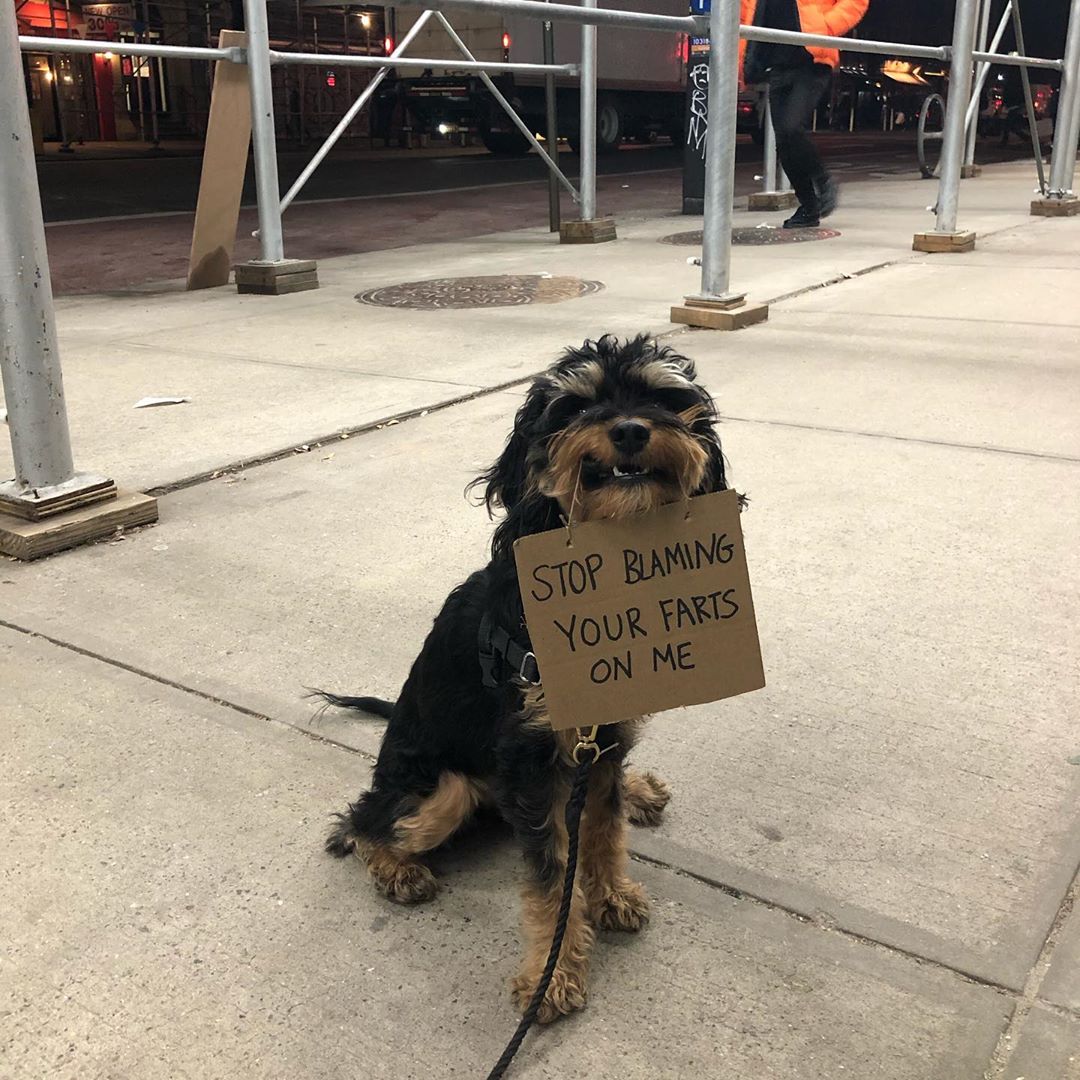 Inverse answers the big question of why dogs are so cute to us.

In the paper, published on May 3 in Anthrozoos: A Multidisciplinary Journal of the Interactions of People and Animals, a team of researchers asked 51 lucky volunteers to help them better understand the bond between humans and dogs, the oldest people-to-animal friendship in history. A key part of doing this, the scientists felt, was determining the period of time in which a dog is “most attractive” to humans. 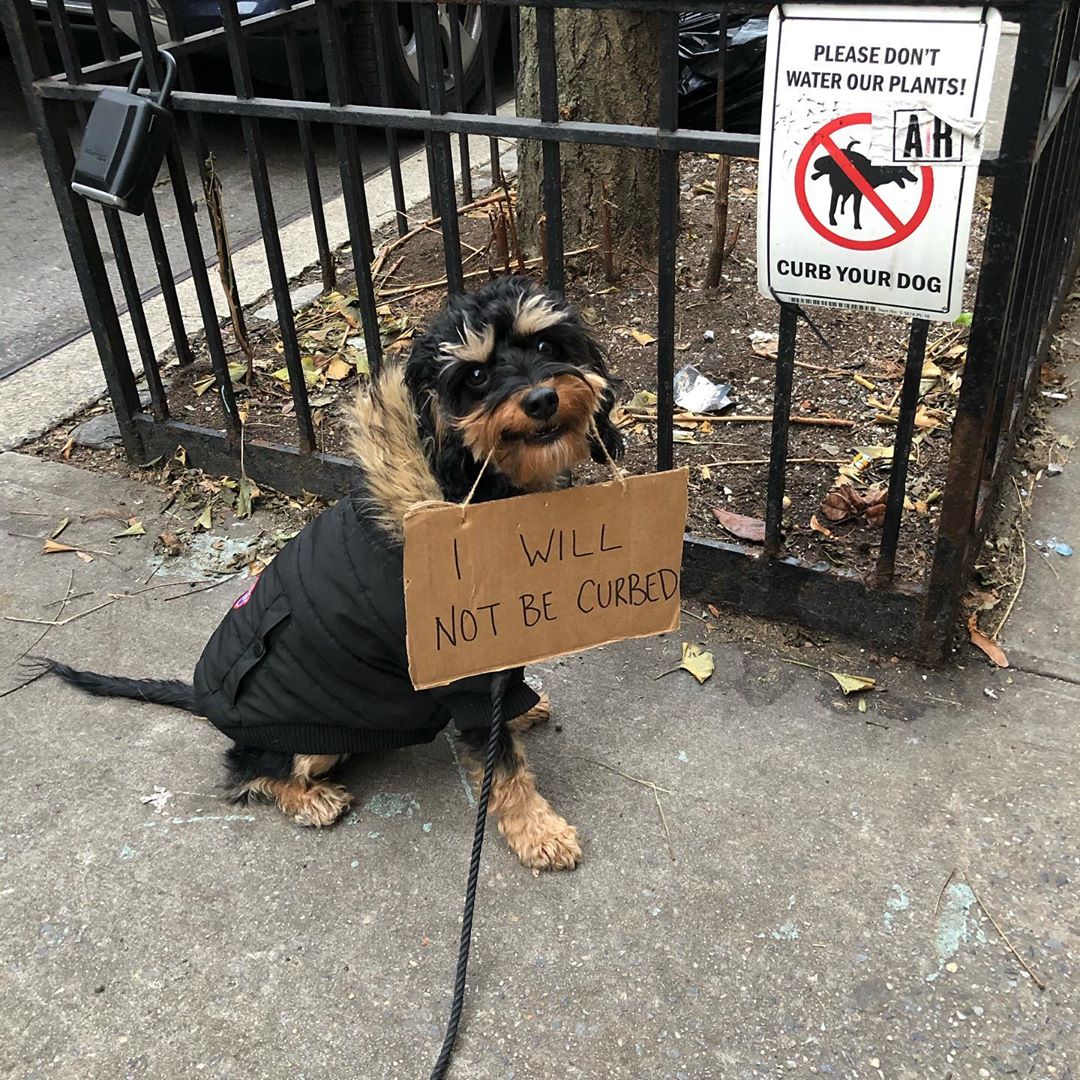 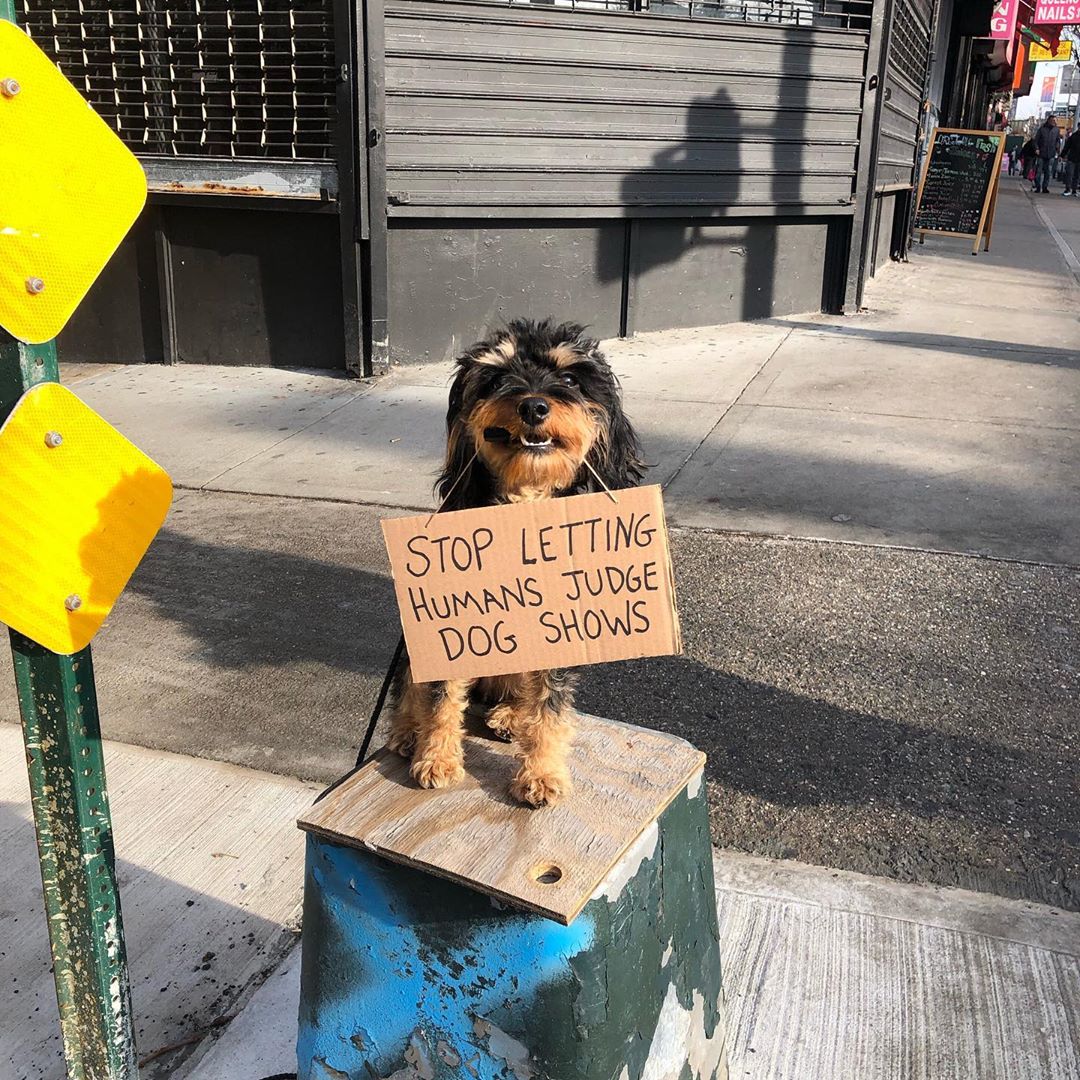 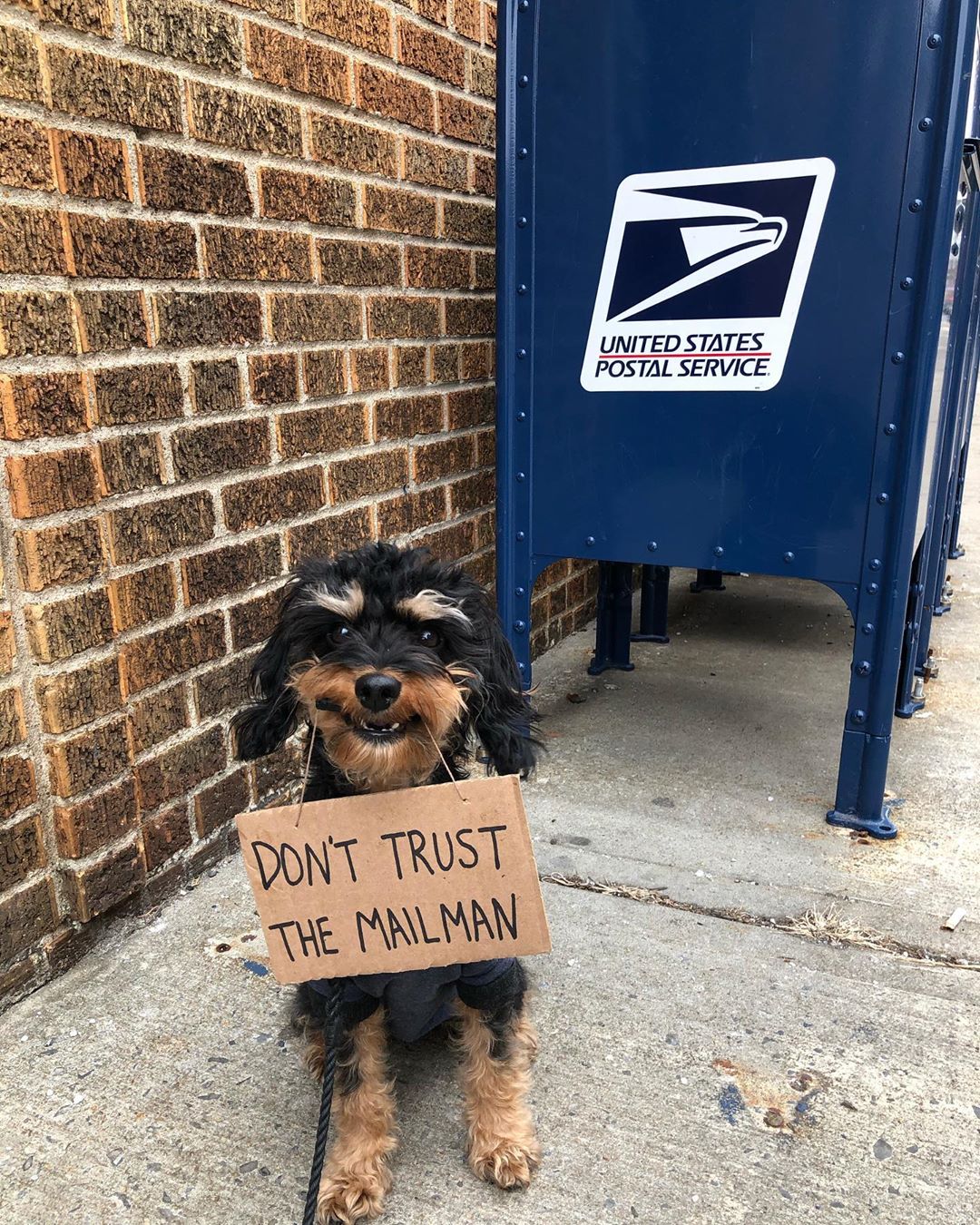 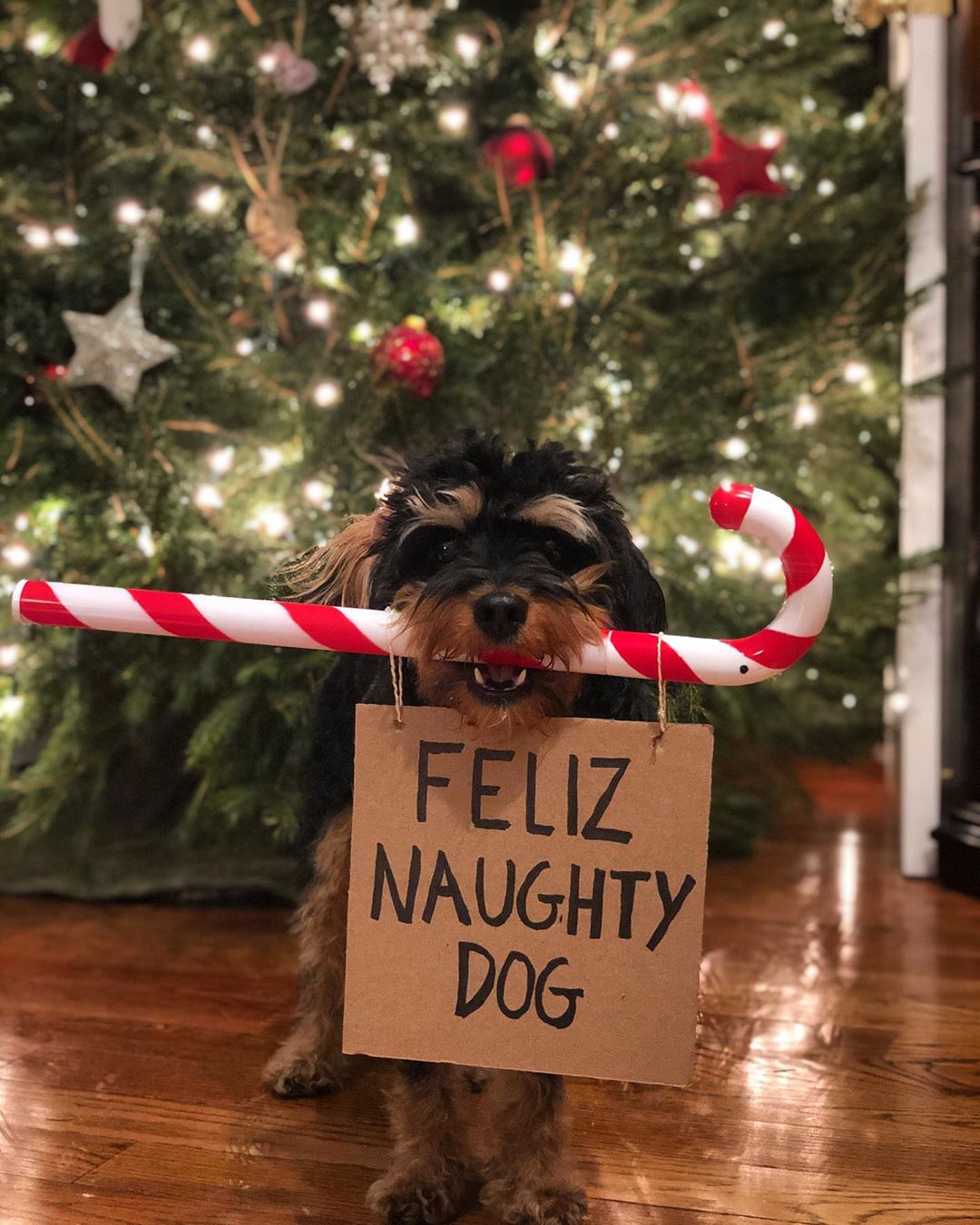 “Around seven or eight weeks of age, just as their mother is getting sick of them and is going to kick them out of the den and they’re going to have to make their own way in life, at that age, that is exactly when they are most attractive to human beings,” Wynne, director of Arizona State University’s Canine Science Collaboratory, explains in a statement. “This could be a signal coming through to us of how dogs have evolved to rely on human care … being able to connect with us, to find an emotional hook with us is what actually makes their lives possible.” 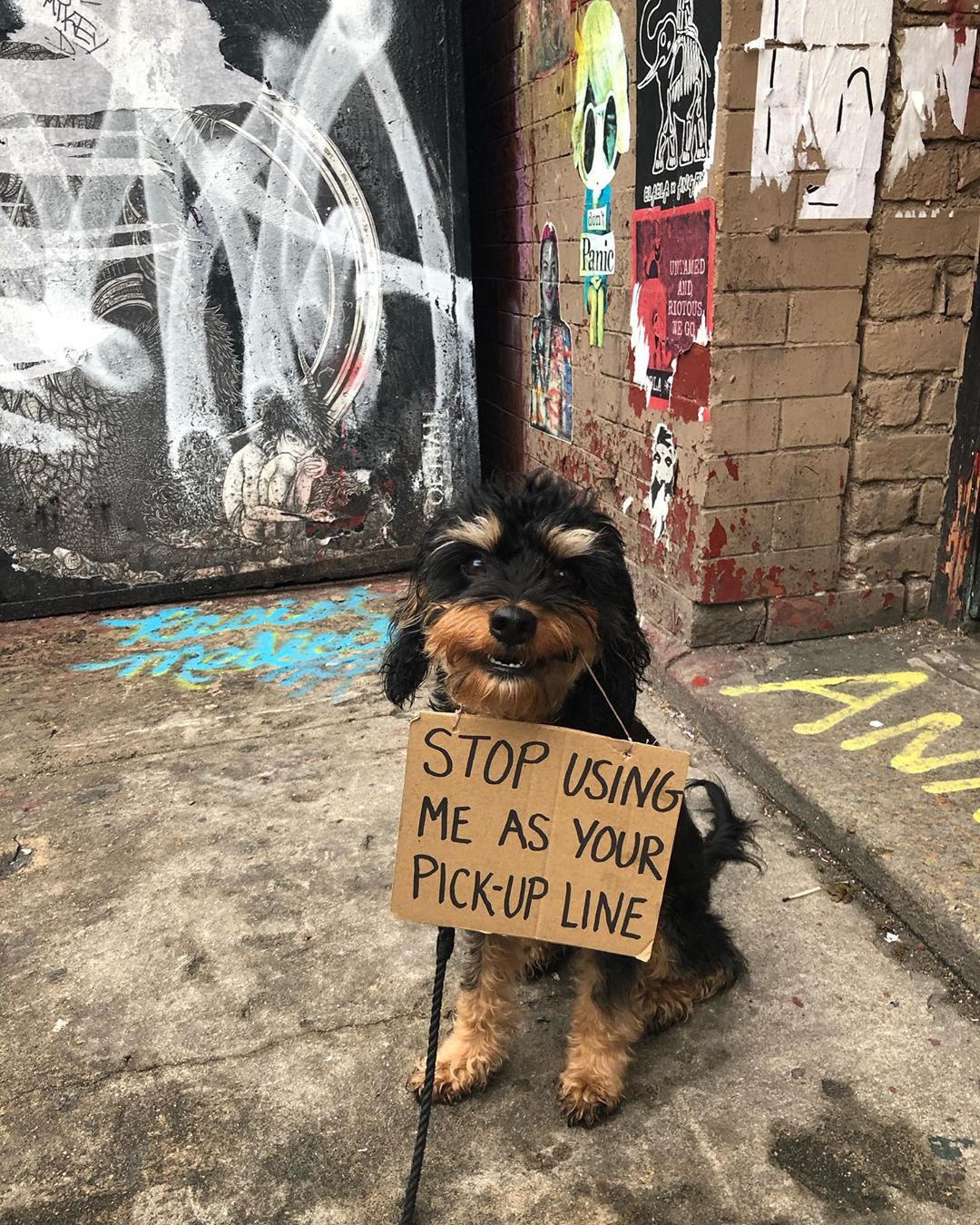 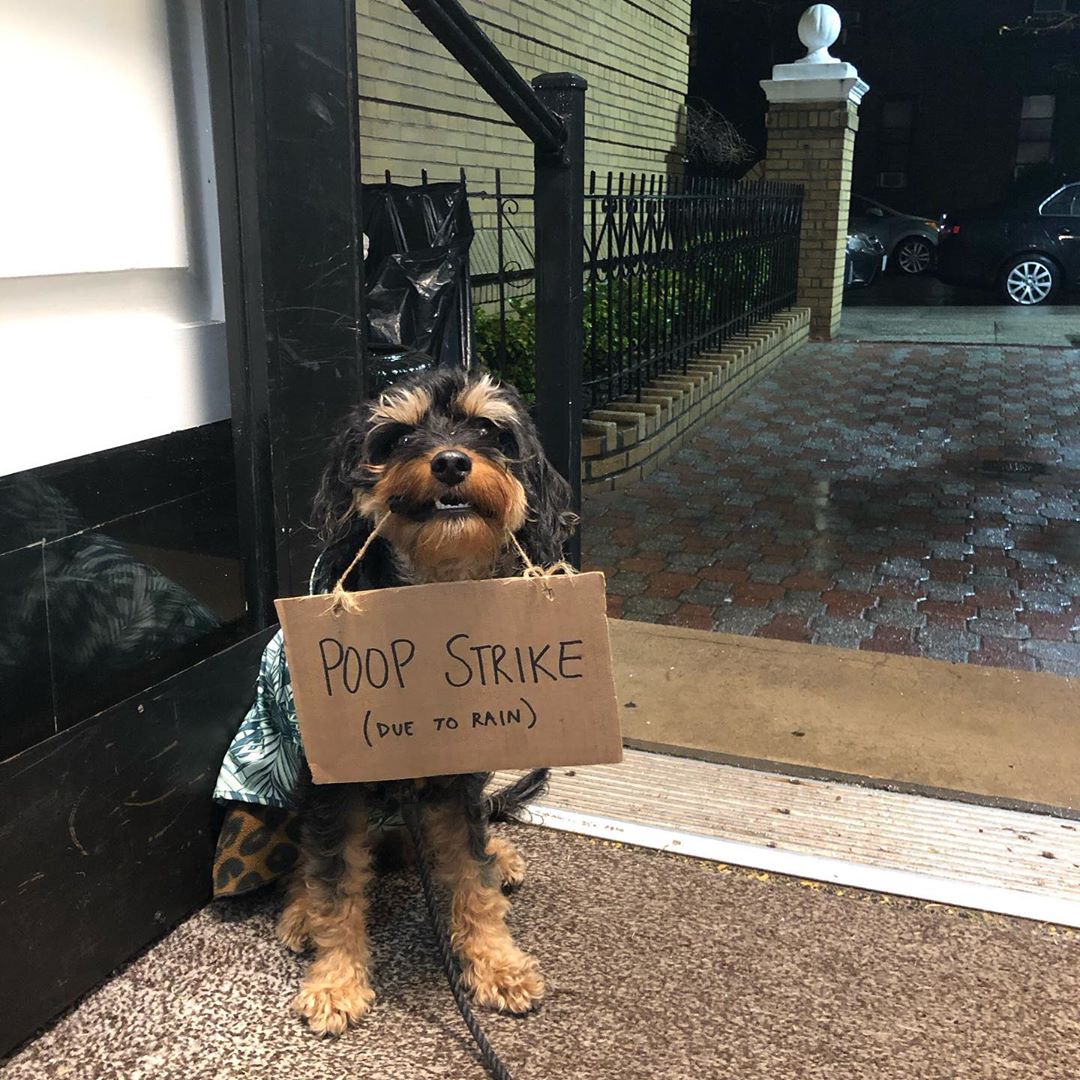 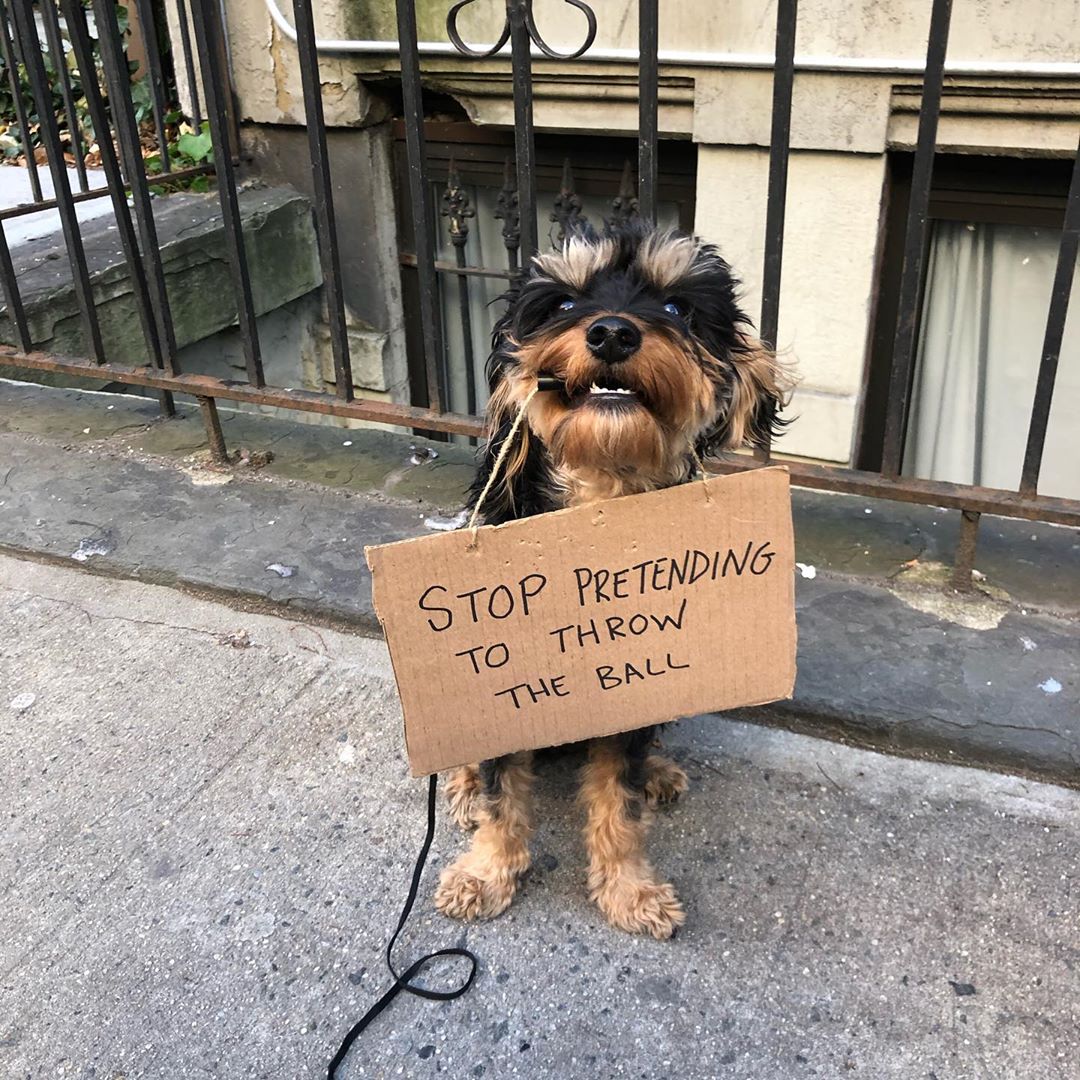 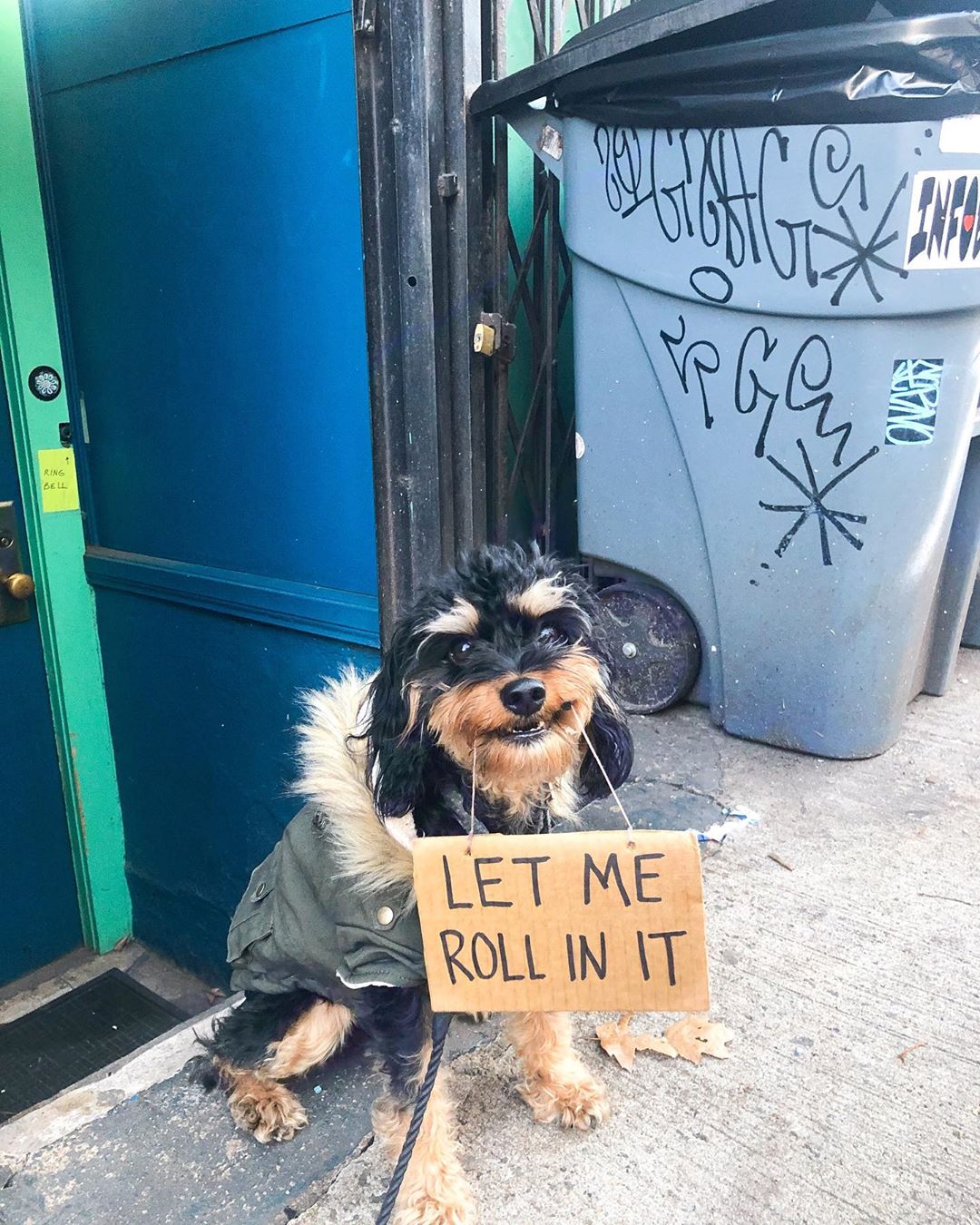 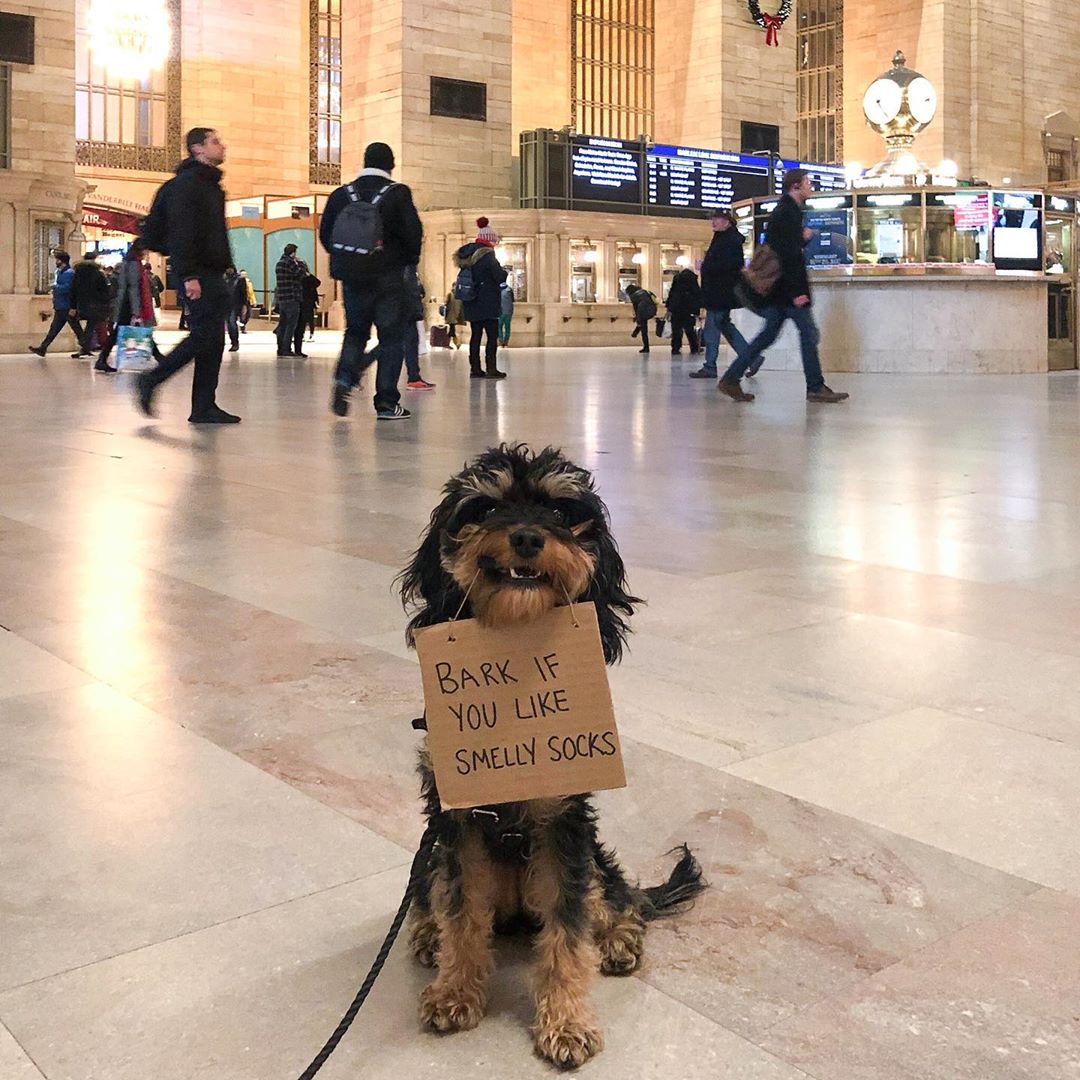 “[The study] doesn’t mean to say that we stop loving our dogs past [eight weeks],” he says. “The eight-week point is just the point where the hook is biggest, the ability of the animal to grab our interest is strongest. But, having grabbed our interest, we continue to love them all their lives.” 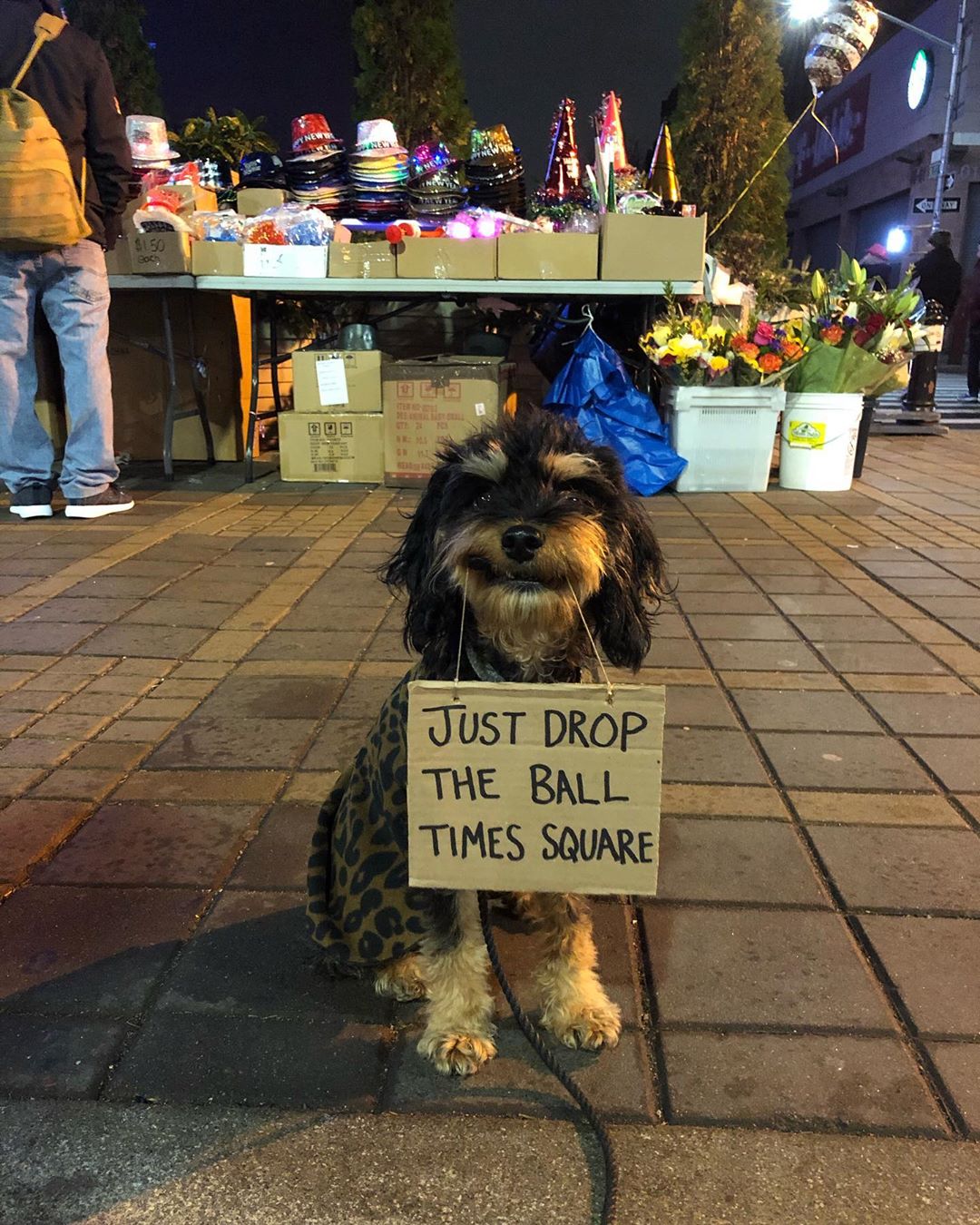 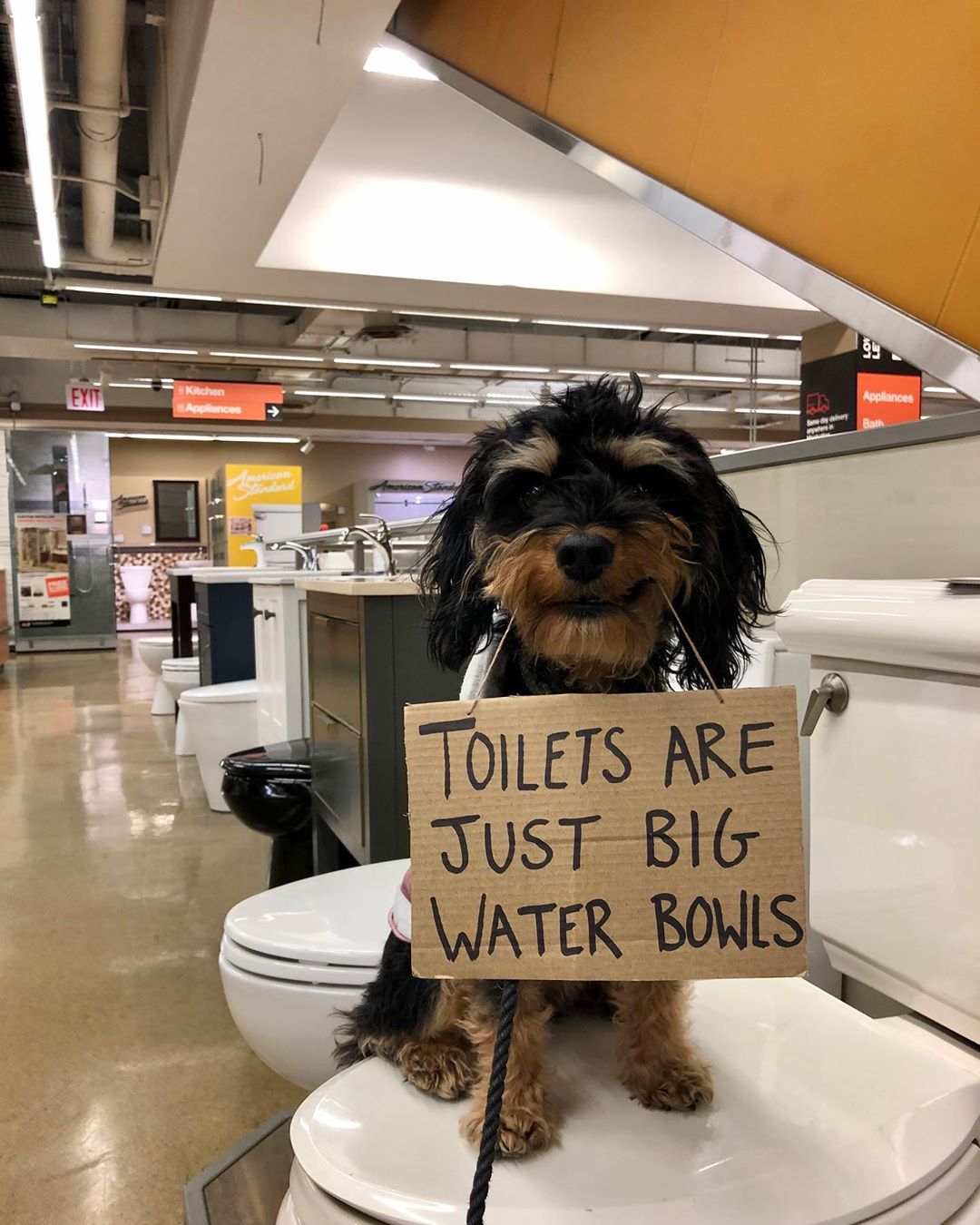 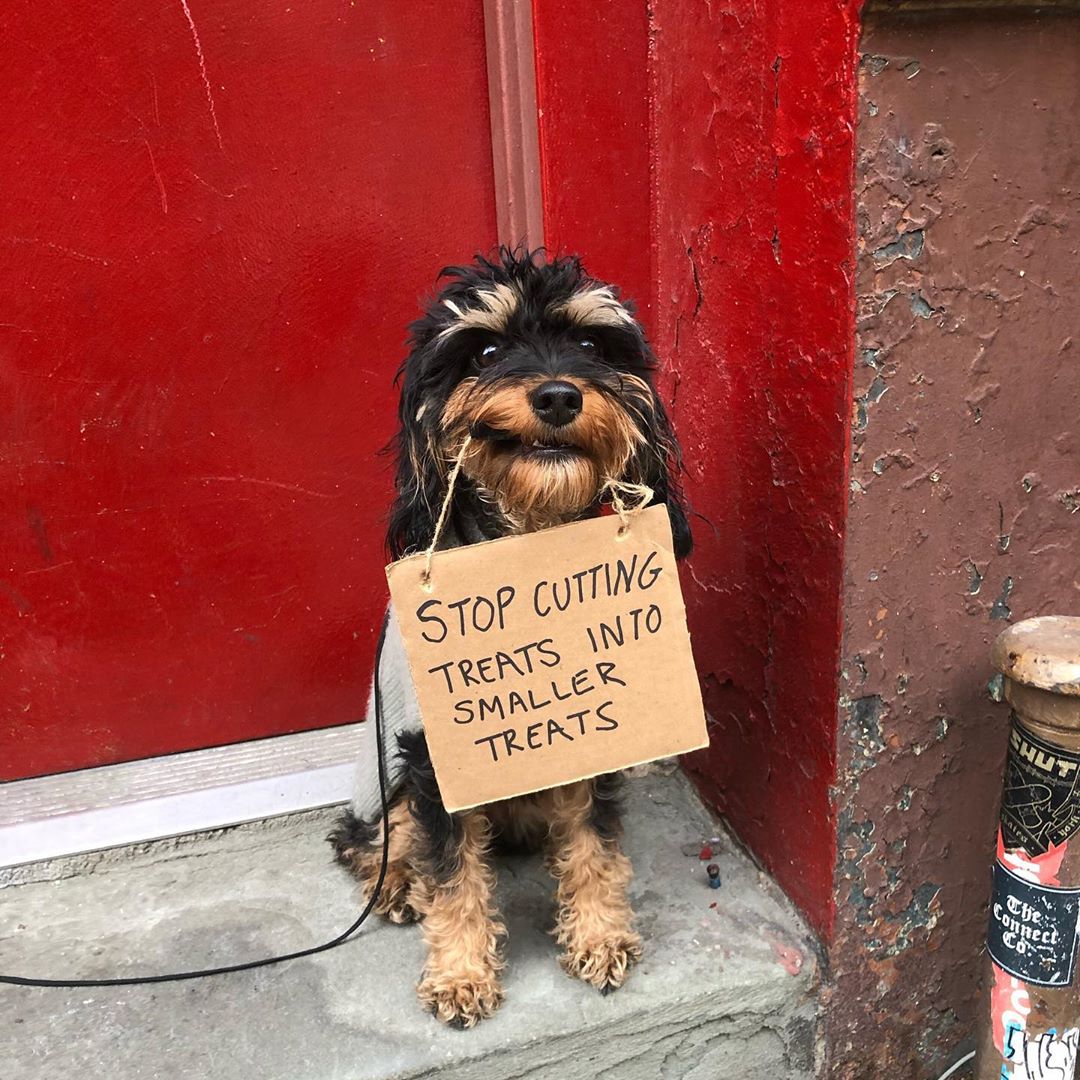 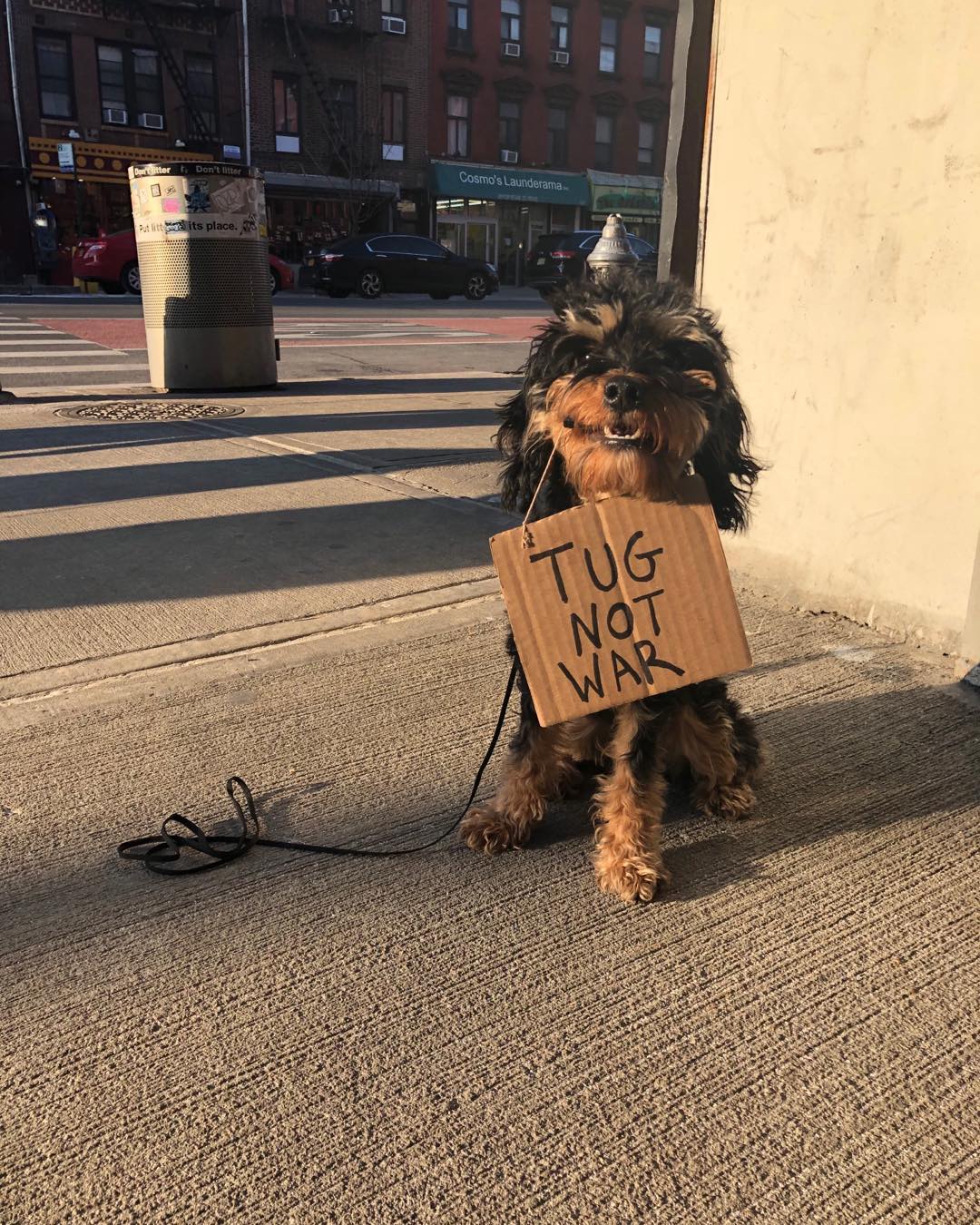 What about you? Would you side with this dog, or do you disagree?

Tell us down in the comments!