Dogs are very polite animals. They love their humans a lot even other animals. Forming a bond with a doggo is not a very difficult thing to do especially when you know that the pupper is loyal and very very affectionate from within. People always give cats a bad name because they assume cats are the only animals that pack in attitude but that’s not true. Ever witnessed your dog giving you the side eye? Yes! dogs can have attitude too sometimes, however very rarely but sometimes they’ll give you the side-eye. They’ll look at you and they’ll either be confused at you or they’ll be demanding something from you.

So today we bring you 13 doggos who were caught eyeballing their owners. It’s really surprising to see their attitude on this list. So here you go: 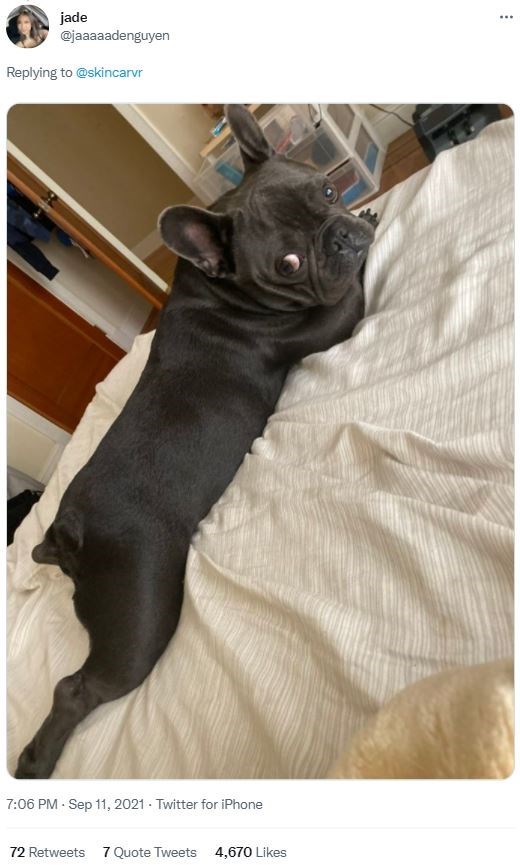 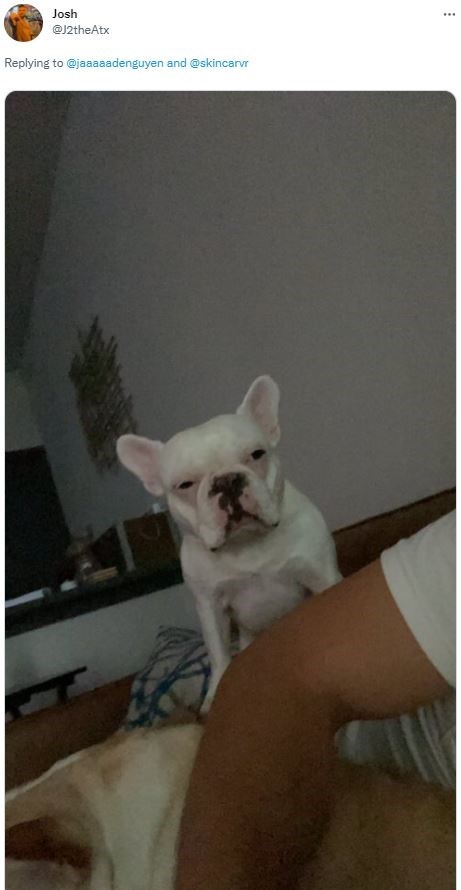 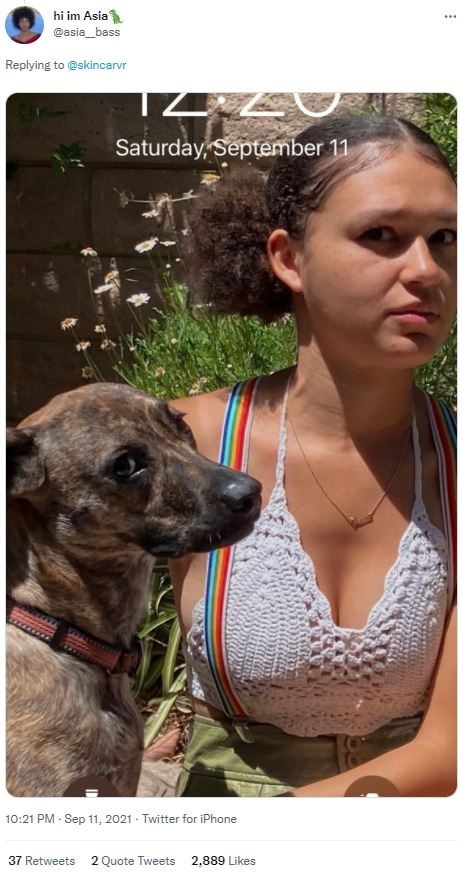 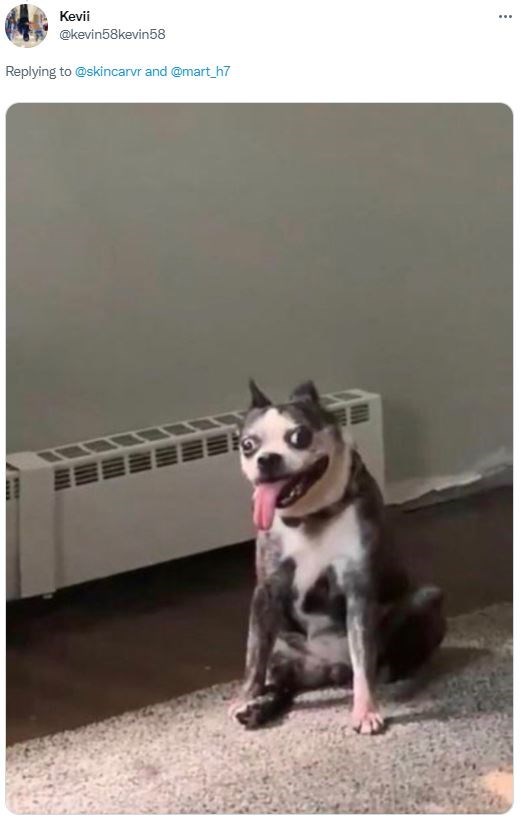 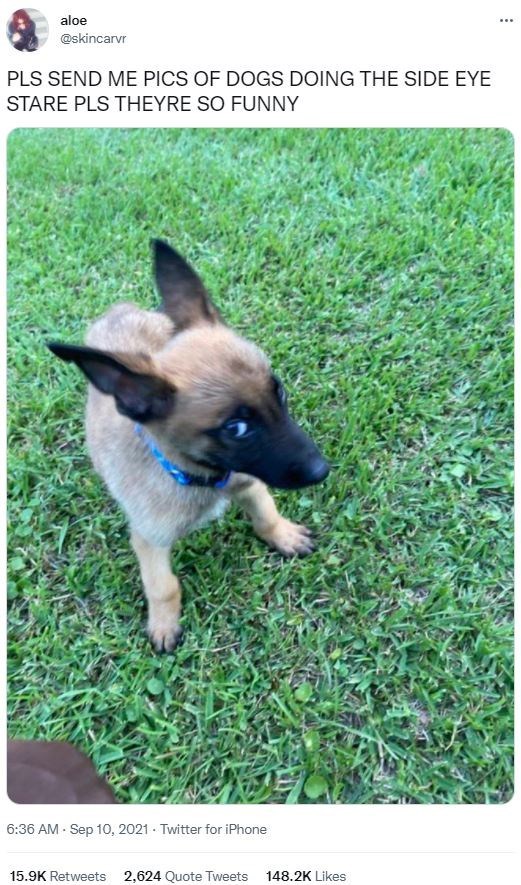 6. Just look at his expressions. 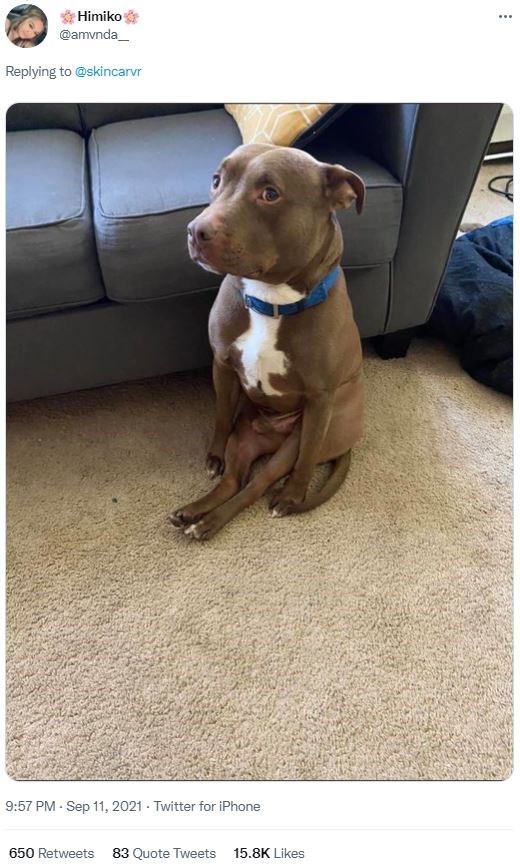 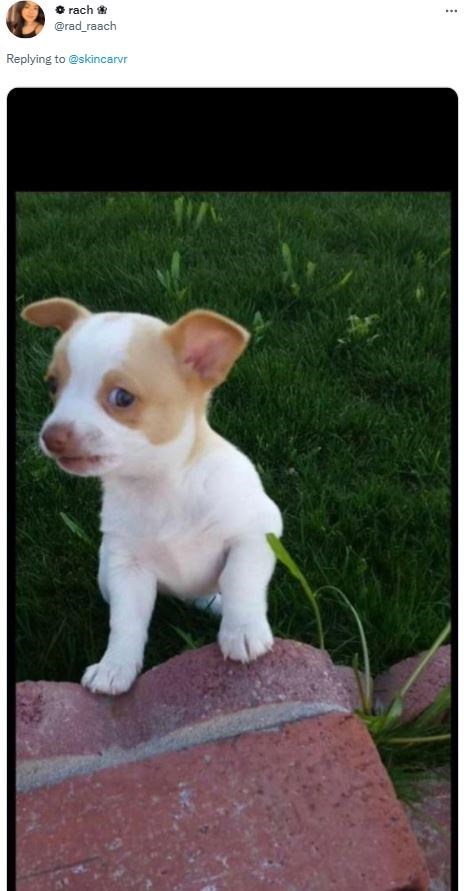 Every doggo on this list looks so adorable giving the side-eye. You can see the expressions they give off are just priceless. If this is what the evolution of the internet brings then we’re just happy and thankful to scroll through all of these doggos. Dogs rarely ever give these expressions but when they do, they look 1000x cuter. It’s like they’re mimicking cats but on a very short scale. Who would want to see a dog side-eyeing them? Anyways scroll down below for even more side-eyeing dogs. And the list continues:

8. The pirate is not happy with his dress. 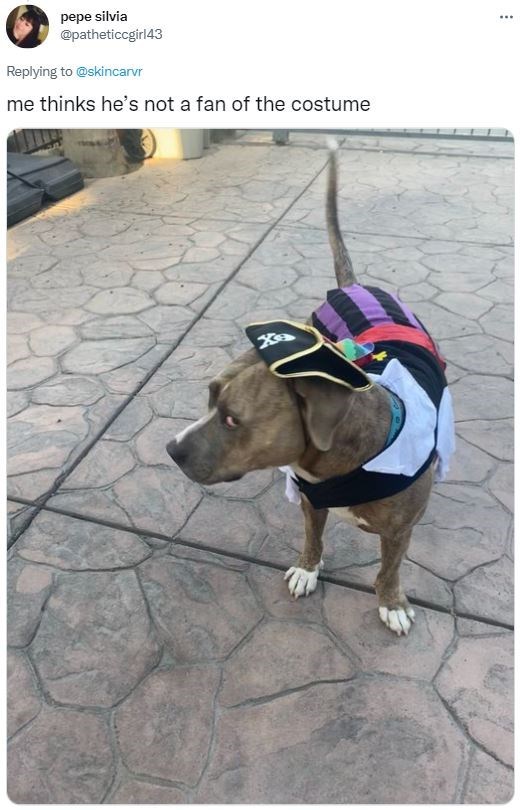 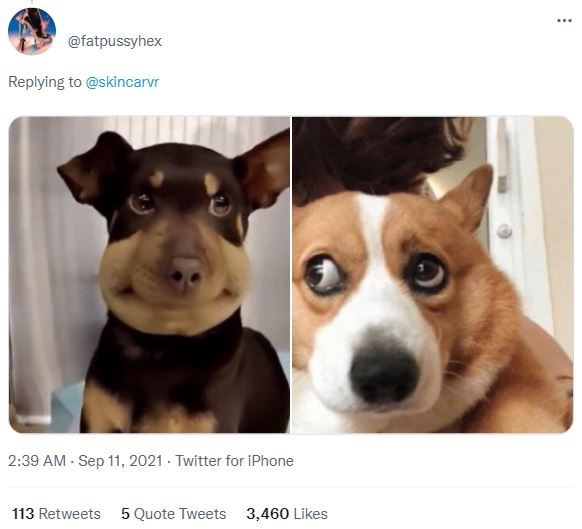 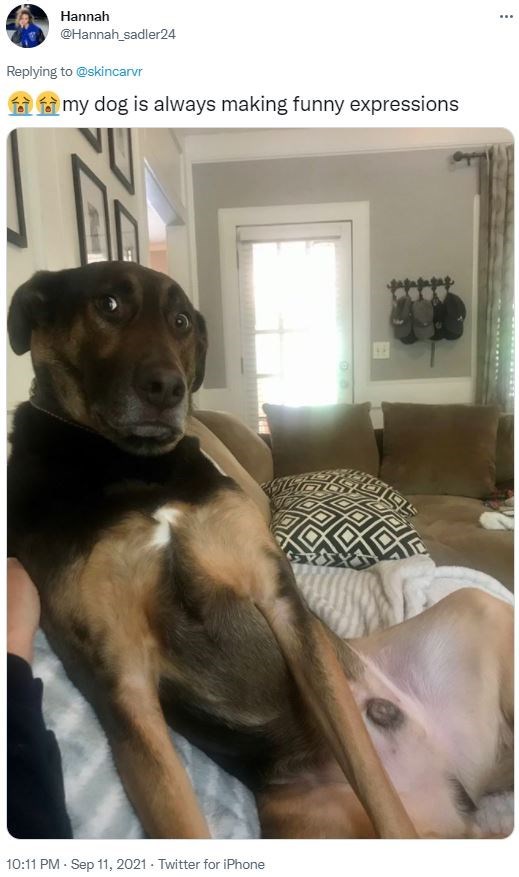 11. The eyes you make when you’re guilty and caught. 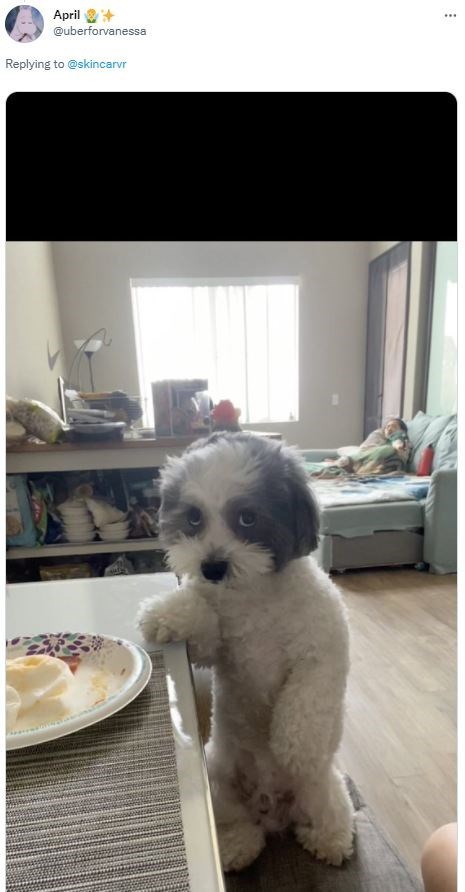 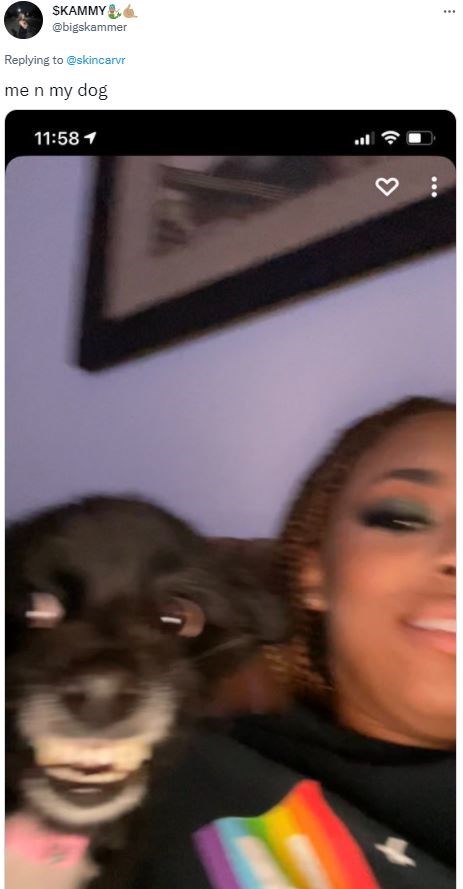 13. That has some attitude. 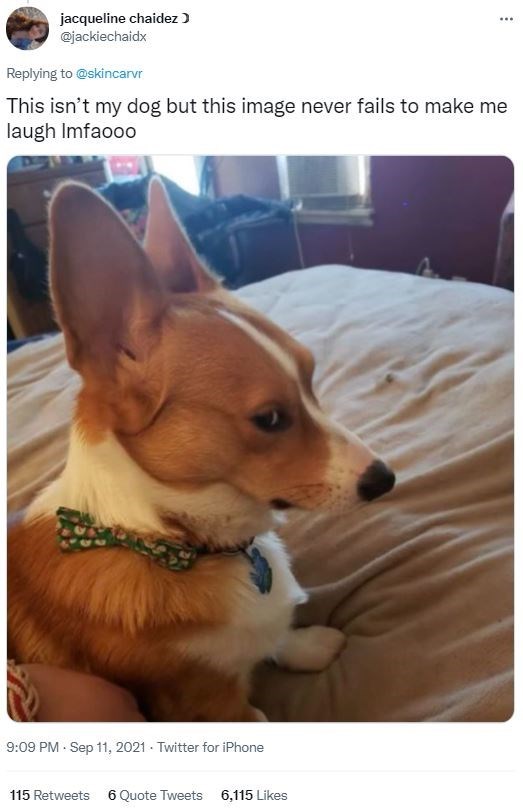 And with that, we conclude this article. It’s always a bliss seeing dogs go out of their way and act different and the surprise from how they act is always adorable. It’s like watching a kid going crazy or independent with their emotions. who wouldn’t want that? Let us know your favourite picks and whether you’d love to see your dog side-eyeing you or whether you’d get yourself a doggo friend in the comment section below.