Sometimes it is better to become a villain and get your revenge.

The world is an unfair place. People get double-crossed all the time. Companies try their best to take advantage of their employees. They want to give them a huge workload, force them to be productive and meet deadlines, give them quality work, and pay them as little as they can. I don’t understand this about huge companies. They make so much profit but they can’t give their employees a decent salary? How much money could they possibly lose if they paid their employees fairly? By paying your employees a good amount, you will increase their morale. They will be happy with the company and the company would win their loyalty. Loyal employees are always more productive and are ready to do whatever it takes for the company to succeed. The company is bound to flourish when it has loyal and productive employees doing the best that they can. However, if you treat your employees like crap, they will give you mediocre quality work and will quit the first chance they get. Good luck trying to make up for the loss of time while you train a newly hired employee. Nothing can compare to experience. Old employees are familiar with the work and also the company. They know what kind of work is required. New employees have to get used to the work first to be familiar with how it is done.

Some companies do not care if they lose an employee. If someone asks for a pay raise, they think it is enough to reason to fire them. It is incredibly unprofessional and also foolish. Your employees are an asset. You can’t just fire someone because they were asking for their right. However, people still do that. That is what happened to this employee on Reddit. They got fired from their job because they asked for a pay raise. So they decided to take revenge in the best way possible. Scroll down below to read what they did.

The employee explained how overworked and underpaid they were. They were only doing the job because they needed money very badly. 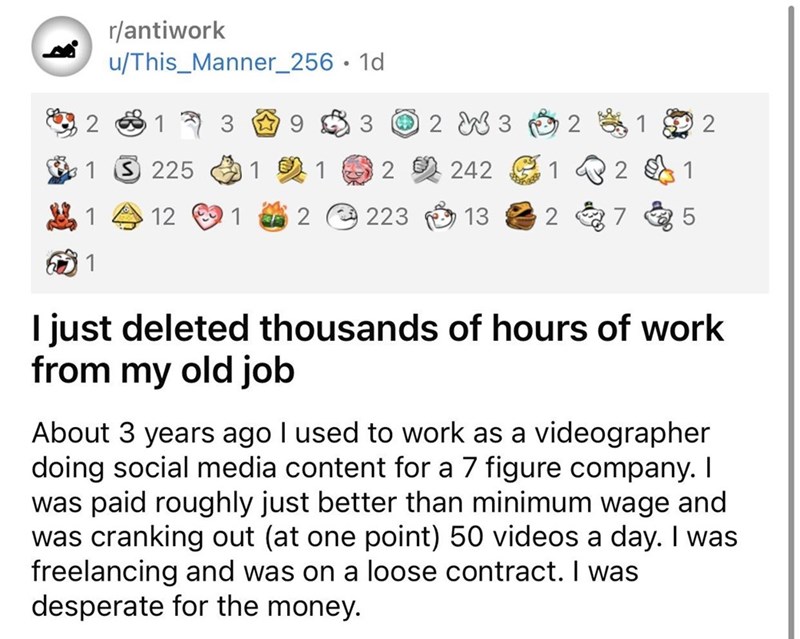 The employee saw that the company was doing well and most of their sales were due to the employee’s work. So six months later, they asked for a pay raise. Sadly, instead of getting a pay raise, they got fired. 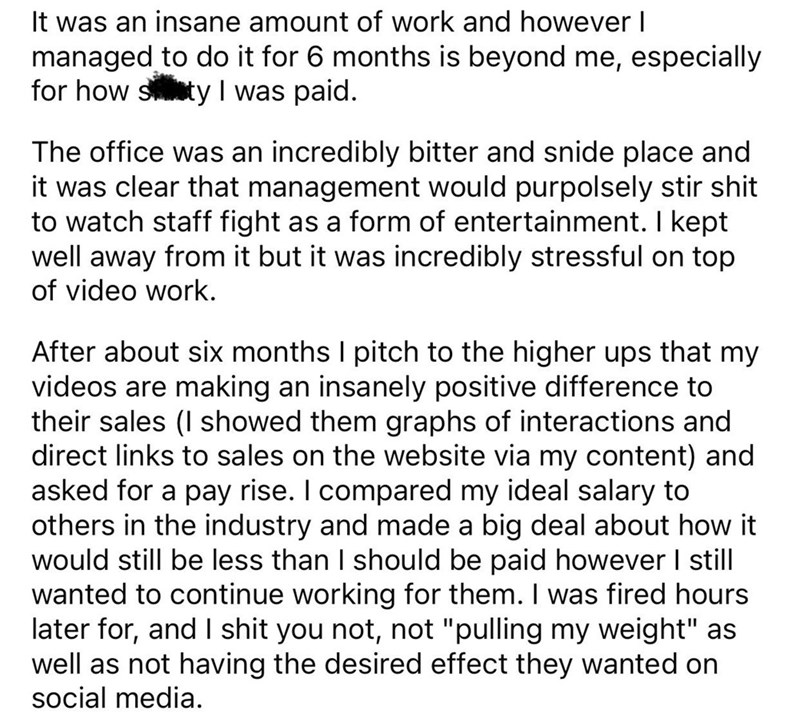 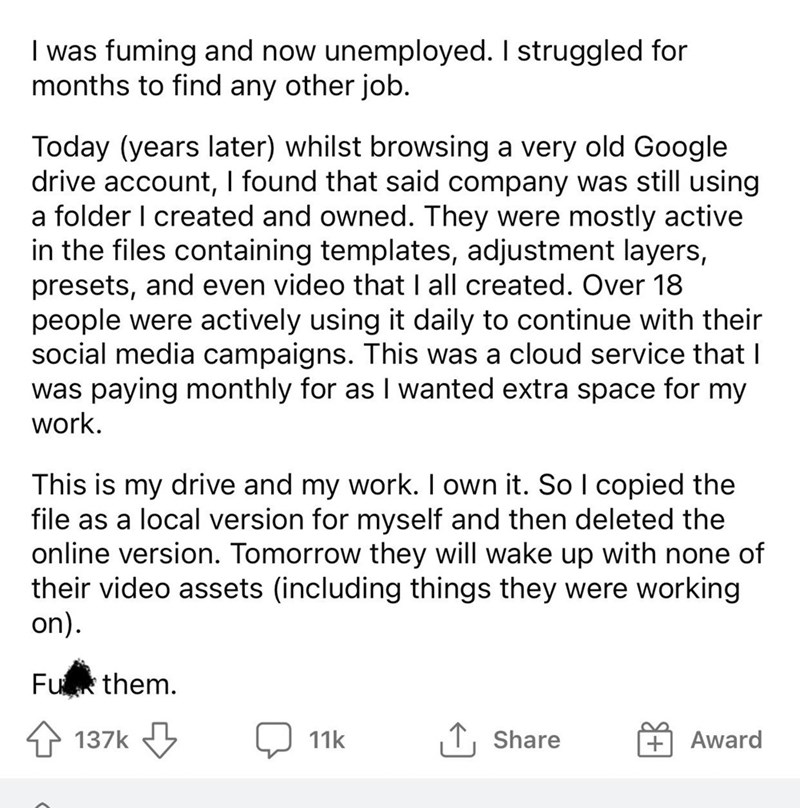 The company deserved it. They didn’t hold back when they fired the employee, so they shouldn’t have expected anything less than this brutality. This might just put them in their place.

The employee gave more details about the story. 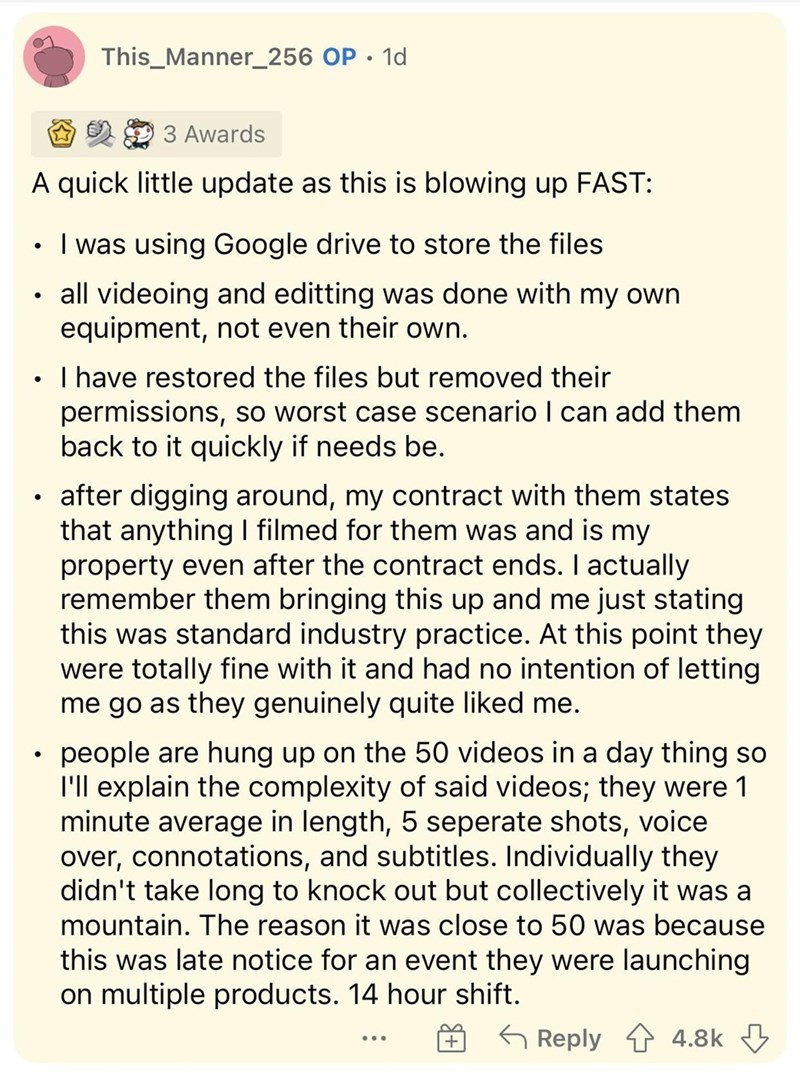 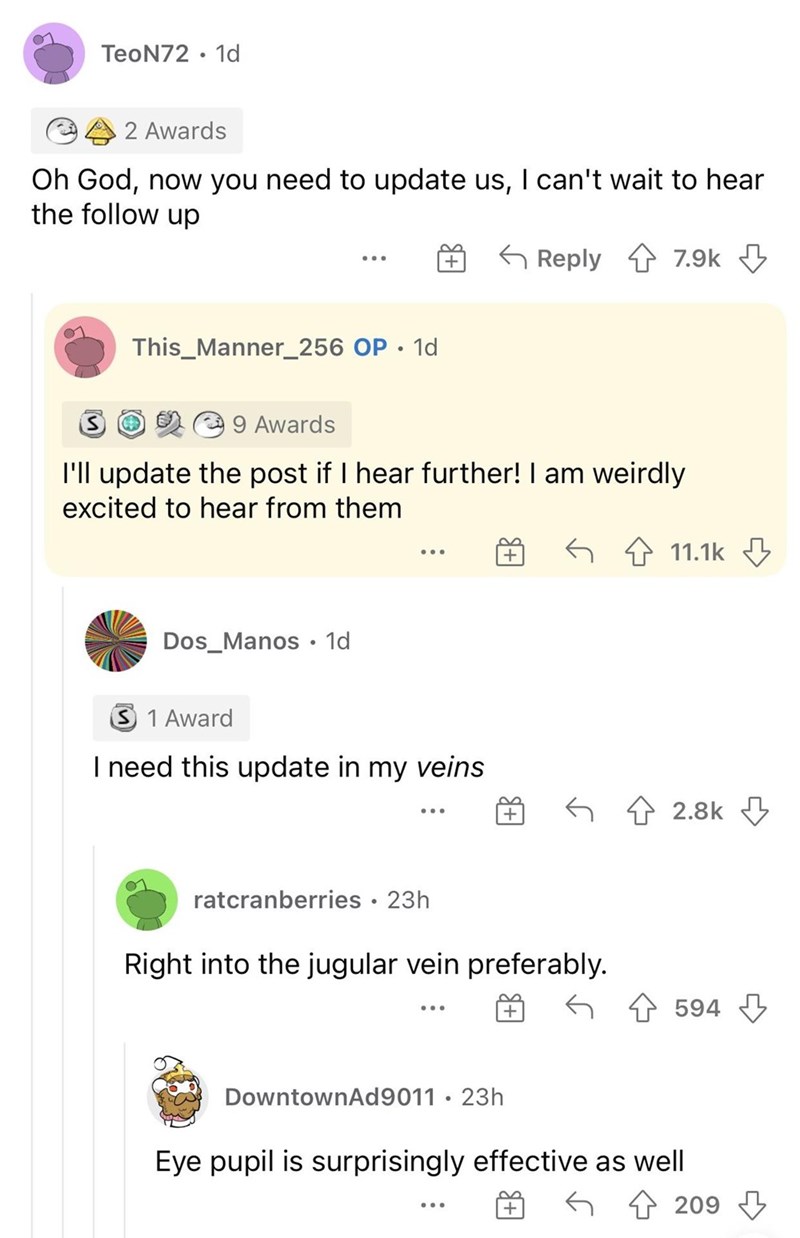 One Redditor went through something very similar. 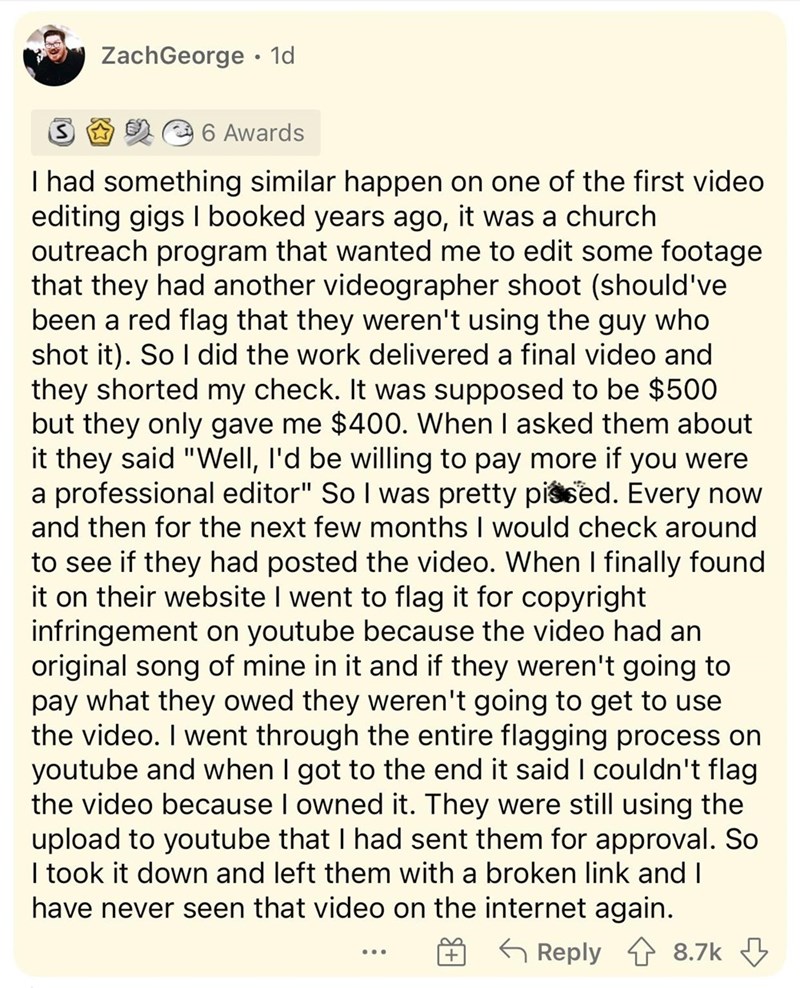 Everyone is waiting for an update on the story. 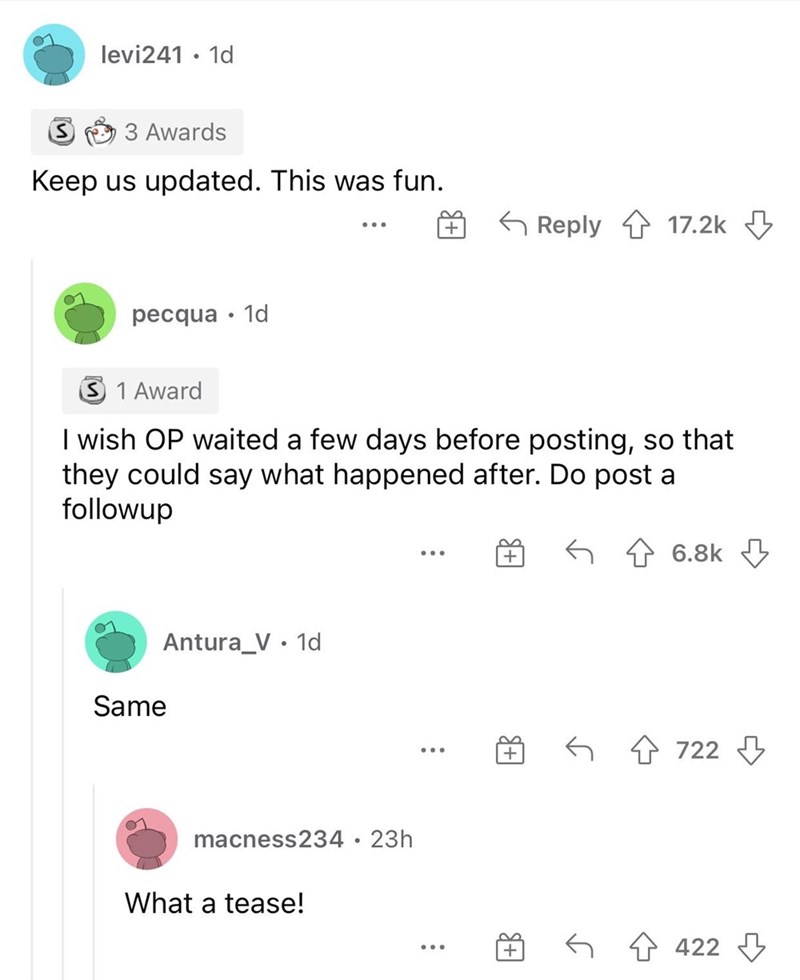 The employee made the whole drive private, restricting their access. 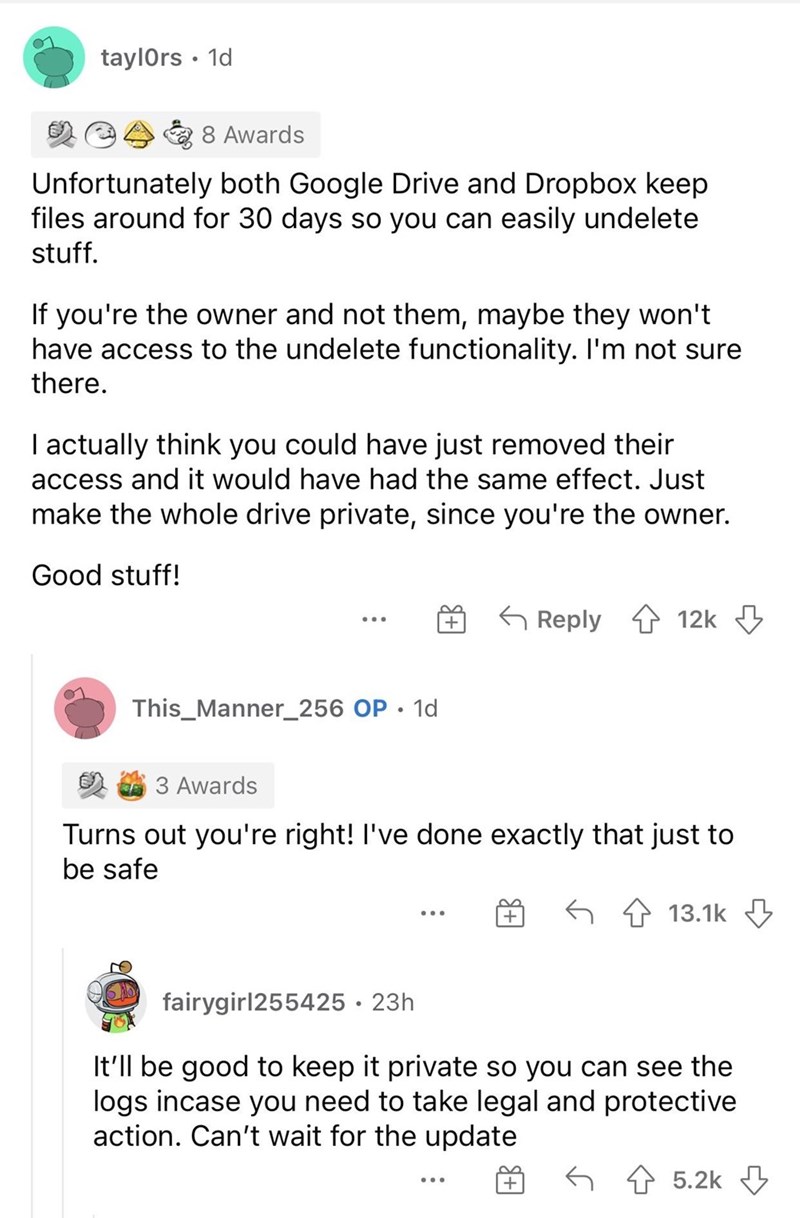 I want to be this chaotic in life. 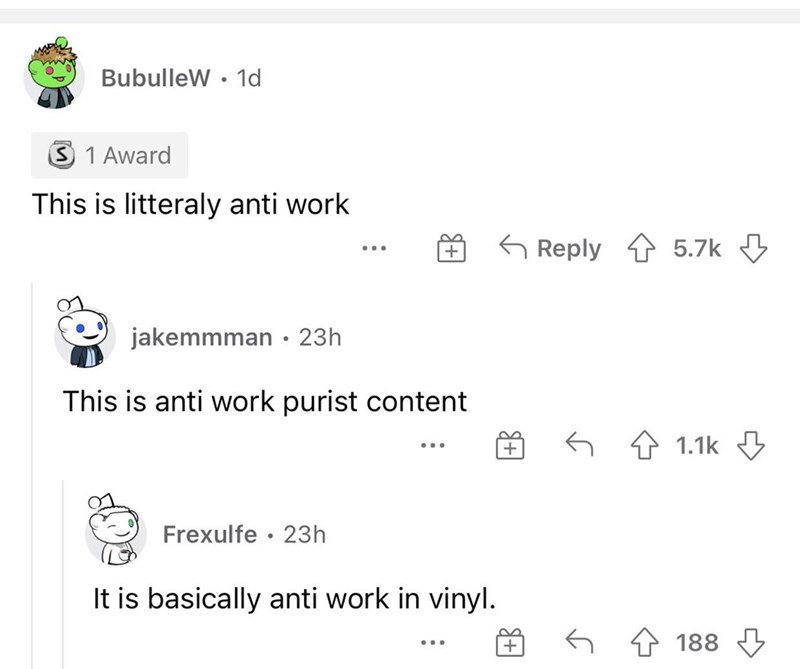 It was completely legal. 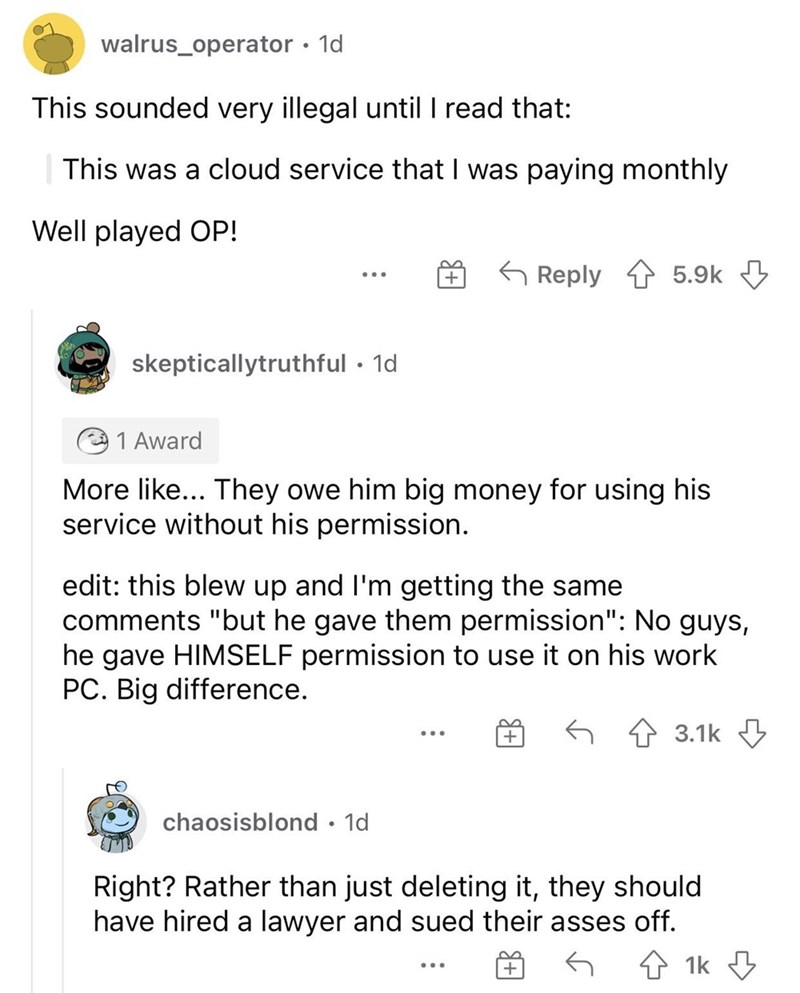 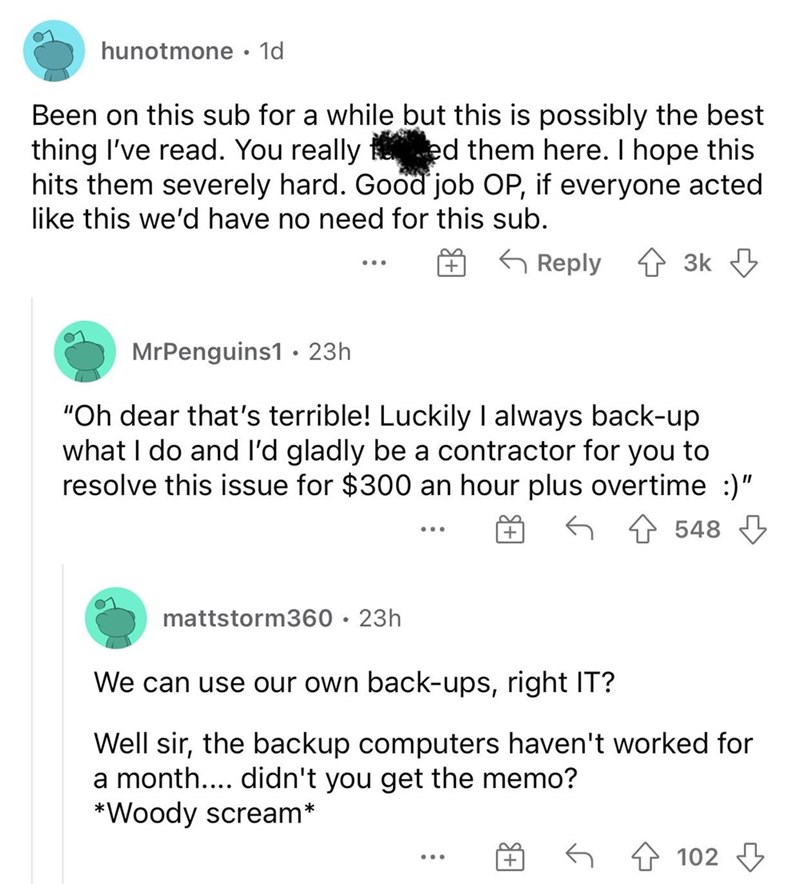 Do you think the company deserved it? Did the employee do the right thing? Share your opinions with us in the comments below.