There is just so much hatred in them. It is like they don’t have souls, they are just fueled by rudeness and hate. Whenever I give people advice, I make sure to tell them to be kind to other people. Be kind to strangers because you never know how rough of a day they might be having. You literally have no reason to be rude to random strangers. Karens don’t understand that. They think they have no reason not to be rude to other people. Karens think that they can intimidate others to do their work or get what they want by yelling or being mean. Well, guess what, ladies? You can not get everything you want by acting like a giant jerk. Sometimes people will clap back and put you in your place. This is a lesson that all Karens need to learn. Sadly, most people think it is too much hassle to argue with a Karen and just go along with what they want. I agree that Karens can be scary and very dramatic. Who even has time for all that? However, some people just can not handle disrespect and will put rude people in their place. If you think you are scary, there will always be someone in the world who is much scarier than you. If you want to find out, keep treating people like garbage and eventually, you will face someone who can put you in your place. Karens are just entitled and somebody has to tell them that the world owes them nothing.

These Karens are out of control. 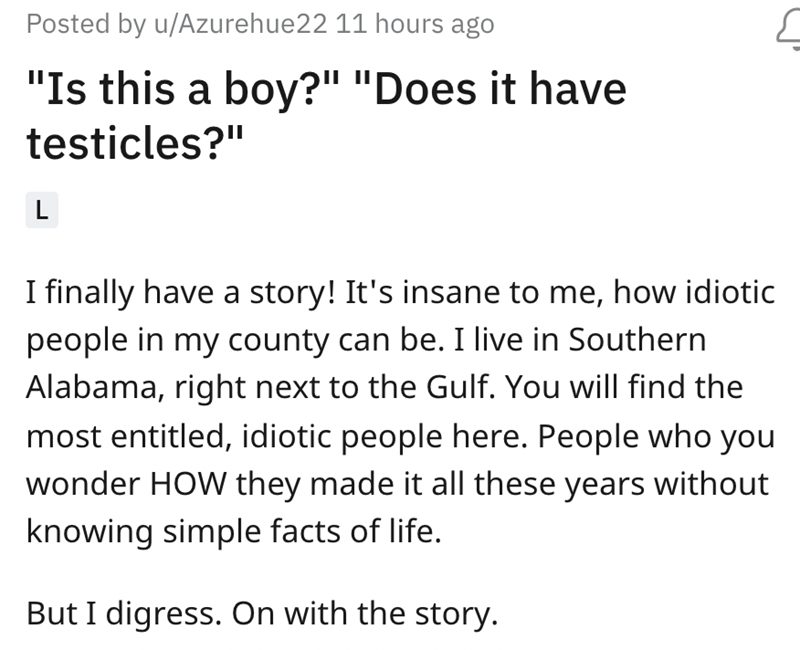 How to spot a Karen in under 5 seconds. 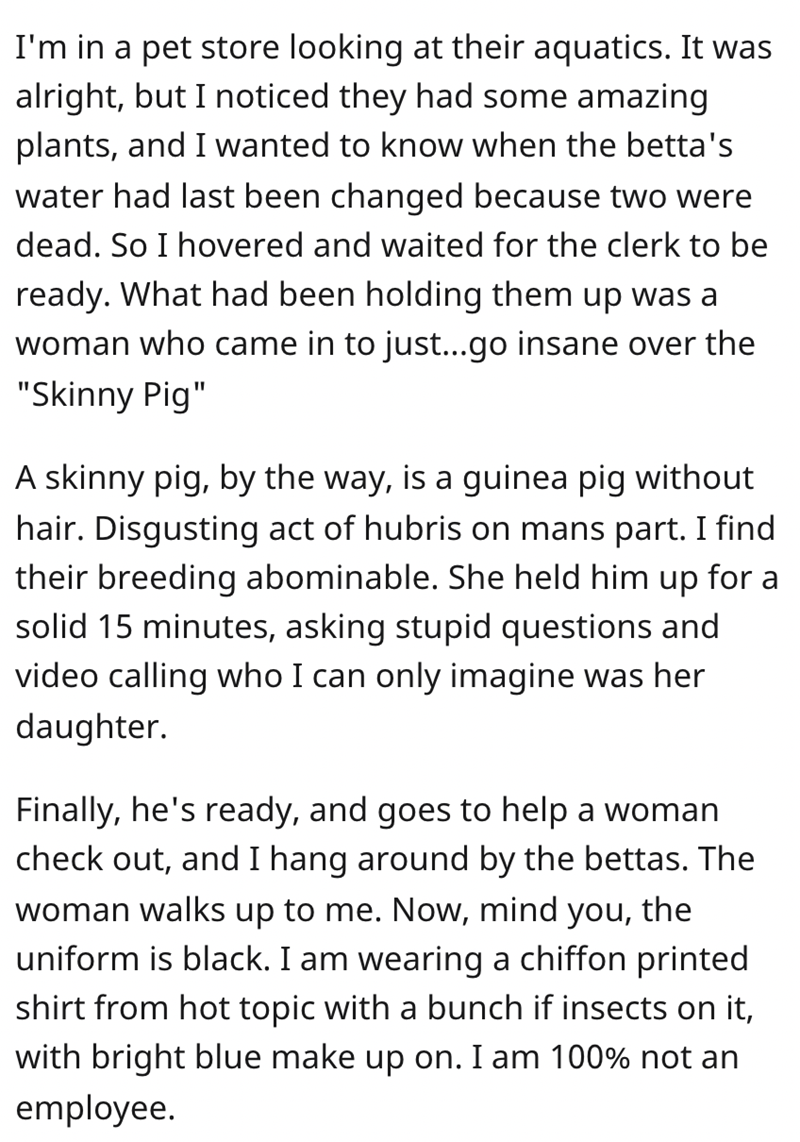 This woman shut her up in the perfect manner. 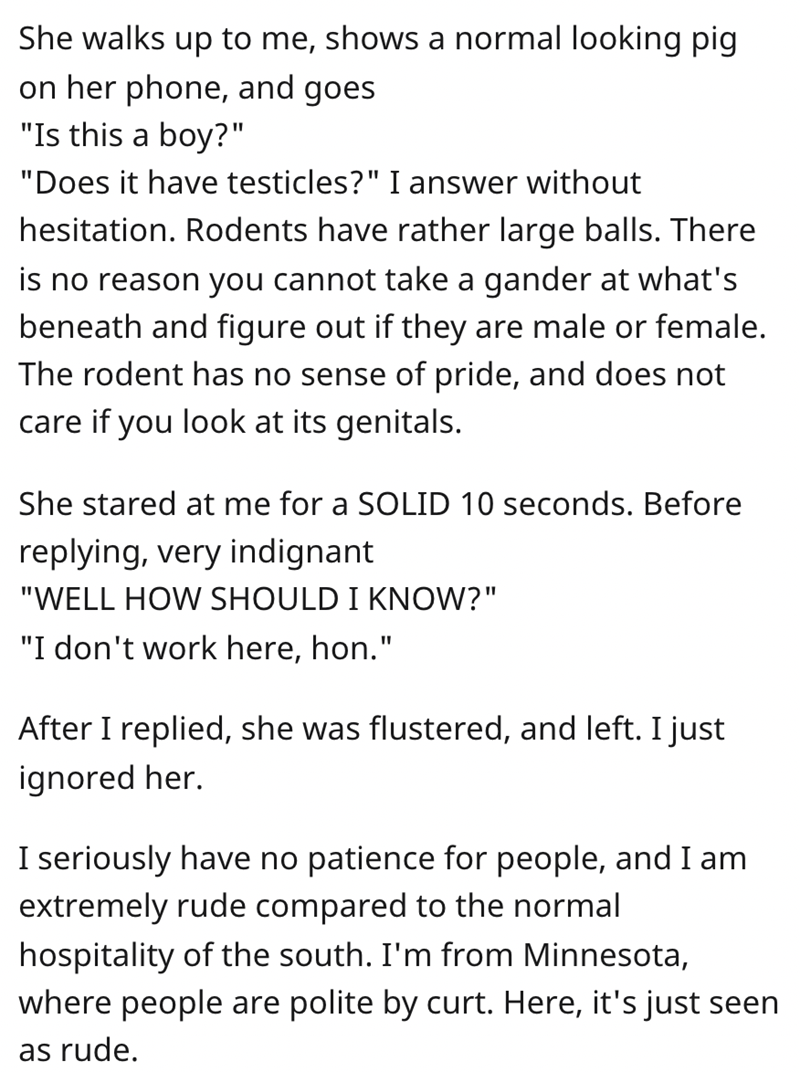 Camouflaging it in the sweetest way. 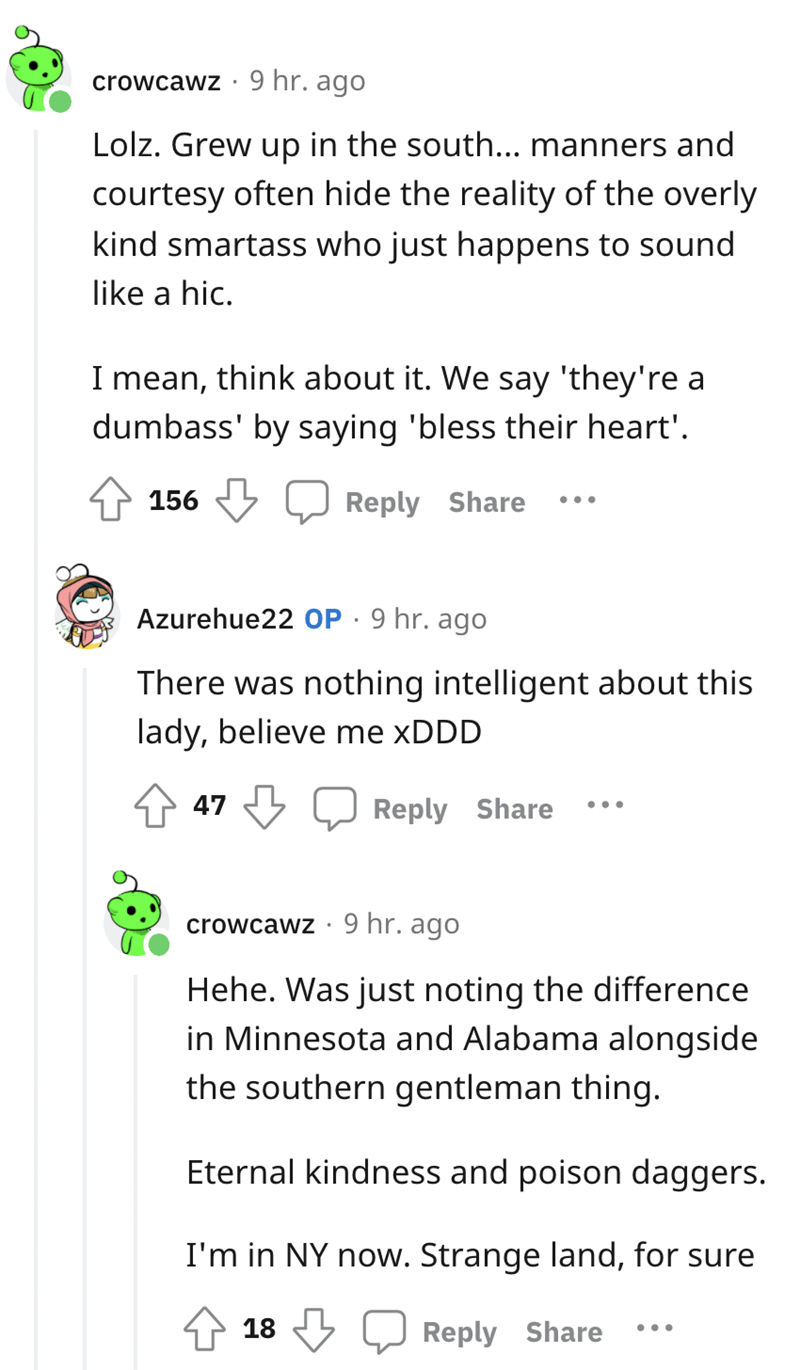 One teenager shut up a Karen while they were at a pet store. The Karen was making a lot of noise regarding a rodent and went to the teenager thinking they were an employee. The teenager responded to them in a very blunt tone, after which the Karen shut up for good. It takes guts to stand up to a Karen, and this teen really has nerves of steel. Scroll down below to read the whole story.

This needs to be a default way to deal with a Karen. 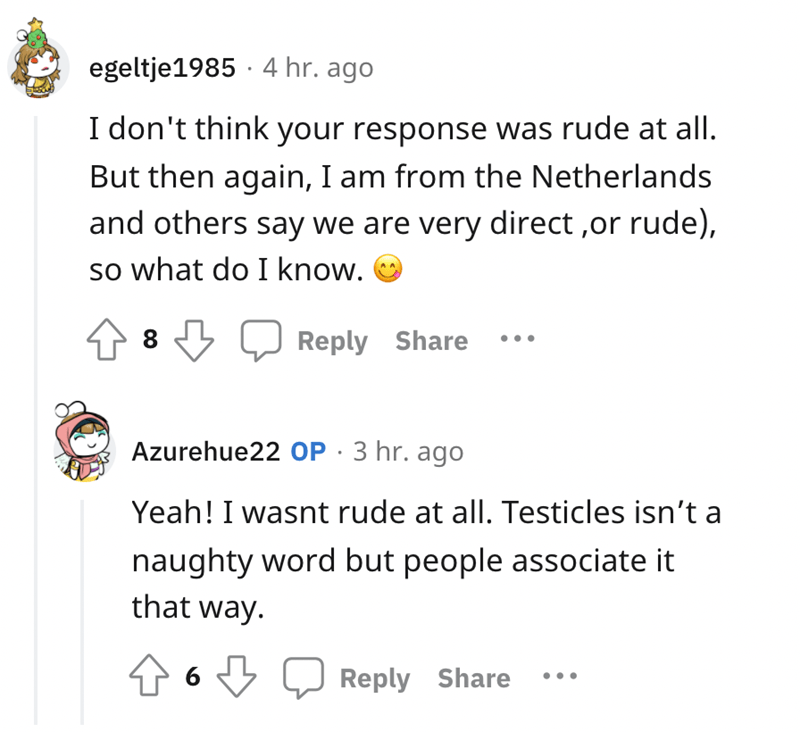 And here’s the trick. 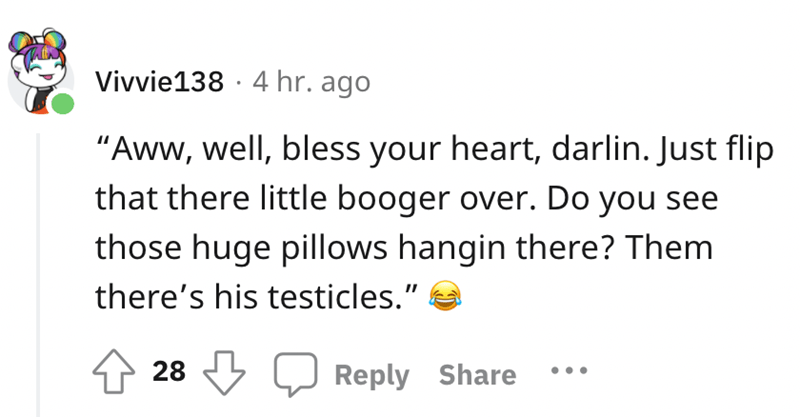 Poor animals. These stores have no empathy for their animals. 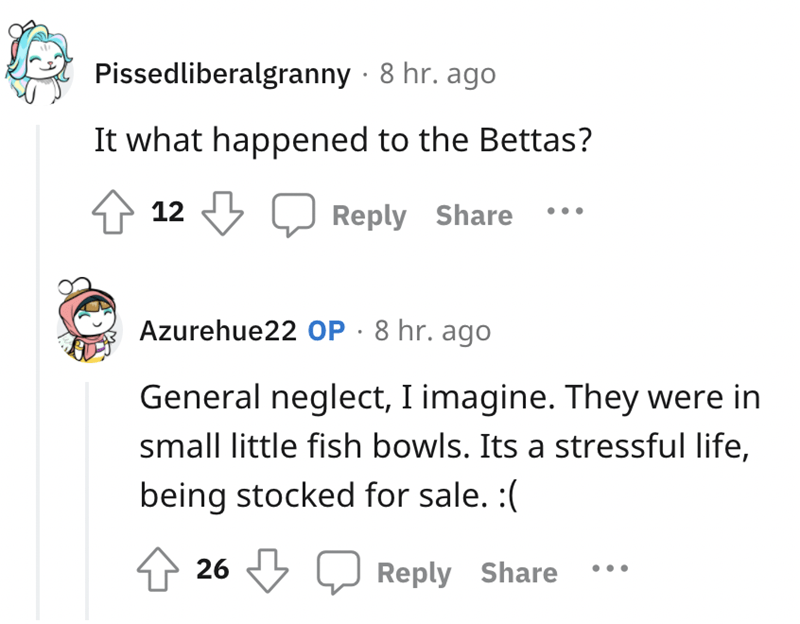 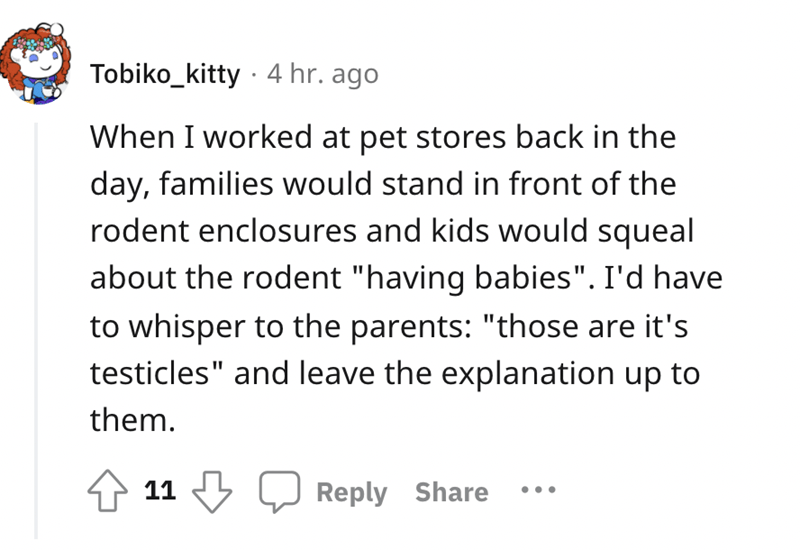 Well, at least somebody shut her up. I really love it when people get treated the way they treat others. They are always so surprised by it, it’s hilarious. You get what you deserve at the end of the day.

Have you ever clapped back at a Karen? How did they react to it? Share your stories with us in the comments below.