Is it just me or are people just getting more annoying out there?

People have started to become intolerable for some of us. And rightfully so. Have you been out there? The world is a sh*t-show at this point. People would trade you off for a bag of chips. We are tired of the Karens and all these annoying people thinking that the world owes them something. These self-entitled people are probably those kids who grew up without their parents saying “no” to them. So they have a hard time taking no for an answer and feel like they are entitled to everything they want. Well, news flash guys! That is not how it works in real life. You will have to suck it up and take the rejection maturely.
But some people just don’t back out even after being told no. They make irrational demands like trading a phone for some limited edition Pokemon cards. It’s hard to deal with these types of people. If you have never come across one, scroll down below to see some entitled people that got on everyone’s nerves: 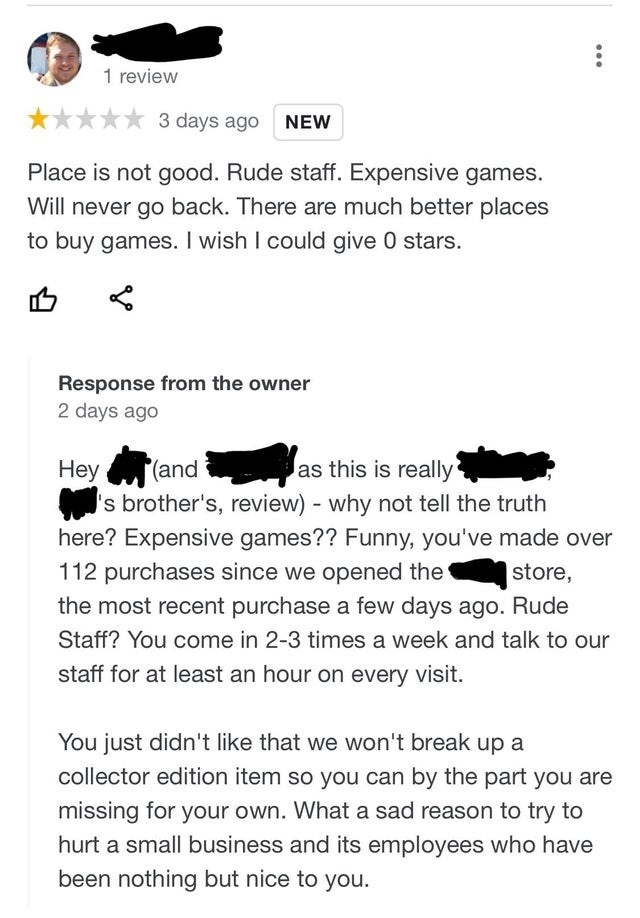 2. This guy is pushing his luck a little too hard. 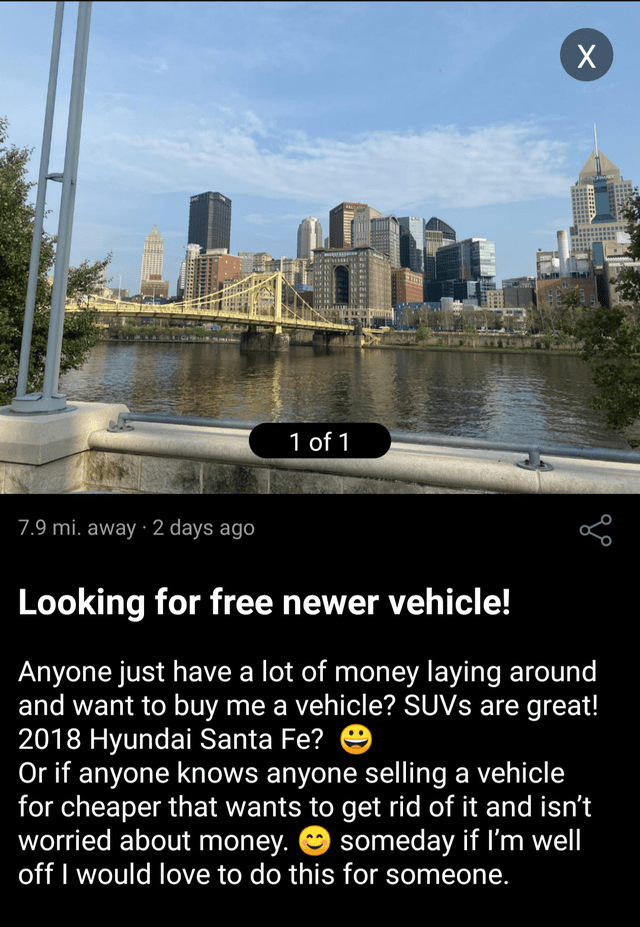 3. Why would anyone opt for this? 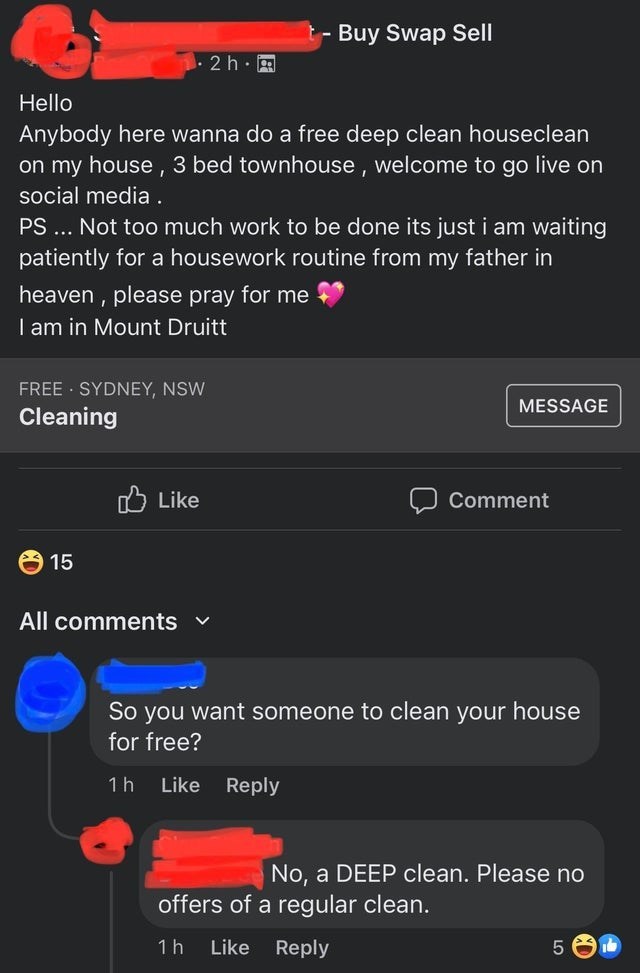 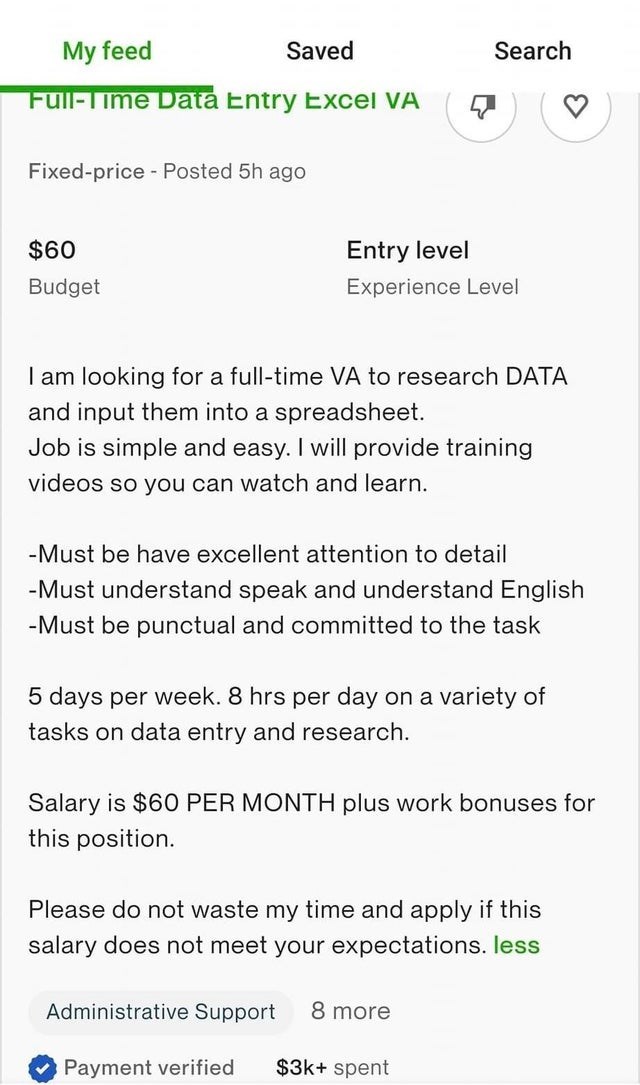 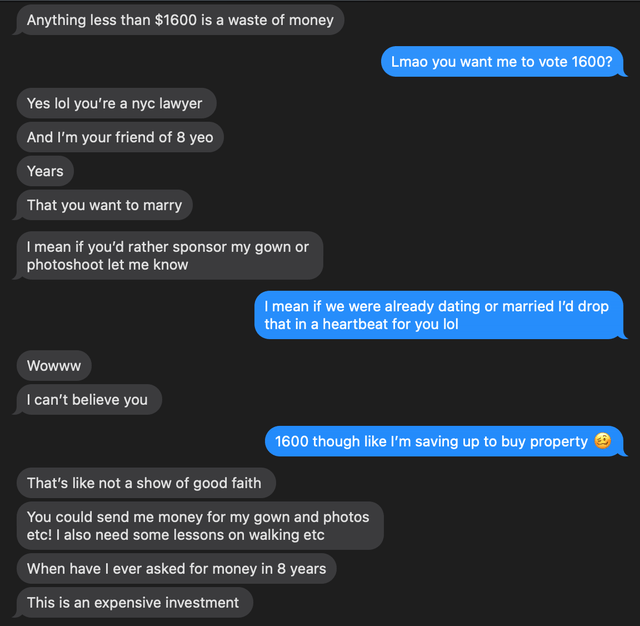 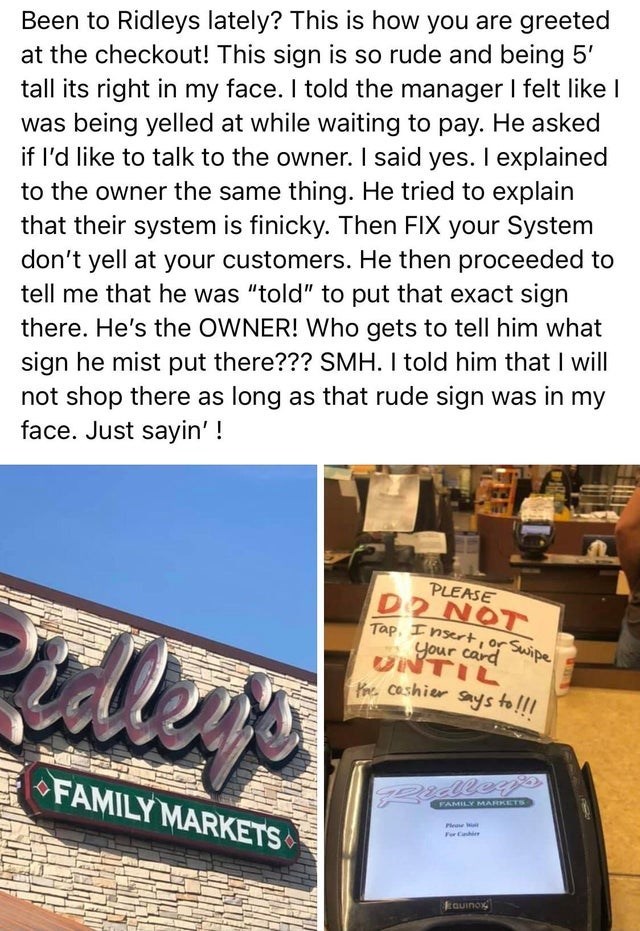 7. You can literally search for another. 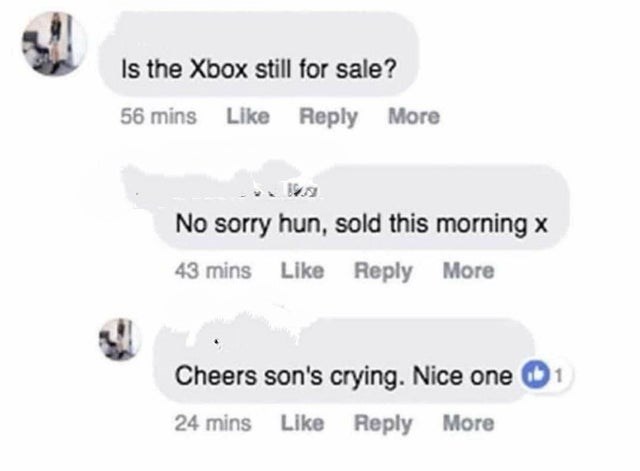 8. Free items via manipulation? Why not. 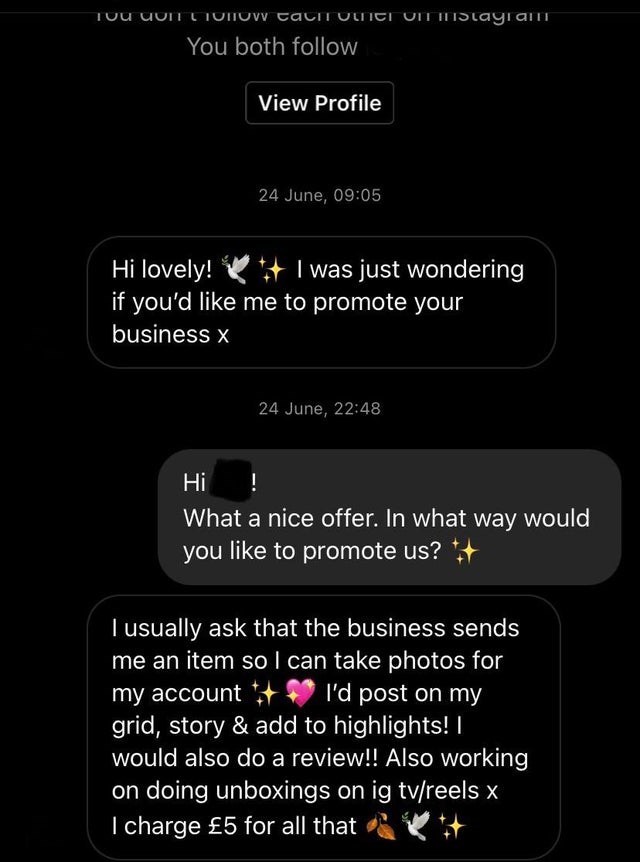 9. Who in their right mind would waste their time with this? 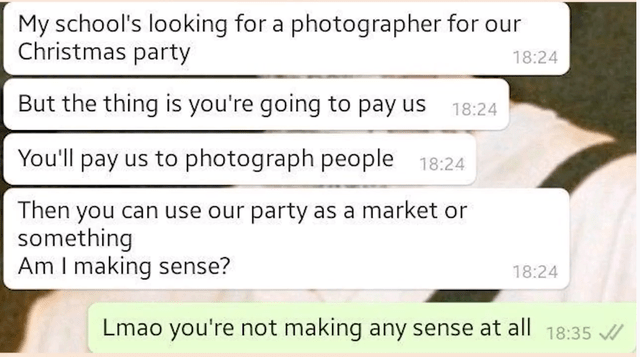 Look at the audacity of these people! I don’t know how these people handled those entitled people but my blood would have definitely boiled if I ever came across one. It is hard to keep a cool head when you are dealing with these kinds of people. But I guess this is the reality we have to face. There are many types of people in the world and when we go out there, we will have to deal with all of them, even these entitled ones that have the sheer audacity. If you still haven’t had enough and want more people to get on your nerves, scroll down below: 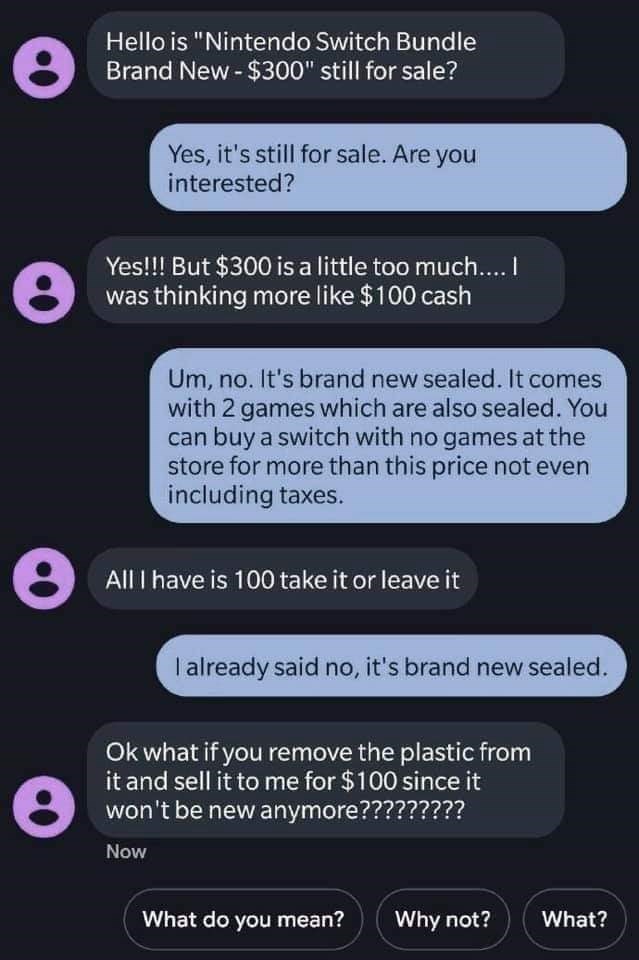 11. No one would be willing to draw you for free. 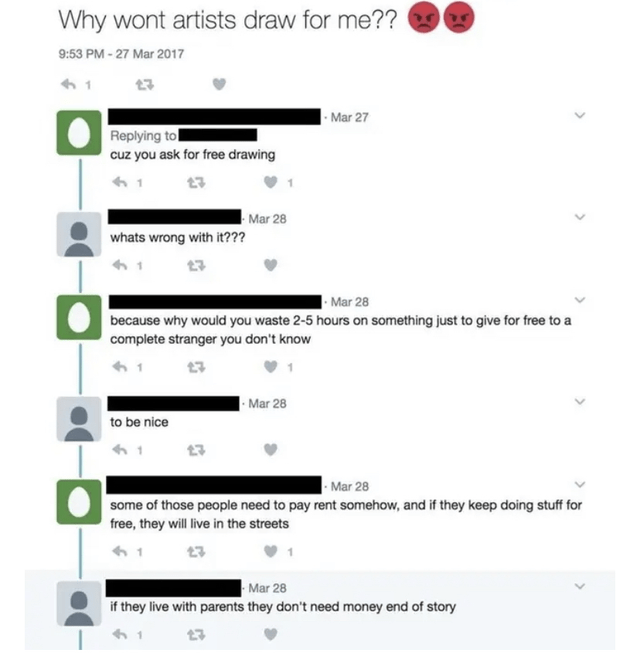 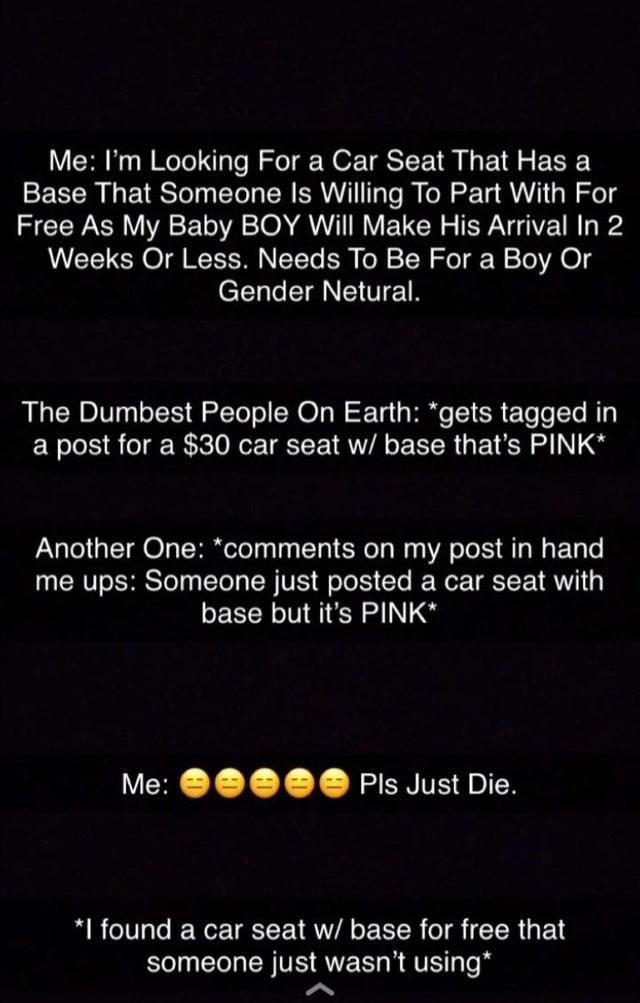 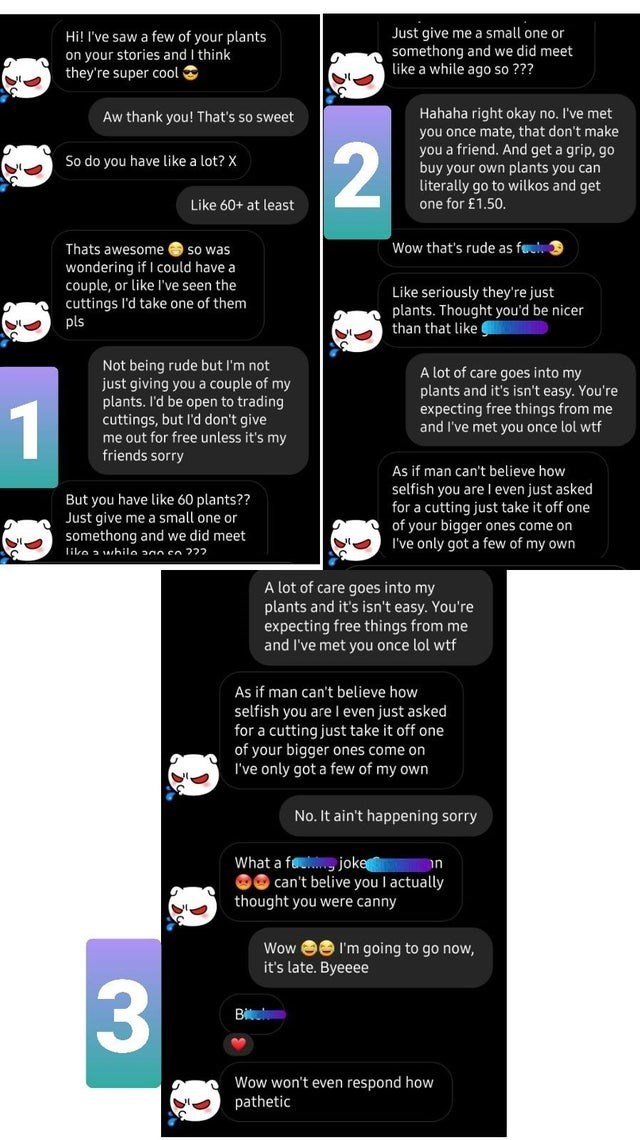 15. Why would you want to remove that dinosaur? 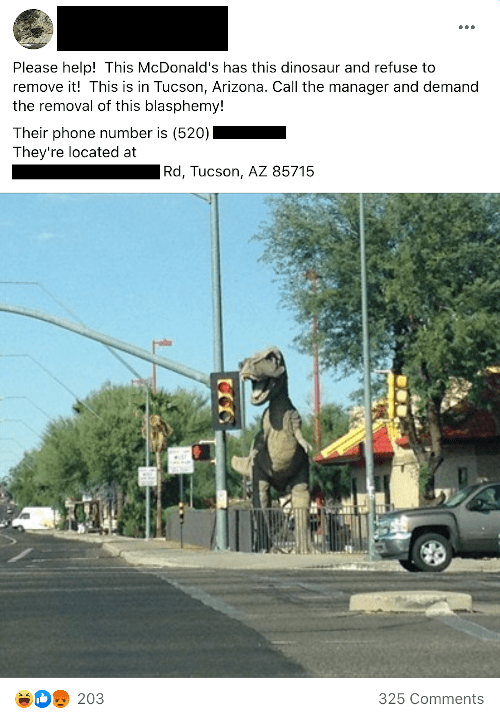 Have you ever had to deal with people like these? Share your stories with us in the comments below?