The cutest creatures on planet Earth!

There is a huge communication difference between a human and an animal. Every kind of animal has its own language, its own specific voice and way of communication. We all know that it is not the same as humans. But there is a beautiful connection between an owner and the pet that they both learn to understand each other, their tones and body language. We humans might not understand animals’ language but their gestures, their facial experiences and their eyes do all the talking.

Animals really are great at expressions and they quickly adapt to the surroundings therefore our pets start having the same habits as us, it is the most adorable thing ever. A loving owner does not care about the communication barrier between its beloved pet because they immediately understand what is in their heart and vice versa. We found the most cutest creatures on this planet that seem to be on a mission to make their humans feel cheerful and extremely happy all the time. They have also successfully managed to make my heart melt as well and I am sure you also would not be able to handle their cuteness. Keep on scrolling down to look at these images…

1. Oh, my heart! You are such a cute little squirrel. 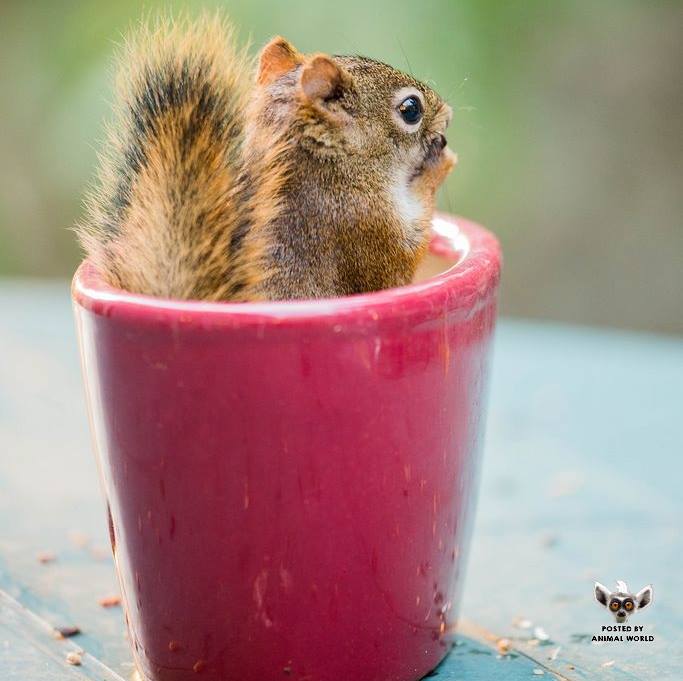 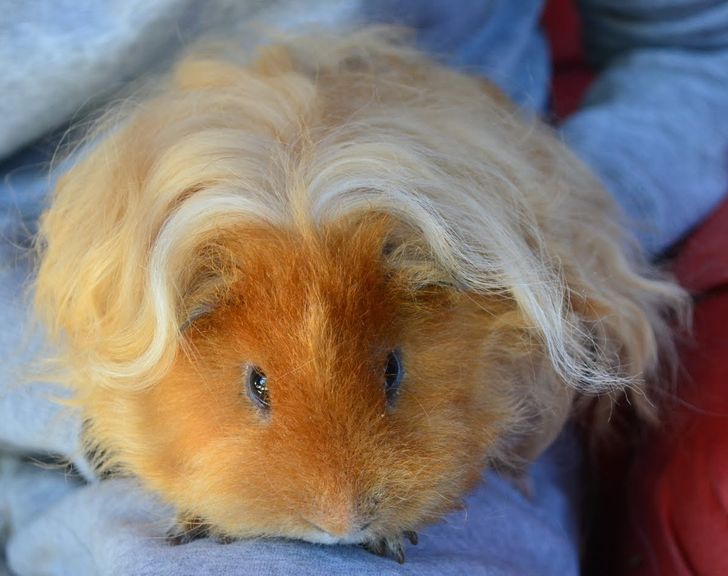 3. I have never seen a squirrel this adorable. Look at that beautiful smile on its face. 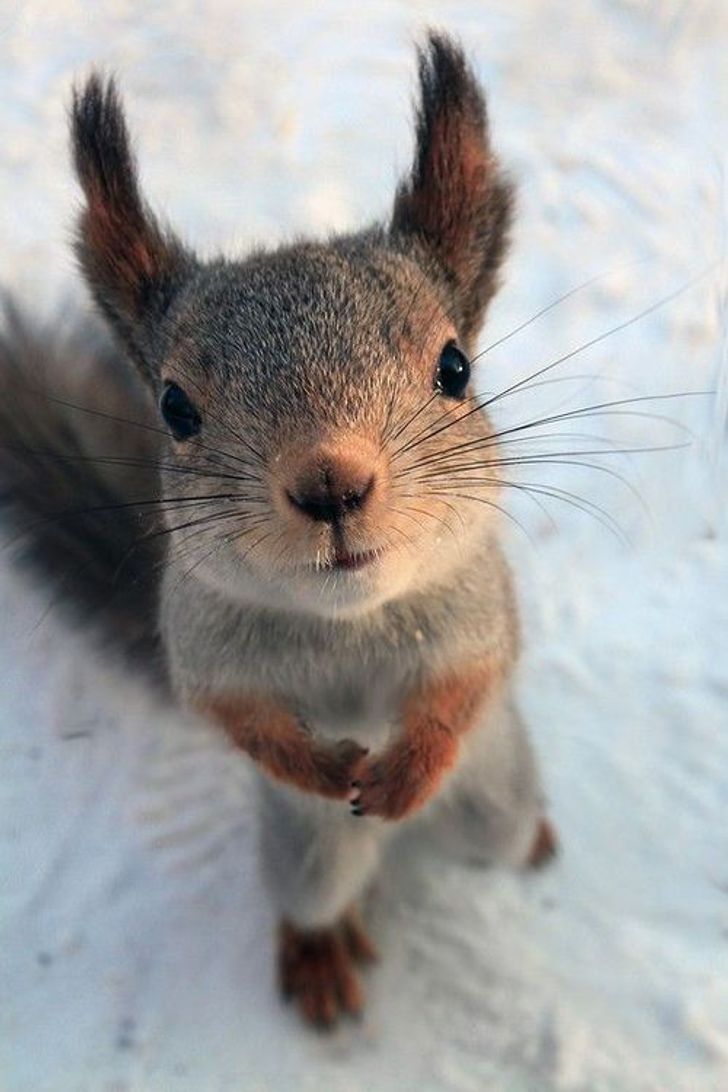 4. He looks like he owns half of the world and the people living in it fear his name. 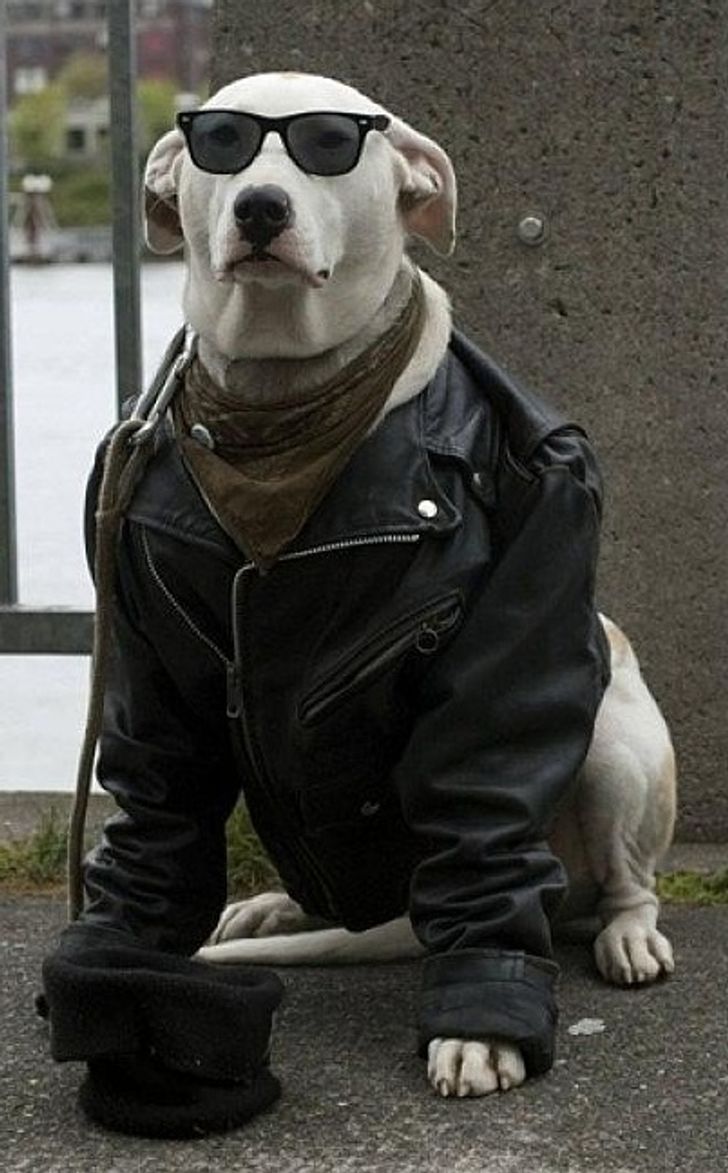 5. This picture perfectly proves that cats are liquid and there is not even one bone in their bodies. 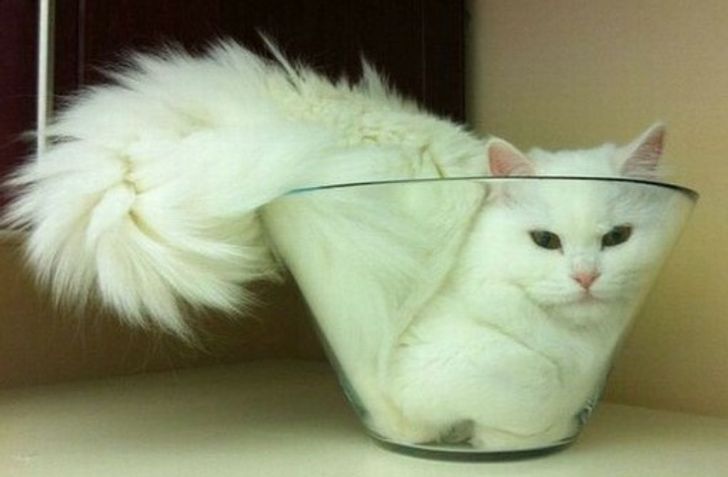 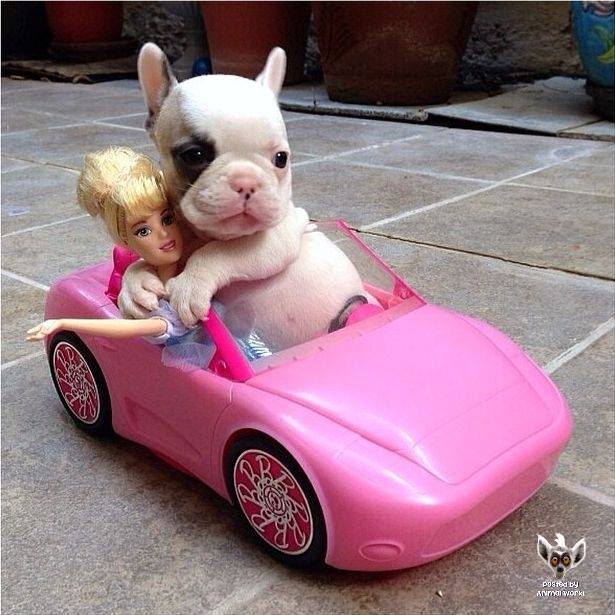 7. He is not just an ordinary goat. He is a cool goat. 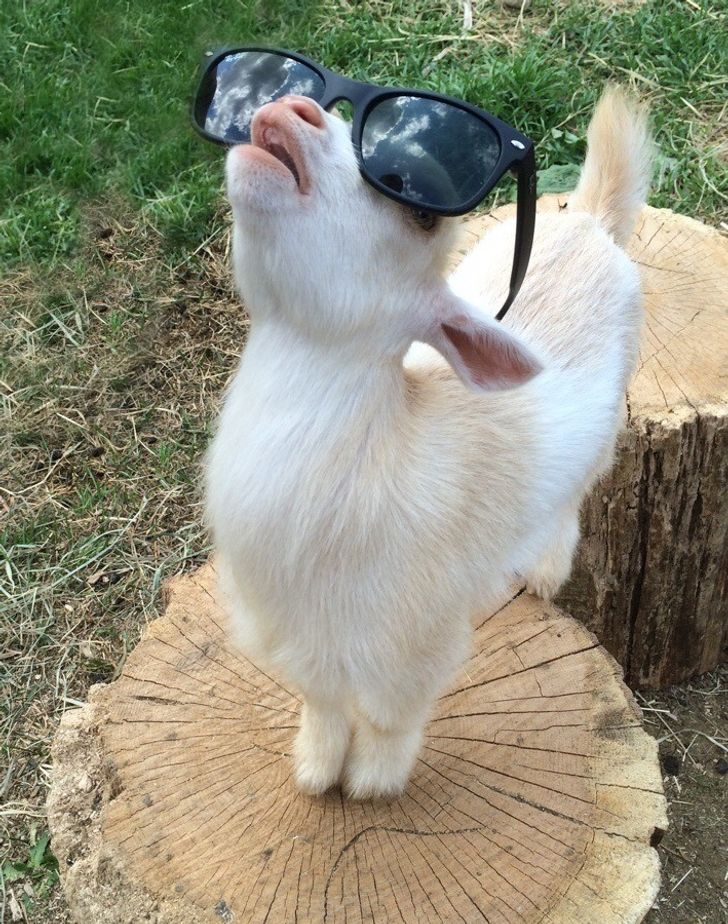 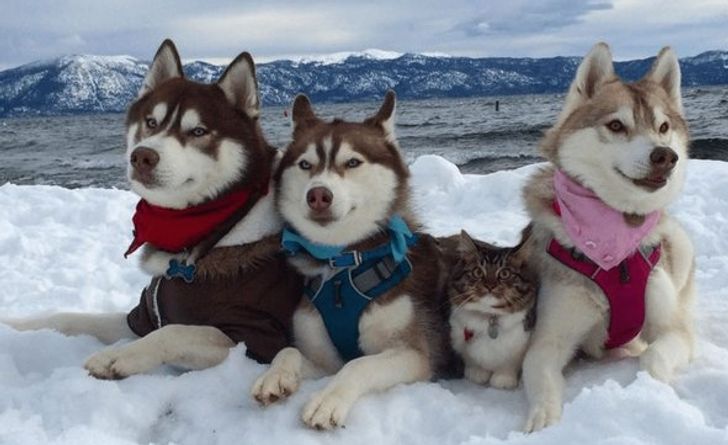 9. Sweet, little bunny. Aww, you are so adorable. 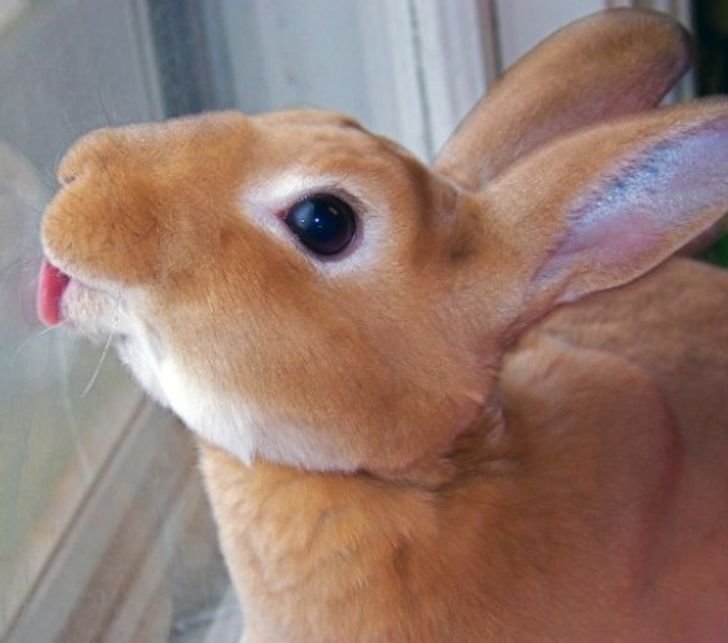 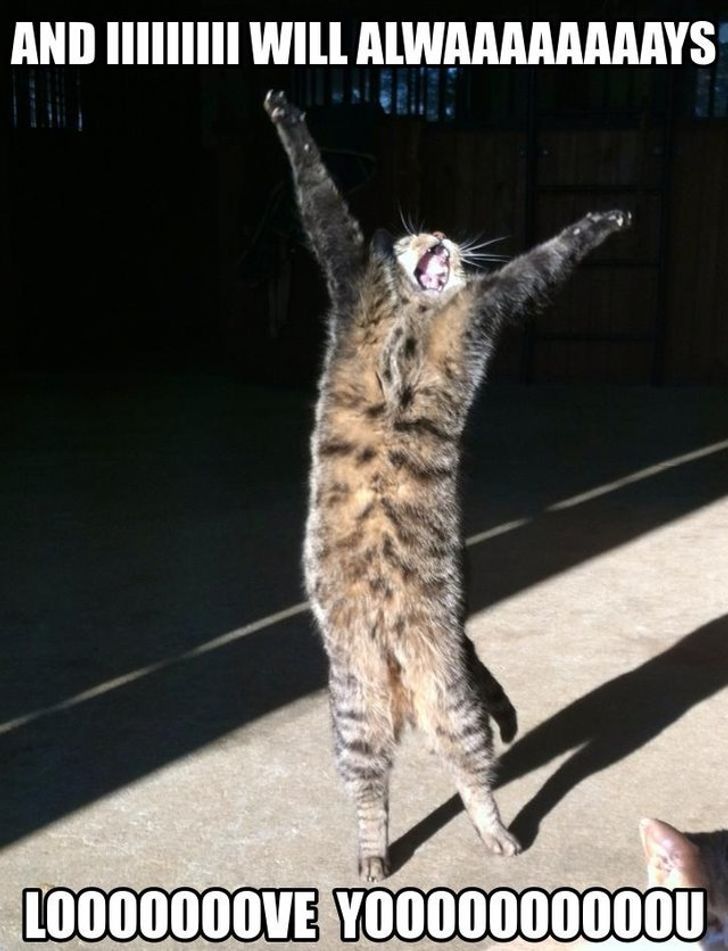 11. “Whoever can do this gets to sleep on the bed today.” 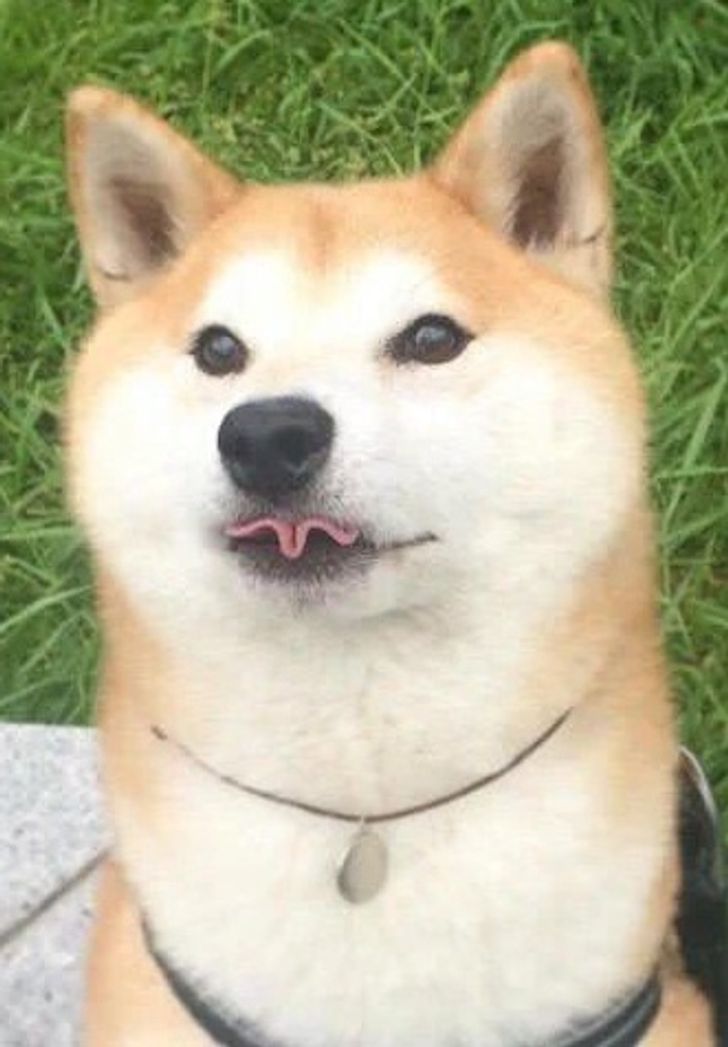 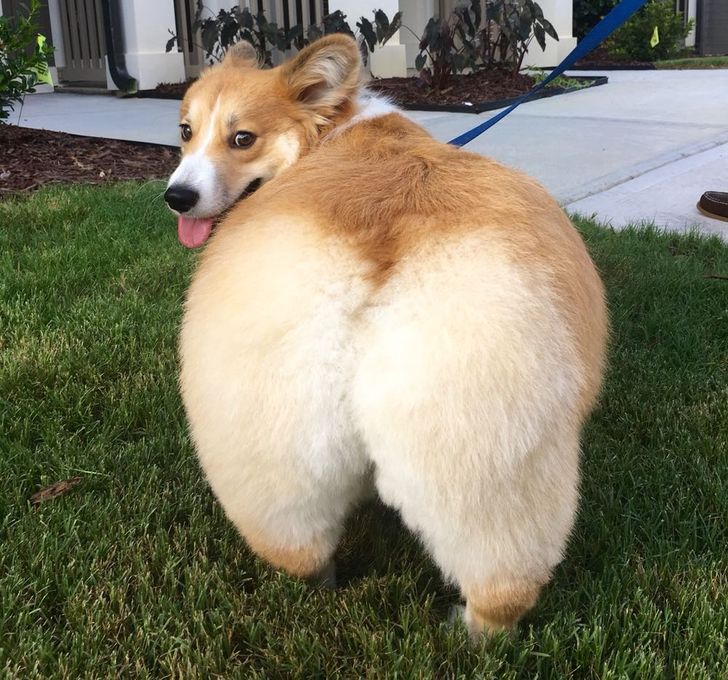 I have to admit, this bunch of cuties is way more adorable than I had expected them to be. I am in love with that cute bunny, my love for rabbits is endless but unfortunately, I never had the chance to adopt one. I have seen many squirrels but I had no idea they were such cute little creatures, they are definitely the cutest of them all. Keep on scrolling down to see more of these cuties…

13. “Miley Cyrus got inspired by moooo…” 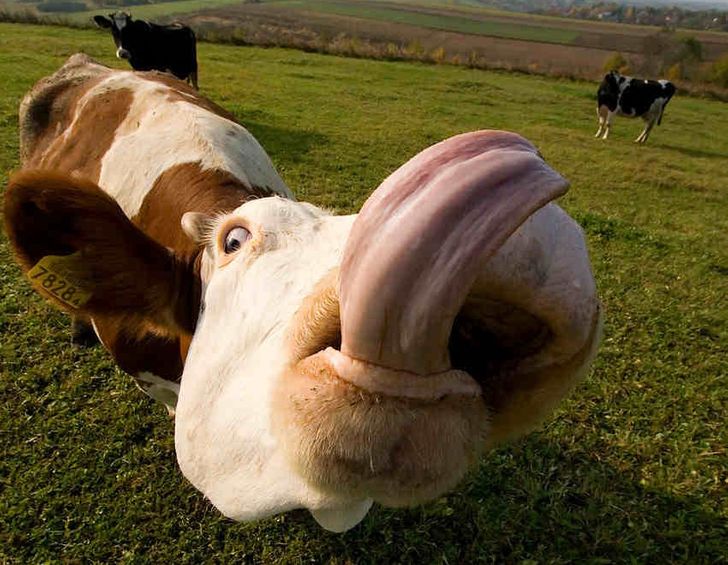 14. Look at this guinea pig giving a piggy ride to his cute baby guinea pig. My heart can not take this much cuteness. 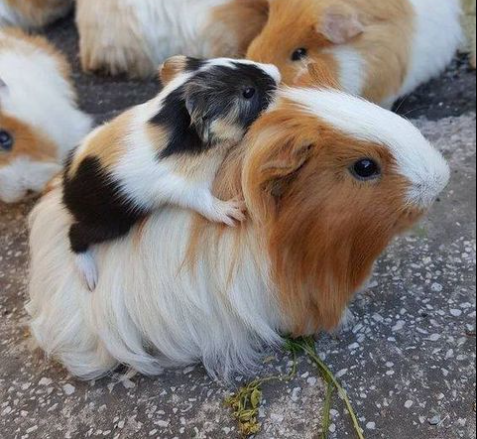 15. Is this a real animal? I had no idea foxes looked this beautiful up close. I am mesmerized. 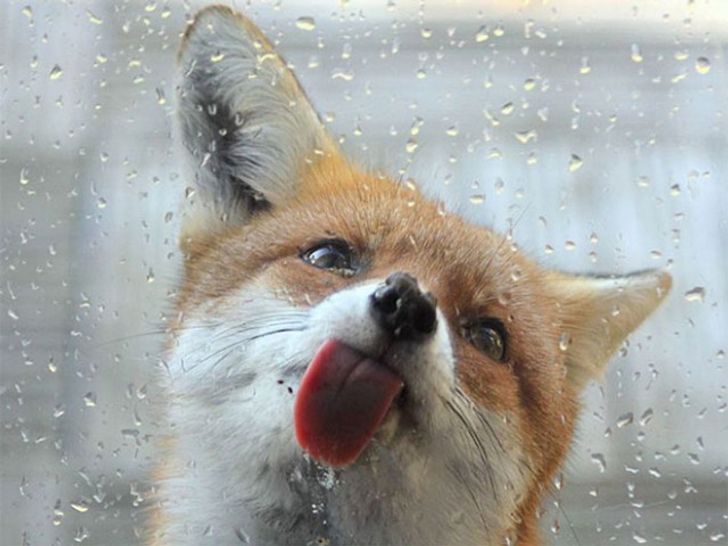 16. This ostrich is having a bad hair day and he is taking out his anger on everyone. Totally understandable, Mr. Ostrich. 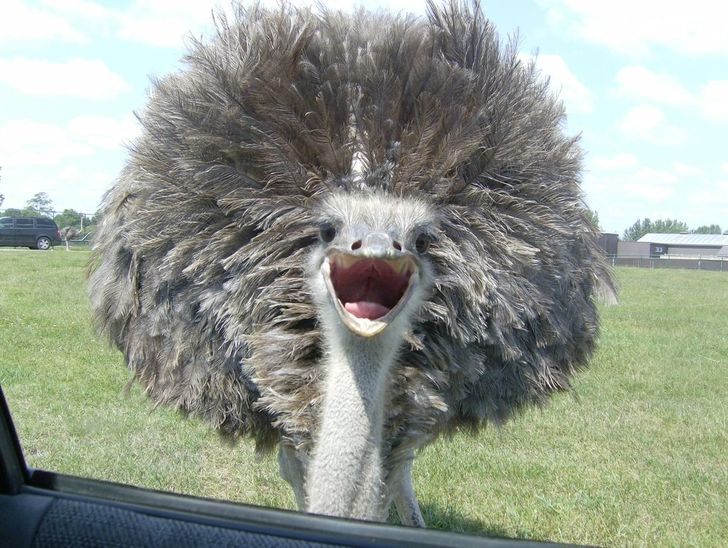 17. When that one horror music starts playing and it reminds you of all of those scary movies. 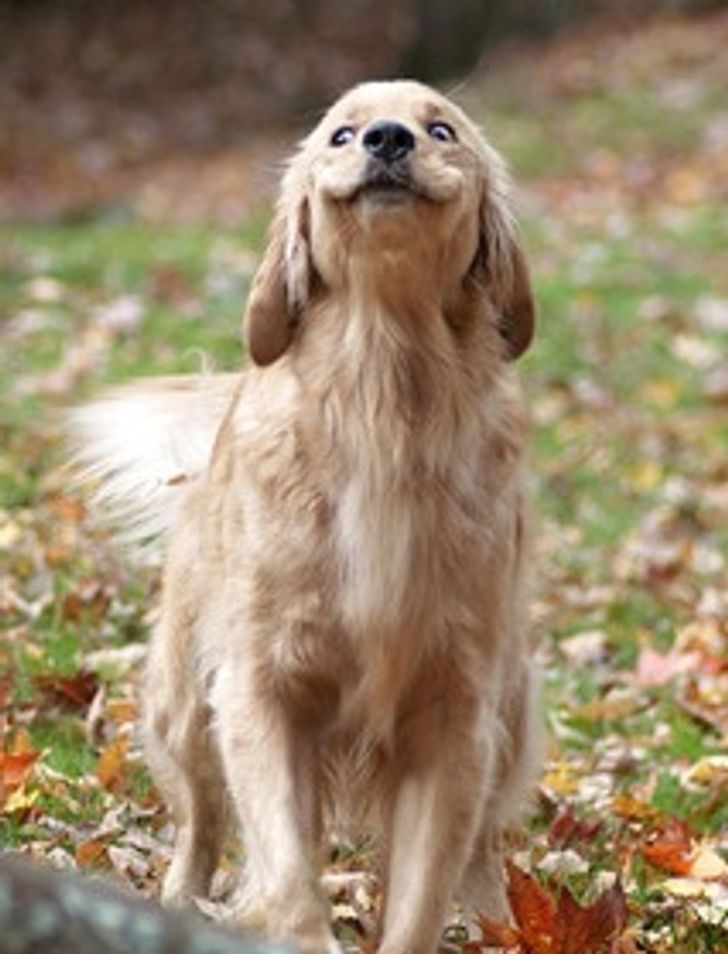 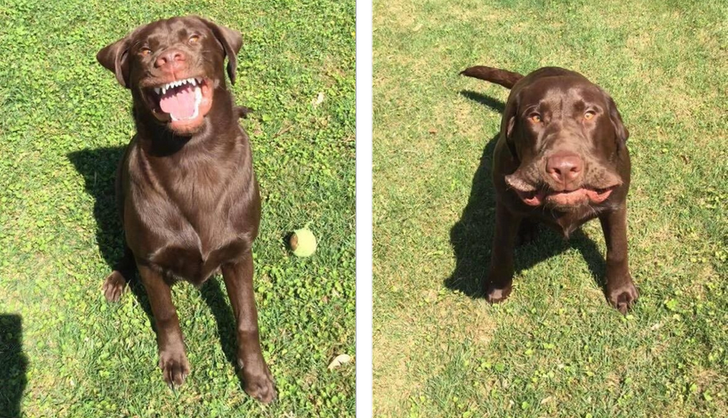 19. There is always that one wild and crazy friend who is the life of the party. 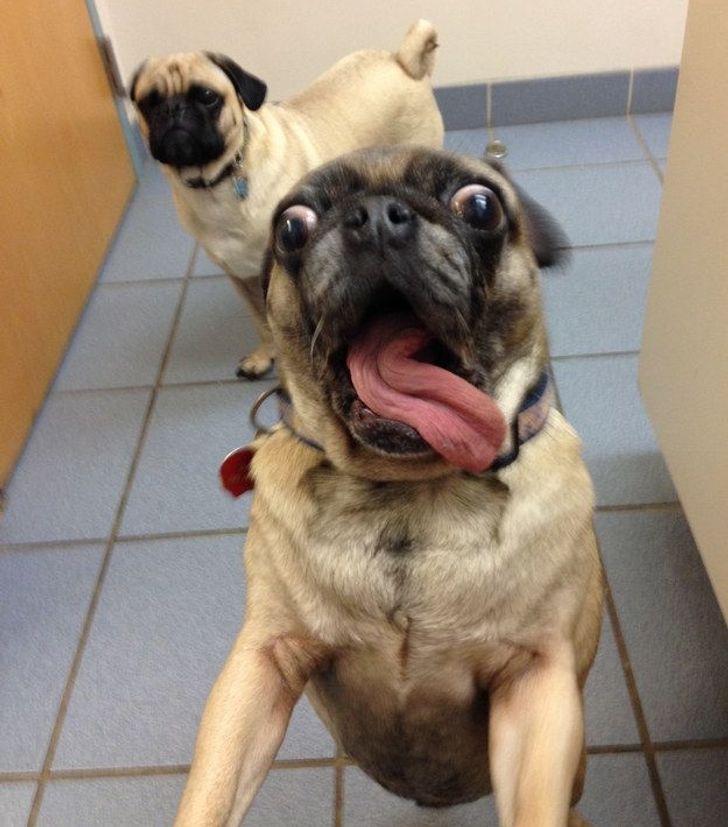 20. She knows she is the main character. 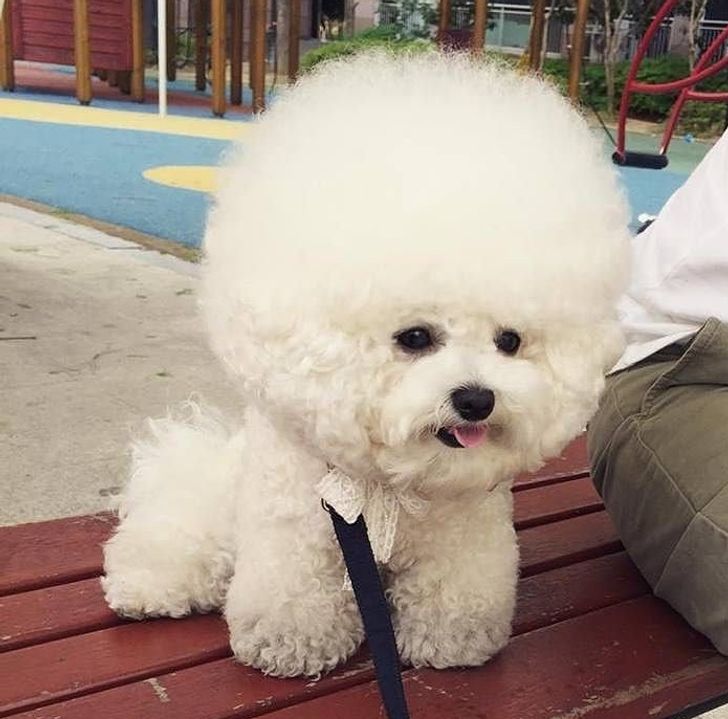 21. “My tongue is longer than your tongue. Period.” 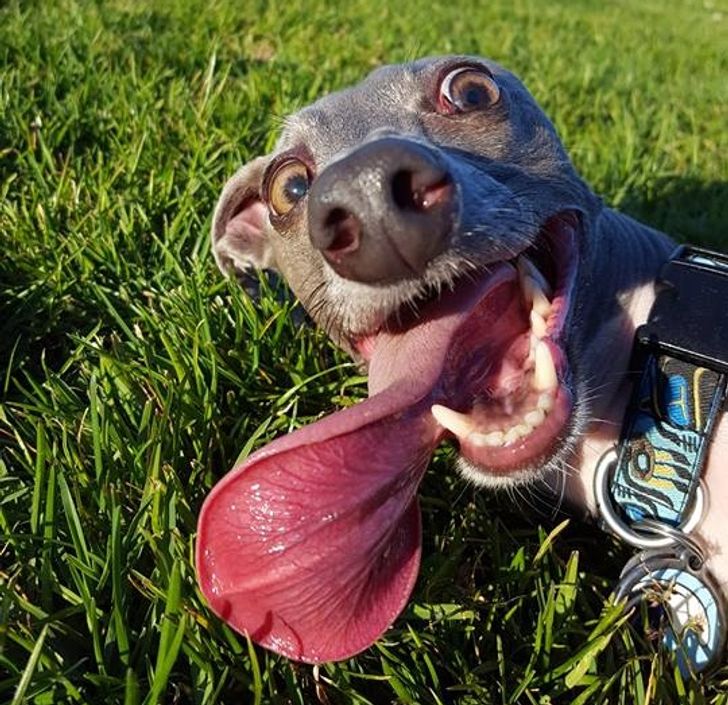 22. He fits so perfectly in the fence. 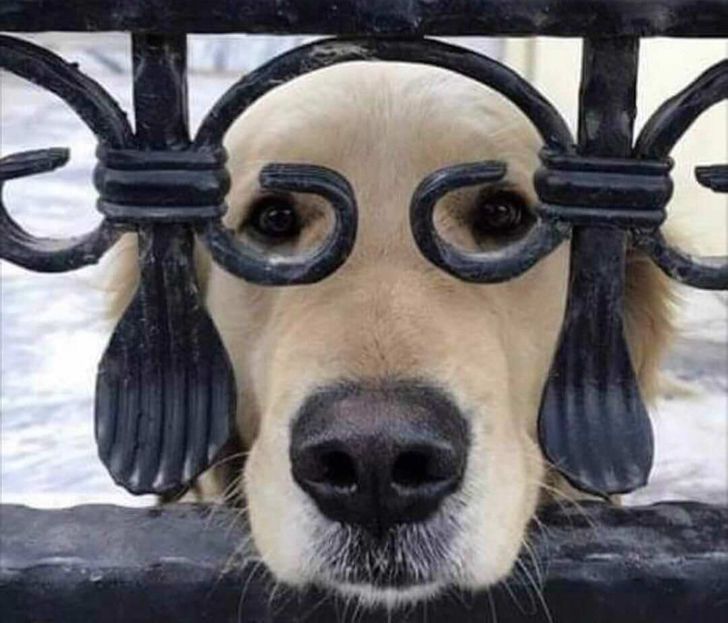 23. That one llama’s selfie game is too strong. I am in love with this adorable picture. 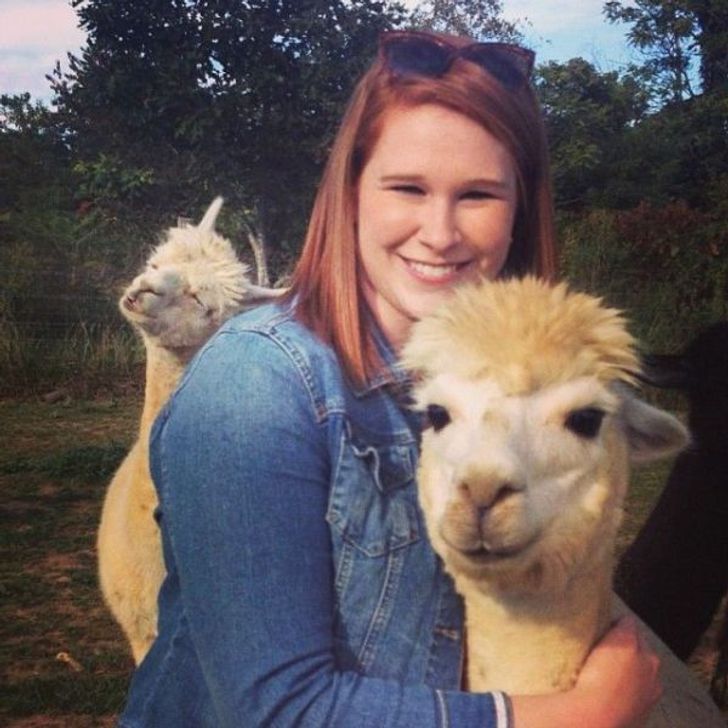 24. Oh, my God! That sheep is the cutest creature on the planet. Just take a look at that sweet smile. 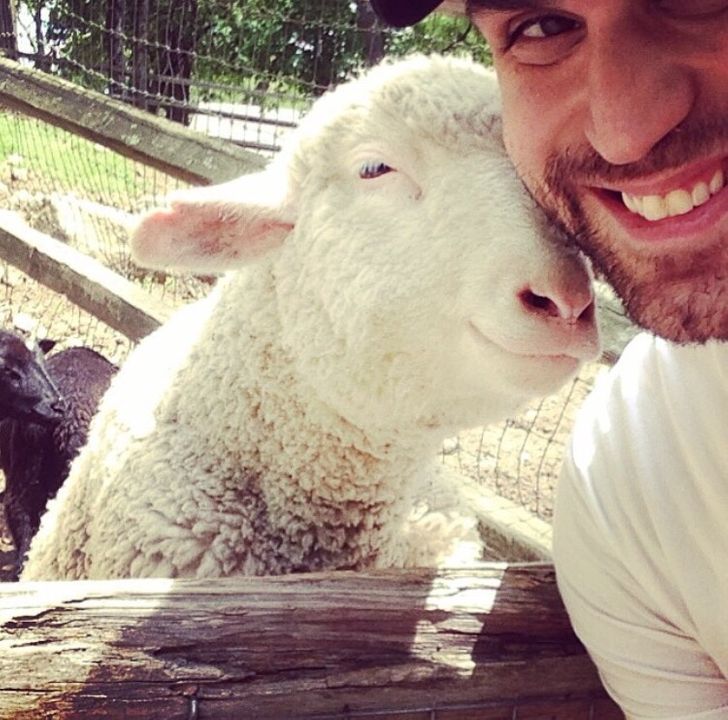 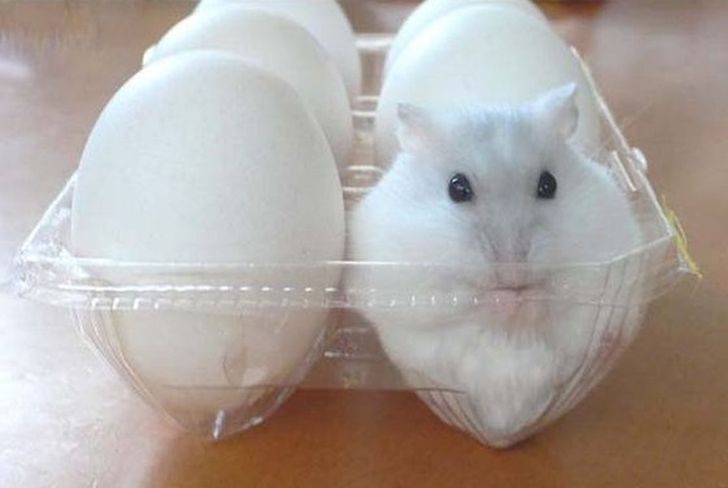 Oh, my heart! This adorable little baby hamster, super cute. I am amazed by how tiny he is. Do you have a pet hamster? Which animal do you think is the best pet? Let us know in the comments down below…