There’s a lot we don’t know about The Addams Family.

Back in the days, television was a very expensive item to have at your house and people would purchase it because it was introduced as a device that would entertain the whole family. TVs used to be really fat and would take up a lot of space. Nowadays they are razor thin which shows we have come a long way. Anyways, back to the old times. Television was considered a luxurious product about 50 years ago and as I said, they were purchased for entertainment purposes only. During that era was televised what is now a legendary show, The Addams Family. It was a tv series about a family for a family to enjoy. The Addams Family swapped the world with its amazing storyline filled with dark humor. The Addams Family was a show about an extremely rich family who would enjoy sticking their nose into the most exotic things The Addams Family gained a huge audience in very little time and there have been recreations over the years in terms of cartoons tv series, and even movies.

Given how popular the show is, there is still a lot we don’t know about it. So today we will be taking a look at some facts about the show that will provide us with a better insight into how everything happened back in the day.

1. Back when The Addams Family cartoons were introduced in The New Yorker, the characters had no names. It was until the TV series was made that each character got their own name. 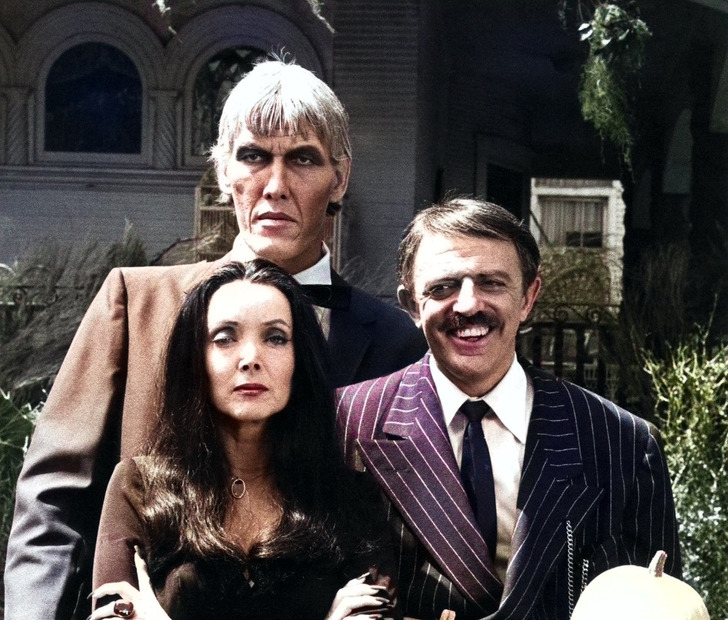 2.  The Addams Family was first introduced as cartoons by artist Charles Addams in The New Yorkers back in 1938. The TV series, inspired by that cartoon was launched in 1964 for the first time. 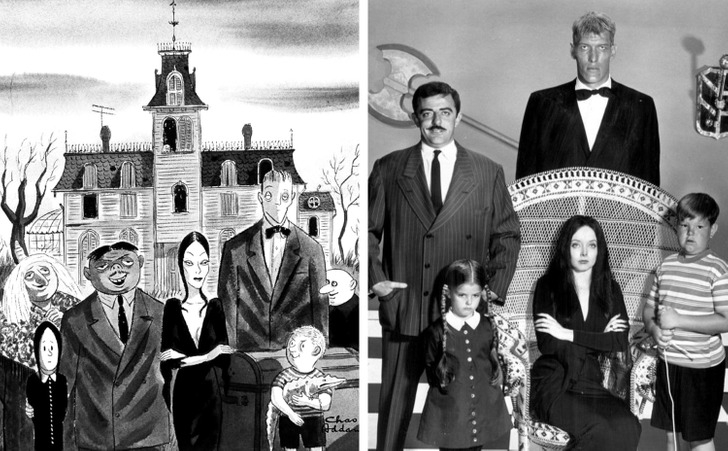 Via Dave Lee Down Under / Youtube, ABC Television / WIkimedia, CC0

3.  On the left is how Gomez Addams was imagined by Charles Addams in his cartoon. The Gomez Addams we got in the TV series was very different compared to the chubby one on the left. 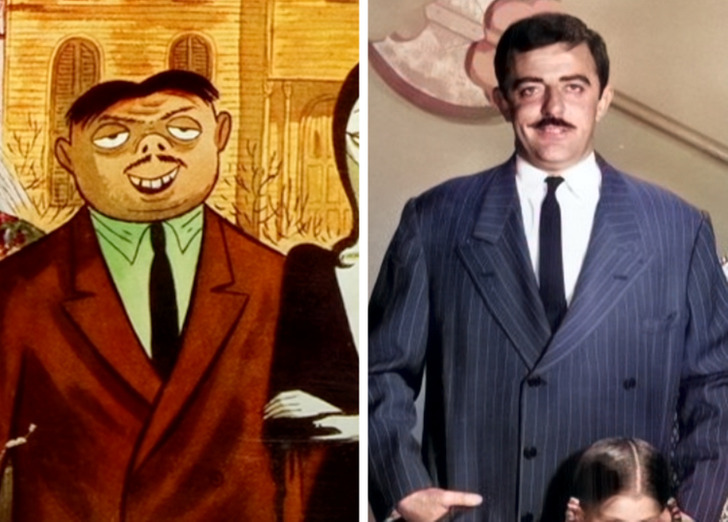 Via Dave Lee Down Under / Youtube, ABC Television / WIkimedia, CC0

4. It was planned to not have Lurch speak in the show. But the actor Ted Cassidy decided the character’s height and deep voice should be honored and that’s why he improvized a catchphrase, “You rang?”, in the first episode. It was then decided to give him little catchphrases in every episode. 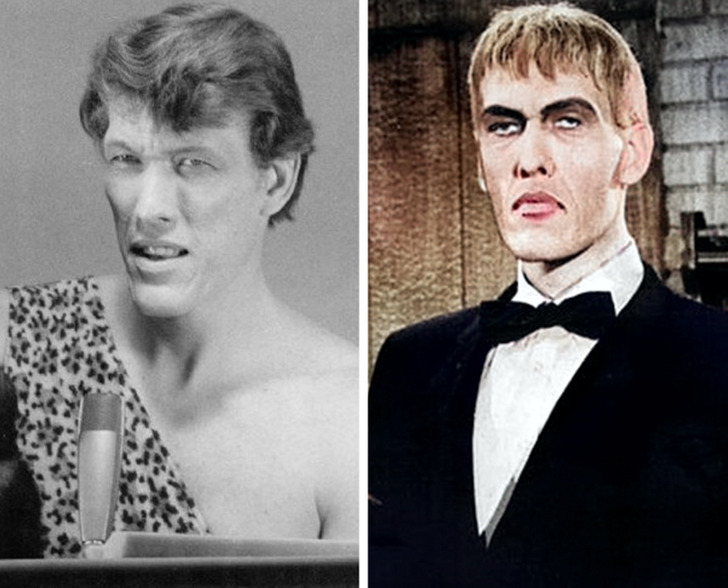 5. Before the shoot, it used to take 2 long hours to turn actress Carolyn Jones into Morticia Addams. 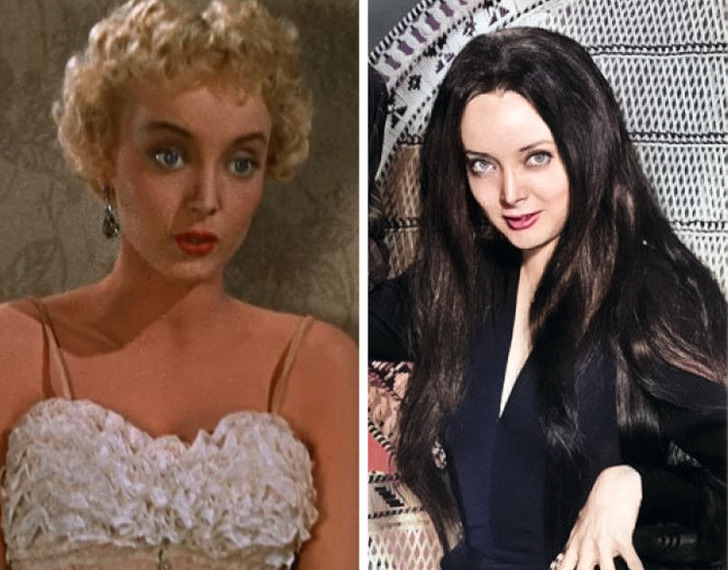 6. After being denied the role of Uncle Fester, Jackie Coogan went home to shave his head, design a costume he felt was right for the character, applied the right makeup and went back to the casting directors. They cast the actor right away. 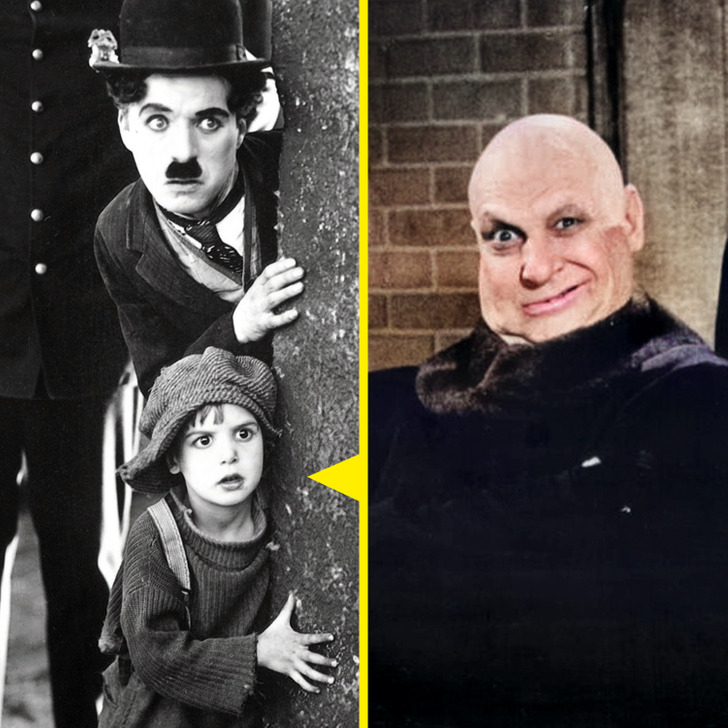 I hope the enlightenment session is going great so far. I absolutely loved the fact about Uncle Fester’s actor. He was so committed to getting the role that he didn’t even think twice before shaving his head. I am really enjoying these facts. No one would want to miss the opportunity to enhance their “The Addams Family” knowledge.

Scroll down to know some more facts about the infamous TV series.

7. The Thing was the hand of actor Ted Cassidy who played Lurch in the show. 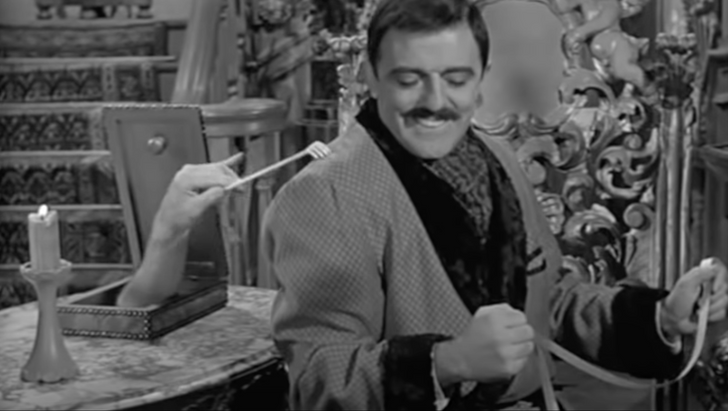 8. The Addams Family owned a computer and it was the first one in any TV show to do so. Gomez Addams uses his computer to calculate how much it would cost to go on a vacation to the moon and the computer provided him with a sum of over $1 billion. 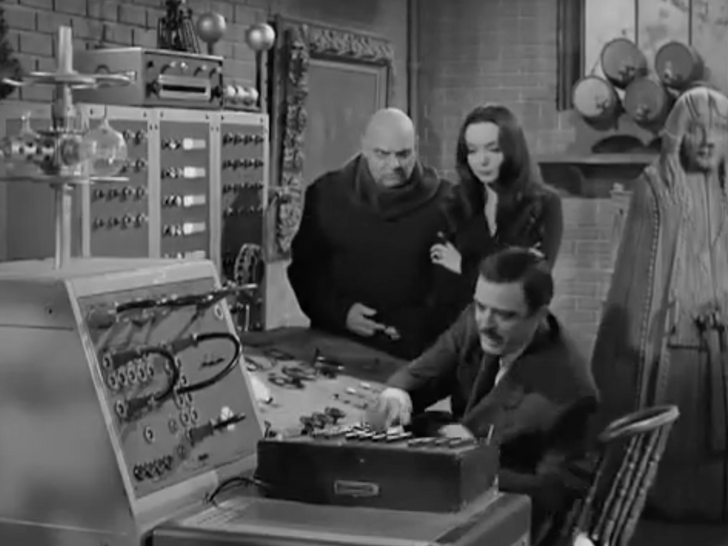 9. John Astin and Carolyn Jones, actors who played the role of characters Gomez and Morticia respectively, ended up falling in love with each other in real life. 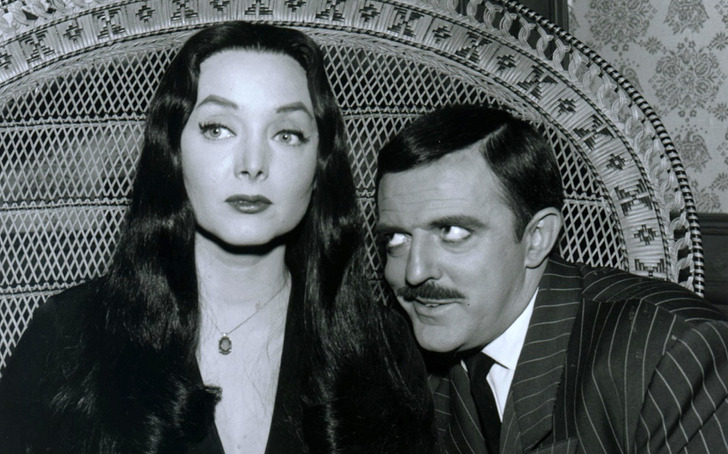 10. According to Forbes, The Addams Family owned $2 Billion. 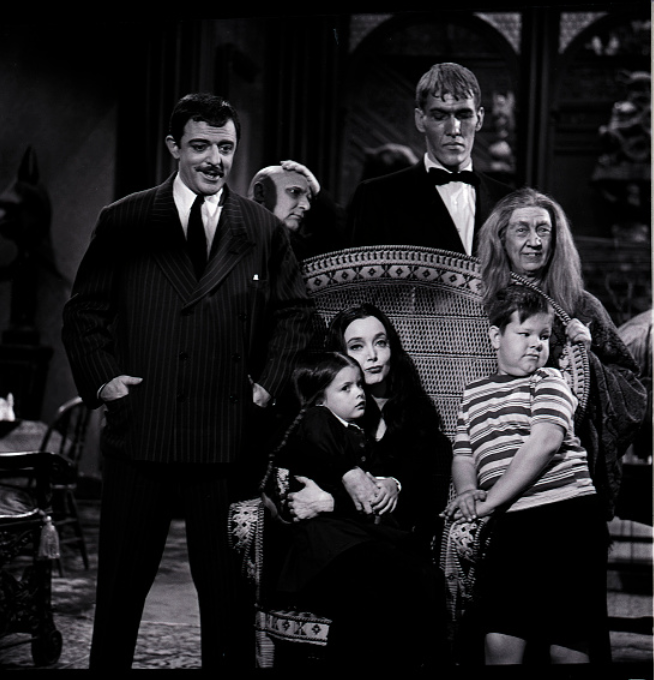 12. Cousin Itt’s character was entirely made for the TV series. It wasn’t part of the cartoon. 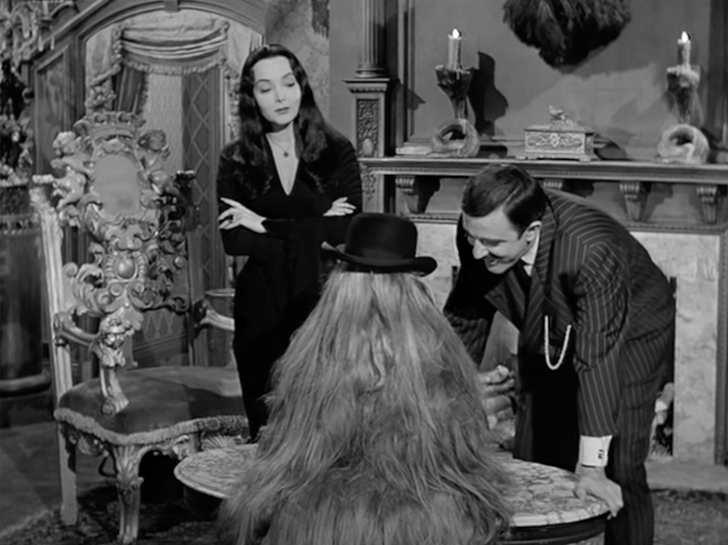 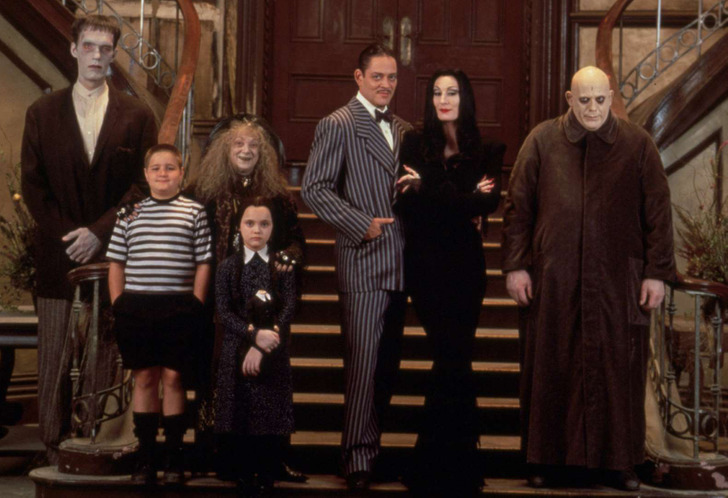 Via The Addams Family / Paramount Pictures and co-producers

How did you guys like these facts about The Addams Family? I hope you guys feel more informed and excited about the show now. Don’t forget to share your thoughts in the comments section down below.