Zach Galifianakis is a celebrity you might recognise most easily on his role in the Hangover movies. Currently, he runs a Netflix series called “Between Two Ferns”, which, as the name implies, happens entirely between two ferns. Zach invites celebrities over on his show to take part in a discussion, an interview, and a roast. There’s a lot of things that go on in the Netflix series, but perhaps the most memorable moments on the show are his roasts.

No one is safe, ranging from people like Justin Beiber to the literal Ex-President of the USA, Barrack Obama. Zach fears no man, woman, or entity, and if he sees a chance, he’ll take it, consequences be damned. Maybe that’s why the show is so popular, and why everyone is such a huge fan of it. It’s rather infrequent, with its first episode coming out in January 2008, and the last one coming out in June 2018. Over ten years, only 21 episodes have been aired.

There was also that Netflix movie that came out at the end of the last year too, which was also really fun.

Benedict Cumberbatch has been on a roll recently, taking over some very iconic and very titular characters in both the small screen and the big screen. Recently, He’s taken over the infamous Doctor Strange, the next movie of which will be released in 2022. There’s also Sherlock Holmes, the TV series, which has been put on temporary hold as the writers figure out something interesting and worthwhile to continue. He’s an incredibly charismatic man, with politeness and etiquette to boot.

There’s a specific moment in this episode where Zach comments on how often Brad Pitt plays characters that are so anti-nazi. When Pitt asks why that’s so unusual, Zach replies, ever so tactfully, that it’s because Brad Pitt looks like Hitler’s wet dream. Always the jokester.

Bruce Willis had earned himself worldwide recognition due to his various movie roles, such as the Diehard movies, and Sixth Sense. There’s also the Unbreakable saga, as well as the Red duology, but despite this, he’s never won an Oscar. It’s actually really surprising. 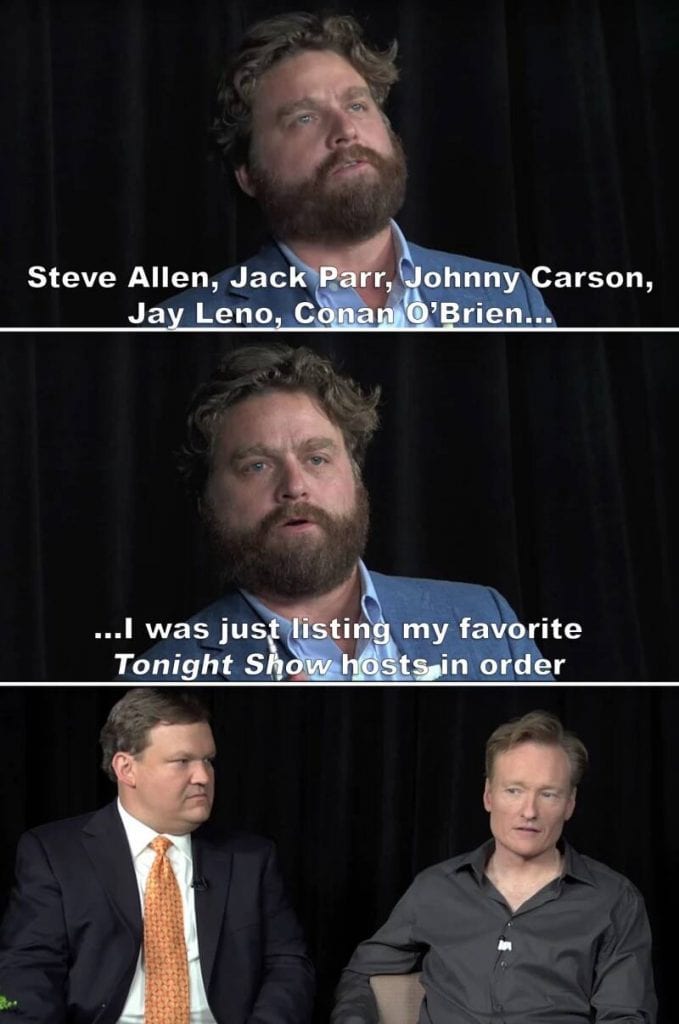 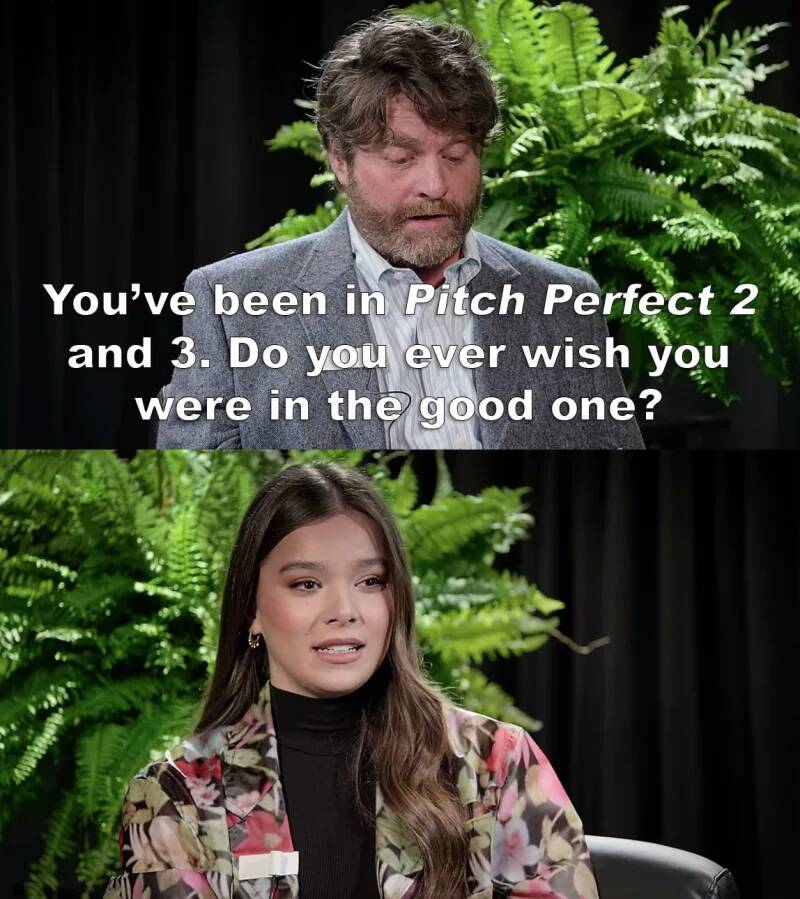 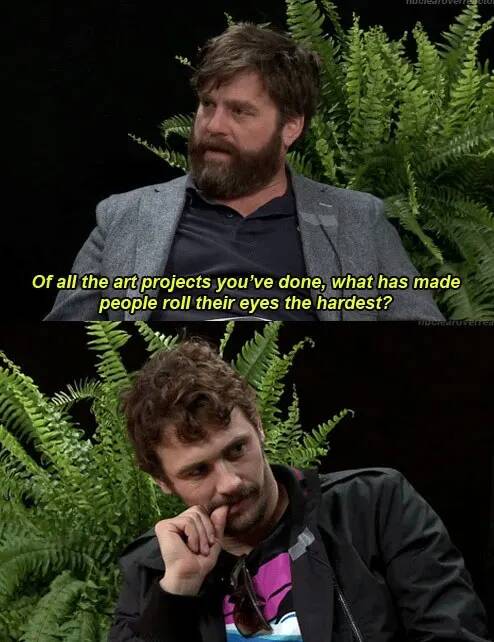 James Franco loves himself some art movies, going in directions most people wouldn’t expect. He does this because he is an artsy guy, and even though he’s more than capable of starring in and writing conventionally successful movies, he enjoys doing his art films the most. Even though some are quite… Obnoxious. 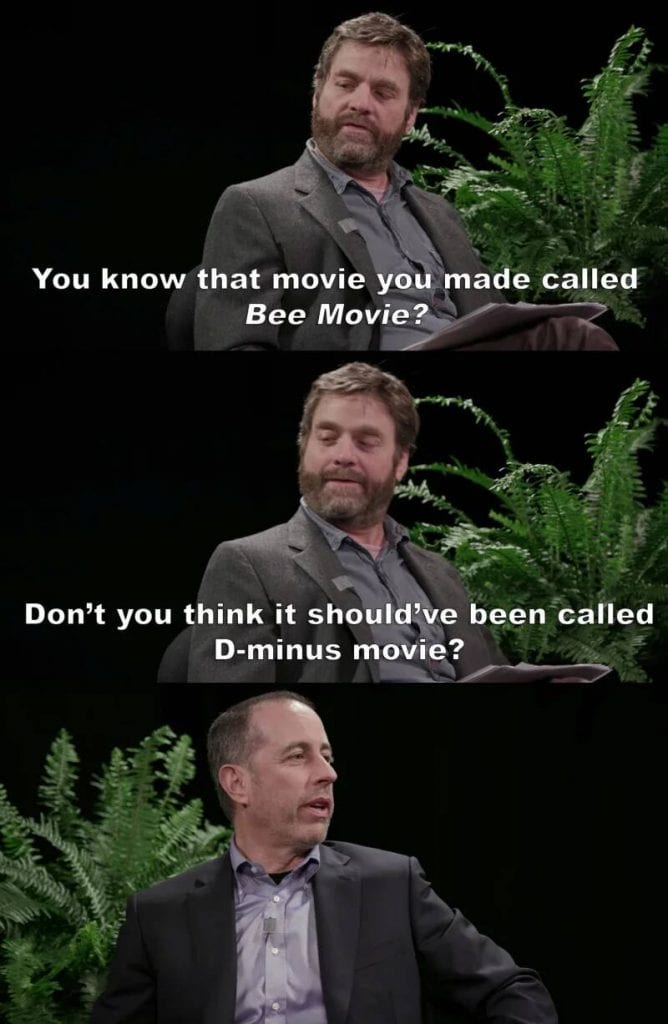 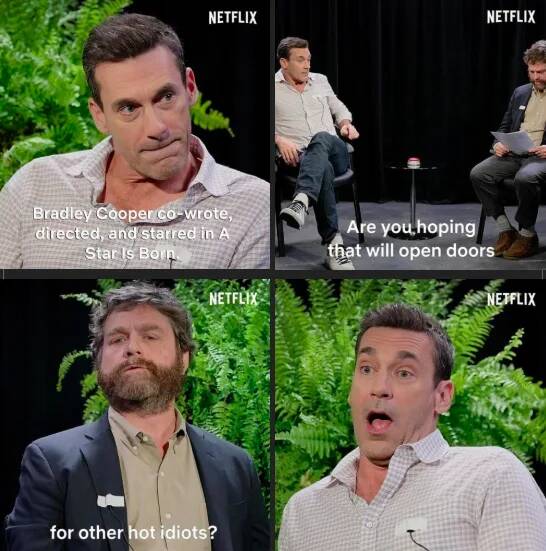 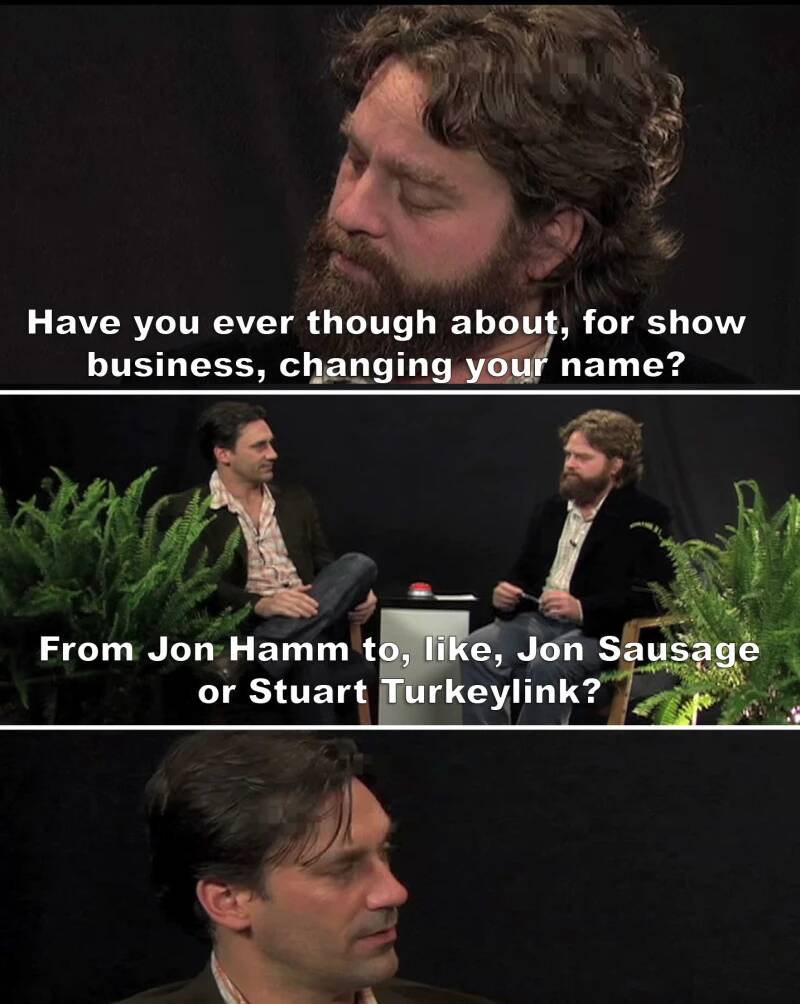 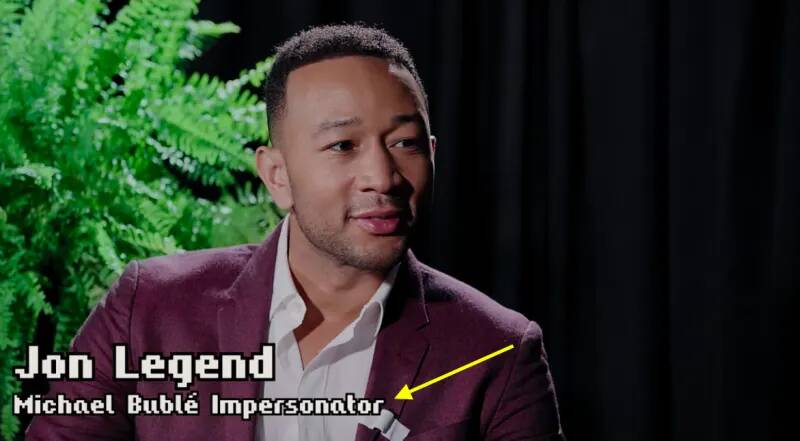 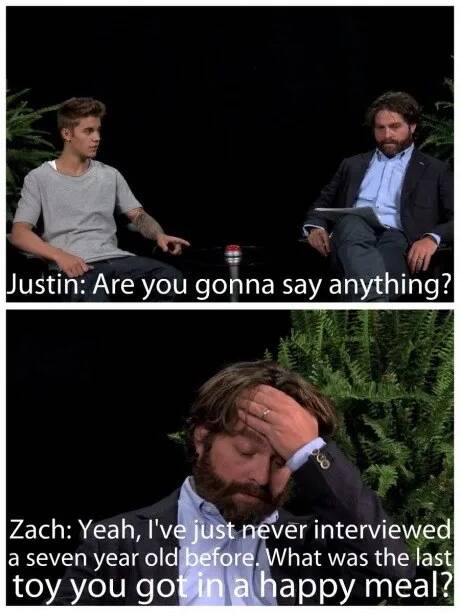 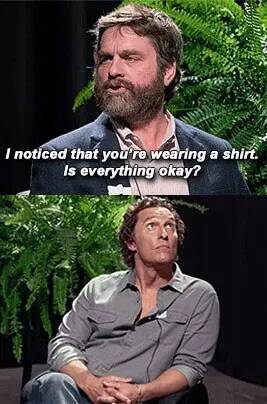 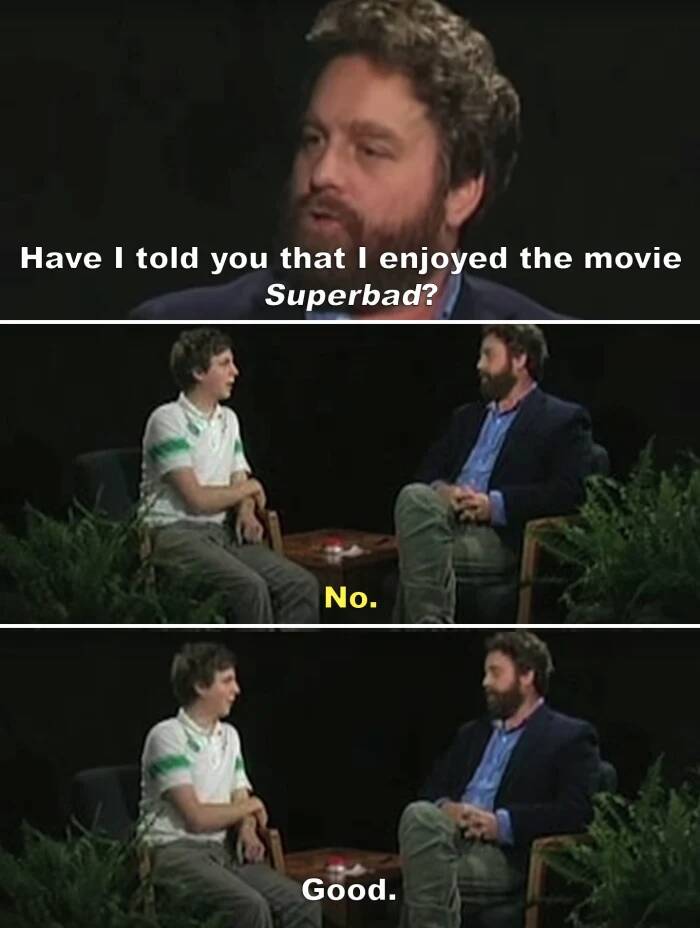 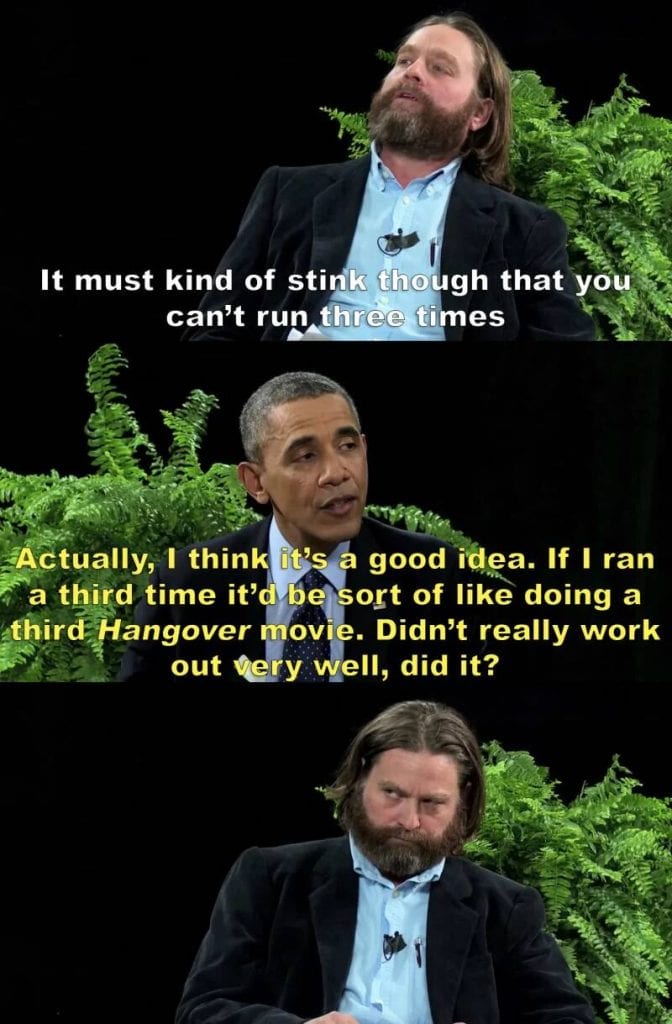 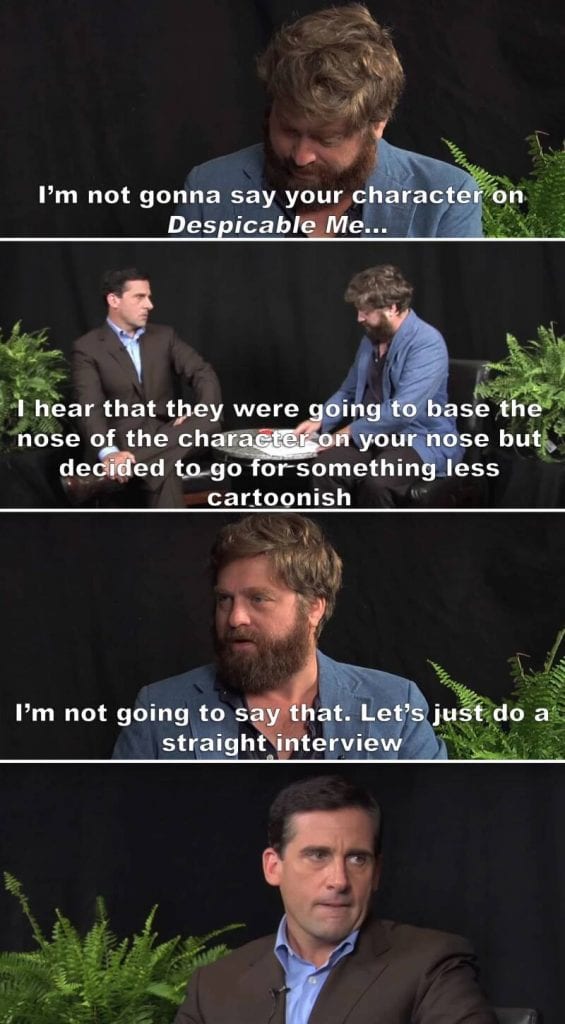 Which was your favourite roast? Tell us down in the comments!