In a parallel universe, doggos are the real celebrities.

Have you met your doppelganger yet? I have an old schoolfellow who didn’t exactly look like me but the nose did the job. It can get kinda creepy at times. But equally funny as well. For those who don’t know, a doppelganger is basically the exact copy of another person. So if you were to have a doppelganger or a look-alike, in simpler words, they would have the exact same facial features as you. Creepy, right? Go ahead and google Liam Neeson and Ralph Fiennes for a better idea and return to this article in shock.

It’s not always that you may find your look-alike in another person. You see clouds sometimes forming up and looking just like you. You may see your face in the bark of a tree. And sometimes, you may see yourself in a nice, cute, doggo.

Celebrities have been linked to many other celebrities in terms of their facial features in the past. But they’ve got look-alikes in the animal kingdom as well. The following compilation of different dogs that look just like celebrities they are compared to will blow your mind. For some reason, you’ll start laughing looking at them but it’s a very confused laugh.

Get ready, because this is gonna be great.

1. I don’t know if the doggo is laughing or barking but it looks exactly like Sofia Vergara. 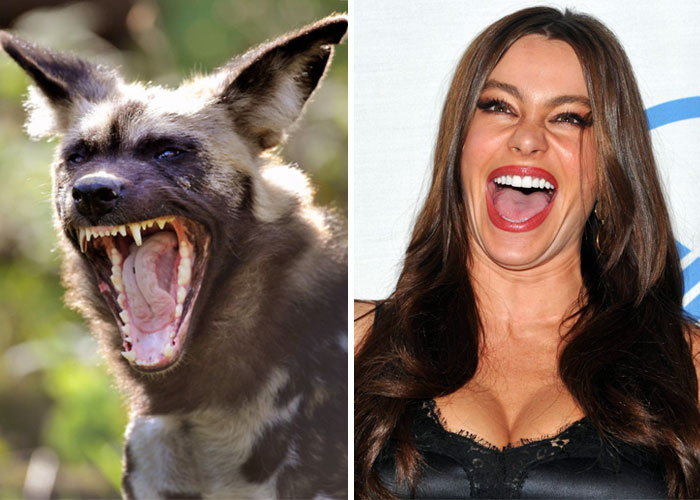 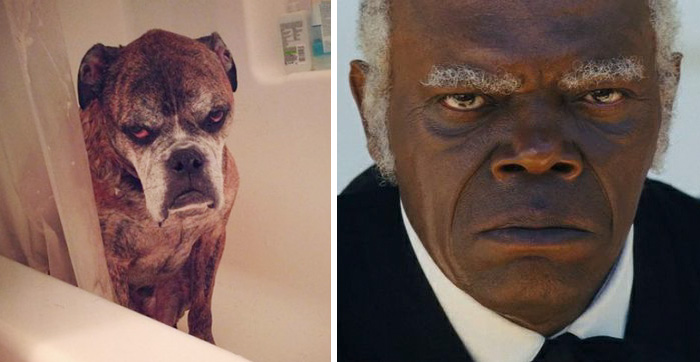 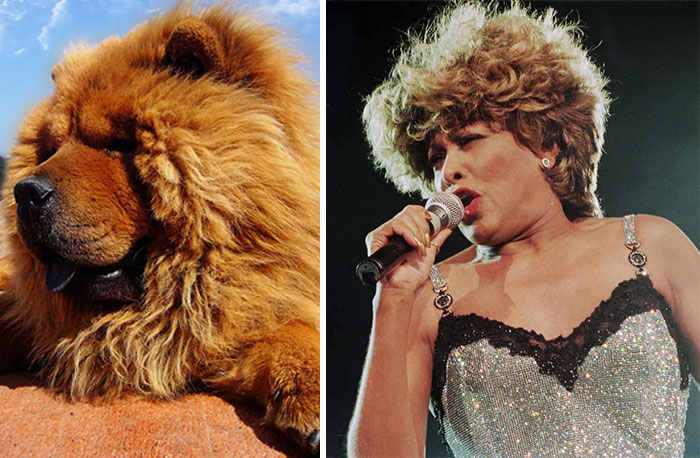 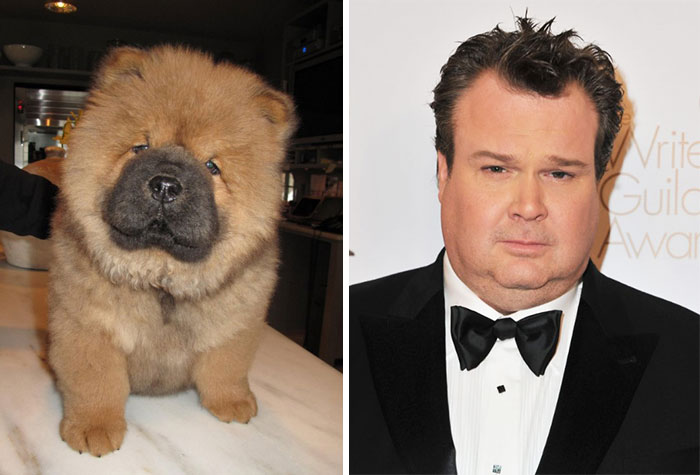 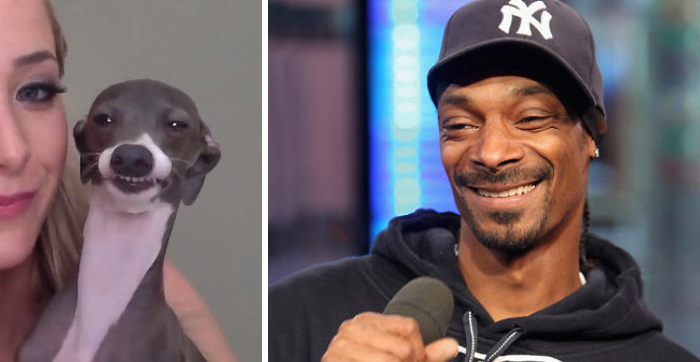 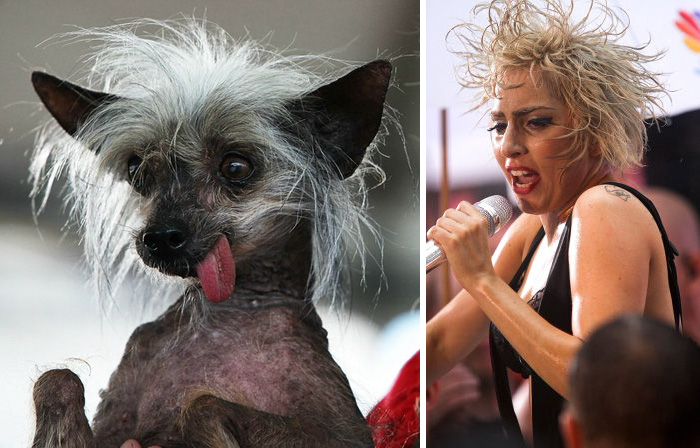 7. No way is that a real-life dog. Whatever it is, it looks exactly like Richard Branson 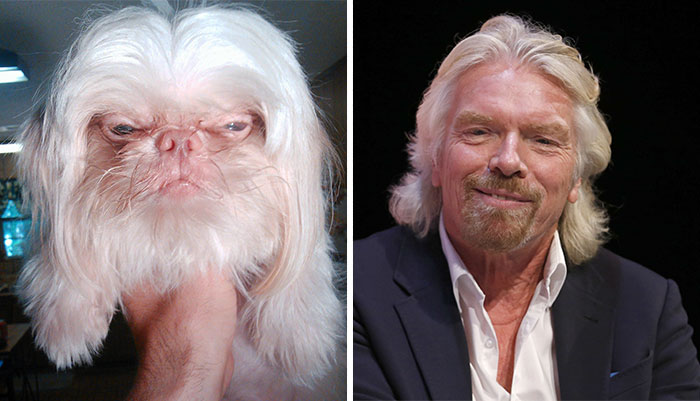 8. This one lowkey creeps me out. The resemblance is uncanny 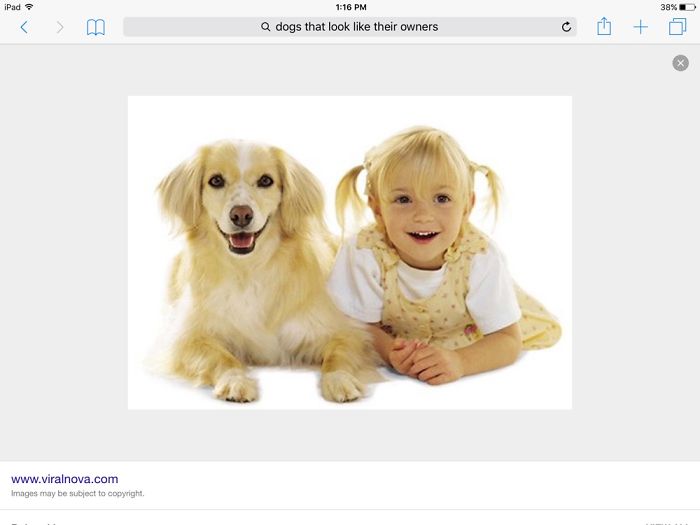 9. Vladimir Putin in the house 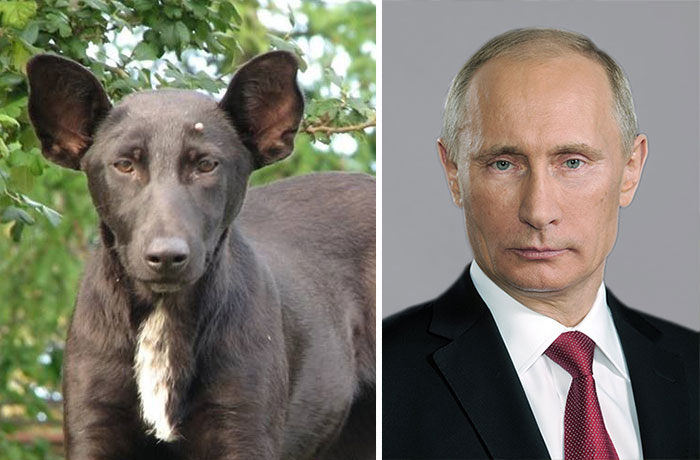 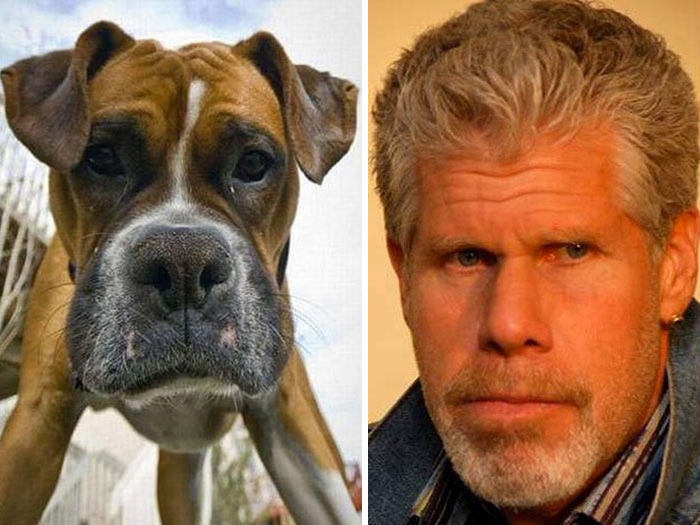 11. Yo that’s Ed the Hyaena from The Lion King 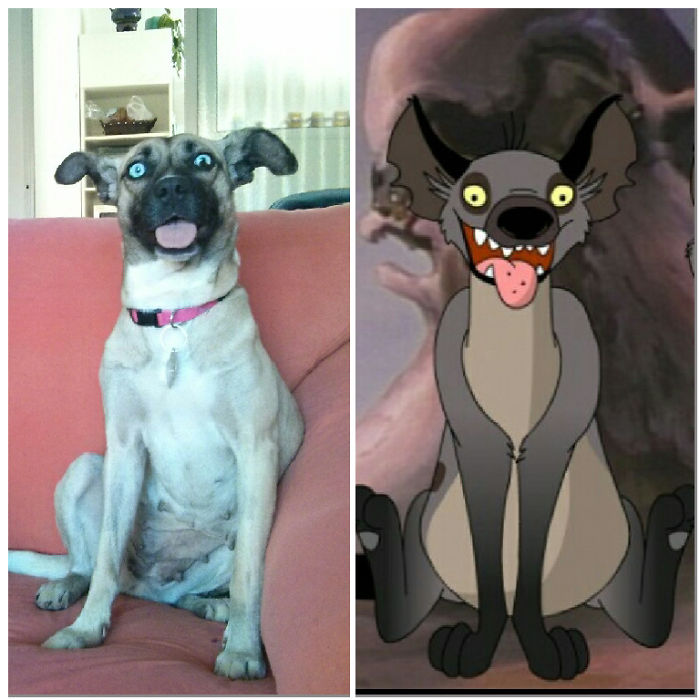 These are so real that it is getting kinda hard to believe. The resemblance is so uncanny. And hopefully the Will Ferrel – Ron Perlman dilemma will be solved soon.

12. John Travolta. The kind of person who’d spend all his fortune to find his doppelganger dog and adopt him 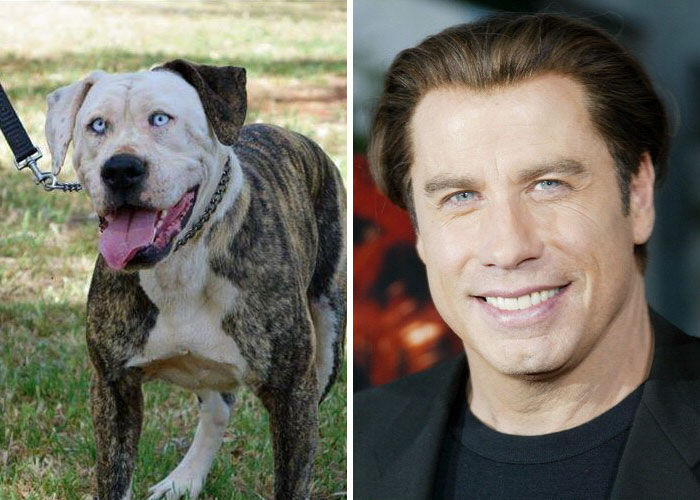 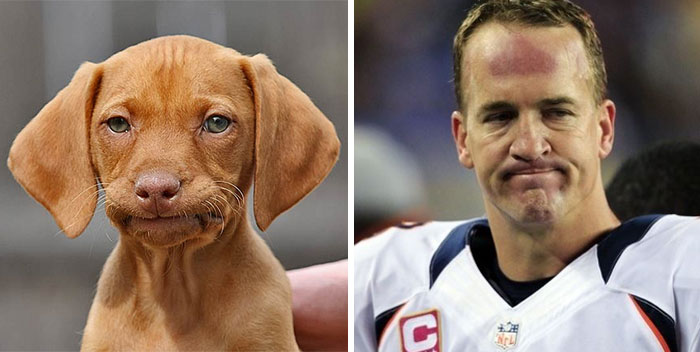 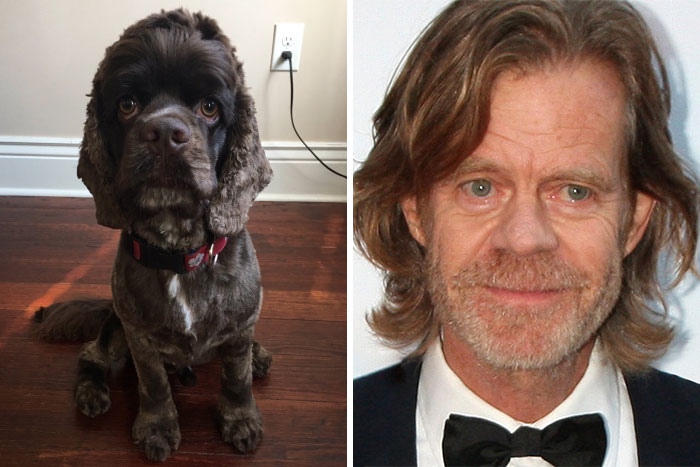 15. Omg! They look exactly the same 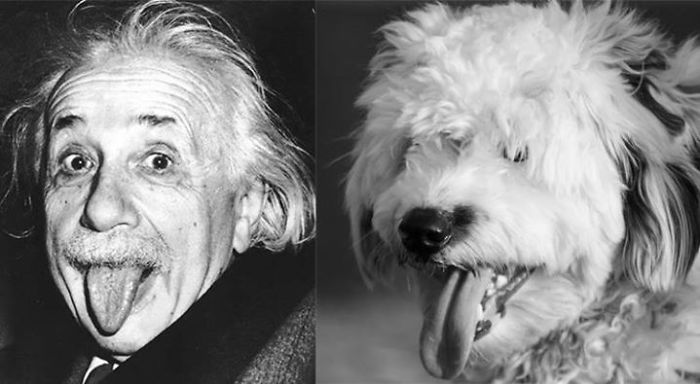 16. That smirk and he looks like a xerox copy of Harrison Ford 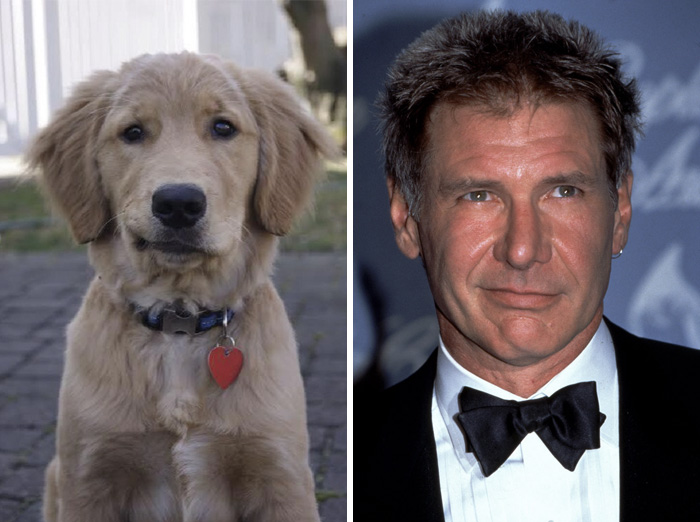 17. No one could get close to Julia Roberts in terms of beauty until her doppelganger graced the face of Earth 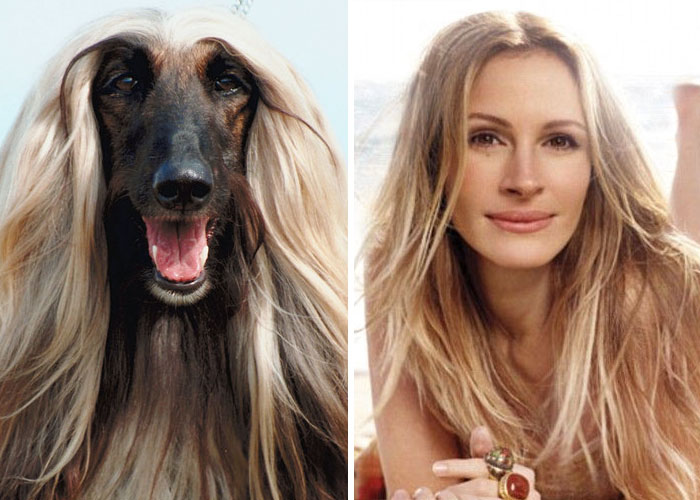 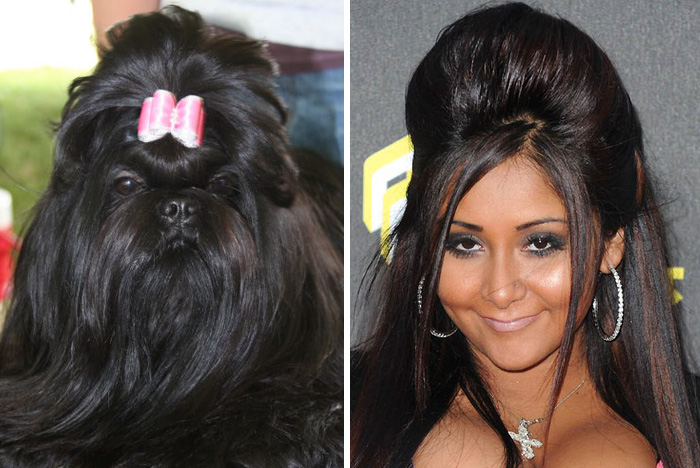 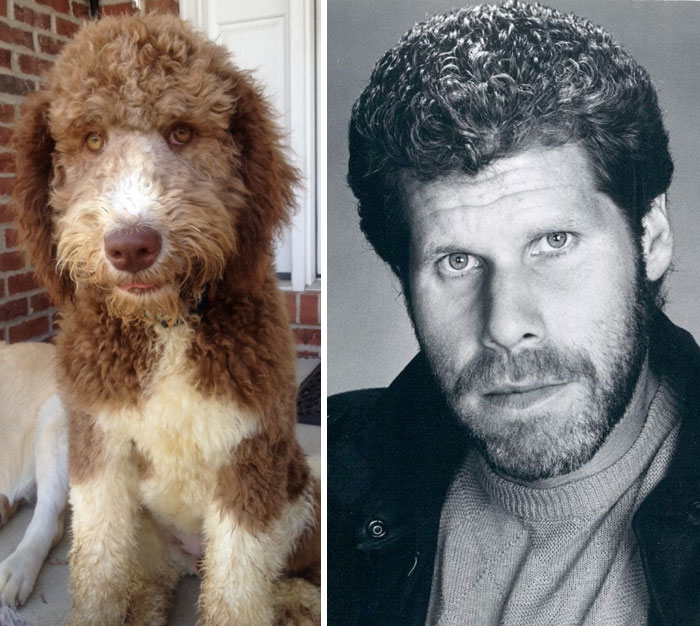 20. No offence to Whoopi Goldberg who’s definitely this doggo’s doppelganger, but the doggo has another one; a mop! 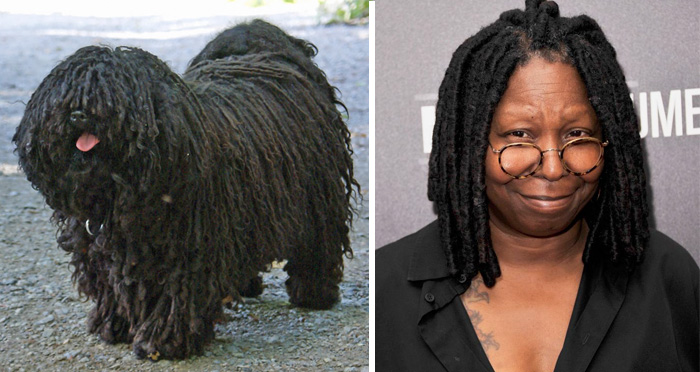 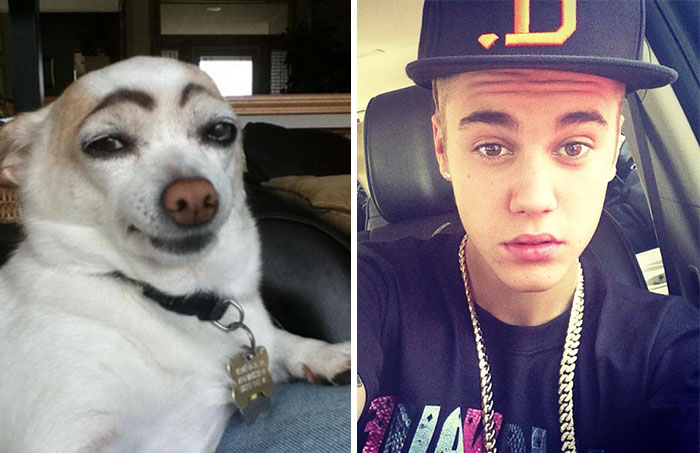 22. Doggo looks like Donald Trump on a random windy day at the White House 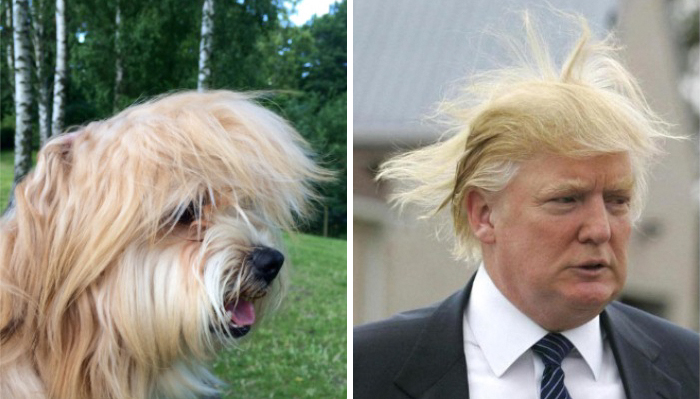 So the Ferrel – Perlman dilemma still exists but it’s okay. I hope you guys had a nice laugh. The idea is to always make your days better. And hopefully, we succeeded at it.

Let us know your thoughts in the comment section below. Have you ever found a doggo that looks exactly like you?