Having a rough day? Need something to cheer you up or crack a smile. These 15 doggo memes are here to rescue.

Ever since the invention of memes, dogs are credited as one of the founding fathers but why so? Maybe it’s because of the weird things they do sometimes. You can say, sometimes their behavior is unpredictable and that’s when they’re the most ”memorable”. If cats were the gods of laziness and uncertainty in the meme world, dogs are the exact opposite. Sometimes they’re reasonably good boys, sometimes they’re crazy to the core, and sometimes they can even make their owners go like ”what the hell?’ ‘ *scratches head*. But thankfully these memes are always hilarious, sometimes they can invert your mood if it’s bad. Some of these good boys even became stars with multiple social media accounts.

So today we bring you 15 dog memes that will hopefully brighten your day or we hope they do.

1. This dog’s my spirit animal. 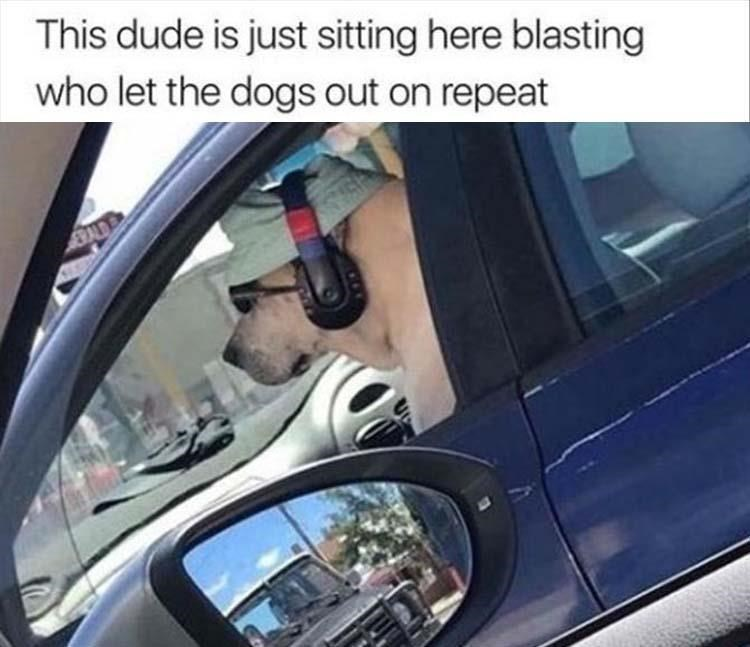 2. How wasted do you have to be for this to happen. And I’m not complaining at all. 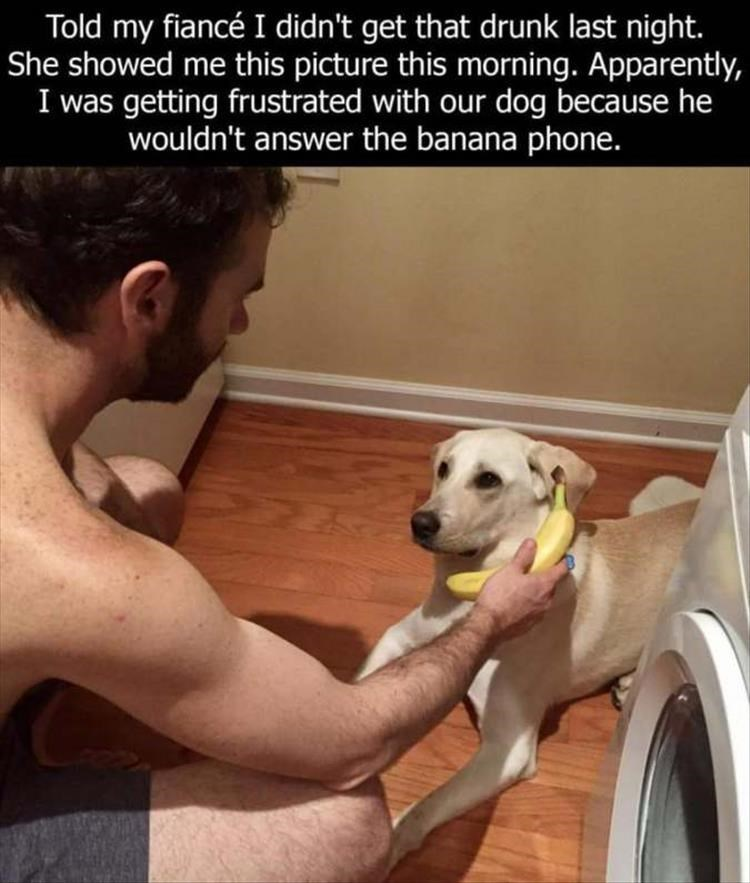 3. We’ve all been there and his expressions are only doing justice to looking at an overpriced cart. 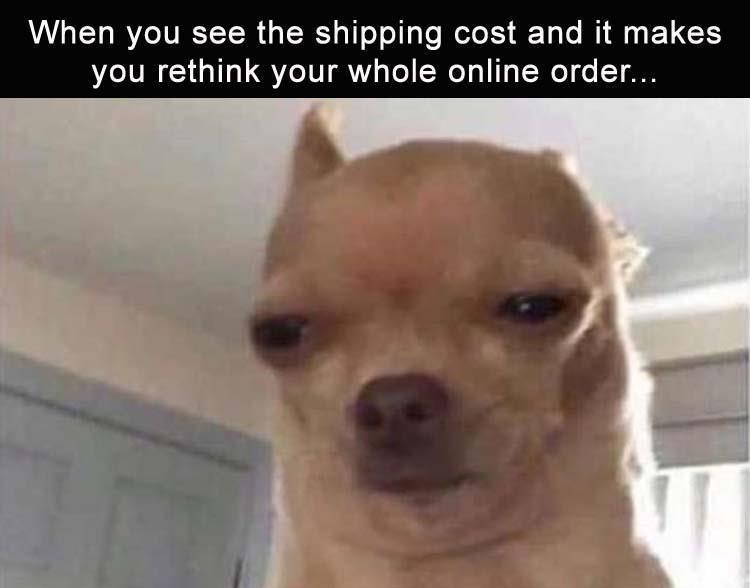 4. This dog is pure evil. But still a good boy. 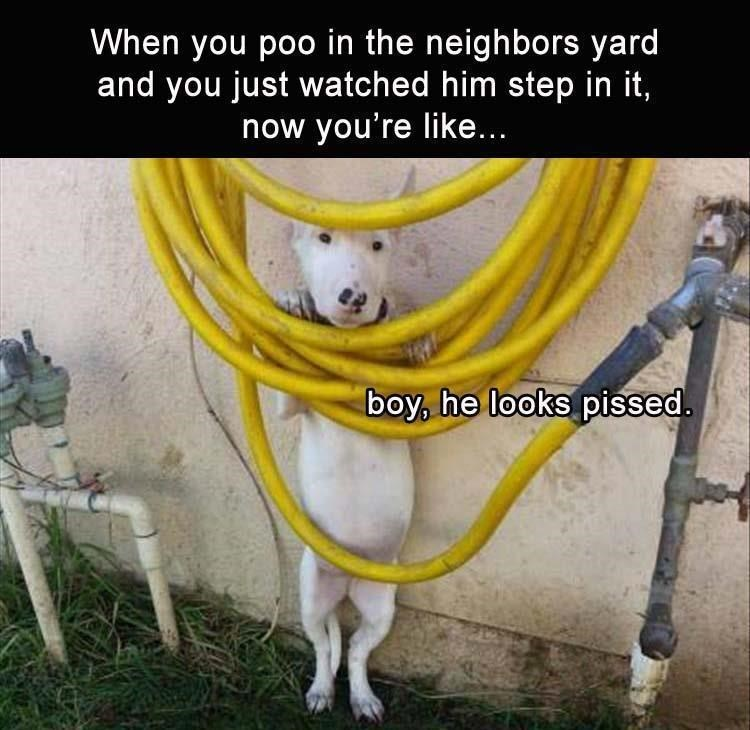 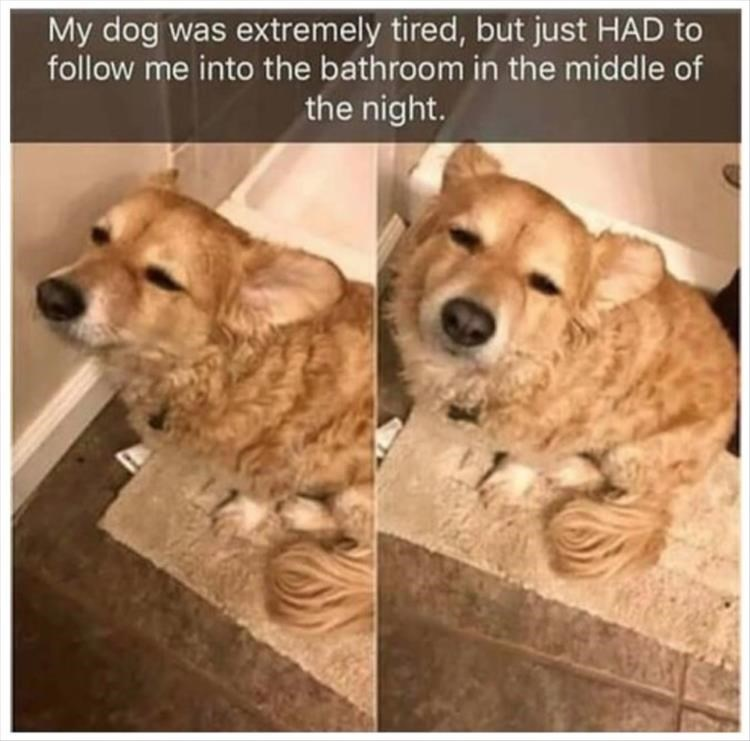 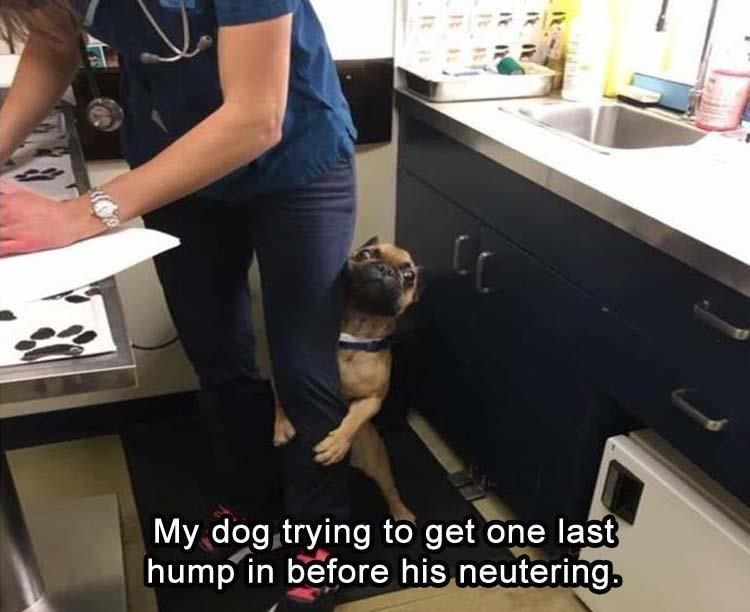 7. Mans best friend for a reason. 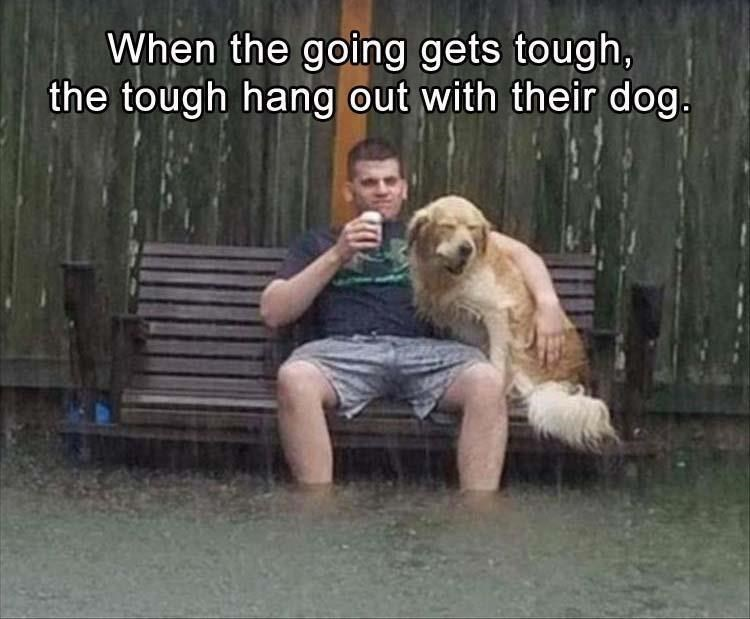 We hope you found these memes amusing because we most certainly do. The natural reactions most of these doggos give are honestly one of the best things to come across on the internet. WIth that said scroll down below to see even more doggo memes.

8. If high maintenance had a mascot, this Shiba Inu would be it. 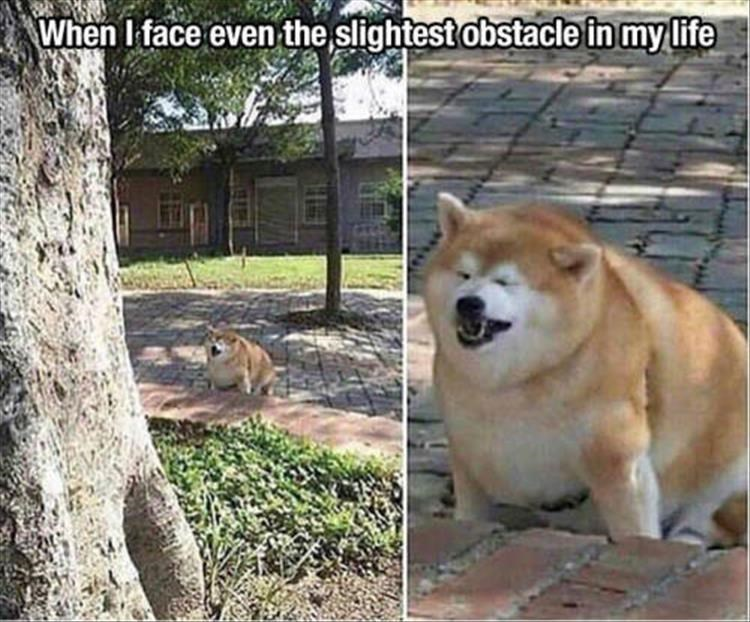 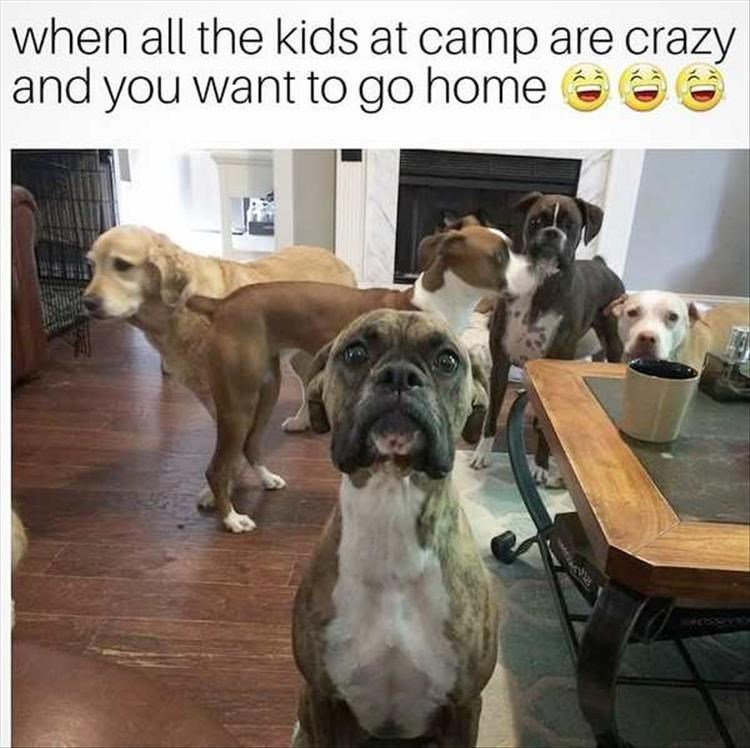 10. This is legit how you talk to people in your car. 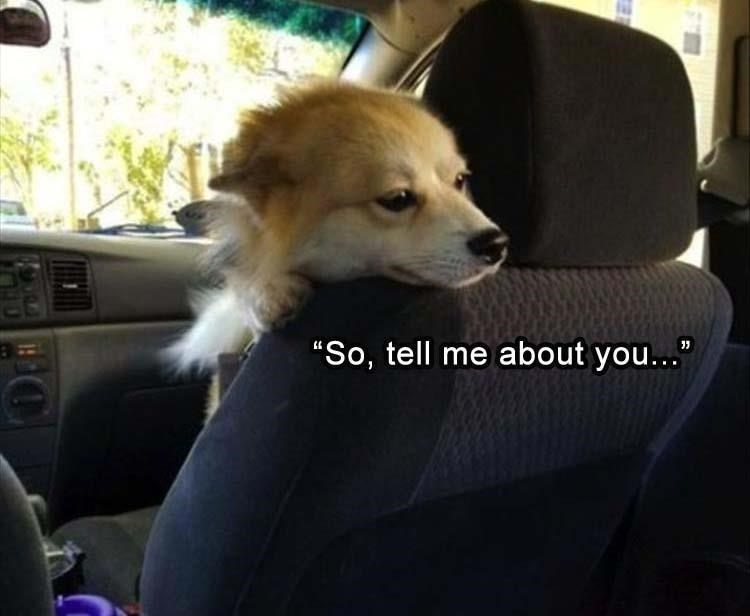 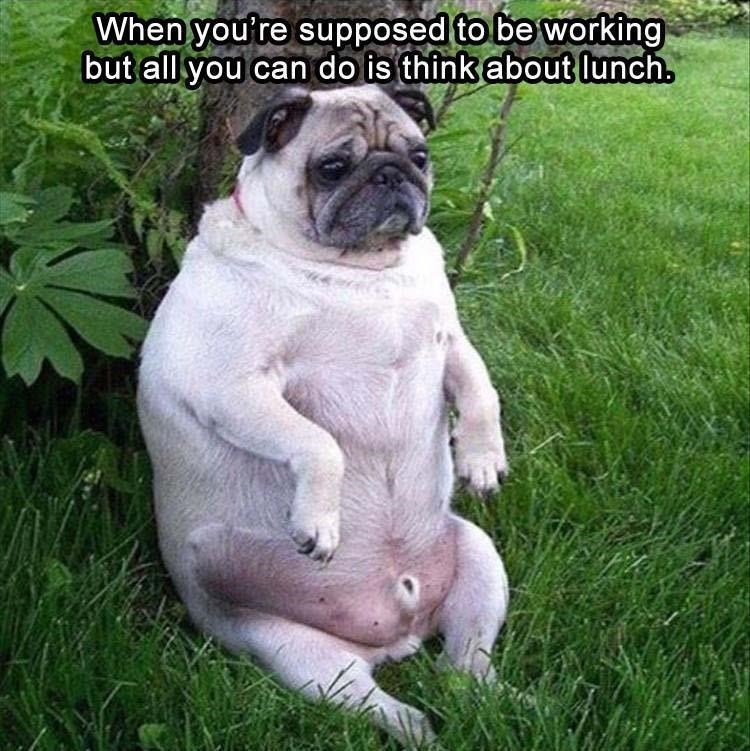 12. Political puppy wants you to throw that gun in the trash and adopt more puppies. He has already won my vote. 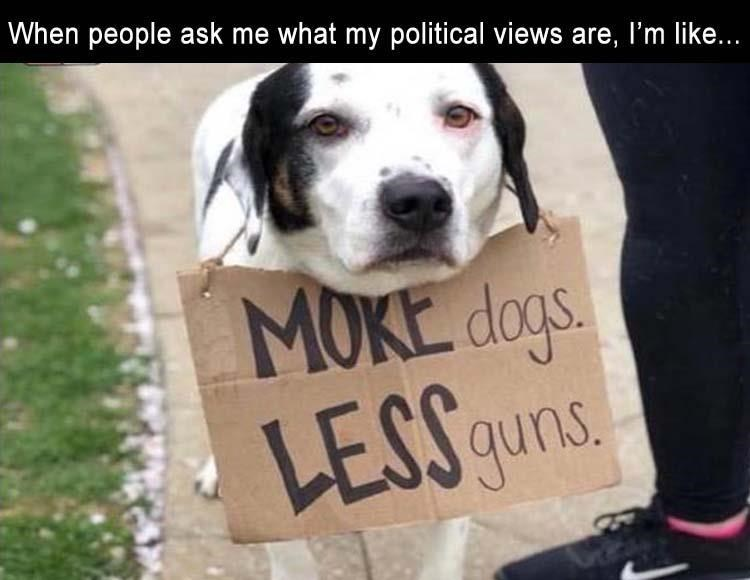 13. We’ve seen a lot of people do this, but dogs only follow. 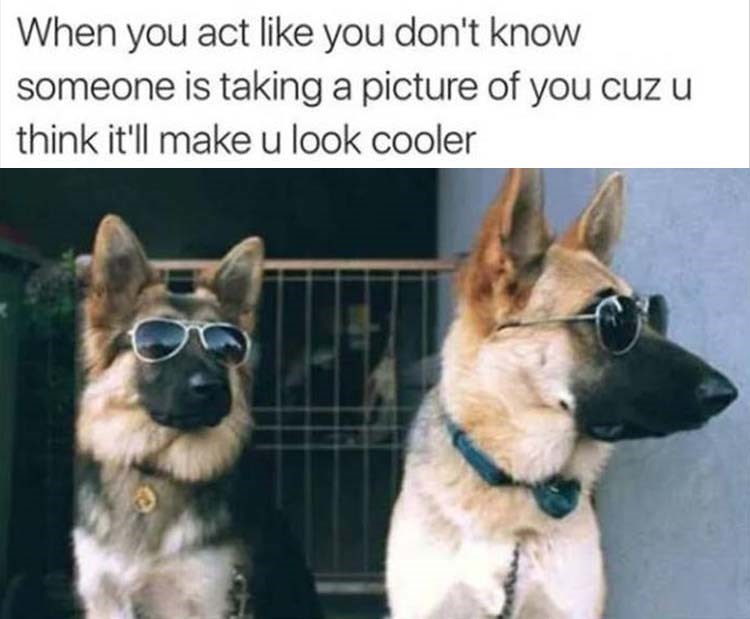 14. And the cutest assistant of the year vote goes to….. 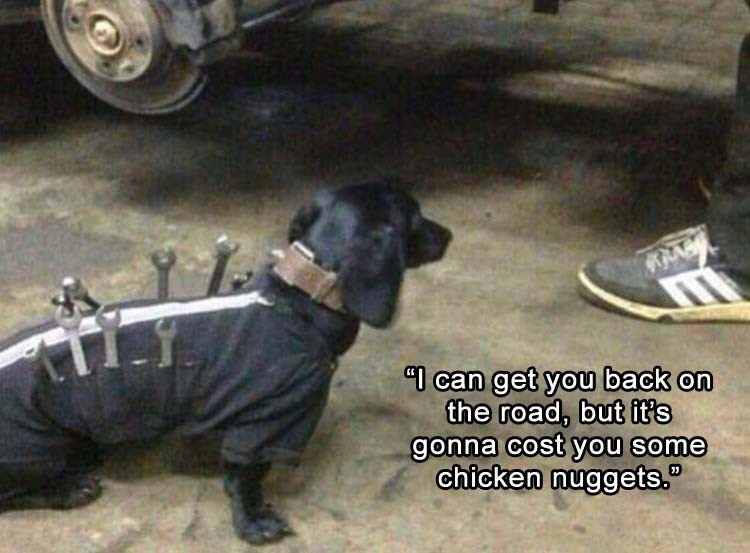 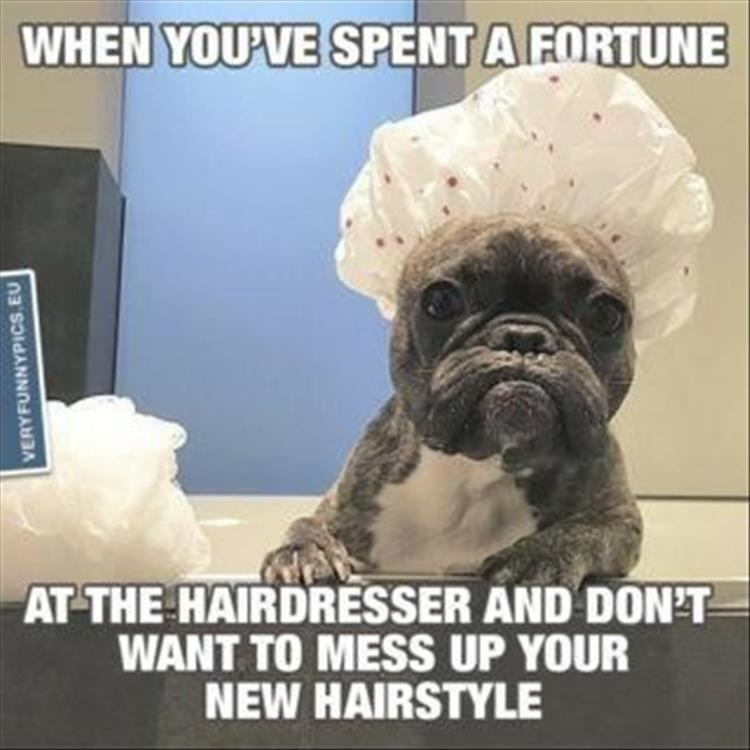 Had fun look at all of these memes. I hope most people who already have a dog around the house can relate to most of these memes and If not, We’re sure that these memes can inspire you to have your own puppy one day who can be just as crazy as these dogs. Now, wouldn’t that be fun and exciting? With that said we conclude our meme list. Let us know your thoughts on these memes, Did they put a smile on your face, Made you sad? Made you want to get a dog of your own? Let us know in the comment section below.