It is true that pets play a significant role in a person’s life. They are too attached to families and happen to be no less than any member. At one point when pets have been affectionate and loving towards their owners, they have also proved their loyalty to families for ages. They are like your companions who are not just fair feather friends but are there to save you in need of an hour. People have reported various situations in which their pets, such as dogs and cats have saved us from imminent dangers by barking or meowing. How heart-warming is it that the pets were brave enough to warn their owners beforehand and save their lives?

Toda, we have gathered 17 such pet stories of random people from across the internet for all of you, whose pets proved to be real heroes by saving them from high degree risks and dangers. Scroll down till the end for some interesting stories.

1. The god knew how to wake everybody up 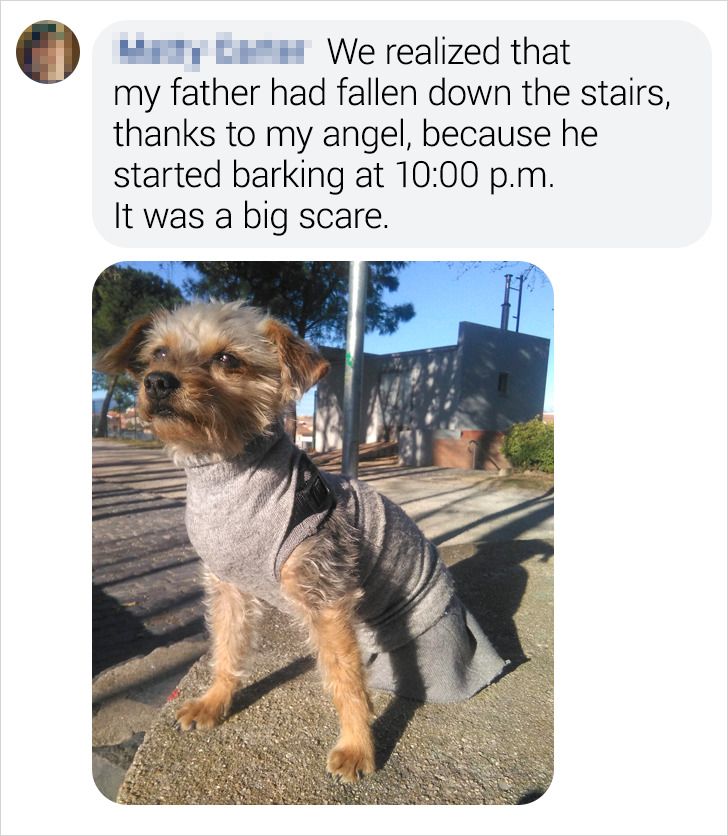 2. There’s a special connection between you and your pets; they can sense your adversity even from a distance 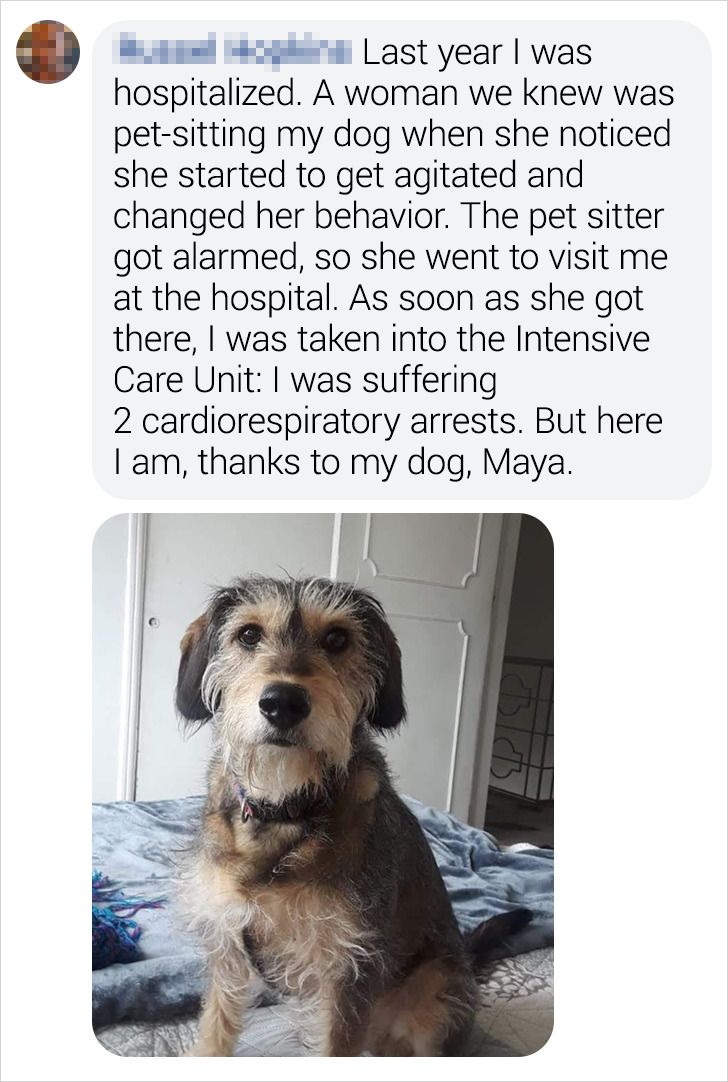 3. This cat saved the whole house from flooding y waking the owners up early morning; she’s a champ! 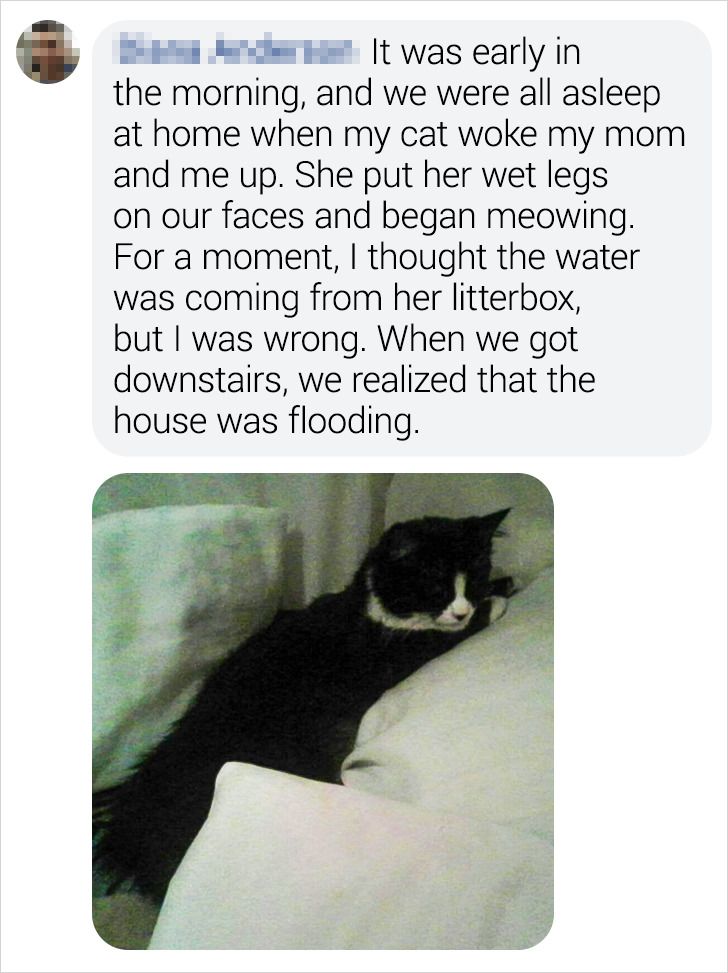 4. Boxer saved chihuahua by dying from a seizure, such a bravo 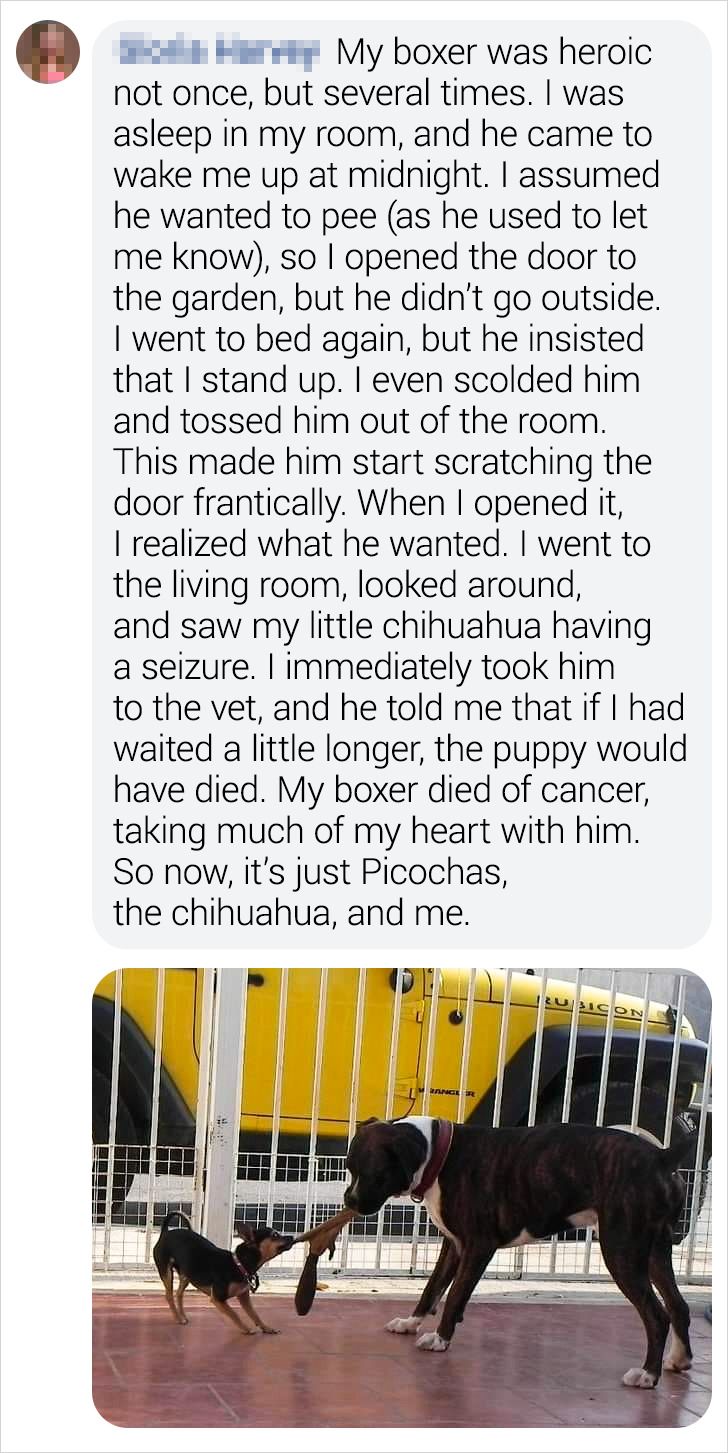 5. This cat warned her owner beforehand of an 8-degree earthquake, can you imagine?

6. Pearl the cat saved the house from fire 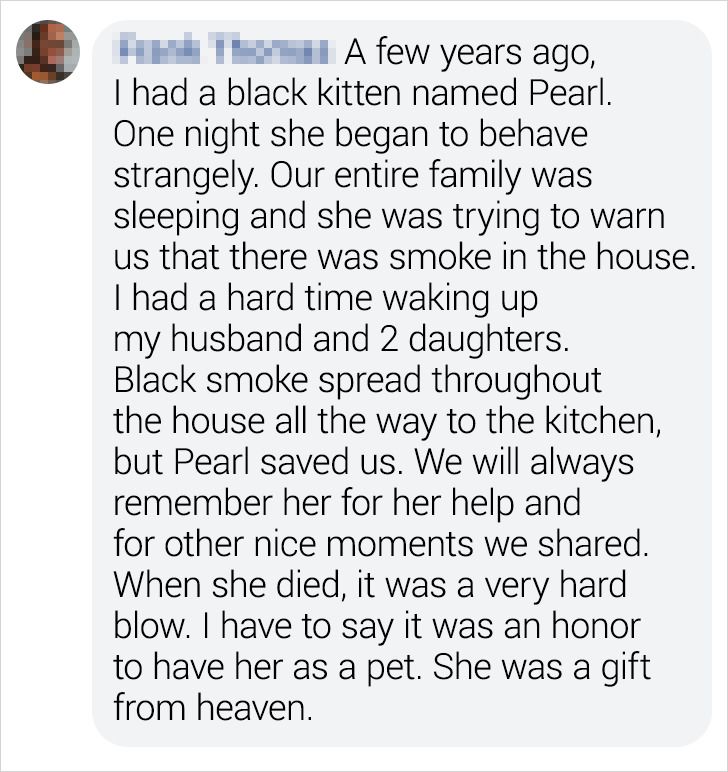 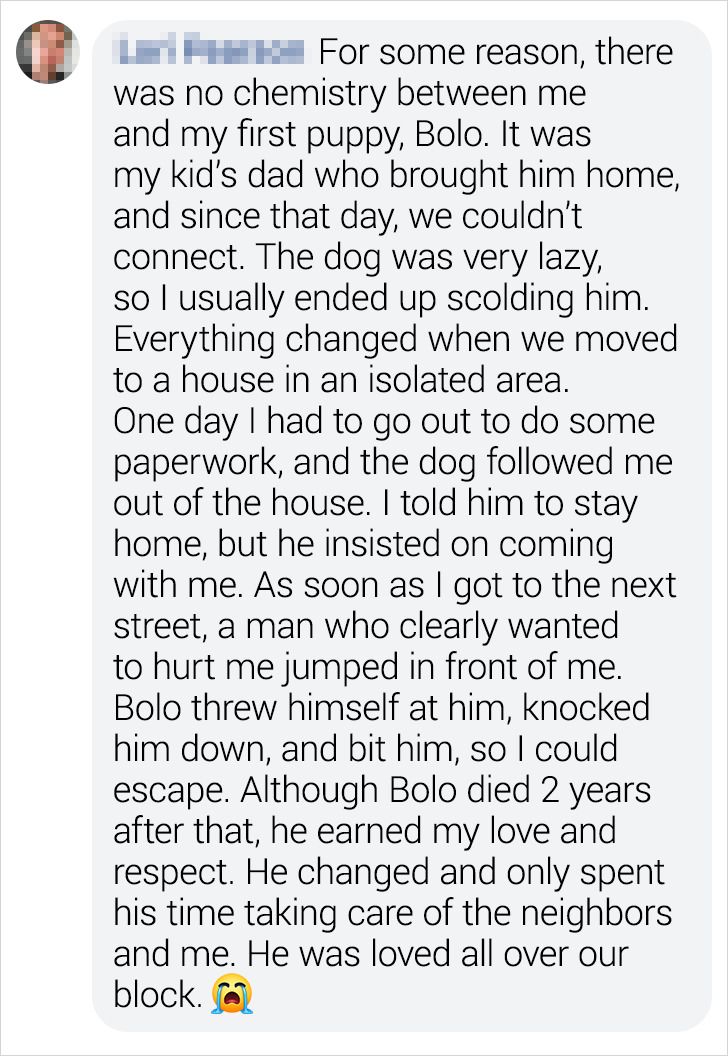 8. Rescue dog saved the helpless beaten man on the street by making a lead 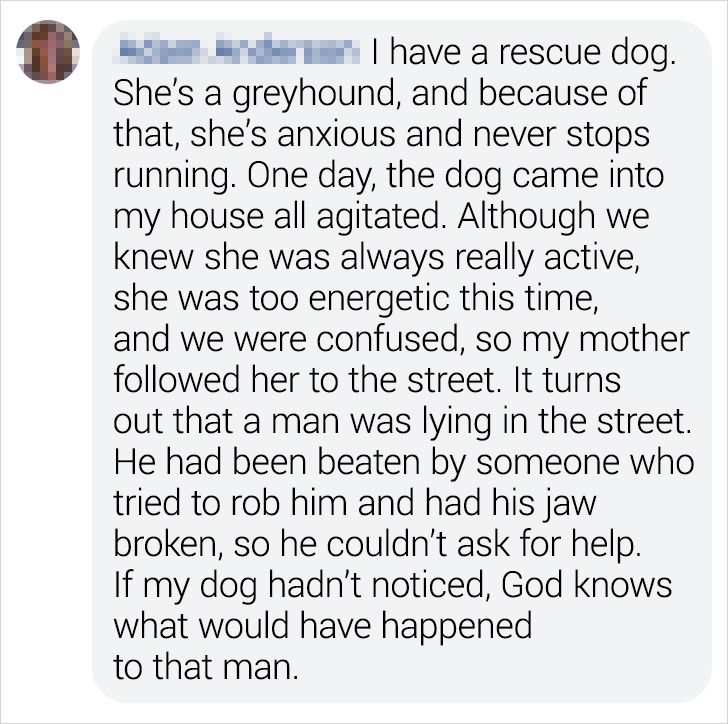 These are some amazing stories. I wonder how God puts sense in animals to do such remarkable things. It is surprising and heart-warming at the same time. These people would never have imagined their pets proving to be heroes. Leaving just yet? There are more stories left so keep reading till the end.

9. Indeed, the best demonstration of love and therapy at the same time 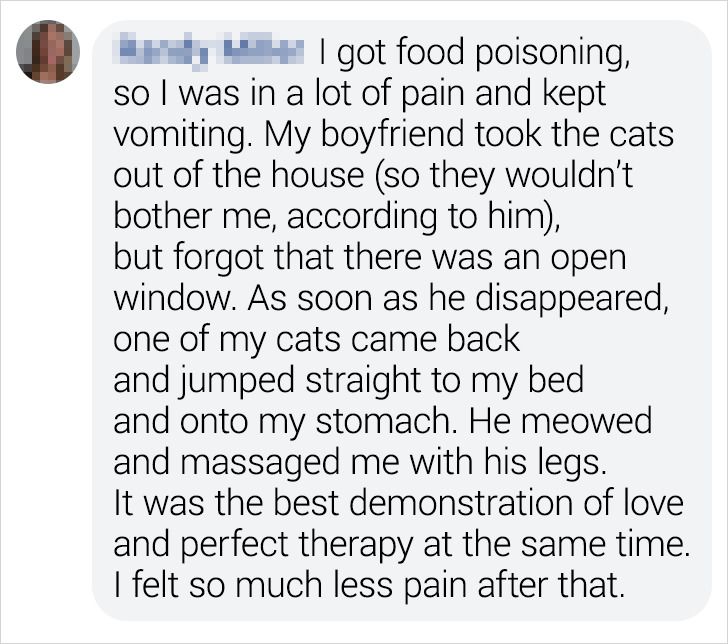 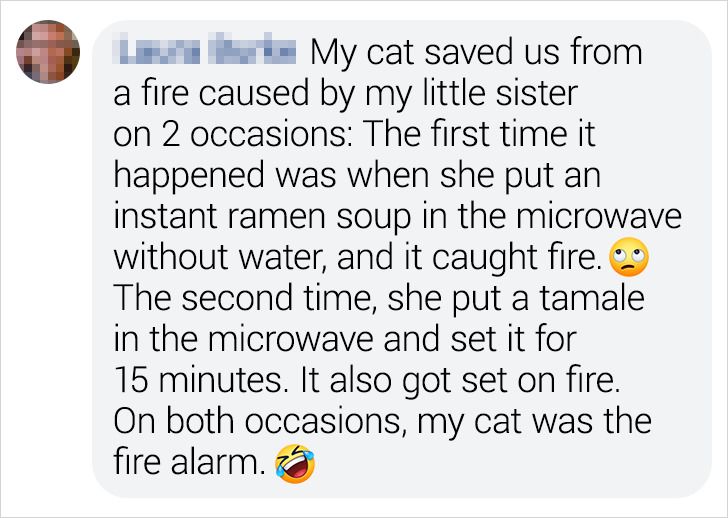 11. Dog saved nephew from a critical epilepsy by howling at night; on time taken to the hospital 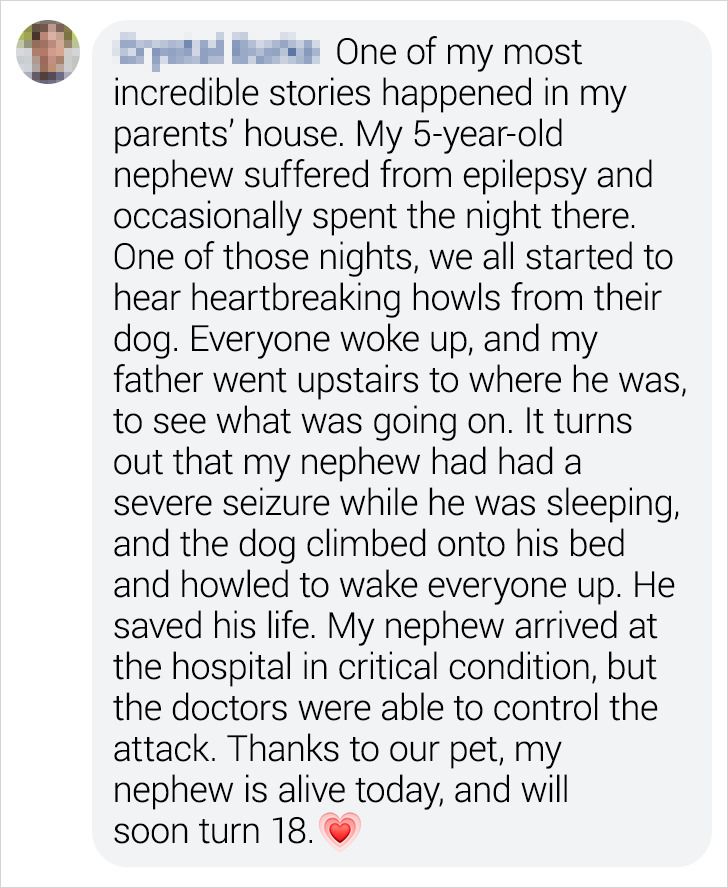 12. The pitbull abandoned her fear to save her owner, that’s sheer love! 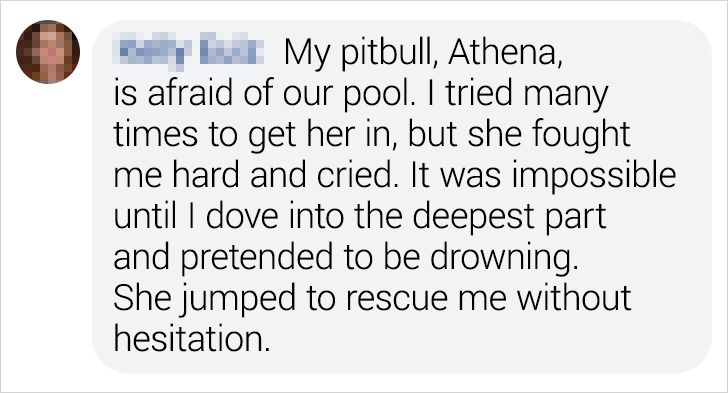 13. Cat saving another cat’s life, how wholesome is that 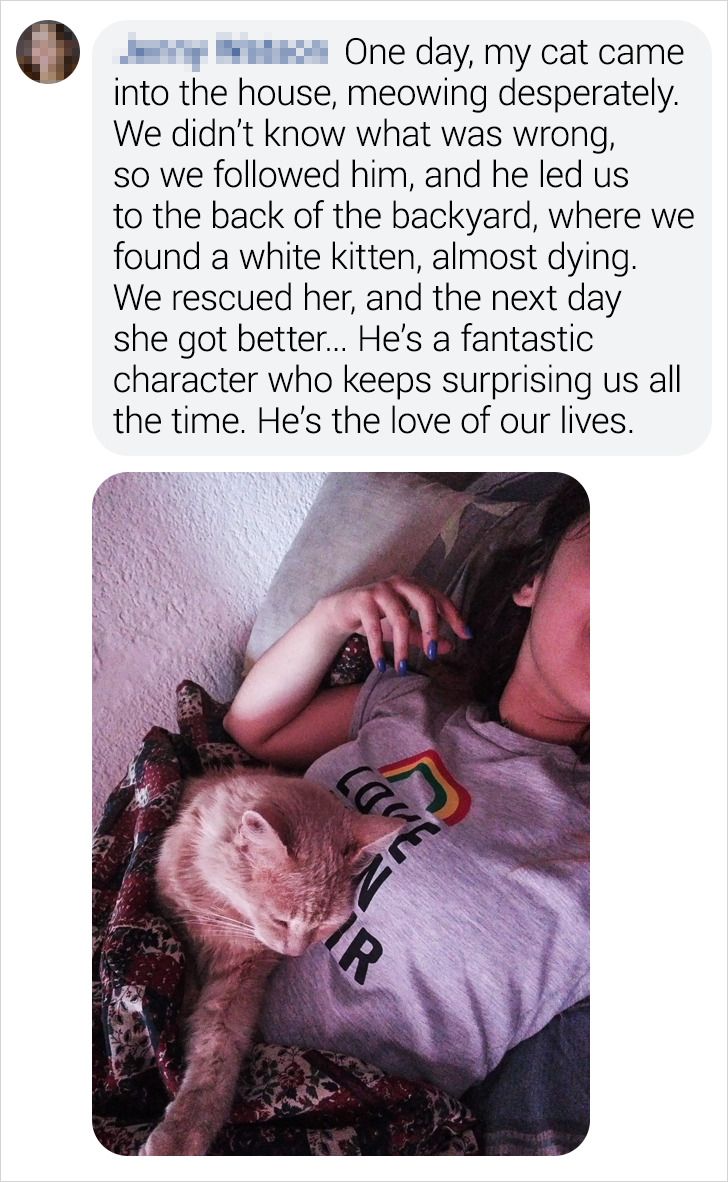 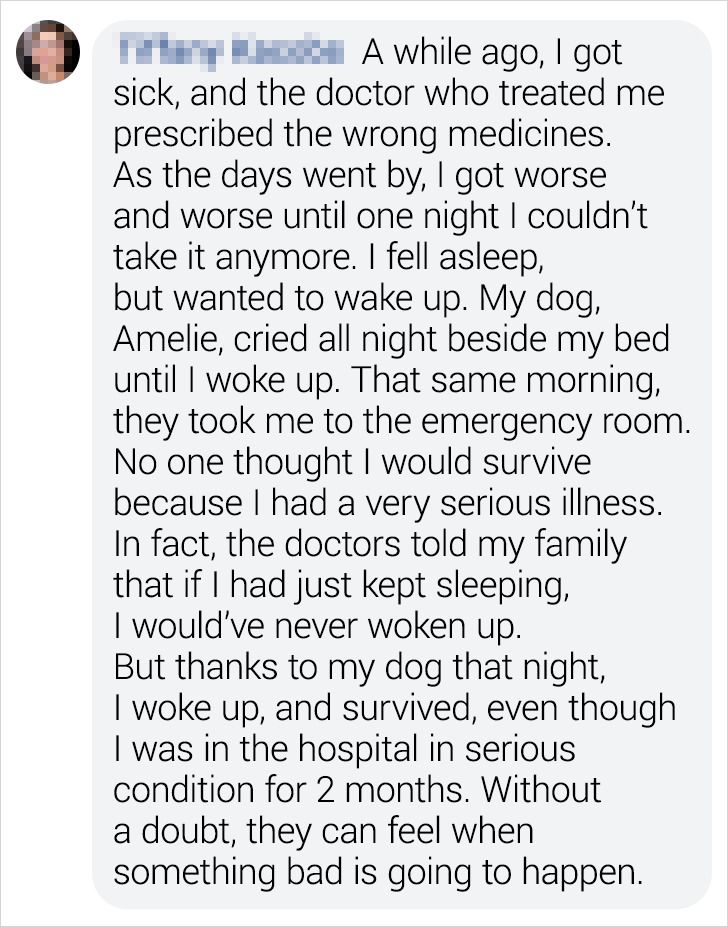 15. Dog rescued fallen boy in the park by taking the owner towards him 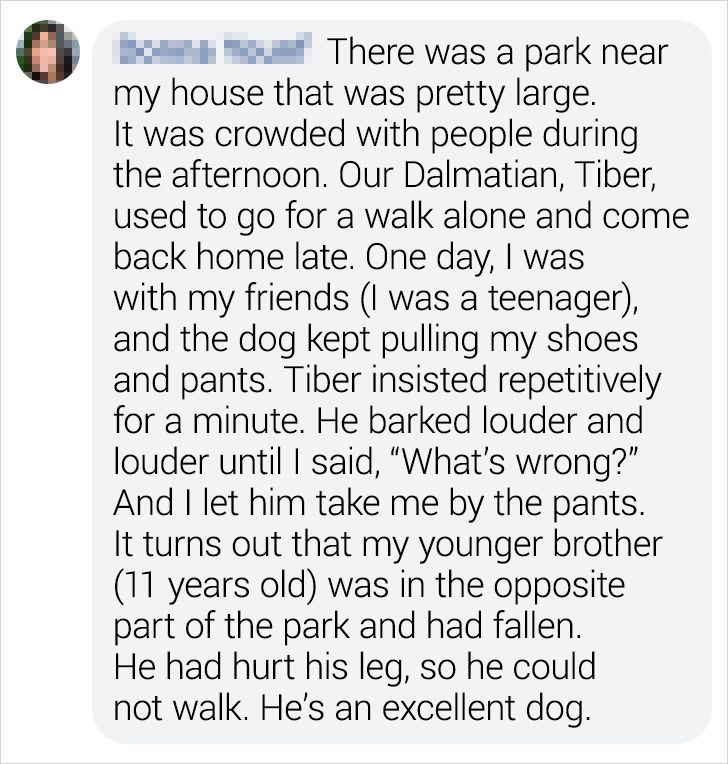 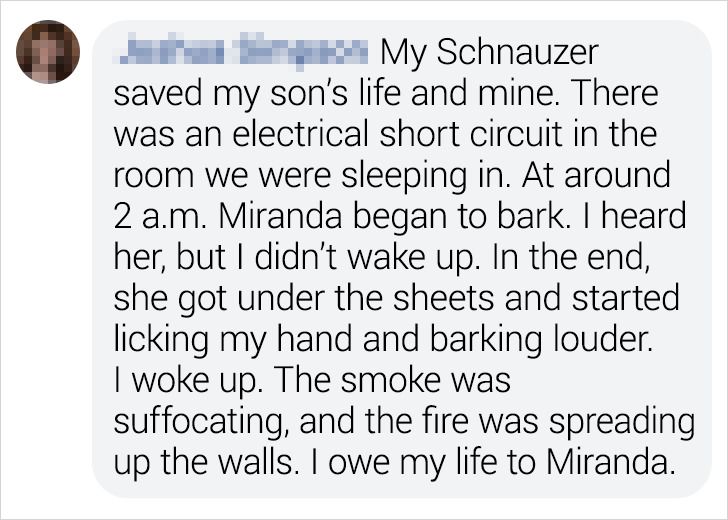 17. Dogs can even sense bad humans 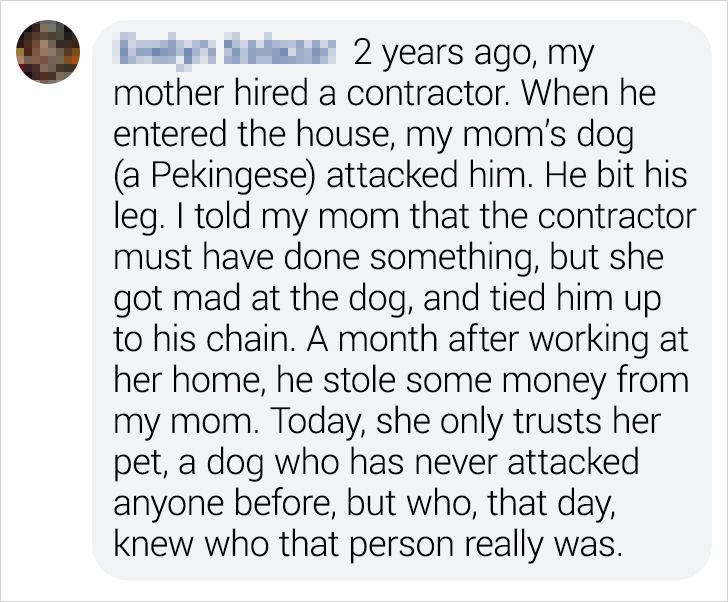 I am truly amazed y these exciting pet being heroes stories. Has your pet ever rescued you in a crisis situation too? If he did, share the story with us in the comment section down below. Don’t forget to share this with your family and friends. For more wholesome content, keep visiting defsued.
Advertisement
You already voted!