There’s this general trope that if a movie has monsters, then these monsters need to be scary and awful and terrifying. Like, duh, of course they do, that’s what makes them monsters! But if there are somethings in movies that have become so routine and common, whenever there comes along an idea to turn that on its head, it’s always fascinating. In this case, it’s a rebuild of monsters.

Specifically, what if instead of monsters being evil and vicious, thirsty for human flesh, they were just normal people who also happened to have abilities or traits akin to a monster’s? We’re talking about a zombie girl with her mummy boyfriend, a close werewolf “Fur Daddy” roommate, a vampire bestie, and a close ghost friend. This was created by the talented artist Emilia MG. 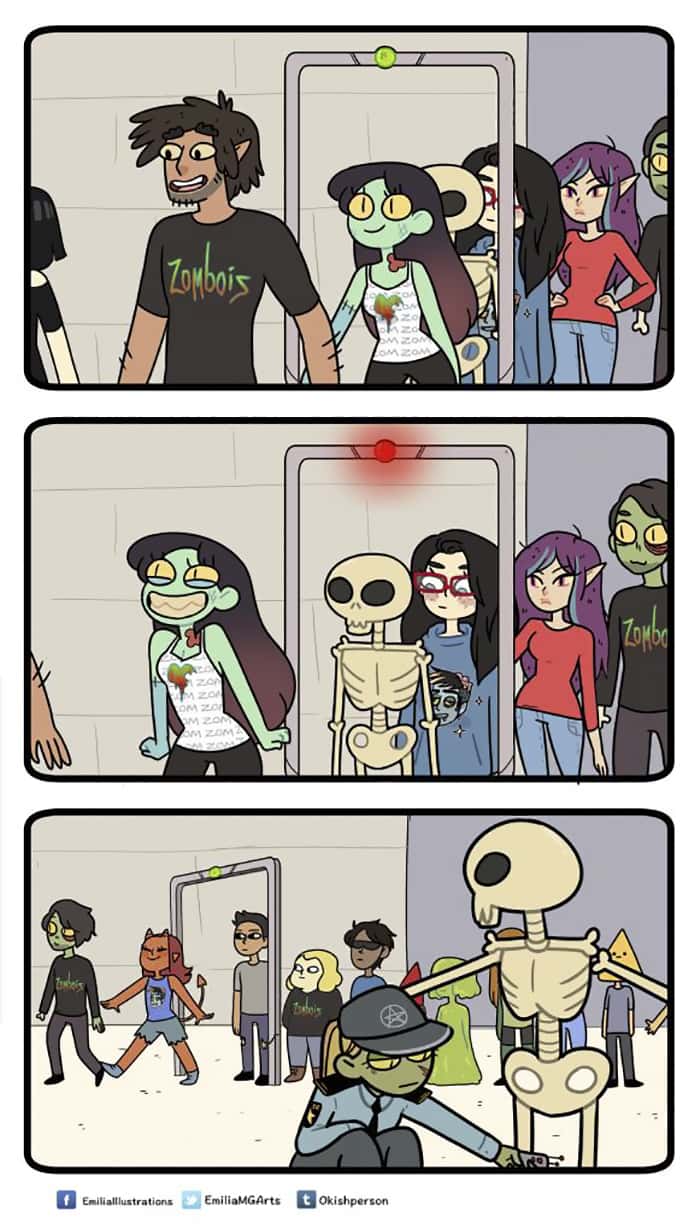 Monsters that we create or are exposed to in early childhood can often linger in the memory and imagination of an individual due to a personalisation of fear. Older children commonly use this fear as the foundation upon which to develop their bravery in order to confront their monster in later childhood, or later life. Combine this with imagination, and the result is a potent mixture of adrenaline, excitement and nightmares.

Our general understanding of the term ‘monster’ has shifted over the years due to a variety of literary examples which highlight the fluidity of this form. This figure can often be found championing good over evil, one that is able to help a child through turbulent issues, or as a comrade setting out to accompany them on great adventures. Jeffrey Jerome Cohen defines monsters as, ‘disturbing hybrids whose externally incoherent bodies resist attempts to include them in any systematic structuration. 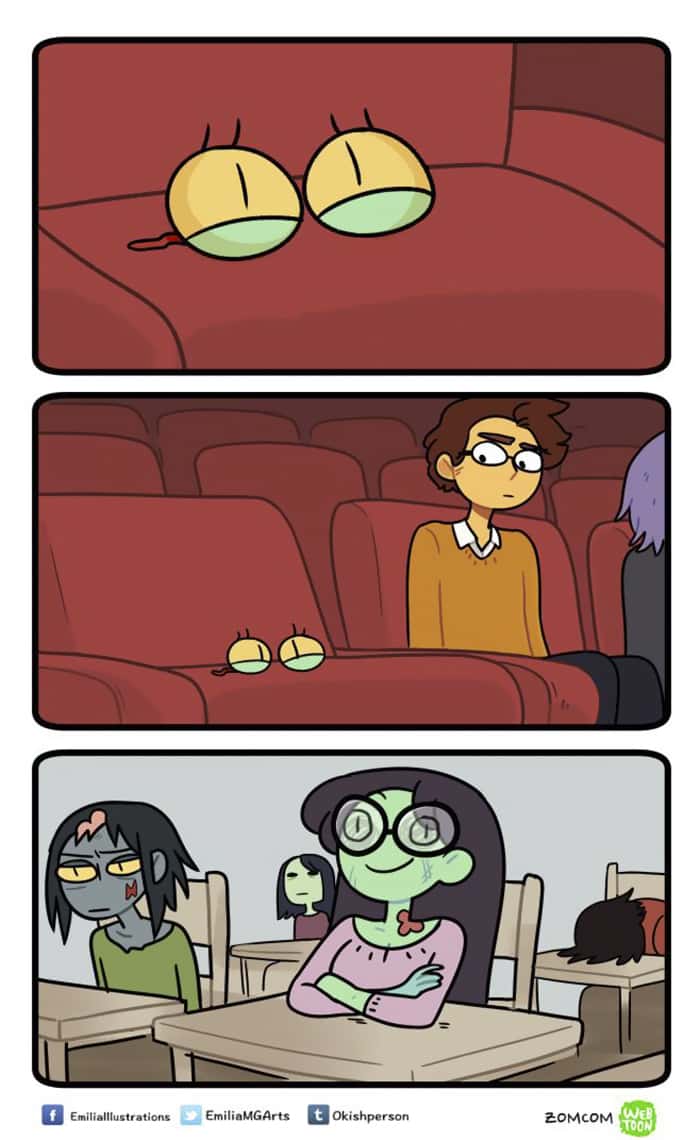 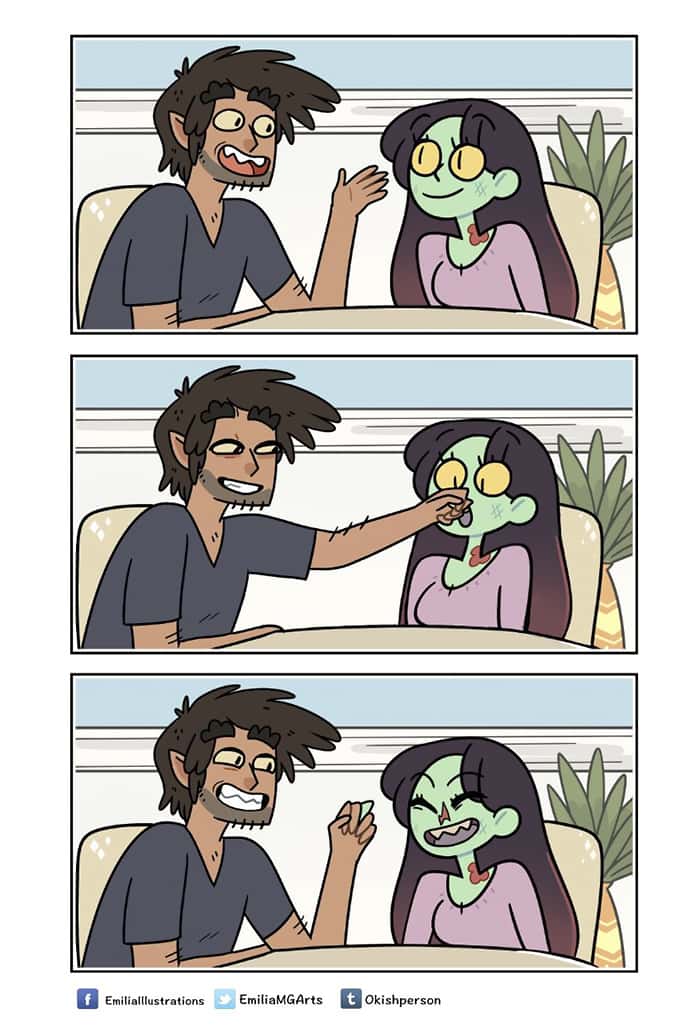 Instances where ‘happy’ monsters are introduced to young children as brightly illustrated and over-exaggerated, often results in the child creating an association between the monster and a happy ending (therefore viewing this figure as non-threatening).

Despite the controversial reception of monsters in children’s literature, they are a necessary tool as children attempt to navigate their way through challenging periods of their lives. Although monsters have always been present in children’s literature, and will likely continue to exist in this manner, it is important to champion the positive impact that this figure can have on the growth of a child’s imagination and as a therapeutic tool for which a child can rely on. 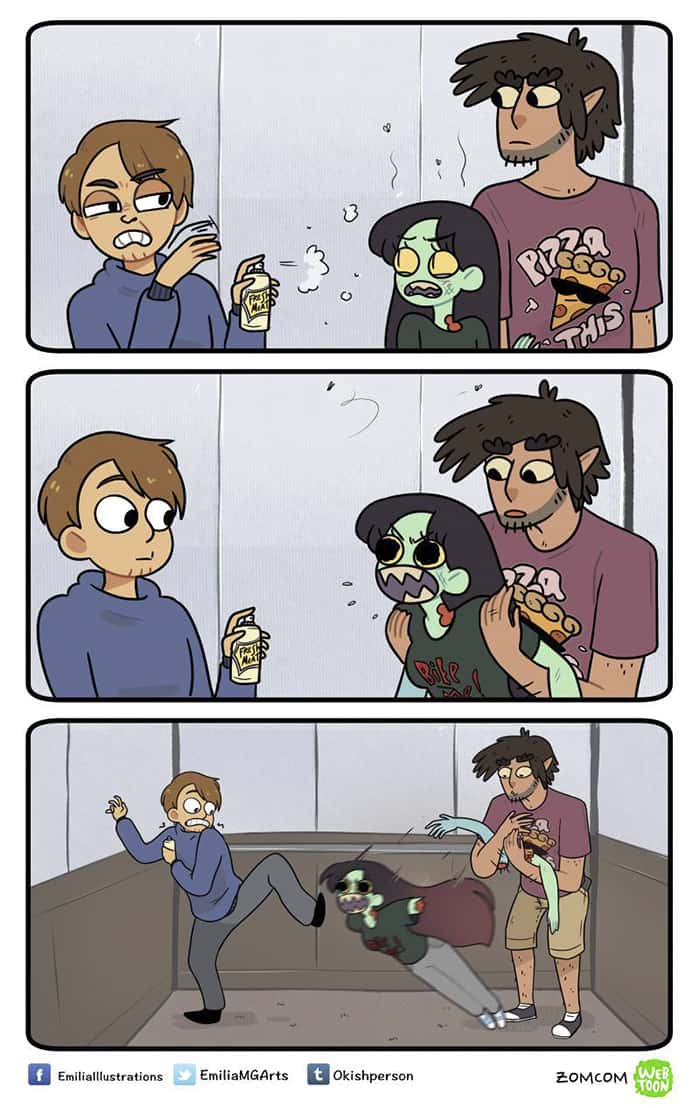 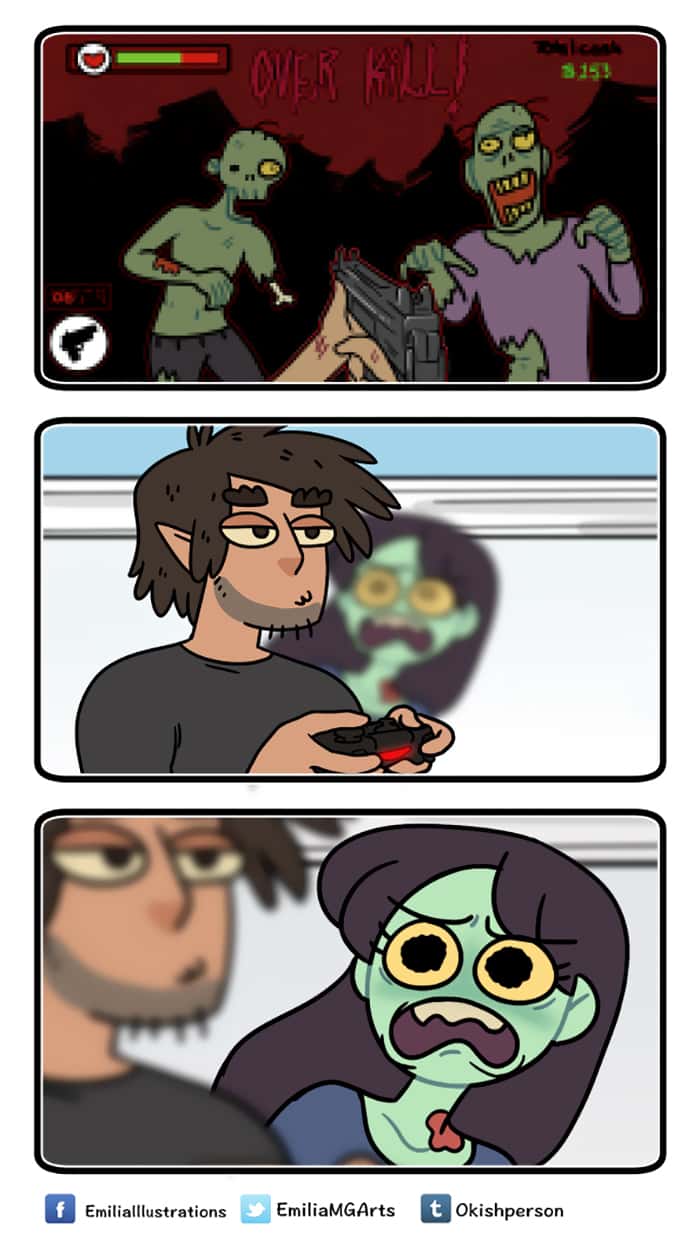 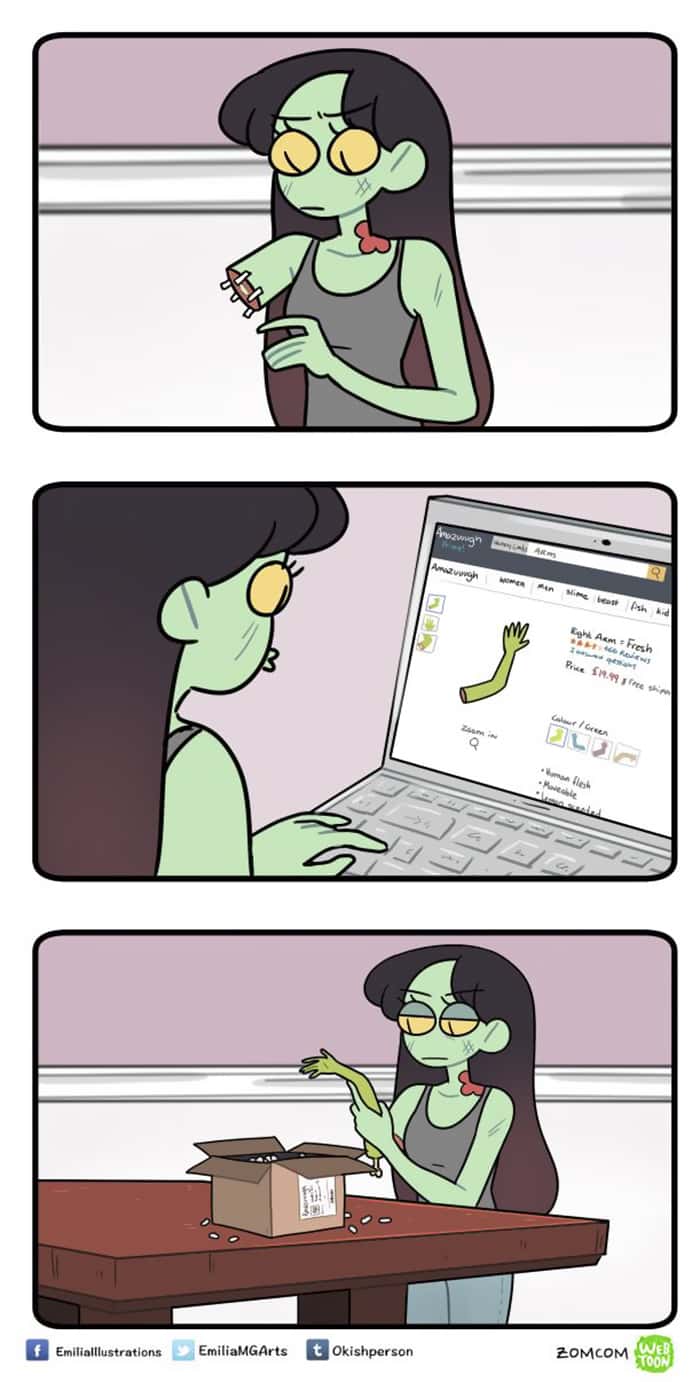 What about you? Which monster would you want to be, if any?