These only get better the further you go.

Jealousy is a common human trait. We all possess some sort of jealous angle in our everyday life, whether it is our co-worker who gets a free leave or a promotion or that one guy at Starbucks who gets served before us because he’s a regular customer or a friend who has better luck than us, we all have been there and it’s okay. But sometimes a person’s jealousy is captured just at the right moment and it’s nothing short of being absolutely hilarious. Can we really blame ourselves for laughing at someone who’s just salty because someone else got luckier than them? To that we say, everyone has their moment, whether it’s short-lived or they get themselves in a chain of never-ending luck (ok now we’re jealous of that someone). But the least we can do is admire others’ luck so that one day the Luck-god bestows us with his blessings of immense luck (too much ”luck” in a single sentence heh).

So today we bring up 15 absolutely hilarious moments where people were caught fuming over jealousy because they were at the wrong place at the wrong time.

1. I wonder what emotions are hiding under that umbrella. 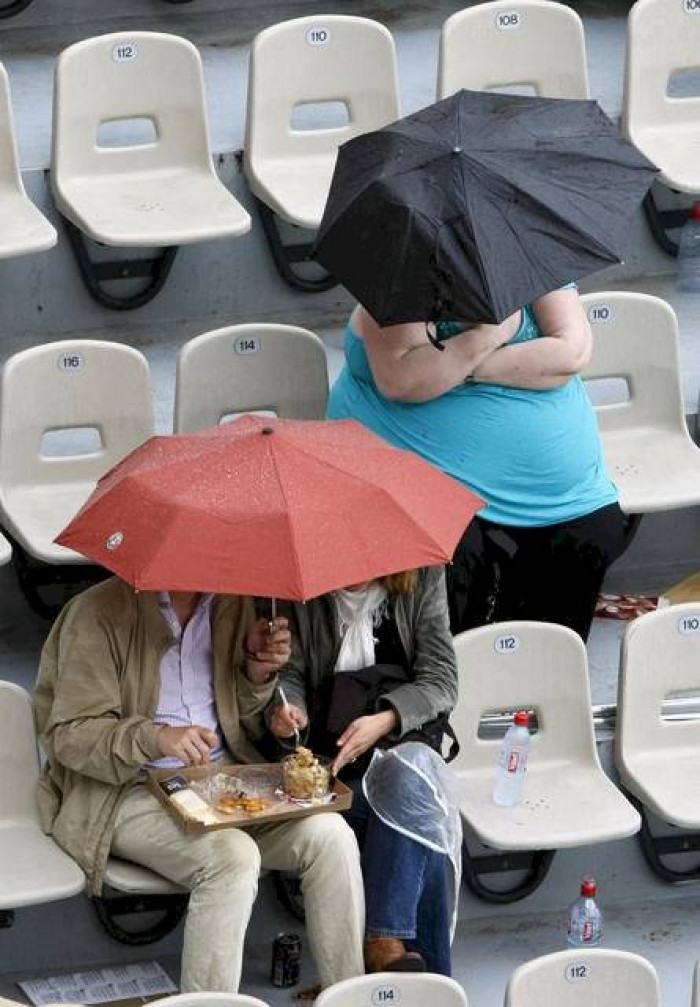 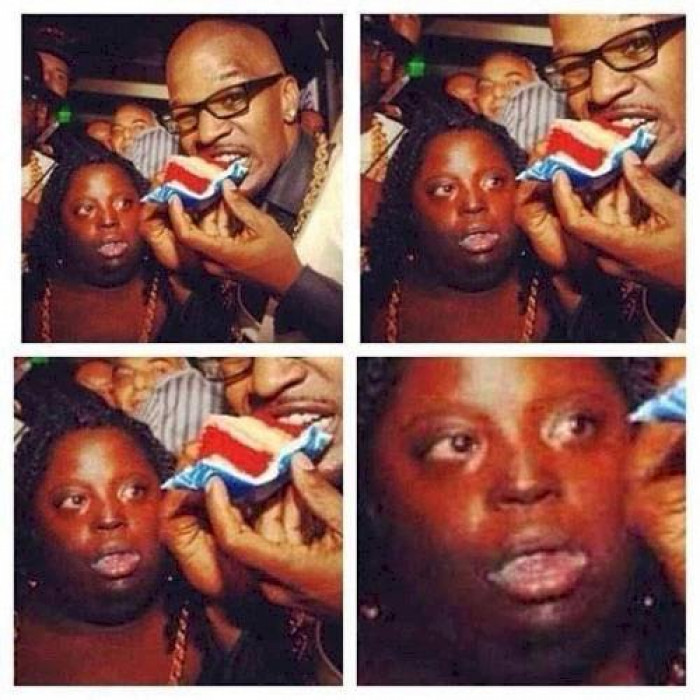 3. I wonder what they’re jealous of? 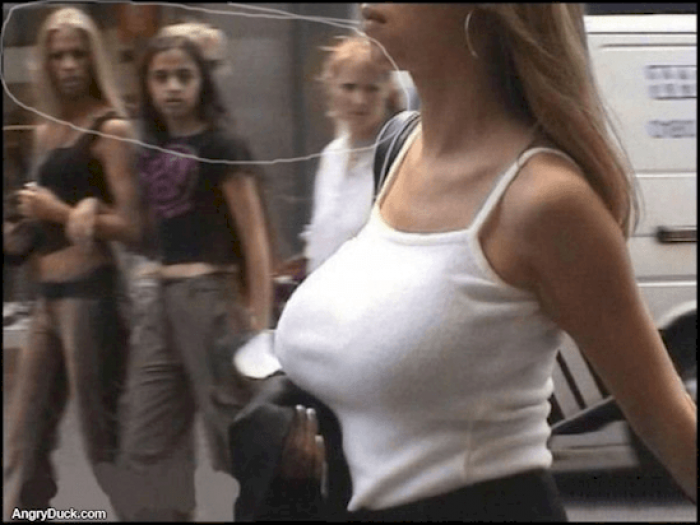 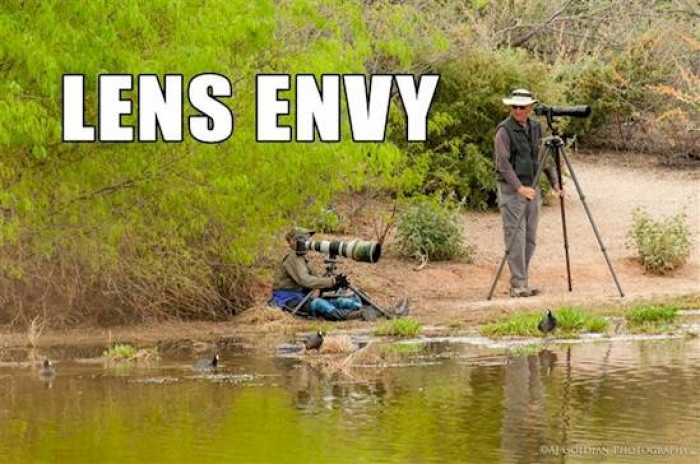 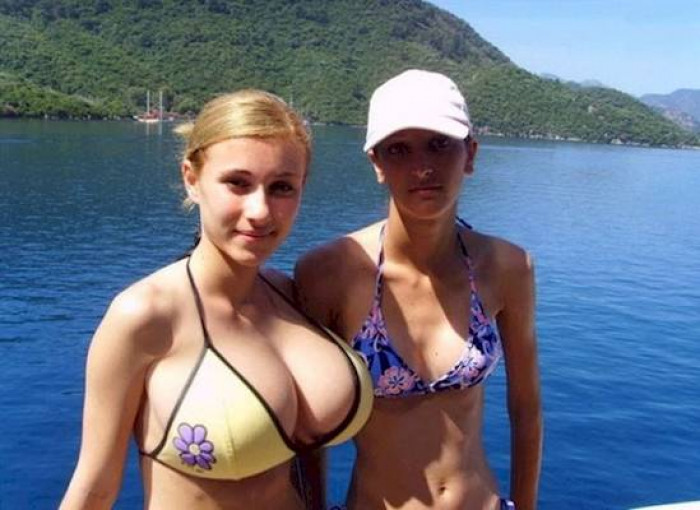 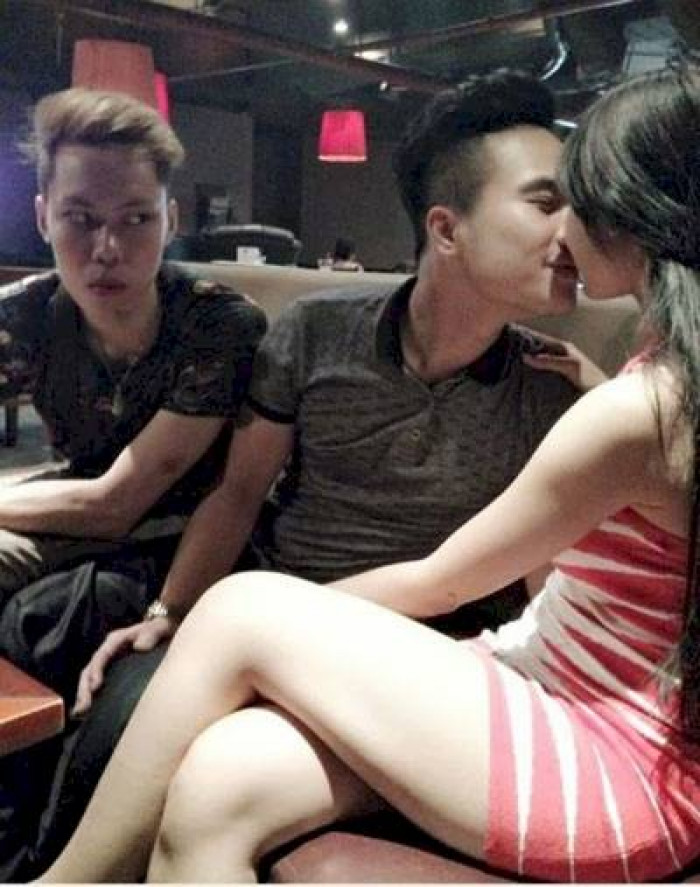 8. He surely wants the bigger one. 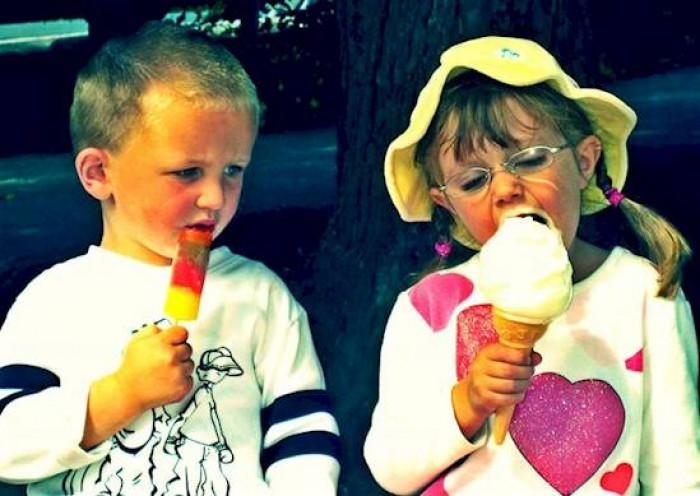 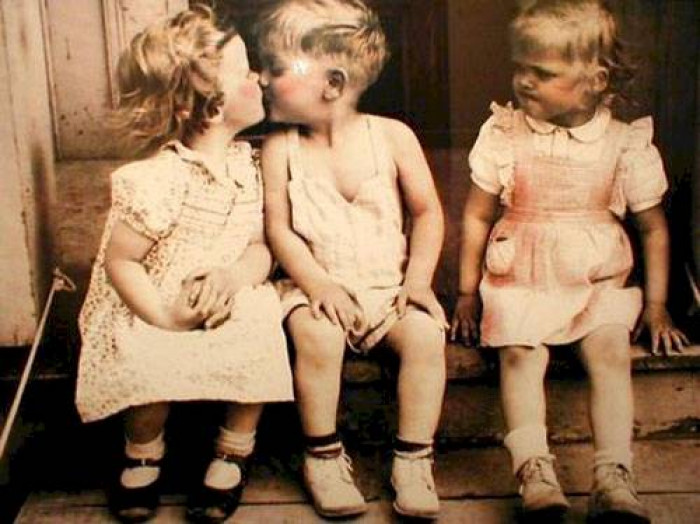 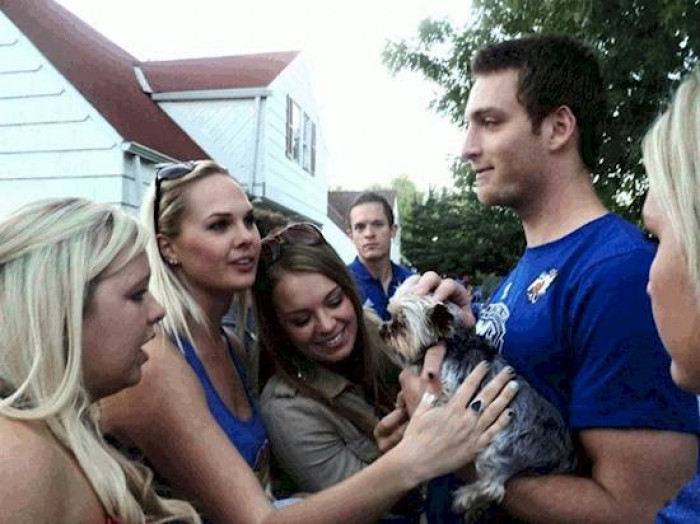 Oh boy, these only get better the more you look at them. It’s funny how these small instances can be hilarious for us. Someone’s envy is another man’s laughing material. This holds true for all of these. Some of these speak volumes when it comes to human nature. We all have been envious in our lives and seeing other people getting jealous might bring you a memory of yourself being jealous of someone or something (if you know what we mean) but it’s fine as long as you keep it as a memory to laugh at. People can look immensely funny when they’re angry or just mad at someone else’s privilege. Scroll down below for even more funny envious people.

11. Don’t know about the Earth but things are surely not flat everywhere. 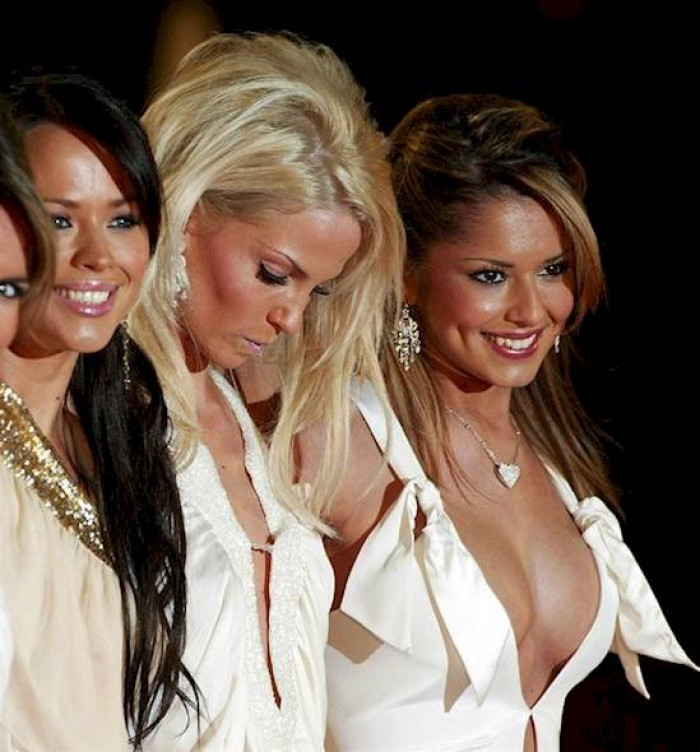 12. Someone doesn’t appreciate this hugging session.

13. Even the toys envy eachother. 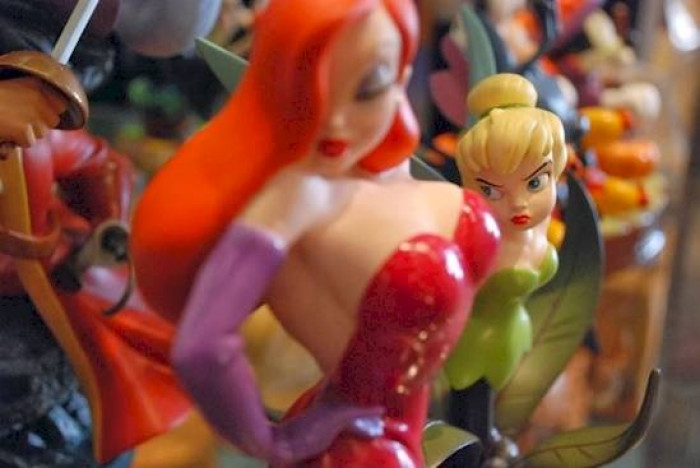 14. Stay away from my grandma. 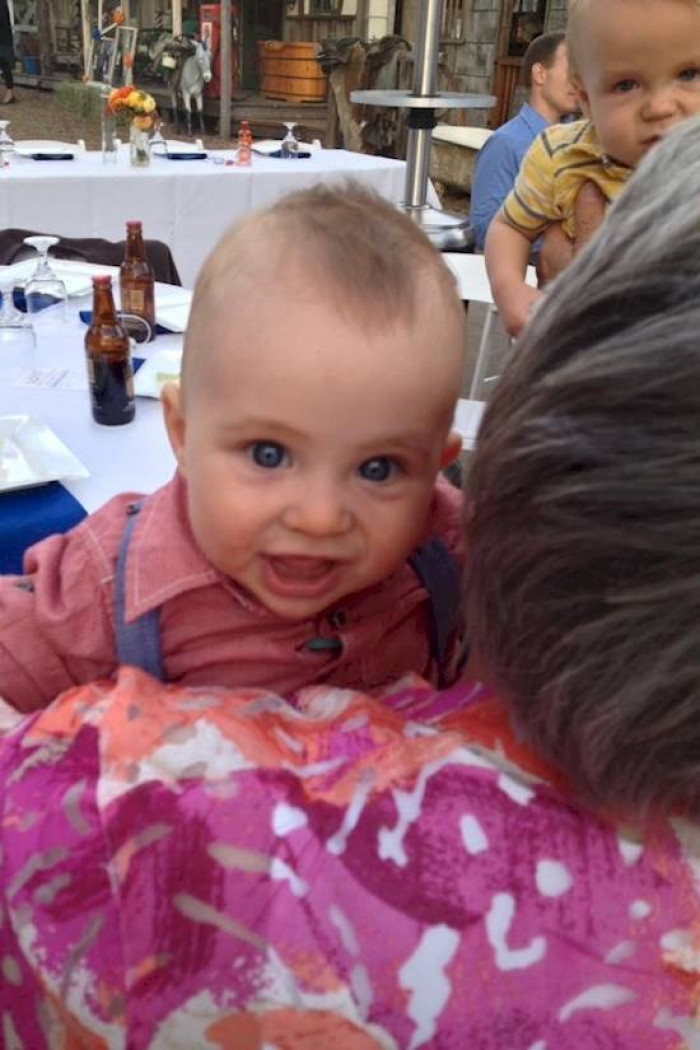 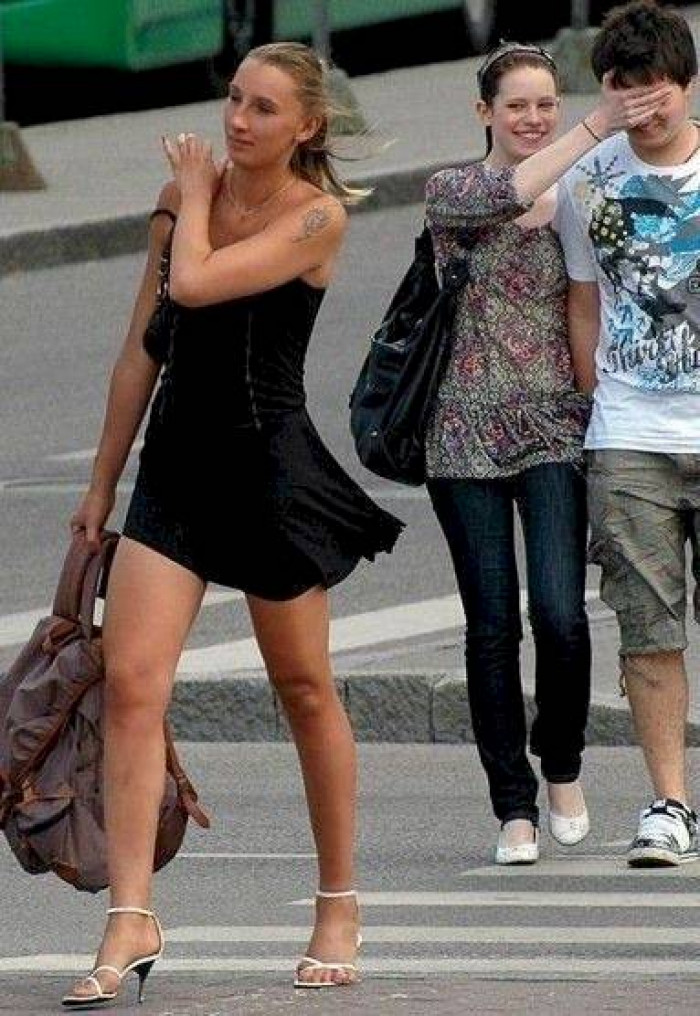 16. This one speaks for itself. 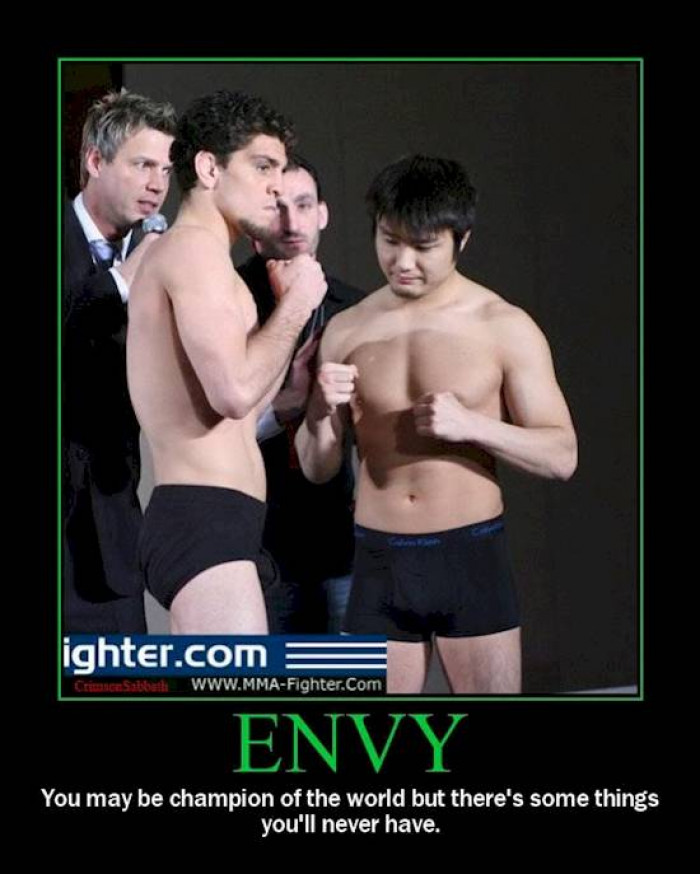 With that, this article comes to a conclusion. We sure hope you had fun going through this list and recalled some of your very own moments of extreme envy or facing people who acted weirdly around you because they were jealous of you. It’s fine, people can be envious as long as they stay in their own space and whine about it, just stay positive and good things will come your way. Let us know your favourite pick in the comment section below.