These Disney movies are about to get John Wicked.

Keanu Reeves has got to be one of the most brilliant actors in the world. From his role in ”Bill And TED” to the  “Matrix” legacy and him u-ping it even furthermore in the ”John Wick” trio. There’s a certain charm to the roles he’s played over the years and that make us (the audience) always appreciate how realistically and on-point he can play any character. There’s a lot of hard work he puts into his work and you can see that in every film of his.

So today we look at how he’d in the Disney multiverse. An artist by the name of Crystal Ro depicted Keanu as some of the Disney princes we’re familiar with. Needless to say, she did an amazing job recreating him. Here have a look: 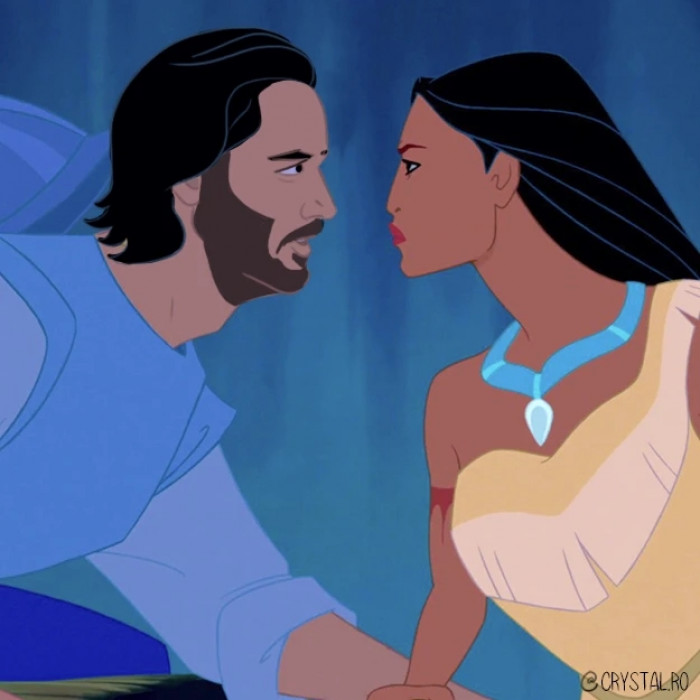 “Well, it’s not like I have much of a home to go back to. I’ve never really belonged anywhere.” – John Smith 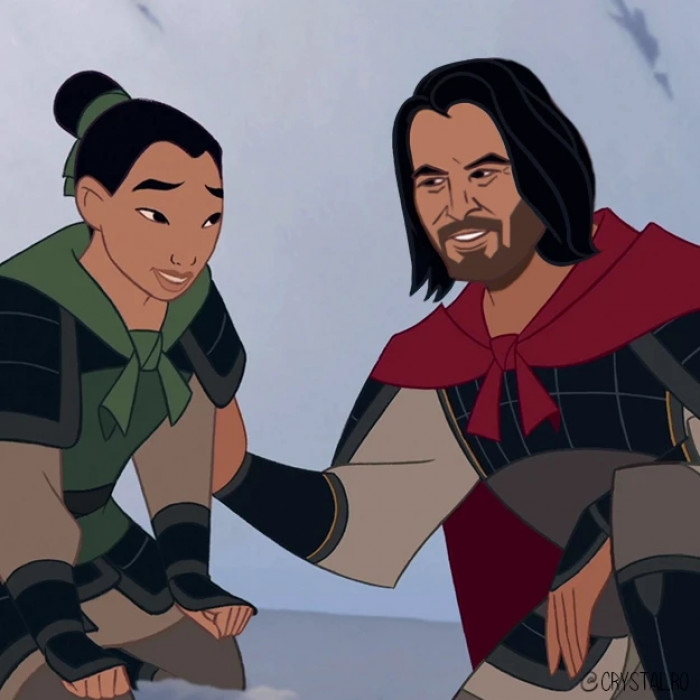 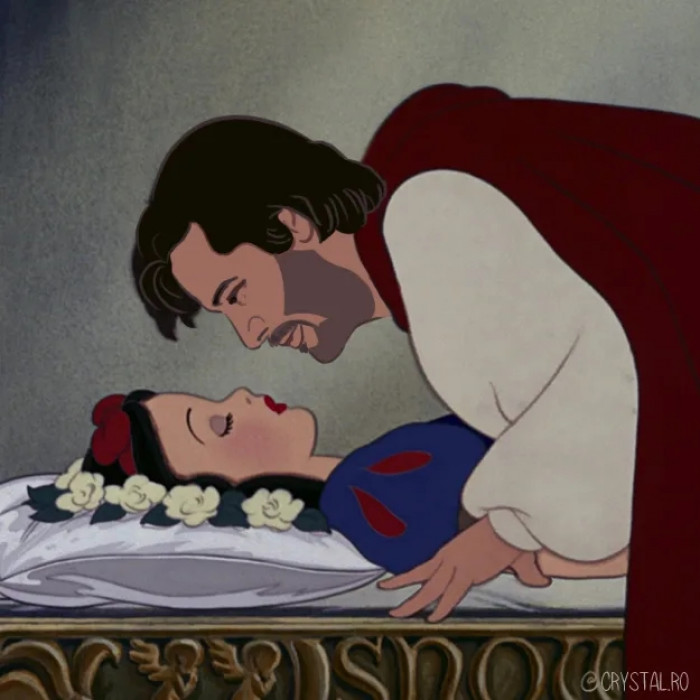 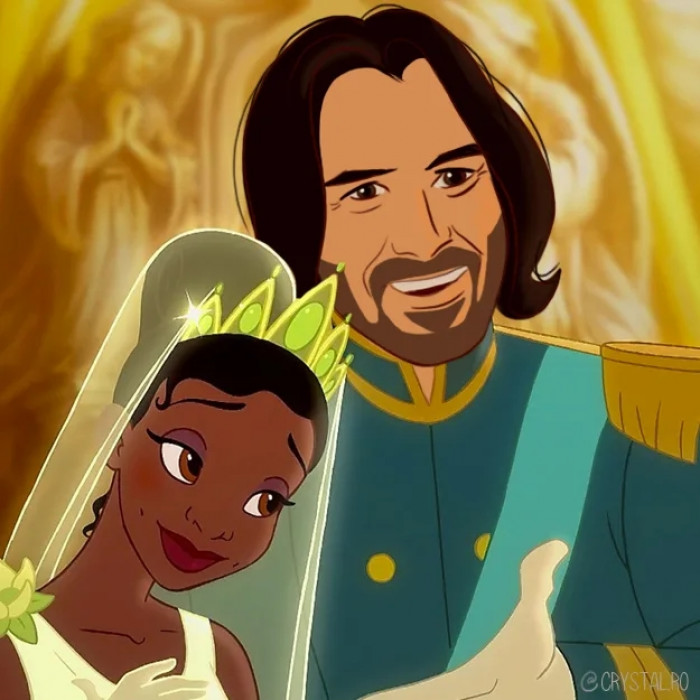 “If I can mince, you can dance.” – Prince Naveen, The Princess and the Frog

Digitally illustrated Keanu Reeves feels like he was made for the Disney animated universe and which princess wouldn’t want to have the coolest guy in Hollywood as their prince? Of course, all of them. There needs to be a poll at Disney in which Keanu should be mentioned as he has the right to star in his own action-based mindbending Disney feature, do you agree? Anyways scroll down below for more Keanu Disney crossovers.

5. Keanu Reeves as The Beast. 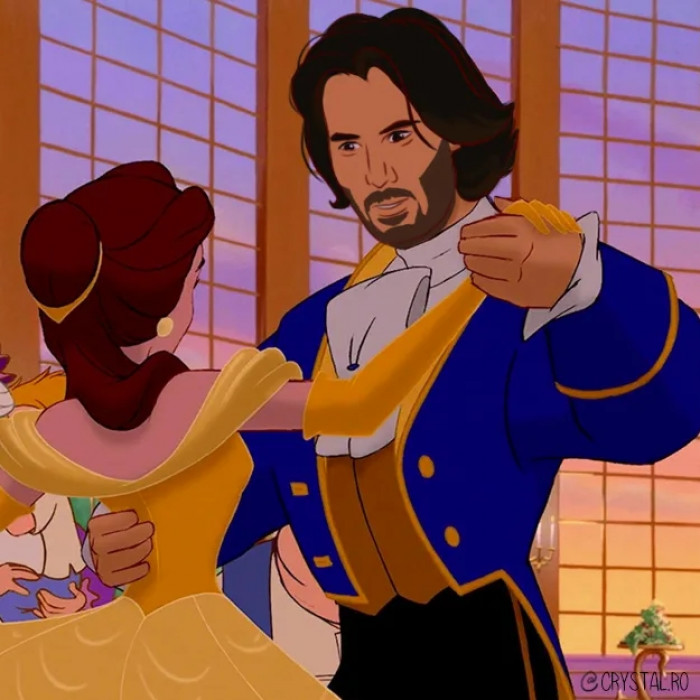 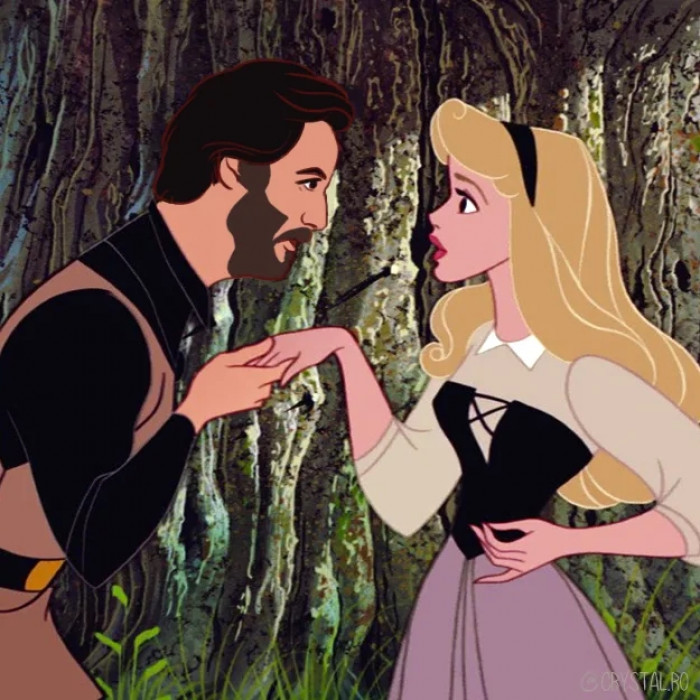 “But don’t you remember? We’ve met before… Well, of course. You said so yourself. Once upon a dream.” – Prince Phillip, Sleeping Beauty 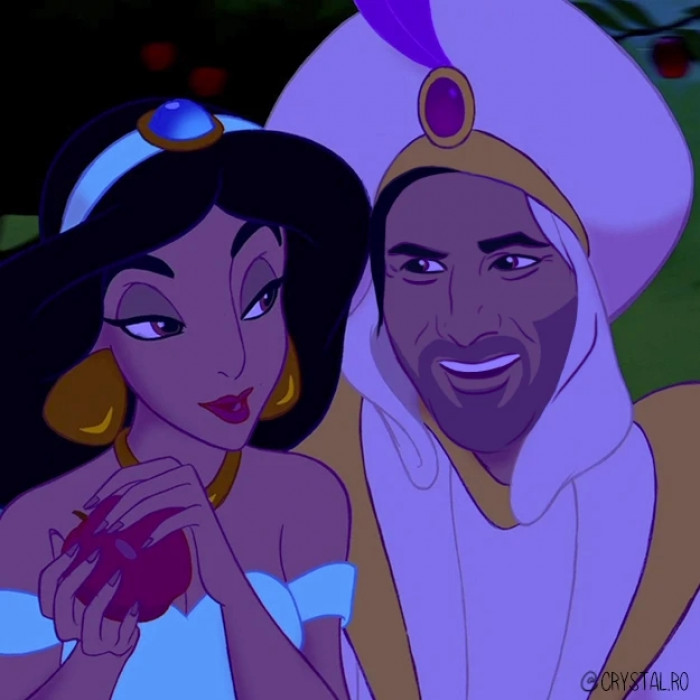 “You aren’t just some prize to be won. You should be free to make your own choice.” – Aladdin 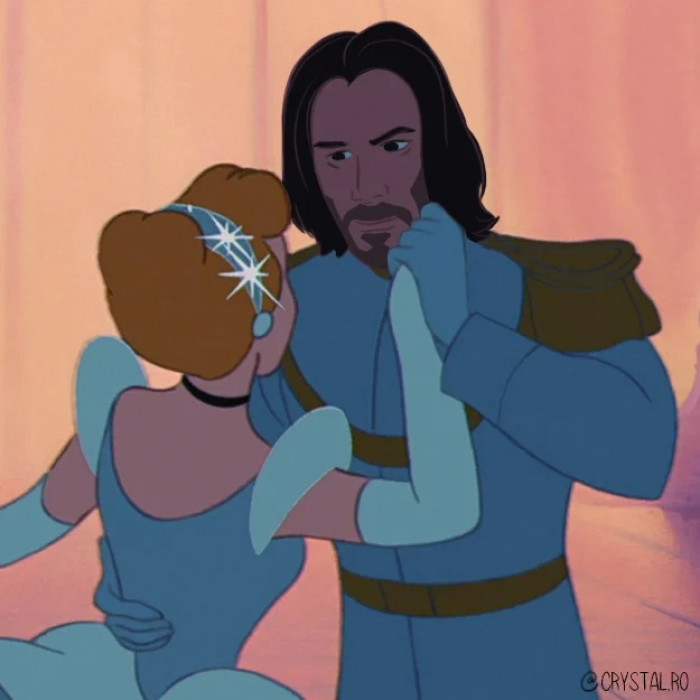 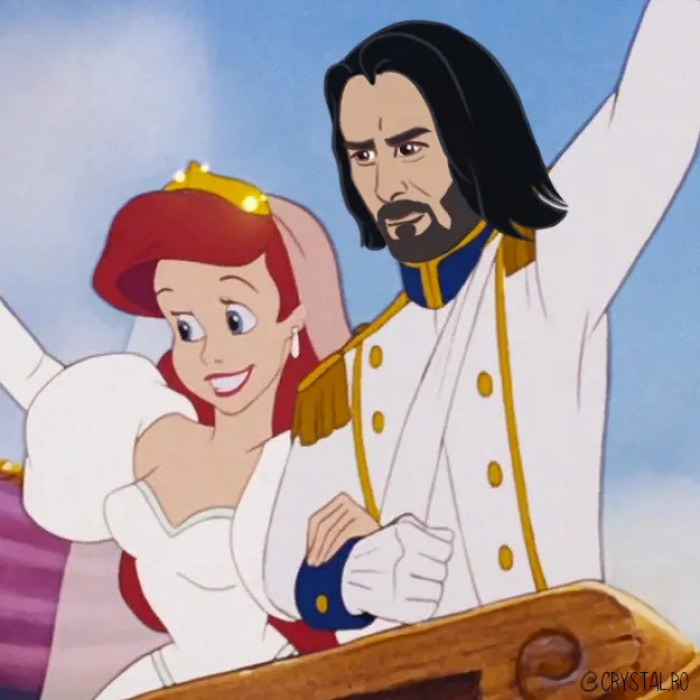 “Believe me, Grim, when I find the right girl, I’ll know. Without a doubt, it’ll just bam hit me. Like lightning.” – Prince Eric, The Little Mermaid