If you’re someone who just adopted a pet, well depending on how cool your family is… At least one person from your family is going to complain about bringing the animal in. They’re going to make a fuss or just be rude about it but just give them a few moments with that pet and voila! they’re in love with your pet so much so that they’ll accept them as a part of the family. One can think it of as two best friends befriending each other after not be friendly at all.

So today we bring you 22 people who accepted pets in their hearts and houses and became the best of friends with adorable animals: 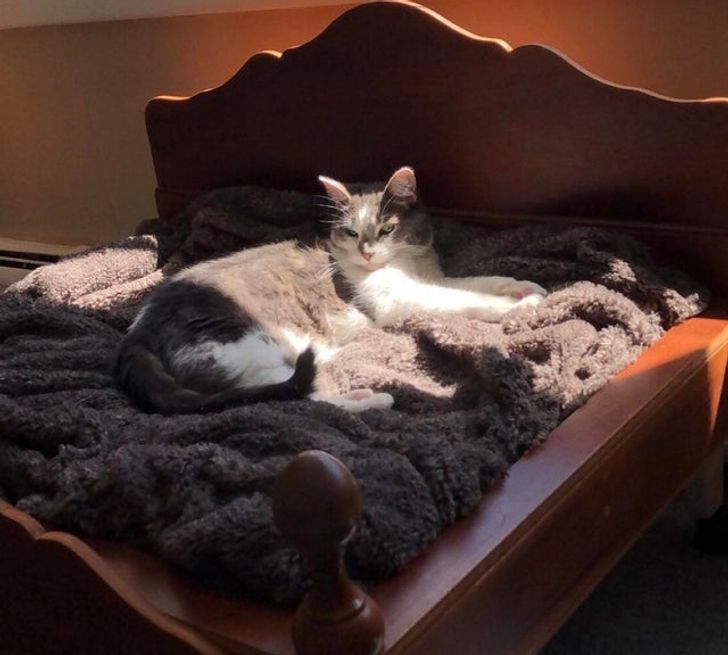 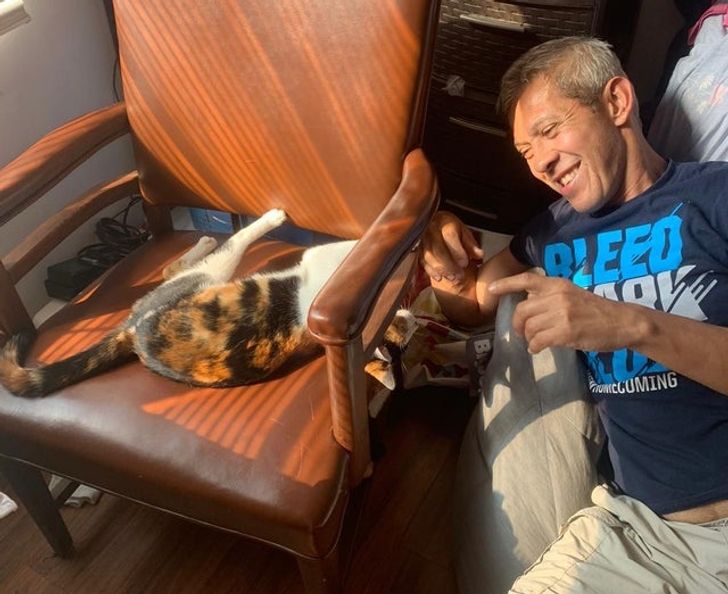 3. “We aren’t keeping all these puppies.” 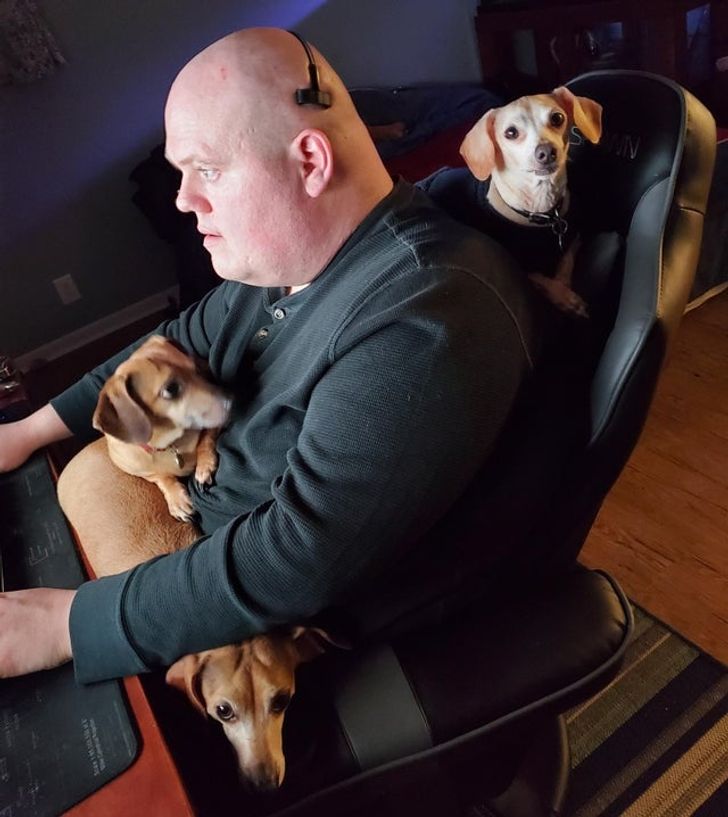 4. “My grumpy dad with the pet he did not want” 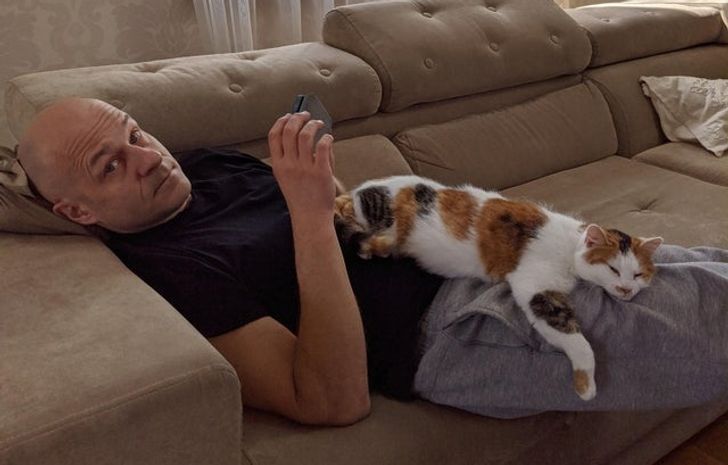 5. “My dad’s been afraid of dogs since he was little. My new puppy has finally won him over.” 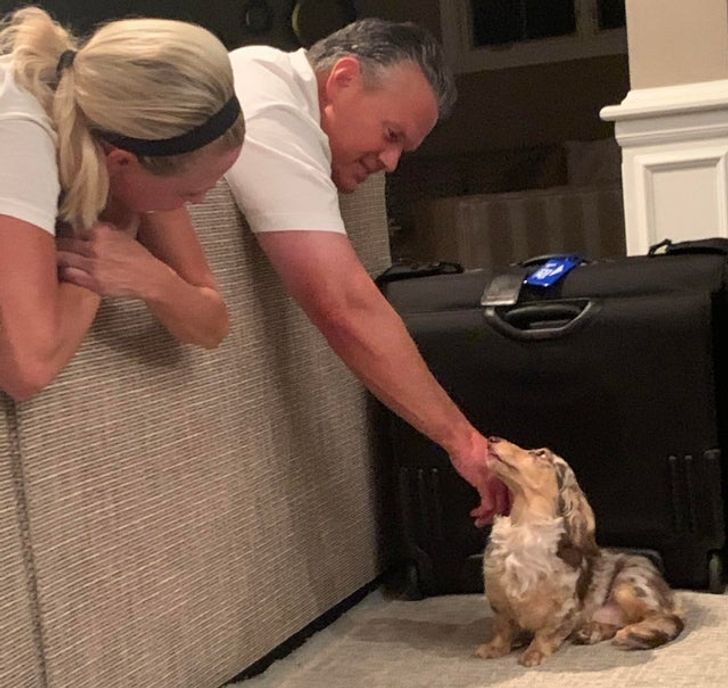 6. My dad a year ago: “Get this rat-sized dog away from me, I don’t want anything to do with it.” Fast forward to today… 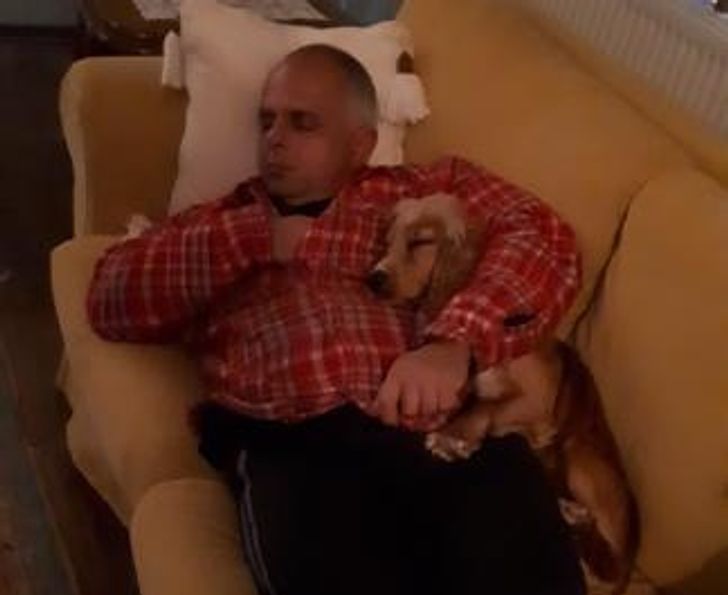 7. We all had to beg him for a dog. 15 years later, he baby talks to Ruby and gives her more love than he does to anyone else.” 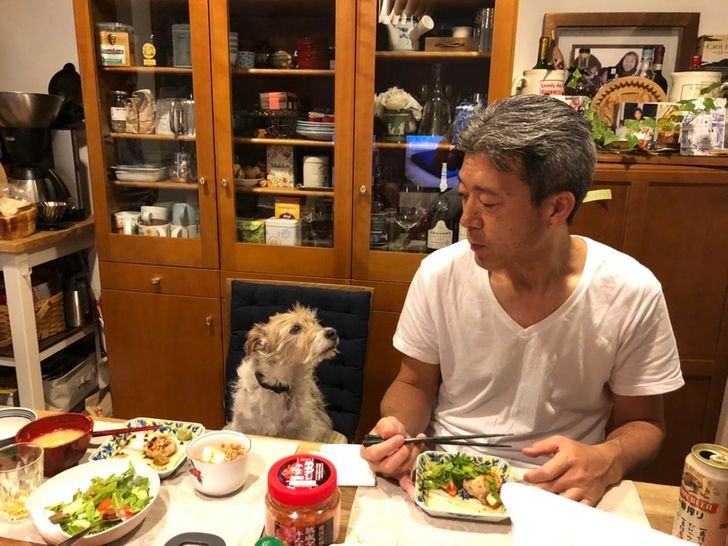 8. “A stray that wouldn’t leave turned into a daddy’s cat.” 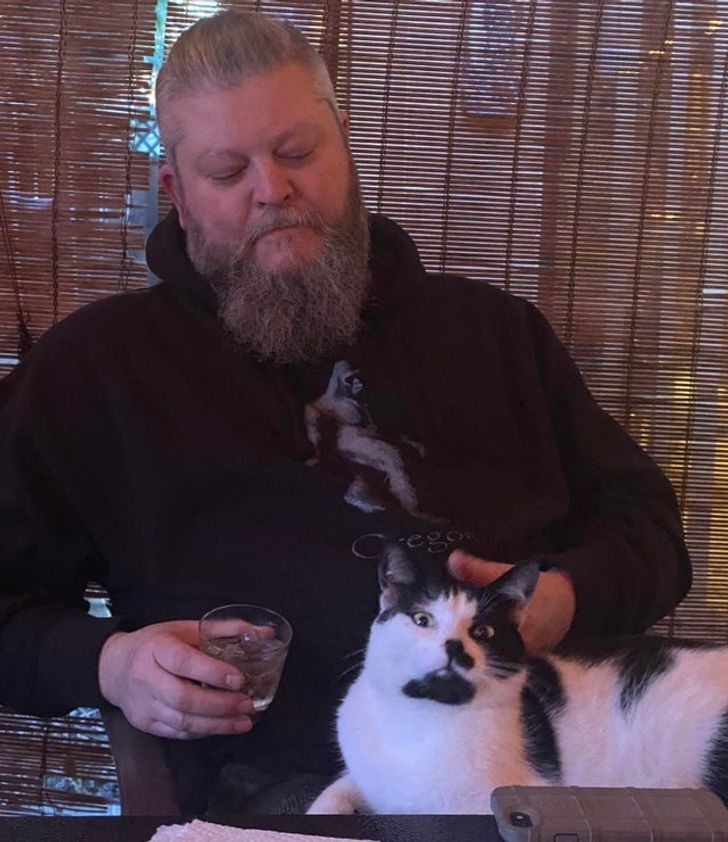 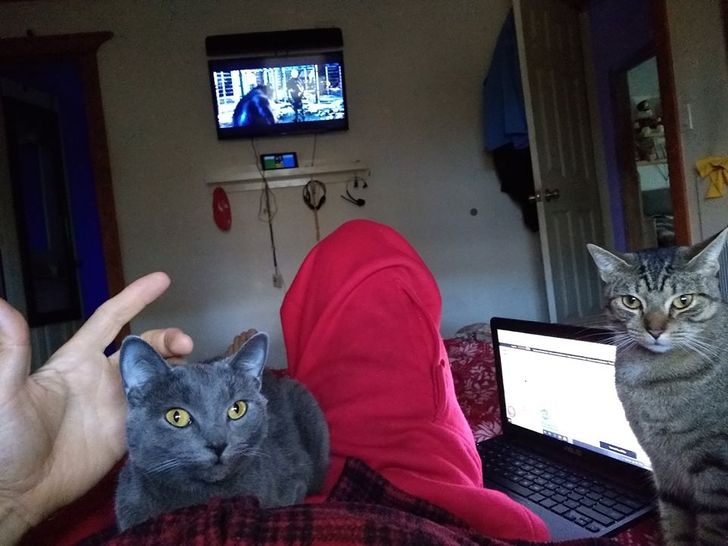 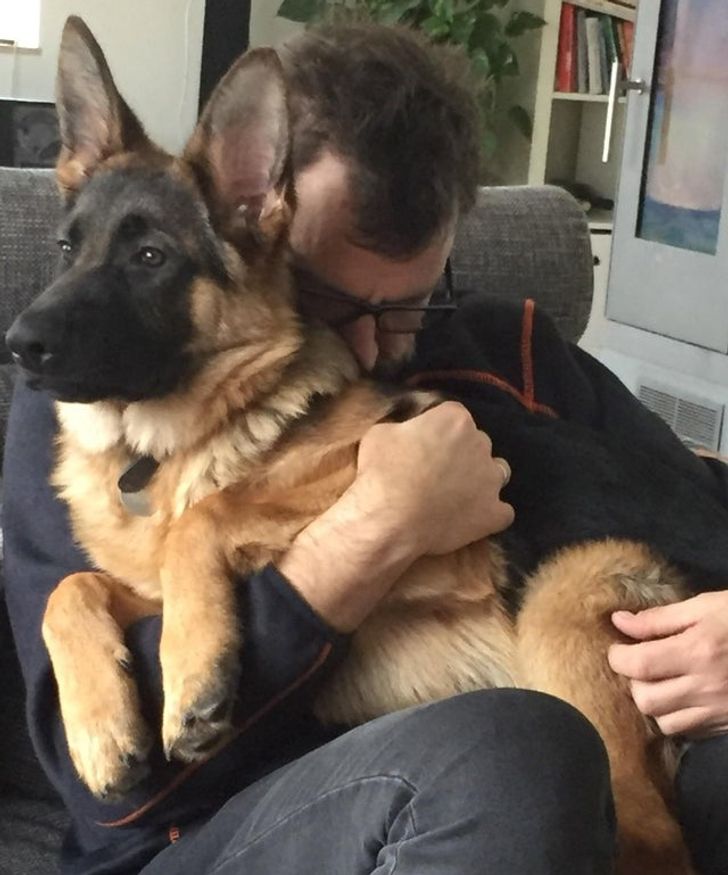 11. My grumpy old man who, at first, said he “wanted nothing to do with that mutt” is wishing said mutt a happy 3rd birthday. 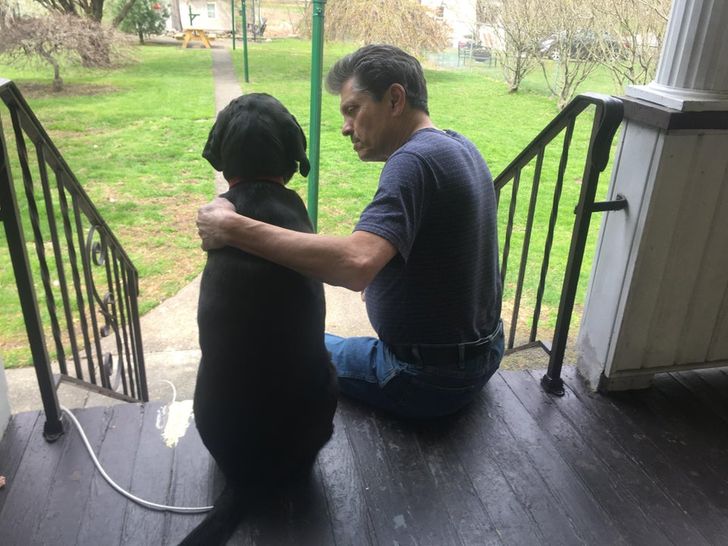 12. “My boyfriend who thought all cats were evil is now doing indoor rock climbing to reach her. Why? ’Cause he wanted to kiss her forehead.” 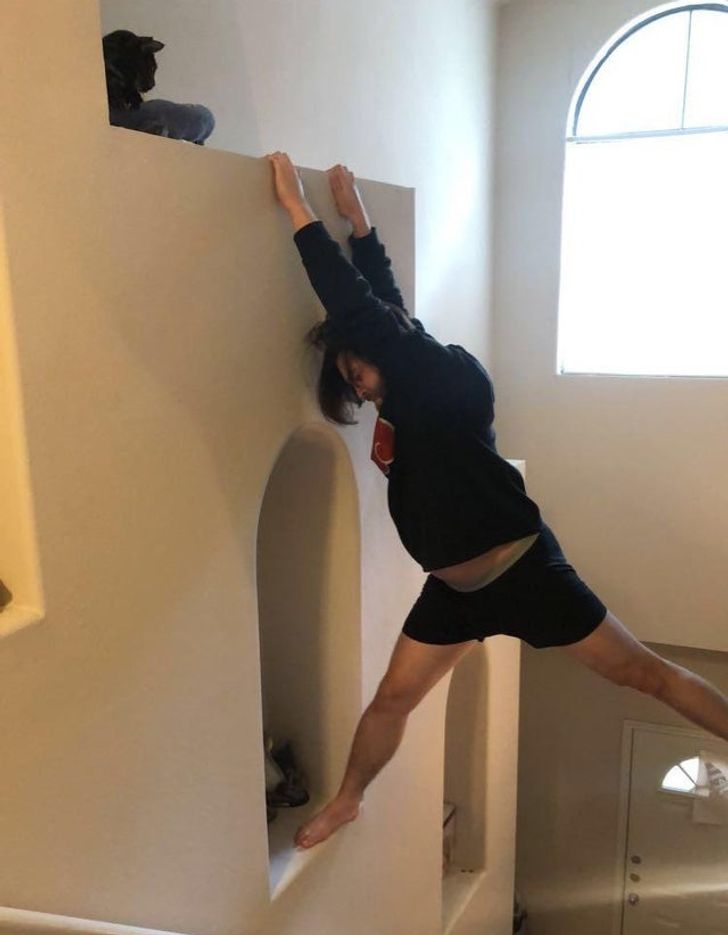 Having fun going through this list. It’s so heartwarming to see people accepting little animals and taking care of them. Some even started doing their daily activities with these animals assuring everyone that all they needed in life were some adorable and fluffy friends. Scroll down below for even more similar stories.

13. “My dad didn’t want me to get a dog. Now he takes my dog fishing almost every day.” 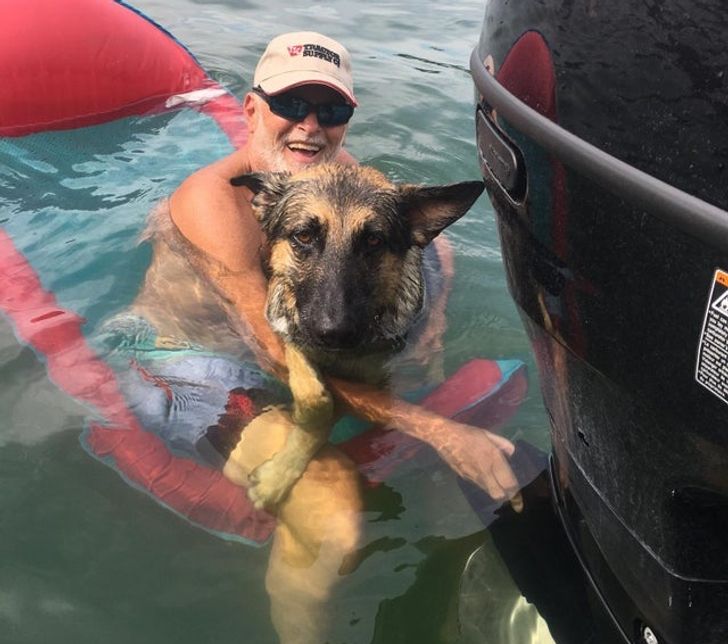 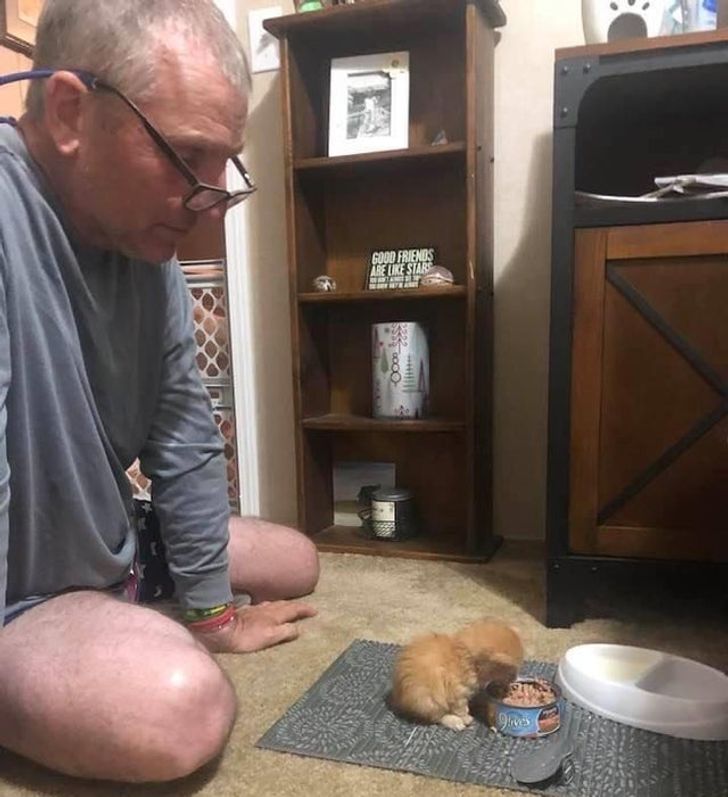 15. Dad went from, “You’re taking him with you when you leave,” to “Are you really gonna take him with you??” 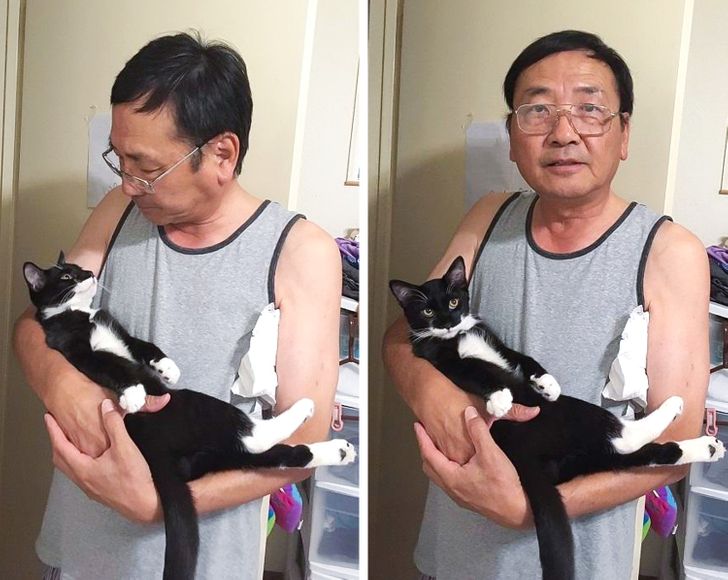 16. “My husband, who does not want a dog, giving the dog his shirt because she is cold” 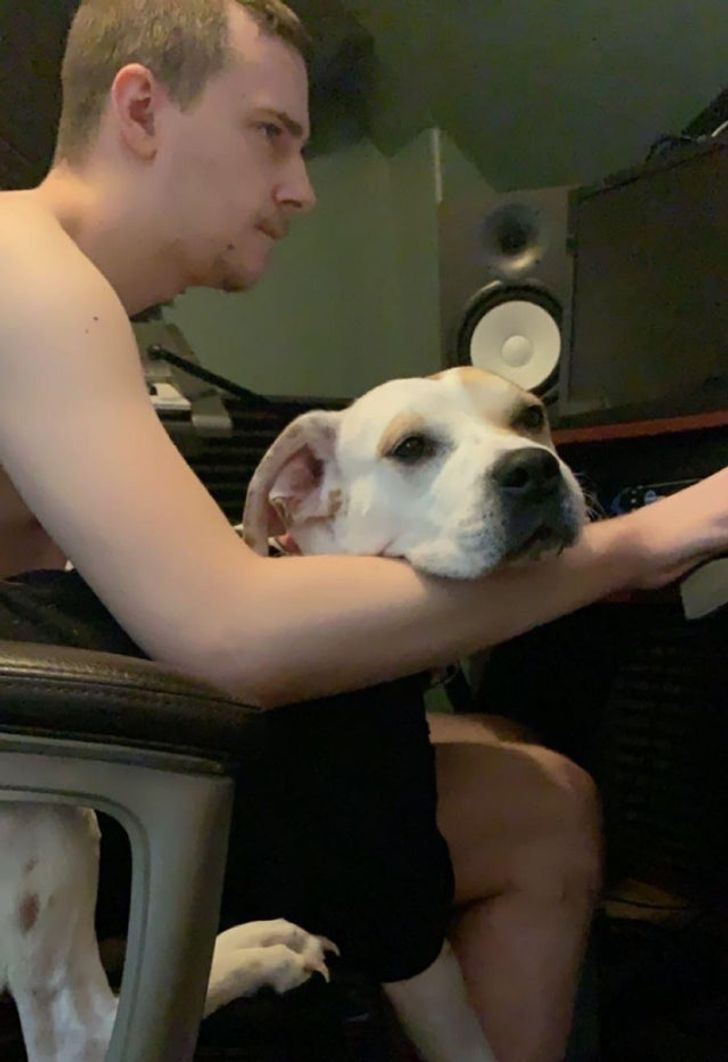 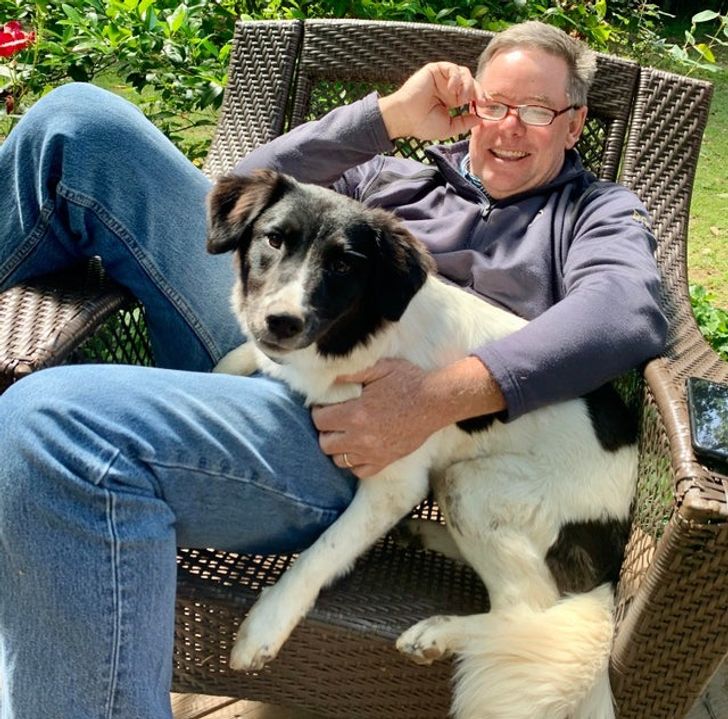 18. “We do not need another husky.” — My fiancé (who I might add is wearing a black shirt that’s covered in her dog hair) 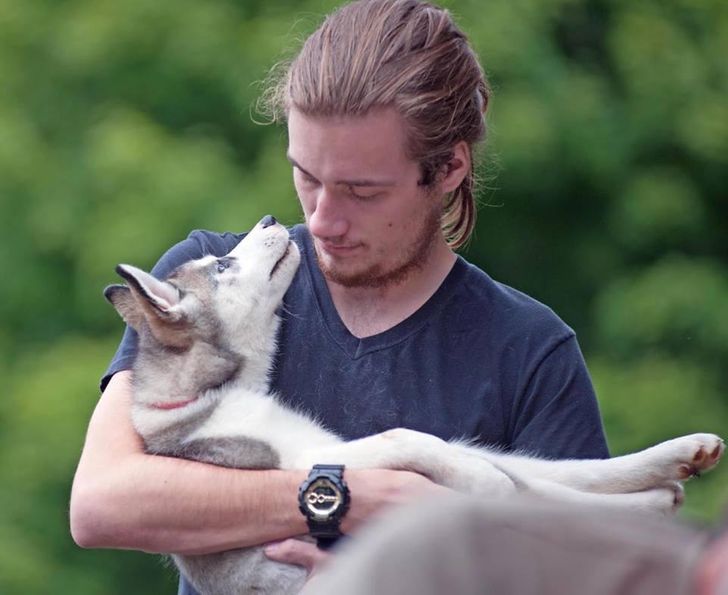 19. “She can sleep in the garage, but there’s no way she’s allowed inside the house.” 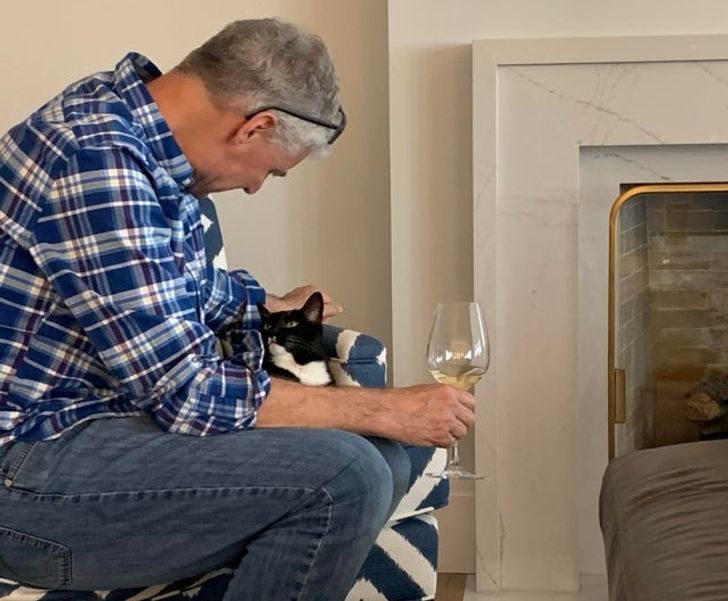 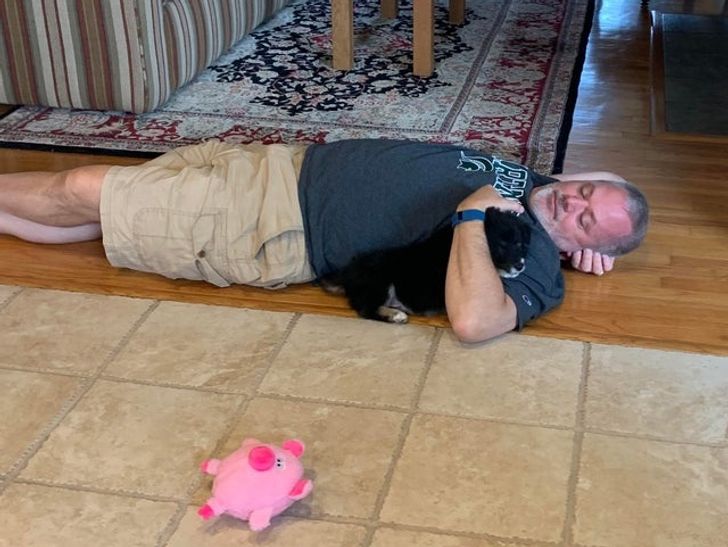 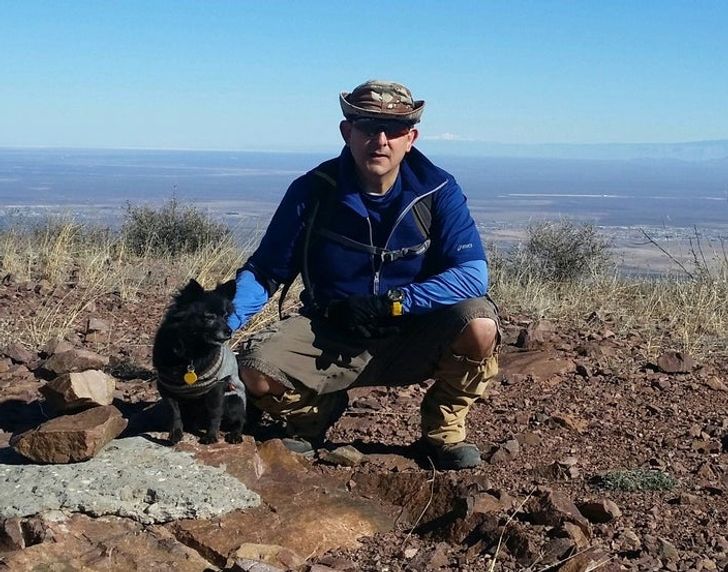 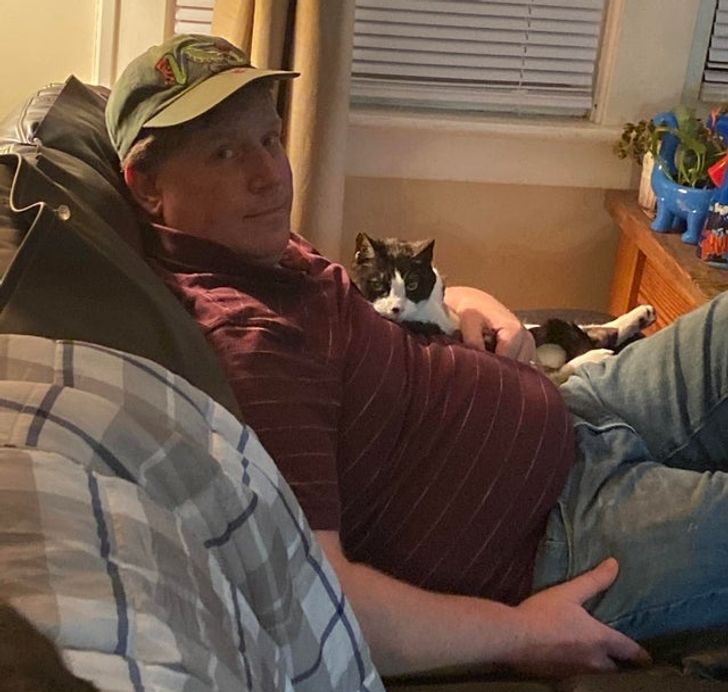 And with that, we conclude this article. Let us know your thoughts and favourite picks in the comment section below?