Whisper is an app you can use to, well, whisper things. Electronically. Obviously, you can’t actually whisper through a digital medium, that’d be silly, so what they do is let you unleash your private confessions to the internet where people can talk about it, rate it, or comment on their thoughts. In many ways, it’s like real life rumors. You start hearing things but you don’t know who said it, or even if it’s true.

That’s why Whisper doesn’t thrive on facts, and only thrives on opinions. Or opinions disguised as facts. We’re getting philosophical here, and that’s not what you wanted, what you want to see are people proudly boasting about their ridiculous misogynistic notions in an anonymous site, but unfortunately for them, the internet is forever, and they will be immortalised here. 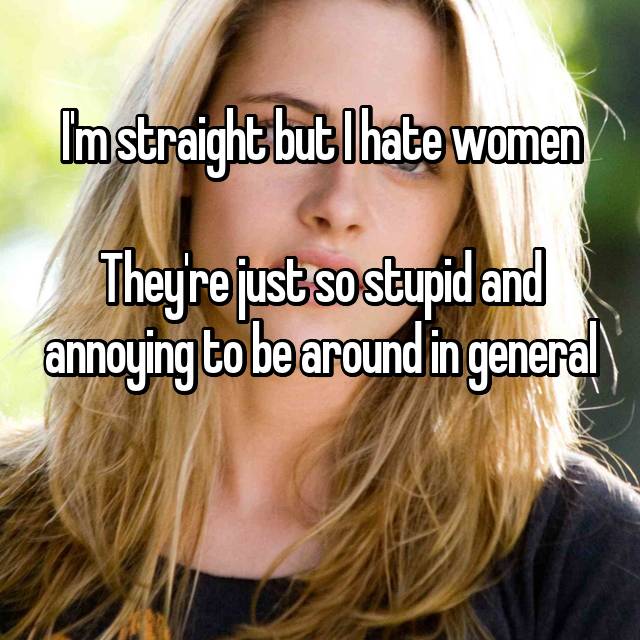 The NYTimes, of course, discussed what misogyny was:

Misogyny is everywhere. Or at least “misogyny” is everywhere. The word, which conventionally means hatred of women, was once a radical accusation. But recently, it seems to have eclipsed the gentler “sexism” and “chauvinism” in popular use. It’s now unremarkable to find “misogyny” in a headline, much less a tweet. On one end of the spectrum, the term is used to describe societal inequity, evidenced by things such as the gendered wage gap in the United States, the difficulties women have in finding adequate medical care and the career-destroying prerogatives of men like Les Moonves. 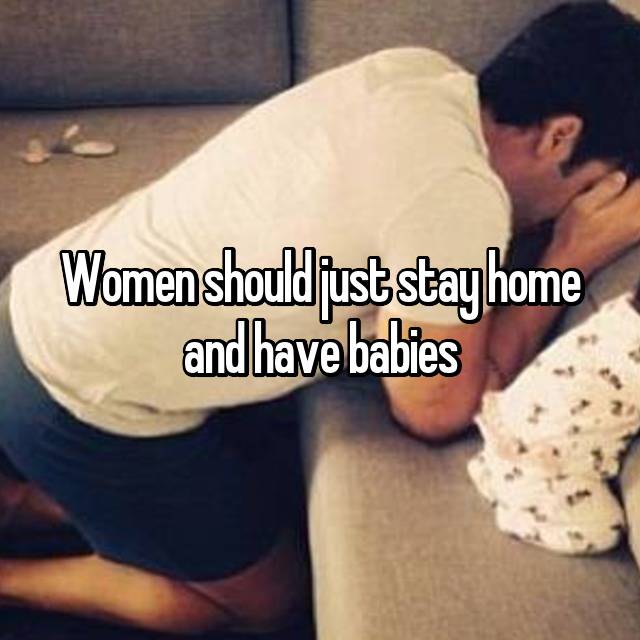 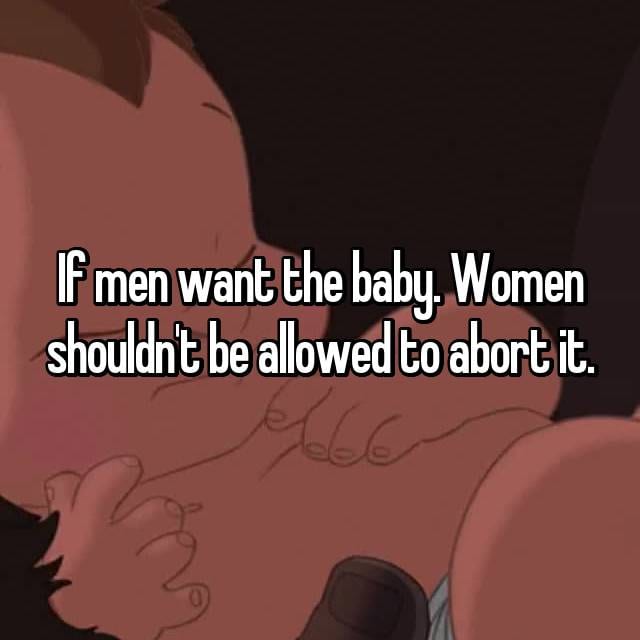 “Unfortunately, violent misogyny is nothing new in politics,” ran a 2018 CNN headline. “Women’s self-harm is being fueled by misogyny,” read a Guardian story last August. A New York Times Op-Ed from December explored “The Special Misogyny Reserved for Mothers.” Kim Schrier, a pediatrician running for Congress (now a Democratic congresswoman), flatly called Donald Trump “misogynist in chief” in a tweet last year. A look at archival photographs, including those from The New York Times, shows how, as the term came into popular use, misogyny has also been a part of our visual landscape, from headline news to everyday experience. 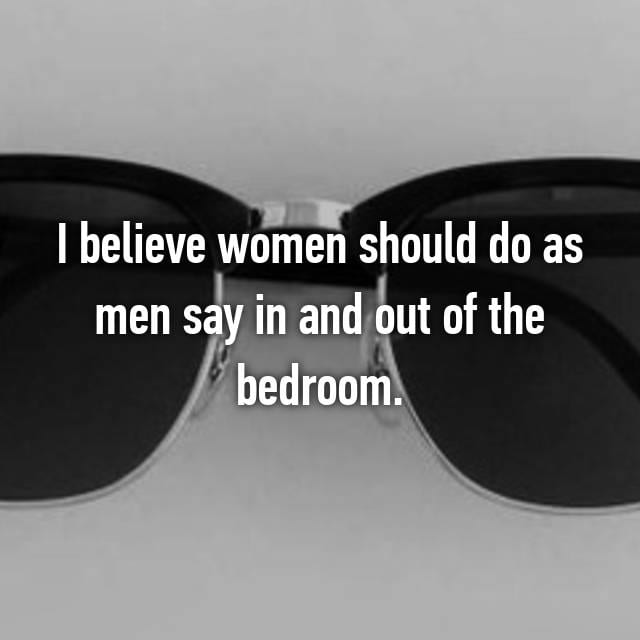 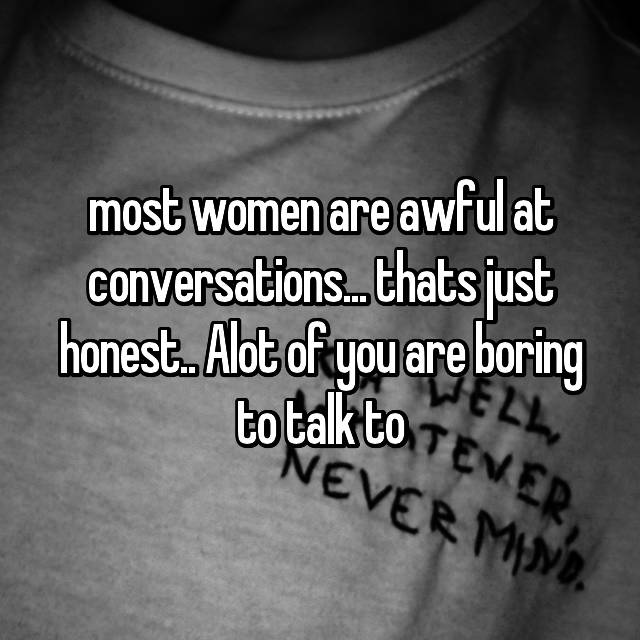 But like so much of our current discourse, the word’s resonance drifts between the weighty and the meme-ified. One report indicated that a mongoose in Kenya might be a misogynist. “Chill with that misogyny,” reads a T-shirt available to buy on Etsy. And don’t forget the mug that features a whimsical-but-woke shark saying “I’m fin-ished with misogyny.” Disdain for women, it is sometimes argued, is also the reason certain corners of pop culture are dismissed. “Has Internalized Misogyny Kept Me From Reading Romance Novels My Whole Life?” one writer asked. Hating the Kardashians has also been read as anti-woman, because in so doing we reduce the celebrity sisters to mere stereotypes. In the nesting-doll logic of the moment, disparaging any woman’s respite from misogyny — whether it’s reality TV, a self-care beauty regimen or astrology — is itself misogynist. 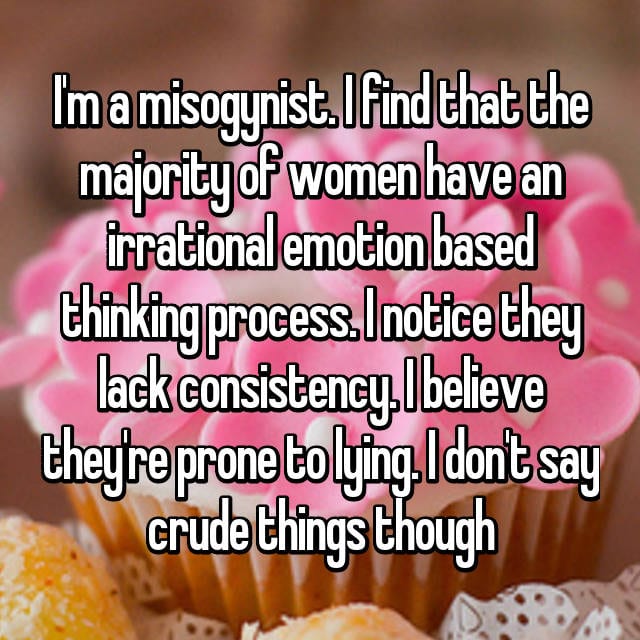 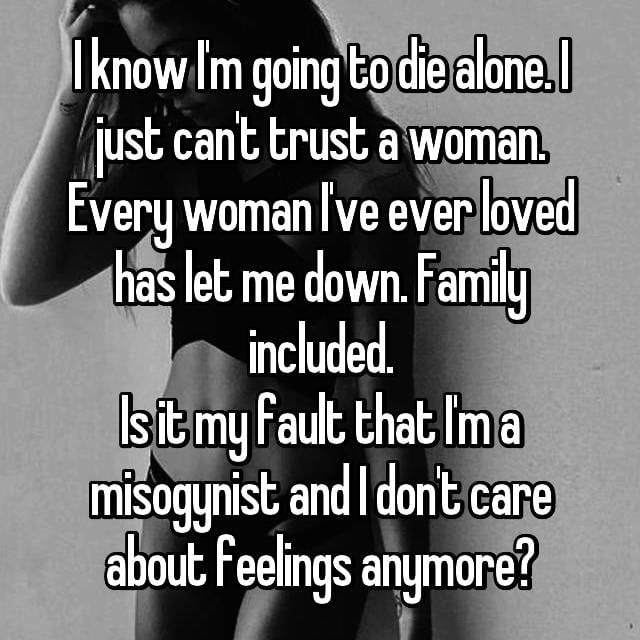 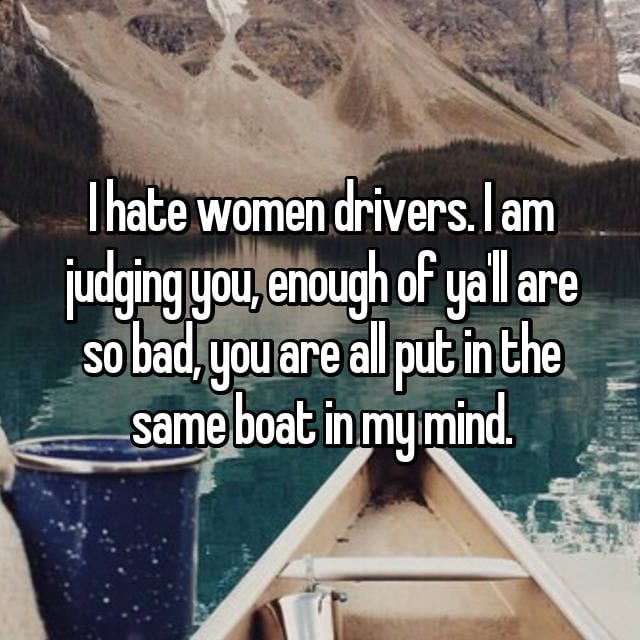 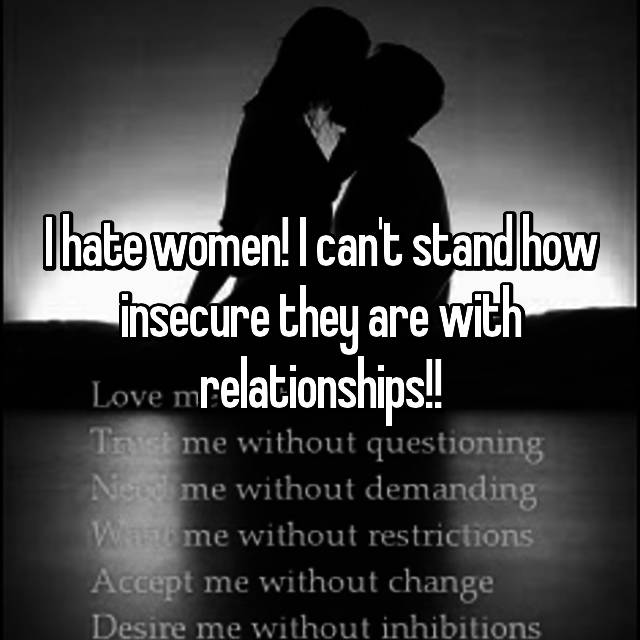 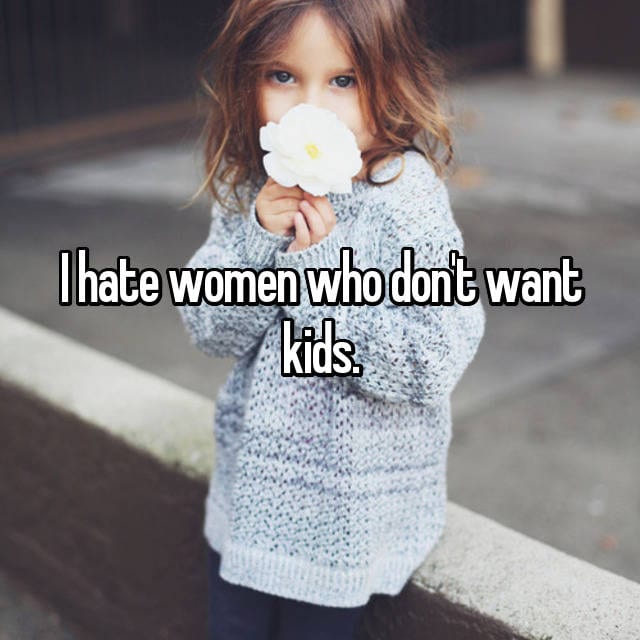 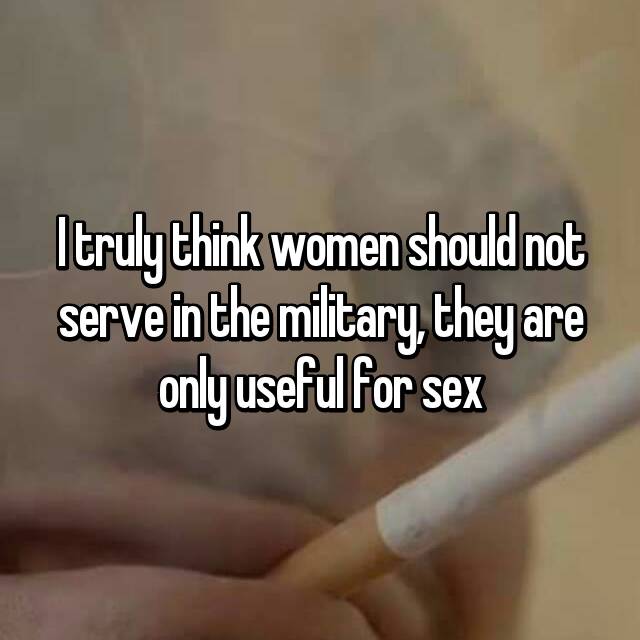 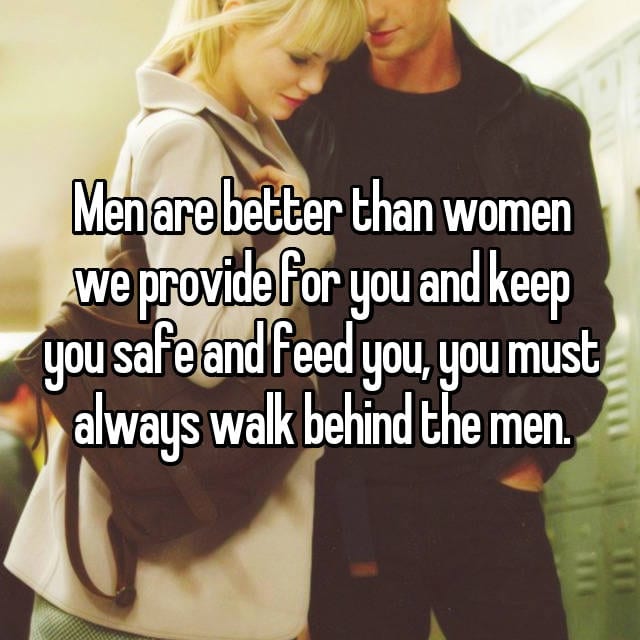 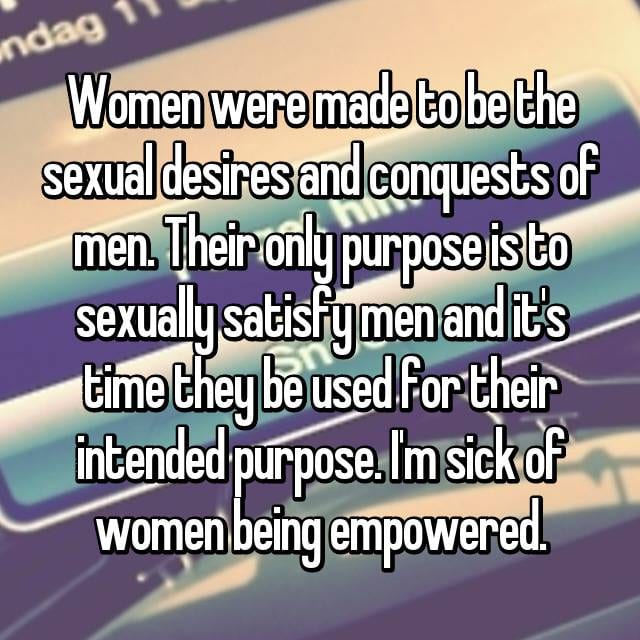 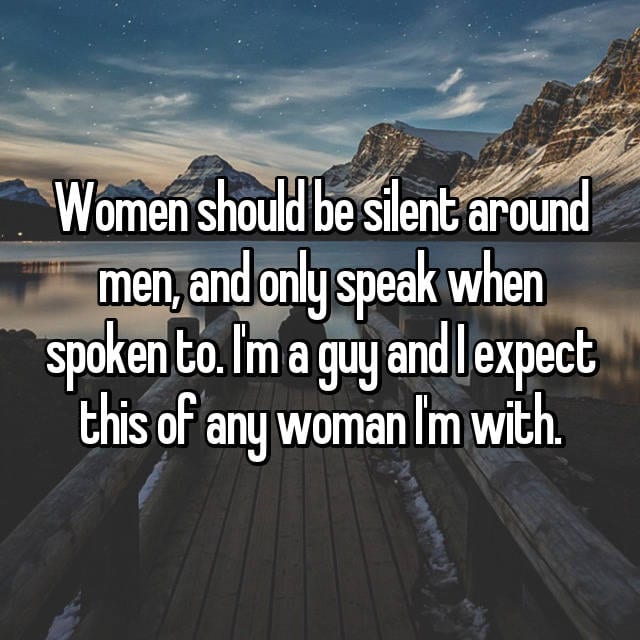 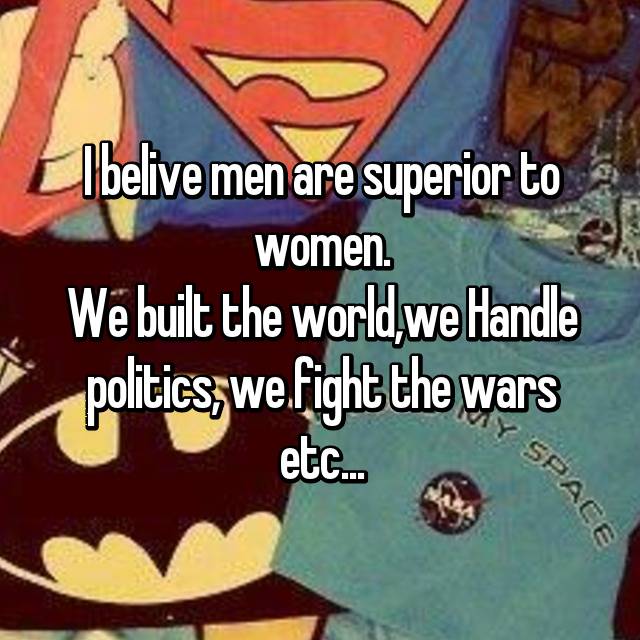 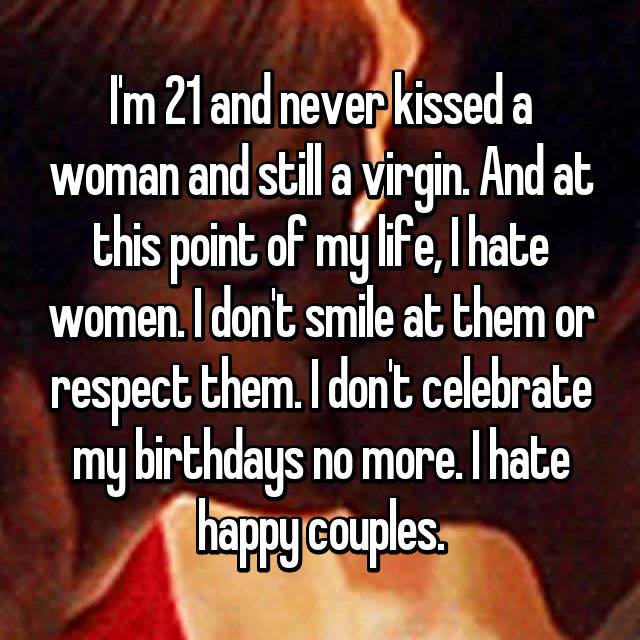 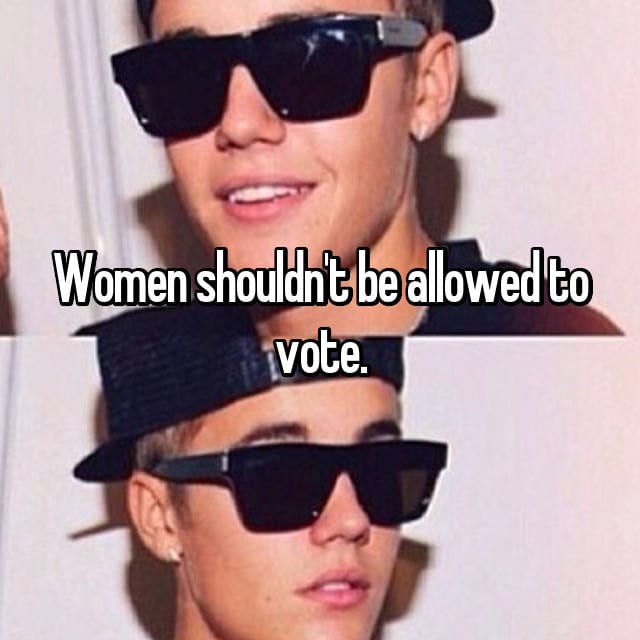 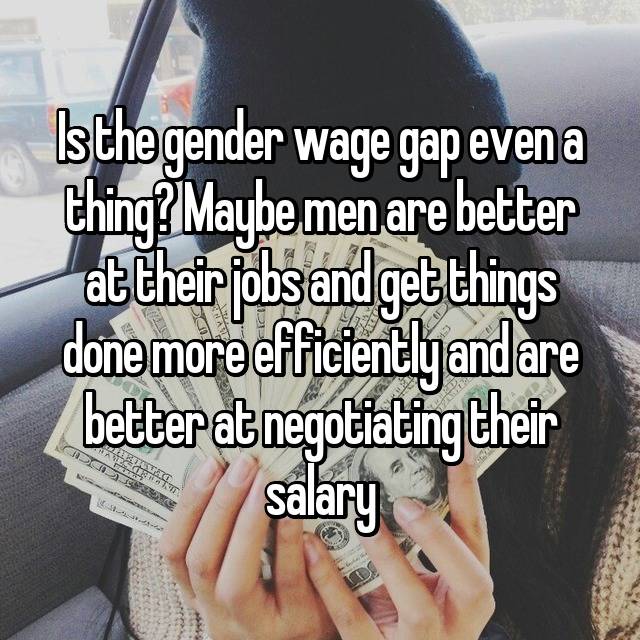 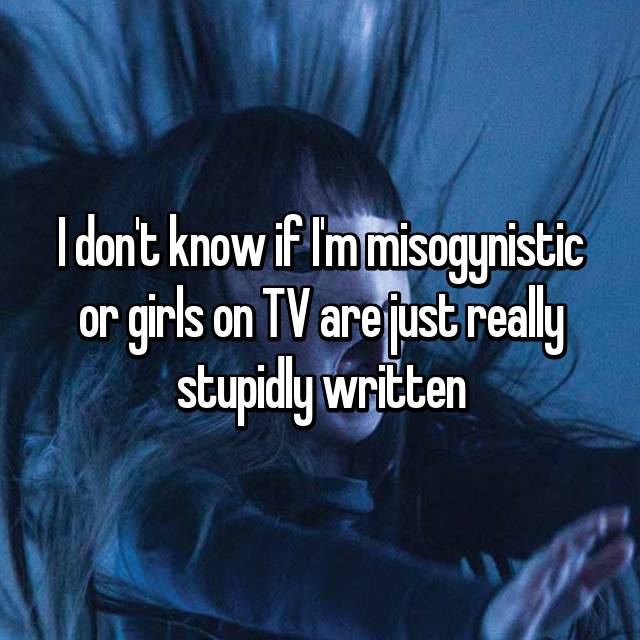 What do you think? Should the internet roast them more? Tell us down in the comments!